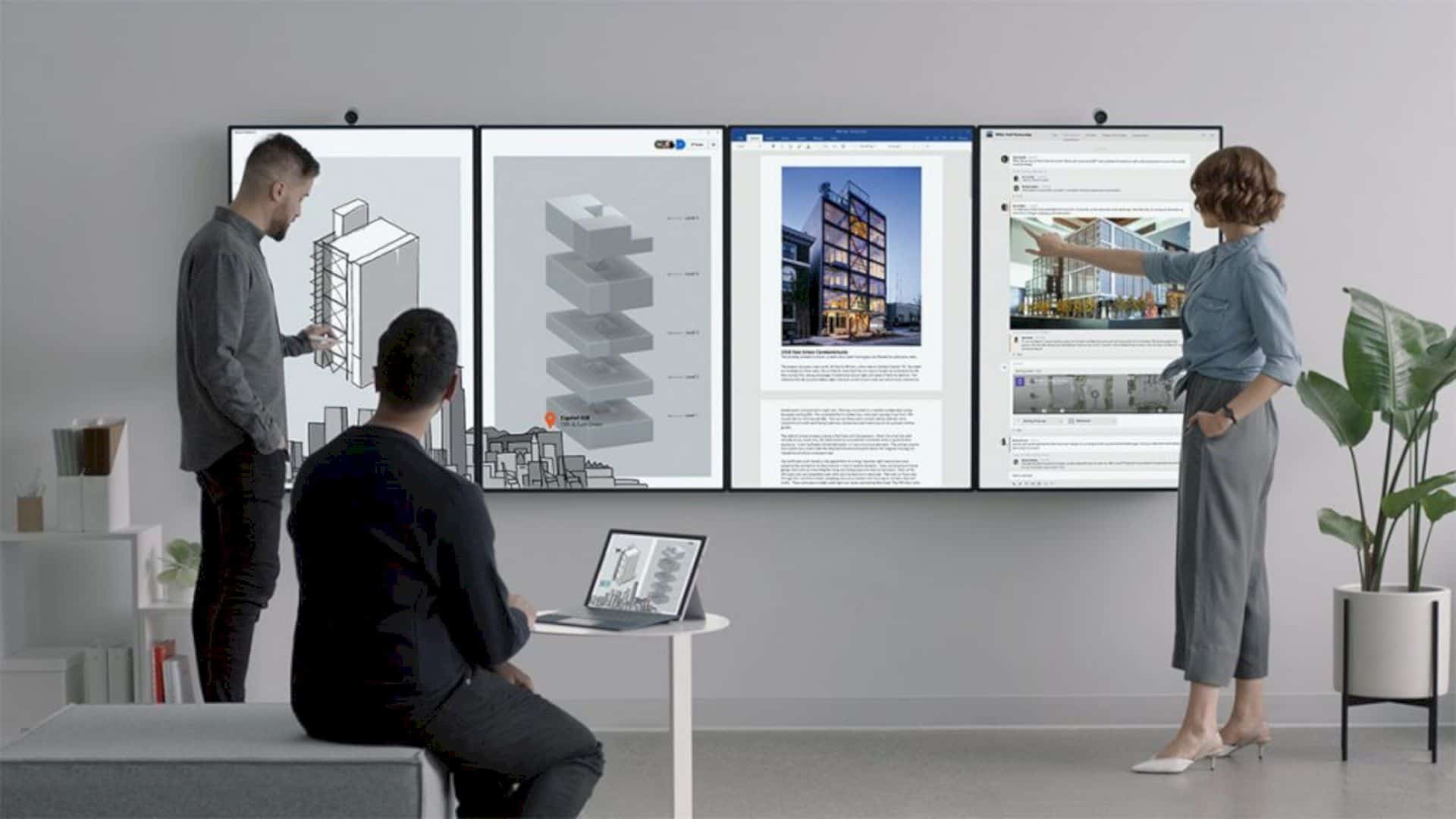 Surface Hub 2: For an Office of the Future 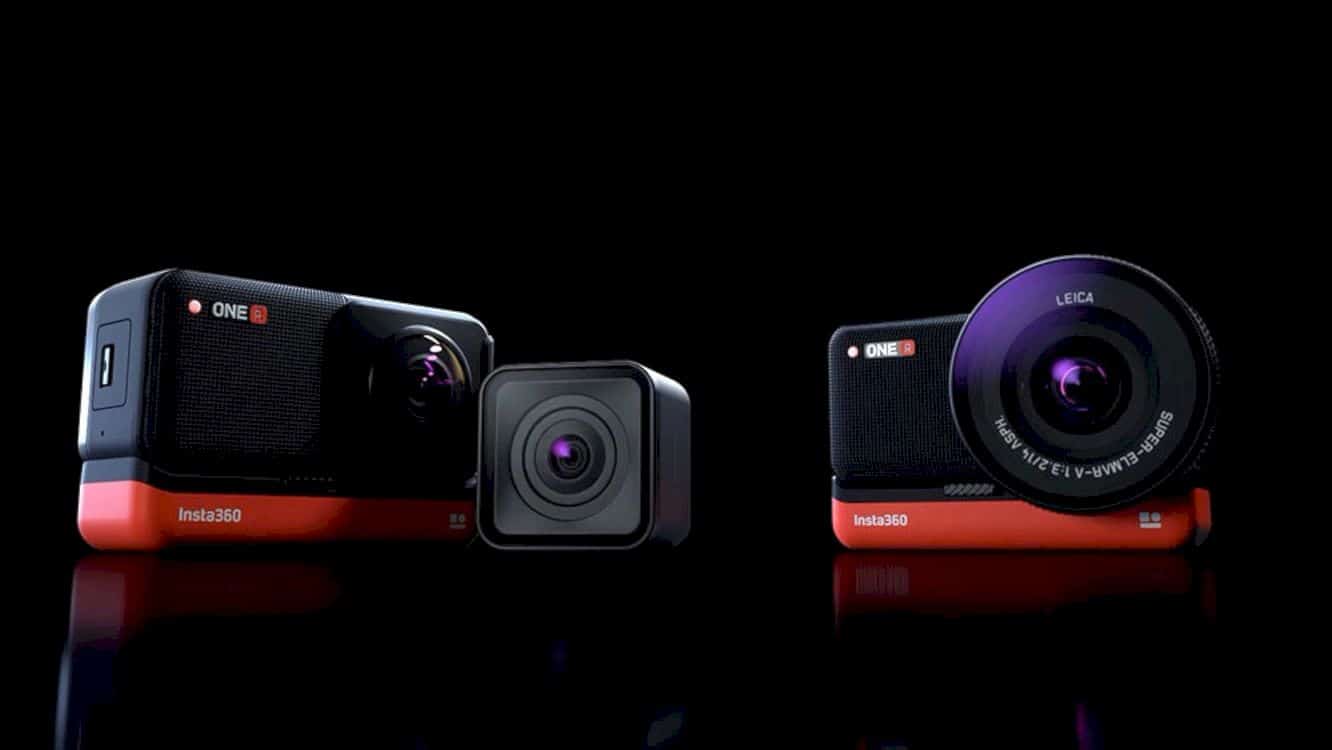 Reflecting on the problem, the Insta360 designed the Insta360 ONE R, an action camera described as being able to adapt as needed. To make this happen, Insta360 takes the modular path in releasing their product.

Physically, the dimensions of the ONE R are not much different from standard actions cam in the market. IPX8 certification ensures it is waterproof to a depth of 5 meters without the help of additional casings, and if needed, there is a Dive Case accessory that can take it up to 60 meters. 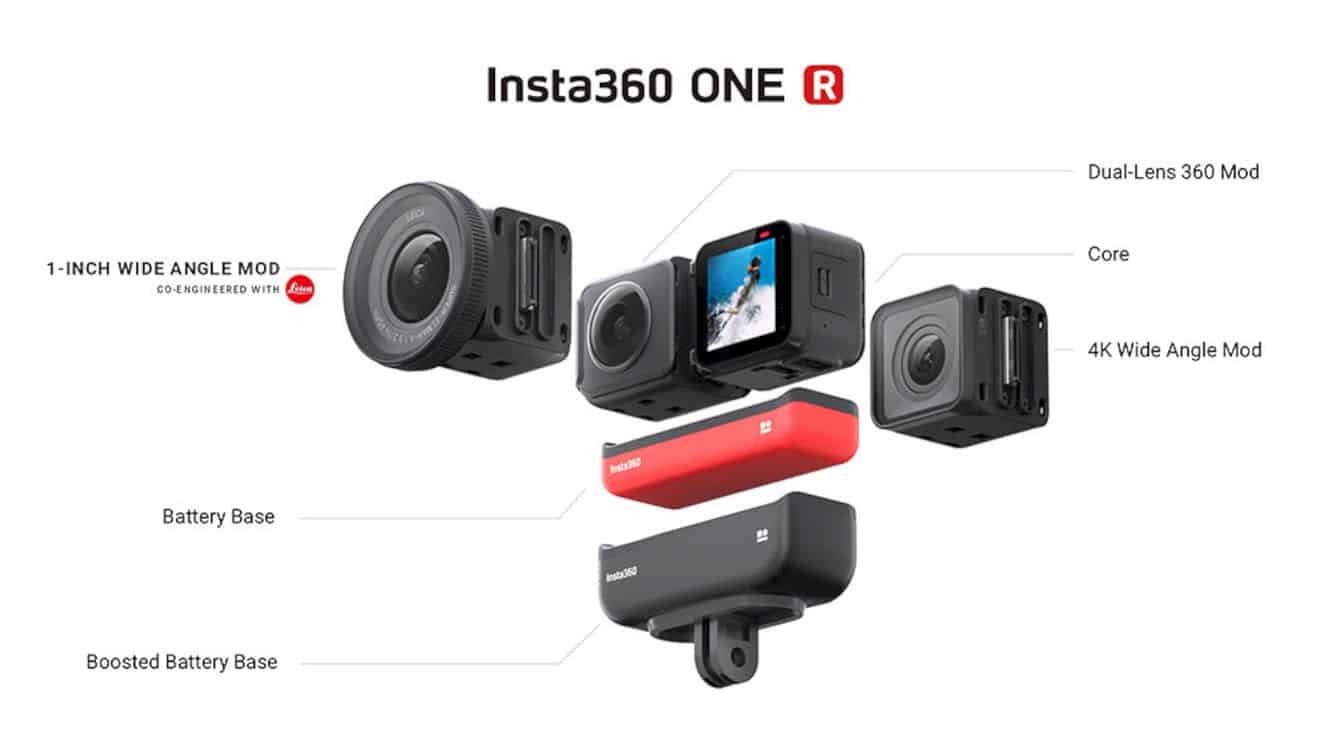 The Insta360 ONE R consists of three different types of modules: Battery Base, Core that contains a touch screen and can be faced with the user’s side or vice versa, and Lens Mod that can be changed like a mirrorless camera. The Lens Mod is the main feature of the product.

When the users want to record 360-degree videos, they can pair Dual-Lens 360 Mod which can record the front and back sides at once, before finally being combined automatically into one 360 ​​degrees video with a resolution of 5.7K. In the case of recording normal video, just let go and replace the lens with 4K Wide Angle Mod which supports recording in 4K 60 fps resolution and slow-motion up to 8x the original speed. 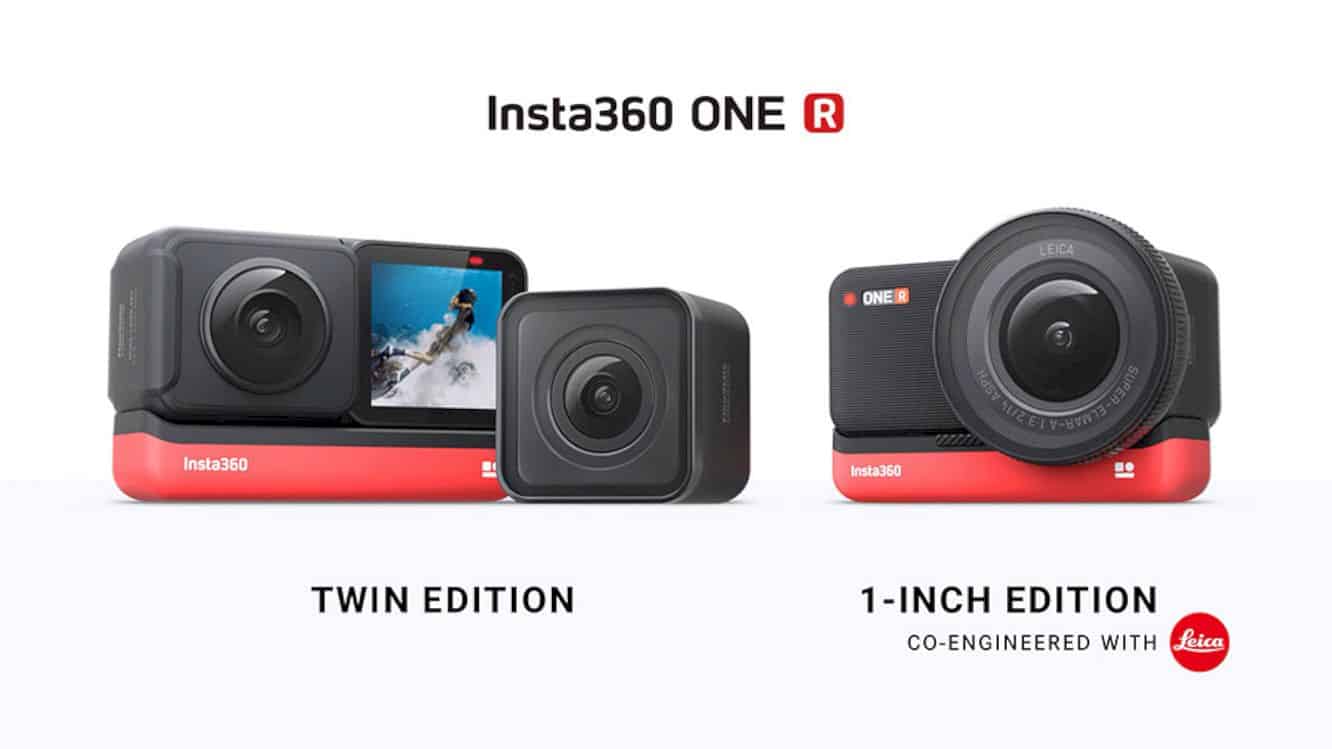 There is also the 1-Inch Wide Angle Mod that packs a 1-inch sensor and optical components in collaboration with Leica. The mod is the more capable version of the 4K Wide Angle Mod, capable of recording 5.3K videos and taking photos of 19 megapixels. Due to the large sensor size, its performance in low-light conditions is astonishing. 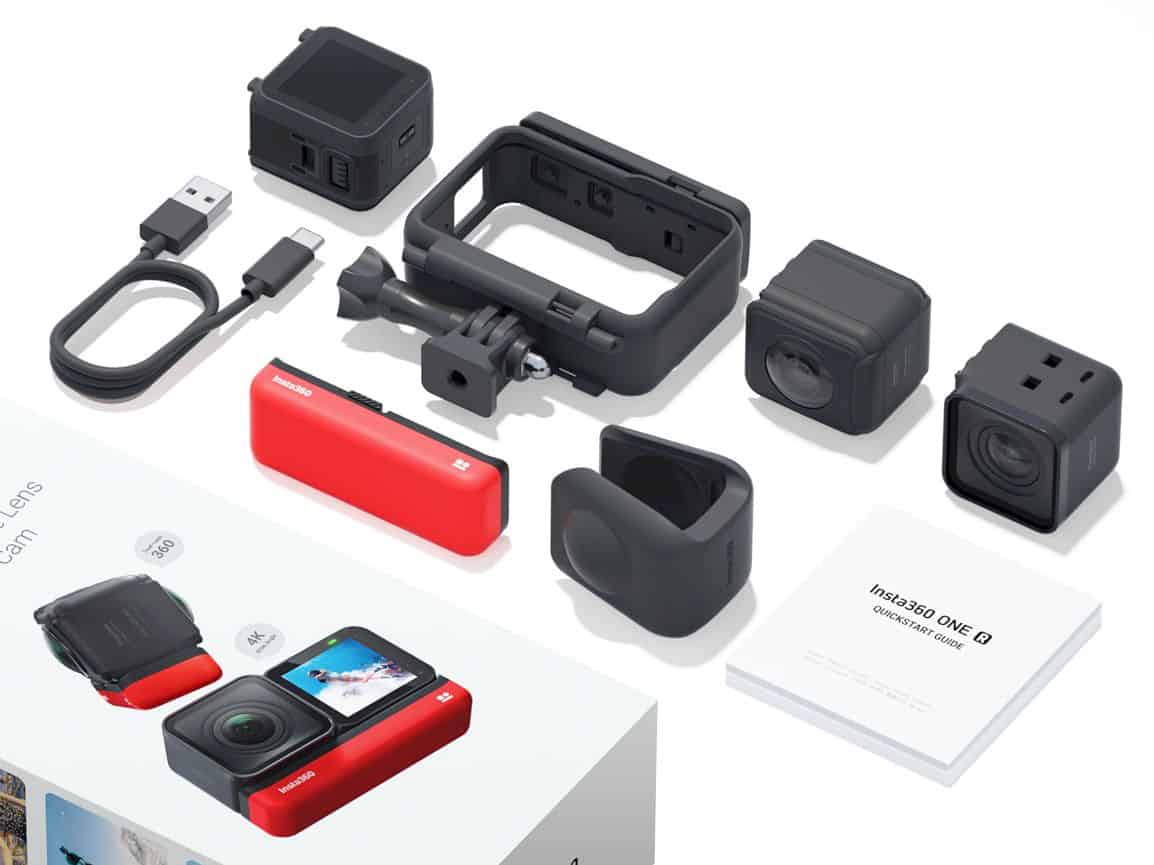 These three lens modules also support features such as the FlowState stabilization system which is very effective at reducing shock, HDR recording mode and Night Shot for minimal lighting. One special feature for on the Dual-Lens 360 Mod is the Auto Frame, which is designed to facilitate the editing process by recommending several subjects identified from the video. 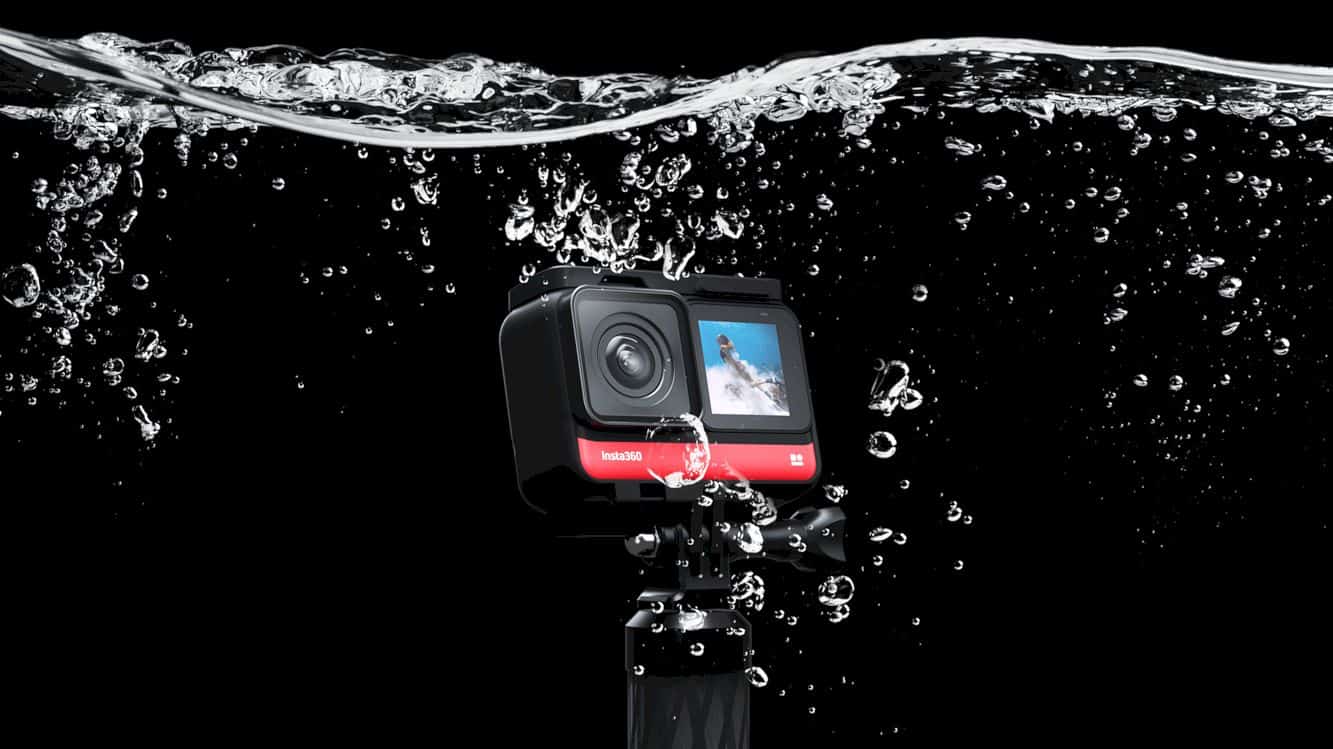 The Insta360 ONE R is equipped with a pair of an internal mic, but users can easily connect an external microphone via the USB-C port, then place it on the camera with the help of an accessory. ONE R also supports operation via voice commands, suitable for scenarios such as when the camera is mounted on a helmet. 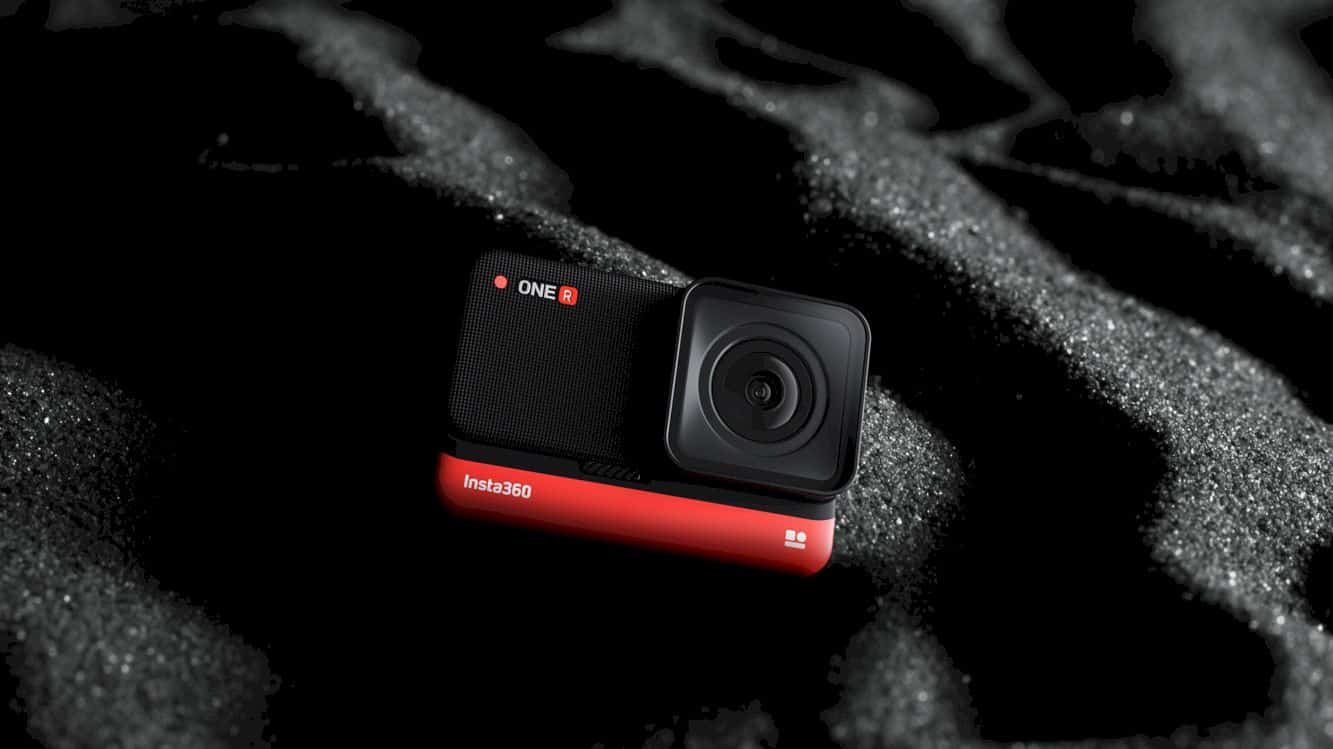 Insta360 ONE R is marketed in three types of bundles which priced at $300 – $480. The company was also planning to market a more extreme bundle, the Insta360 ONE R Aerial Edition which includes a special mounting system that can be mounted on drones.