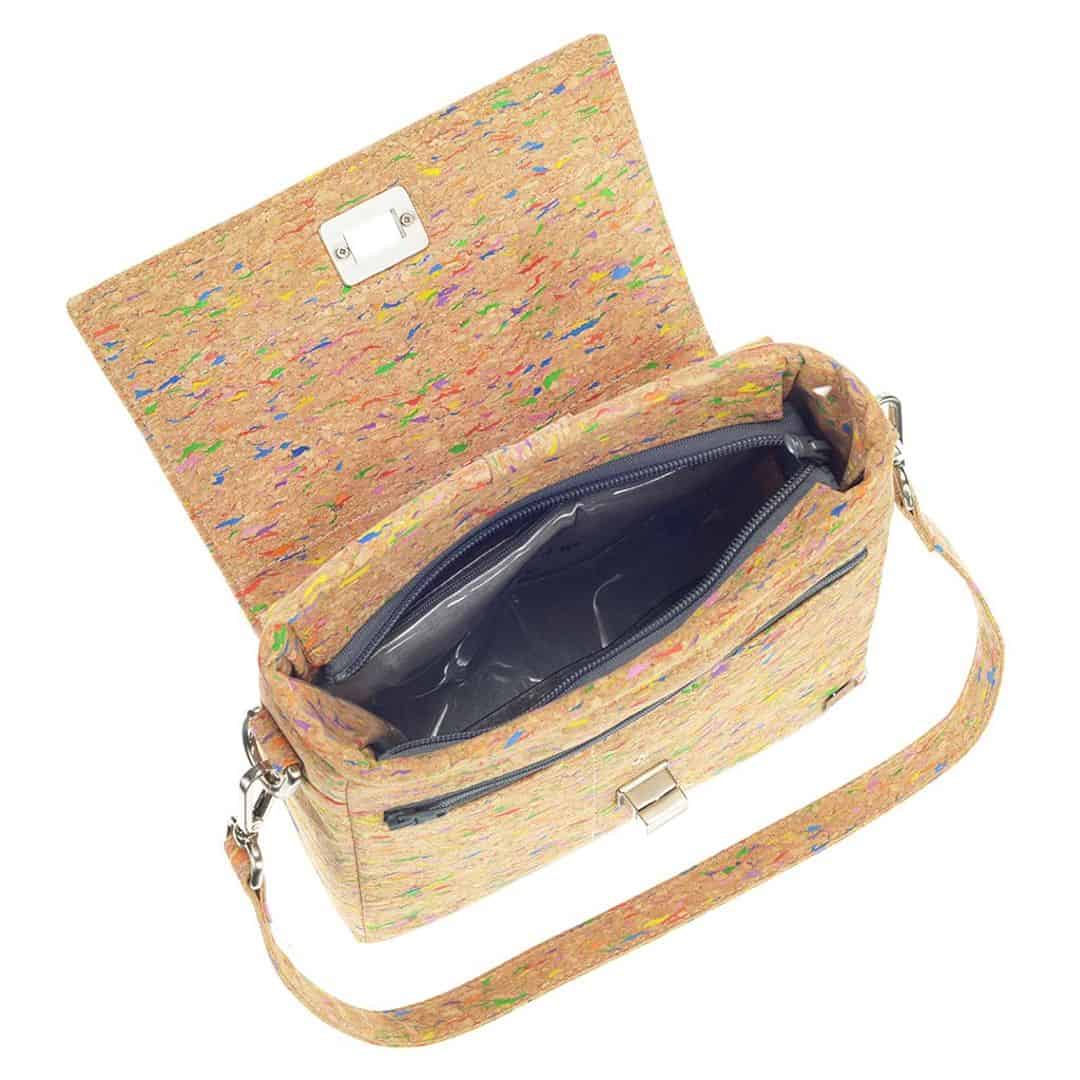 A truly unique piano with a futuristic design was unveiled by Roland at NAMM. The lines of the GPX-F1 Facet Grand Piano model are inspired by the crystal and piano structure, which seems to float in space, featuring the latest PureAcoustic Piano Modeling (PPM) engine, a special sound system and a large display built into the stand above the keyboard.

Facet also provides seamless access to digital content or online communications, and the project will continue to evolve as a platform showing the vision of the future of the piano from the perspective of this Japanese brand.

The fully functional concept is based on the winning design (Digital Piano Design Awards) presented by designer Jon Chan Kim in 2015. A beautiful piece of musical instrument that looks as if it is floating, it has speakers and a display with access to digital content and online communication. Also, this display runs on the Android operating system.

Within the smart display, there is also a piano music app with voice assistant Alexa. The biggest attraction is the built-in video projector, which can be found in the design body of the piano. This means that in addition to the visual effects that will adapt to music, the Roland Facet Grand Piano also packed a voice control feature.

The development team at Roland did extraordinary work and designed each angle of the complex chassis frame with respect to the resulting sound projection. It is based on the APS (Acoustic Projection System) system, using flat speakers placed deep in the cabinet base. In the absence of a conventional baffle plate, the sound flows through the outer frame and is then projected through the top plate to the audience.

The drivers are designed to restore the sound resonance usually generated by a classical piano frame, which is also aided by resonators embedded in the upper segment of the Facet. The player has a sound through a set of nearfields that also capture the subtle nuances of a hammer blow to the string. According to the manufacturer, the whole sound cascade is optimized for listening to different angles.

In addition to PureAcoustic Piano Modeling, the Roland Zenbeats production application is also available on this digital grand piano. The piano can be used as a MIDI 2.0 controller, and the built-in video projector can transmit images to the top of the instrument.