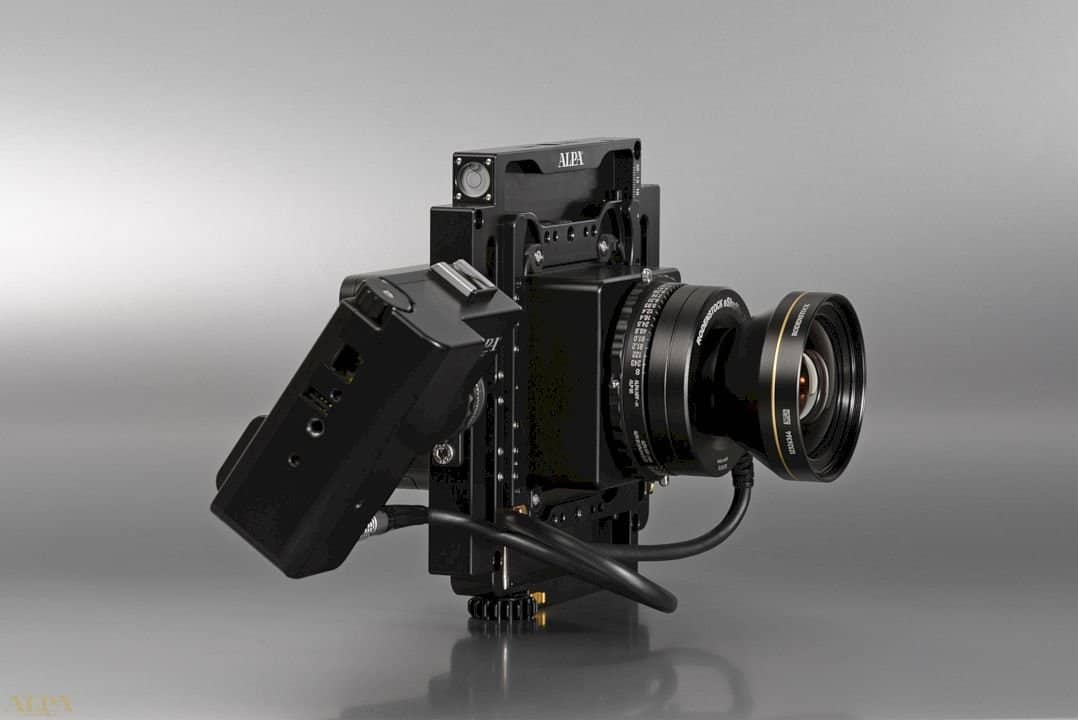 Alpa 12 Plus: breathes the excellent experience of the last 12 years

Drones are getting more sophisticated and easier to fly. However, the relatively high price has not attracted the public on a scale the company expected. To solve this, DJI put up a new strategy by releasing the Mini SE. The drone comes with the most economical selling price among other DJI products. 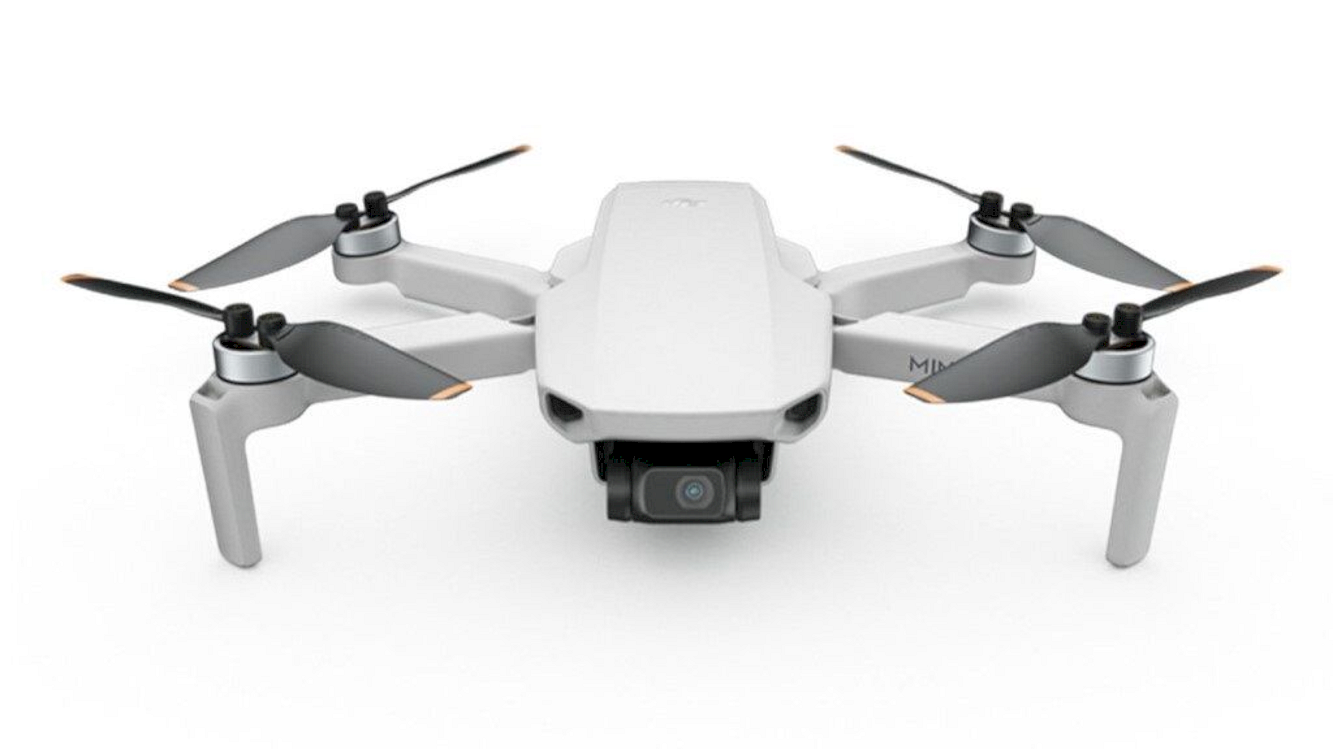 Despite bearing the status of a new product, the DJI Mini SE is actually a remanufactured Mavic Mini. The specifications of both products are exactly the same from end to end.

The only difference is, the Mini SE uses the Mini 2’s body frame, which has a higher wind resistance of up to 38 km/hour. But when it comes to shape, the Mini SE is very similar to the Mavic Mini, even though it only weighs 249 grams. 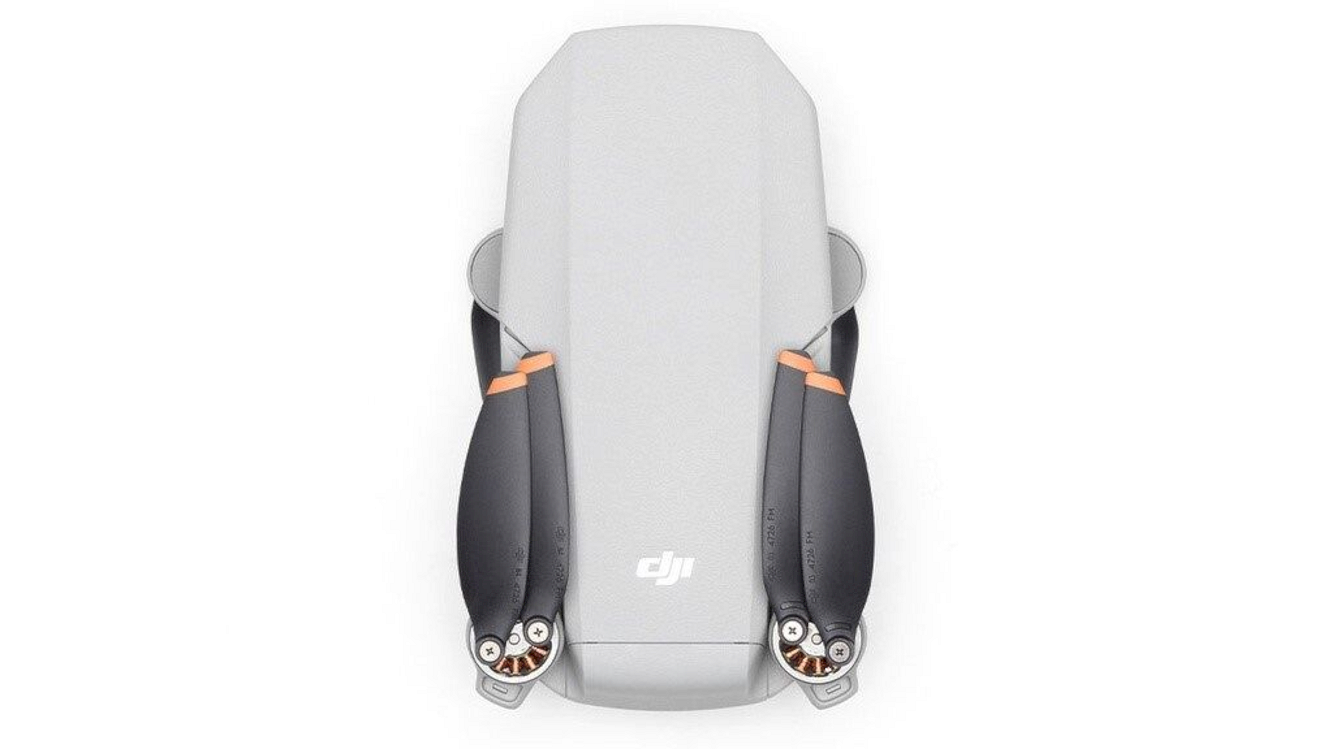 Targeting the amateur segment, the Mini SE is also safe and easy to fly. Various automatic flight modes for cinematic shooting are also available, such as Rocket, Circle, Drone, and Helix.

Since the specifications are identical to the Mavic Mini, the Mini SE also relies on a camera with a 1/2.3-inch 12-megapixel CMOS sensor that hangs on a 3-axis gimbal. The camera can be used to record video with a maximum resolution of 2.7K 30 fps or 1080p 60 fps. 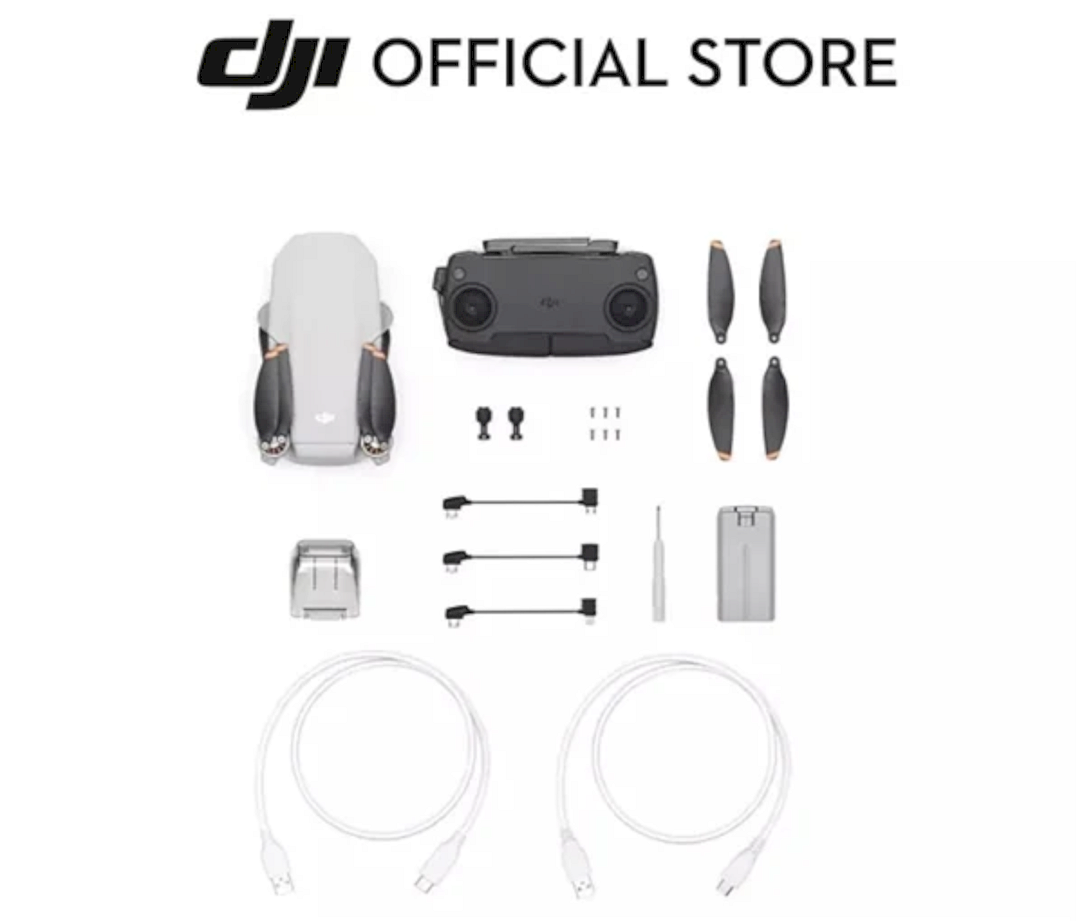 The similarities between the Mini SE and Mavic Mini continue to the remote control that accompanies it. It’s a shame that the included remote is not a new, superior version like the Mini 2.

But at least this means that the Mini SE can still be operated from a distance of up to 4 kilometers. Meanwhile, its air time is around 30 minutes before the battery needs to be recharged. 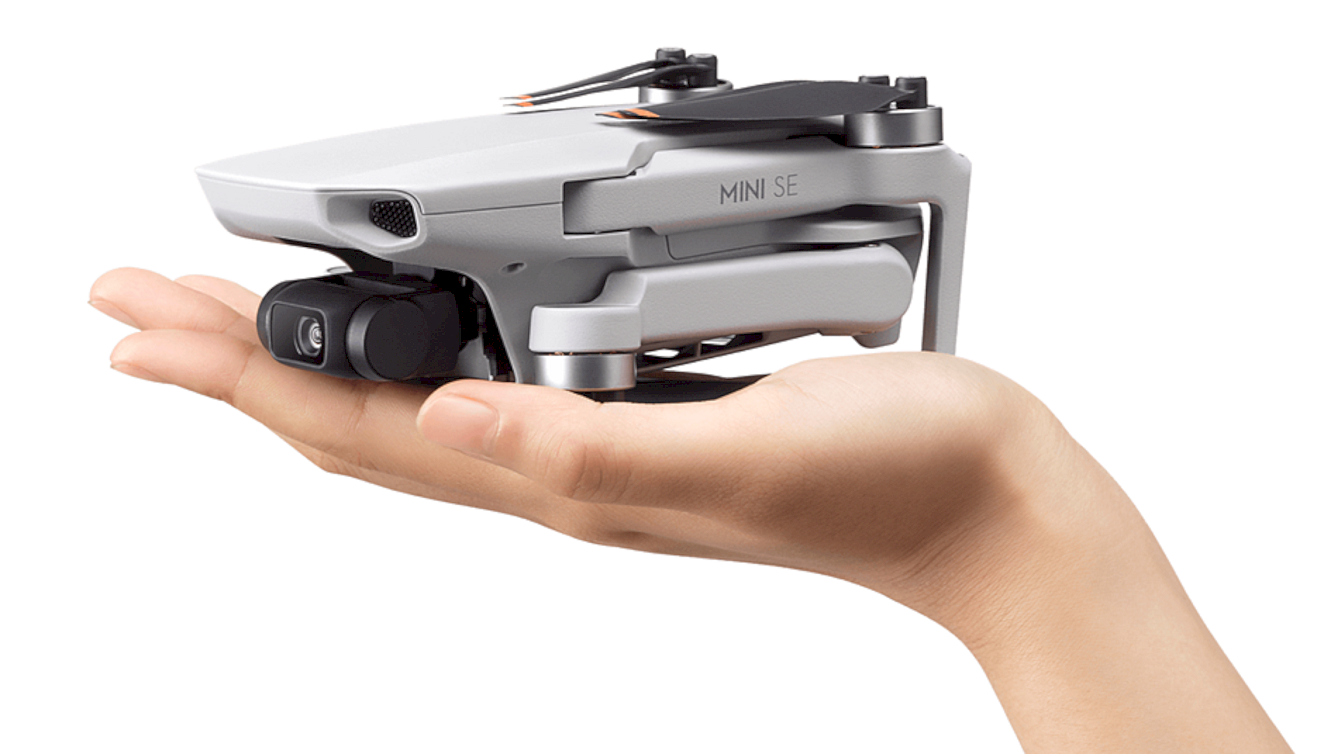 Surprisingly, DJI launched the Mini SE rather quietly. The reason is, apart from being basically an old product that is rebranded, its marketing period also doesn’t take place in all countries. It is still unclear which country will get the stock of Mini SE but what is known for now is that the drone is marketed relatively modest at $ 299.