Xiaomi has just announced the presence of the company’s first robot dog called CyberDog. Different from the four-legged robots that exist today, CyberDog has more diverse abilities and features.

CyberDog is powered by Nvidia’s Jeston Xavier NX AI, which is claimed to be the world’s smallest AI supercomputer. This robot has as many as 11 sensors on its body, including touch and ultrasonic sensors. 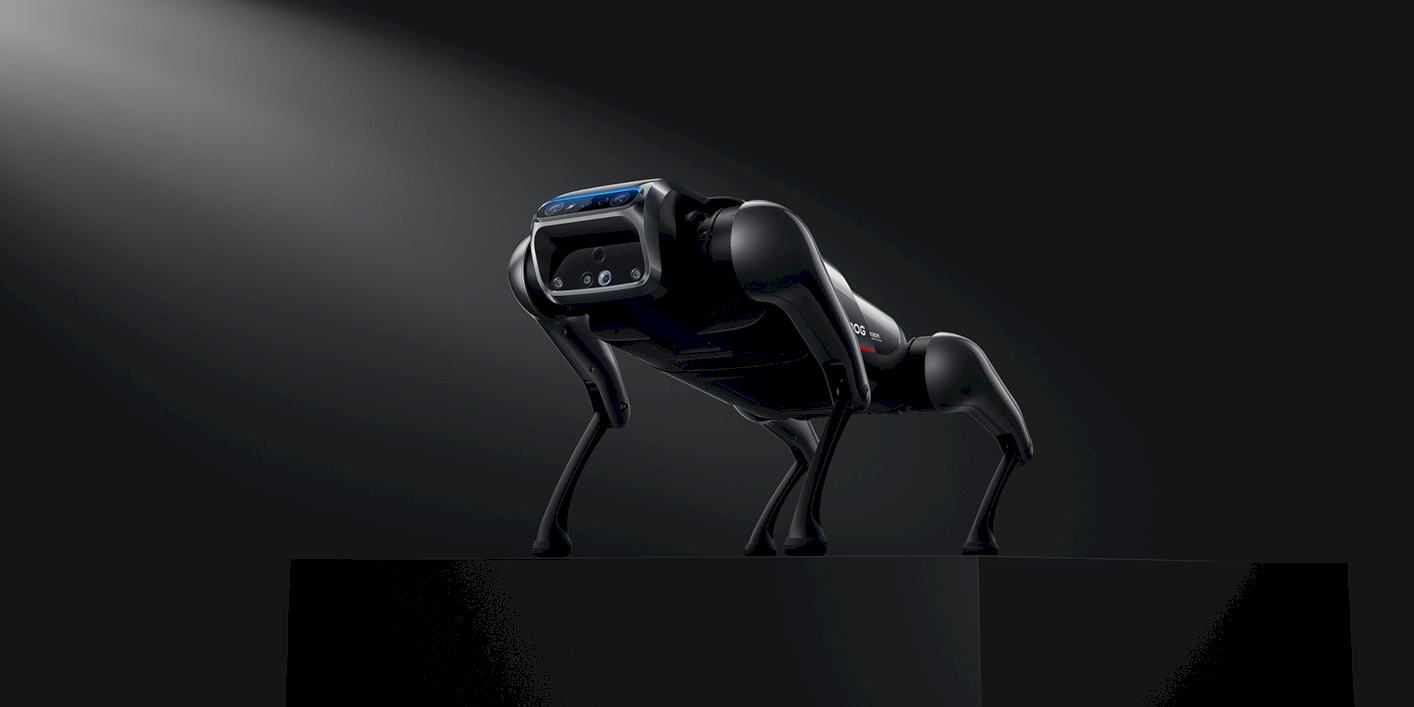 CyberDog also has several cameras embedded in the head. It is equipped with a panoramic lens, an Intel RealSense D450 camera, LIDAR, and GPS that helps the robot interact with its environment. Xiaomi claims that the GPS CyberDog allows the robot to “follow” the movement of the owner and be able to pass obstacles.

CyberDog can be controlled in many ways, including through the smartphone app, voice, and remote control. For now, there are only a limited number of Xiaomi phones that can be used to command CyberDog, including the Redmi K40 Gaming Edition, Redmi K40, Redmi K30 5G, Redmi 10X Pro, Redmi 10X, and Mi Mix 2S. 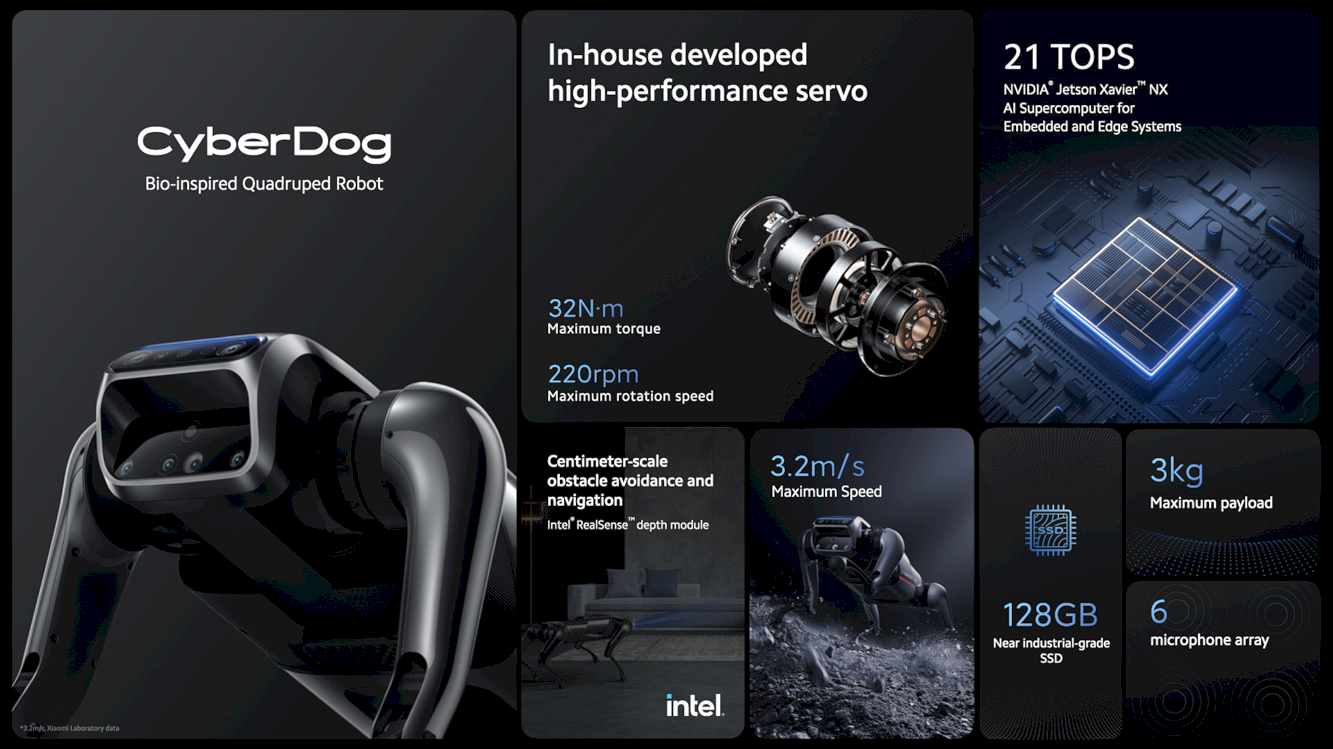 From its looks, CyberDog looks very similar to Spot, a robot dog created by Boston Dynamics. The robot, which weighs about 3 kg, is said to be able to do backflips quickly and run at a speed of 3.2 meters/second. CyberDog also has three USB-C ports and one HDMI port to facilitate connection with other hardware.

CyberDog is able to identify body posture and track human faces thanks to the support of sensors in it. This feature, of course, will make it easier for CyberDog to recognize certain individuals who are in a crowd, for example identifying its owners. 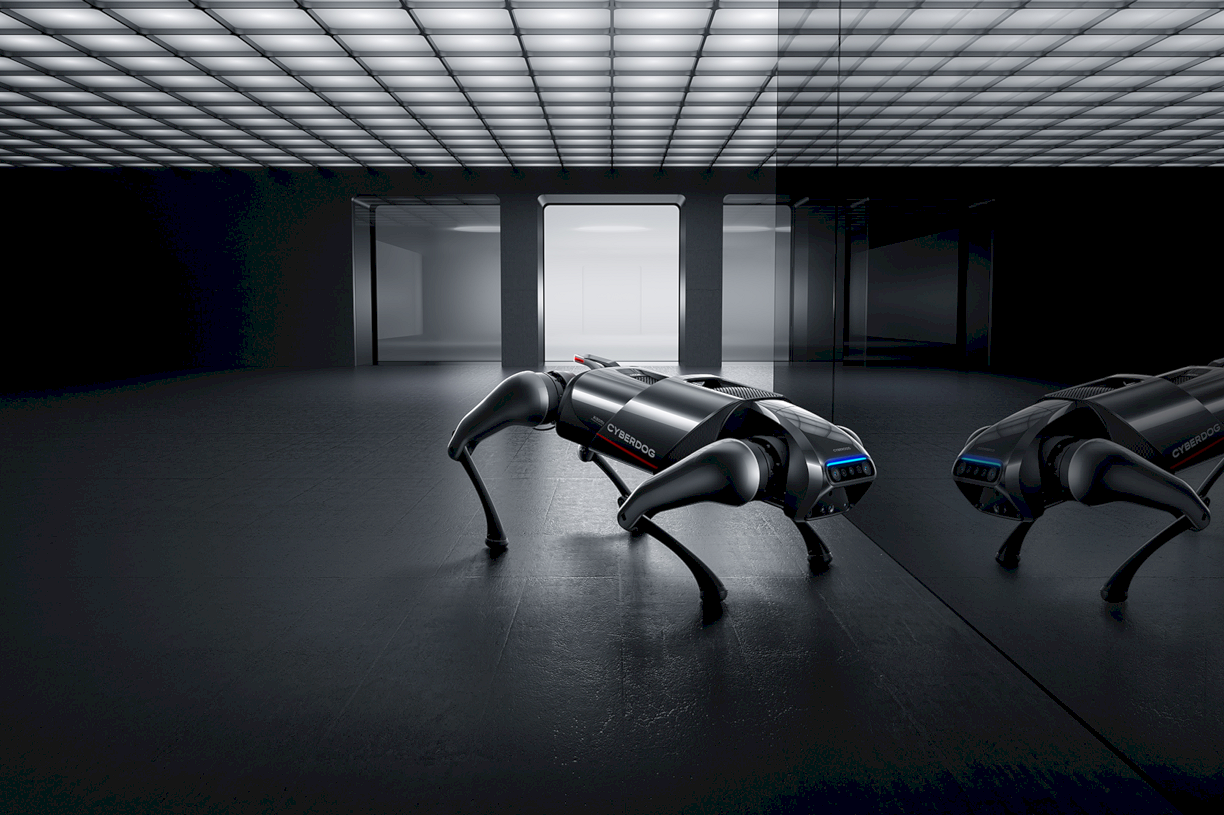 As for other capabilities, this robot can respond to voice commands, recognize spoken words, and understand instructions. Users can observe CyberDog’s movements through a connected app on their smartphone.

Xiaomi offers to sell 1,000 of these robots to anyone who wants them, especially engineers who are willing to add CyberDog features and capabilities. As for the price, the robot dog is priced at 9,999 Yuan.