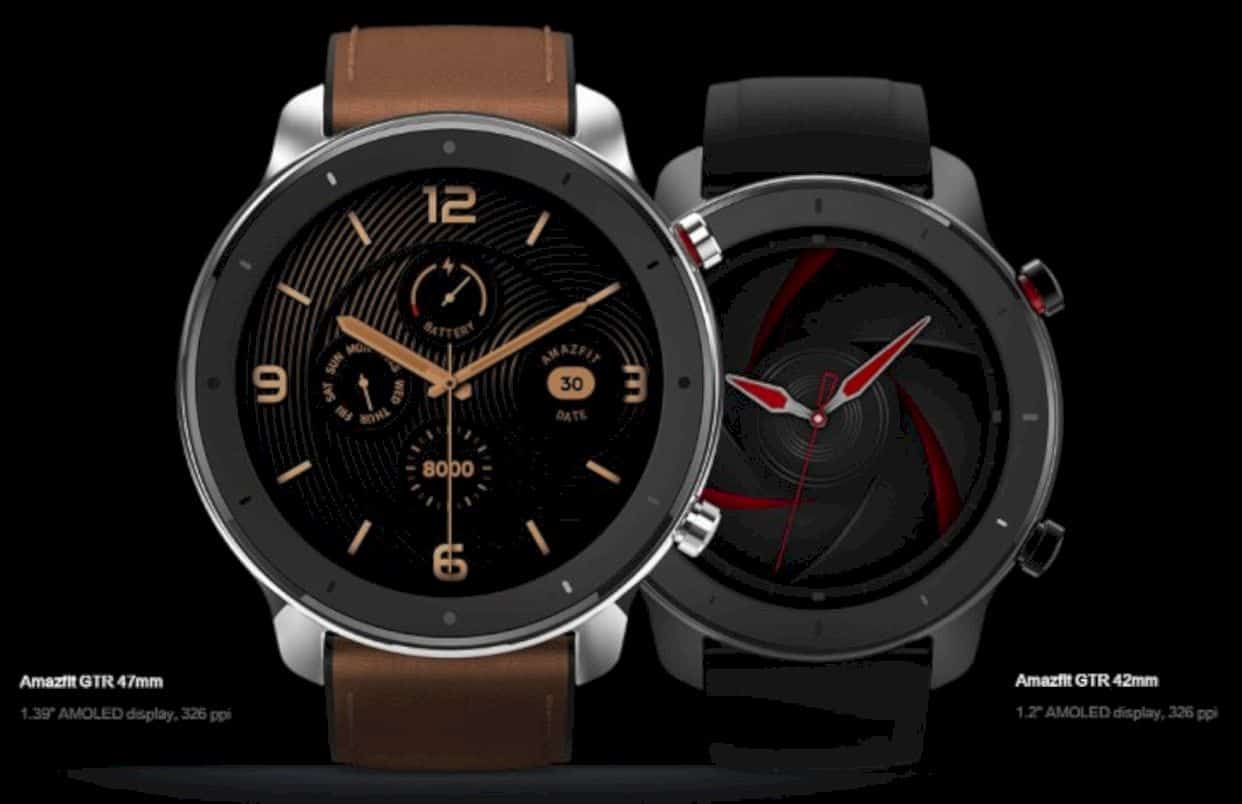 Amazfit GTR: The Leap of Endurance, The Revival of Design

Xiaomi is famously known as a company that produces high-quality gadgets with an inexpesive tag. But it seems that Xiaomi’s achievements in the field of technology do not stop at gadgets. The gadget-maker has already penetrated the world automotive industry and now they are preparing something completely different from the image they build. 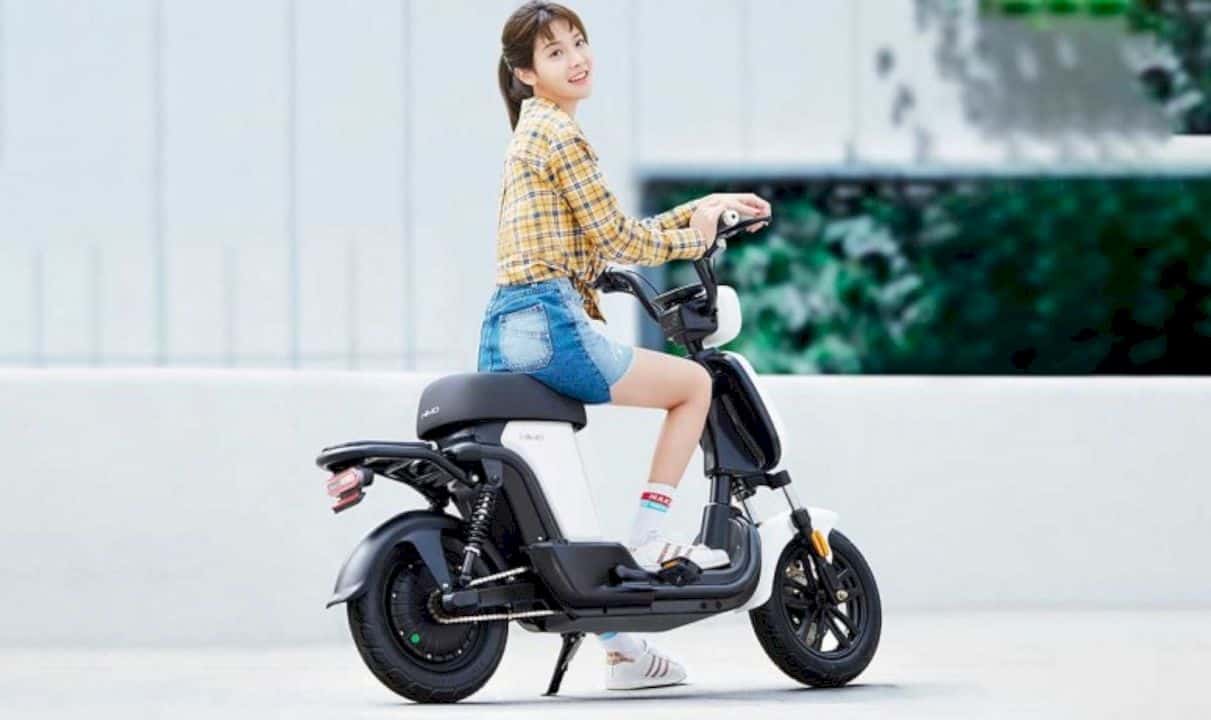 Xiaomi has already blessed us with their SUV but now the company is trying to tempt its consumers by launching an electric bicycle called Mi HIMO T1 which comes with a lot of great features. 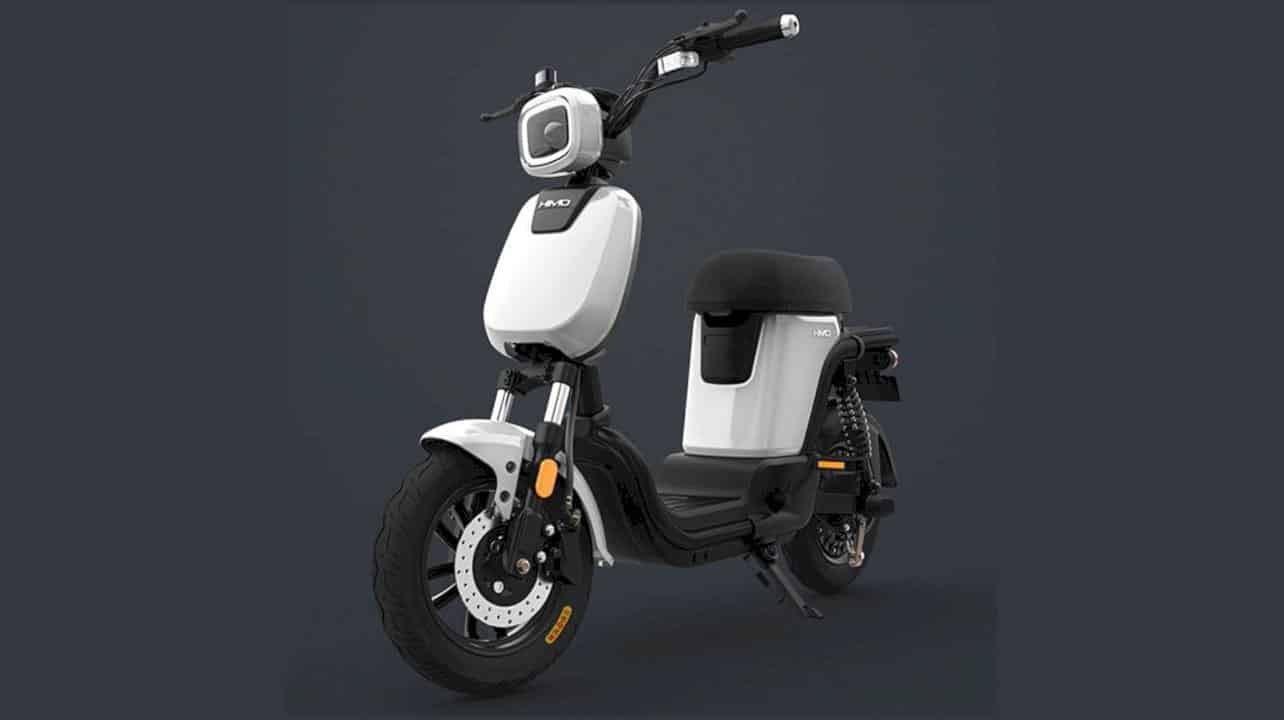 Mi HIMO T1 will be expected to be the solution for urban mobility with a cruising range of up to 120 kilometers in one recharge, Mi HIMO T1 is expected to be an environmentally friendly transportation solution. 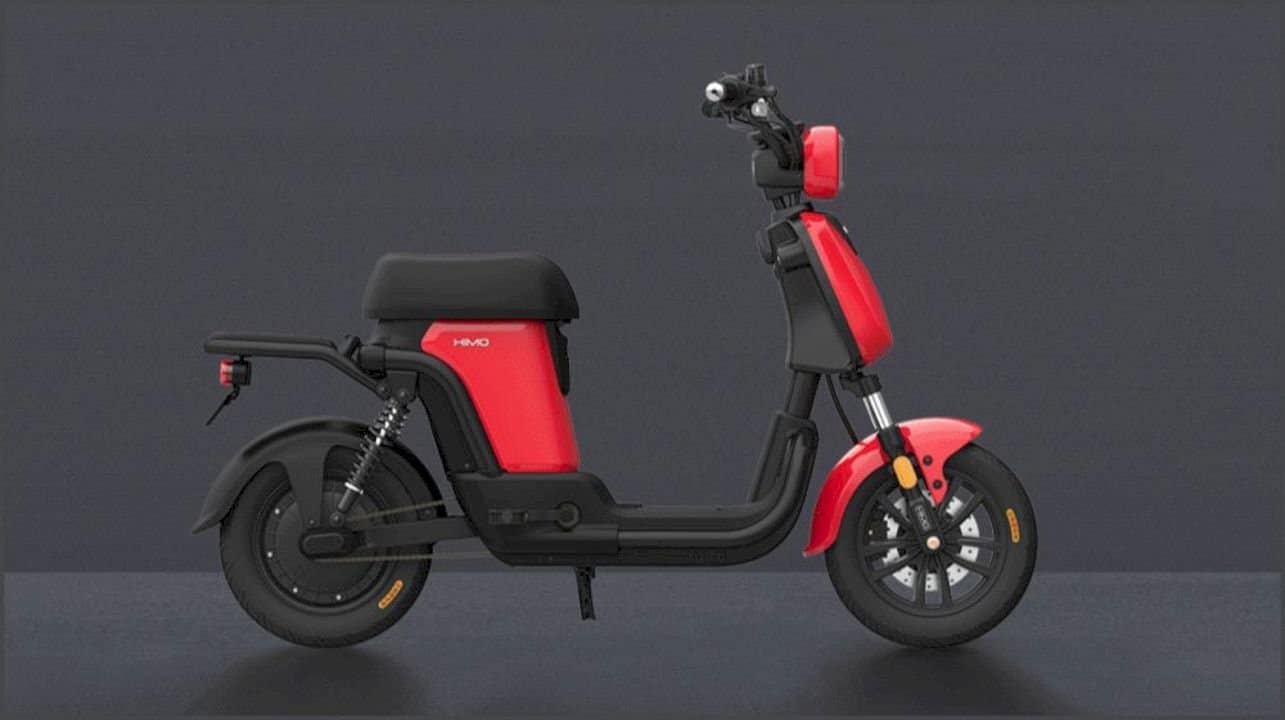 The design of the Mi HIMO T1 is compact but can still qualify as a roadworthy vehicle. It has Full LED speedometer with solar power, front rear LED lights. This electric bike is also equipped with a very sophisticated braking system. 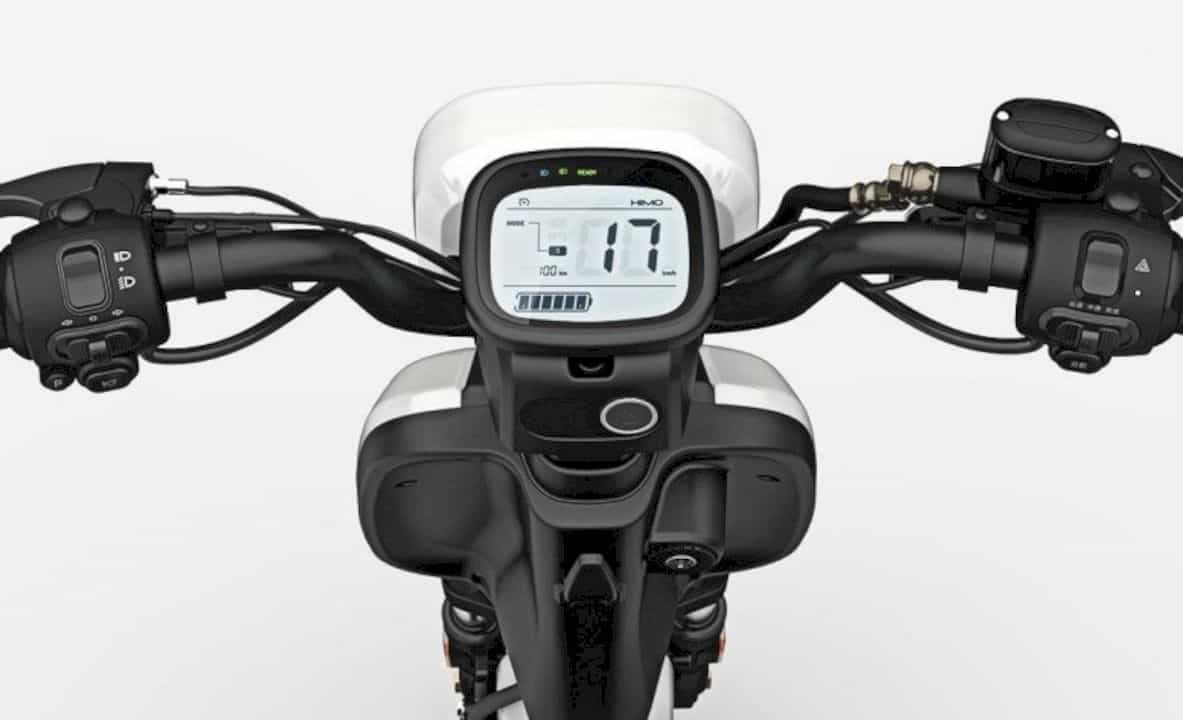 This electric bicycle has a battery capacity of 14,000 mAh. But unfortunately, it is not explained how much time is needed to charge fully. This electric bicycle is equipped with a one-touch start button and a multi-function combination switch and touch button to control the bike while driving. 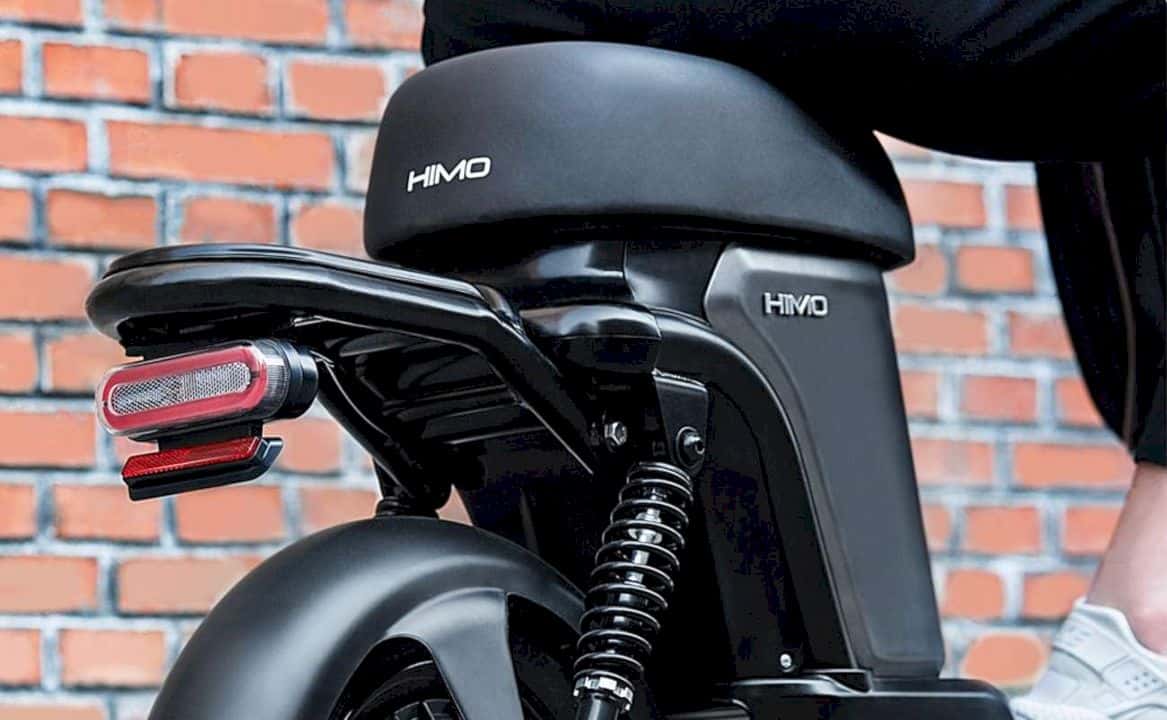 Xiaomi claimed that the electric bicycle was made from a patented design with fire-resistant materials and paint. Distance measuring devices are present in digital displays with solar power while the main lights have a range of 5-15 meters. 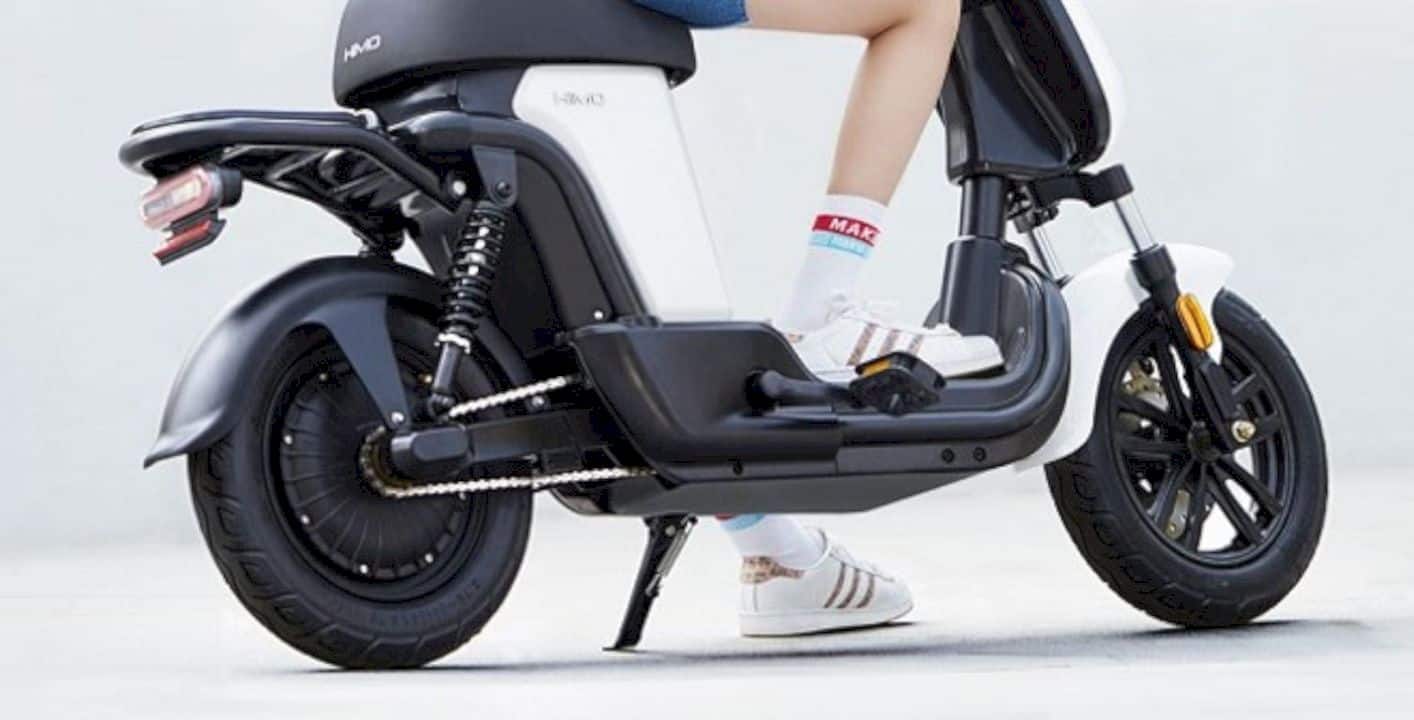 This electric bicycle power comes from a magnetic motor that has a 350W capability that is claimed to offer high-end performance. In addition, the Mi HIMO T1 also features hydraulic disc brakes on the front wheels and rear brakes that adopt a safe and durable drum brake system. 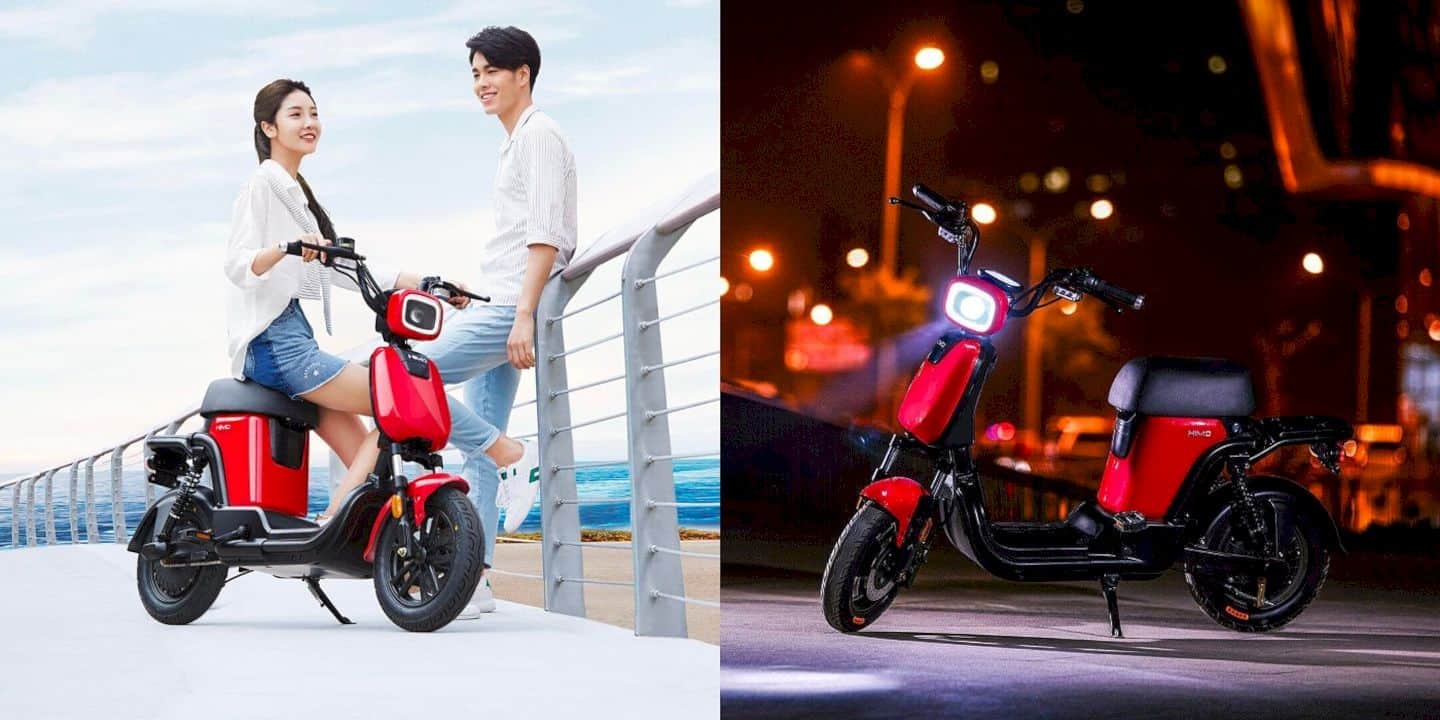 Xiaomi plans to offer Mi HIMO T1 electric bicycles by the means of crowdfunding. After being introduced on April 23, Mi HIMO T1 will begin the shipping process later this year. In its home country, China, the Mi HIMO T1 is sold at 2.999 Yuan or around $ 445.