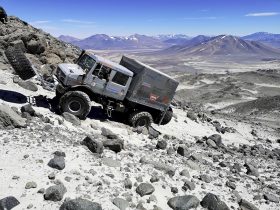 The 1955 Mercedes Benz 300 SL Gullwing is a classic car that has a strong character even though it already has a very old milage for a car. However, the distinctive character and style of this car are still inherent in the hearts of automotive lovers. 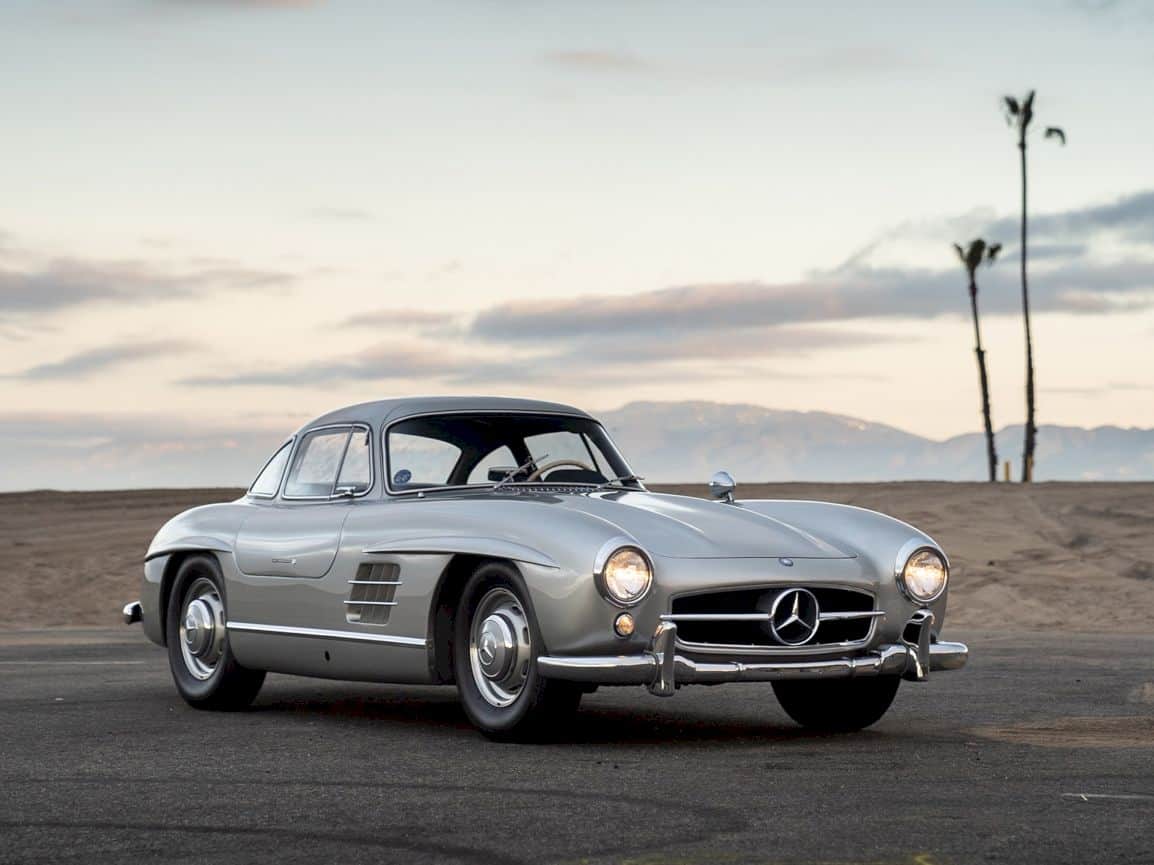 That is then what makes the car from Mercedes Benz is the type of car that is pretty much targeted, especially for collection purposes. All the best things about this classic car starting from the design that is quite unique and interesting.

This classic car has a pretty slim body with a snout that extends to the rear of the car. This form then at the same time is becoming the identity of a car that has a fairly high-speed capability. Although we should remind you that the power from that era will certainly be different from the strength and capabilities of today’s cars. 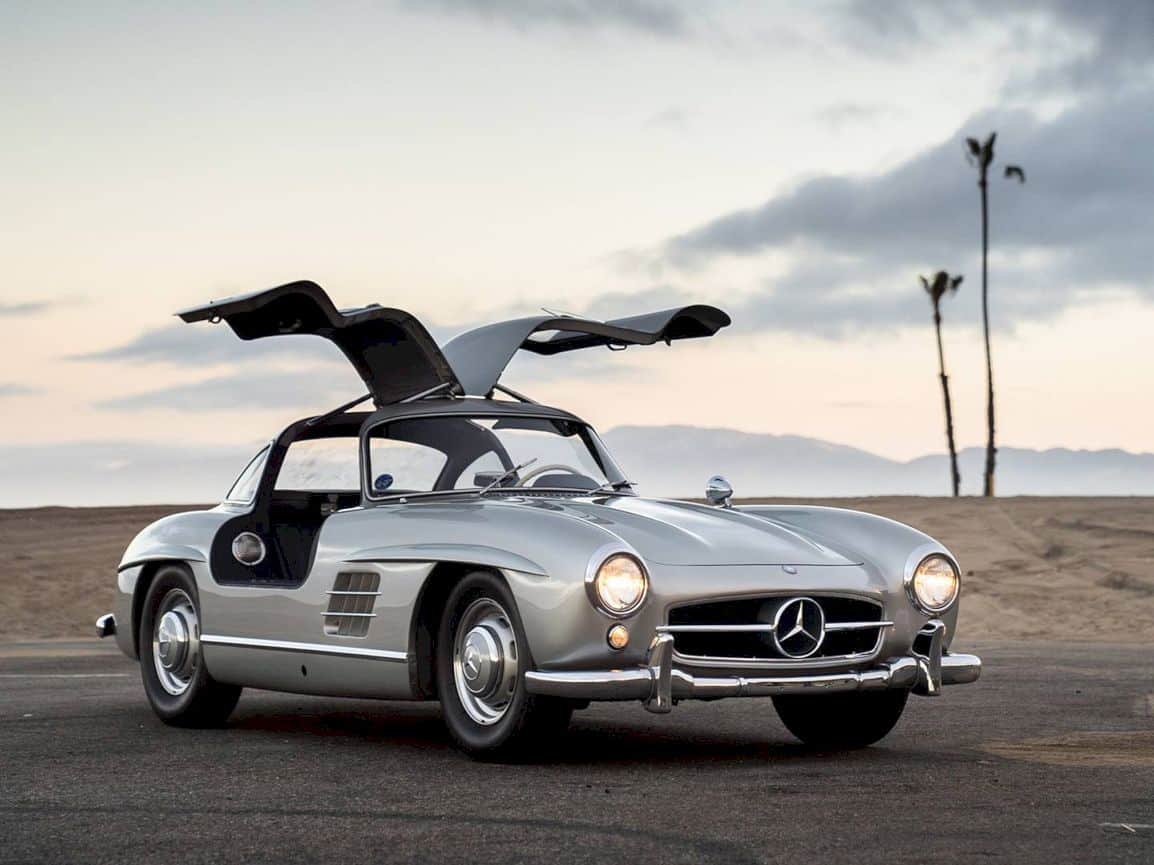 The ability of the 1955 Mercedes Benz 300 SL Gullwing will be our next section. The ability or the performance of this car since it was first released on the market has been quite astonishing since this car can reach speeds of 161 mph. 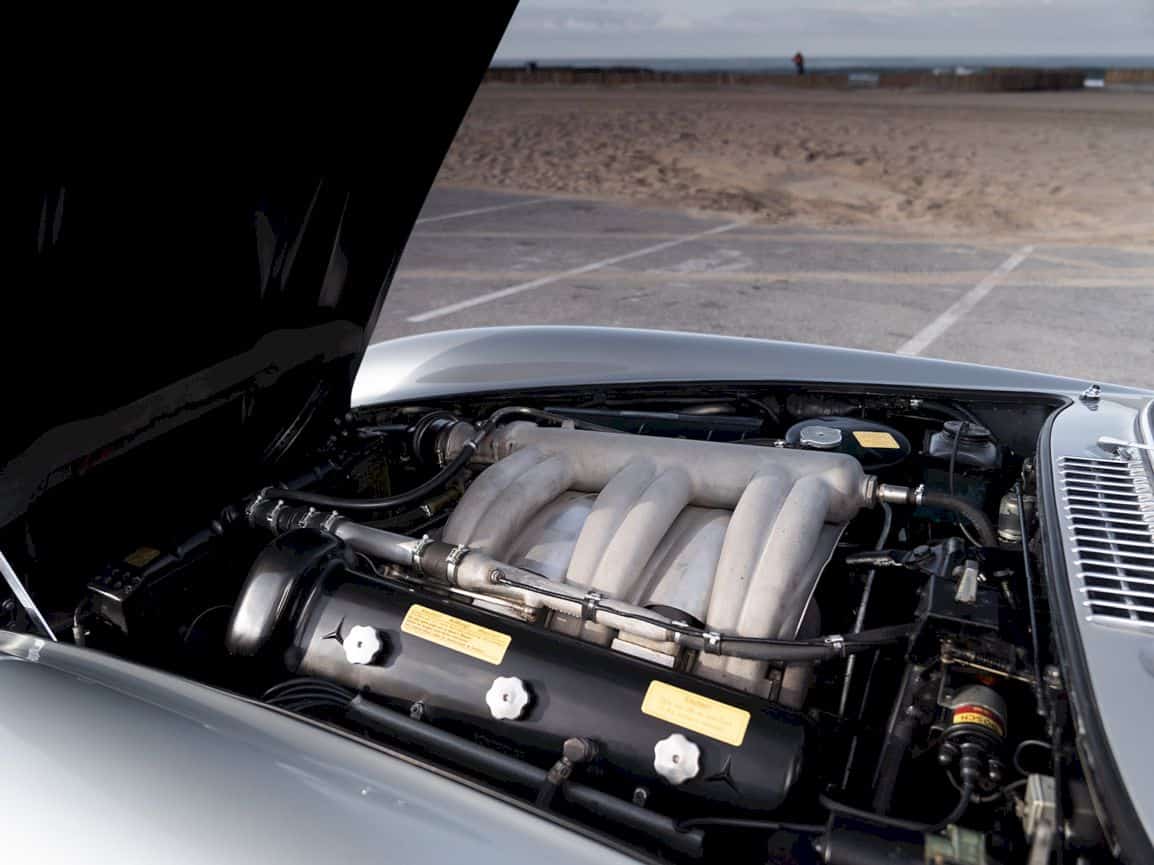 This was achieved due to the decision of Mercedes Benz that choose to embrace the first injection engine in the world and put it on this car. It can roughly be said that this particular car is the type of car that uses the most sophisticated type of engine in its time. 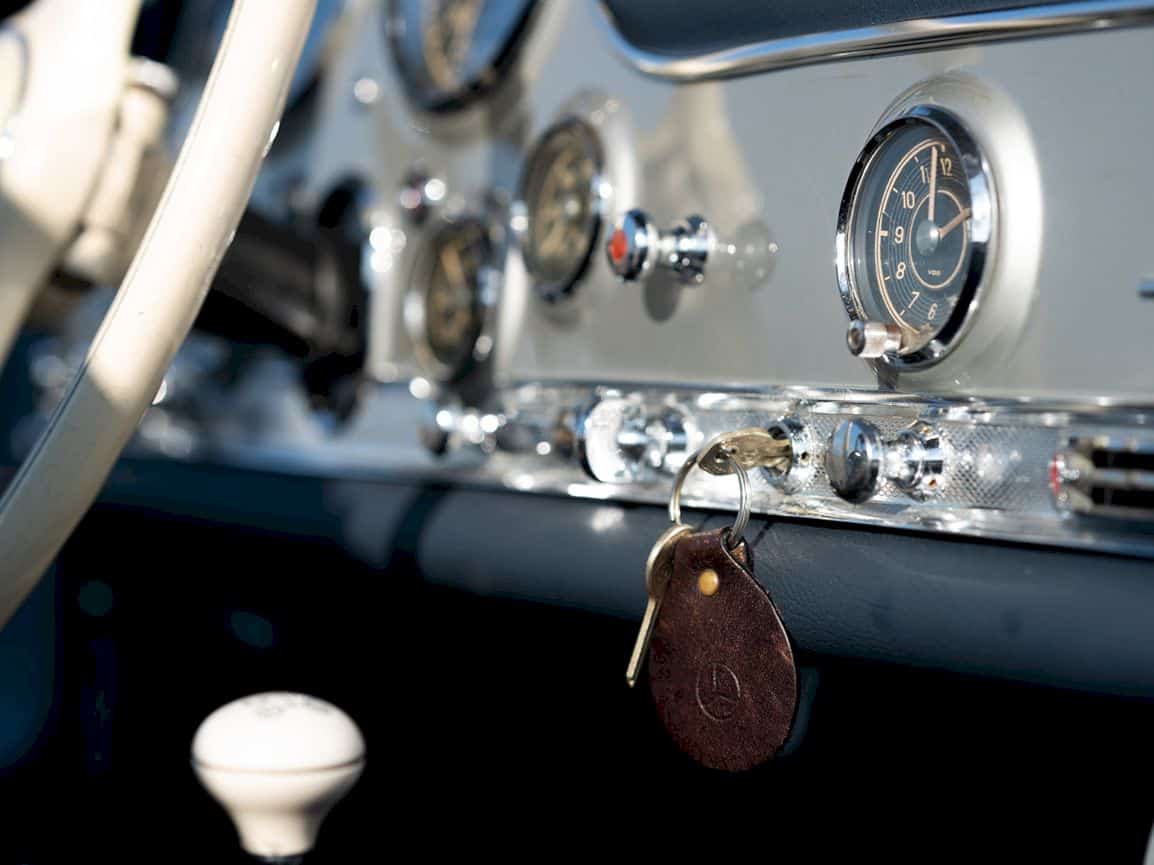 With a combination of performance and attractive design, the 1955 Mercedes Benz 300 SL Gullwing is one of the classic cars with a fantastic price tag. Therefore, don’t be surprised to learn that this car is one of the most expensive listings at RM Sotheby’s with a value of $ 1,155,000. 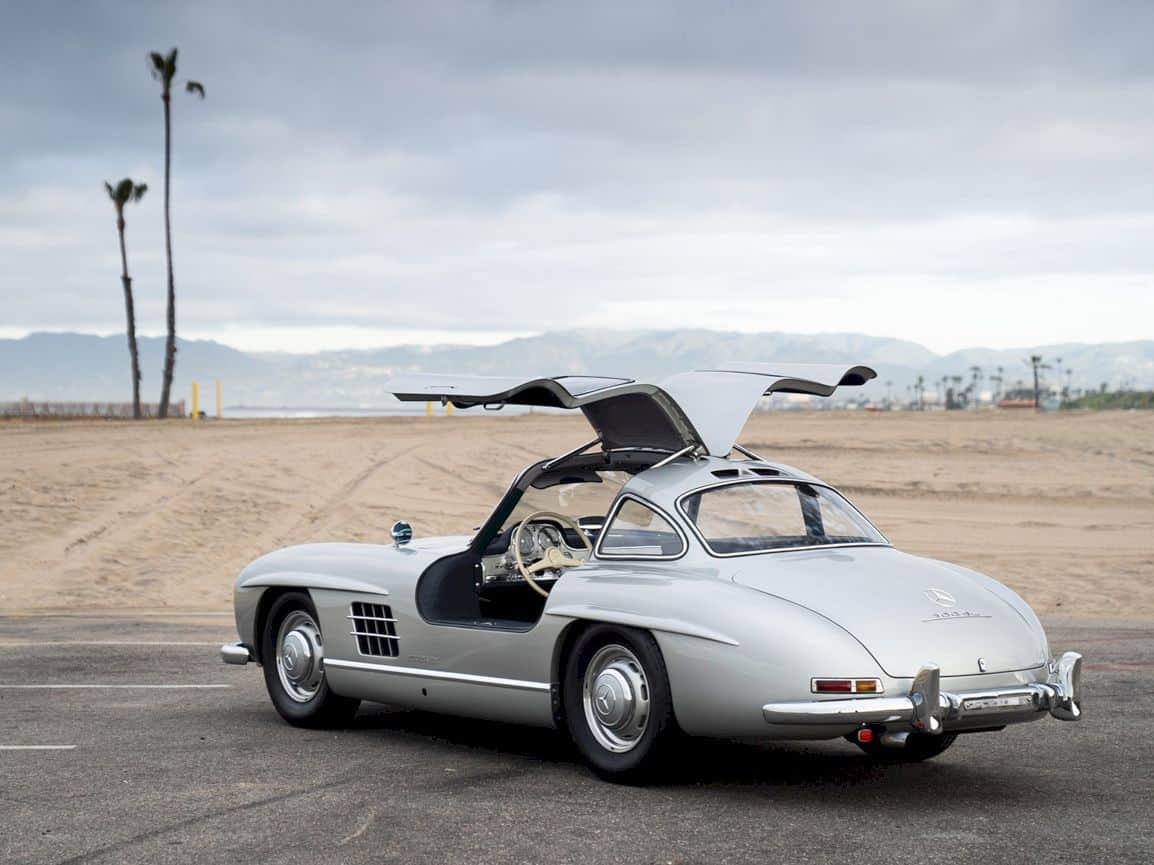 The undeniable attraction is what makes the 1955 Mercedes Benz 300 SL Gullwing is one of the special cars of those super mega rich celebrities and elites. Adam Levine, the vocalist of the internationally-famous band, Maroon 5 is a few people who got the bragging right on this car. 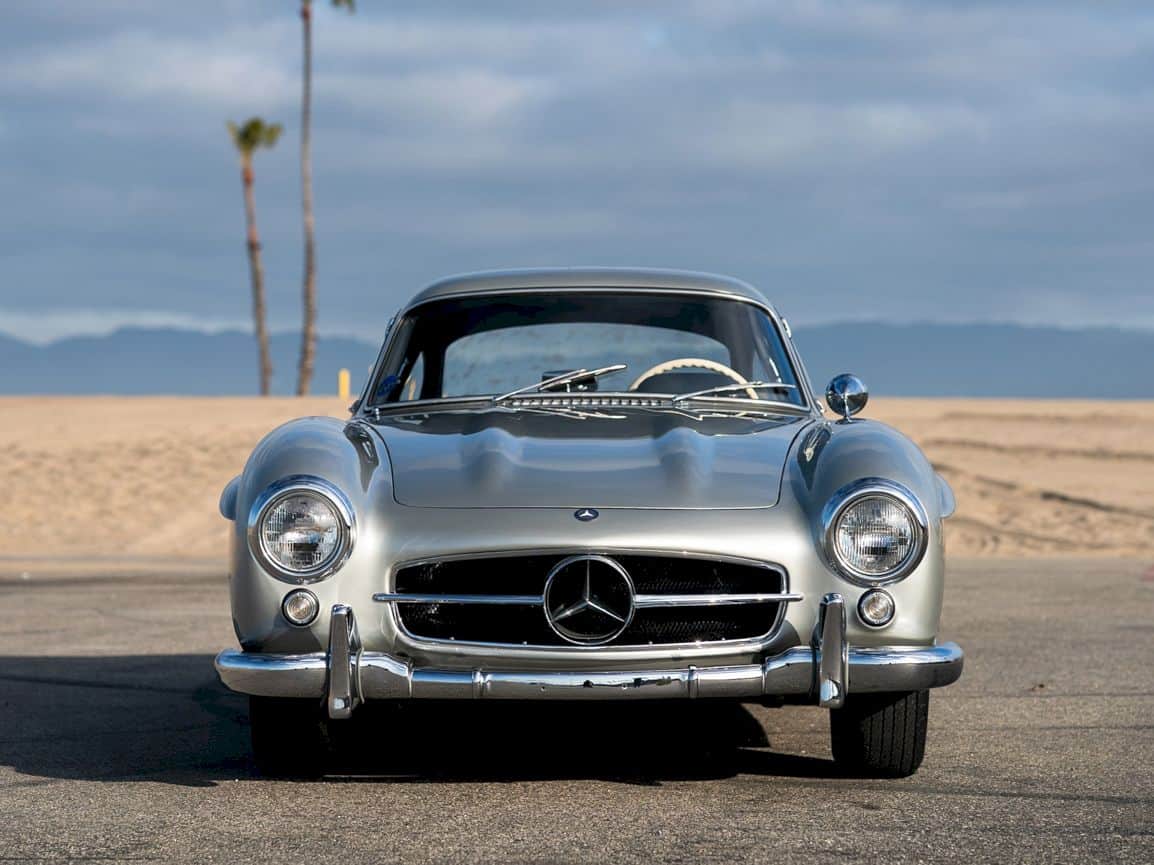 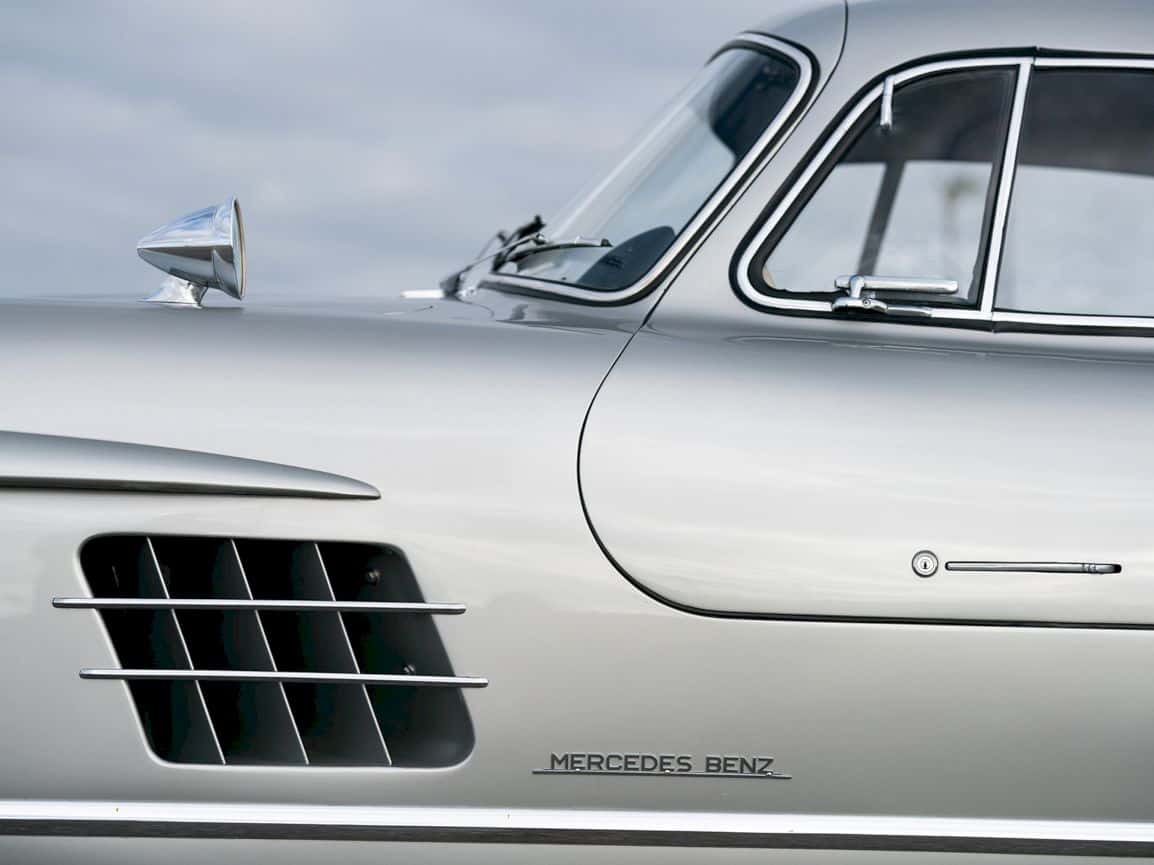 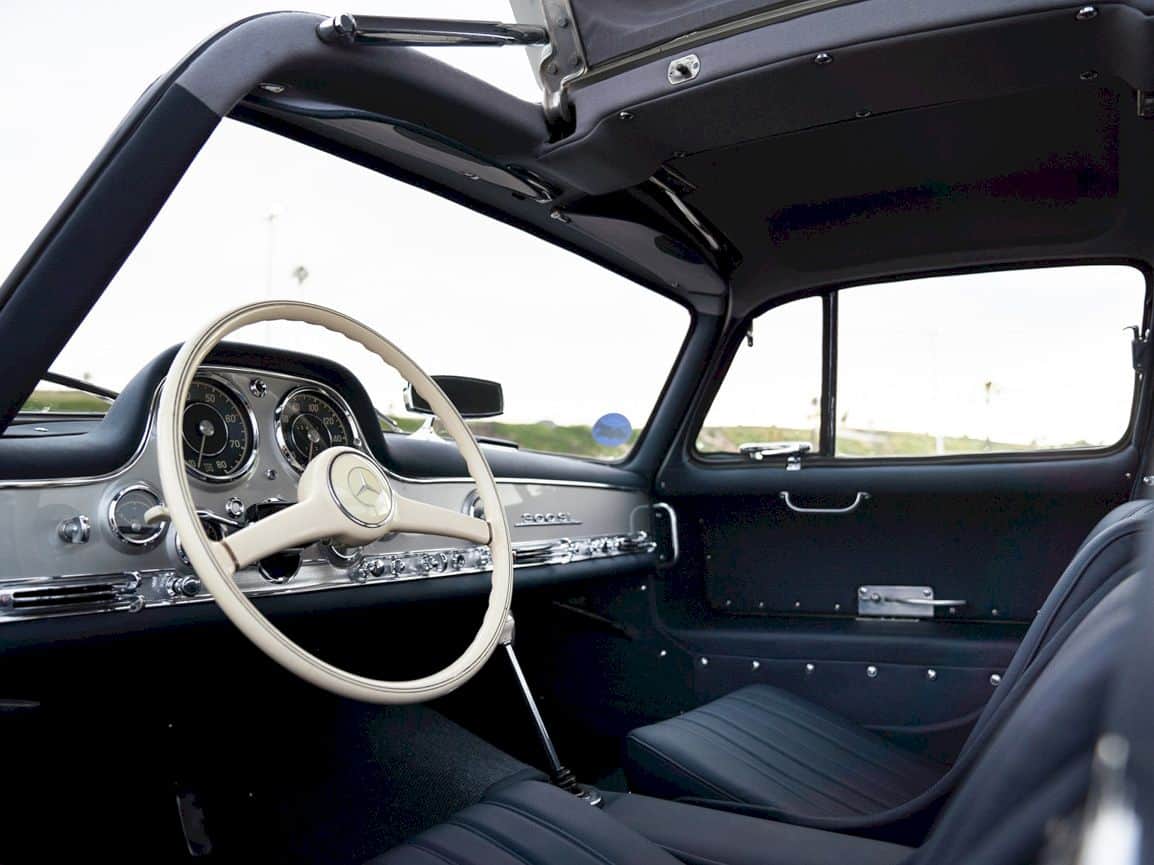 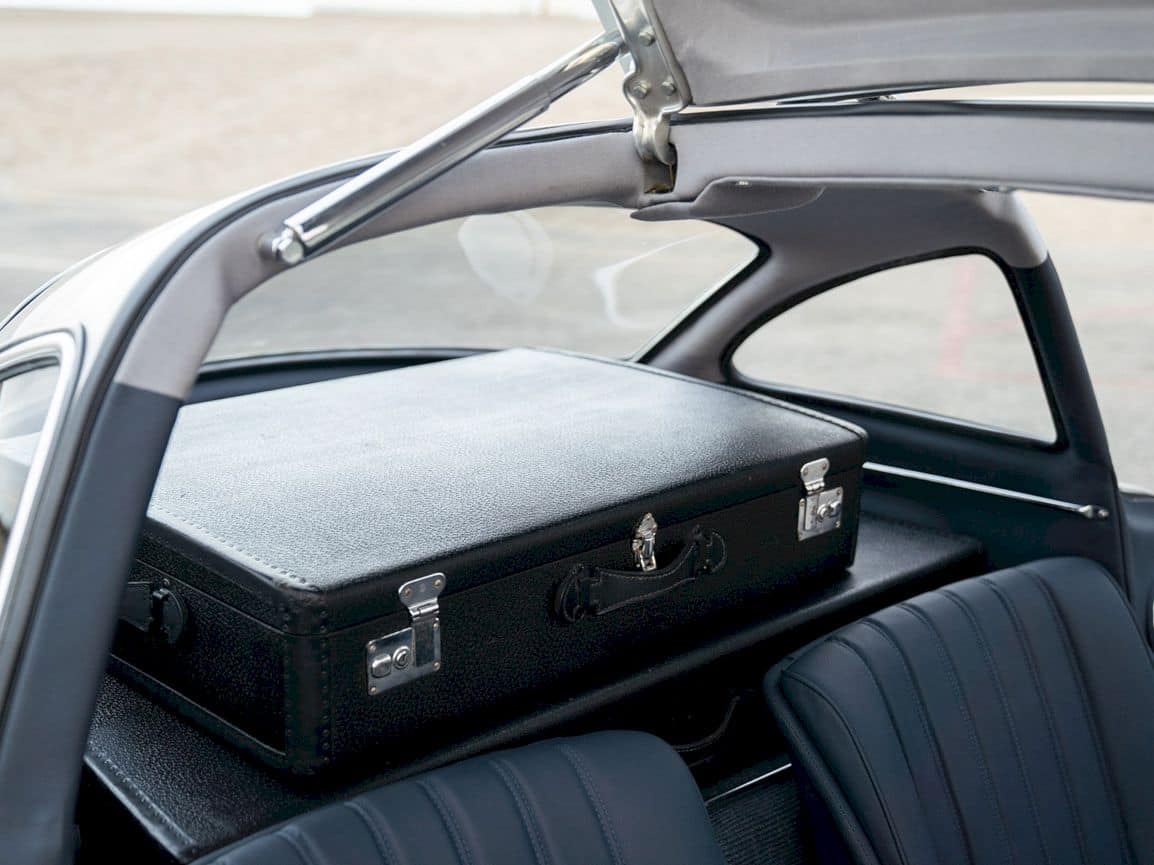 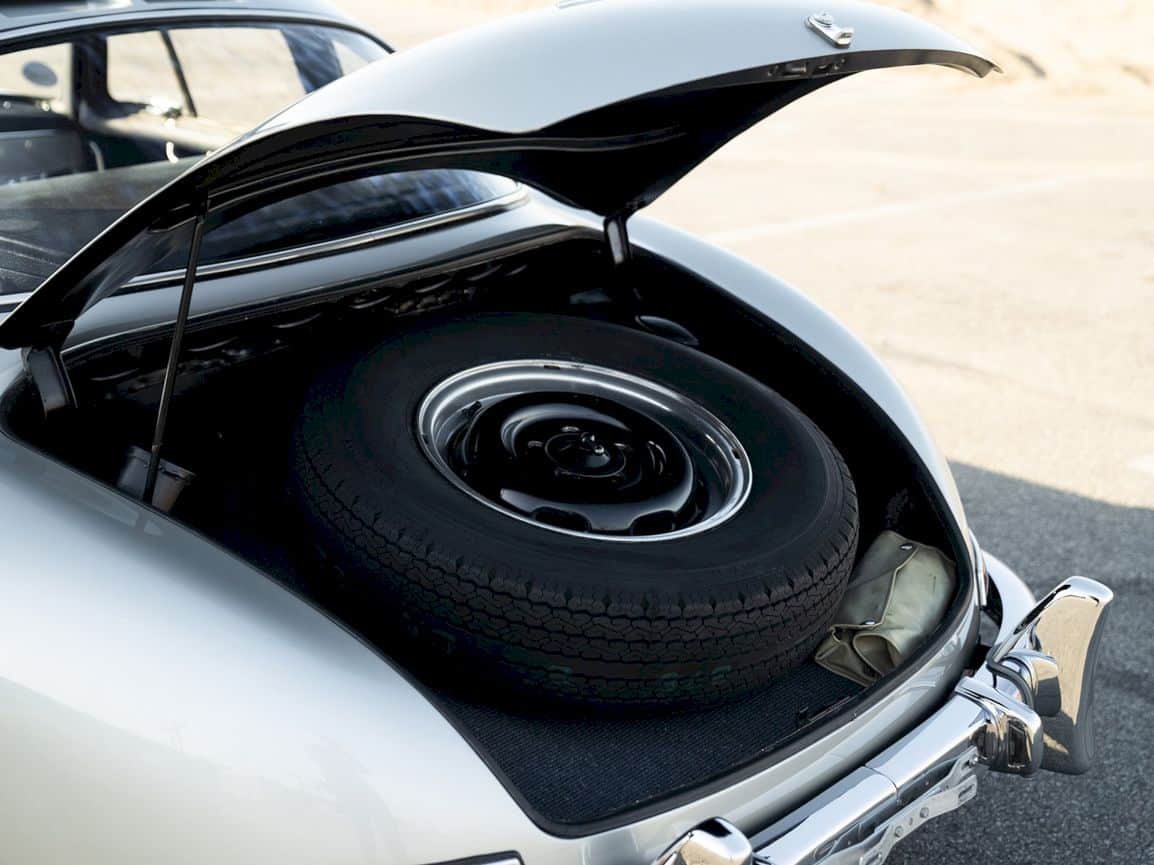