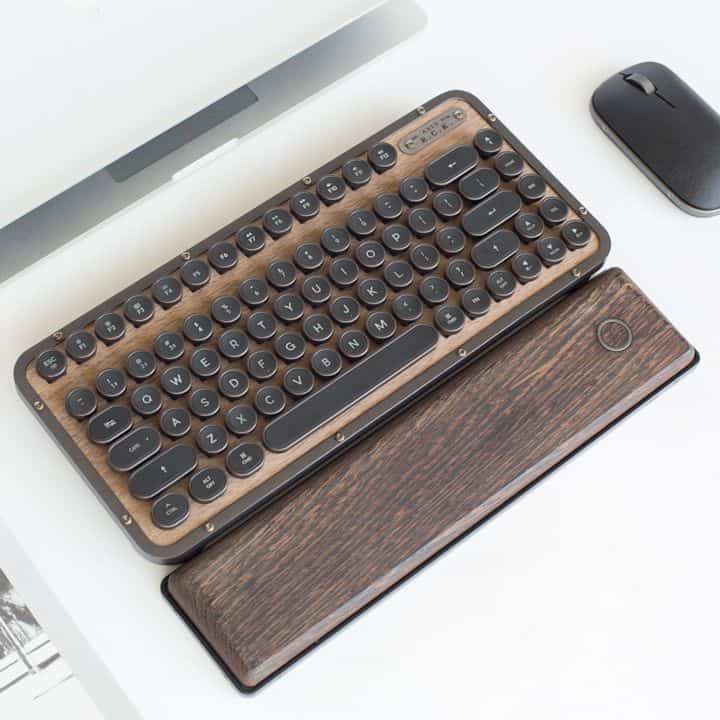 TurboGrafx-16 is an old console made by NEC which was released around 1989. Now, Konami presents its mini version complete with some classic games that can be played directly.

The typical TurboGrafx-16 design is maintained, including for the gamepad even though it has undergone an update. Later, this console can be played by two people because it has two controller ports. 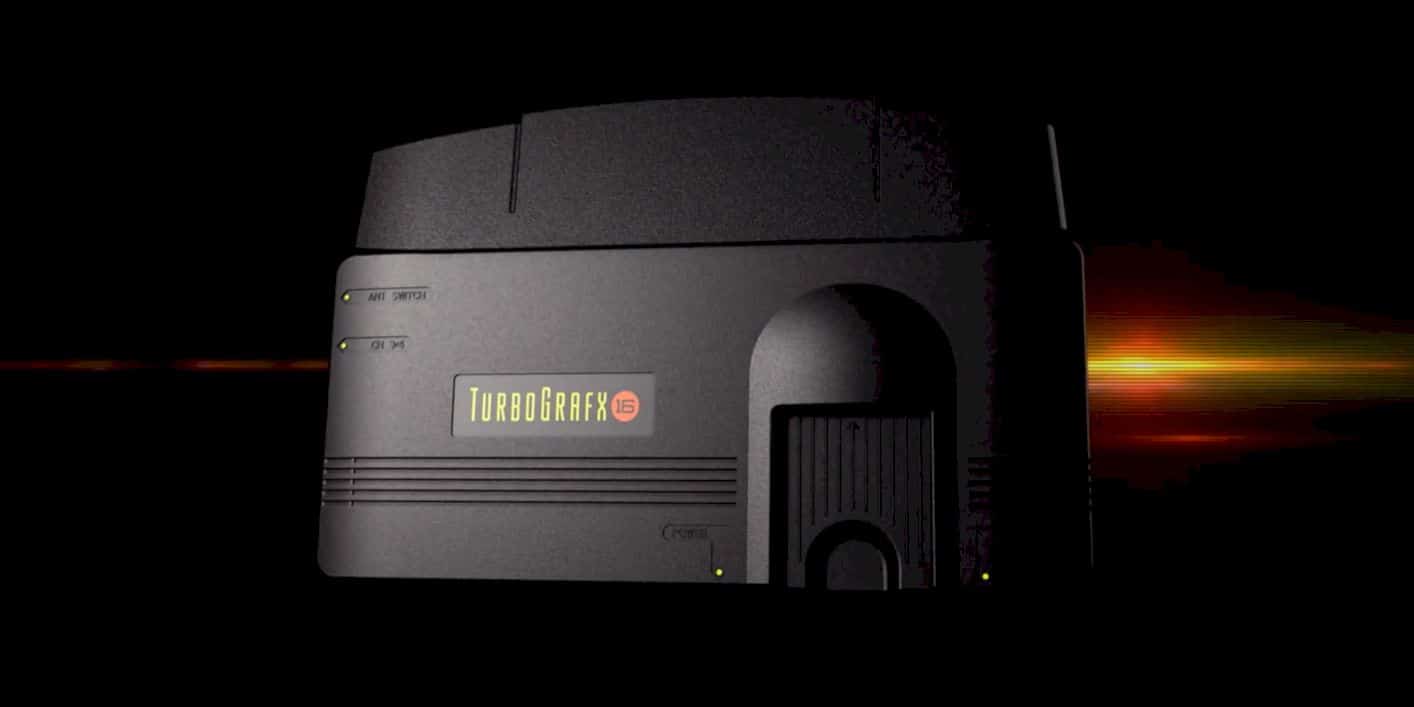 The Konami mini console will have five-way multi-directional adapter support in addition to the two USB ports for the controller. All versions of the system will have several standard features such as fast processing. 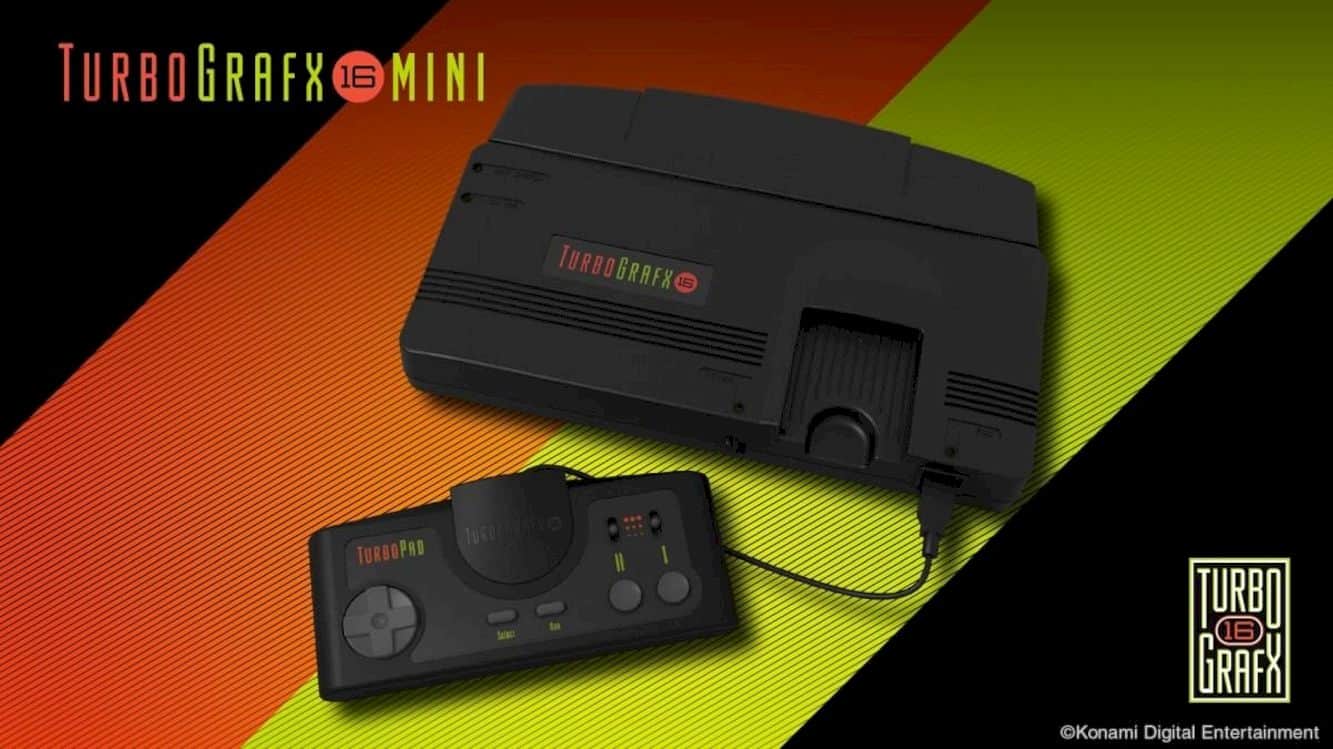 As for the games, Konami has confirmed that Ninja Spirit, R-Type, New Adventure Island, Dungeon Explorer, Alien Crush, and Ys Book I & II will be available with the release. Other versions of the system will also have different games.

Konami has confirmed that PC Engine Mini will include titles such as Dracula X: Rondo of Blood and Super Star Soldier.

With the release of Konami’s TurboGrafx-16 Mini, the console is expected to rival other retro gaming consoles such as the NES Classic, PlayStation Classic, and Sega Genesis Mini. Unfortunately, the price tag for the Konami classic console is still unknown.