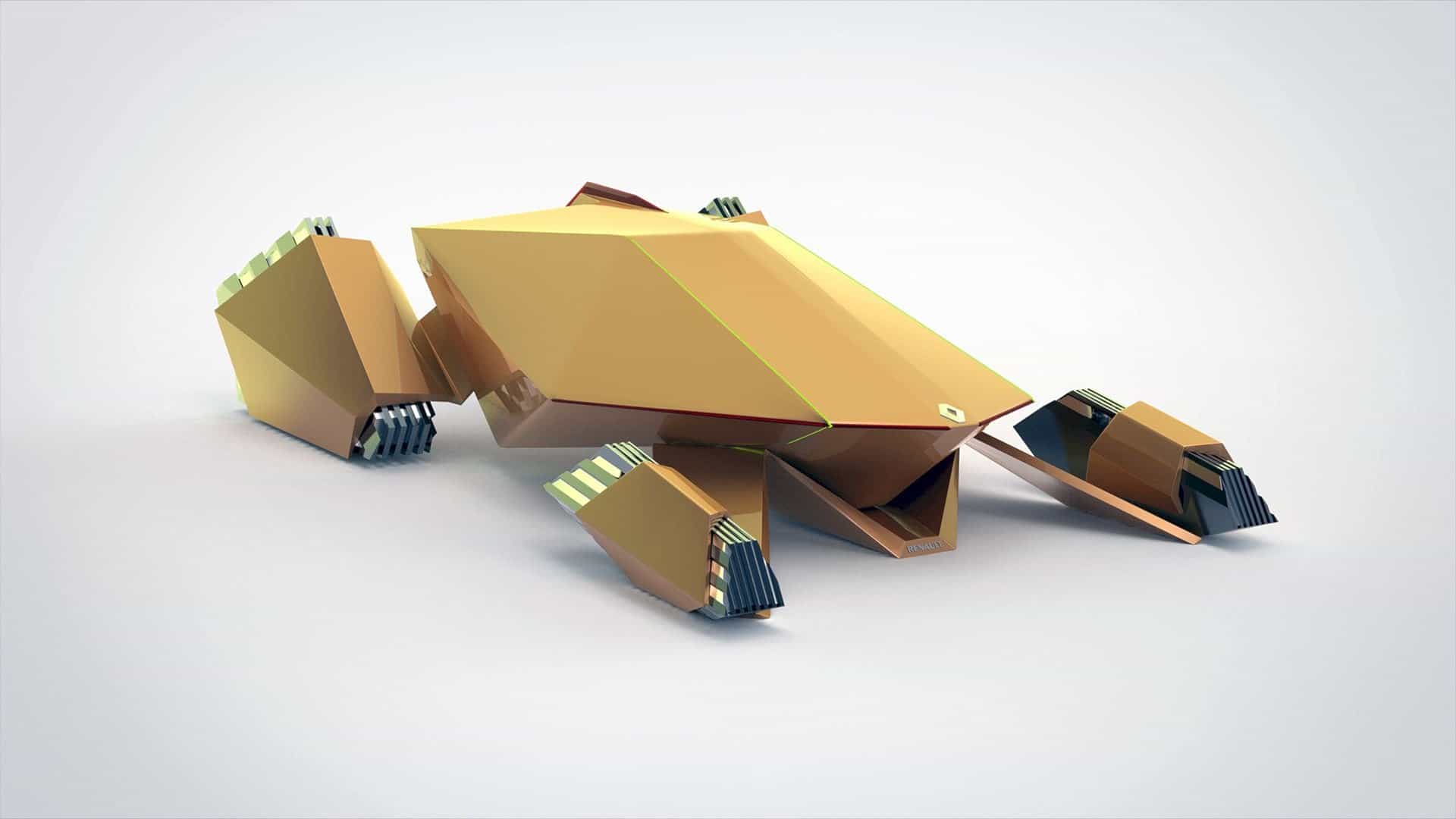 Crilex: A Project that Inspired by the Crystal’s Shape and Optical Properties

Since its appearance in 2016 as a concept vehicle, the BMW took three years to ripen the concept of M8, which will replace the M6 ​​as the spearhead of BMW’s fast-speed car line-up. Based on the BMW 8 Series which was introduced globally in June 2018, the BMW M8 comes in two variants, namely the Coupe and Cabriolet, each of which has two trims, namely the standard and the Competition. 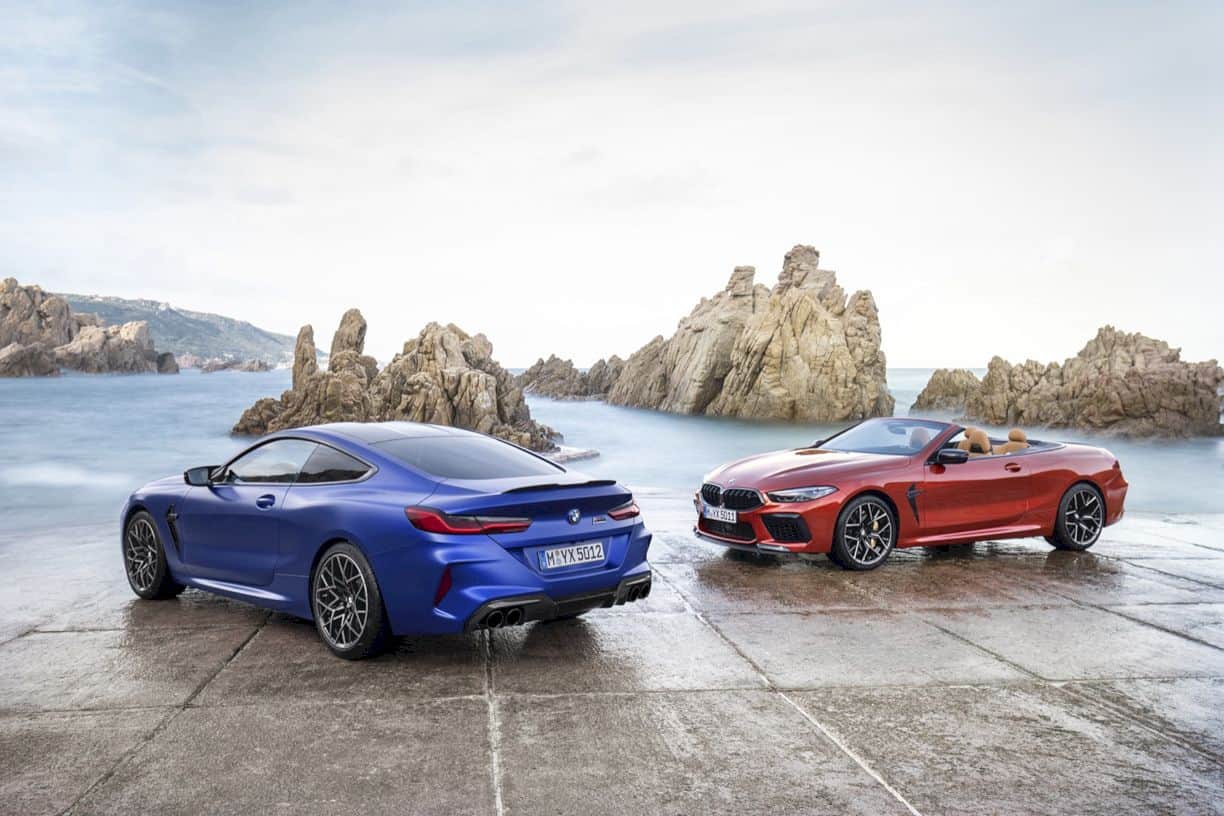 At first glance, the look of the BMW M8 is no different than the BMW M8 xDrive that was recently introduced. However, there are some exterior changes that give it the distinctive identity of the BMW M Series.

At the front, BMW changed the design of the M8 Competition Coupe to be larger for the cooling system. In addition, a sporty aura is also presented with a black chrome touch on the kidney grille and a more aggressive front bumper design. 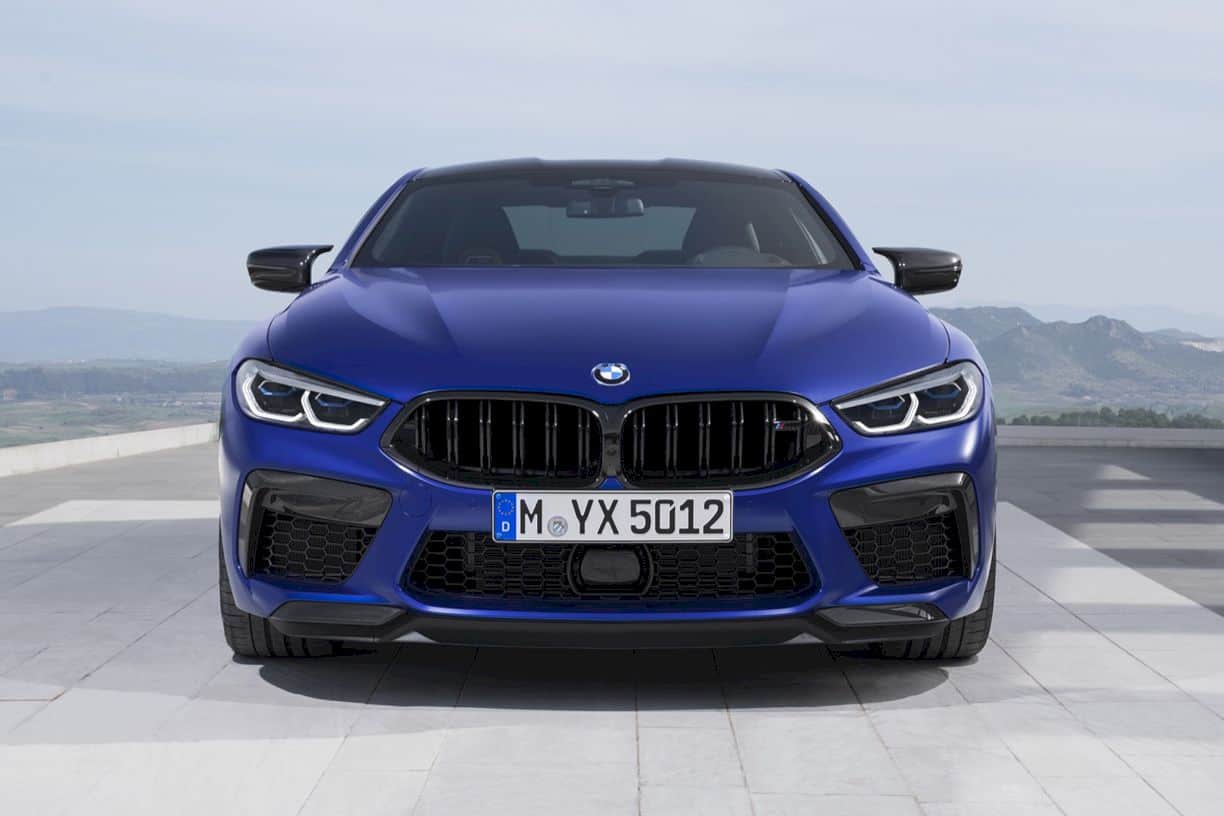 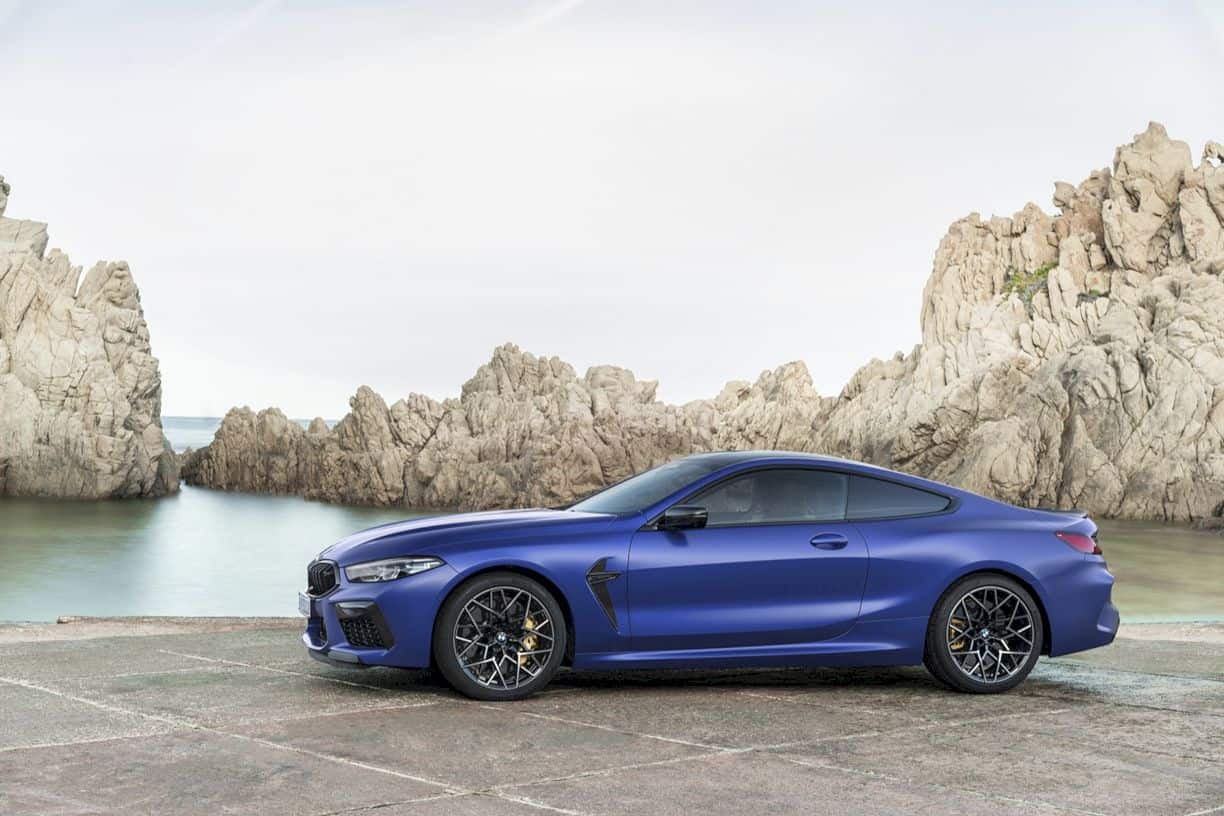 Turning to the stern of the car, the thing that distinguishes the BMW M8 Competition Coupe 2020 and the usual BMW Series 8 variant is the design of the two holes exhaust on the right and left, as a result, the engine sound produced is also more aggressive than the standard variant. 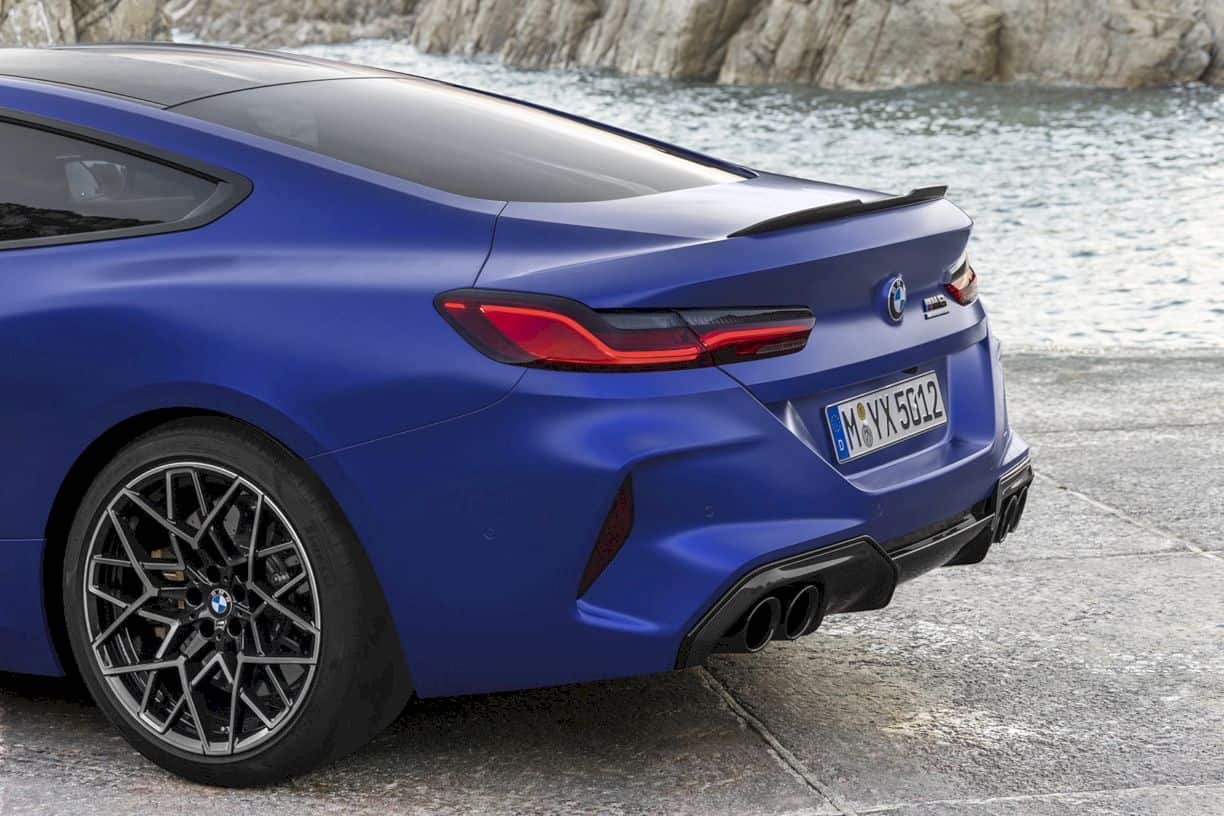 The tires are also getting the attention since the BMW M8 Competition Coupe 2020 uses 20-inch two-tone rims that give a sporty impression. To support the performance of the car, Pirelli P Zero high-performance tires are also used with specifications 275/35 ZR 20. 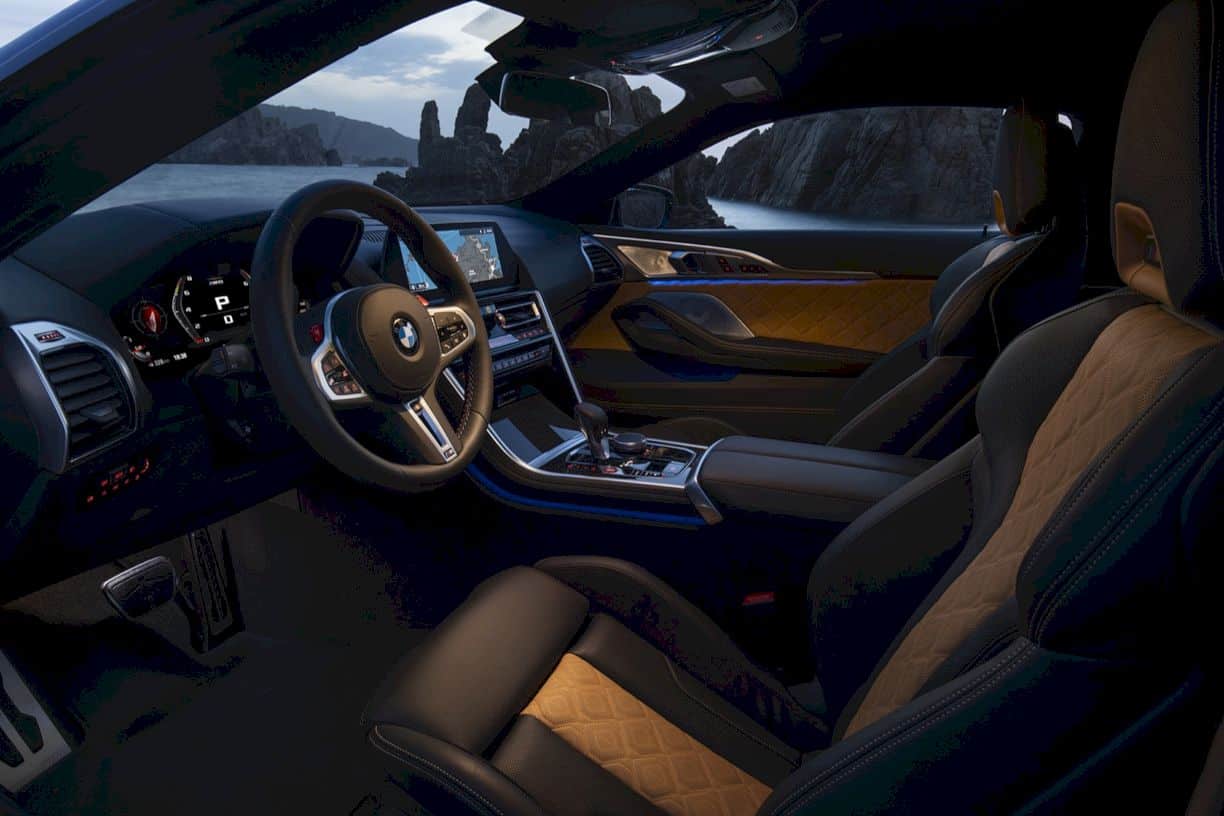 The alteration to the M Series in the BMW M8 Competition Coupe 2020 is not only limited to the exterior, but the sporty aura is also presented in the latest interior of the German manufacturer’s car.

Dashboard layout and steering of the BMW M8 Competition Coupe 2020 is actually the same as the BMW 8 Series, but the difference is the use of Merino leather material, which is the highest material in the BMW car caste, and specifically for BMW premium cars, including the M Series line-up. 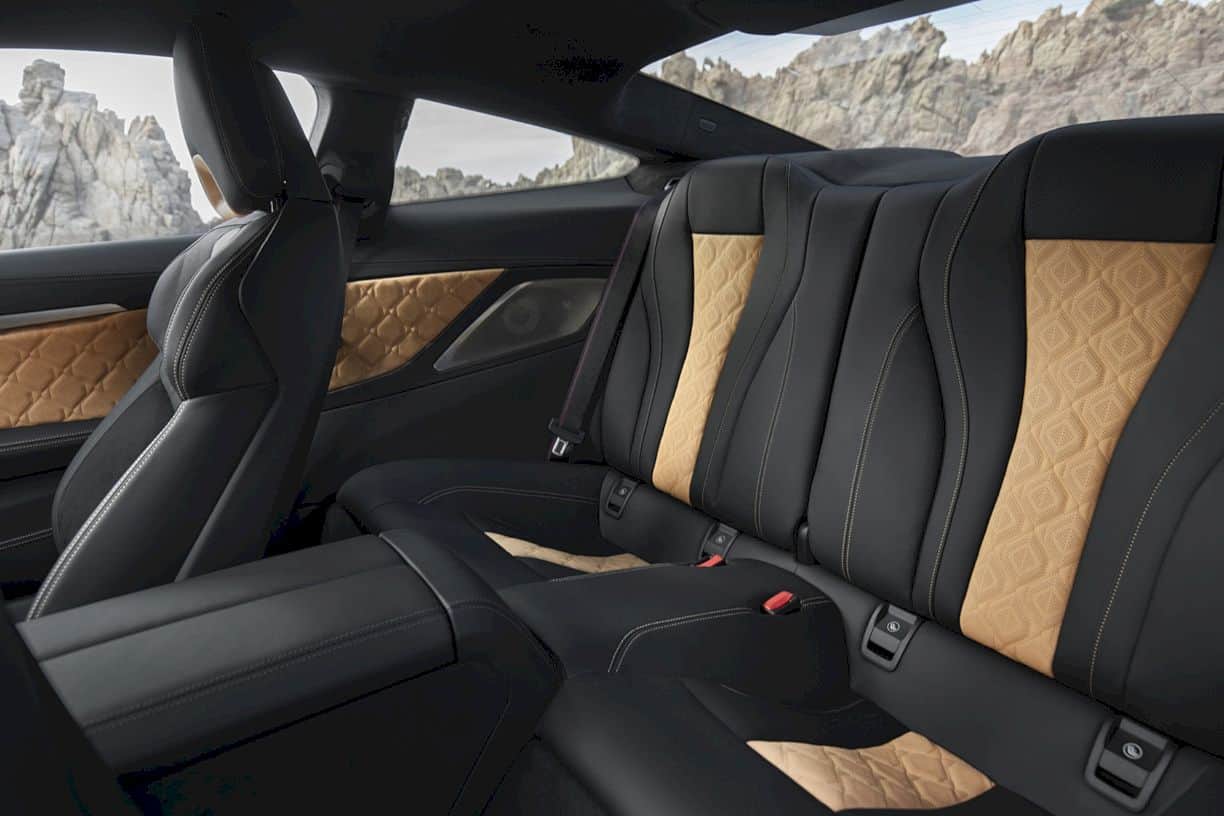 Ideally, a Grand Tourer has a 2 + 2 seating configuration, as does the BMW M8 Competition Coupe 2020. Even though it has two rear seats with a sitting position that is quite supportive, the foot space that is presented is quite spacey. 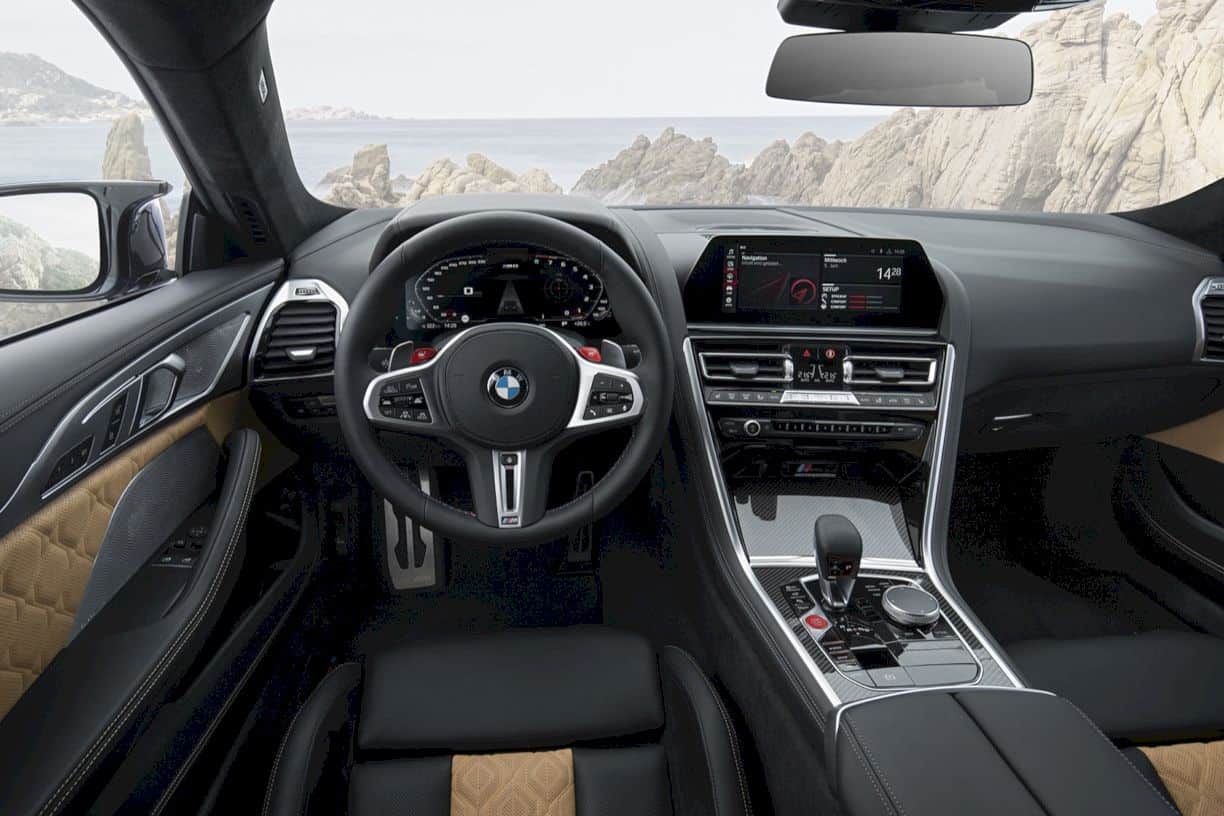 Being a BMW with the highest caste at the moment, the BMW M8 Competition Coupe 2020 has been embedded with the iDrive system embedded into a 10-inch touch screen, and a 12.3-inch screen behind the steering wheel.

Harman Kardon’s alert audio system is the standard in this car, if it’s still lacking for your taste, you can upgrade it with Bowers & Wilkins audio, which is used by many premium cars like McLaren. Other features such as wireless phone chargers are also available to provide top-class comfort for your trip.

The M8 is an all-wheel drive (AWD), with the rear wheels being the main driving force and can be controlled by a system that divides it into three modes, regular, sport, and drift modes. 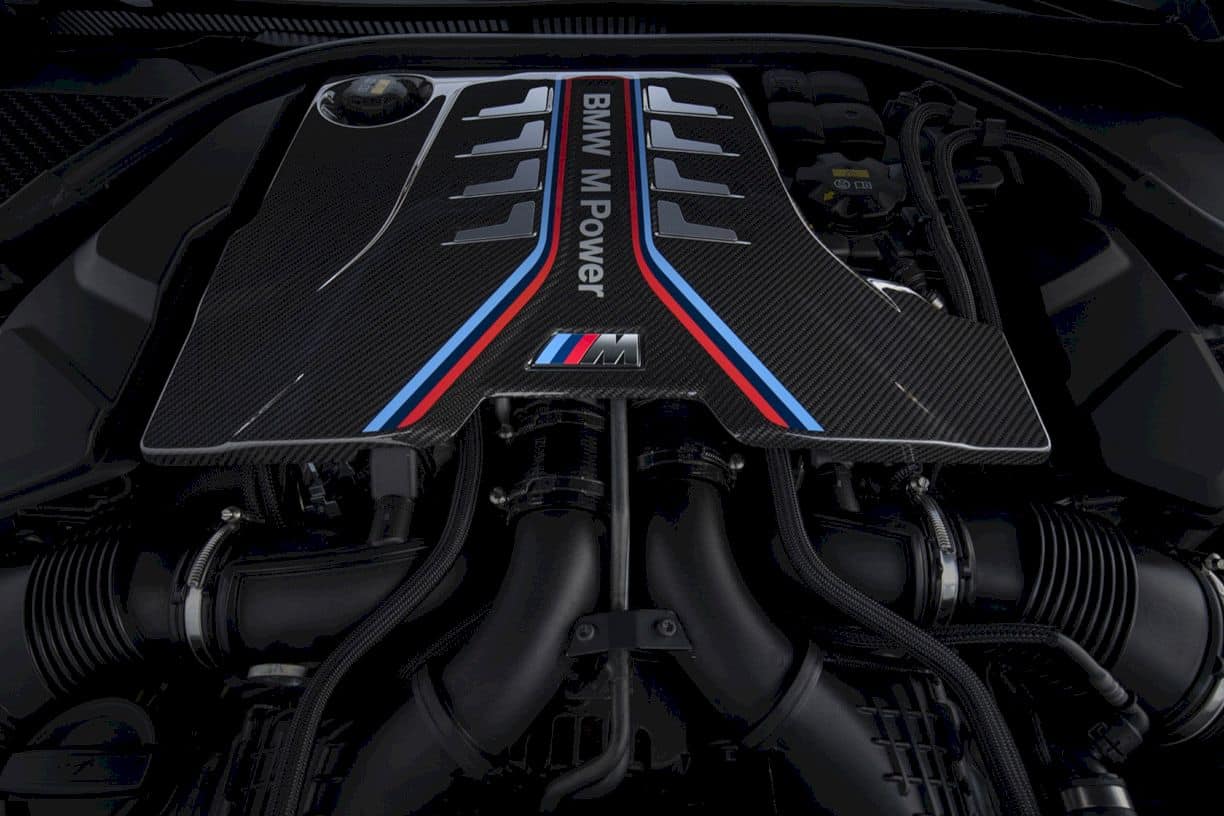 As a BMW M Series car, the BMW M8 also presents five parameters customization on the steering screen, namely the engine, controls, suspension, braking, and the wheel drive system. The driver can do this by pressing the set-up button on the center console and saving two of their set-ups on the two M1 and M2 buttons at the steering wheel. 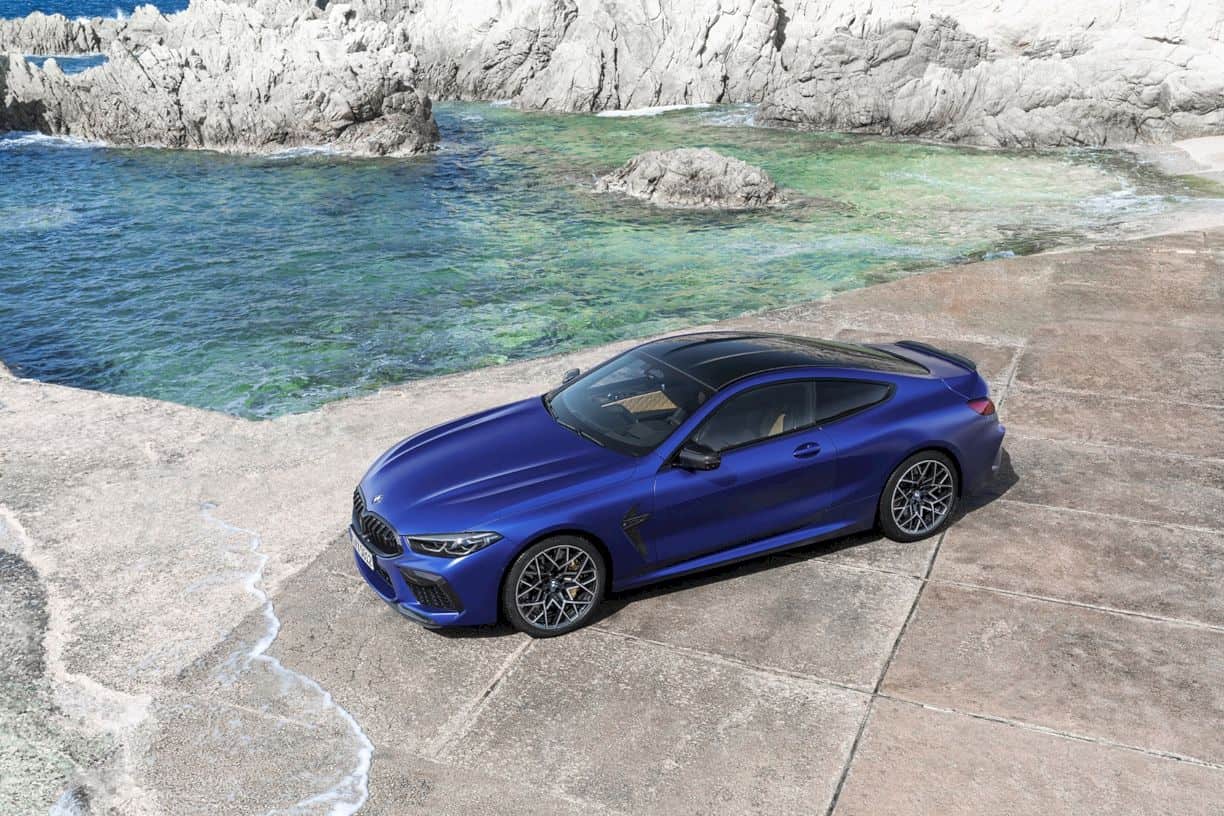