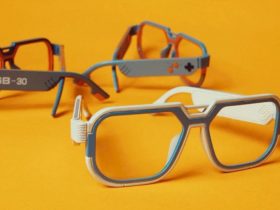 Mimic Go may look like a bubbly and fat version of the tracker tag – which is the case – but that is just one trick from the gadget that has a red plastic body. Not only you can track things around the world thanks to their connectivity to GPS and LTE-M & eSIM, but Mimic Go can actually help prevent the accident from the start. 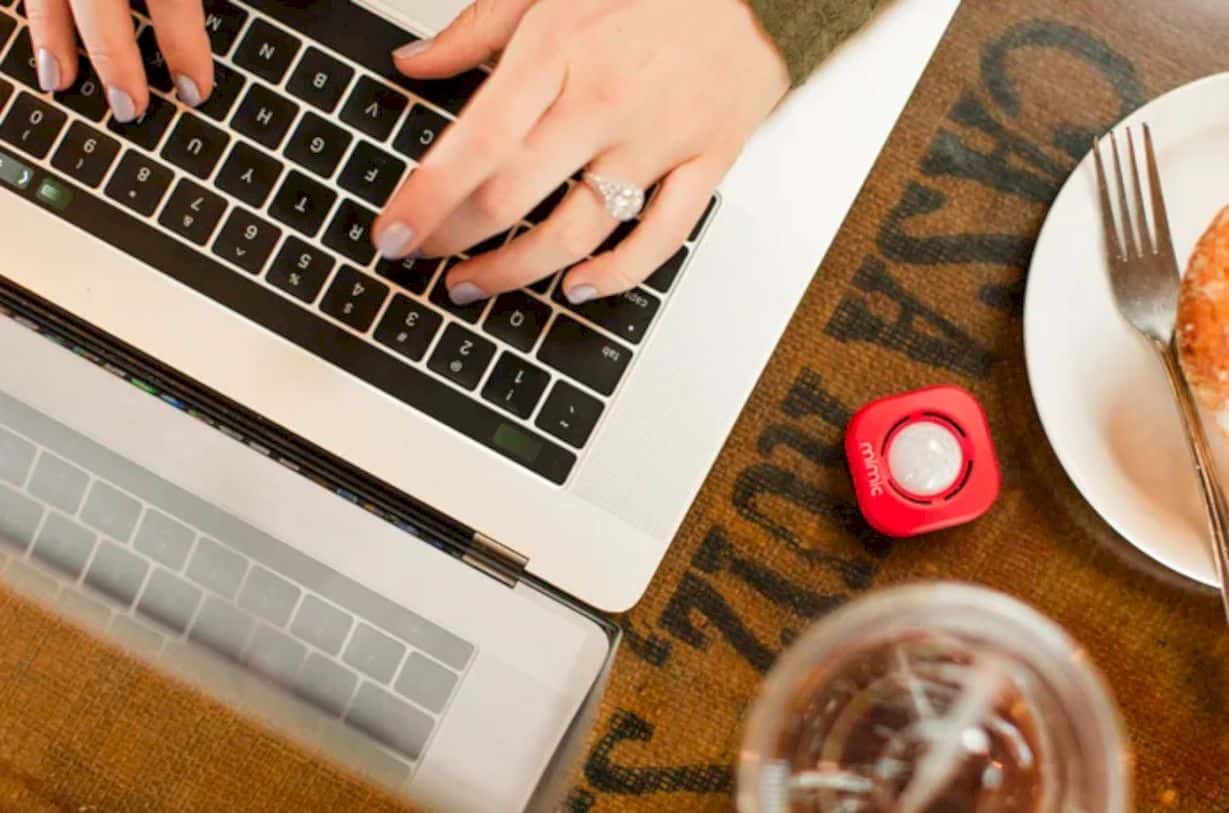 This device can even remind you if someone is approaching a room that you want to keep safe, as well as a light signal on your bike. San Francisco-based Smart Mimic has been experimenting in this field before, even using a design and color enclosure that is almost the same.

But with the iteration of IoT technology (Internet of Things) – launched this week on Indiegogo – it clearly distinguishes it from other similar function devices. Mimic Go has a trigger or Skill that can be adjusted for any particular use. 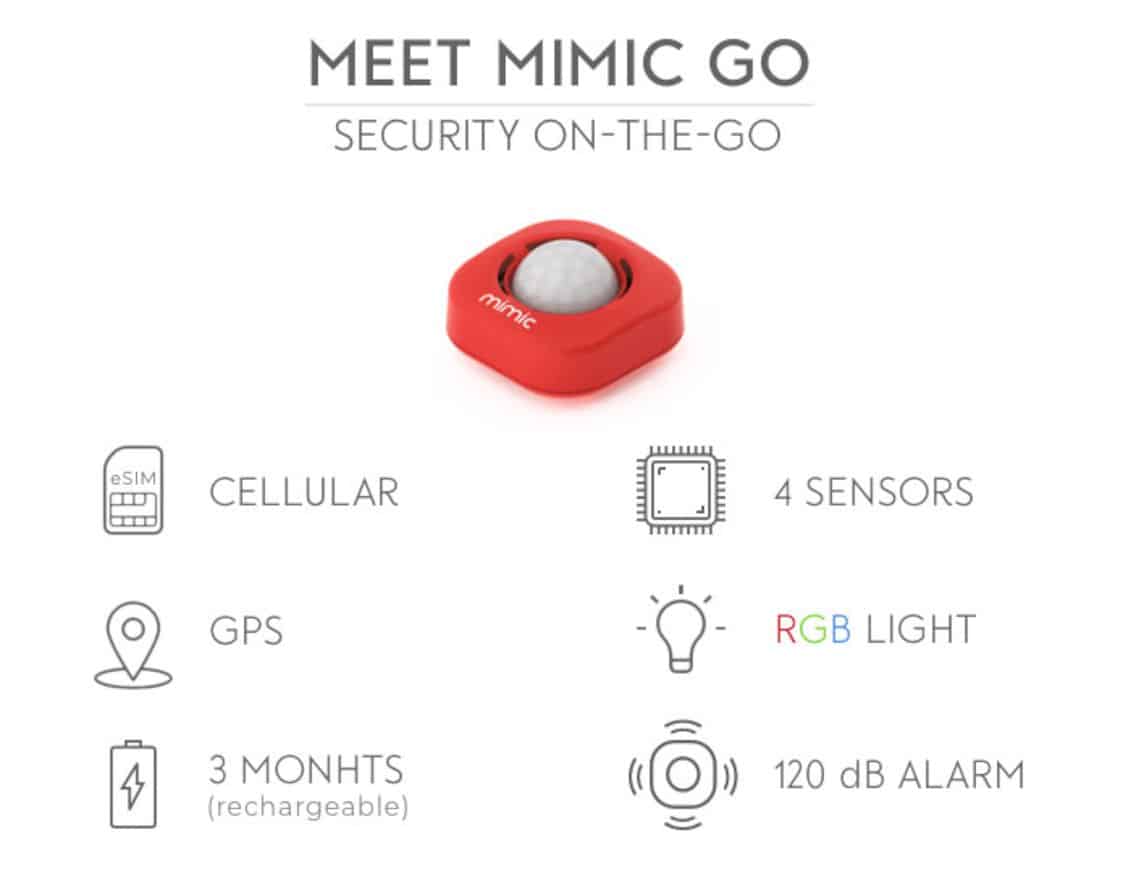 You can use this skill to set a number of desired security scenarios, all supported by smartphone-based applications (Android / iOS). You can also design your own Skills in the application and share them with the wider community of Mimic Go users.

The ability to change the Mimic Go function opens up some interesting possibilities. For example, you can put it in a backpack, and set it to tell if someone is moving it. Then what if you walk in a crowd and want to know if someone unzipped the bag when you wear it? 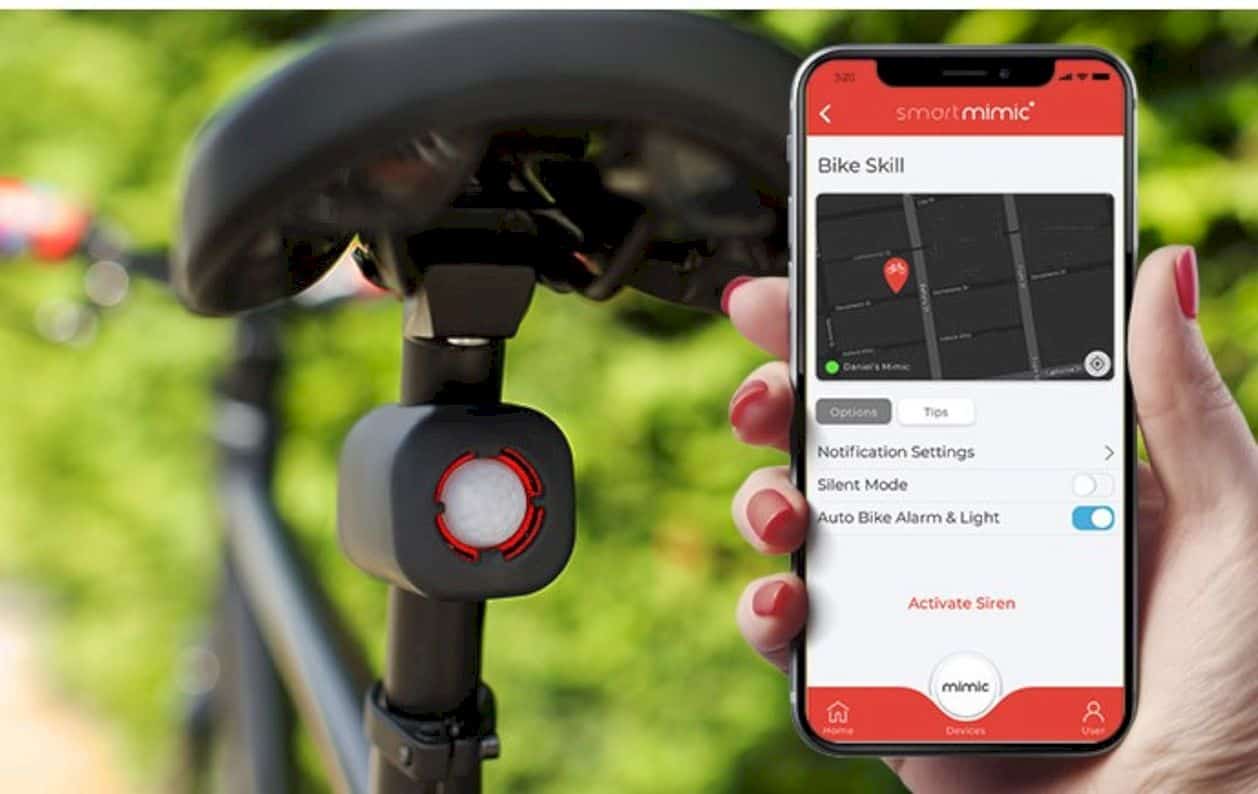 In that case, you have to prepare a different skill, where Mimic Go will become sensitive to heat instead of being sensitive to vibration. Mimic Go will then ignore your movements and instead will warn you when the bag is opened. 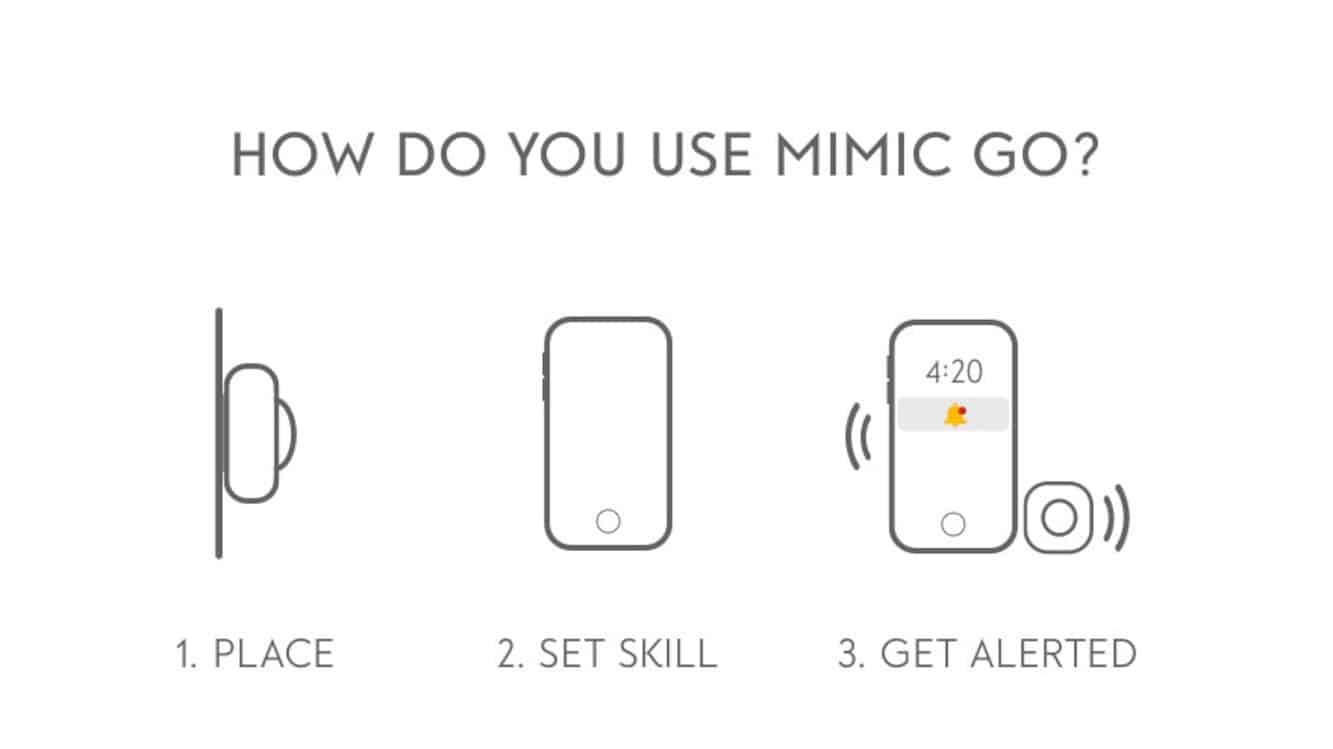 This tiny device can also be attached to the door of the room and arranged to wake you up if someone opens it; placed in your car to get a warning when the interior gets too hot or used it as a night light while you are enjoying your camping in the wild. 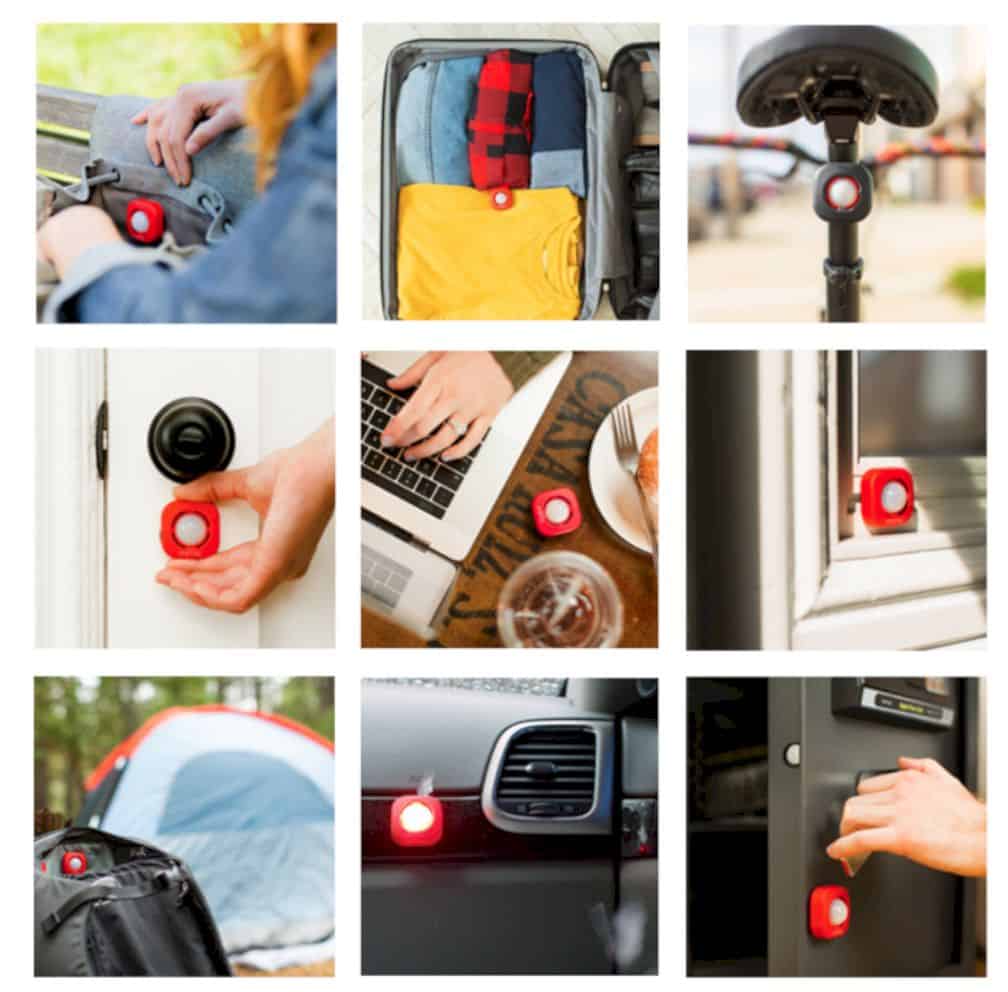 The sophisticated Mimic Go sensor algorithm captures vibrations, temperatures, and human movements. The alarm options that Mimic Go has are equally diverse, from a very loud phone and alarm alerts to 120 dB, until various responses light up to 100 lumens.

The unit is measured at 47 mm square, weighs around 40 g and is dustproof and waterproof. The company claims that the battery can last up to three months with a single charge. In addition to GPS, LTE-M & eSIM connectivity, Mimic Go has a Bluetooth range of 600 meters. 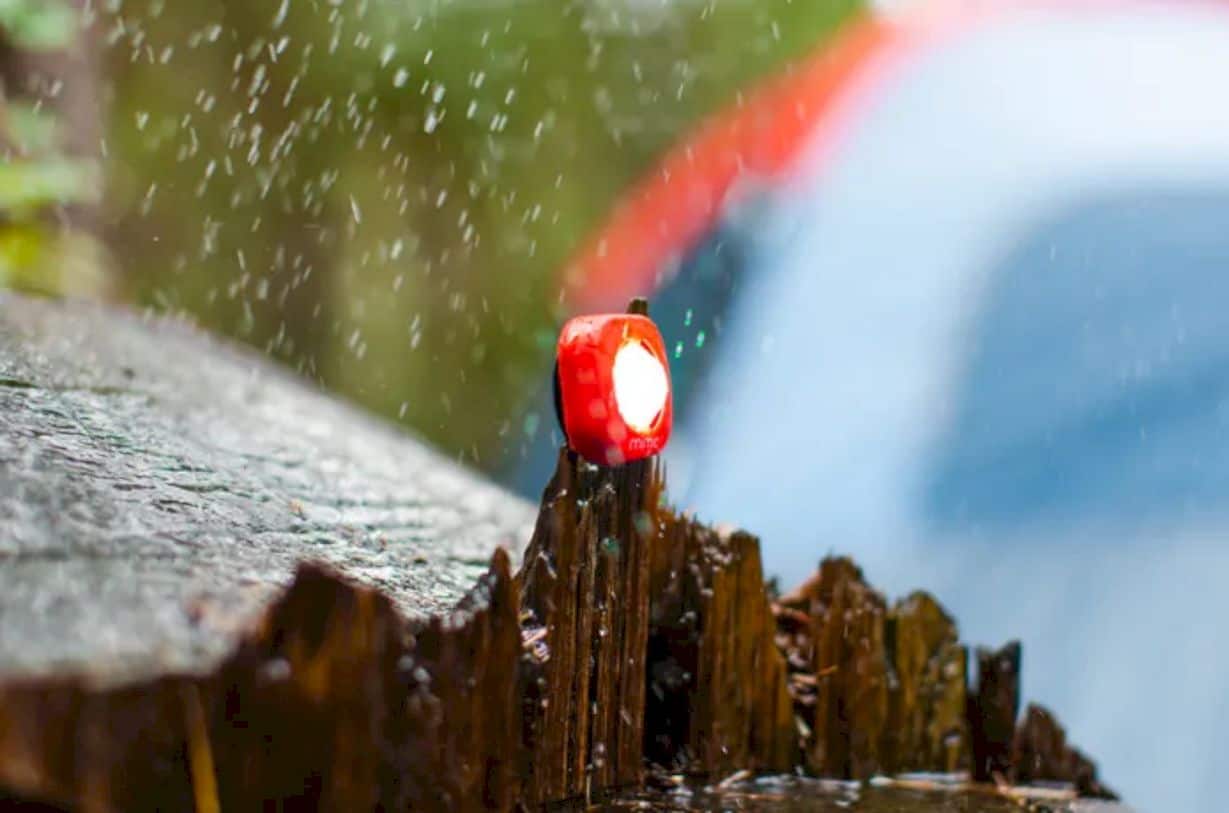 The ability to design that special Skills that are more complex makes this gadget is a must-have. The plan is that this product will be priced at $ 147, but during their Indiegogo campaign, the Mimic Go manufacturer put on a $ 79 tag for their product. If everything goes according to plan, the shipments are expected to begin in January 2020. 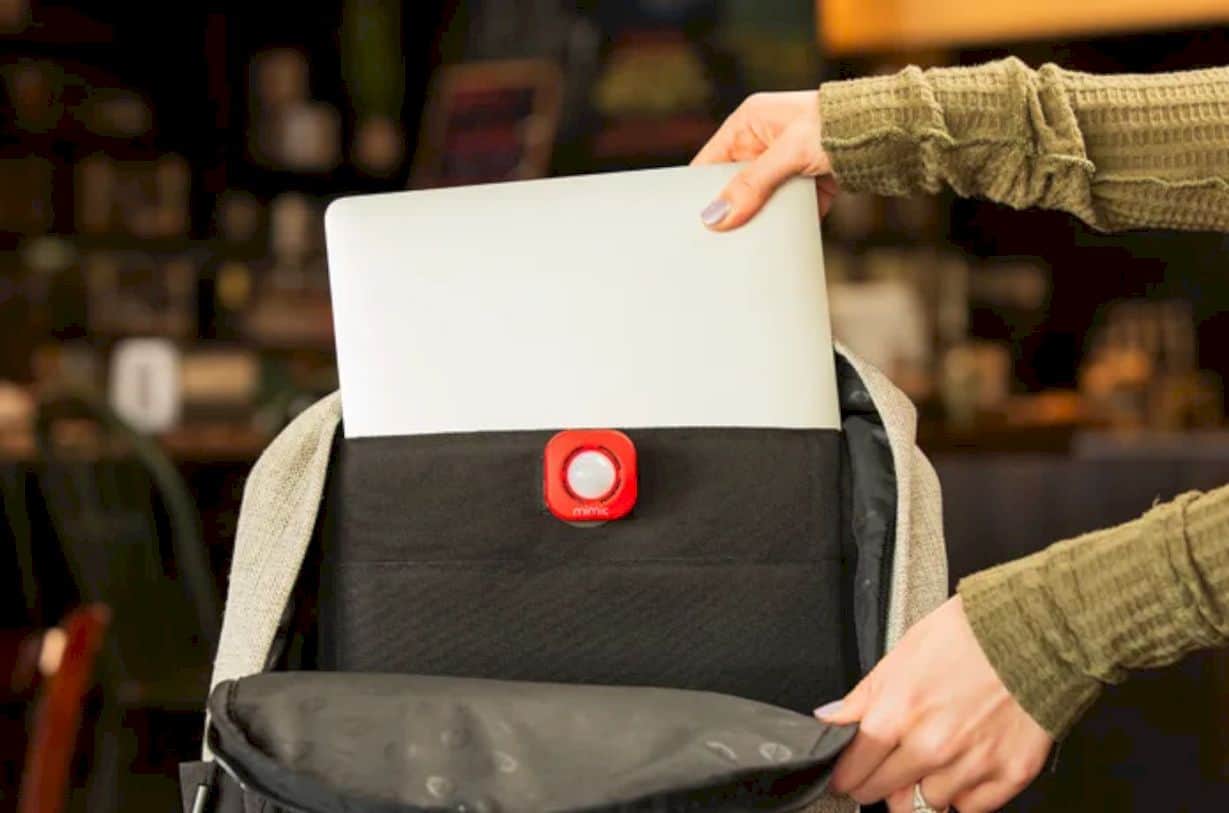 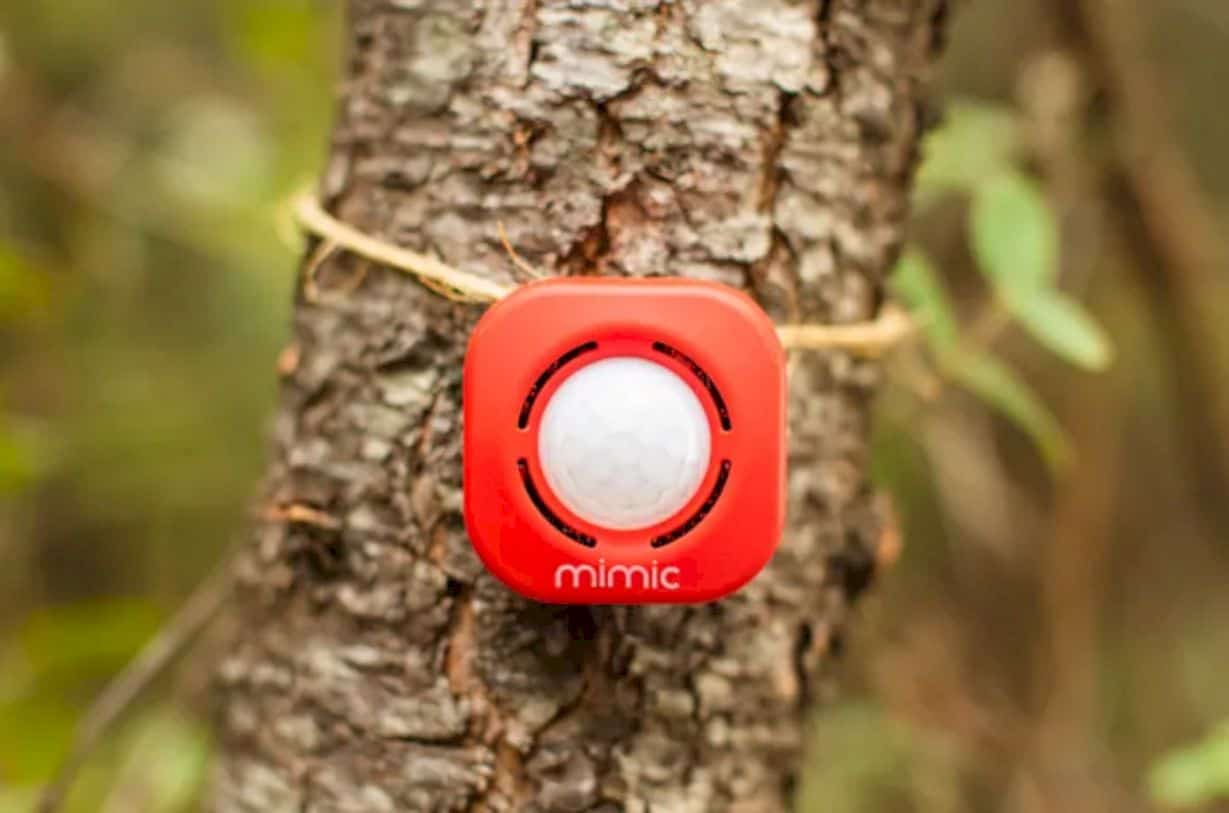 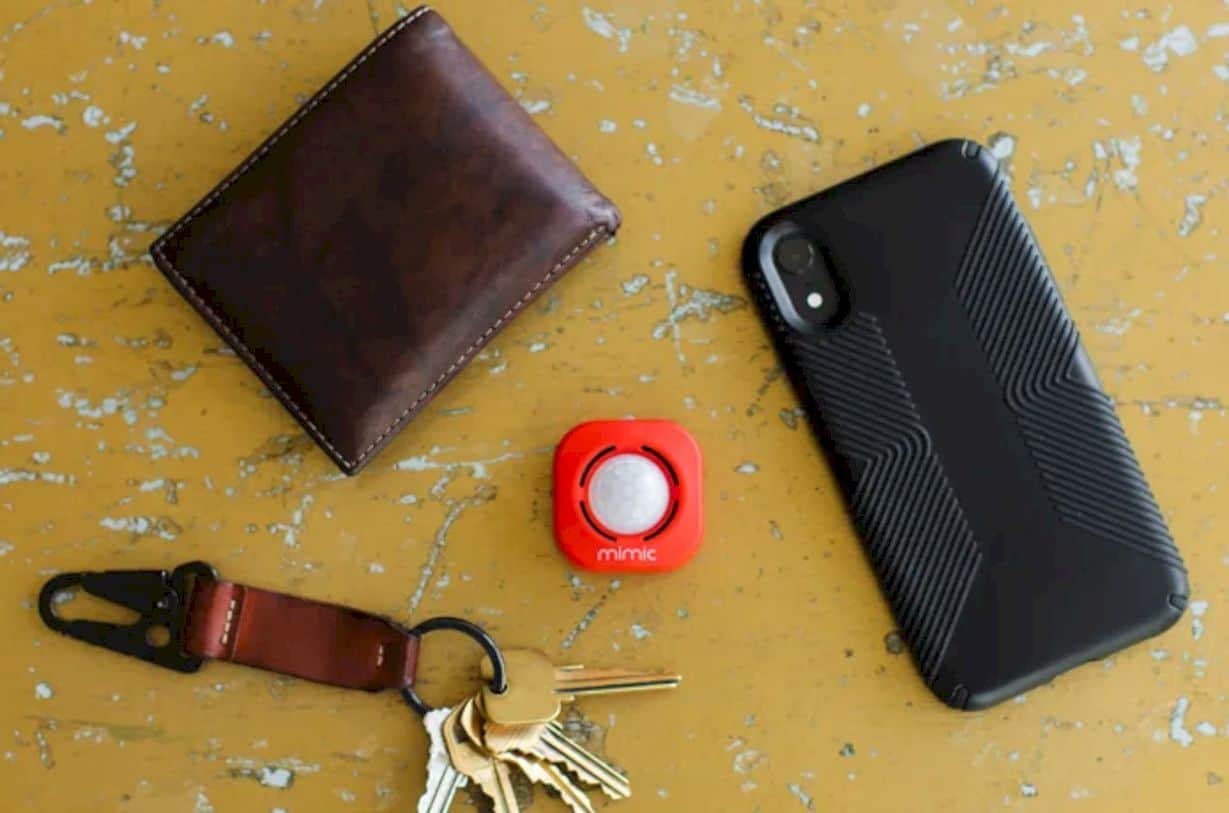