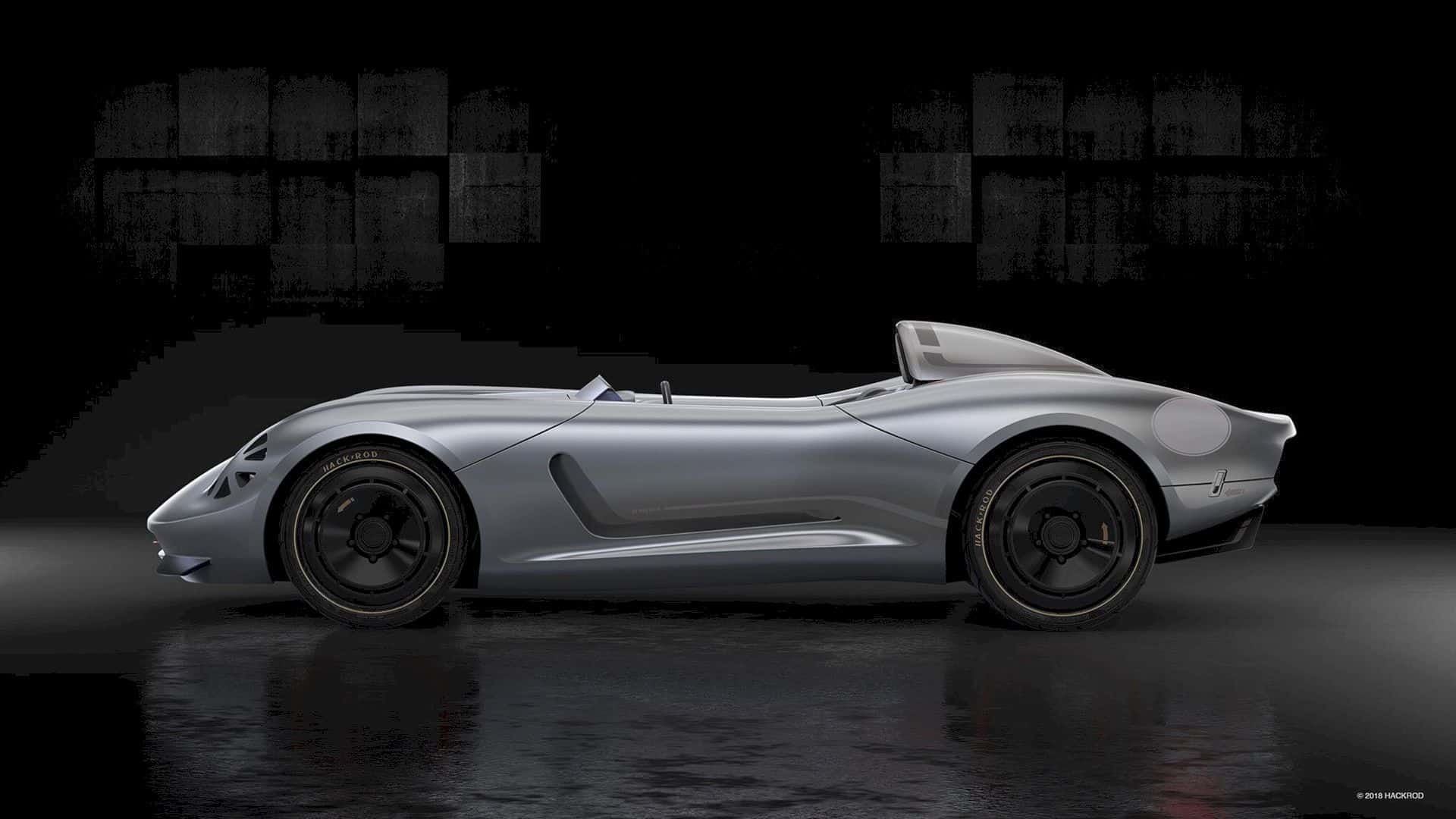 Hackrod and Siemens Redefine The Way Vehicles are Designed, Engineered and Produced 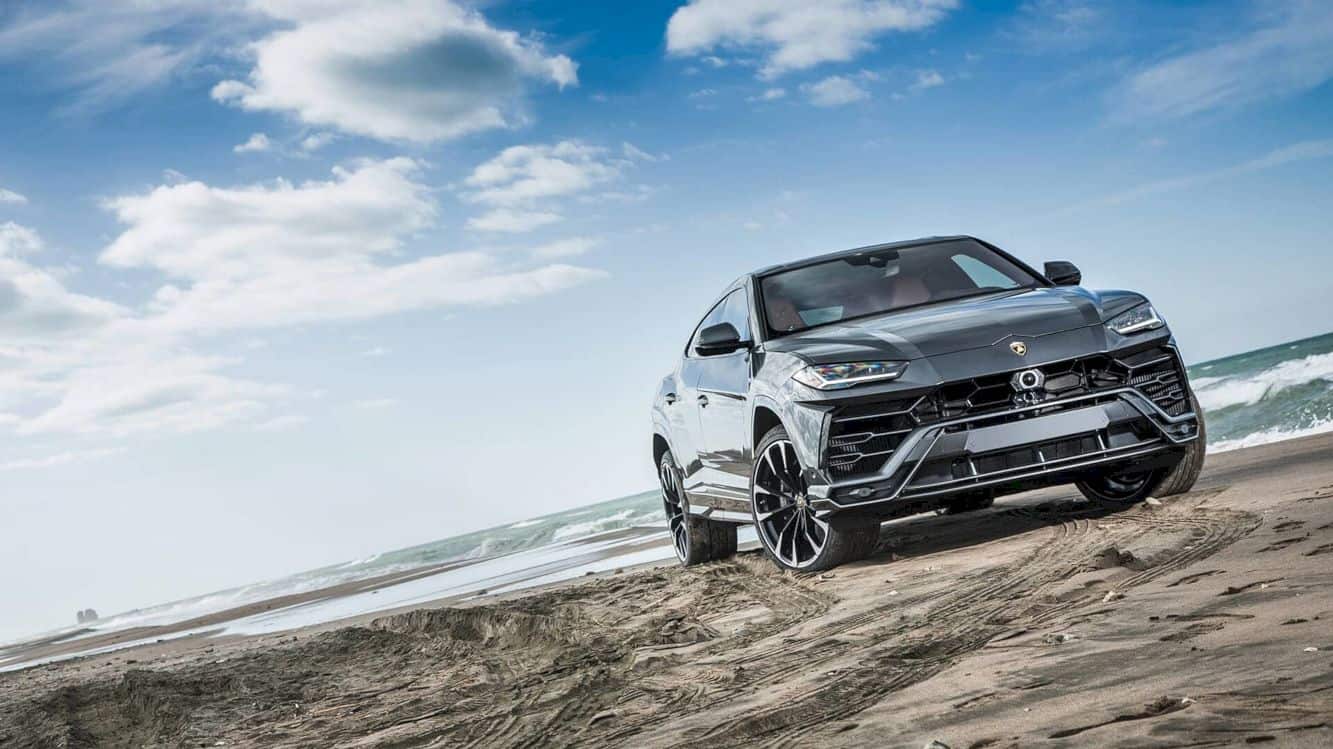 Whereas the Lamborghini Urus concept was introduced at the 2012 Beijing Auto Show, April 23. The advantage of this SUV lies in lower carbon emissions plus its speed capability compare to its direct competitors. 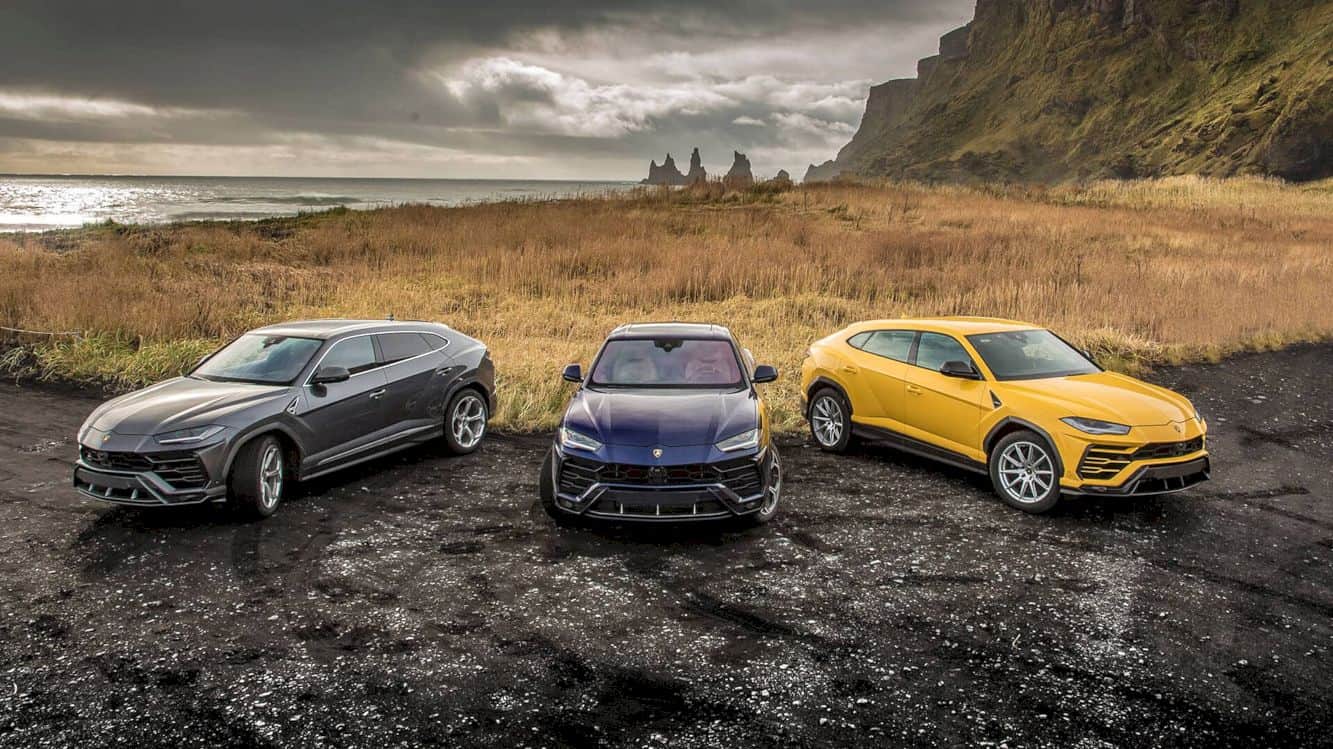 Lamborghini provides a great design for Urus, using the same large SUV platform as the one used for the upcoming Audi Q7 and Q8. The first thing we see from the front exterior of the Lamborghini Urus is the geometric bumper and fascial elements that offer hexagonal and large Naca intake to keep the brakes as cold as possible. 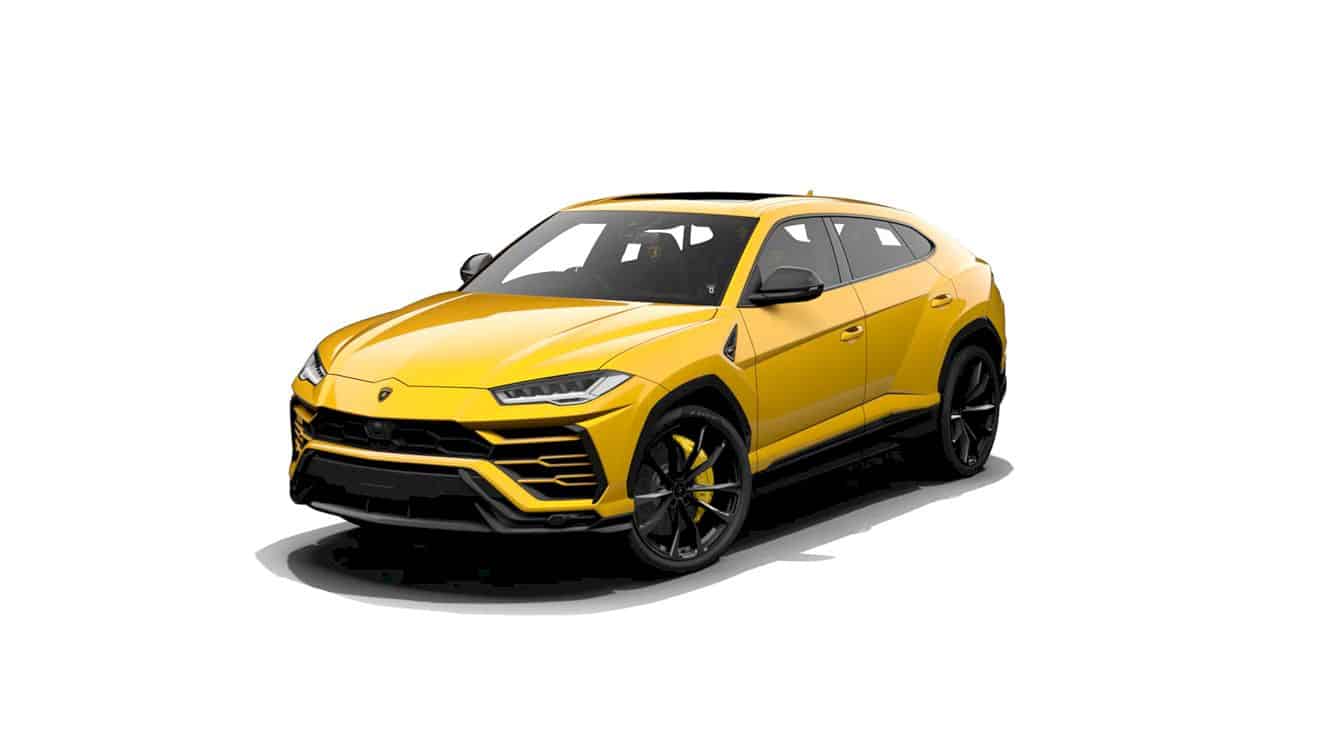 At the bottom sits the front splitter element which forms an offset to various colored body corners. Headlights are mounted high in the fender line while the prominent hood lines are said to resemble Aventador since it takes the diagonal hood lines as an inspiration. 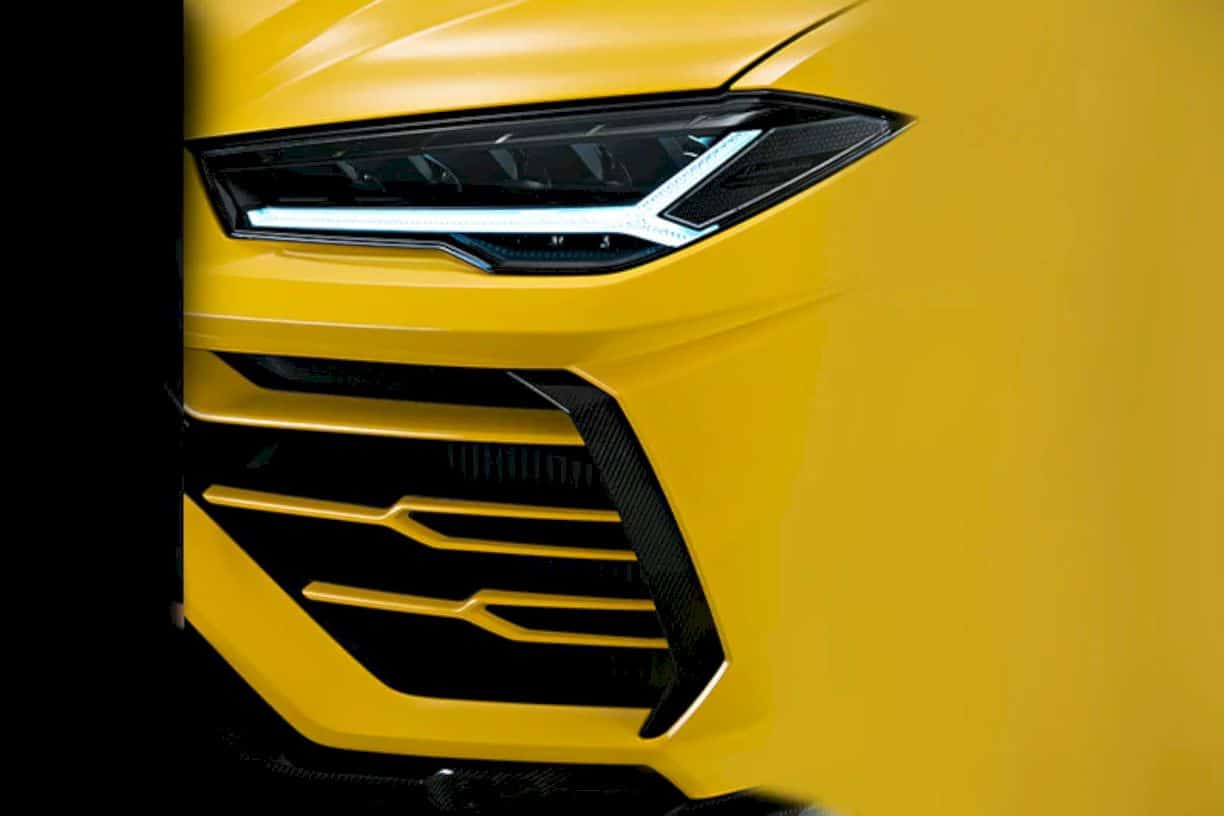 High wheelbase is indeed appropriate for a class of SUV that can be used for off-road travel. Basically, the side exterior of the Lamborghini Urus has a smooth SUV design without a lot of festive accents. 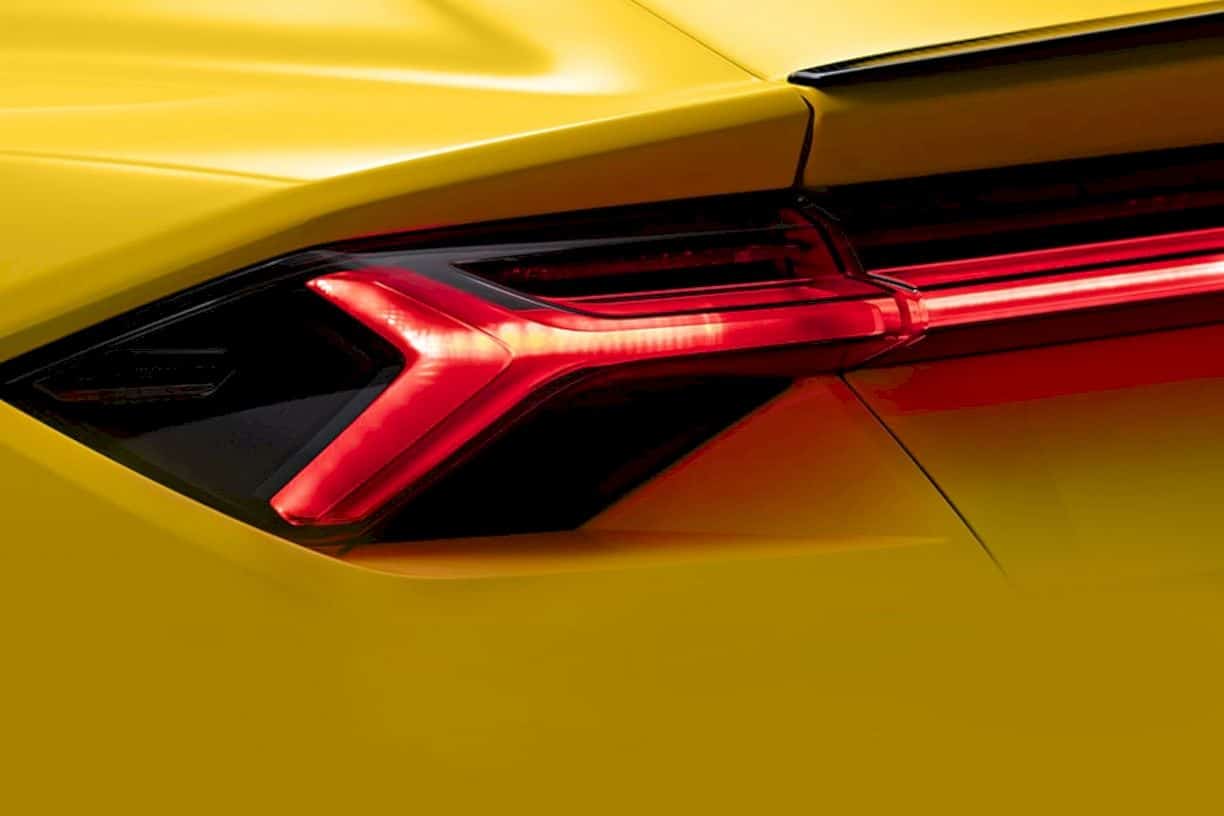 Turning to the exterior of the Lamborghini Urus 2019 there’s a Y-shaped taillight, plus a rear diffuser that is similar to what you find in other Lambo racing cars. With aerodynamic considerations made to reduce the coefficient of drag, better engine efficiency, and more downforce. 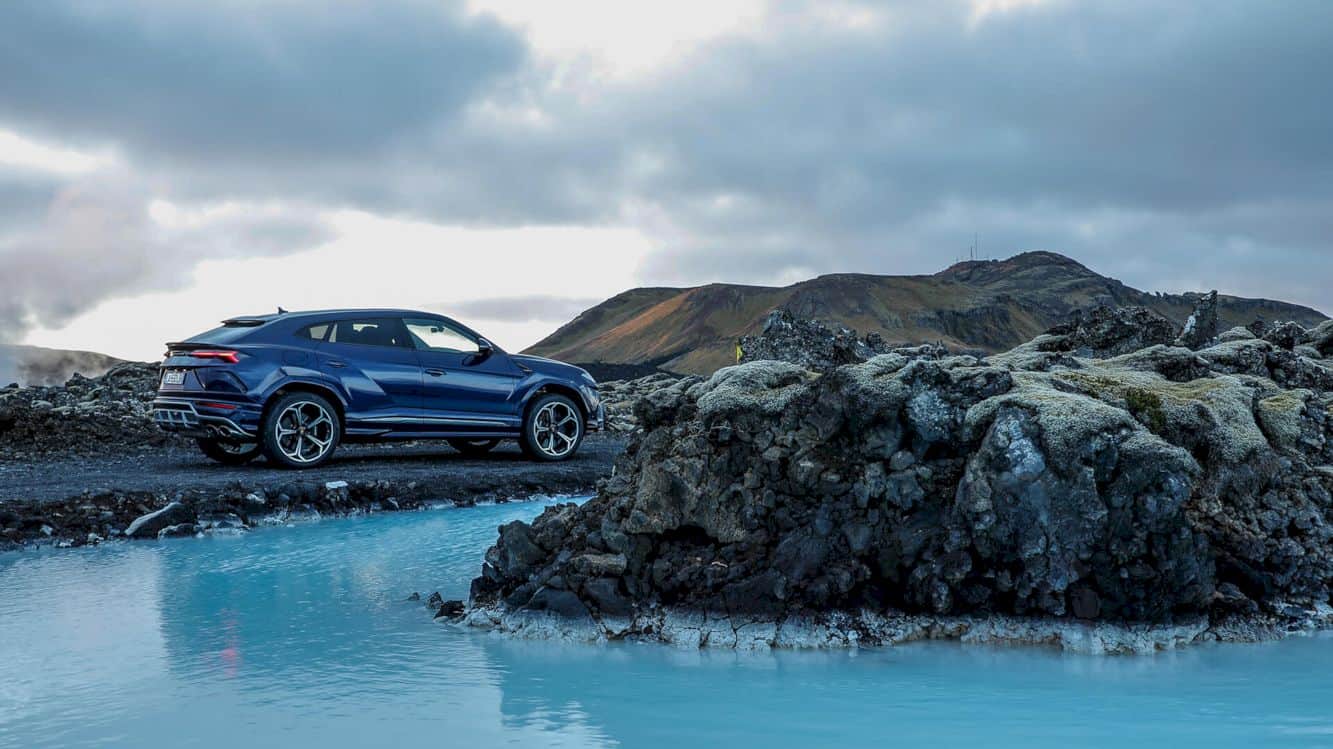 The interior of the Lamborghini Urus has the feel of a classic Raging Bull with a driver-focused layout and a lower seating position. Lamborghini also added a control scheme that makes the driver feel like a pilot. 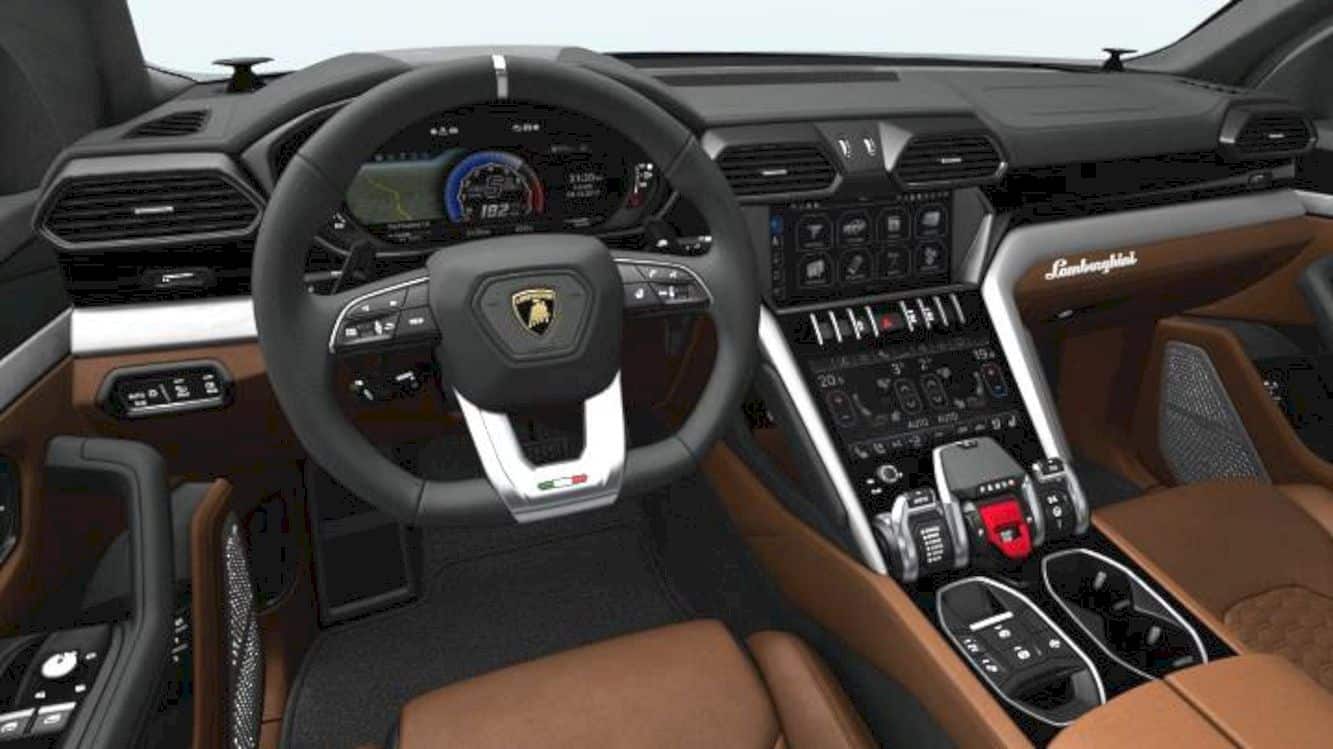 The Lamborghini Dashboard gets a captivating design with a slick dual digital screen center console and excellent dashboard quality. There is a new control system that allows the driver to enter sporty modes, tracks, to off-road. 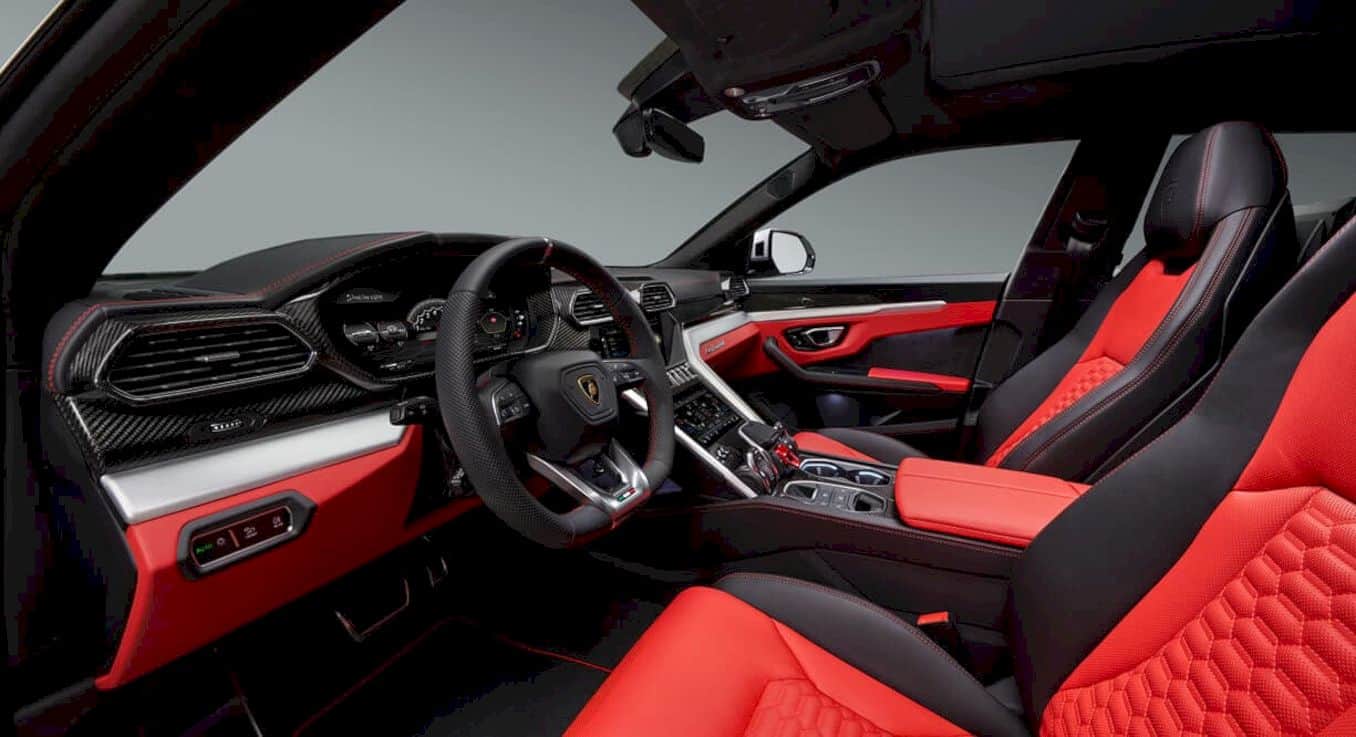 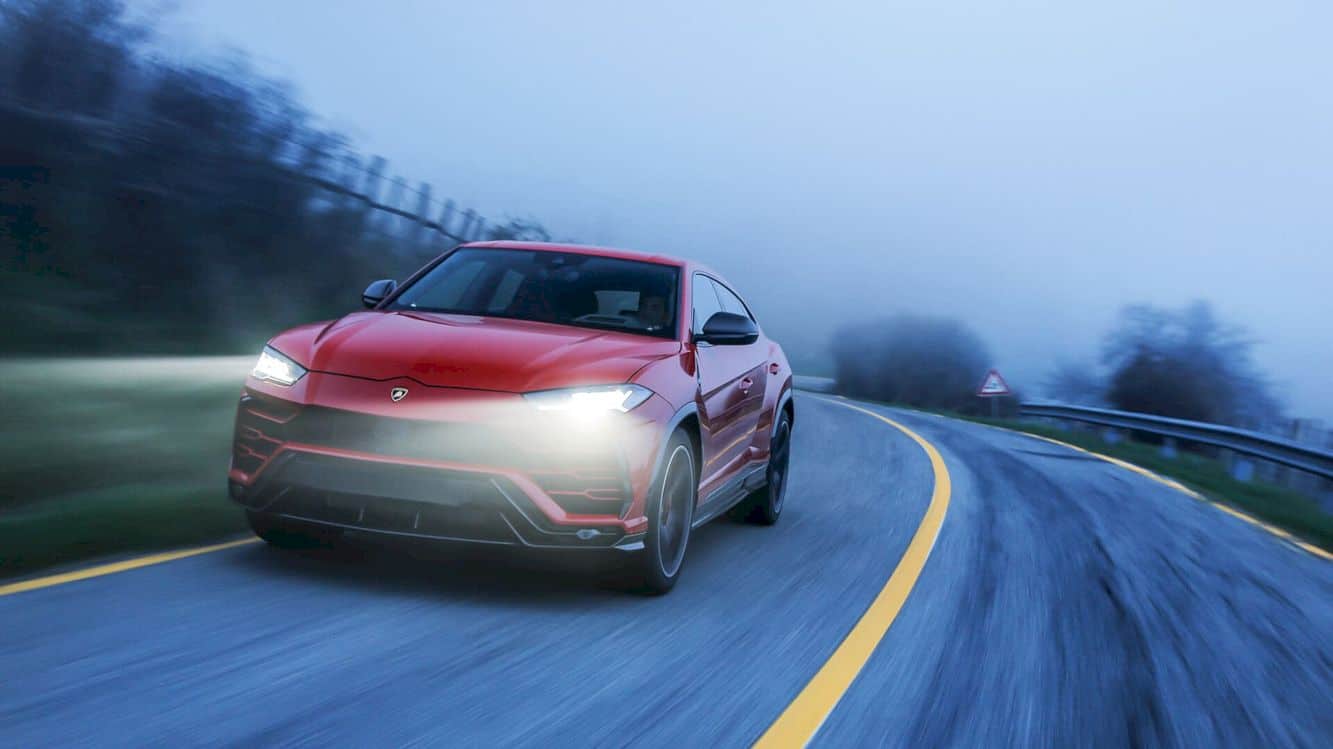 Covering the front of the 2019 Lamborghini Urus feature for infotainment screens is a TFT digital screen with 3D visualization and several adjustable settings. This platform is the new Lamborghini Infotainment System III software with two touch screens for driving input and reading. 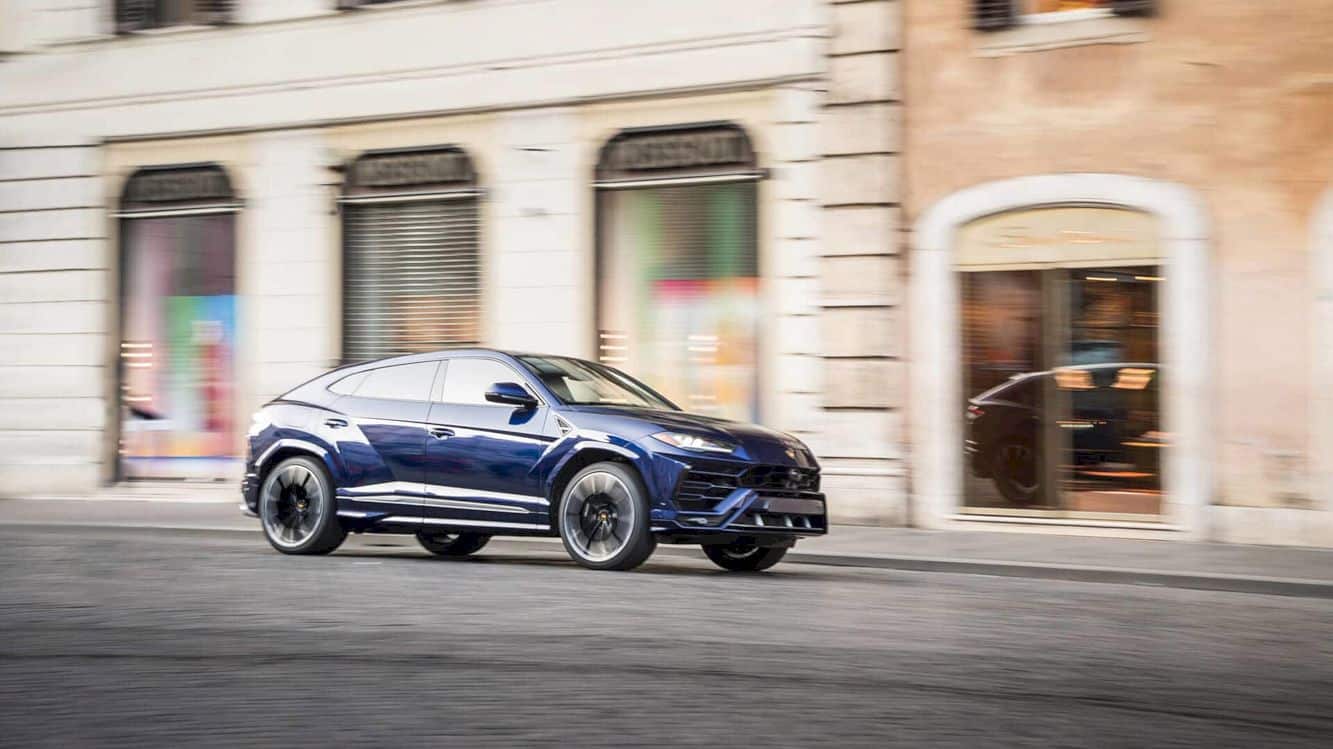 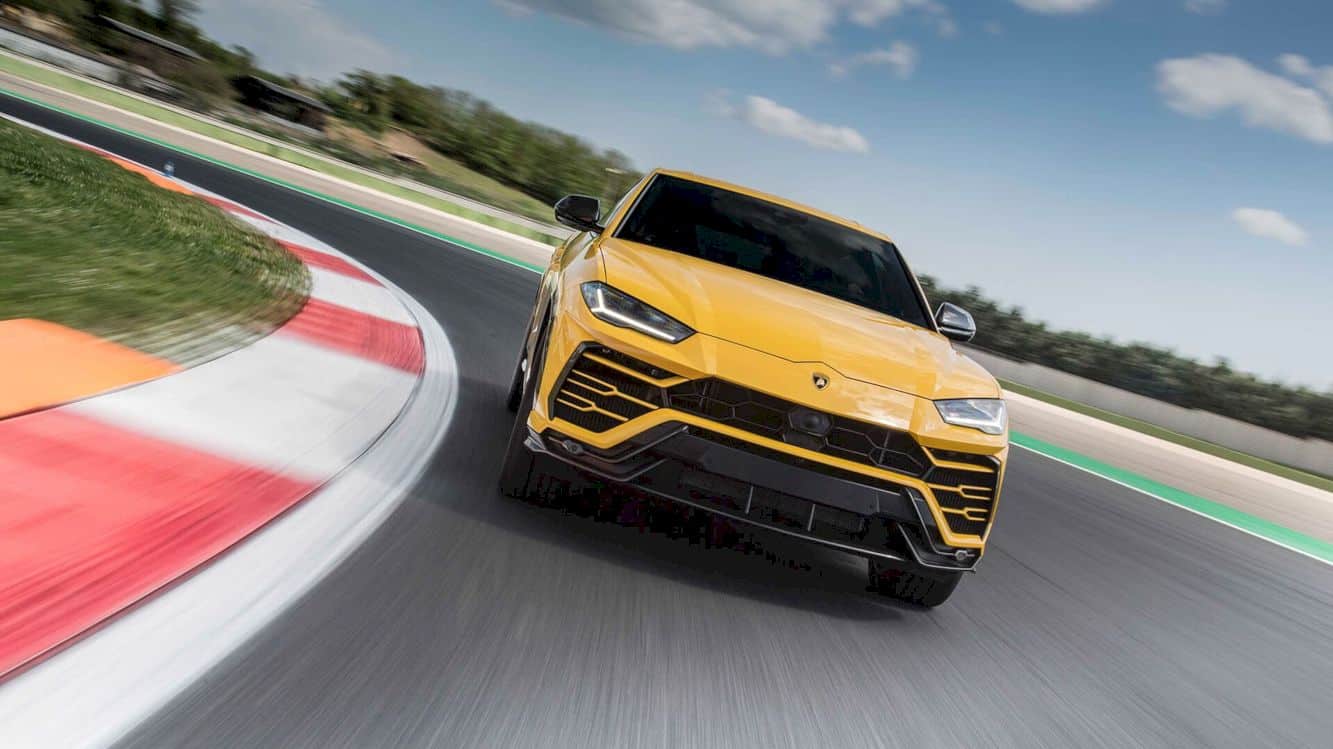 Some safety features of Lamborghini Urus include part of the technological improvements provided by Lamborghini, such as high beam assist, front and rear parking sensors, collision mitigation as standard. Additional options such as top-view cameras, traffic management, to trailer-coupling mode. 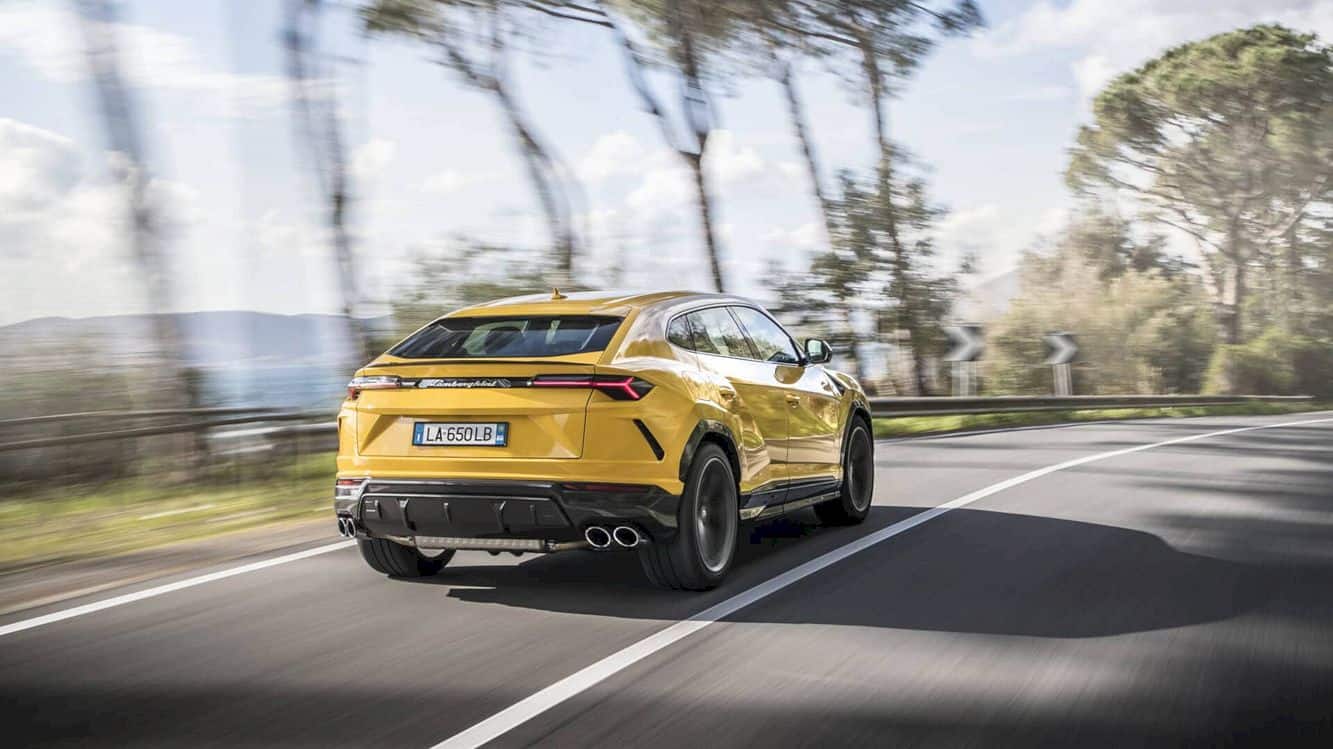 The Steering gets a three-bar multi-function button with vibration dampers which also gets a multi-function button along the left and right thumbs for the infotainment, navigation, and telephone function systems, giving access to features without having to take their hands off the steering wheel. 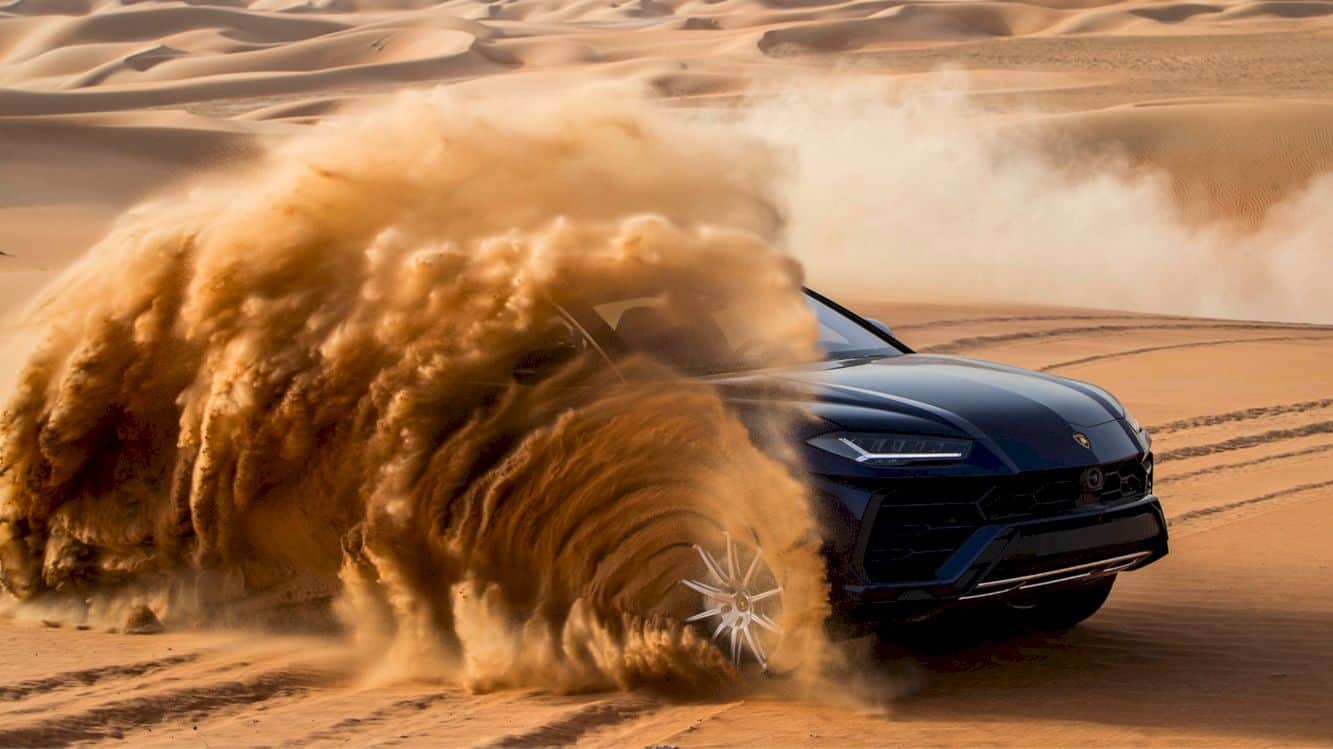 Lamborghini Urus gets 641 hp power from the 4.0 liter V8 twin-turbo engine. This engine defines the character of the vehicle with power that can pull larger loads. The twin-turbo engine provides 850 Nm torque between 2,250 – 4,500 rpm combined with an eight-speed automatic transmission. 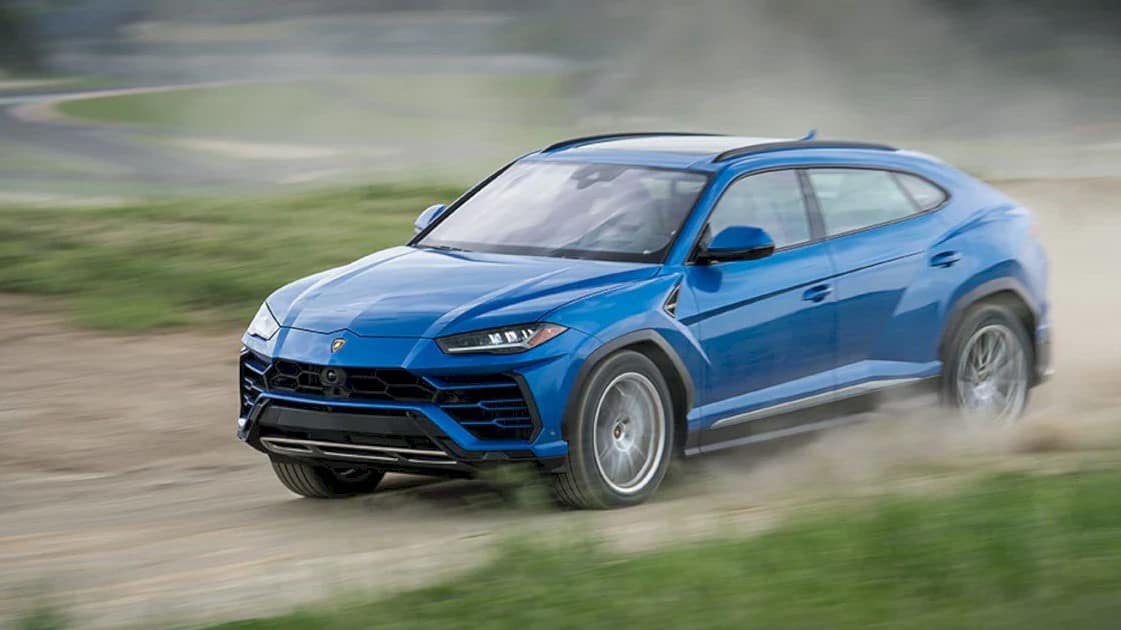 Compared to other SUVs on the market, Lamborghini Urus is a beast. Lamborghini claims that speeds from zero to 100 km / h only require 3.6 seconds. It will reach a top speed of 305 km / h, making it the fastest production SUV on the market today.