The Light L16 Camera: A Little Camera with Unlimited Potential

Looking at business-class laptops, and it’s rare to see that manufacturers favor the aesthetic aspects of their product. As long as the features and specifications are sufficient to support the needs of work, consumers should be satisfied. But such an assumption does not seem to prevent HP from designing a charming yet fully functional business-grade laptop. 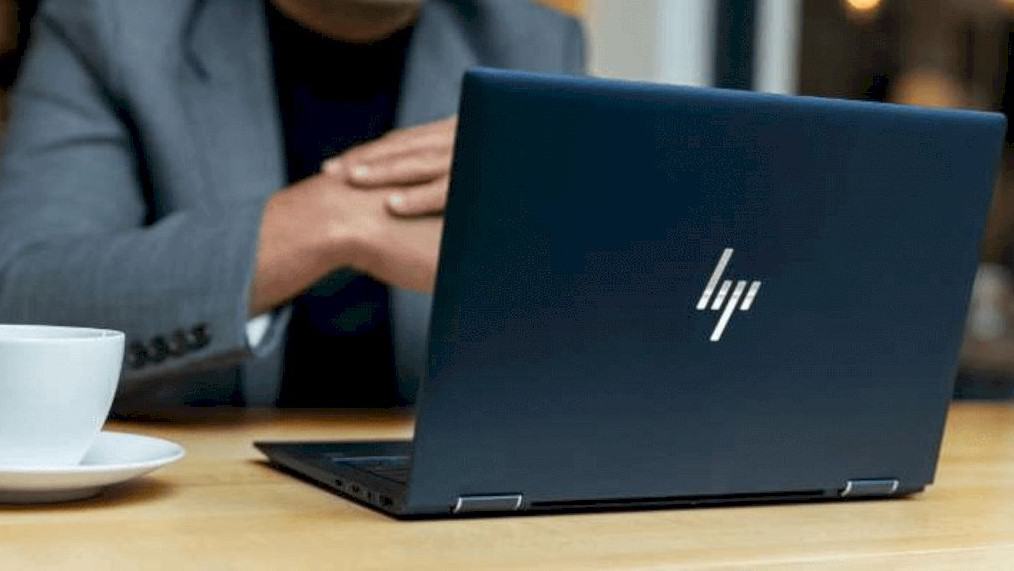 Dubbed HP Elite Dragonfly, it is a convertible laptop with a screen that can be folded 360 degrees. Its appearance may not be as bright as Specter x360, but still very classy for a business-class laptop. Not only that, but the product apparently is also very portable.

The processor options include Core i3, Core i5, or Core i7, all the U series processors from the 8th generation Intel (Whiskey Lake). LPDDR3 RAM with a capacity of 16 GB will also be embedded on the HP Elite Dragonfly, as well as a choice of SSDs with capacities from 128 GB to 2 TB. 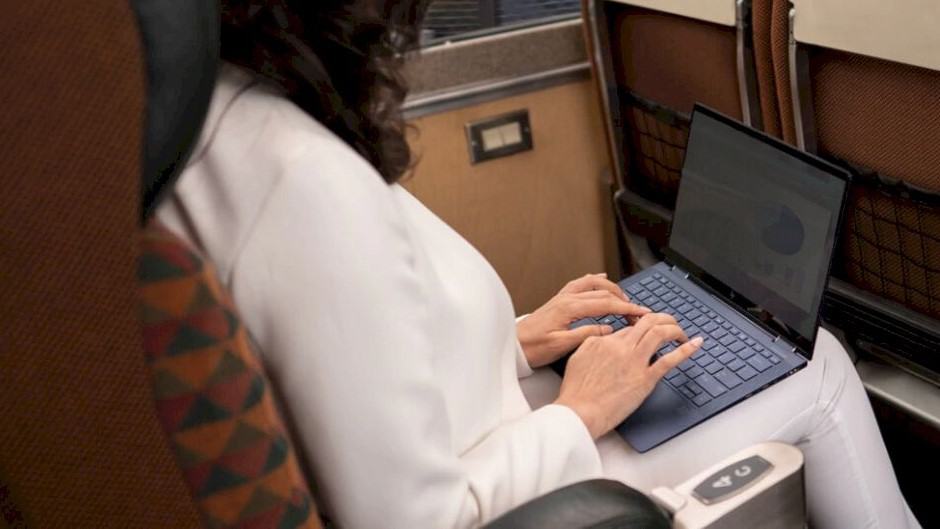 This magnesium-based laptop has a total weight of only 990 grams, while the thickness of the body is around 1.61 cm. But the lightness here doesn’t mean frail; the Hp Elite Dragonfly is claimed to have met the military standard of endurance testing. HP has even tethered Gorilla Glass 5 as the outer coating of the screen. 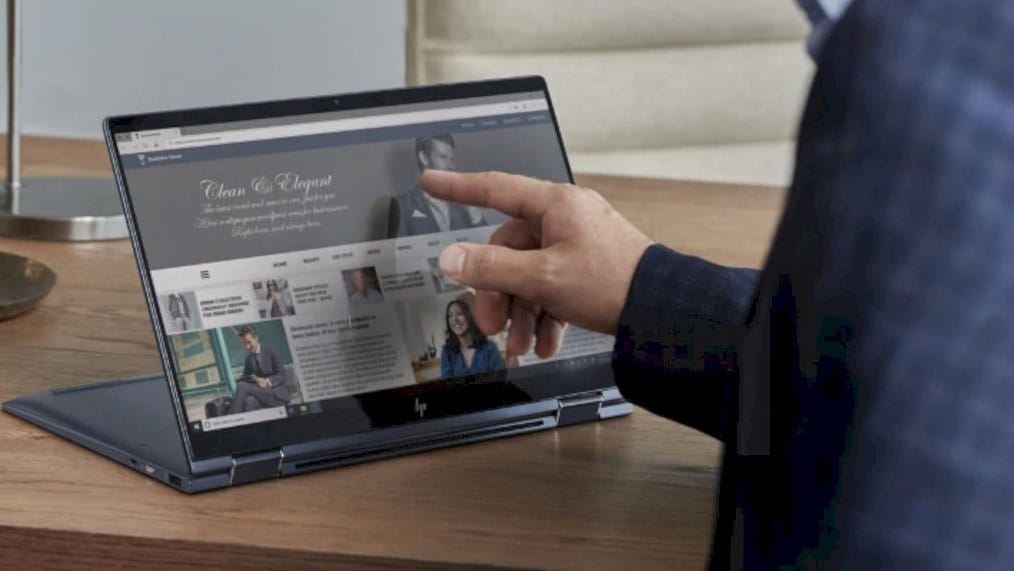 The screen itself is a 13.3-inch touch panel, with a choice of 1080p or 4K resolution. Special enough, HP will also market a variant whose screen panel is equipped with Intel’s Low Power Display technology, which is said to only require a power intake of 1 W, so that in the end the laptop’s battery can last longer.

Combine with a capacity of 56.2 Wh battery, HP Elite Dragonfly is believed to be able to operate up to 24.5 hours nonstop on a single charge. The exact number depends on the configuration of the specifications chosen by the consumer, and the 56.2 Wh battery is also one of the optional components that HP offers since the default battery capacity is at the range of 38 Wh. 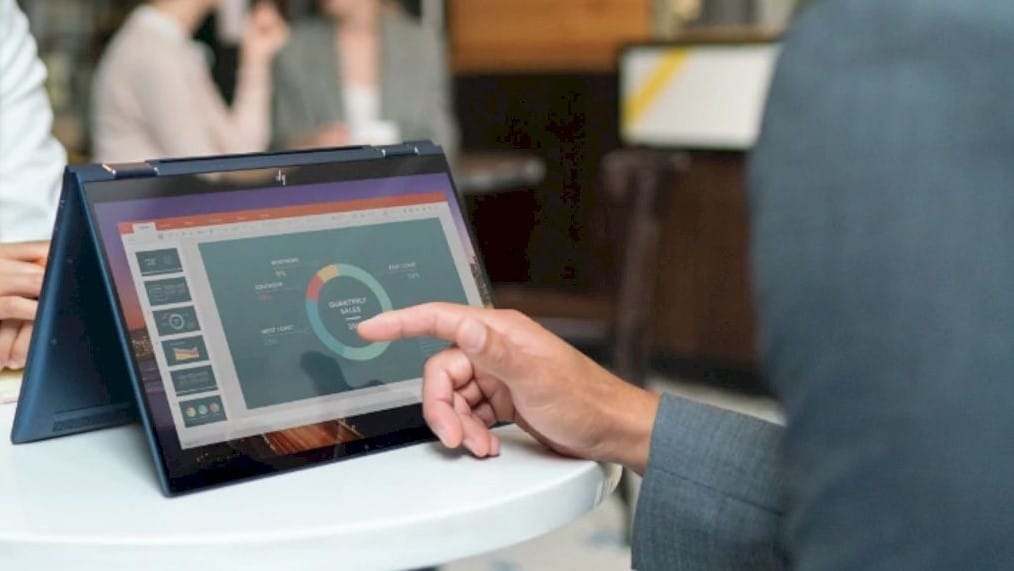 Although the HP Elite Dragonfly comes in compact form, all the connectivity has been taken care of. In addition to one USB-A and HDMI port, there are a pair of USB-C ports. Wi-Fi 6 and Bluetooth 5 are standard, while the 4G LTE modem is made optional. 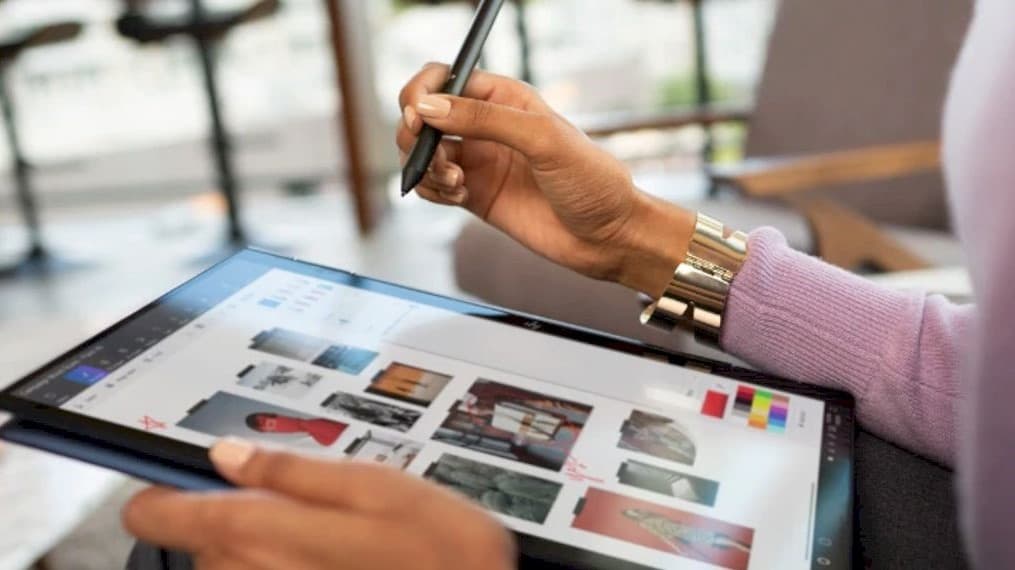 In accordance with HP tradition, this laptop is also equipped with speakers labeled Bang & Olufsen. Right at the bottom right end of the keyboard, there is an integrated fingerprint sensor. On the screen, there is a 720p webcam equipped with a physical cover, suitable for consumers who are very concerned about their privacy. 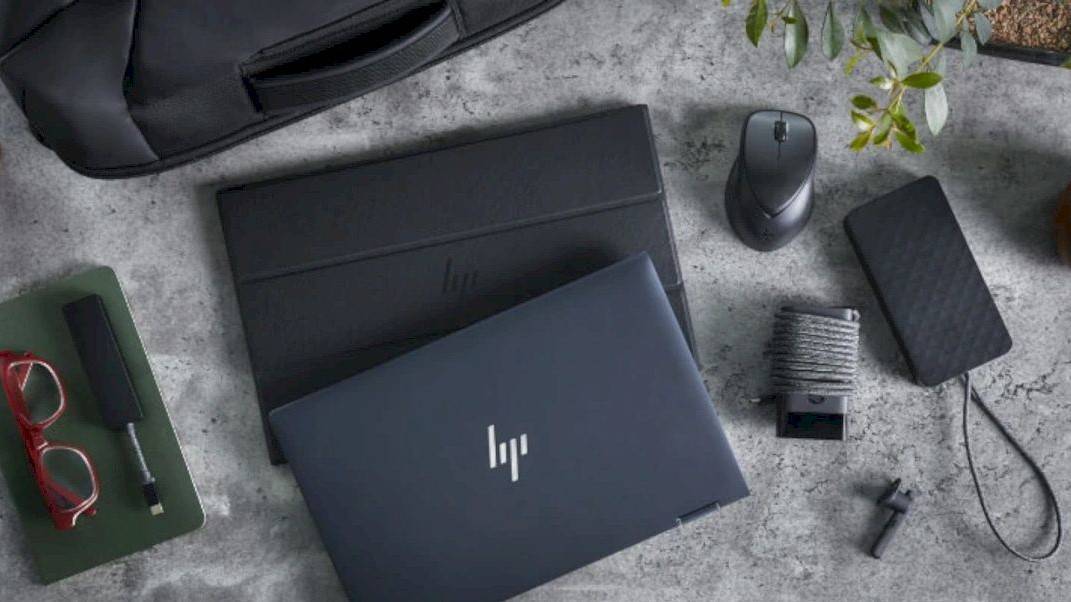 Security system is built on a consistently on, continually acting, versatile resistance perimeter. From the BIOS to the program, above and underneath the OS, these continually developing arrangements help shield the HP Elite Dragonfly from dangers.

The HP Elite Dragonfly marketing campaign is scheduled to take place on October 25th, while the price range of the business class laptop is starting at $ 1,549.