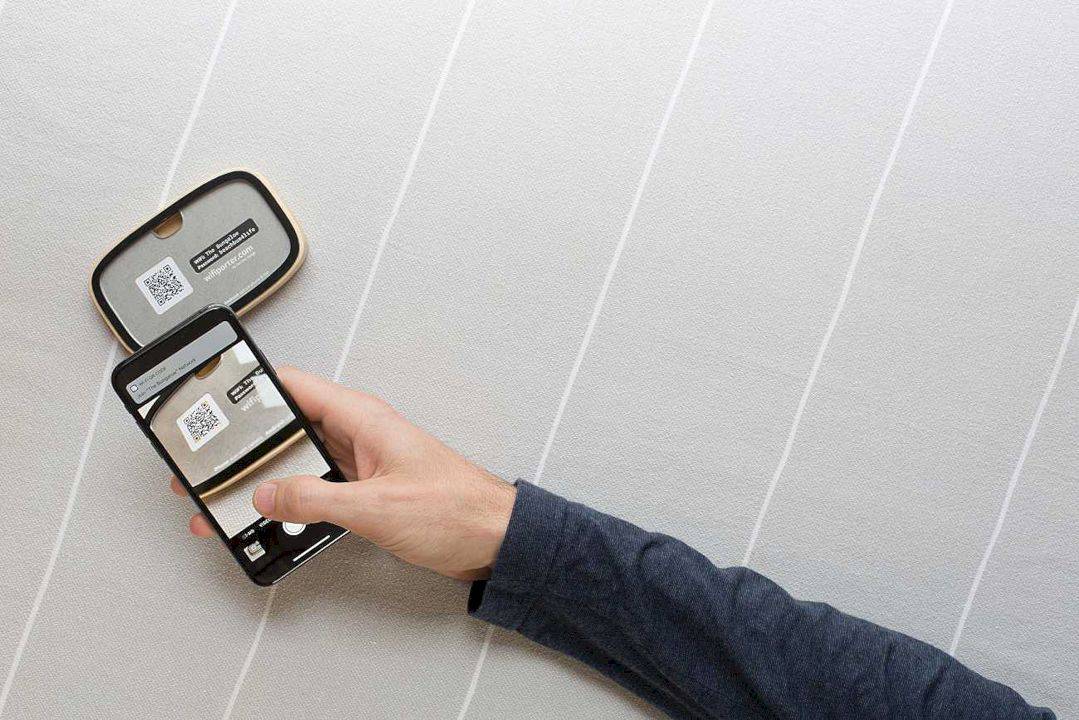 Ten One Design Wifi Porter: Help your guests get online with a simple tap

The arrival of Windows 11 is imminent, and the presentation of computers such as the HP Envy 34 All-in-One Desktop are the sign that manufacturers have already done their homework and, consequently, the costumer are already beginning to see the first computers designed specifically for the new operating system. 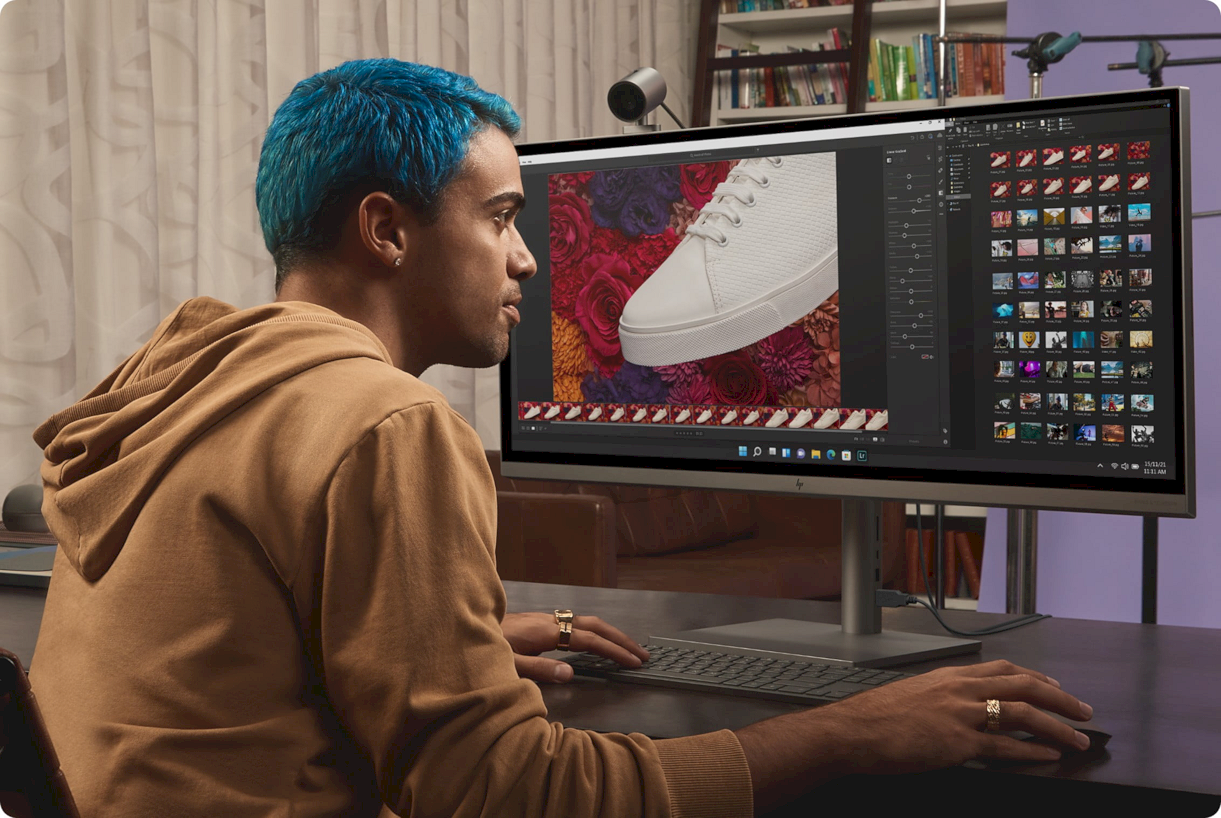 In addition, the screen has been specially designed to get the most out of the Snap Layouts, one of the novelties of Windows 11 that allows the user to compose visualizations of various elements on the screen, and open them quickly and comfortably.

As for its specs, HP is making sure that the Envy 34 All-in-One Desktop is comparable to the gaming desktop. Consequently, there will be an eleventh-generation Intel Core-i9 processor accompanied by an NVIDIA GeForce RTX 3080 Max Graphics adapter. 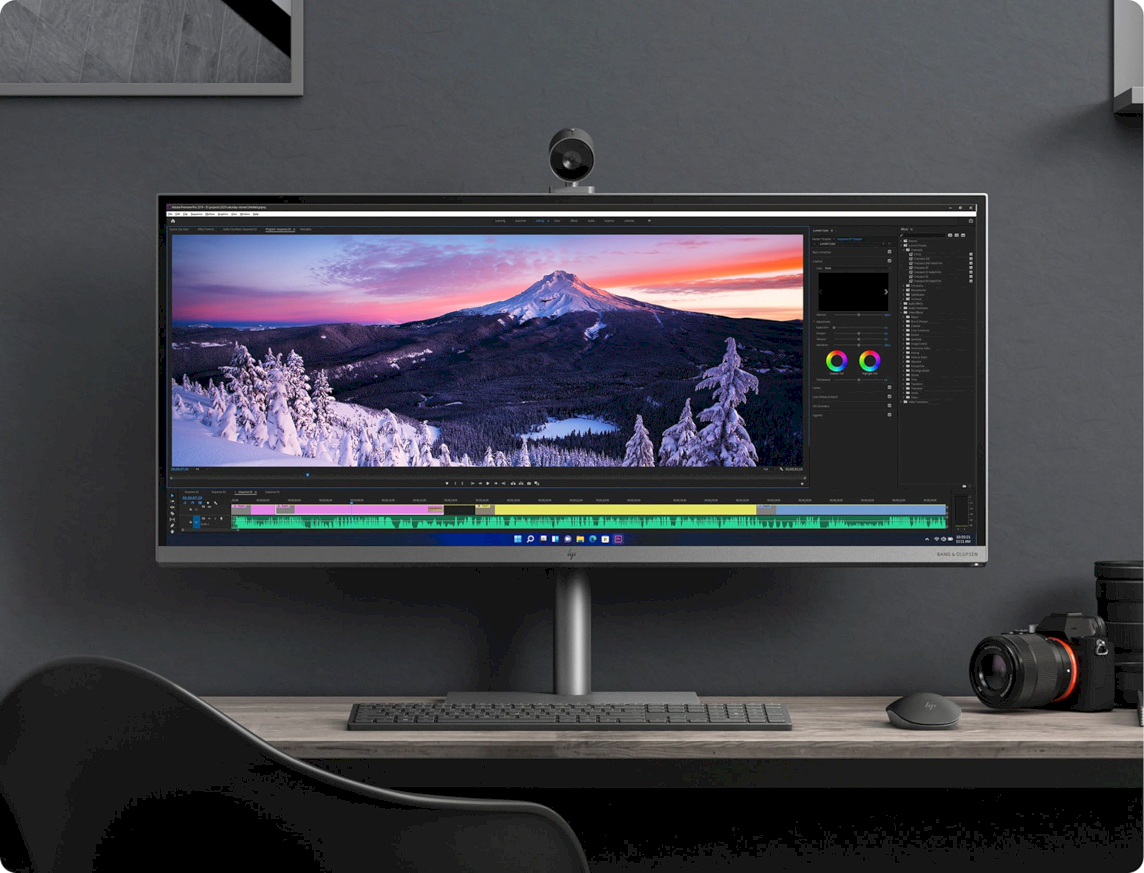 This makes the HP Envy 34 AIO the first AIO equipped with a GeForce RTX 3080 graphics card. The system will undoubtedly take full advantage of DLSS technology. This set will be supported by 32 gigabytes of RAM and NVMe storage.

This gives it an extra design touch that, in addition, makes it more difficult to distinguish if what we are seeing is really a complete computer or, on the contrary, it is just a monitor. 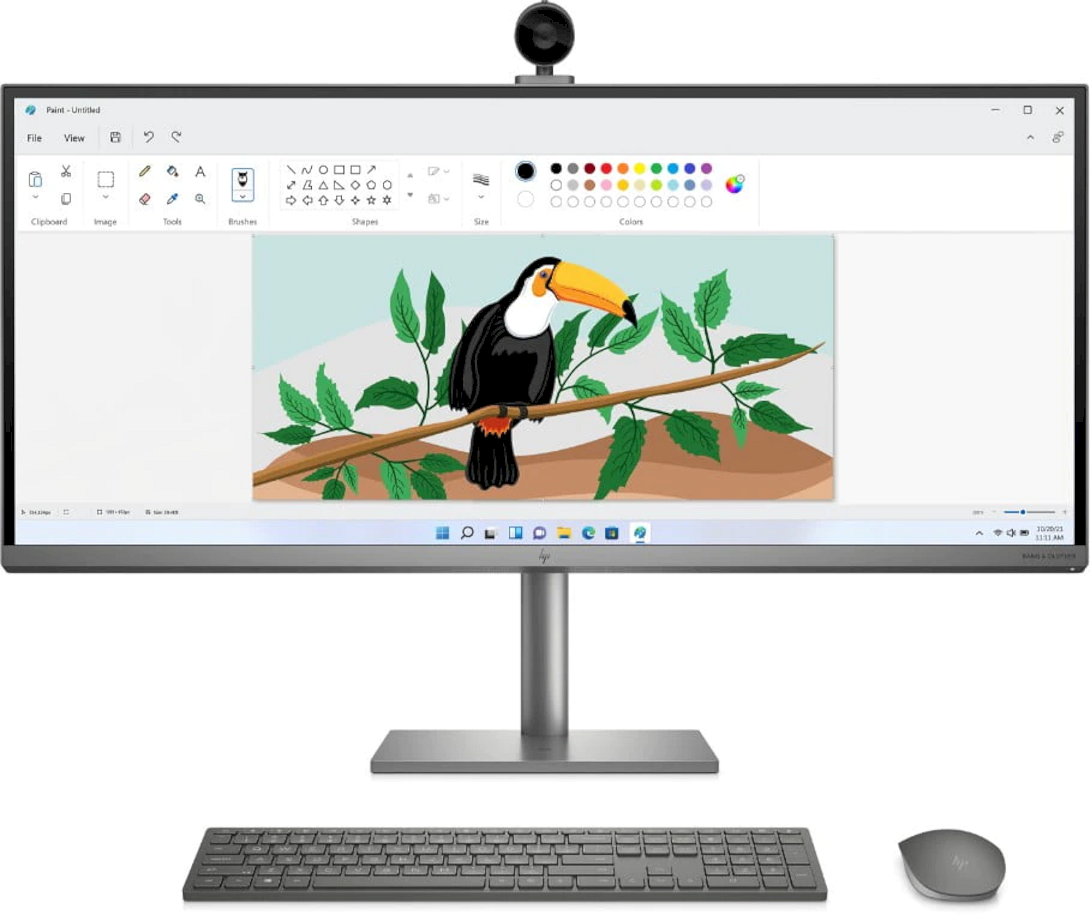 In terms of connectivity, it has two USB ports (Thunderbolt 4) type C and an HDMI output port, and as very interesting complements, the HP Envy 34 AIO has a webcam, but this is not integrated into the PC chassis.

Instead, it is a detachable element that can be placed in various locations on the edge of the screen, to adjust it to the orientation the user wants. And it also has an induction charging base on the stand, so the users can use that part of the computer to charge the smartphone. 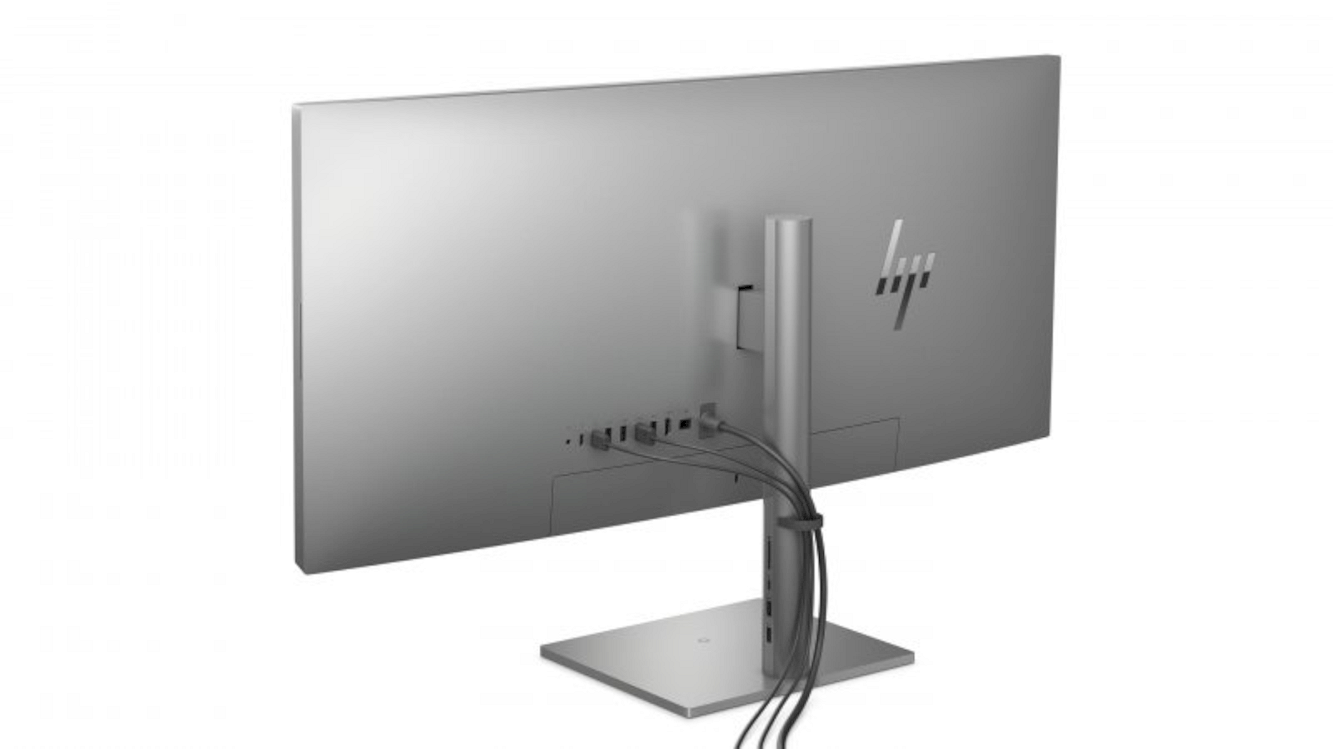 With the large list of features, the HP Envy 34 All-in-One Desktop is an option for those looking for high performance for work or games. In the U.S., the model will begin selling in October with prices starting at $1,999.