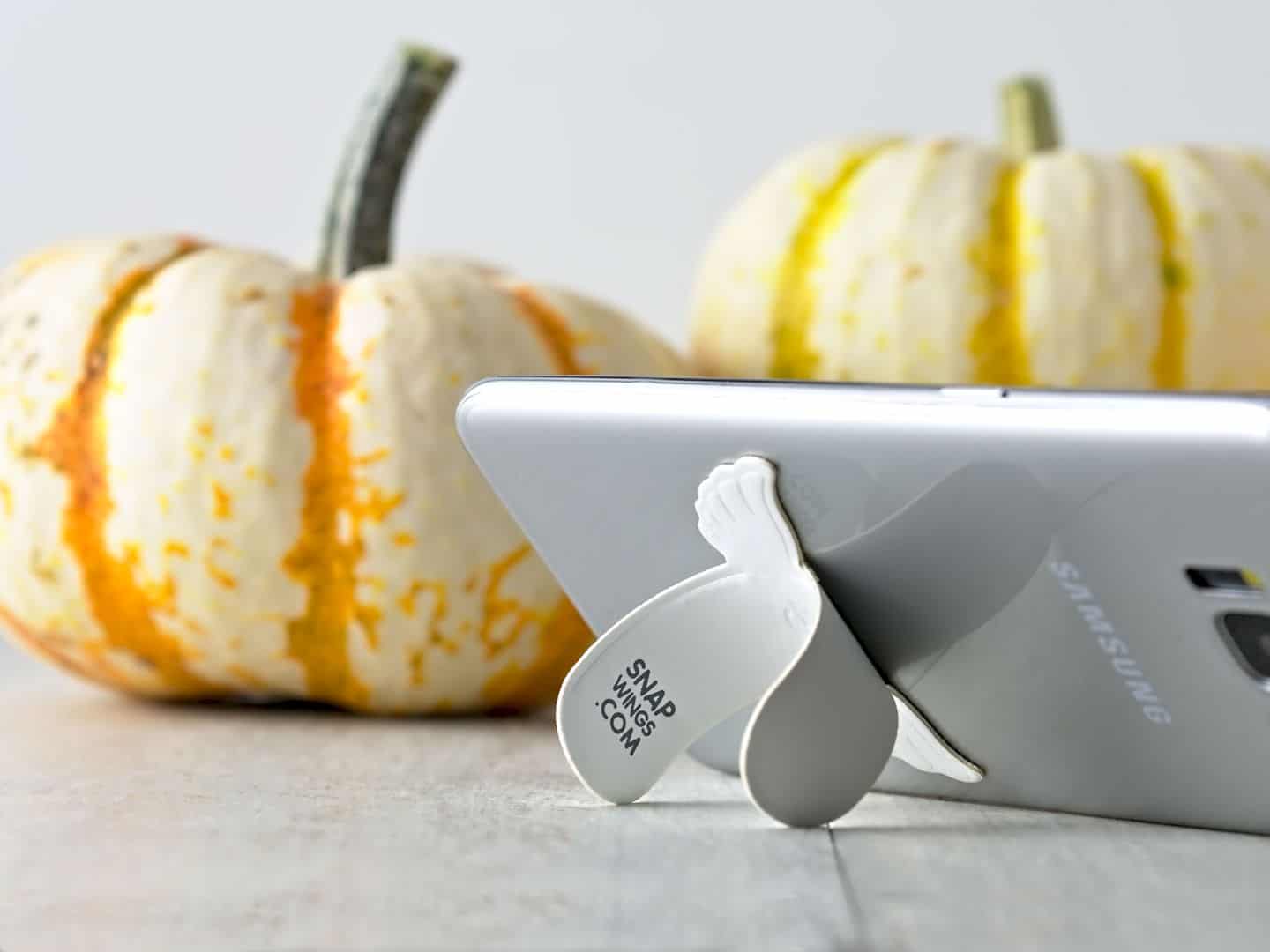 Snap Wings: The Slimmest Stand for Your Mobile Device

As the name suggests, this is a thumb glove that is used when playing games that require excellent thumb movements such as Fortnite, PUBG: BATTLEGROUND, or Genshin Impact. 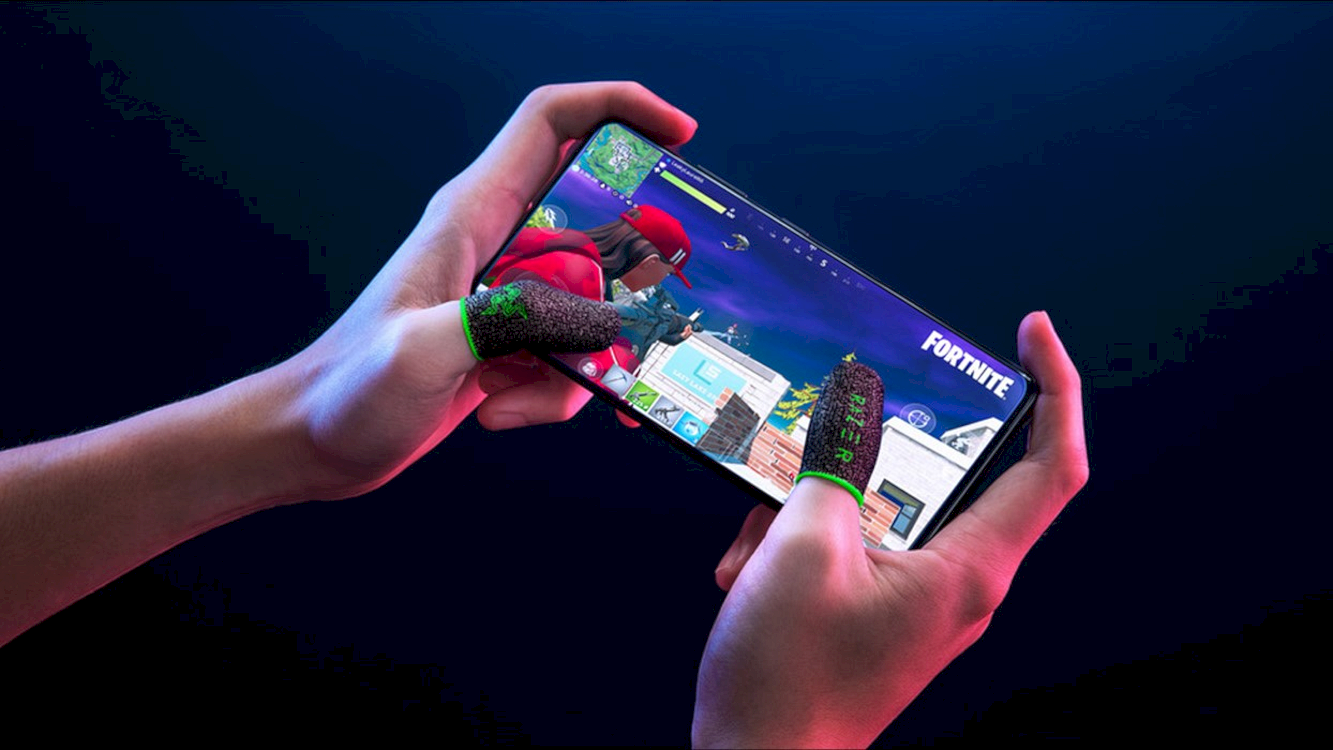 The idea of ​​presenting these accessories is so that the smartphone screen can avoid sweaty fingers while playing games.

It is undeniable that sweaty fingers will indeed leave fingerprints that can reduce the response of finger touch on the screen. This will have an impact on performance while playing games, especially for gamers who play competitive-class action games.

The Razer Gaming Finger Sleeve is designed with a material that absorbs sweat. At the same time, it also reduces friction on the phone screen to maximize performance in games.

These finger gloves from Razer are made with nylon, spandex, and silver fiber materials. The material is flexible, very light, and not stuffy when used. It’s only available in one size. However, Razed claimed that it can be utilized on all thumb sizes. 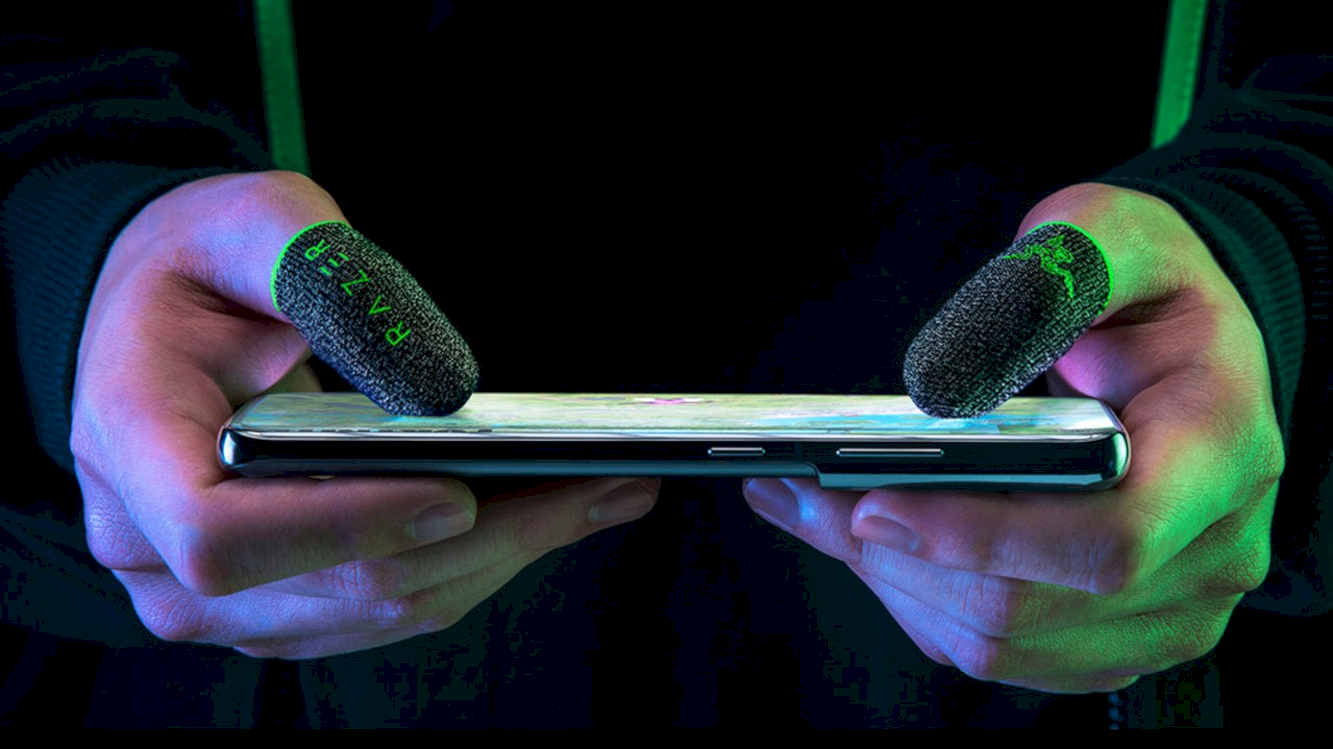 Although it absorbs sweat, the Razer Gaming Finger Sleeve also has good air circulation. So that the wear for a long time will still make the skin breathe freely and also remain fresh to use.

With the materials, fingers can still make gestures and taps on the smartphone screen without any problems. In fact, according to Razer, the glove will increase the sensitivity of the screen response and fingers can move more smoothly.

The thickness is only 0.8mm and is washable. In addition, because of the thinness, you can still feel the screen surface as if you are not wearing a finger sleeve at all. 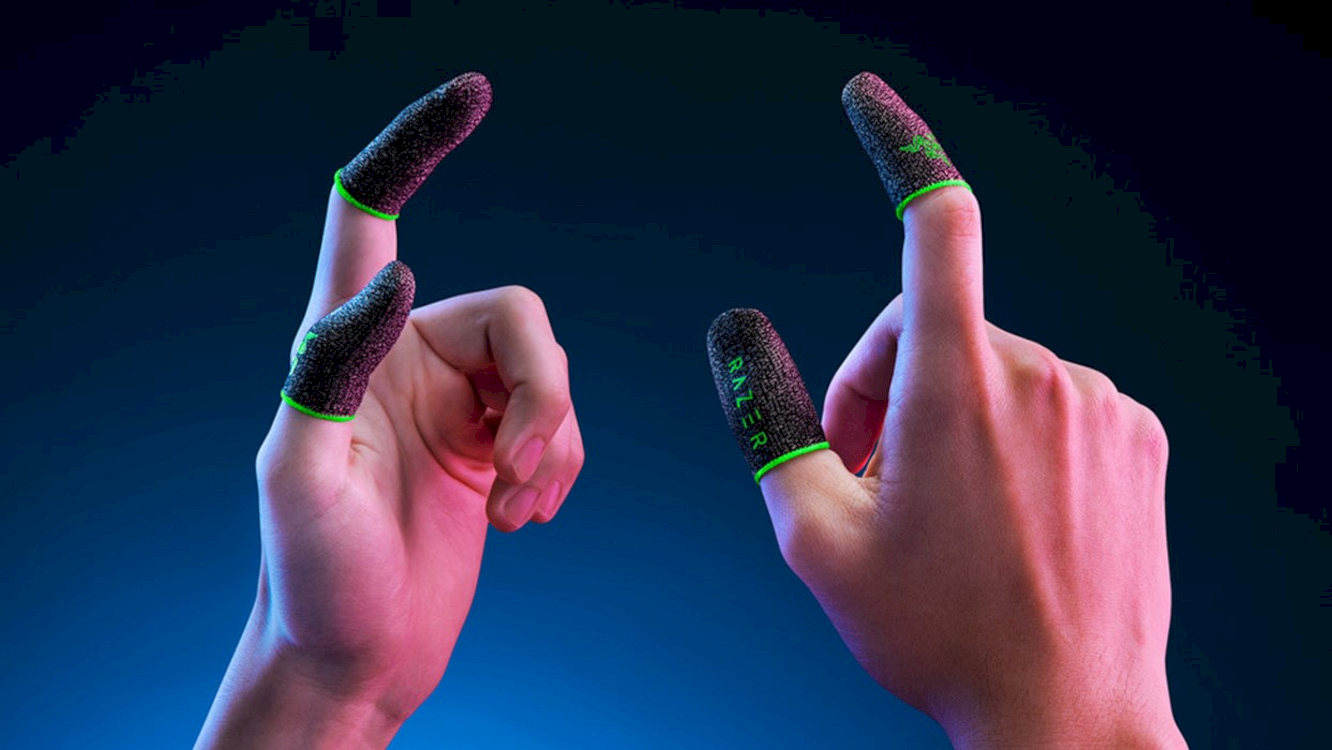 The price tag of the Razer Gaming Finger Sleeve is $10. These accessories are already available and can be bought through the Razer official website.