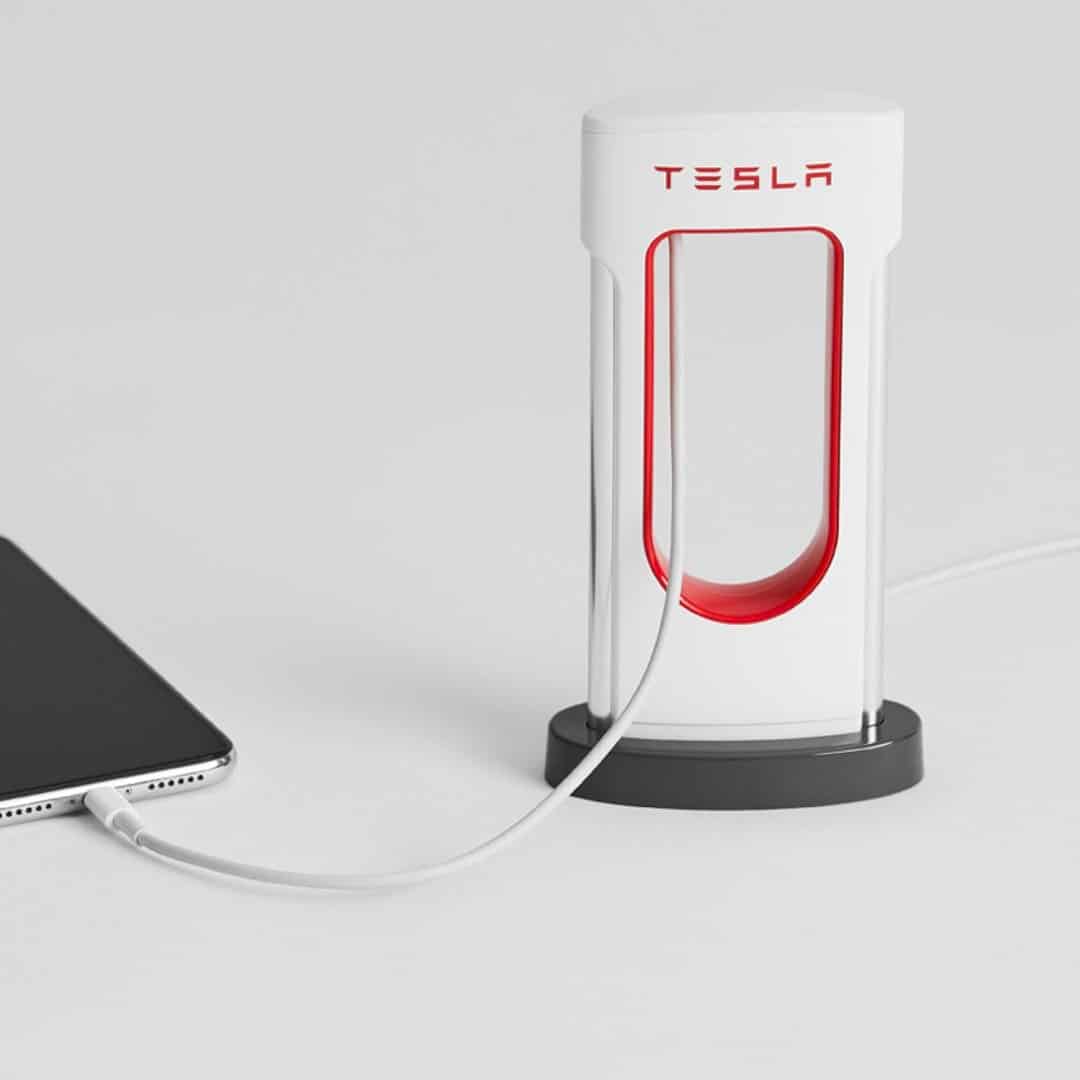 The Smartphone Razer Phone 2 has just been released. The release might have sparked the interest of mobile gamers to try or even have it because of that the latest device is offering its own comfort in the term of experience of playing mobile games.

Razer maintains many aspects there, so the Razer Phone 2 is not so different from its predecessor. Upgrades are applied more smoothly, both in the aspect of appearance, innards, and supporting software. 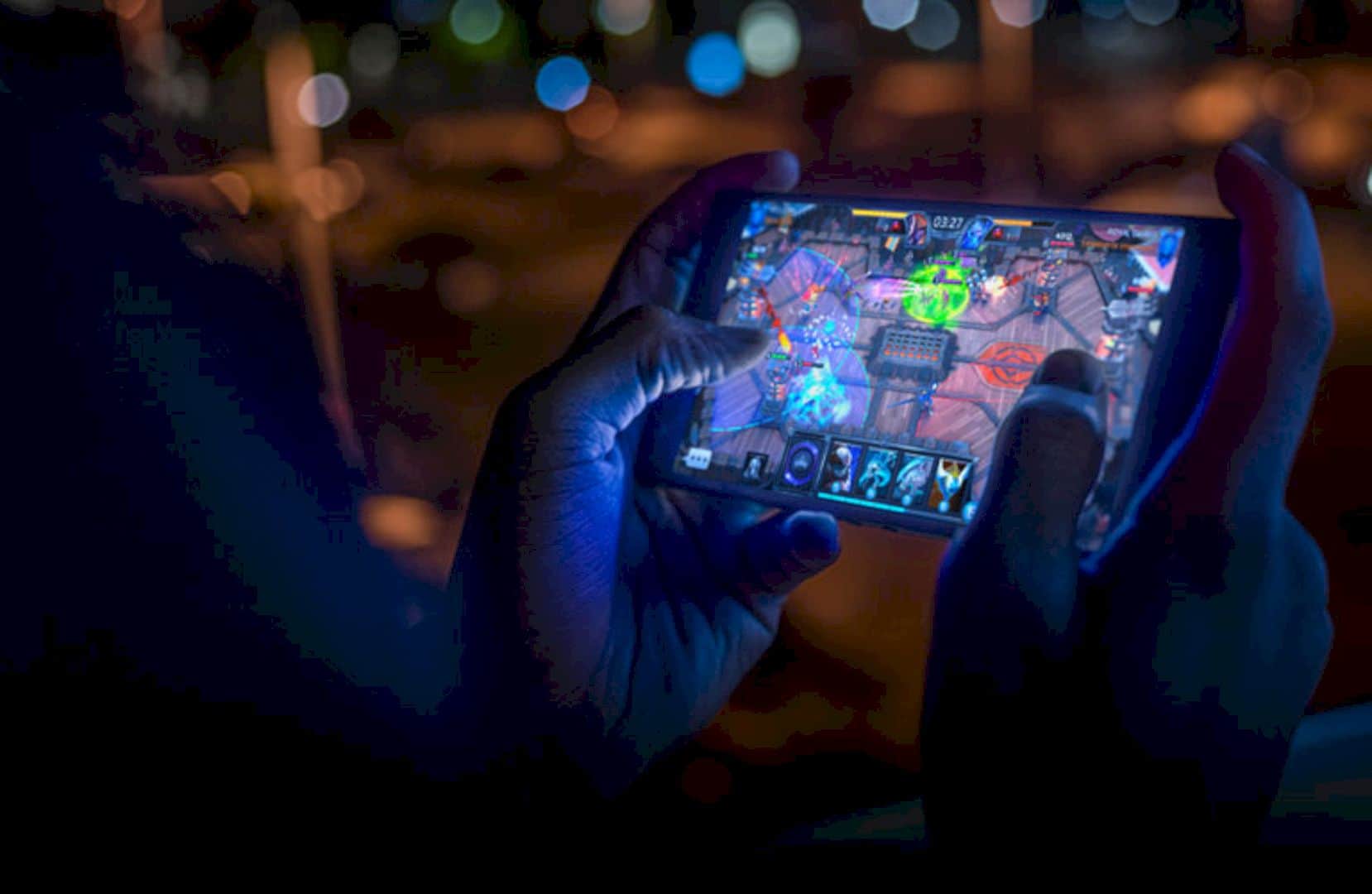 Razer Phone 2 is a smartphone with a 5.7-inch QHD IGZO screen. The aspect ratio is still 16: 9, not following current trends which tend to be 18: 9. According to Razer, 16: 9 is the most optimal aspect ratio to fully enjoy multimedia content.

Compared to the screen on the first generation Razer Phone, Razer claims the brightness is now 50 percent higher. In addition, this screen is also promised to be able to provide better detail for dark scenes.

The refresh rate up to 120Hz is still a mainstay. No less interesting, this screen supports HDR and DCI0-P3 wide color gamut for the most captivating visual display both when playing games or watching videos. To be more optimal, Razer does not forget to embed forward-facing stereo speakers that already have Dolby Atmos certification. 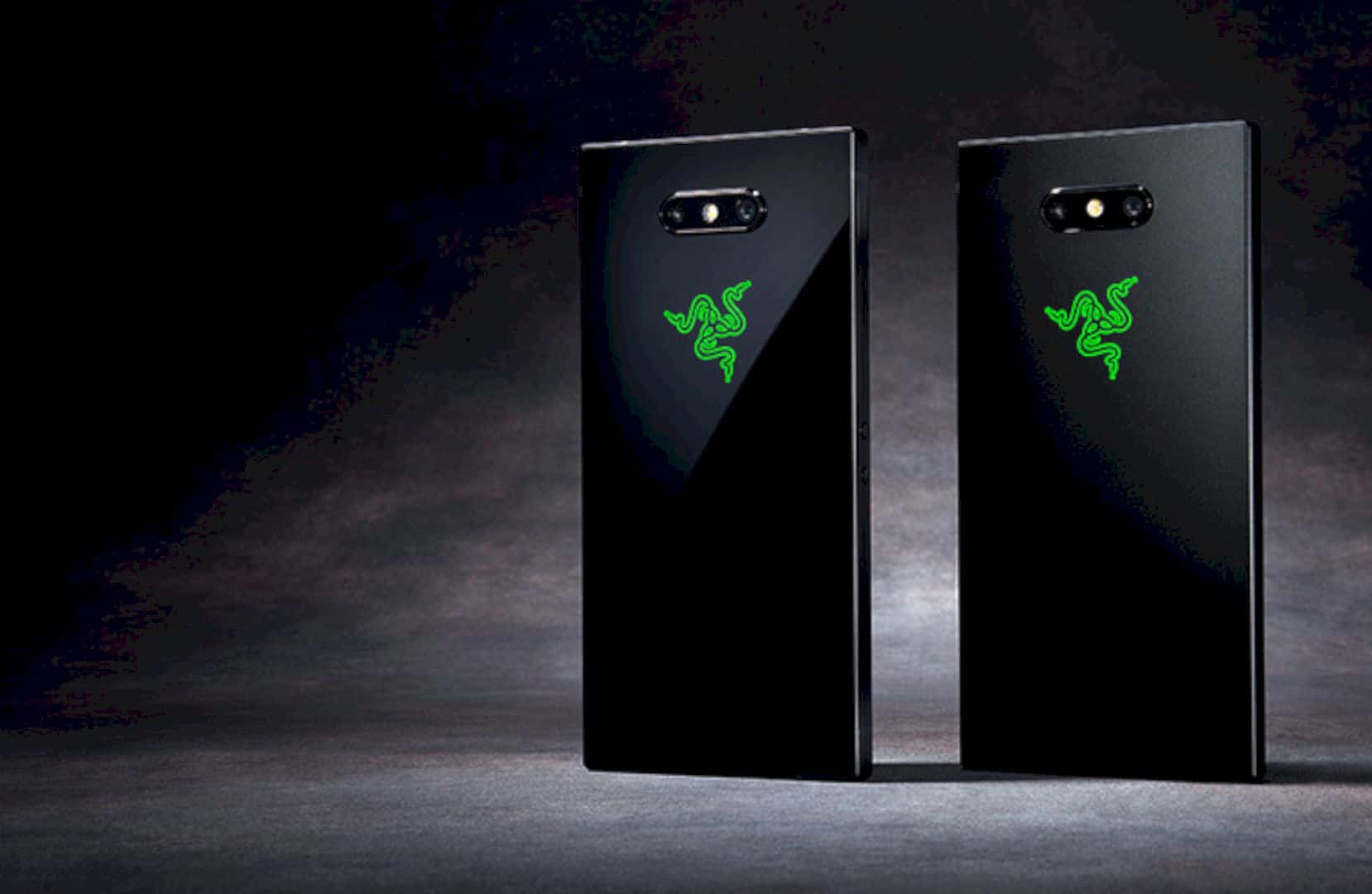 To boost the performance, the Razer Phone 2 entrusts it to Qualcomm Snapdragon 845 which is accompanied by 8 GB RAM and 64 GB internal memory with UFS technology. The battery is quite large, 4000 mAh, and has supported Quick Charge 4.0+ and Qi wireless charging.

Designed for The Superior

It seems that Razer knows very well that all devices with gaming labels must also present that quirk designs that represent these categories. Because of that, the Razer Phone 2 has a rear logo with RGB backlit and Razer Chroma support. 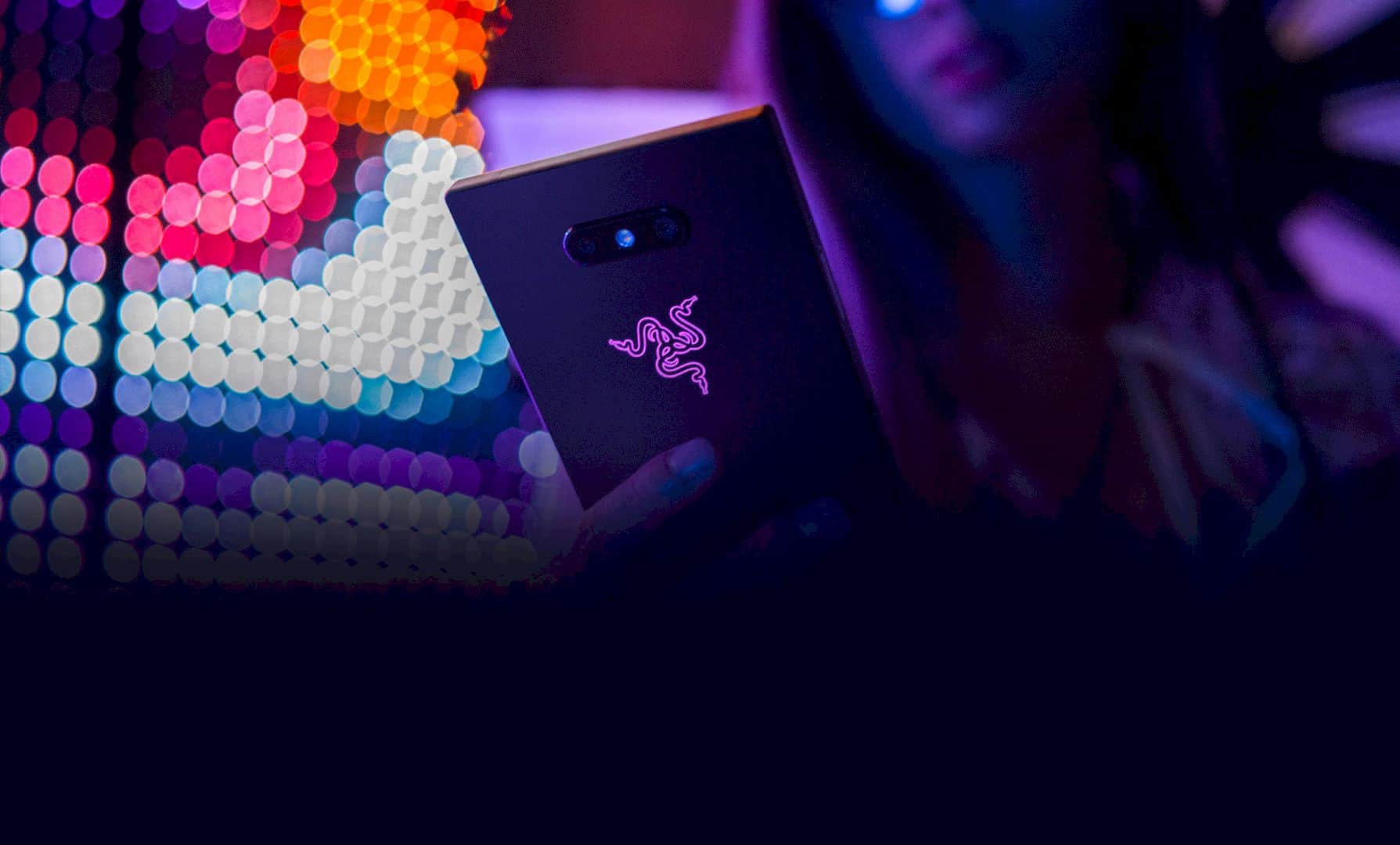 This means that the Razer logo on this smartphone will light up in harmony with the LED lights on the smartphone. Glass-coated smartphone with IP67 certification is available with a much economical price even tho the smartphone itself is in the premium category. Razer put on the price tag of $ 799 for the Razer Phone 2.