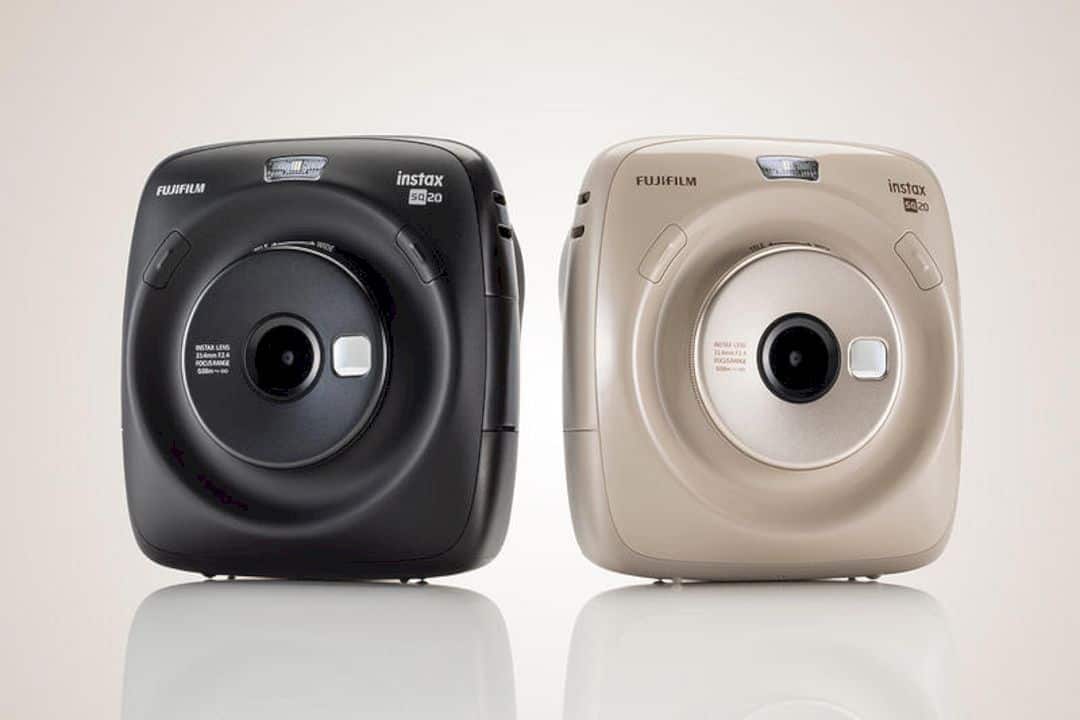 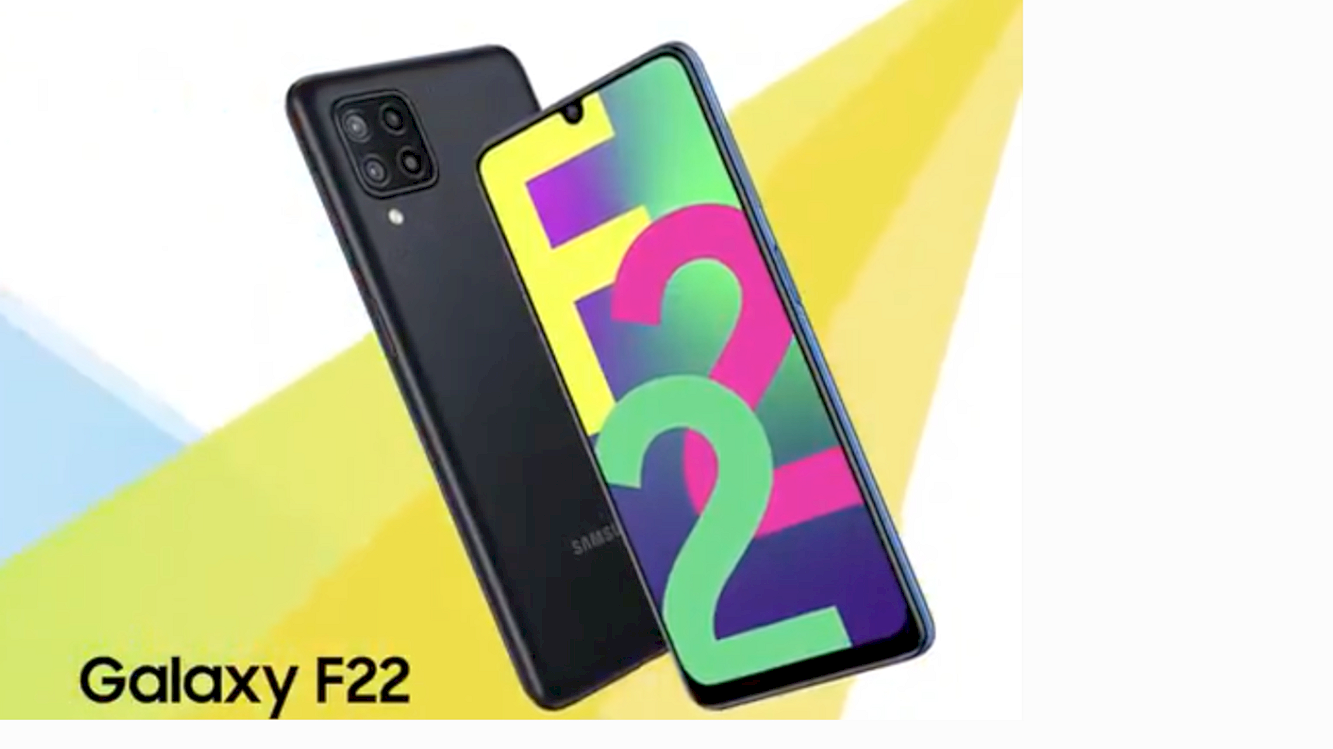 The smartphone is equipped with a 6.4-inch AMOLED screen with HD Plus resolution (720 x 1,600 pixels). The body-to-screen ratio is claimed to reach 20:9. The Galaxy F22 screen is also supported by a 90Hz refresh rate which, in theory, can smoothen animations on display.

Galaxy F22 carries the Infinity-U screen design, where there is a small notch in the shape of the letter “U” perched on the top side of the screen. The gap is also the housing of the 13 MP front camera. 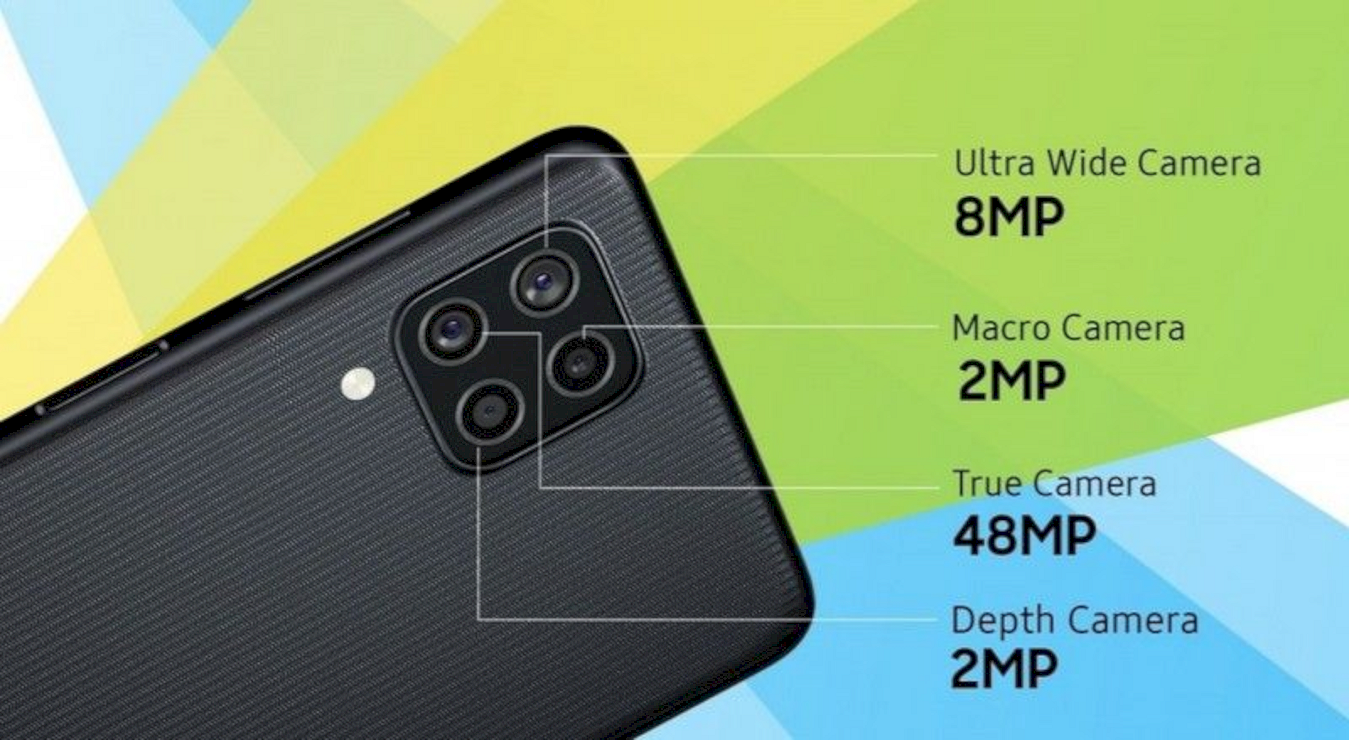 The Galaxy F22 is backed by the MediaTek Helio G80 System-on-Chip combined with two RAM options, 4 GB and 6 GB, and two internal memory variations, 64 GB and 128 GB. Suppose the storage size is not enough, Samsung also provided a MicroSD slot that supports up to 256 GB.

Like several Galaxy Fs that have been introduced, the Galaxy F22 is equipped with a 6,000 mAh battery supported by a 15-watt fast charger. The phone also packs 4G VoLTE network features, Wi-Fi 802.11ac, Bluetooth 5.0, and GPS. 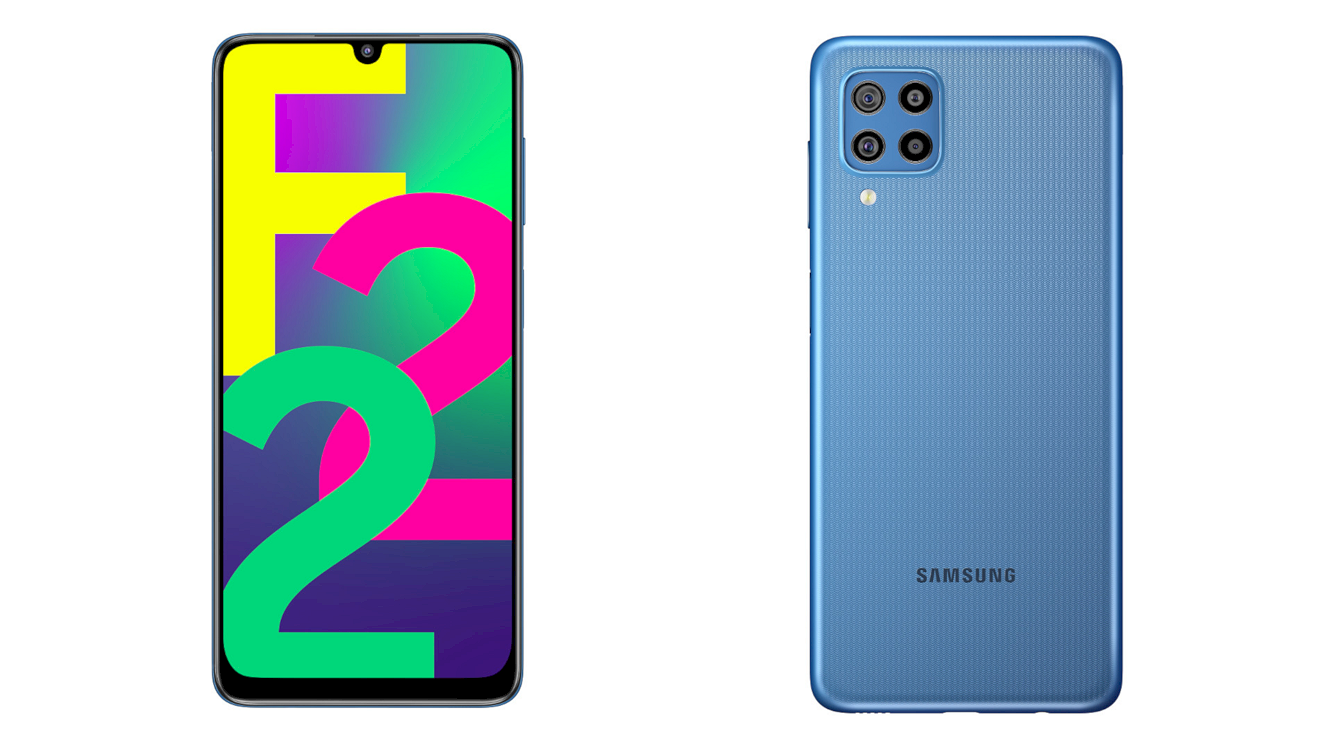 This smartphone is equipped with a USB type C port and an audio jack connector. For security, there is a fingerprint scanner panel on the side of the body. 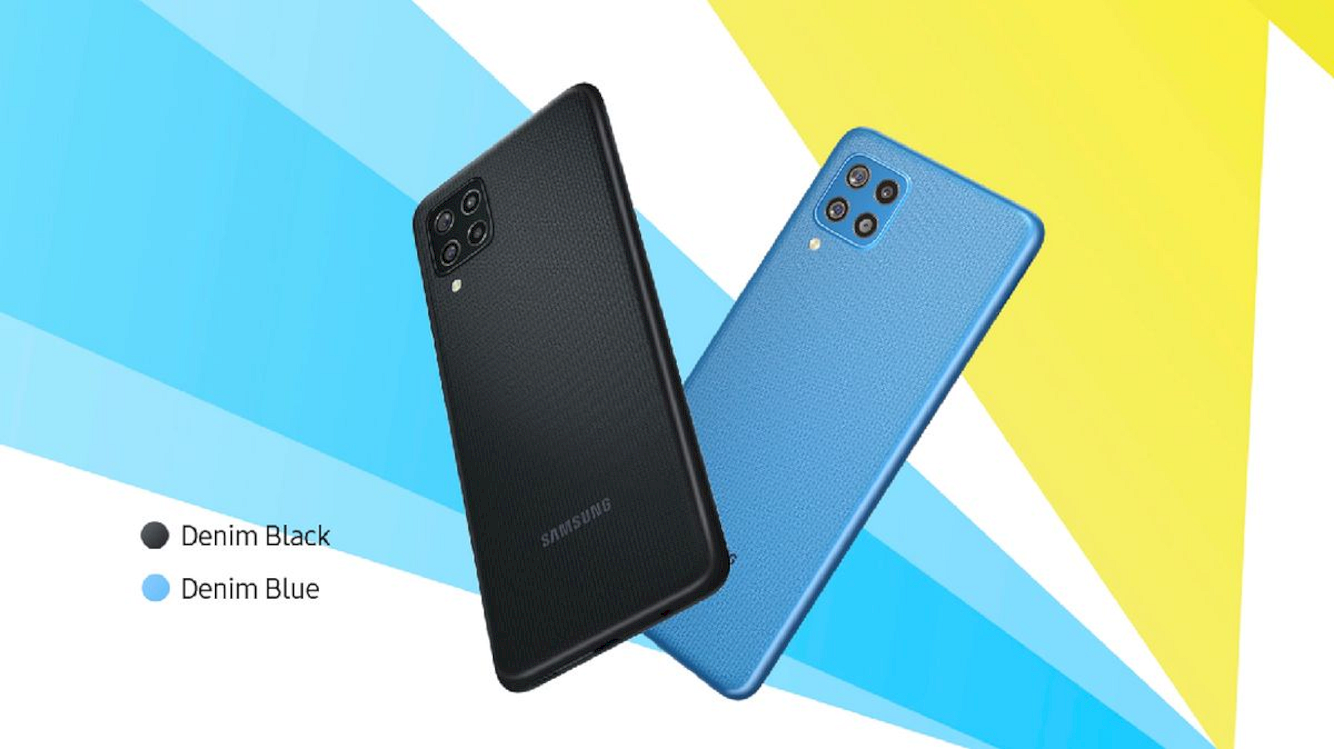 There are two colors available, Denim Blue and Denim Black. The smartphone has already hit the market in India since 13 July 2021.