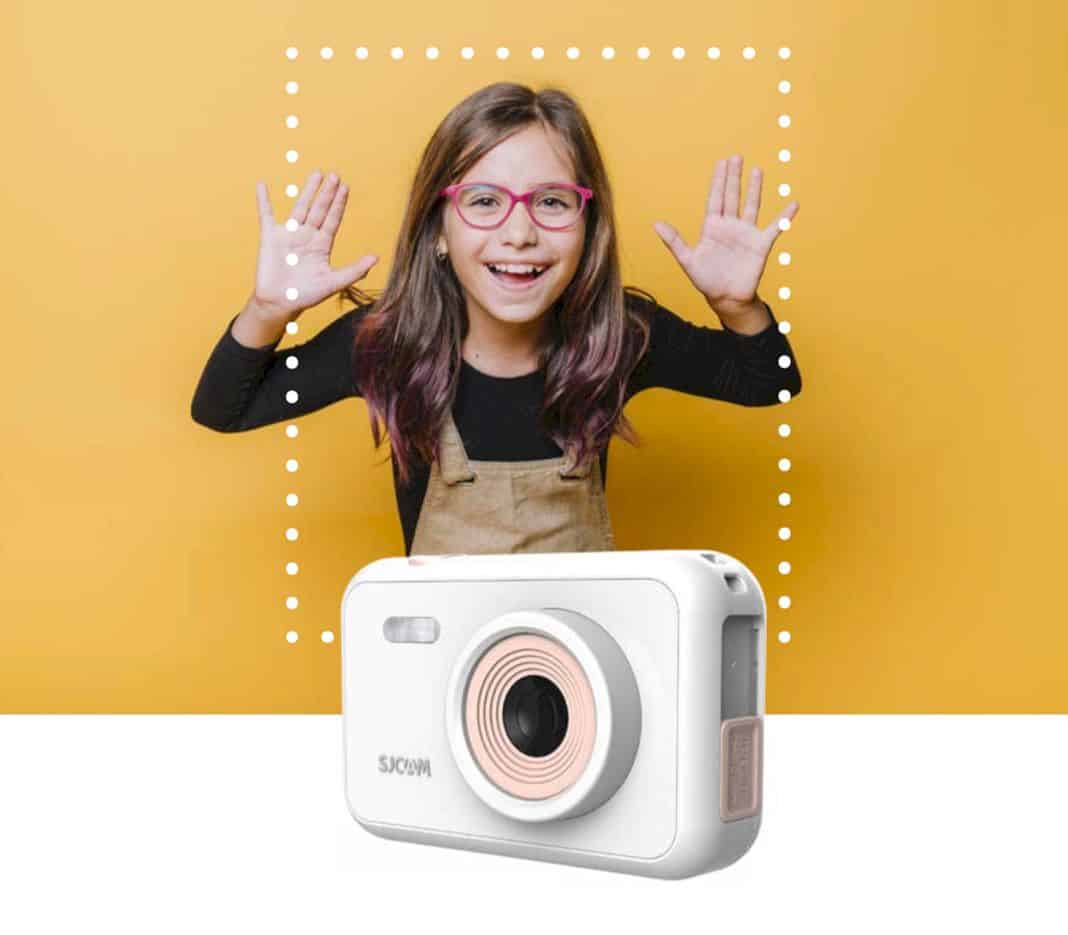 As one of the largest display panel manufacturers in the world, Samsung loves to release an “experimental” product with display technology; their TV screens are the first one to be shaped incurved, then their smartphone becomes the revolutionary in removing the bezel. 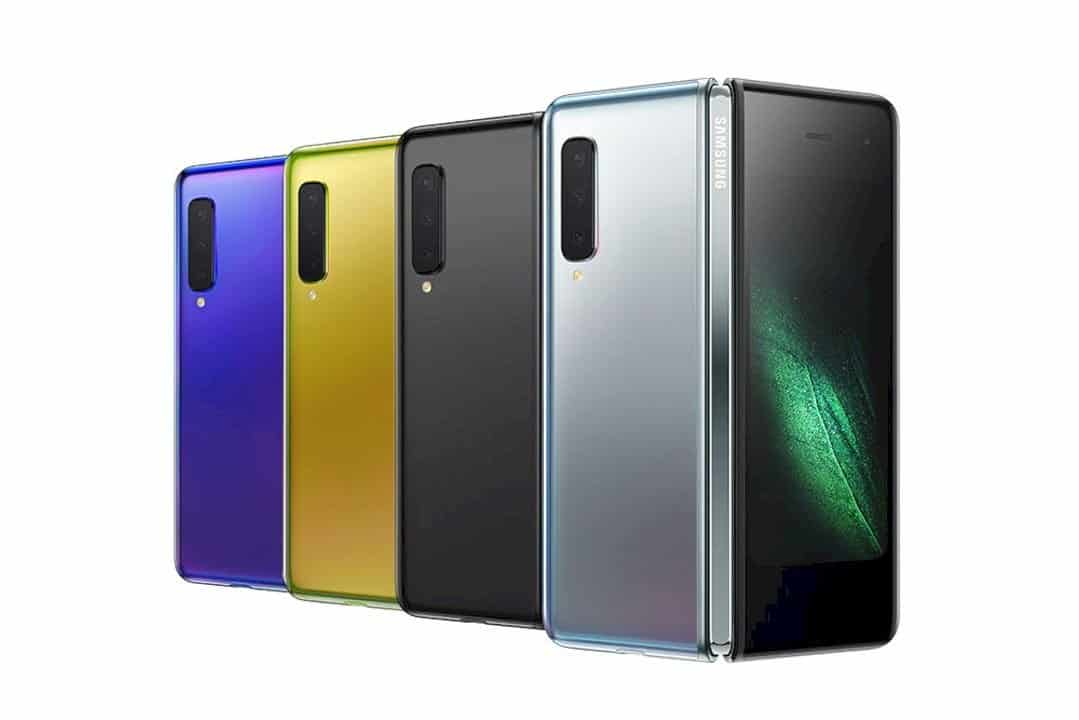 For the year 2019, the South Korean manufacturer finally succeeded in realizing their old dream: making a smartphone with a screen that can be folded. If it wasn’t for the Galaxy S10 which was also revealed together, Galaxy Fold might be the main topic of conversation for the majority of people in the next few days.

In the normal position, Galaxy Fold is no different from other smartphones, it’s just that its body is much thicker than usual because it has to pack a second screen inside. The exterior is inhabited by a 4.6-inch AMOLED screen with a resolution of 1960 x 840. Open the gadget, then both screens turn to greet. 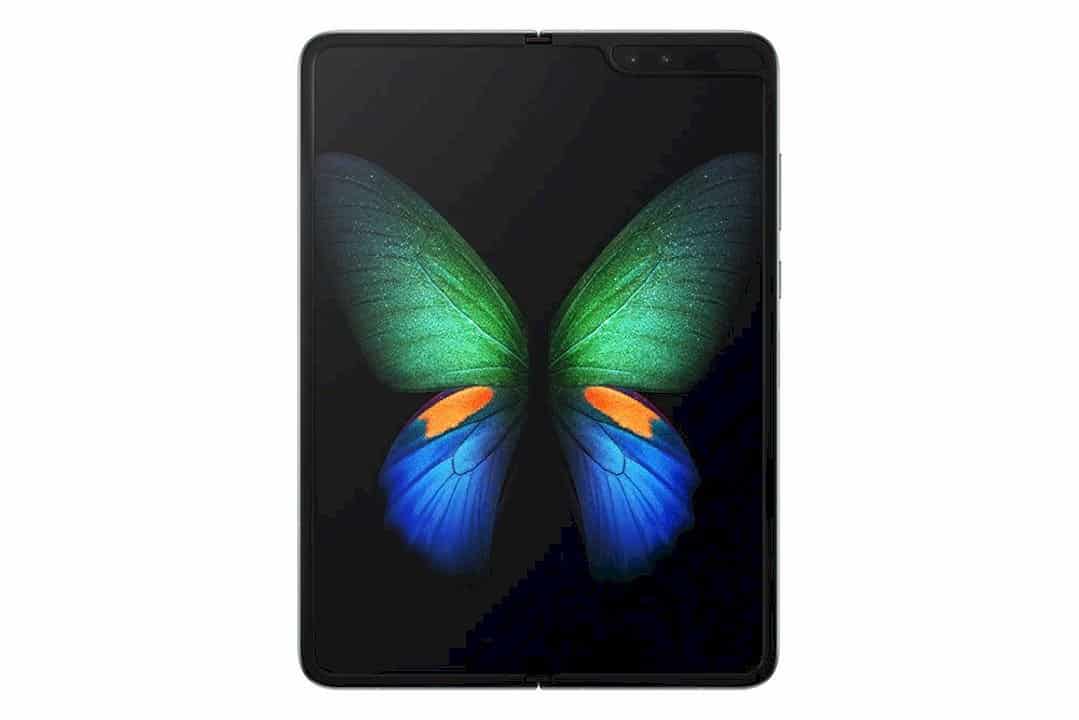 This super-flexible second screen is also an AMOLED panel, but its size reaches 7.3 inches, with a resolution of 2152 x 1536. In this position, the Galaxy Fold has actually turned the function into a tablet, and its interface has been optimized to maximize the screen magnitude.

In terms of software, the display can change automatically depending on the mode being used, and the transition process takes place seamlessly.  The appearance is still like on other smartphones, but once you open the screen inside, the appearance will change instantly, and of course, you can enjoy the video more comfortably using the large screen. 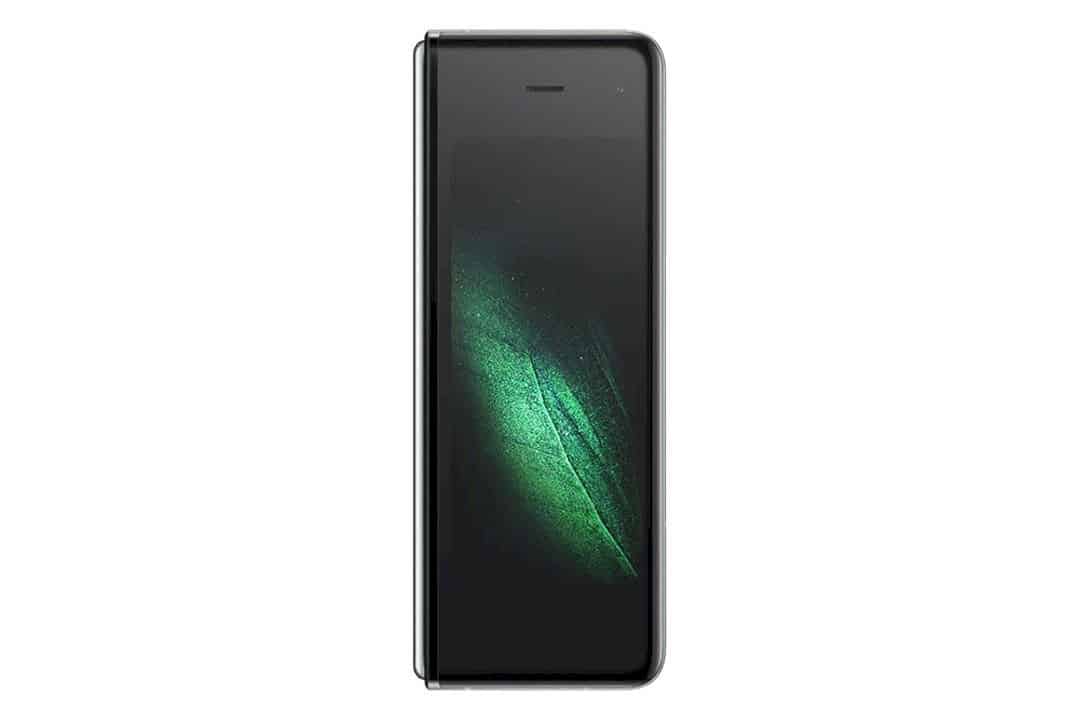 Most importantly, there is a DDR4 RAM with a capacity of 12 GB. For the processor, Samsung is trusting a 7 nm octa-core processor. On the storage sector, there is memory type UFS 3.0 with a capacity of 512 GB. Unfortunately, Fold has no remaining space to store the microSD slot, as well as the headphone jack. 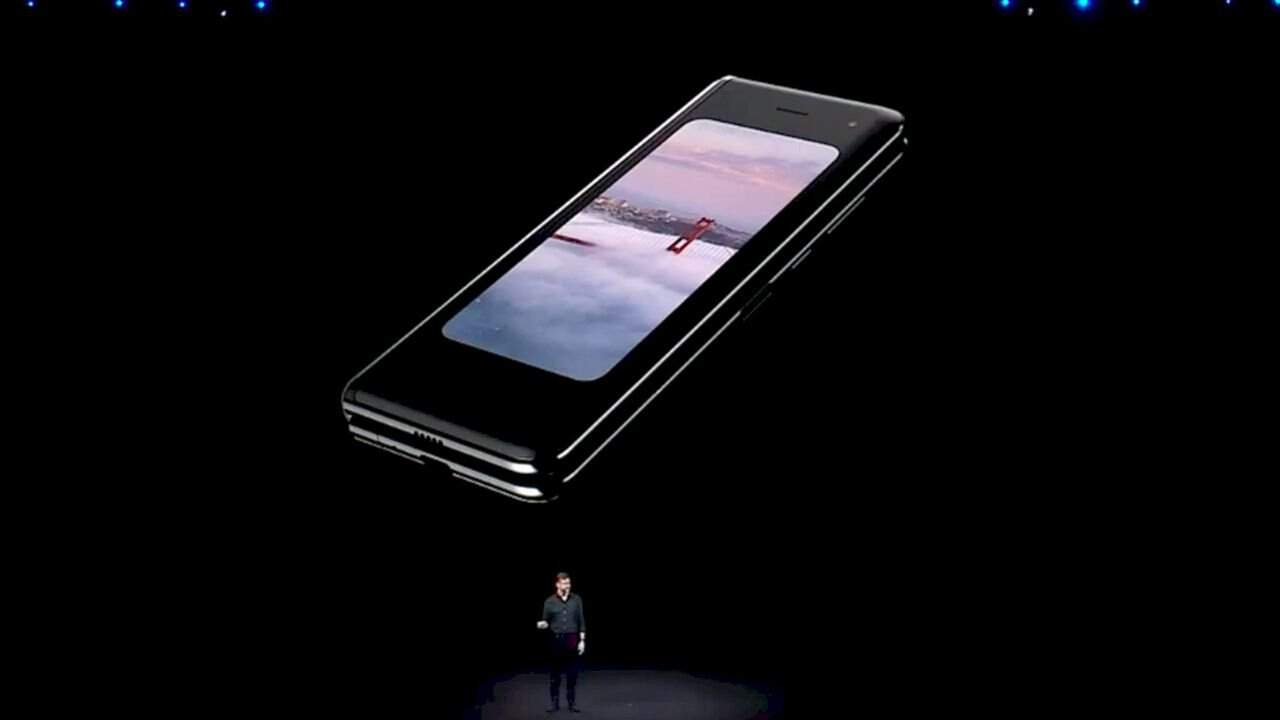 The second display is not only playing a role as a display screen but also a battery, with a total capacity of 4,380 mAh and support for wireless charging. Galaxy Fold packs a total of 6 cameras: three at the back  – 16-megapixel ultra wide, 12 megapixels wide-angle, 12-megapixel telephoto, two inside notch screens, and finally one selfie camera on the outside screen. 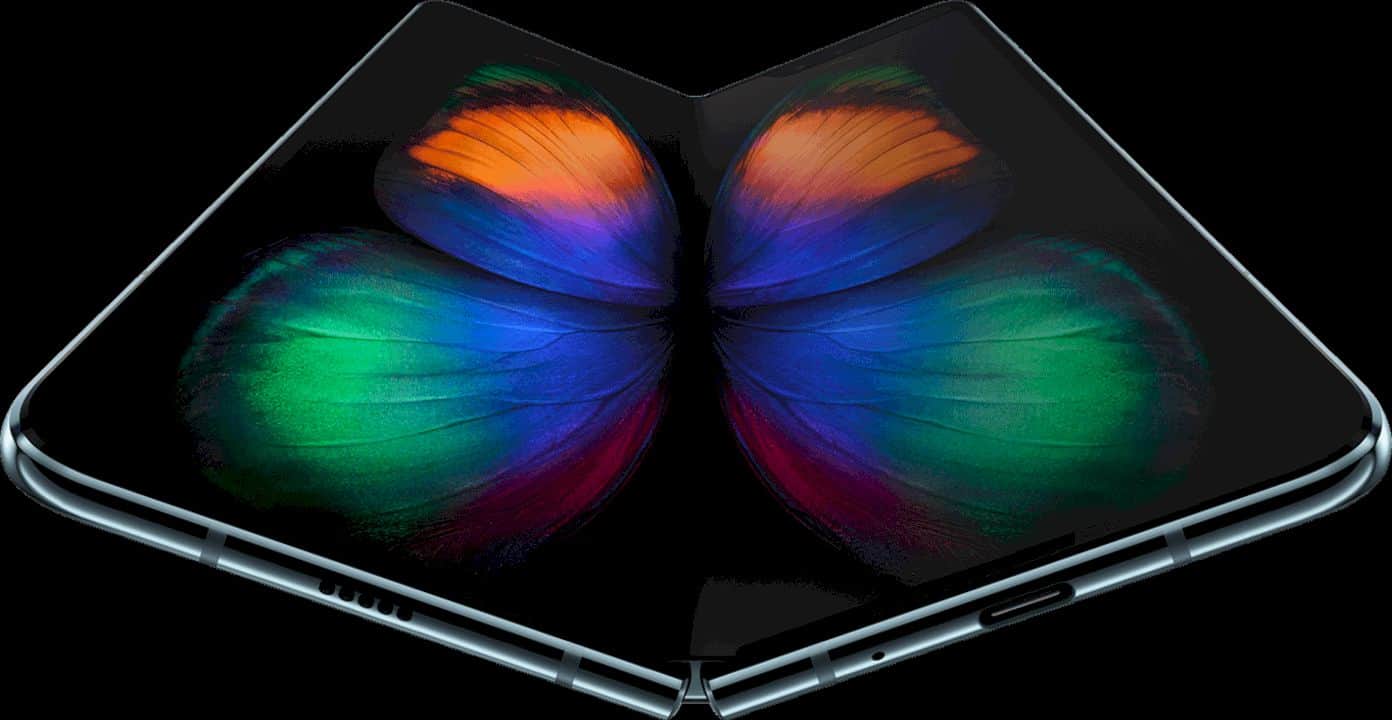 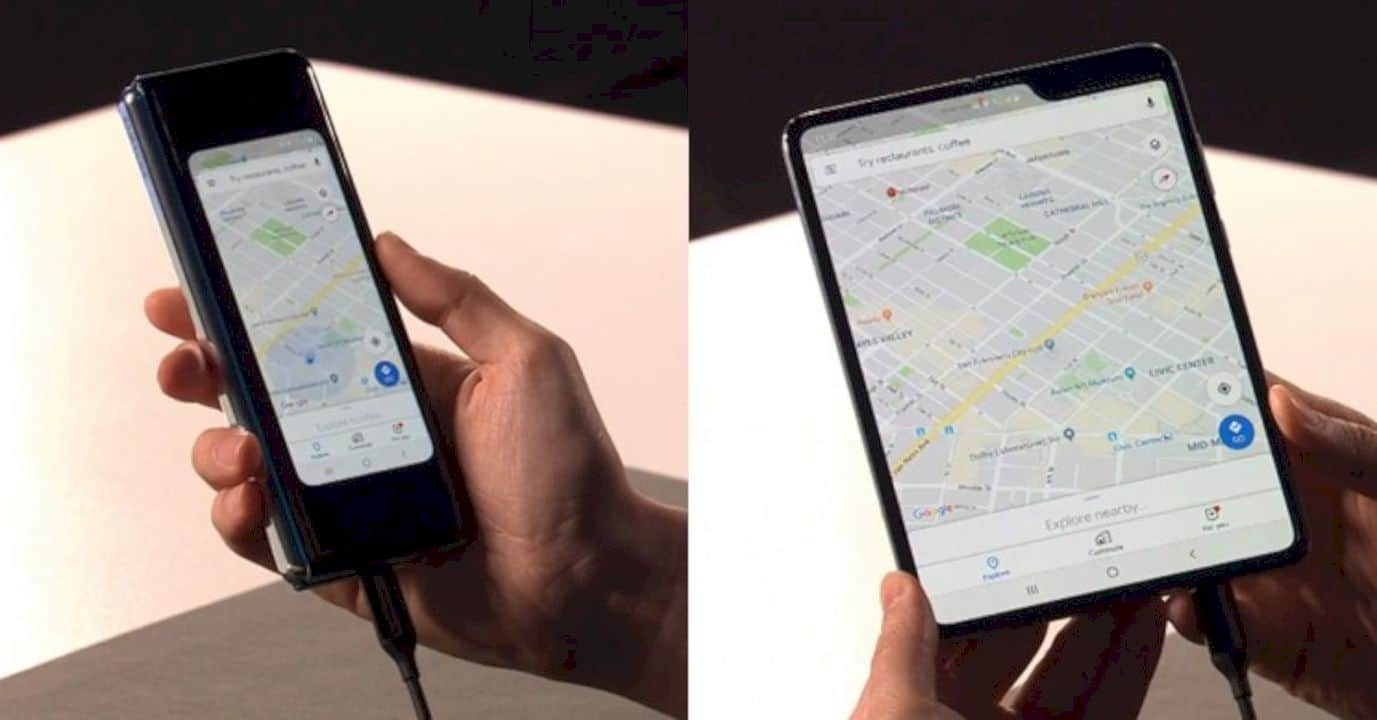 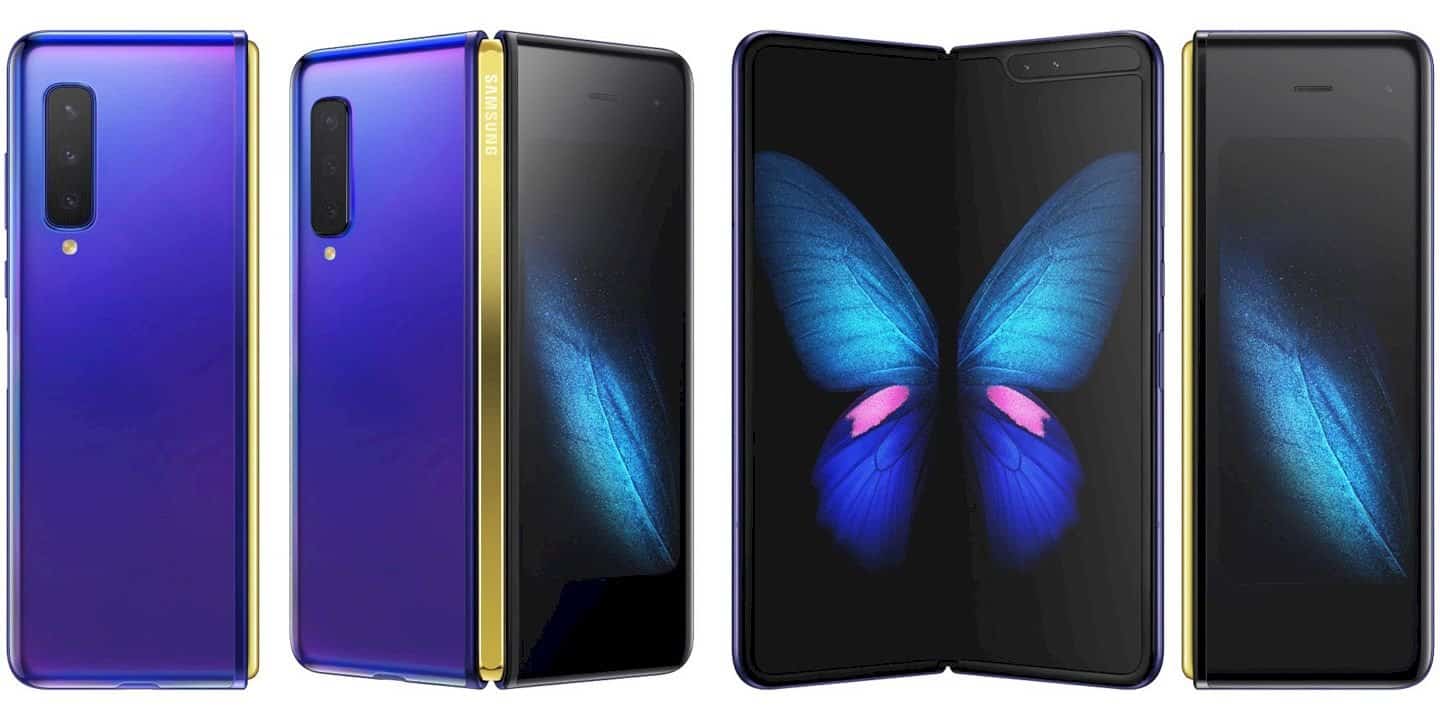