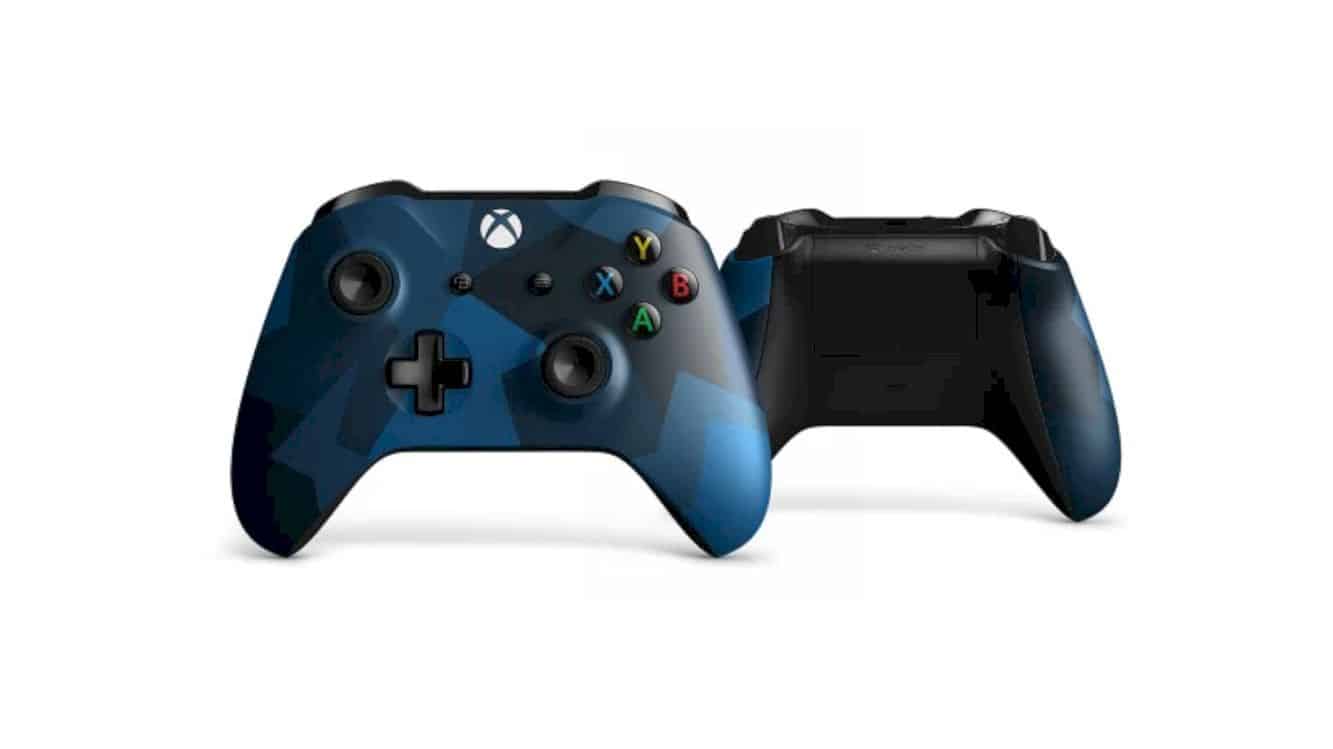 Known as an innovative company, Samsung has introduced a Wireless Charger Duo that will change the way we charge our gadgets. As the name suggests, these chargers will be able to charge two devices at once wirelessly. 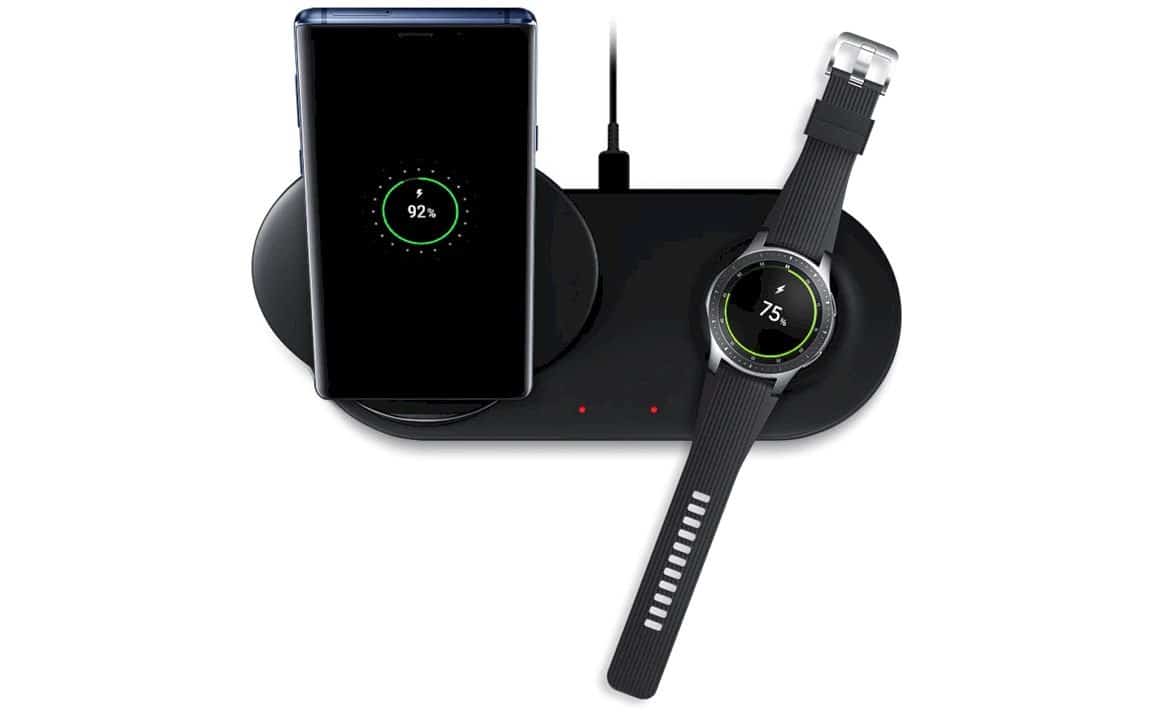 In addition, the Samsung Wireless Charger Duo can also be used for the massive lineup of Samsung’s newest smartwatches, the Galaxy Watch. 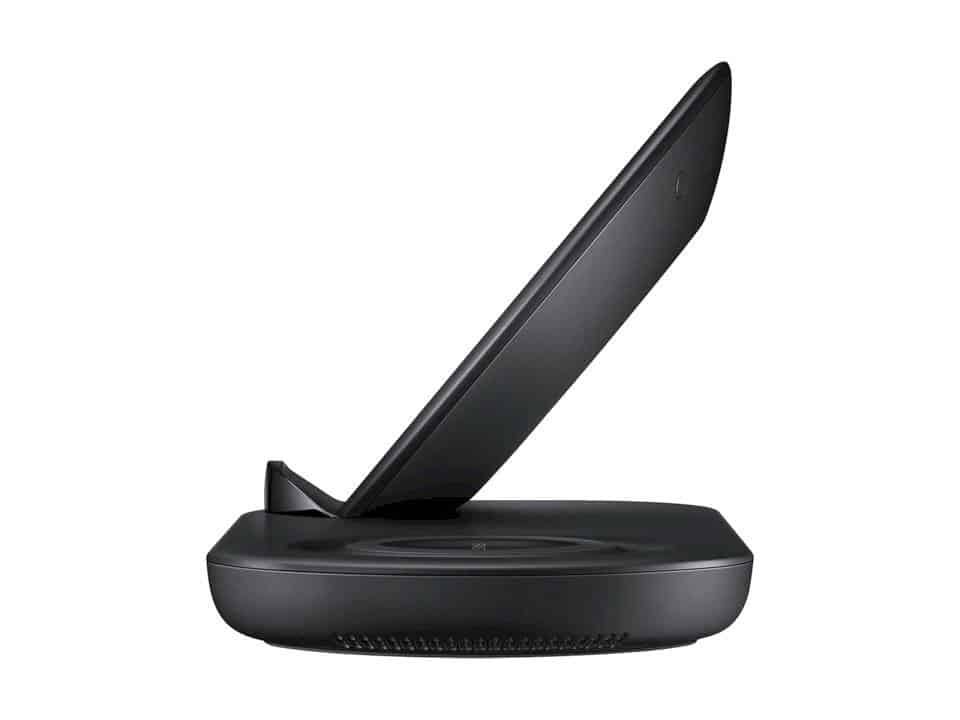 The Wireless Charger Duo has two wireless fast charging lines with an output of up to 7.5 watts each for your device. The first one placed standing, is similar to a Samsung wireless charger, while the second gadget must be installed flat to be able to charge. 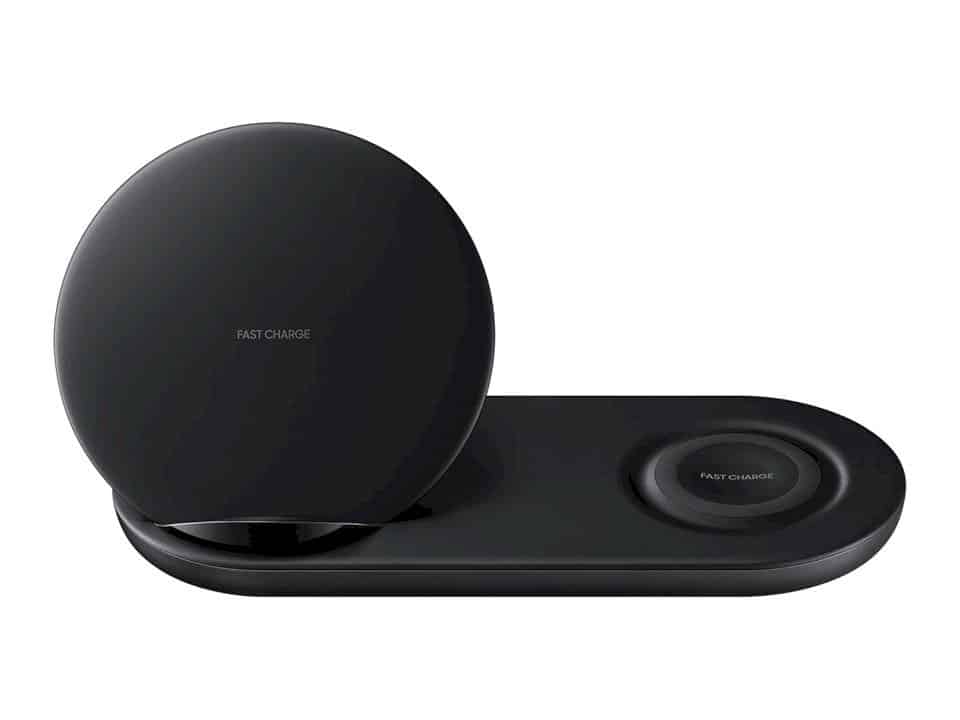 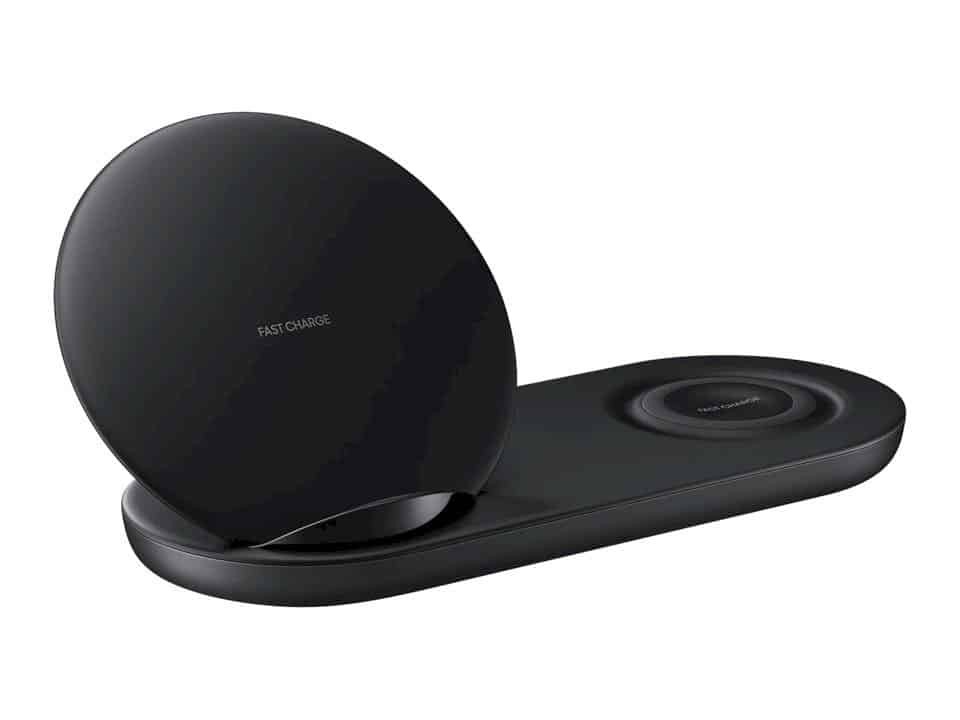 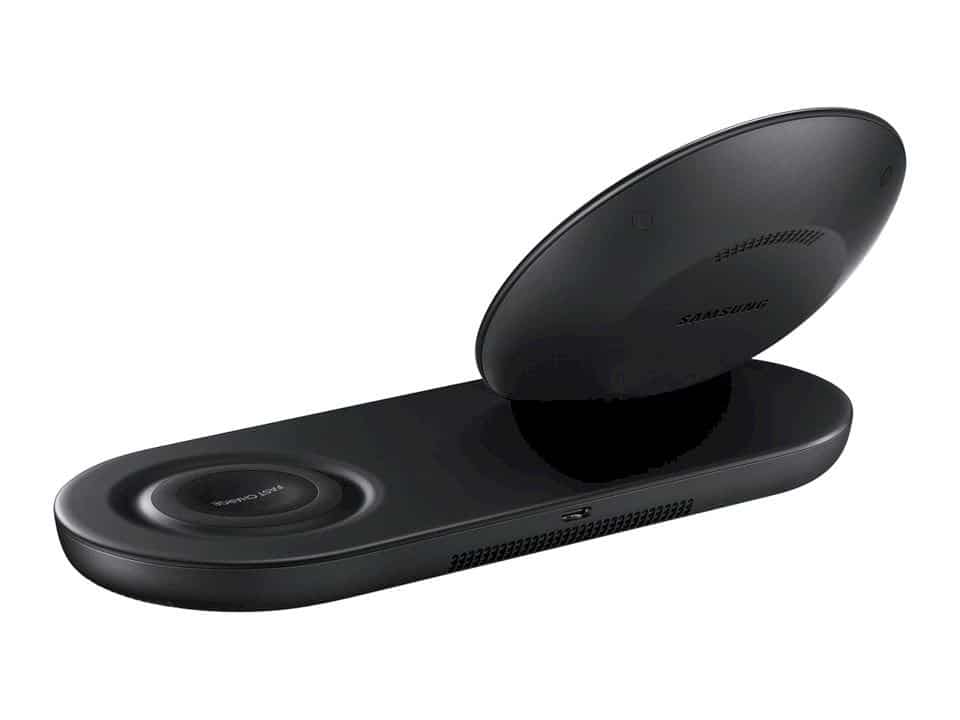 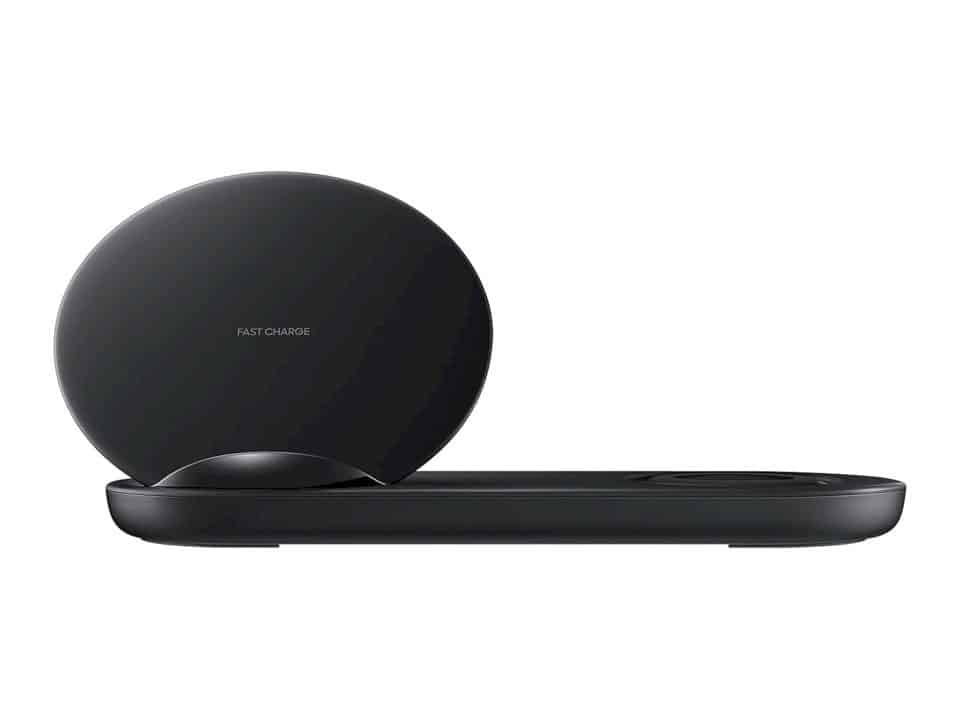 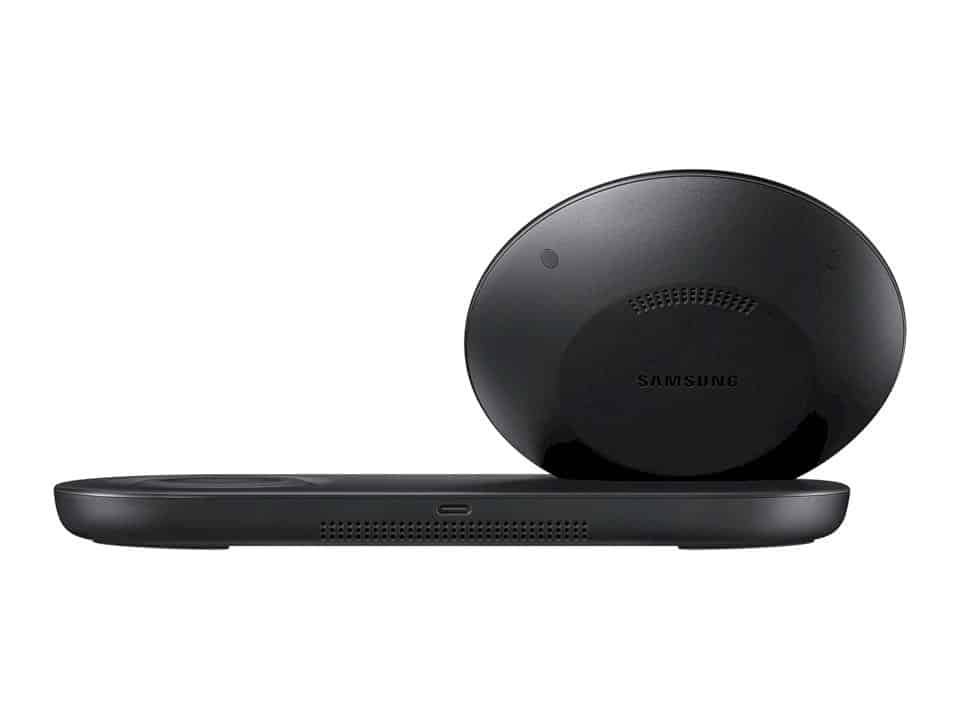 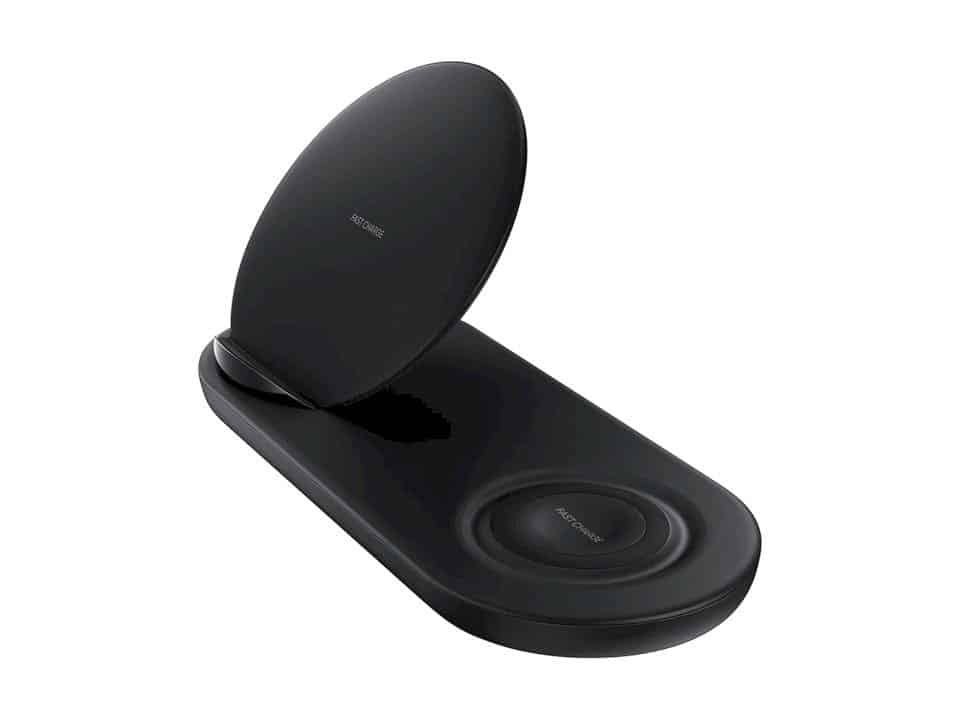