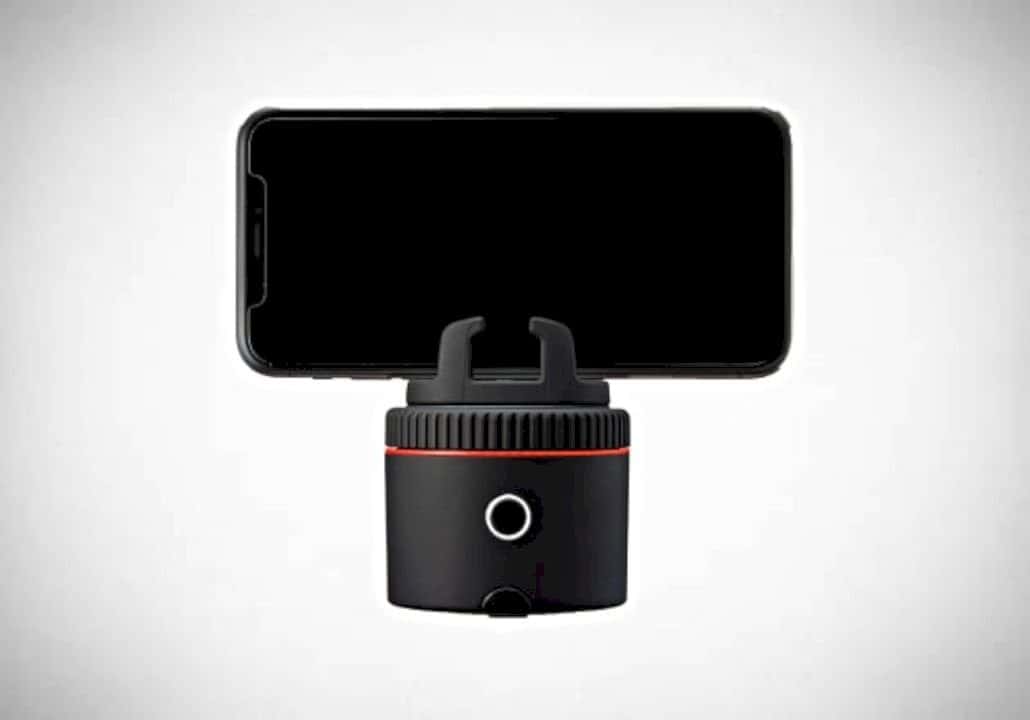 Pivo: sensationalize your smartphone photography with a genius little pod

At the UNPACKED 2019 Samsung Galaxy event in San Francisco, Samsung has announced their latest Galaxy S series flagship smartphone. The total number of models released by Samsung is five and at the same time to mark 10 years of Galaxy presence in the world. Starting from the trio of Galaxy S10, S10 +, and S10e. As well as, Galaxy S10 5G and Galaxy Fold. 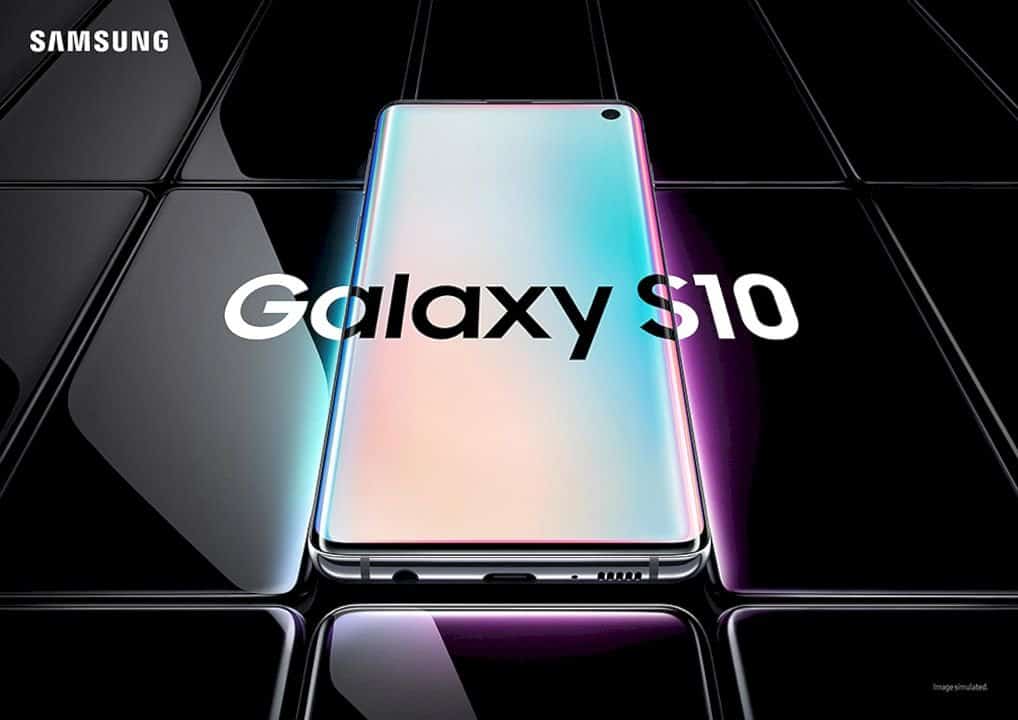 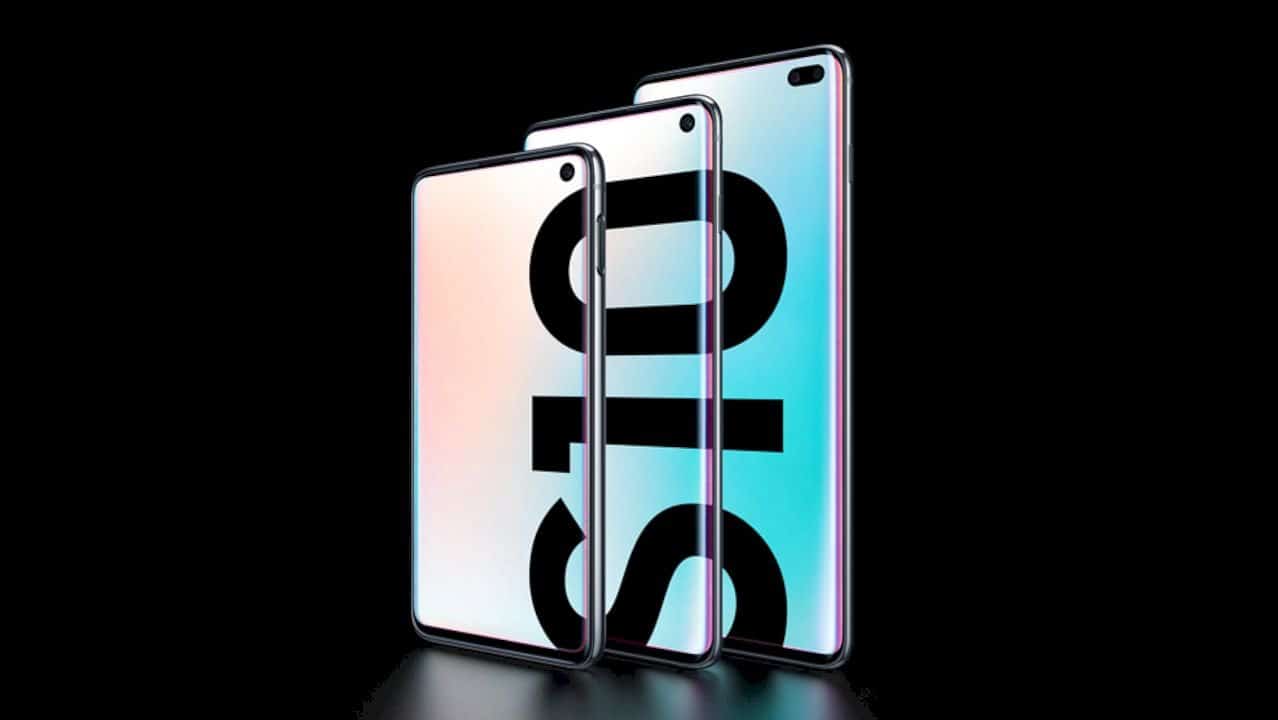 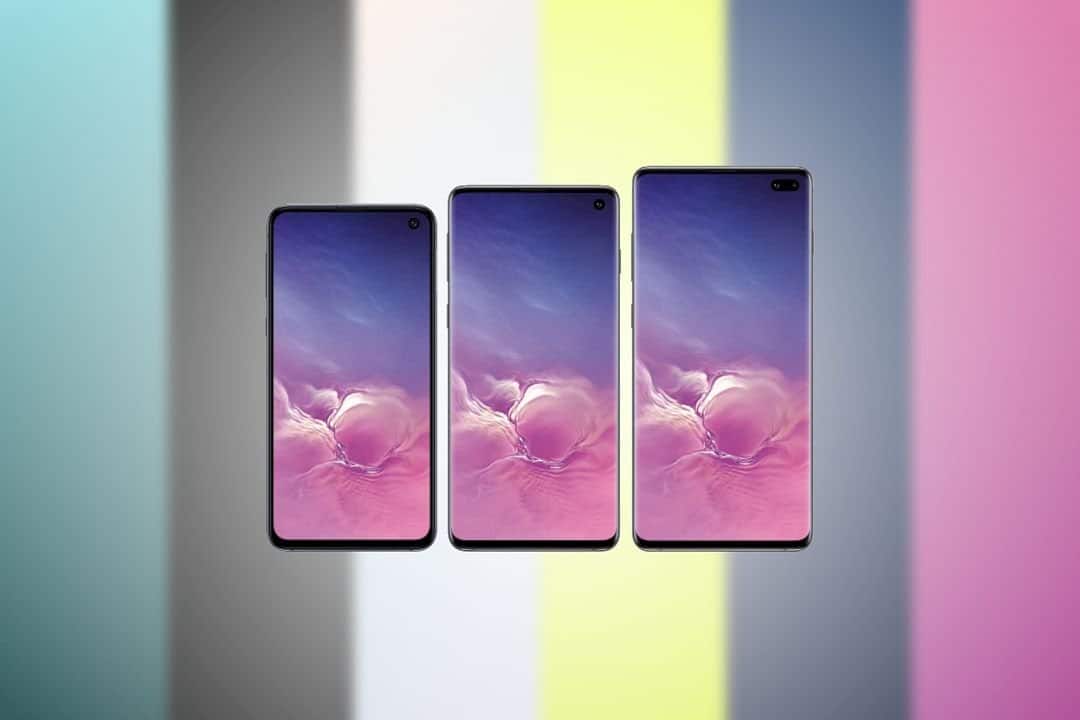 Mobile setup for vlogging is possible using the Galaxy S10 series because the 10-megapixel front camera is equipped with Dual Pixel PDAF, Super Steady digital stabilization system, and is capable of recording videos up to 4K resolution.

The front camera has an f1.9 aperture and presents an 80-degree viewing angle while on the Galaxy S10 + Samsung pinned an extra 8-megapixel front camera (FF, f2.2, 90 °) as a depth sensor. 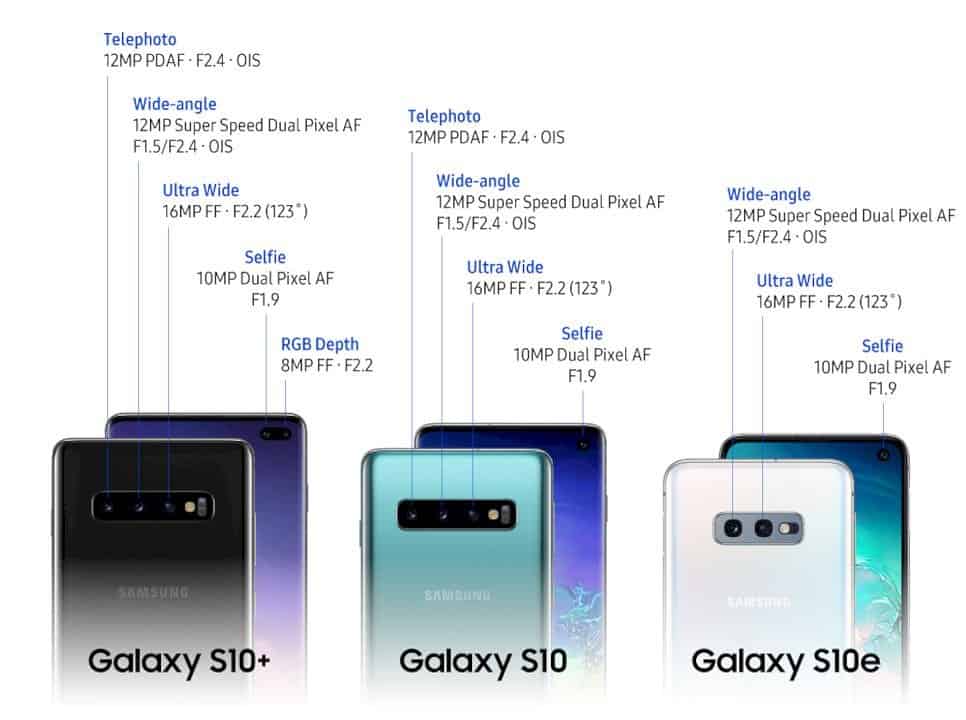 Meanwhile, the Galaxy S10 and S10 + have a dual OIS triple camera configuration with the addition of a 12-megapixel PDAF, f2.4, and OIS camera with a 52mm telephoto lens. The configuration also offers the ability of 0.5x / 2x optical zoom and 10x digital zoom. 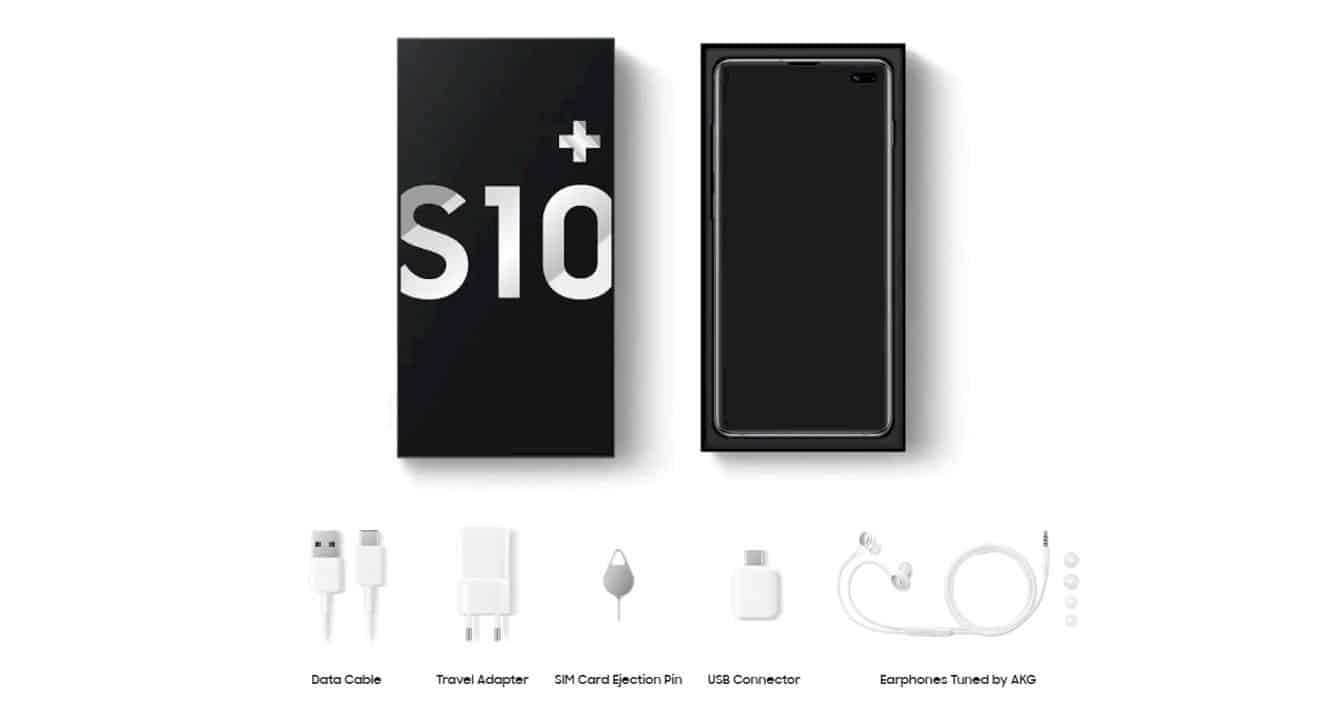