Not yet a year ago after the launch of Bolt that catapults the status of the company, Sphero was ready with other educational robots. The name is RVR, taken from the word rover which describes its form and function. RVR is not just an ordinary R / C car that can be controlled via a smartphone, it really is a robot that can be fully customized. 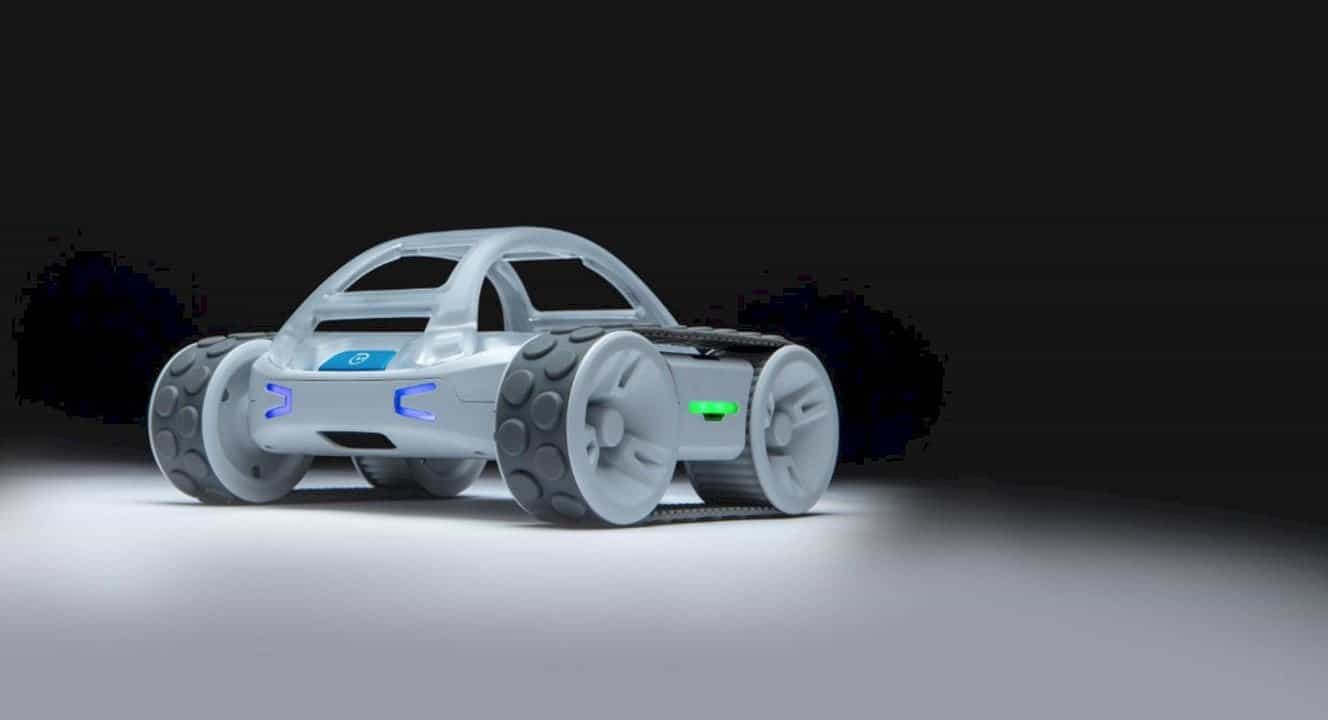 Behind its semi-transparent chassis, it occupies a series of sensors: color sensors, light sensors, infra-red, magnetometer, accelerometer, gyroscope, and 9-axis inertia sensors that allow it to exchange signals while interacting with other Sphero robots.

The sensors are also accompanied by 10 individual LEDs that can be customized, high-resolution magnetic encoder, and super-precision gear with sound absorbers and vibrations. Overall, RVR is very complex apart from the outer skin that looks simple. 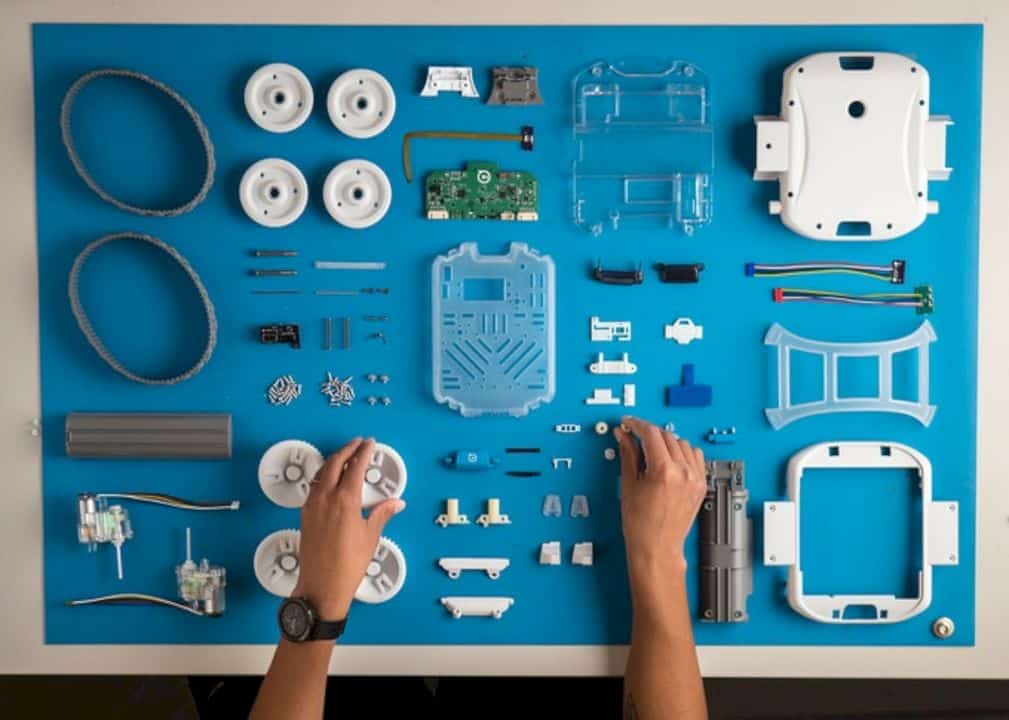 RVR also packs the character of a thick rover. Thanks to the steel axle, the steep surface, and the uphill road were ready for it to pass. Sphero has even equipped it with a roll cage to protect sensitive components inside RVR, such as batteries that can be removed and charged via USB-C.

RVR is also equipped with a universal expansion port that is compatible with a variety of popular development boards, such as Raspberry Pi, Arduino, and Micro: Bit so that the user can maximize their potential freely. The company also making sure that the latest addition to their lineup is having good compatibility with the Sphero Edu platform, while Sphero has also prepared a learning curriculum specifically for RVR.

One thing that is an unusual step for Sphero is the marketing strategy. This time, Sphero chooses to use the crowdfunding Kickstarter platform as its medium, with the intention of making it easier to receive input from the backers who get their product. The cheapest price that can be backed for this robot is $ 199, which is cheaper than the estimated retail price. 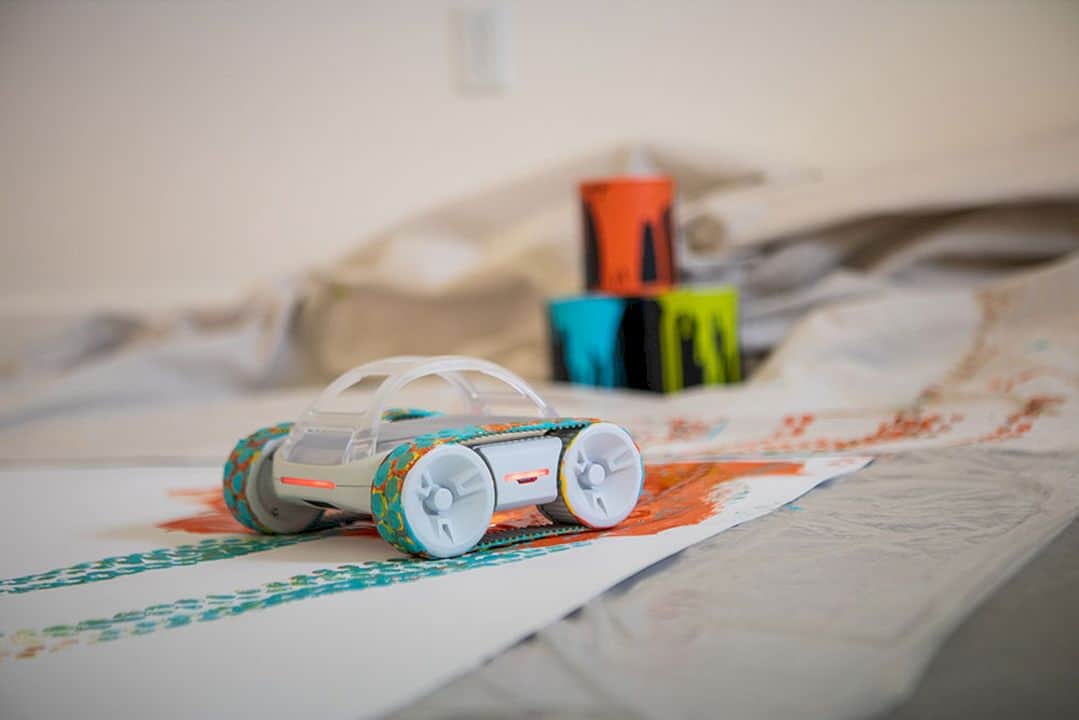 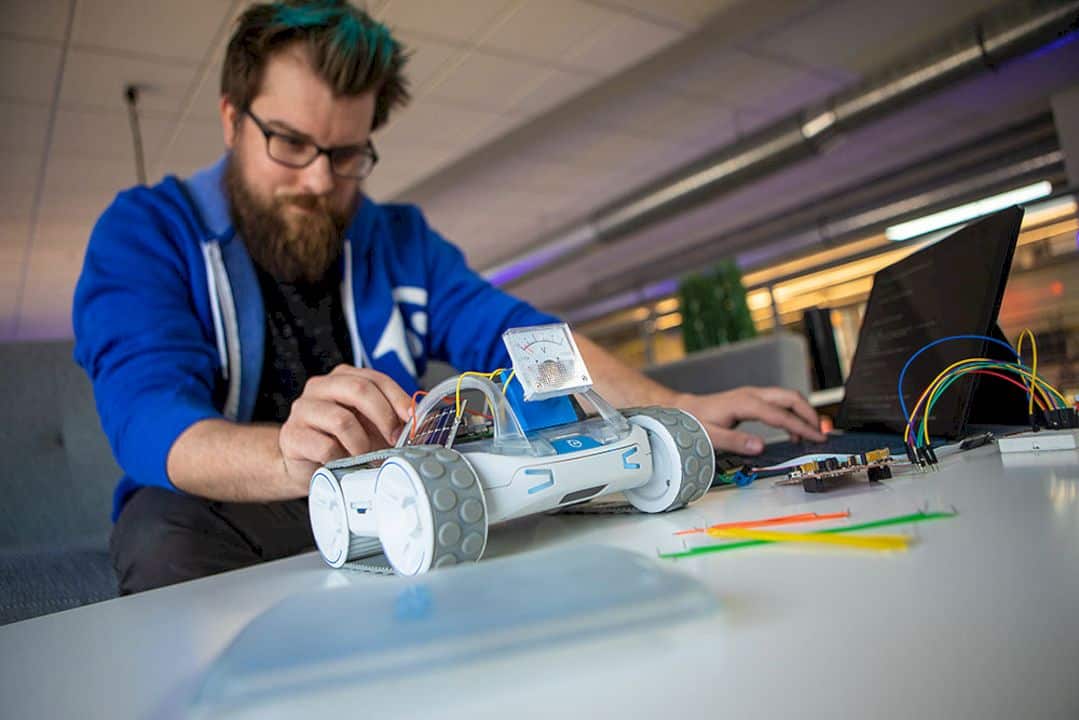 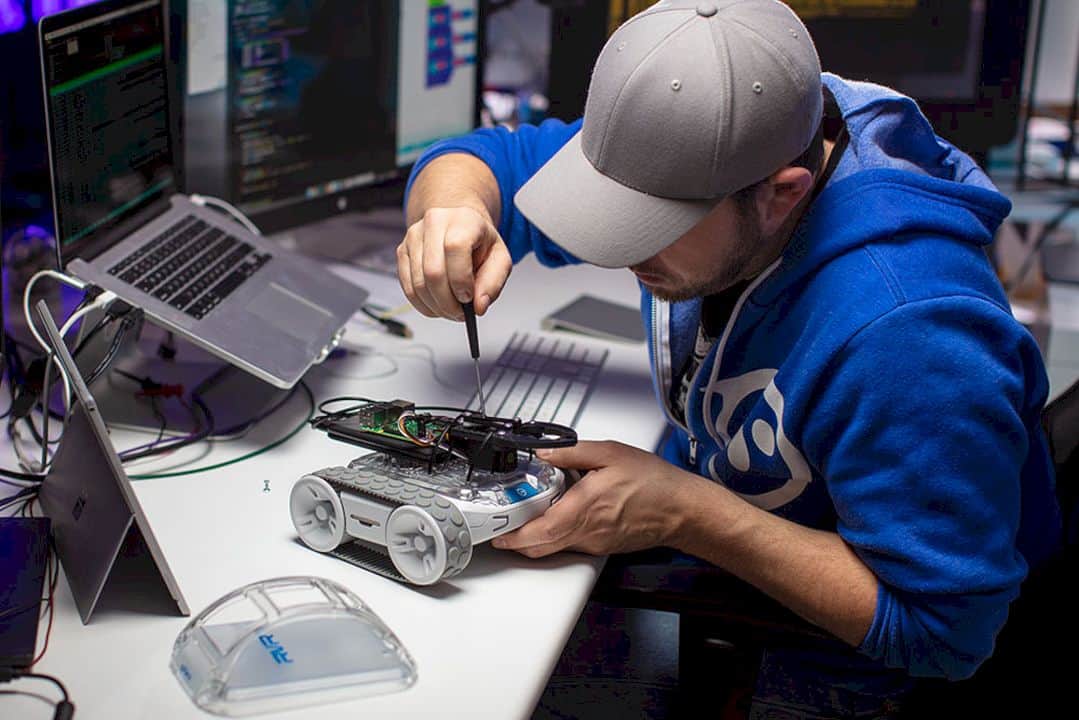