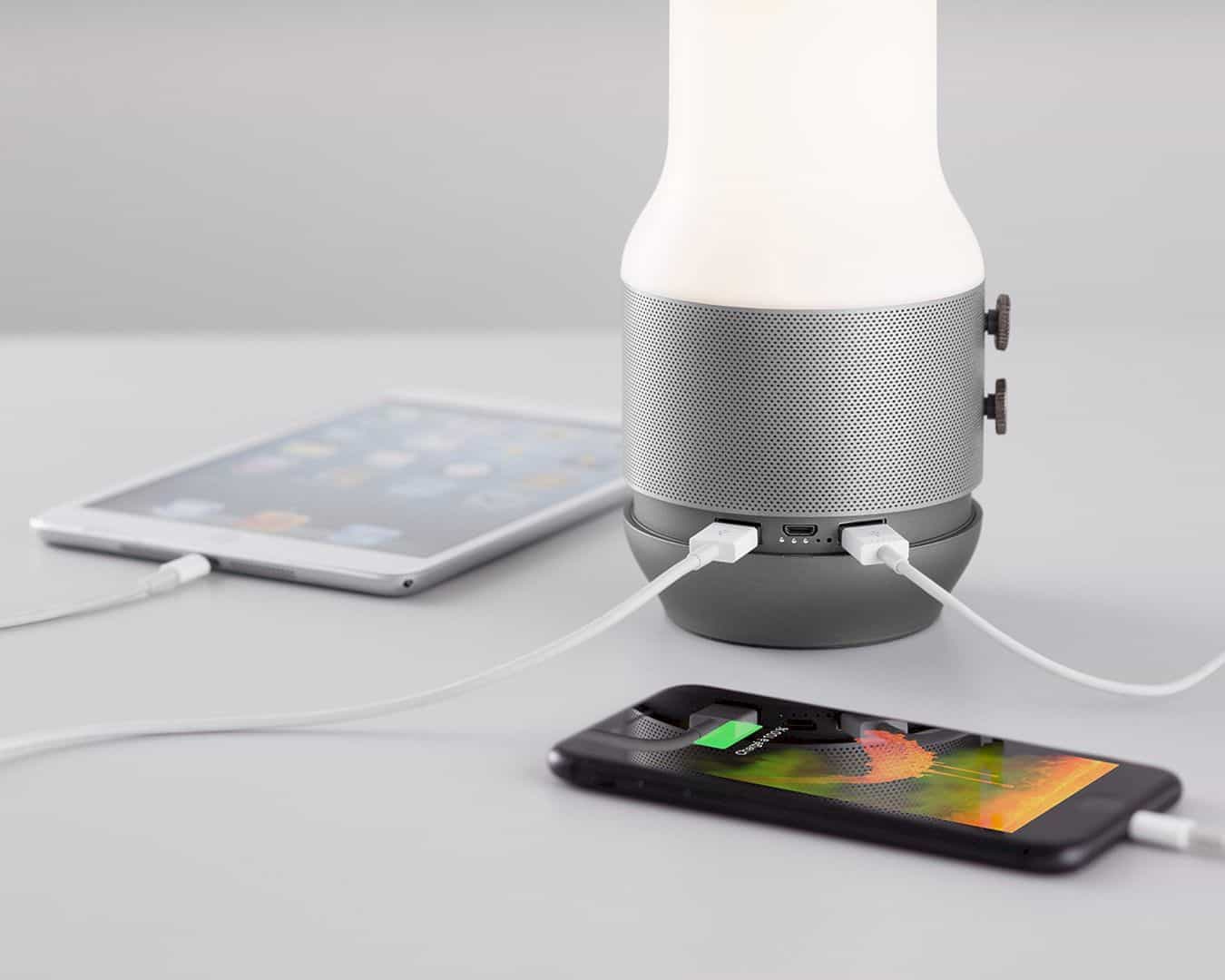 Year after year, OnePlus’s flagship smartphone continues to increase both in terms of quality and price. The latest in line for the Chinese manufacturer came through the OnePlus 7 Pro that was just announced several days ago. The new smartphone from OnePlus was launched on May 14 in New York, London and India.

Although it was launched together with the standard version, the Pro variant will attract more consumers. OnePlus taking a bold step by embedding absolutely no notch on the screen, and the remaining bezel below is so thin in size. Then where do the OnePlus engineer put on the camera?

Like it or not, the pop-up camera is the best way to compromise that can be taken at this time in order to provide a truly full-screen experience. Surely there are quite a lot of consumers who doubt their resilience, but OnePlus claims the pop-up camera module has been tested to open up to 300 thousand times, or the equivalent of 150 times per day for five years.

Moving on to the display, OnePlus 7 Pro has a 6.67-inch super AMOLED screen that is capable of displaying QHD + resolution images. This screen can display images that are softer and brighter. This smartphone is suitable for playing games and watching high-resolution videos.

The last feature of the screen sector comes from the technology hidden behind it, where OnePlus implements a fingerprint sensor below the screen. The responsiveness level is doubled compared to the last product which capable of reading fingerprints as fast as 0.27 seconds, and the size of the cross section of the sensor is also twice as large.

On the front side, OnePlus 7 Pro uses a pop-up mechanism or camera that can be hidden in the cellphone body and then pops forward automatically.

The OnePlus 7 Pro is supported by the Snapdragon 855 SoC that can run at a speed of 2.84 Ghz. For graphics processors, this phone relies on GPU Adreno 640.

The 7 Pro also has 30W fast charging, Bluetooth 5.0, an on-screen fingerprint sensor, a 4,000 mAh battery and an Oxygen OS polished Android 9.0 Pie operating system with RAM from 6GB to 12GB.

If we want to be honest with ourself, it’s very clear that OnePlus 7 Pro is worthy of being juxtaposed with other flagship phones. That is why the price also rose quite significantly compared to its predecessor which starting at $ 669 for the lowest variant, or $ 799 for those who need to pack 12 GB RAM and 256 GB of storage.