The Bentley by Starck Power Dock: The Avant Garde of Power Dock

Would you ever have thought you wanted a mouse that wicks away the sweat of your palm? Ready or not, here is Zephyr Pro. The mouse produced by Marsback is the enhanced version and successor of the Zephyr, born as a project on Kickstarter and released in 2020. 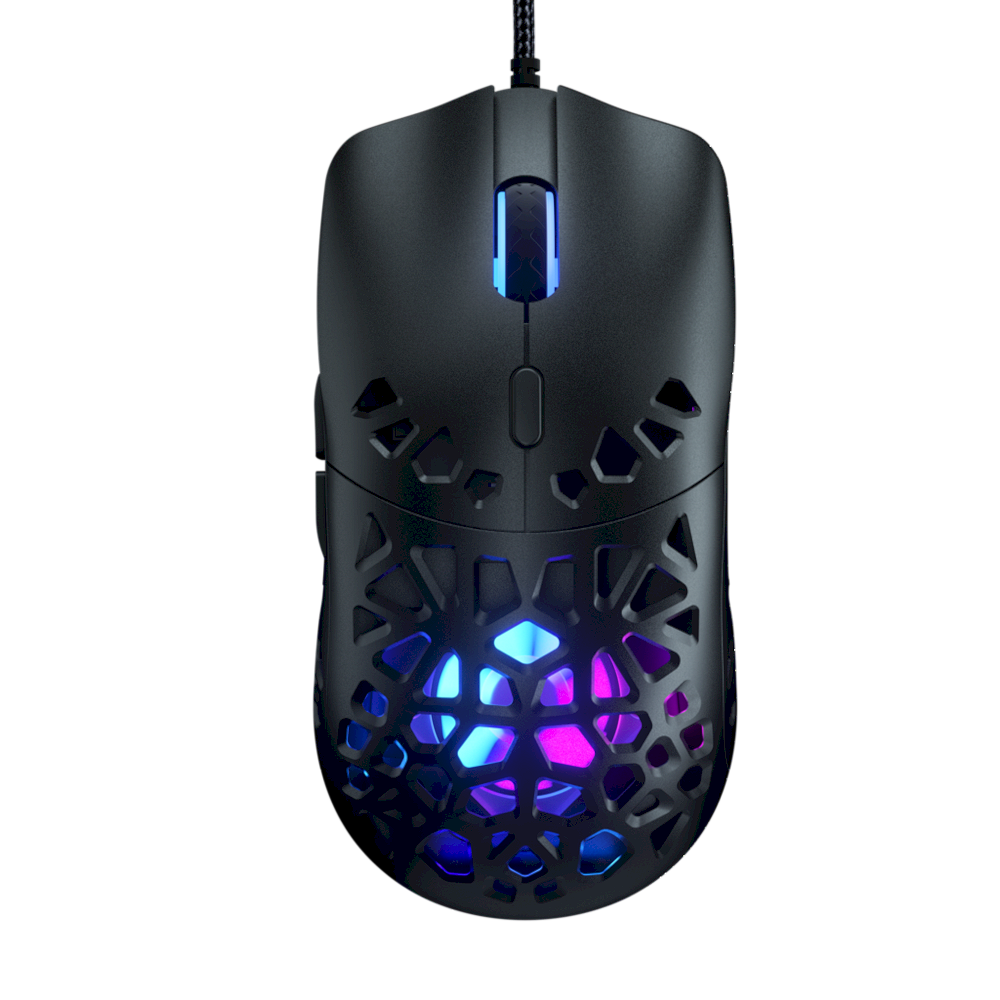 The main feature of the Zephyr mice is the integrated fan. This detail could leave non-gamers quite indifferent. This is a product clearly meant for a niche of consumers, so if you’re not jumping for excitement at this news it’s pretty understandable.

But let’s try to make an effort of empathy and put ourselves in the shoes of a player who is facing a particularly difficult level of a video game or is engaged in a fierce confrontation in League of Legends or Fortnite. In that case, the Zephyr Pro’s fan could definitely be useful. 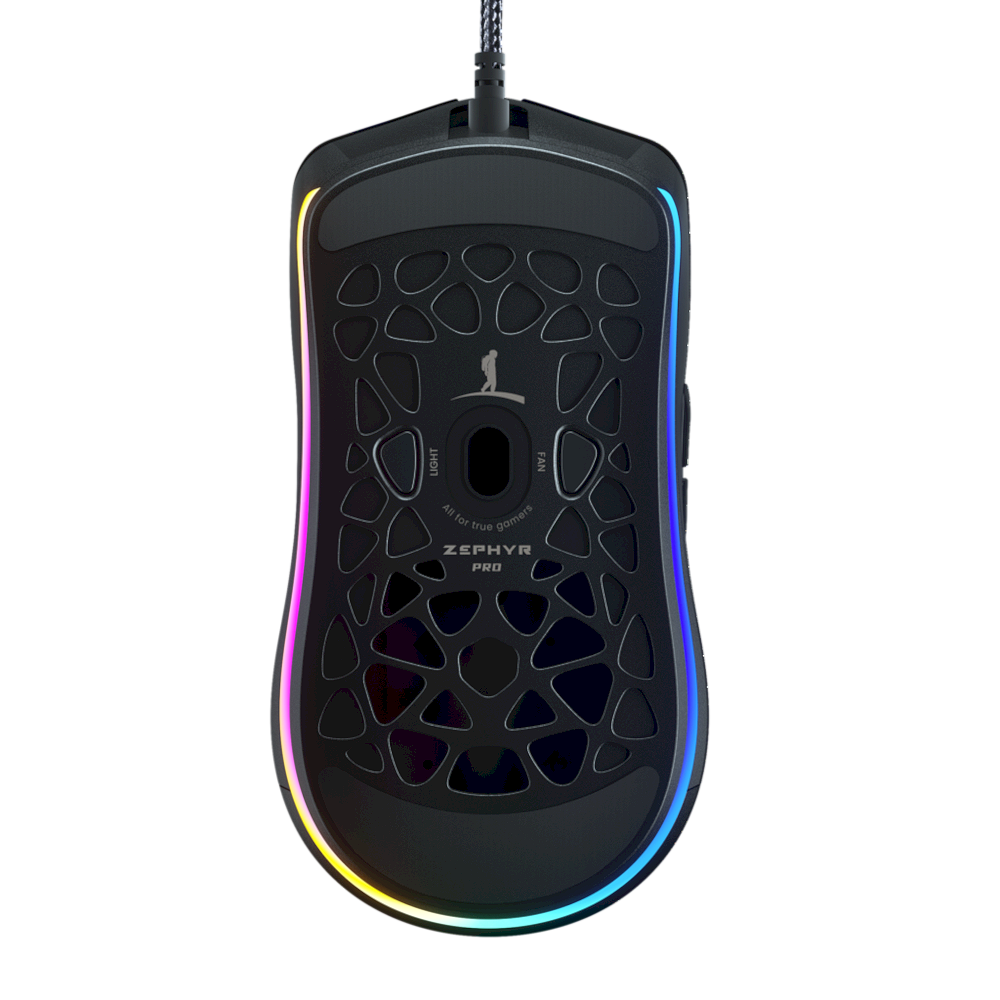 There has also been progressed with RGB light: Instead of rotating through all the colors, these can now be selected. As a result, the Zephyr Pro has software to adjust the lighting; previously, the seven modes were triggered using a key combination. According to Marsback, the gaming mouse also has an internal memory in which the selected settings are stored.

The revised fan positioning is also new: on the Zephyr, it was mounted at a 45-degree angle, on the Zephyr Pro, it lies flat in the mouse. Marsback did not comment on the speed; so far, there were three levels. The propeller of the Zephyr Pro should be quieter and generate fewer vibrations, and the mouse feet should now be made of PTFE fluoroplastic. 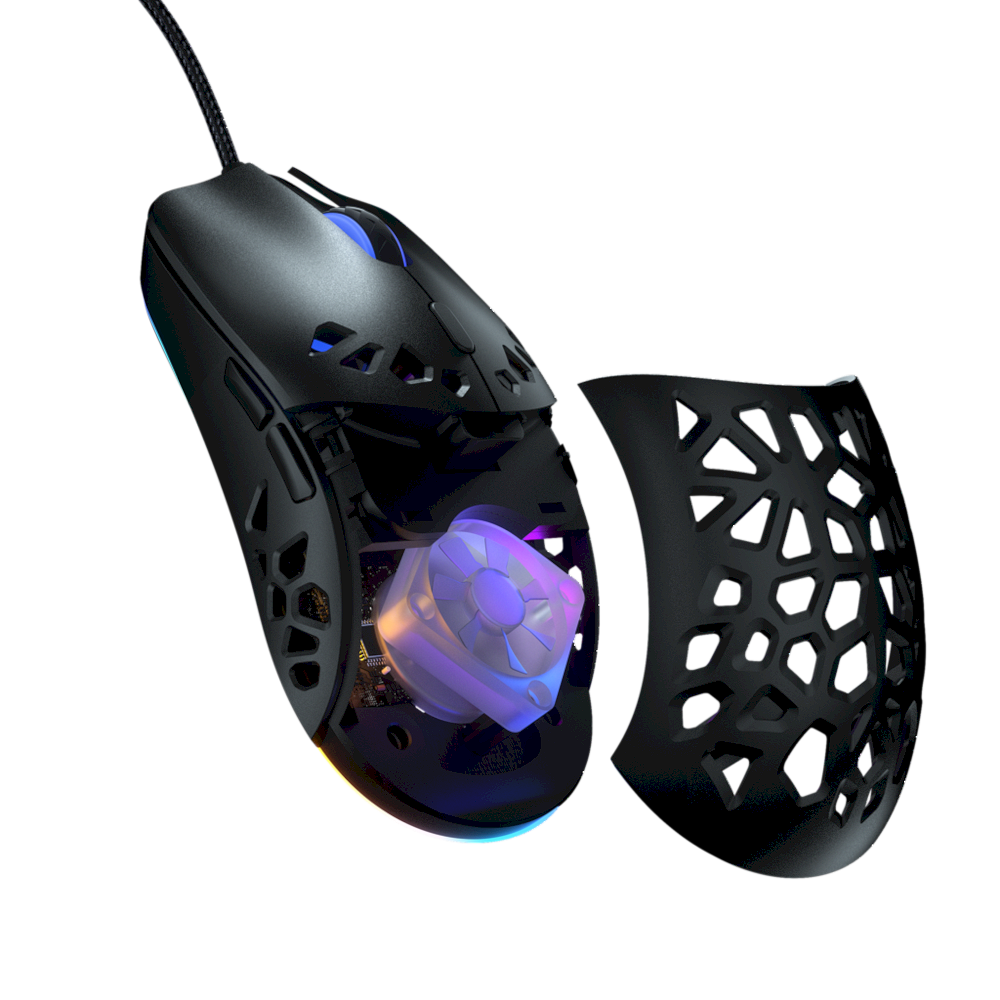 The Pro version also solved two problems of the first version of the Zephyr mouse: where there is a fan there is also noise and there is vibration. And that could be very annoying while playing games. Marsback has improved performance in this regard, bringing noise below the 30 decibel threshold and reducing vibrations to a minimum.

Zephyr Pro is currently on a special offer at $ 59, while the full price is expected to be around $ 99. The mouse is available with black or white plastic housing.