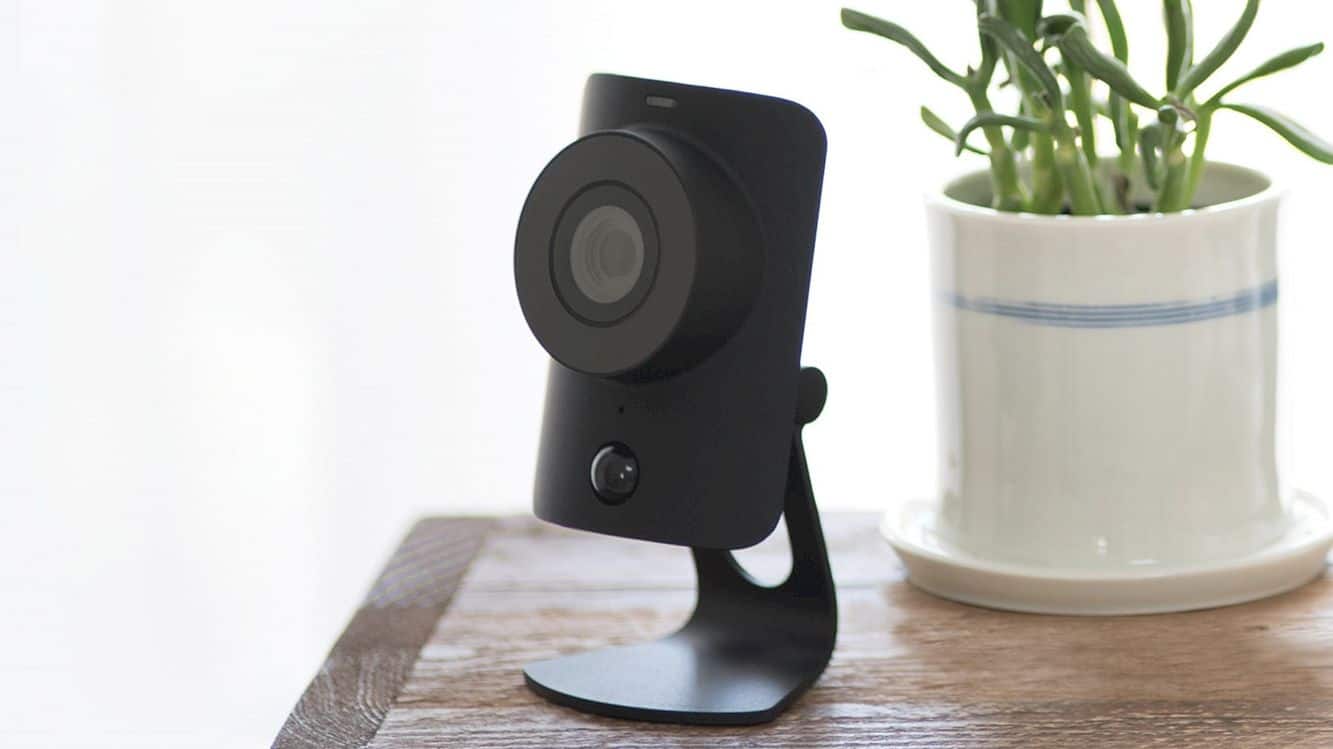 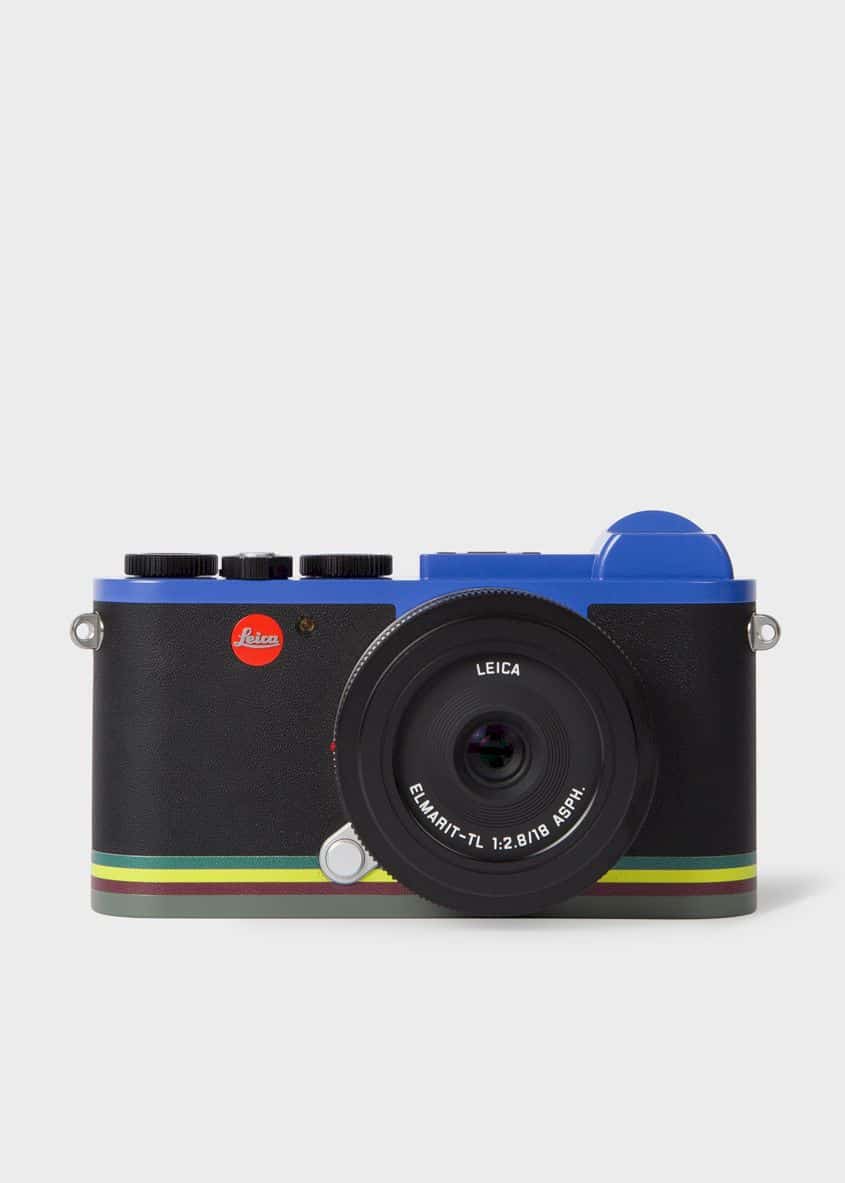 Paul Smith himself is an enormous figure from the world of fashion. Initially, Paul Smith focused on men’s clothing, until finally, spread his wings to other domains. The success hit the peak as he got a peerage from Queen Elizabeth II in 2010, thanks to his extraordinary work. 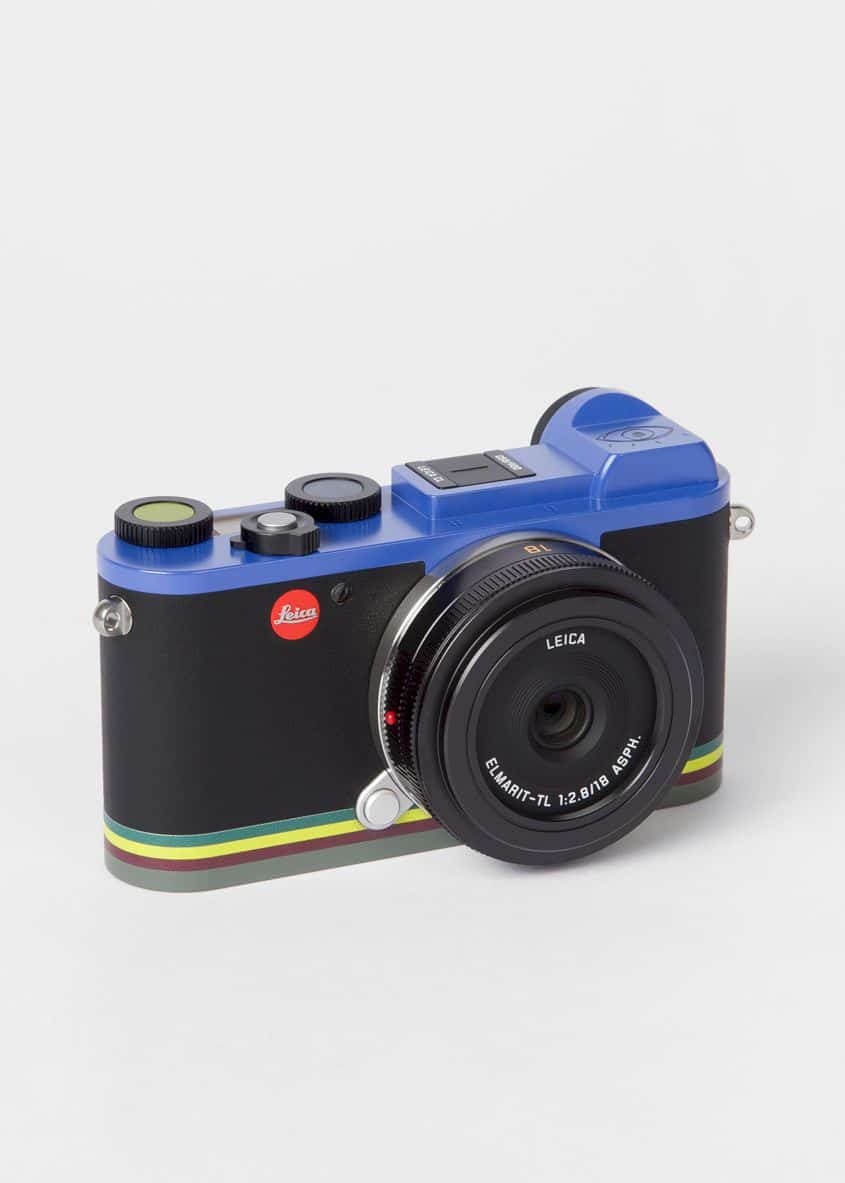 Together with Leica, both of them created cameras with extraordinary performance and of course fashionable to carry as accessories, for this reason, Leica CL model was chosen as a canvas to shed the design of his work.

The Leica CL camera itself has adopted a sensor with 24 Megapixel resolution and supports video recording up to 4K resolution. With that much capability, it certainly makes Leica CL Paul Smith Edition a powerful weapon in videography and photography. 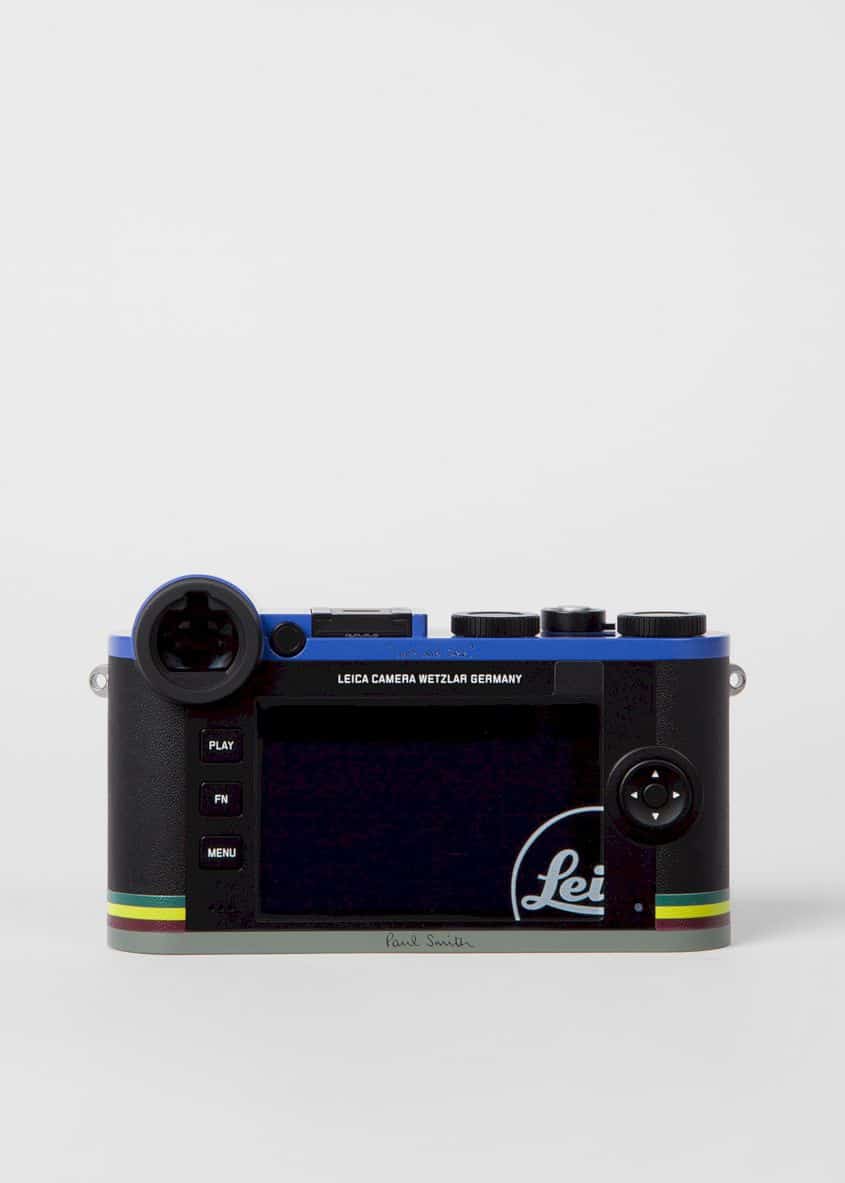 This camera itself has a bright blue top. Although at first glance it looks like a ‘toy’ camera, this camera still shows its luxury with the Leica logo.

At the top of the viewfinder, there is an eye image, a marker that under the logo is a viewfinder to see the image captured by the camera. 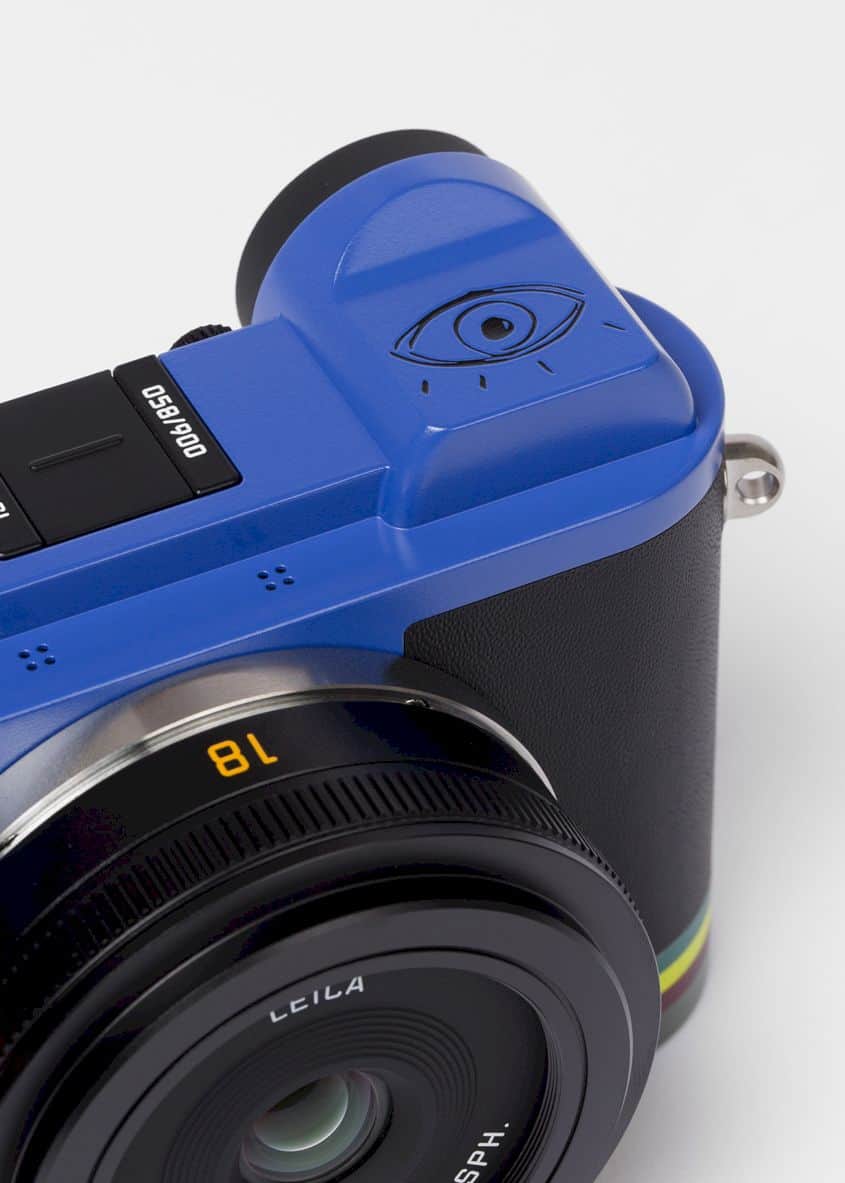 Besides, this camera comes in a unique color scheme inspired by Paul Smith’s Land Rover Defender Custom in 2019. Where this camera will combine 27 different colors that refer to the diverse history of Defender as a vehicle for emergency services, military and rural settings in England.

Like the use of bright blue for the top plate and bright colors on the top button. While at the bottom comes in three different color lines, namely green, yellow, and maroon. 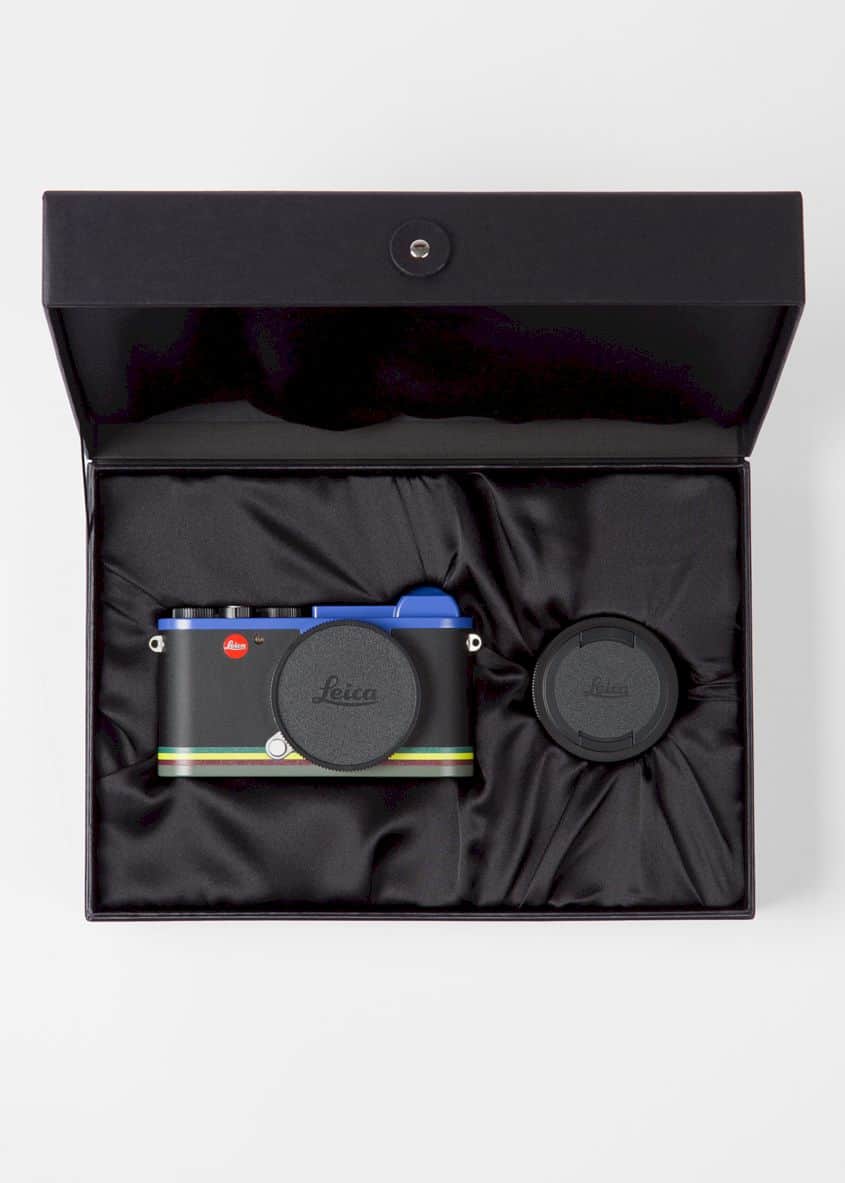 The Leica CL Paul Paul Smith Edition ’comes in a specially designed box that includes a camera body, 18mm f / 2.8 Elmarit-TL lens, neon straps with Paul Smith and Leica branding. As well as a special dust cloth that is equipped with a photograph of Paul’s antique camera, and an authentication certificate.

Last but not least, the famous quote from Paul Smith “look and see” written on the camera screen. This camera is priced at $ 3,995 and can be purchased at Leica Stores, retailers Paul Smith and Boutique. 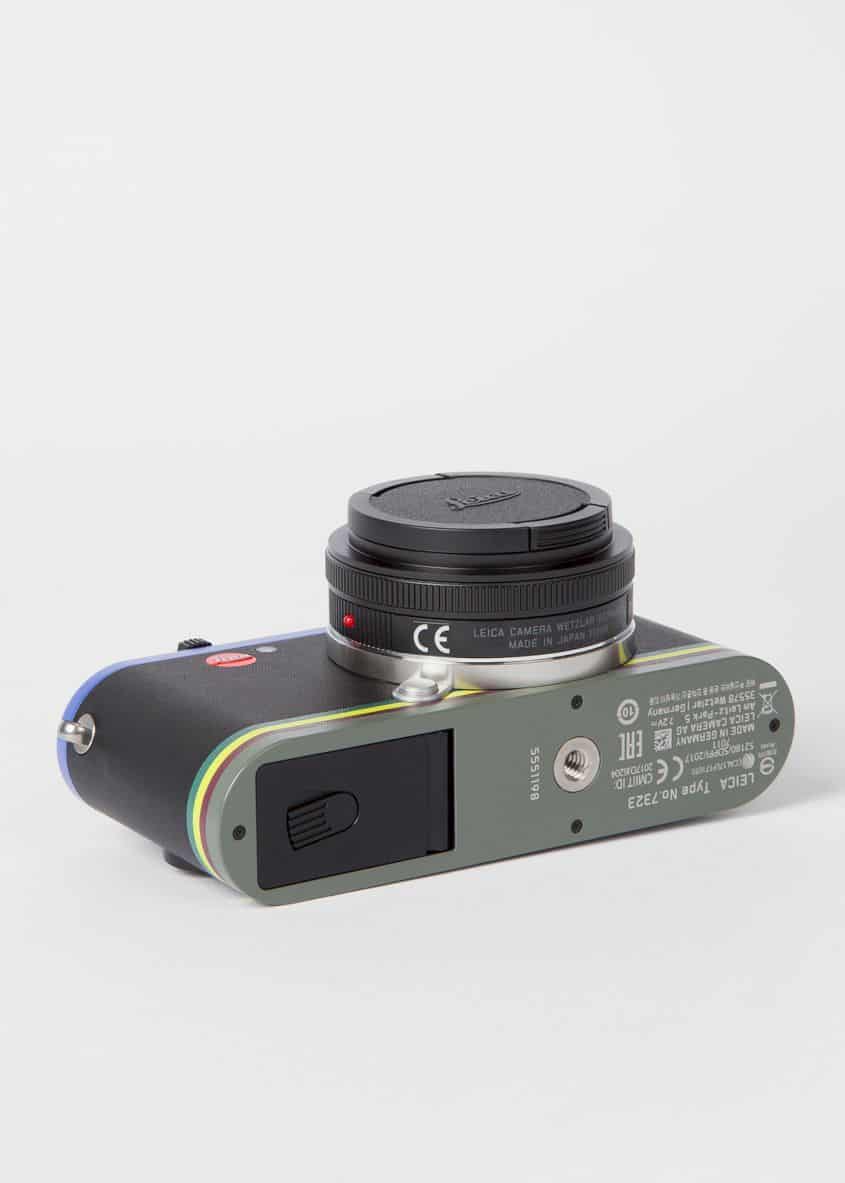 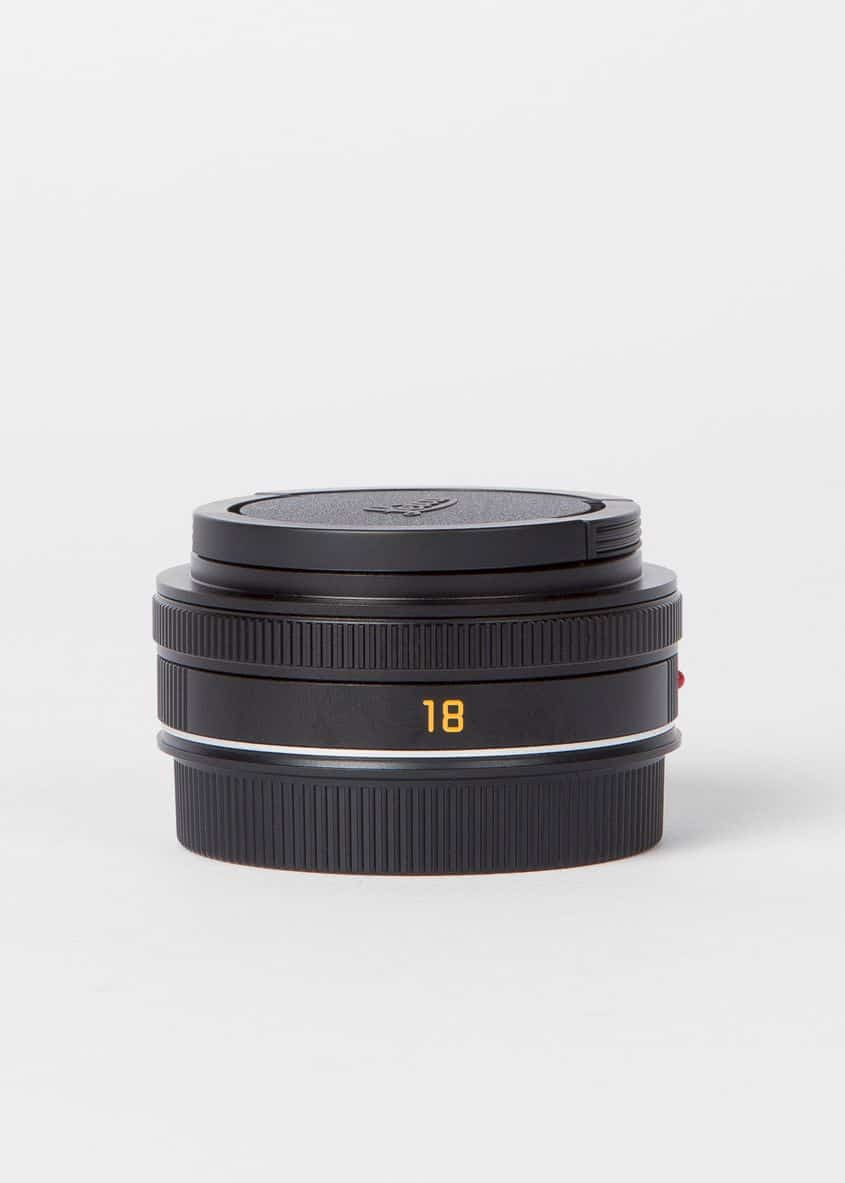 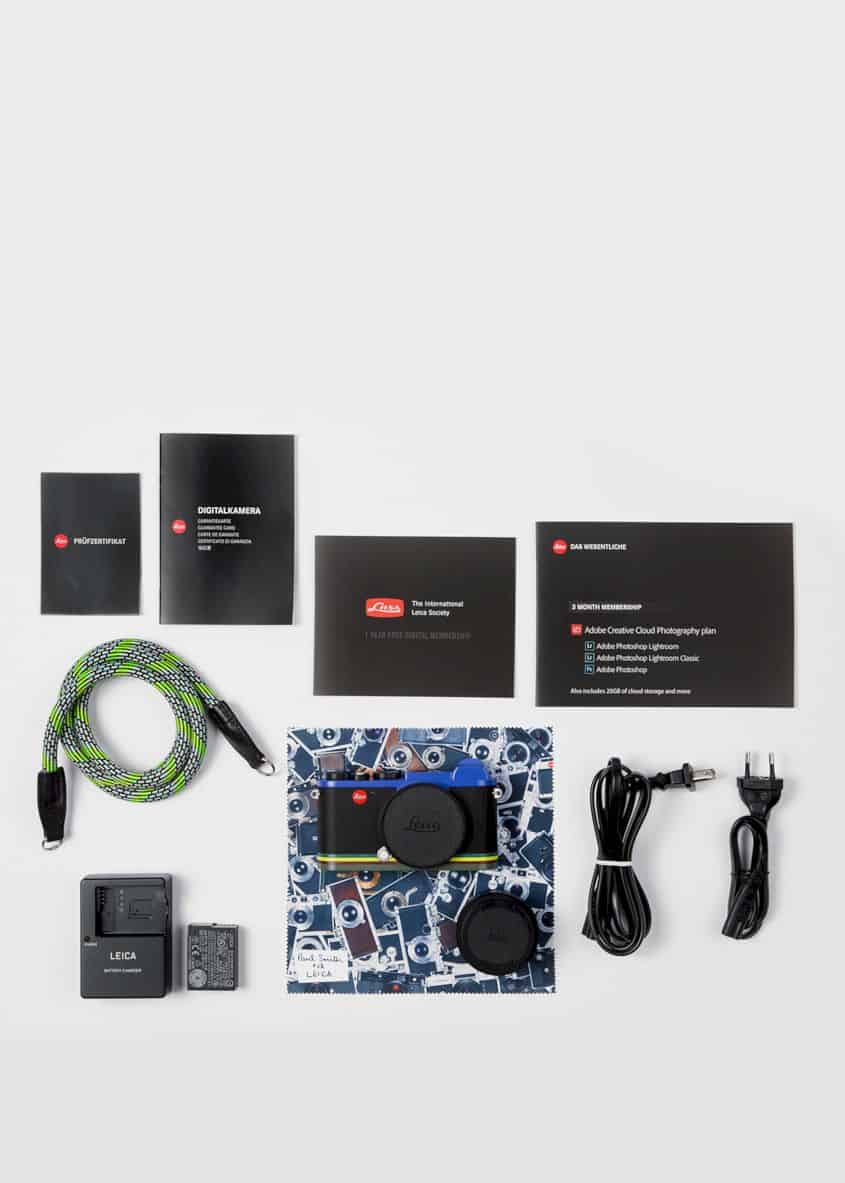 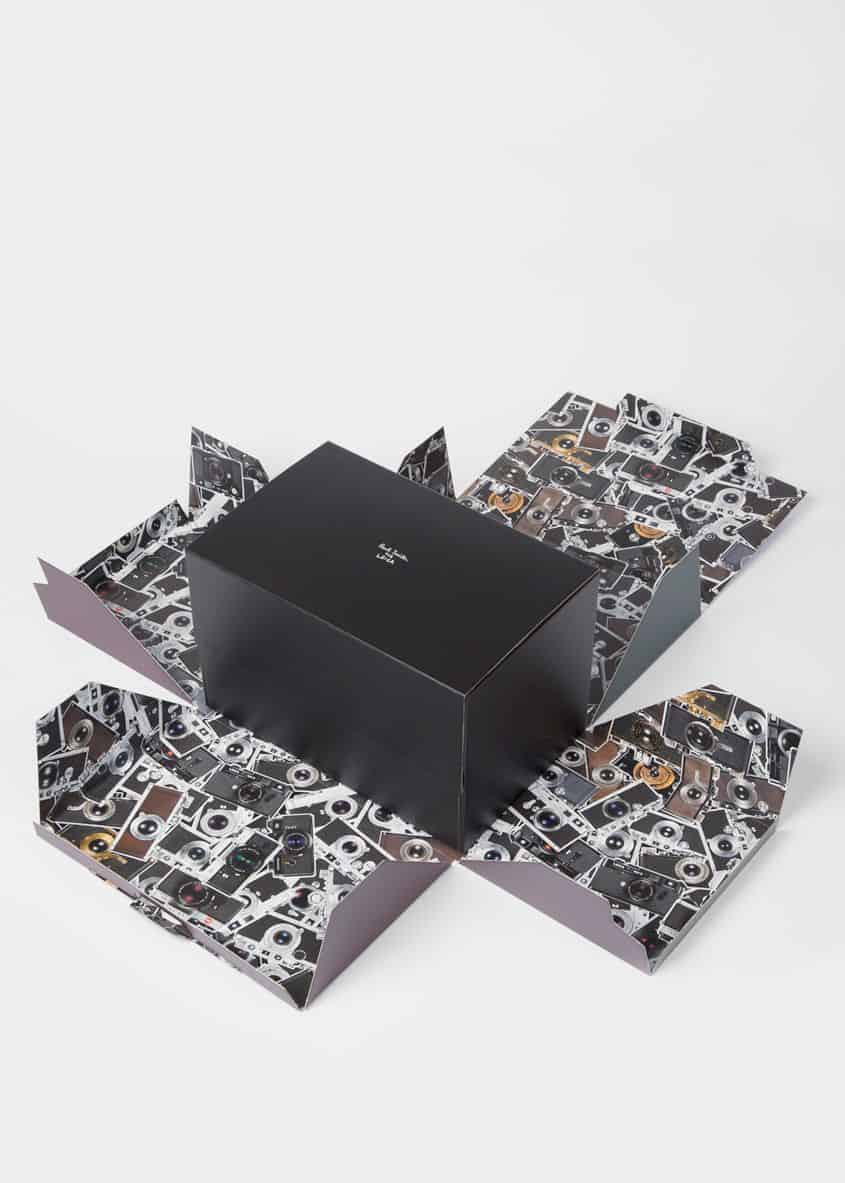 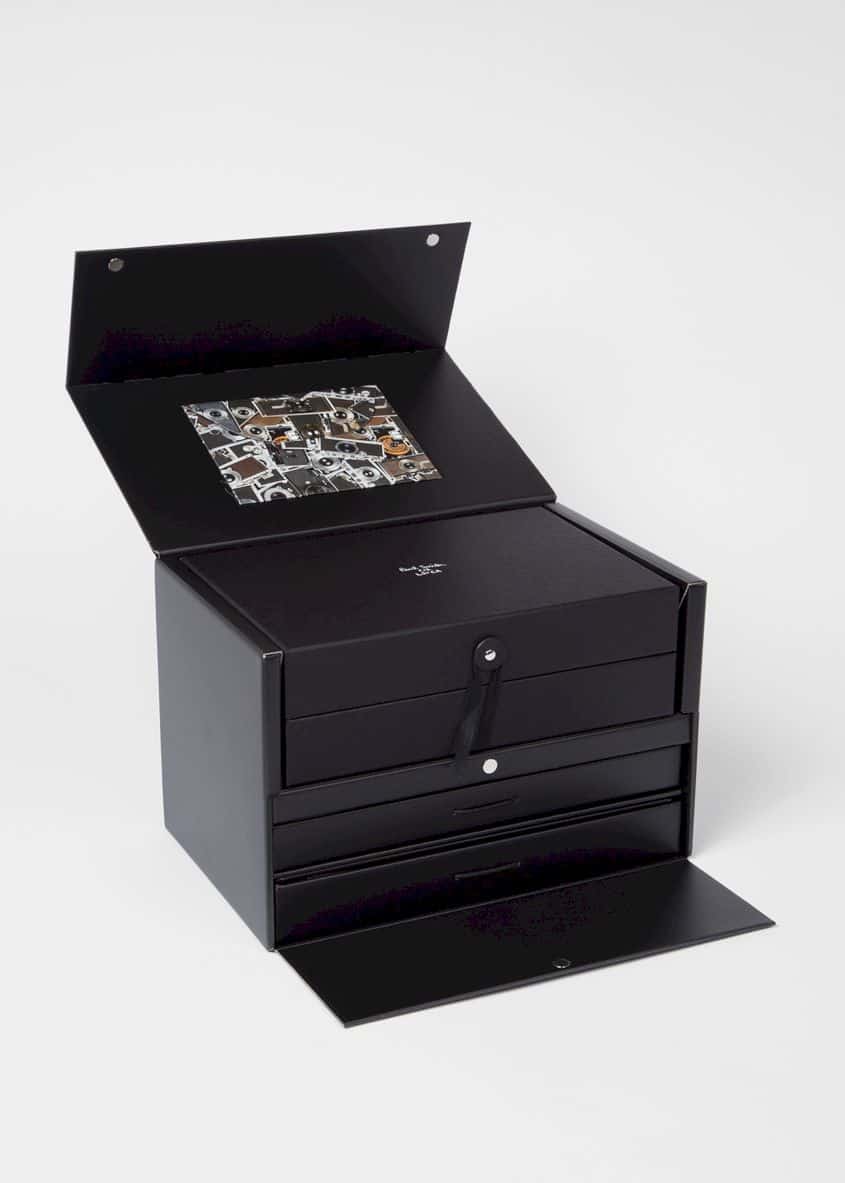 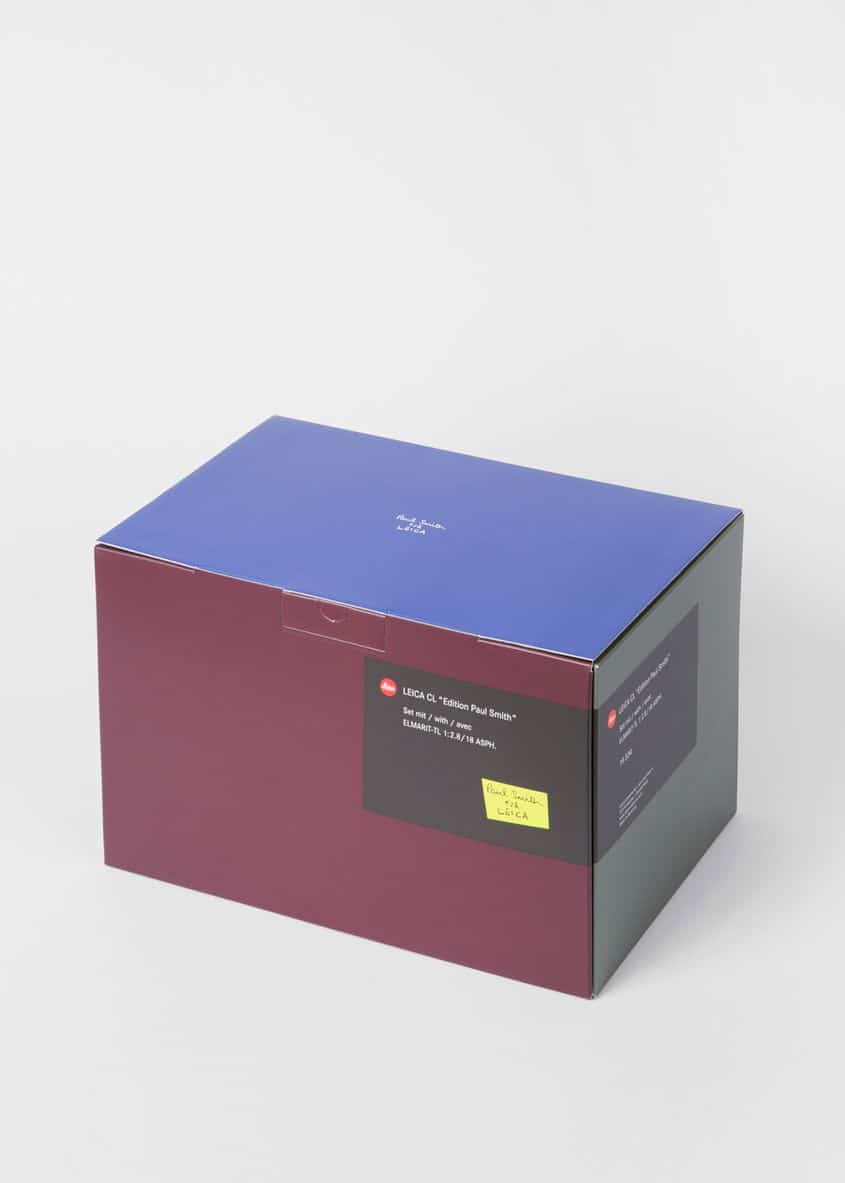 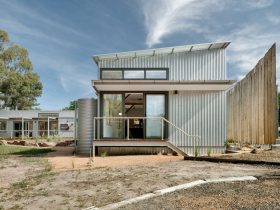 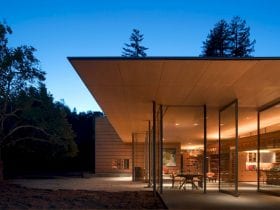 Creekside Residence by Bohlin Cywinski Jackson: A Modern House with A Series of Clean, Simple Volumes 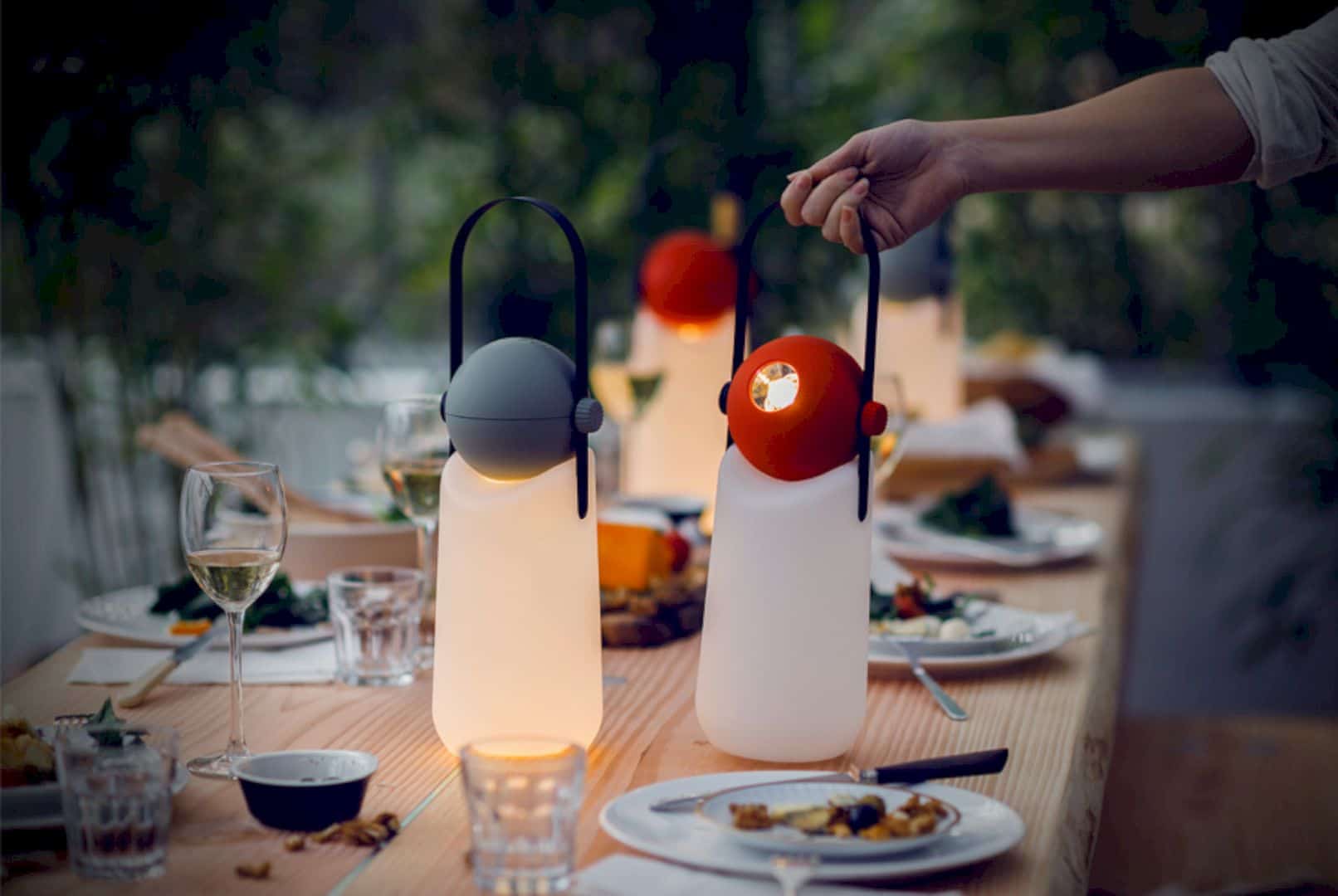