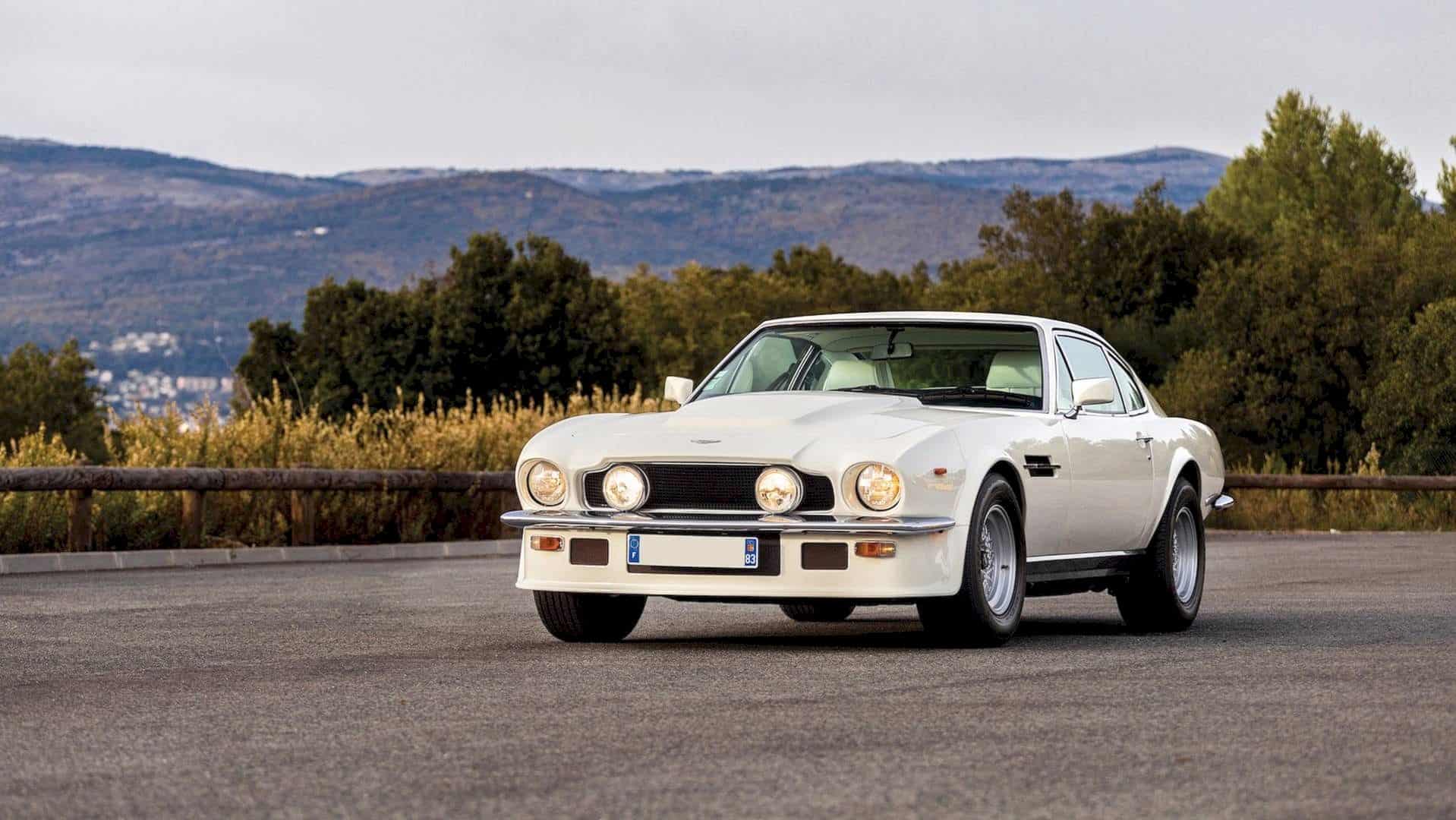 The mythical name “Gemballa” is back with Marsien. Created by Marc Philipp Gemballa, the supercar was named for the Red Planet, Mars, inspired by the “Martian” dunes from the UAE desert, where it was developed.

Marc Philipp aims to continue his father’s legacy and decided to make his debut with an all-terrain supercar created from a 911 Turbo S.

The body, designed by Alan Derosier, is constructed entirely of carbon fiber, the only exterior elements of the 911 Turbo S that have been preserved are the windows and headlights. Everything else is new.

The futuristic design is almost completely dominated by the very wide wheel arches, the huge intake of air in the hood, and of course the integrated rear wing.

Marc Philipp Gemballa has teamed up with KW to develop a specific suspension that can be electronically controlled and that allows him to modify the Marsien’s ground height, which varies between 120 mm and 250 mm.

But the biggest asset of this Marsien is really the engine, an opposite six-cylinder block with a 3.8-liter capacity modified by the RUF that is available with two power levels: 750 and 830 hp.

In the more powerful version, the power boost is guaranteed through the reprogramming of the two turbos, and the eight-speed PDK transmission had to be reinforced to withstand the increase.

The exhaust system, on the other hand, is in titanium, was specially designed by Akrapovic, and appears perfectly integrated into the rear bumper.

Everything around the Marsien impresses and the announced records. The supercar brags a 330 km/h top speed and 0 to 100 km/h in 2.6s. However, these numbers are only achieved with shod road tires. With the off-road all-terrain pack tires the maximum speed is limited to 210 km/h.

The Marsien will have a very exclusive production, limited to just 40 units – in which more than half are already sold –  each of which will have a base price of €495,000.

And all this before accounting for taxes and before adding up the price of the donor car, the Porsche 911 Turbo S, which starts at €270,597.