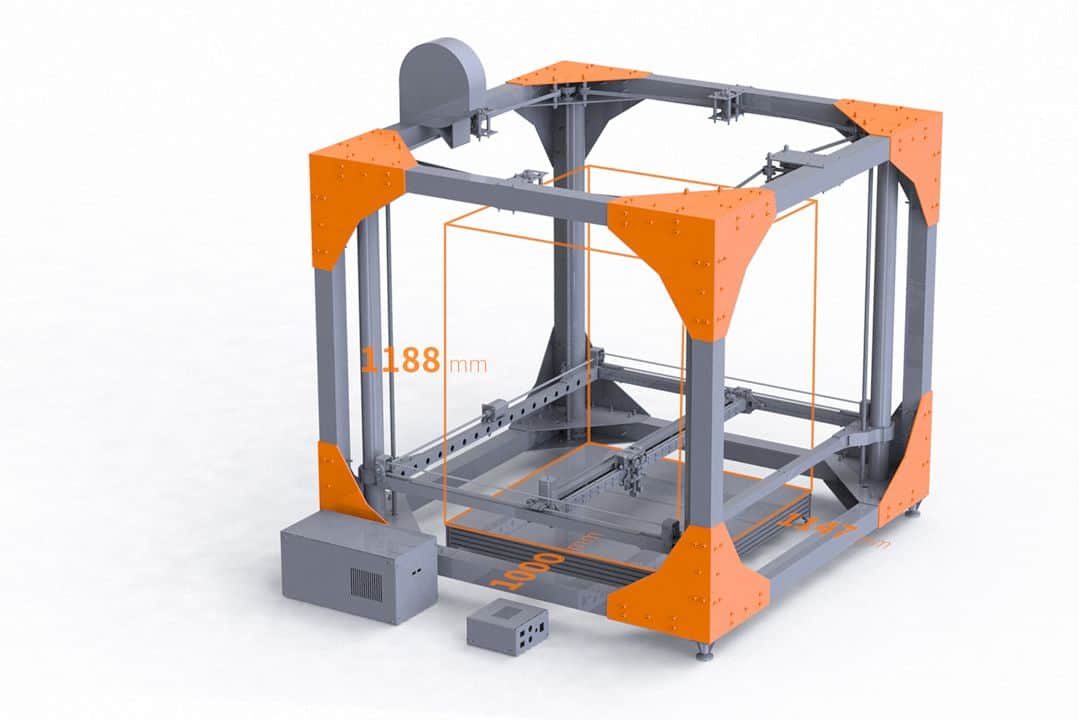 BigRep One: The Most Advanced Large-Scale Industrial 3D Printing Experience

Initially known for producing power banks and various other accessories, Anker continued to grow to become a fairly respected company. In fact, the company has even branched to a quite number of new brands: there is Zolo who plays in the audio segment, then Eufy in the realm of smart home, and the most recent is the Nebula, which so far two-ish products.

Their first product is Mars Nebula, which is basically a combination of Bluetooth projectors and speakers in a portable form. Besides being innovative, Mars is also special because it is powered by the Android operating system.

After a few months, Anker was ready with a new product from the Nebula line. Nicknamed Capsule, it is actually the little sister from Mars. So small, the size is not bigger than canned drinks, but at the same time still functions as a projector and Bluetooth speaker. 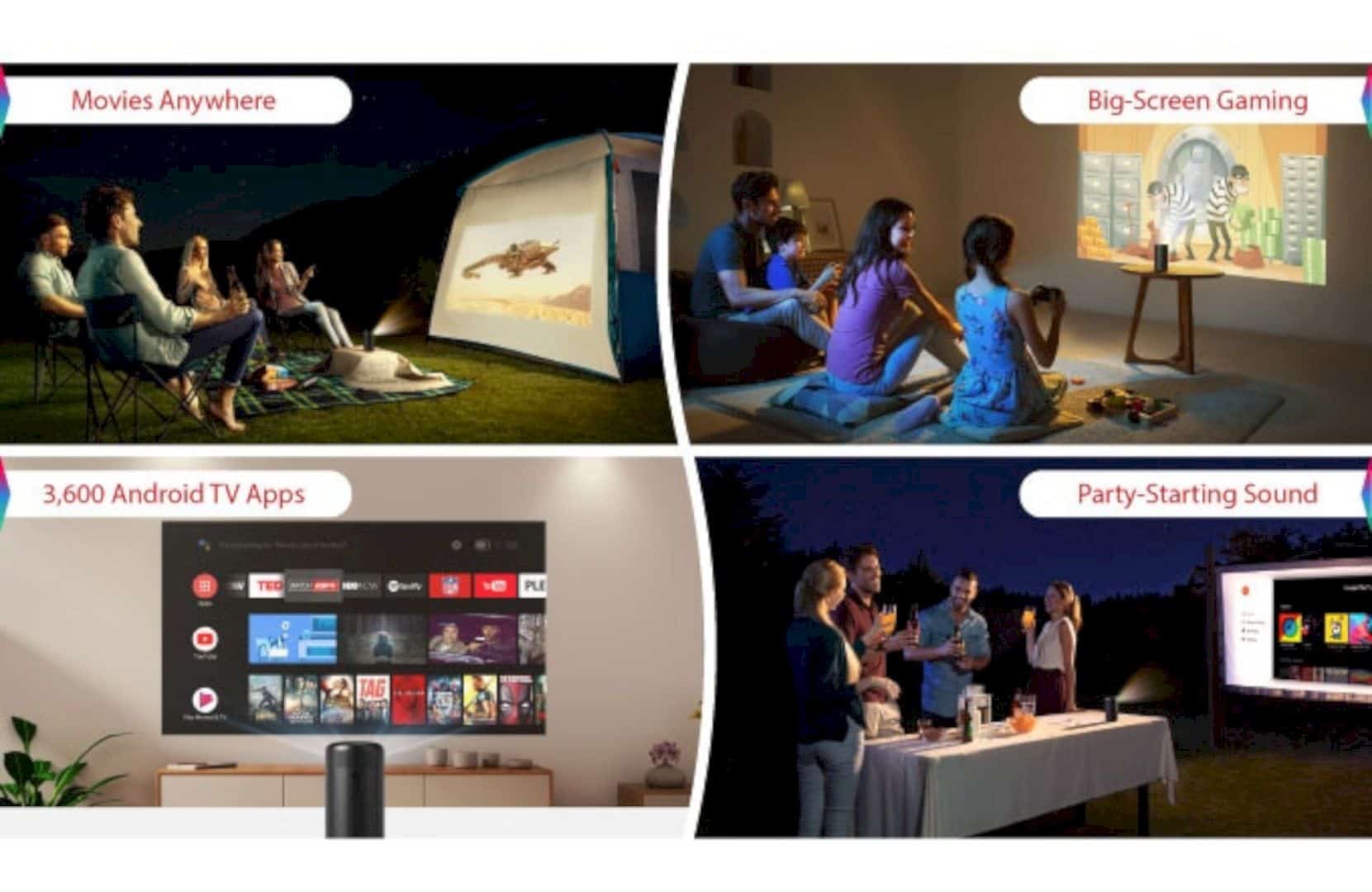 The battery can be used for about 3 hours. To refill a large capacity battery, Anker now complements Nebula Capsule II with USB-C connectivity. Thanks to this connectivity, the batteries can be recharged faster through fast recharge technology from Anker. 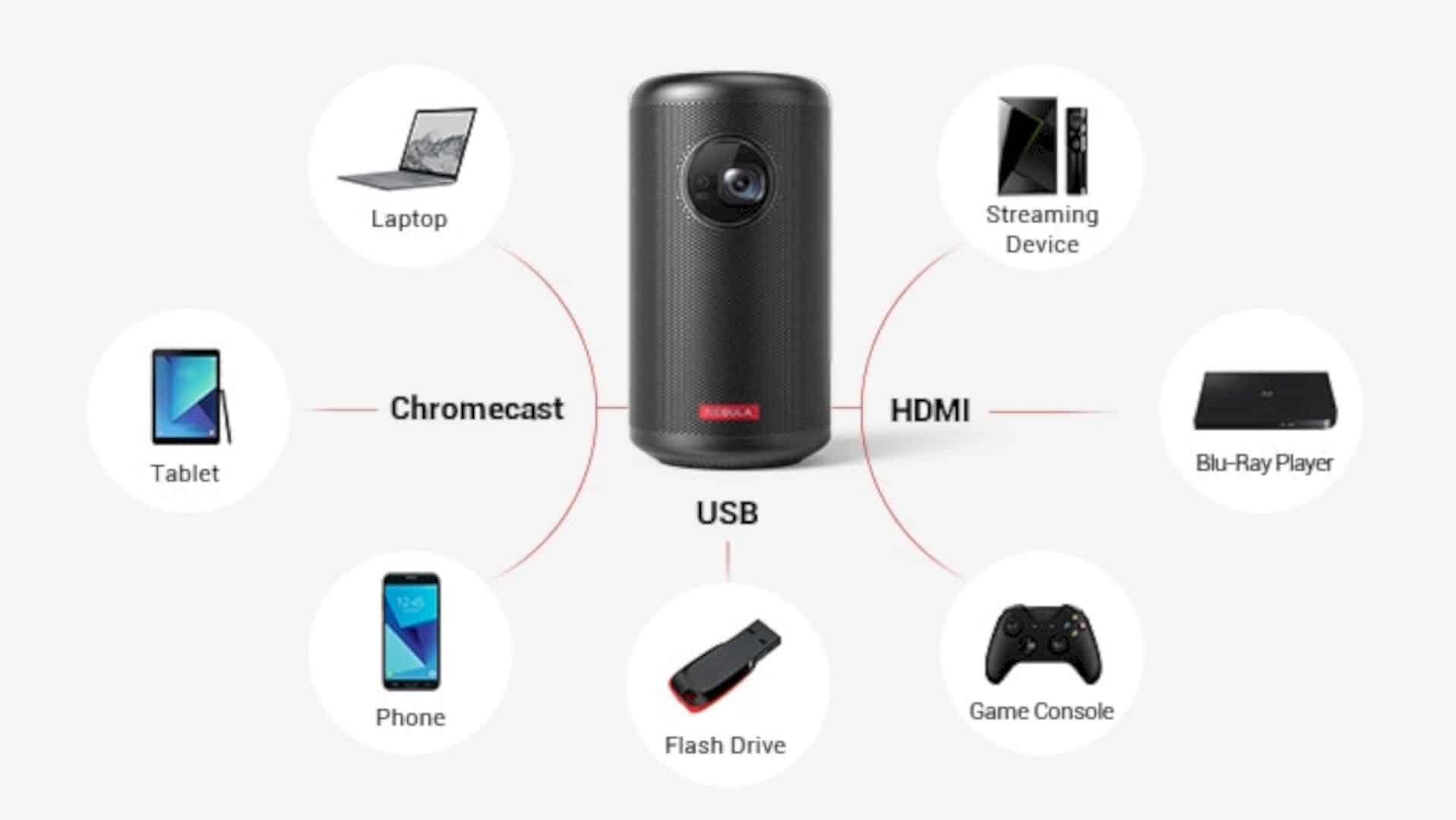 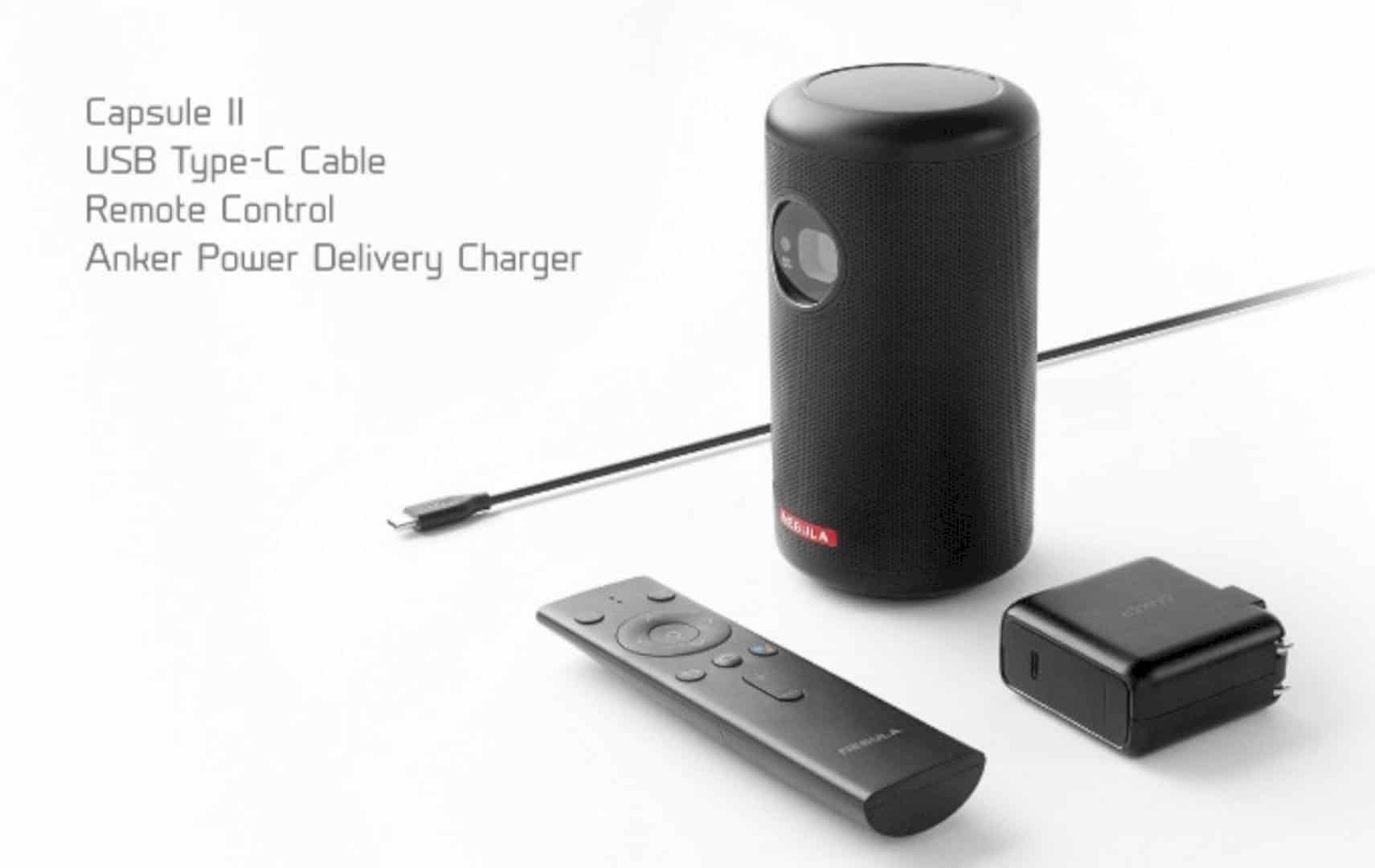 The Capsule II is also getting brighter lights with lighting levels of up to 200 lumens and carrying more powerful integrated speakers with 8W sound output. For connectivity, this tiny projector has been equipped with HDMI ports, USB, Aux-out, WiFi and Bluetooth. In order to take this projector home, you need to pledge $ 399 through their Kickstarter page. 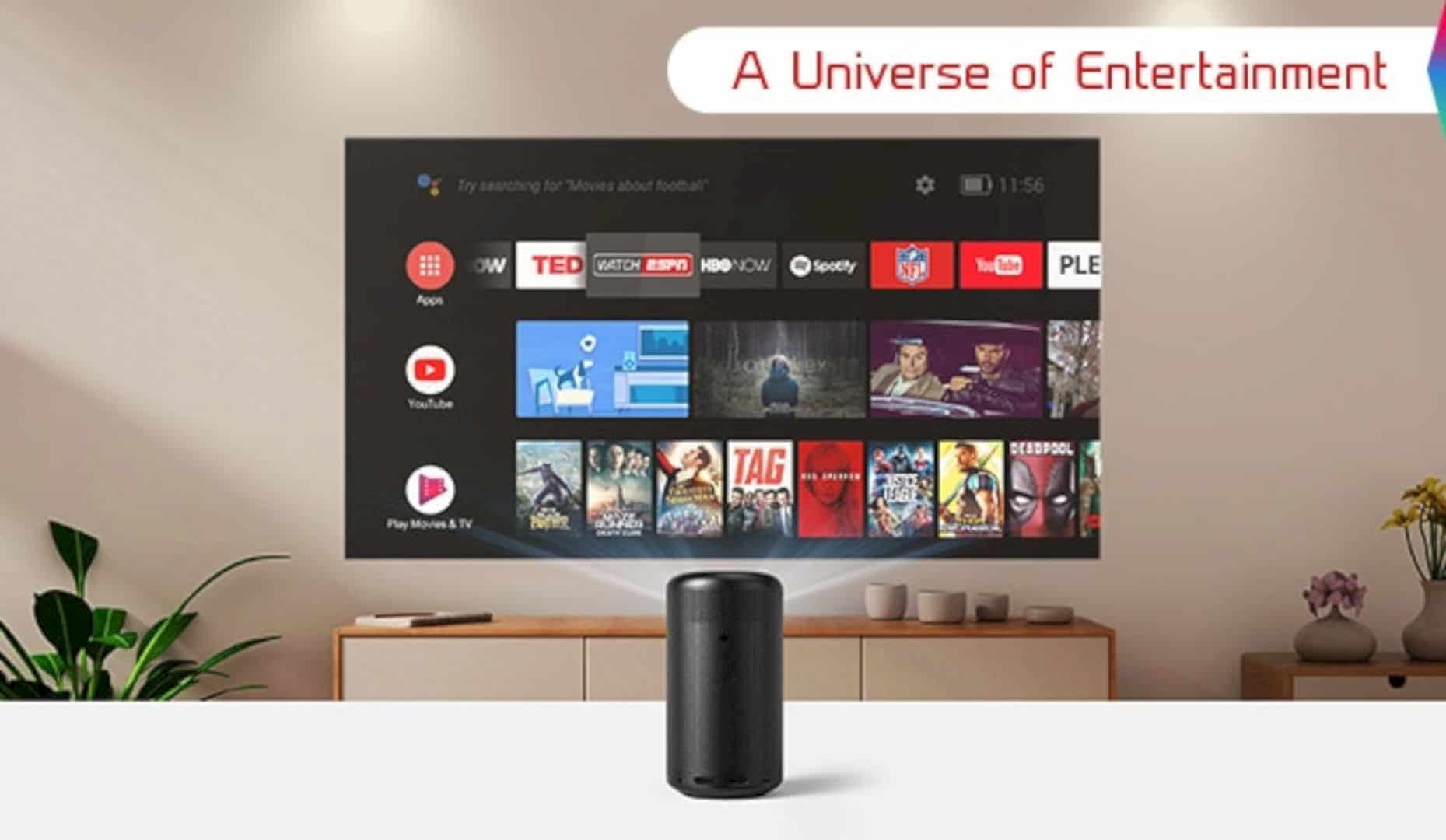 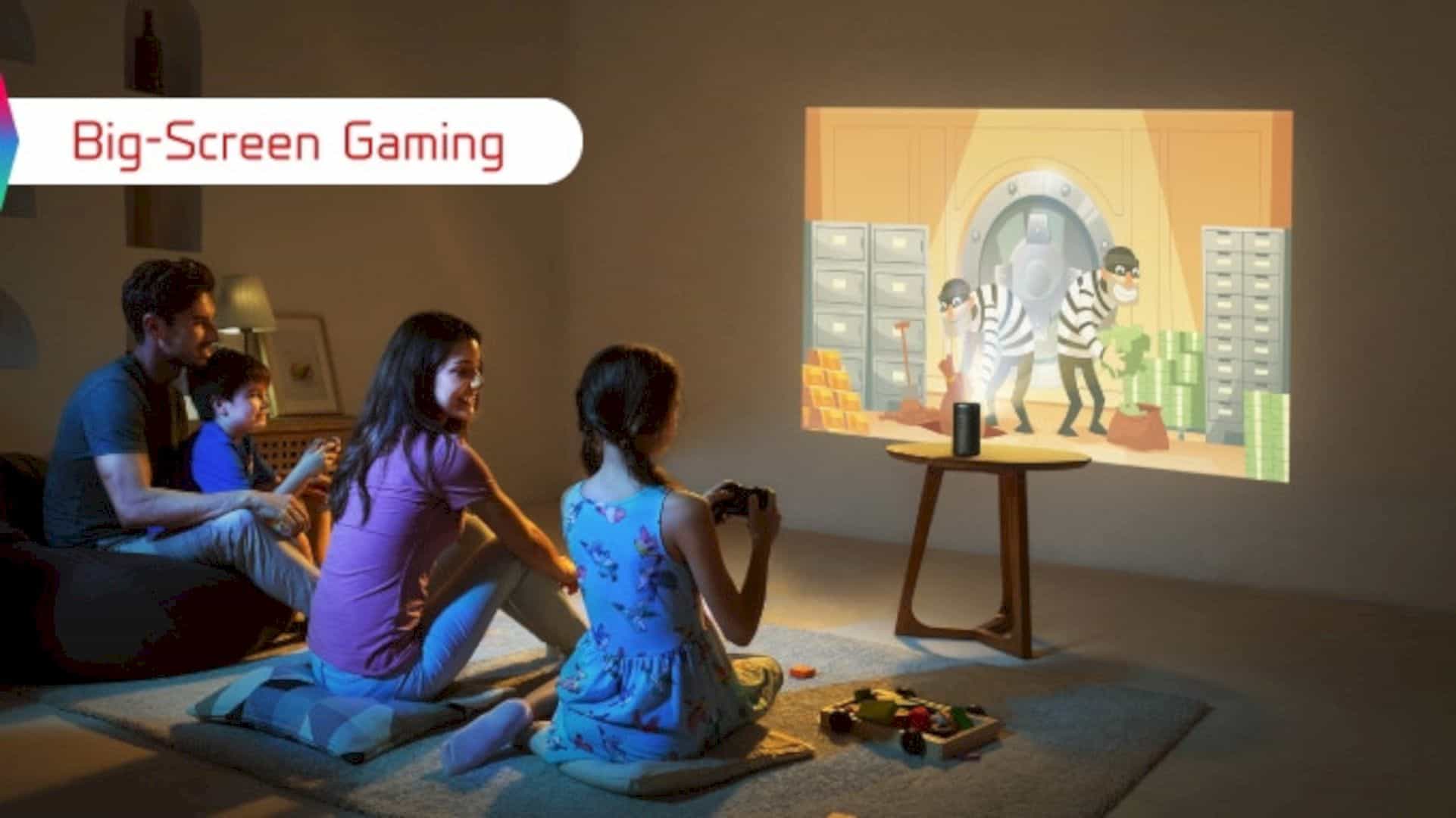 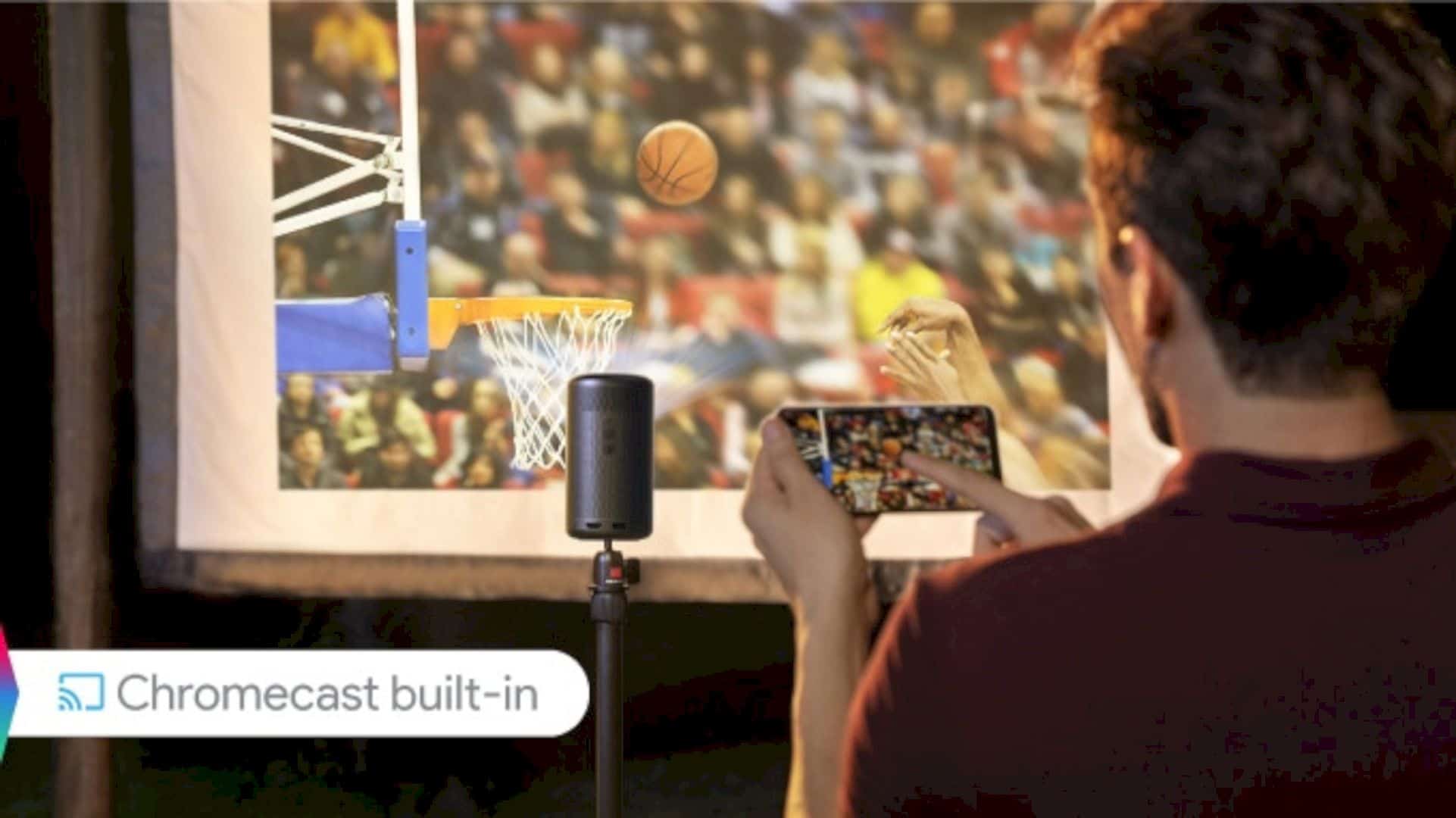 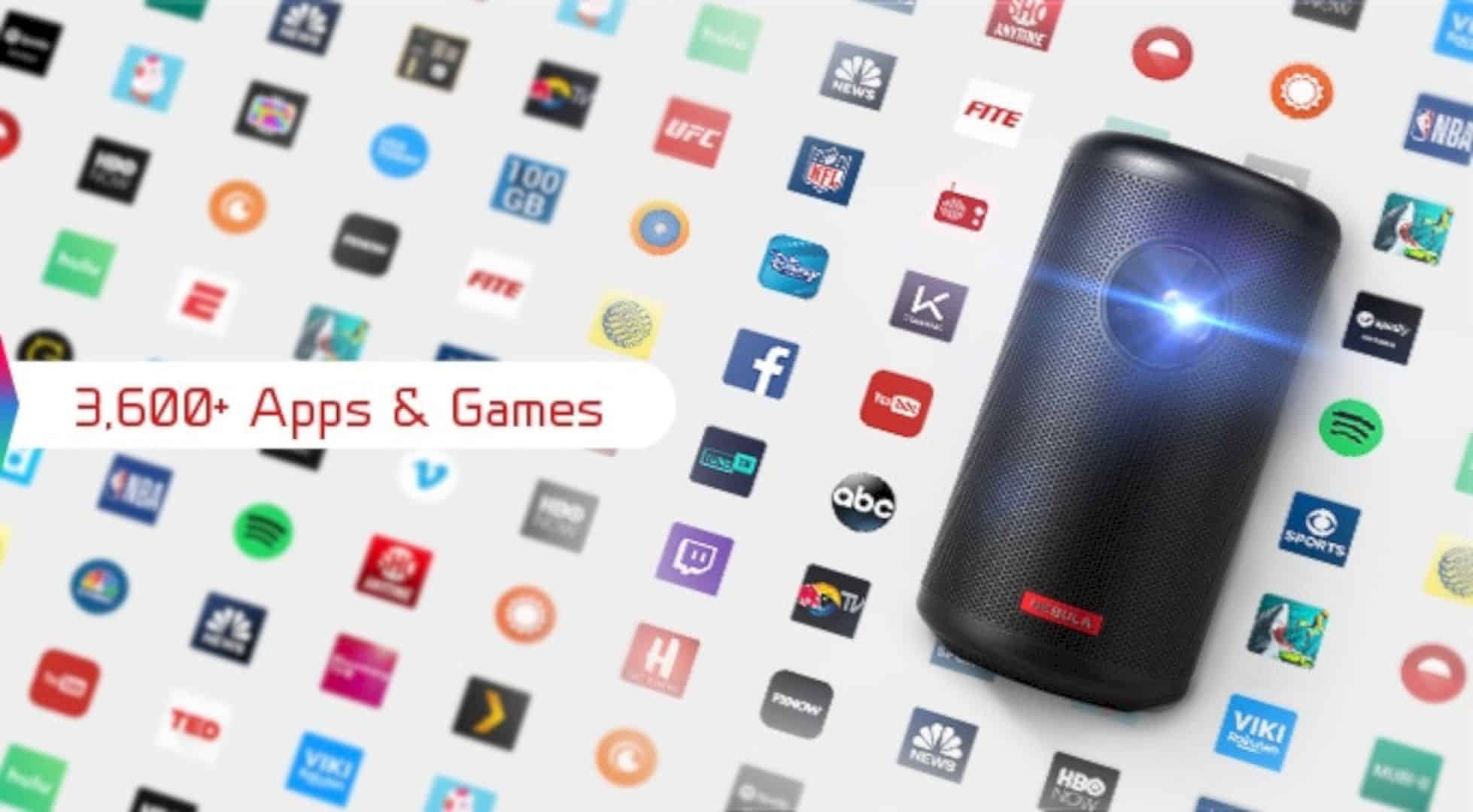 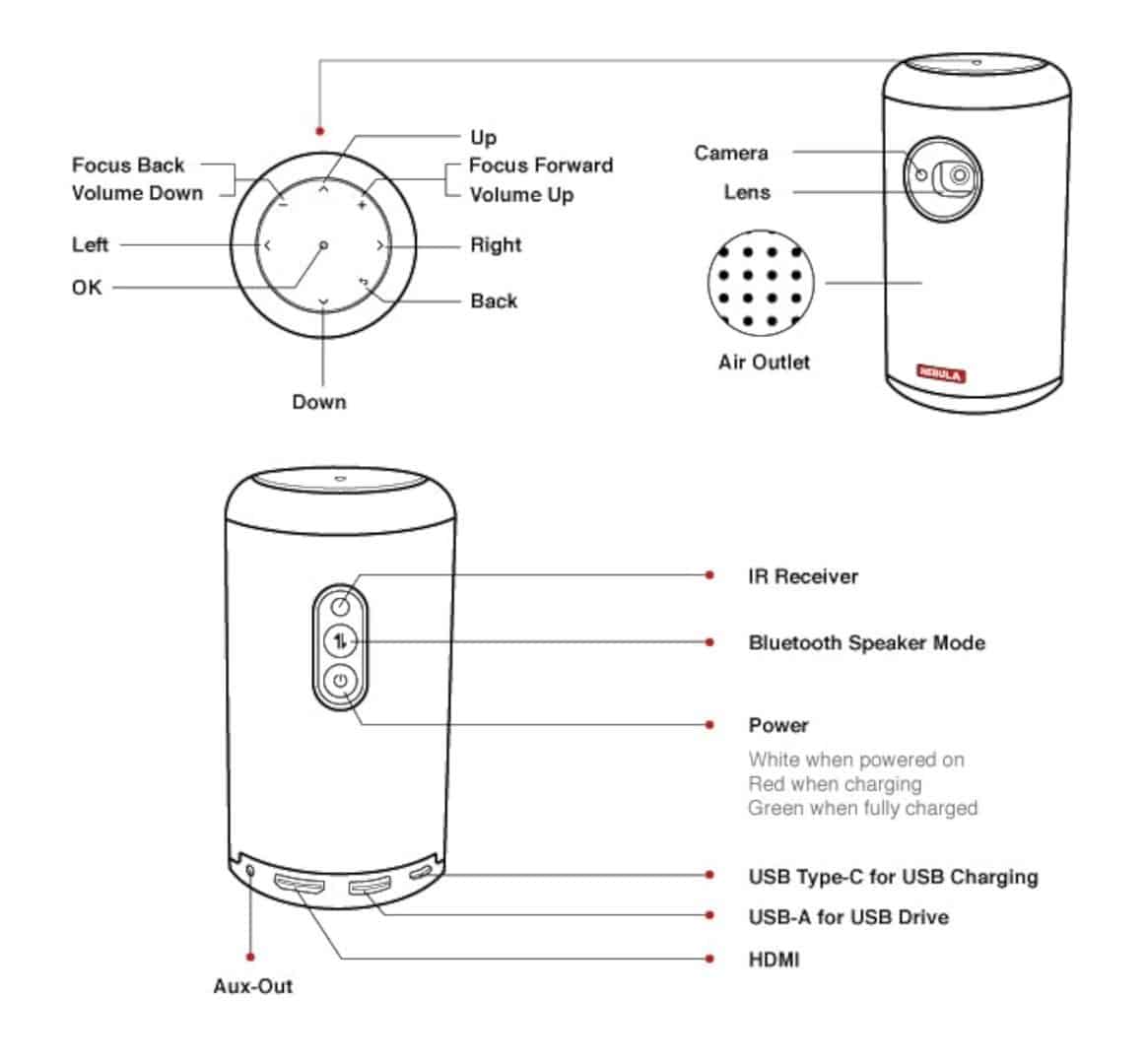