GNARBOX 2.0 SSD : The Best Get Even Better

Inspired by Game Boy, Bittboy is a third-party portable console or not an official product from Nintendo. Like the Game Boy, Bittboy also has a small size. The first version of the product comes with a lot of bugs so the company is gearing up the specs and release the New BittBoy which got a lot of cool features. 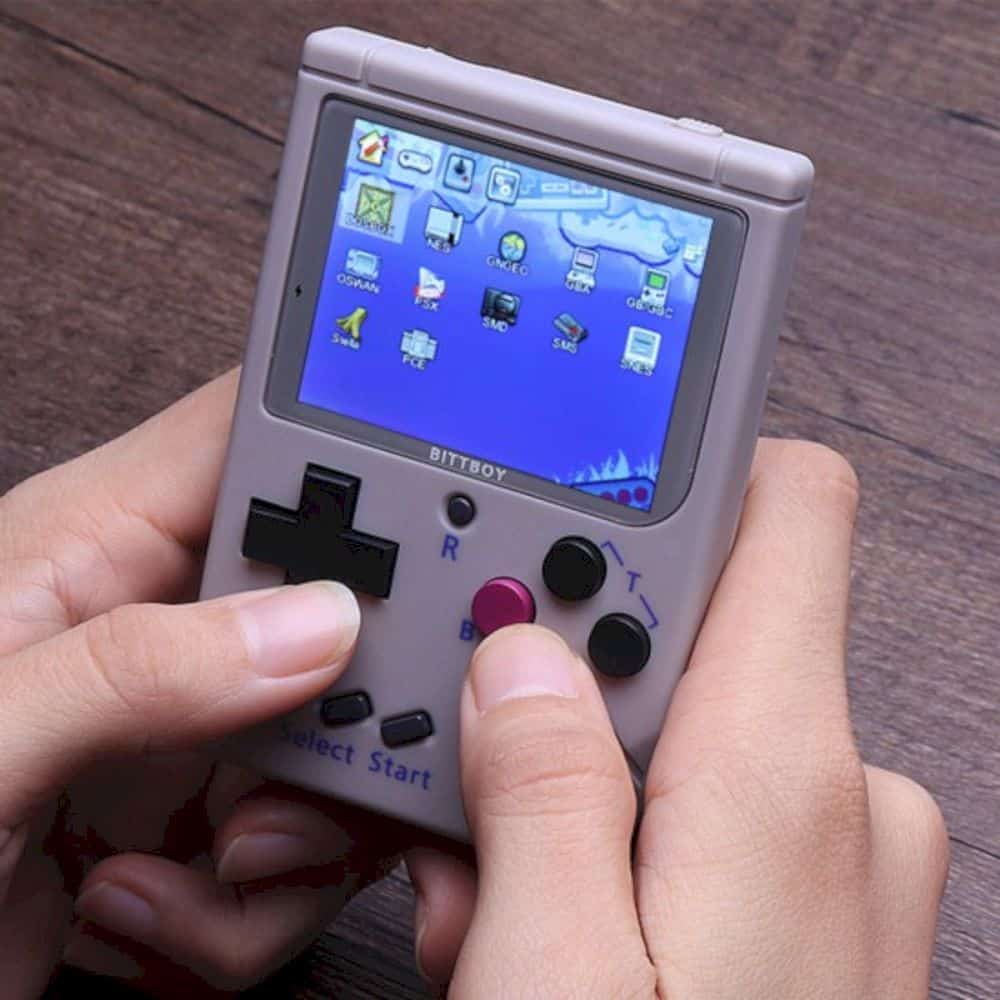 Let’s get down to basic, The New Bittboy is actually a “modified” portable console. This console is equipped with a bright and colorful IPS 2.5 “screen, equipped with a quality angle of view. In terms of sound features, Bittboy has mono speakers but it’s not that bad.

At the bottom, there is a Micro USB port to charge the internal 700mAh battery and a port that can connect this unit to the TV to feel the playing feature on a bigger screen. On the right side, there is a volume dial to adjust the size of the sound produced by the console.

At the front, you will find buttons that are cool and simple. There is a D-Pad, four face buttons, Start, Select and Reset button. The Reset button function is to get the user to return to the main menu. 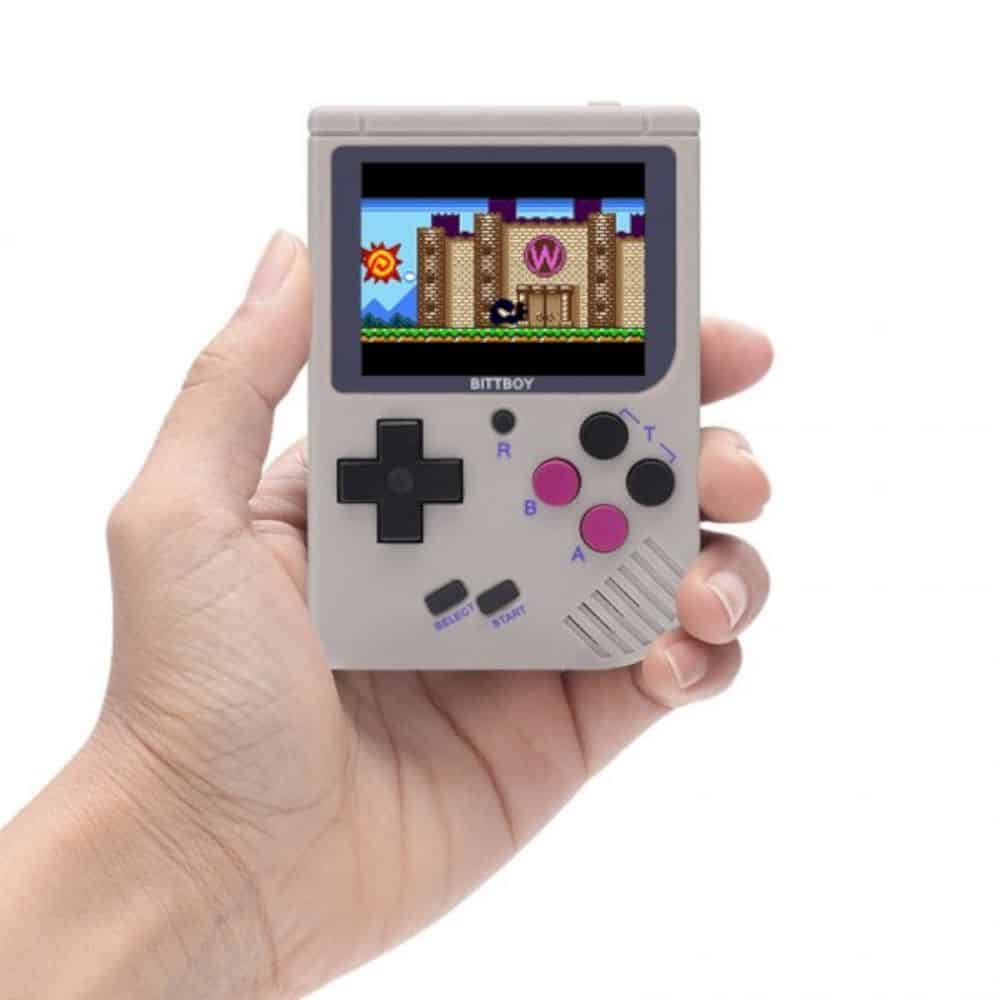 The biggest difference from the New Bittboy is the ability to load games from MicroSD that have not been available in the previous version. In addition, while its predecessor packed 300 games that have been implanted in this mini console, the New Bittboy does not set limits on their consoles since this console can almost handle all retro games from PS 1 to MS-DOS based games that can be loaded from MicroSD. FYI, The console still has many loaded games in it. 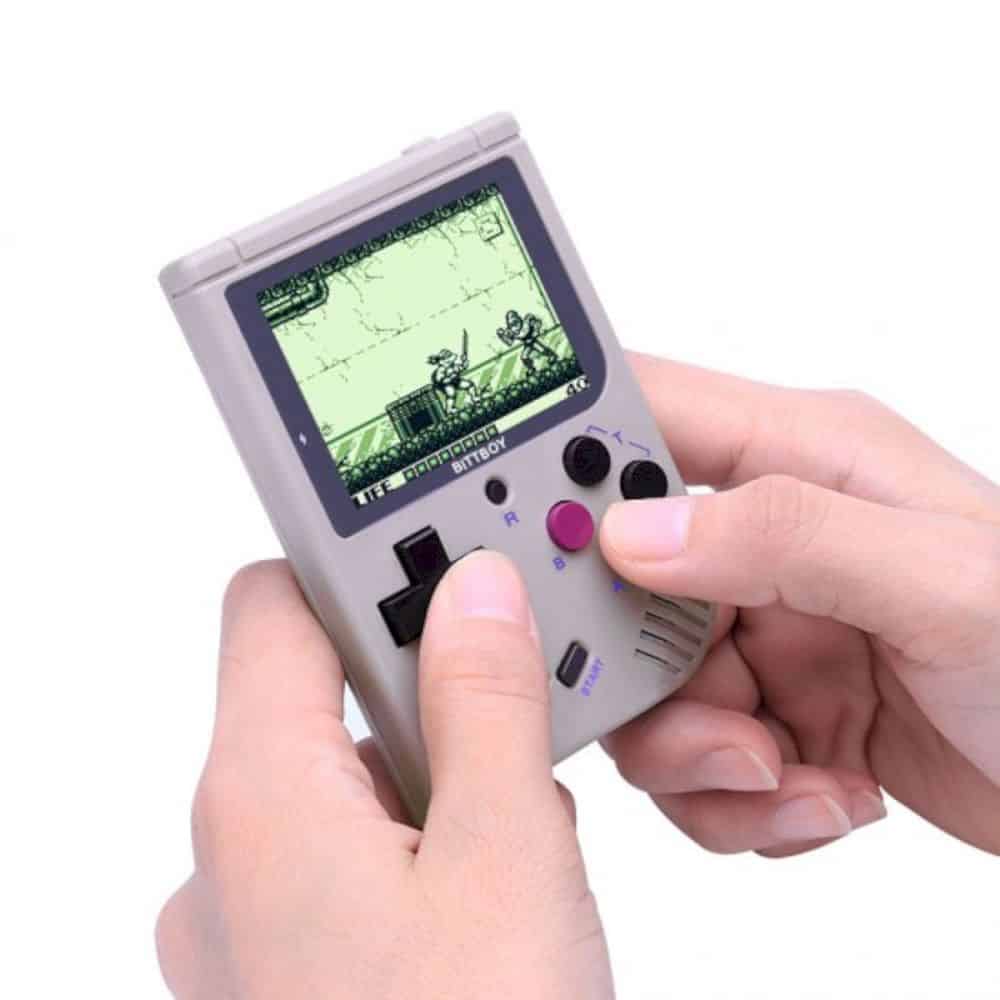 In this latest version of the Bittboy, the company adds a save and load feature that can be directly integrated into the MicroSD or into its default memory. Ghost key which was a problem in the previous product also got a proper fix this time.

Alteration of the brightness level of the screen is also a new additional feature as well as the ability to vibrate which increasingly makes this $ 39.99 mini console more attractive.