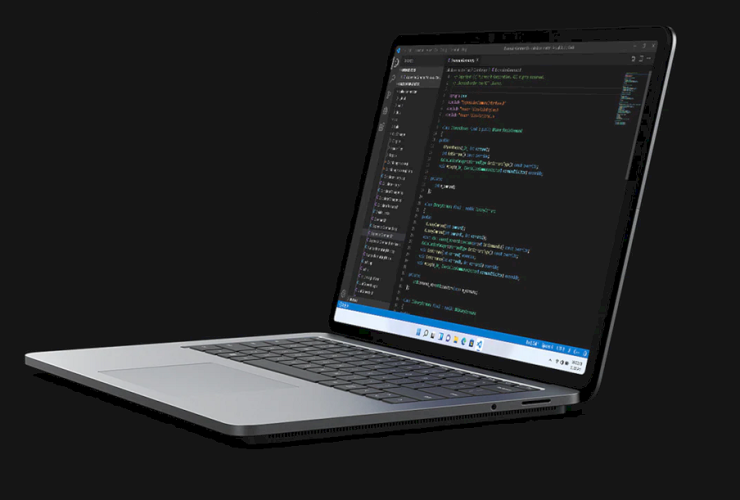 Microsoft announced several new Surface devices. And even though all the headline has been about the Surface Pro X and Pro 8 but the Surface Laptop Studio is also a noteworthy product. The 2-in-1 device doubles as a laptop and folds into a tablet-like device is infinitely flexible. 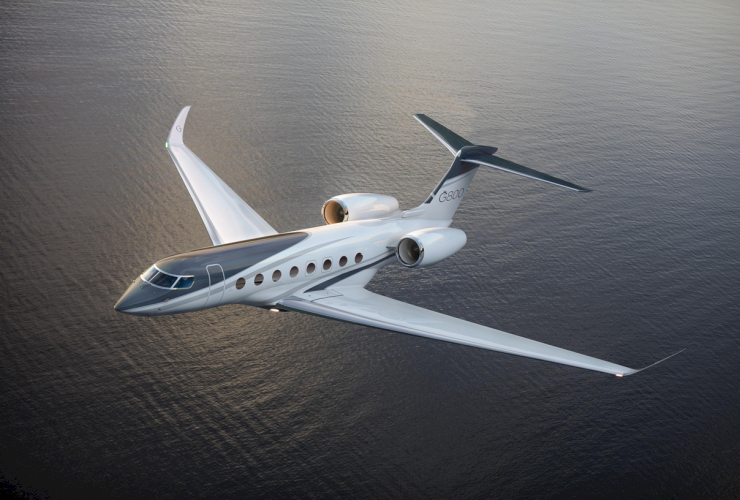 Gulfstream, which recently made a name for itself in the private jet market with the G700, has launched two new models. The US manufacturer will fly the farthest with the G800, and with the G400, it pressed the button to produce the largest business jet. 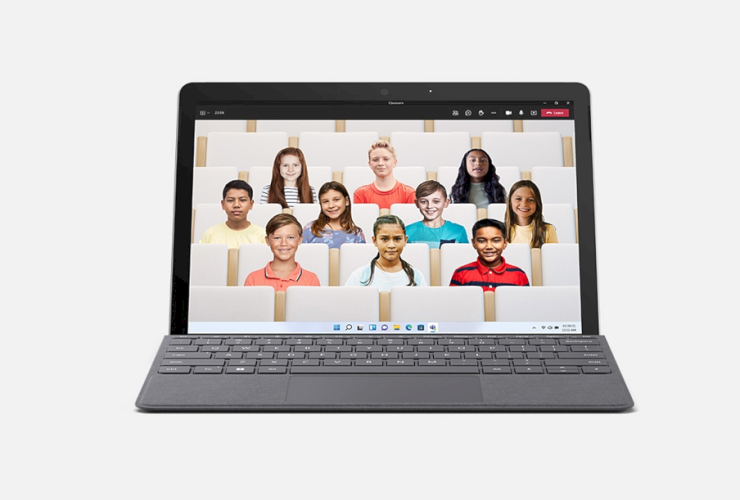 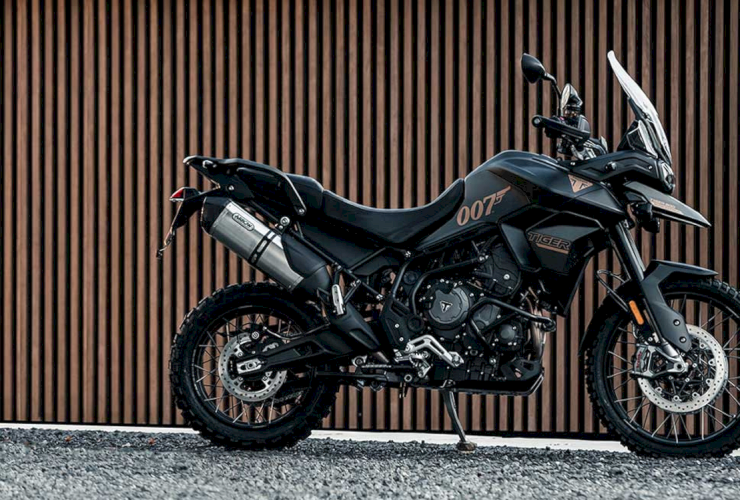 The appearance of the Triumph Tiger 900 Bond Edition was officially introduced by the British motorcycle manufacturer. On the special occasion, Triumph Motorcycles chose the Tiger 900 Rally Pro as the base model for the Bond Edition. 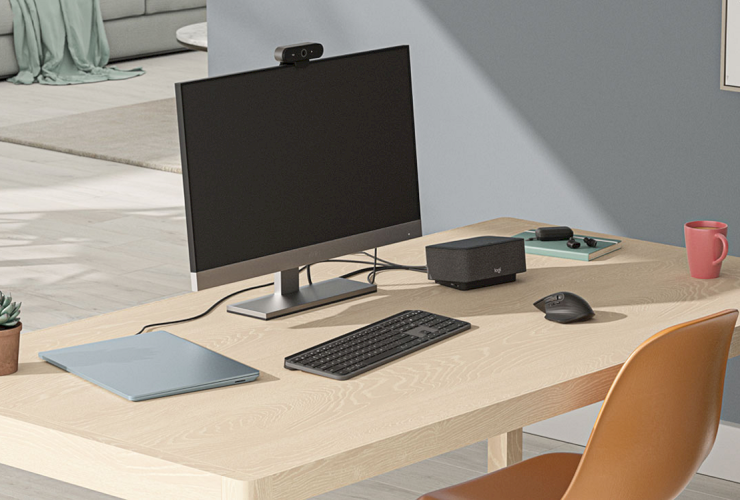 To support the "Work from Home" trend, Logitech recently launched the Logi Dock. The company claims that the accessory is the first multifunction dock equipped with a speaker and microphone. 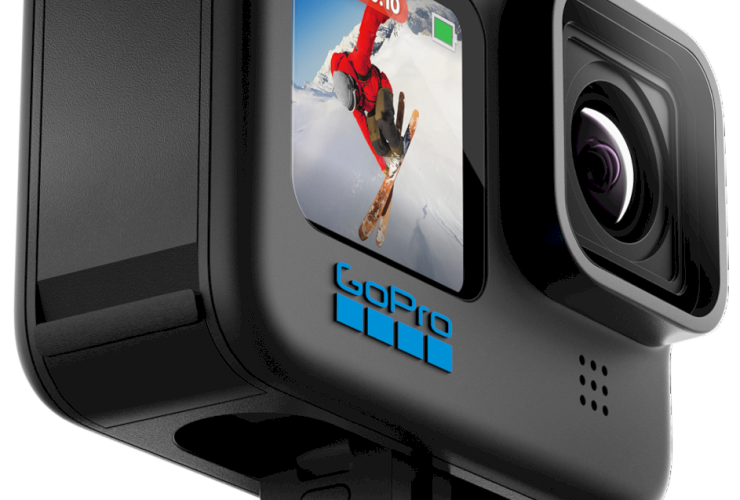 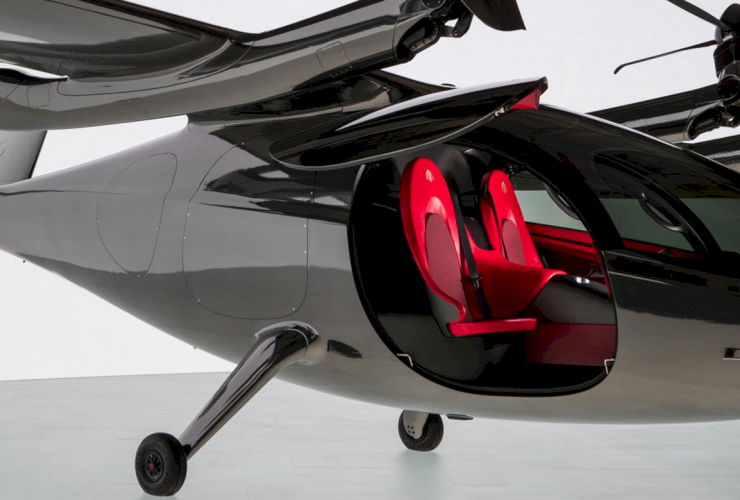