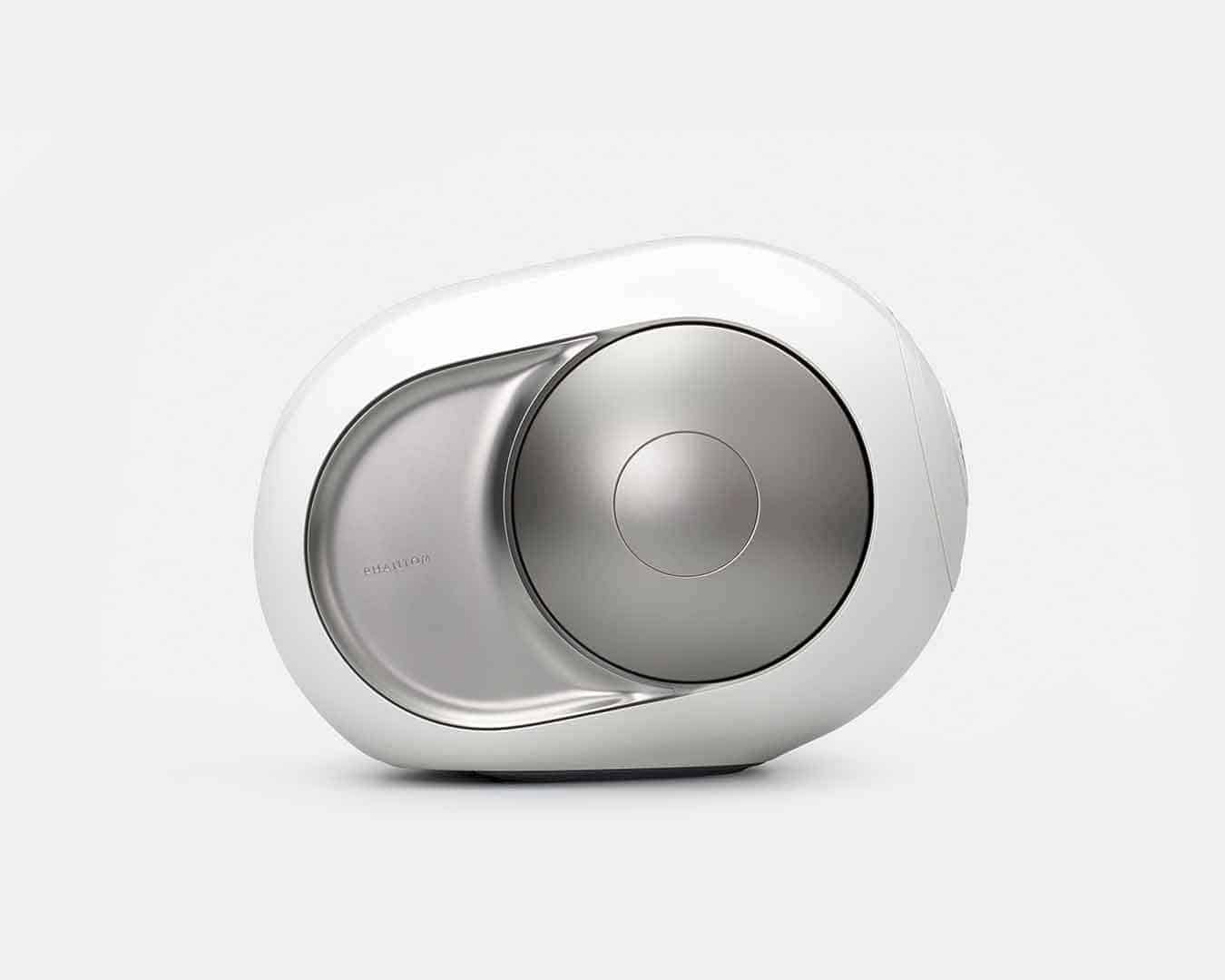 Phantom Speaker: The Best Sound Ever in the World

Practicality is the main selling point offered by a wireless earphone. But the absence of the cable often leads to miss sync while being used for gaming sessions. Because the audio presented is often out of sync with what appears on the screen. 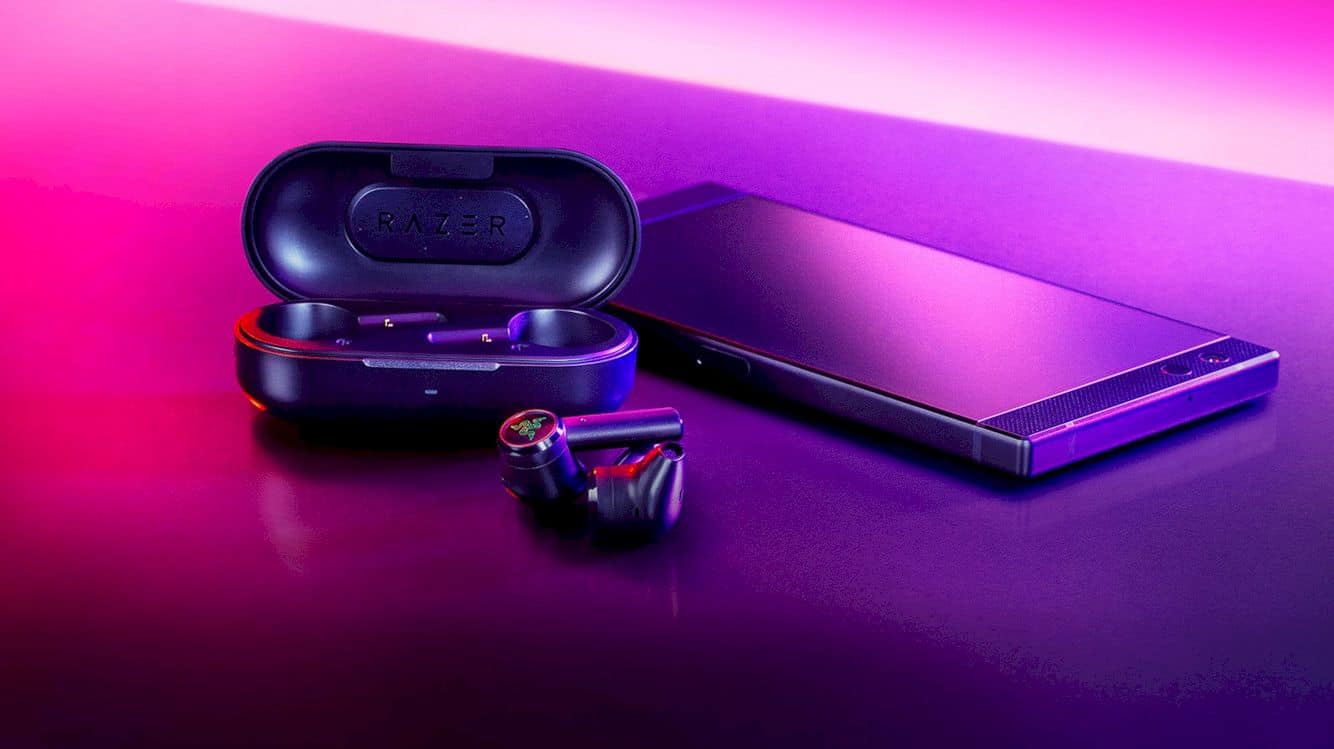 The struggle is what Razer wants to tackle by releasing the Hammerhead True Wireless to the market. This device comes with Bluetooth 5.0 connectivity that has been specifically modified.

Combined with a feature called Gaming Mode, True Wireless Hammerhead can deliver latencies as low as 60 milliseconds, so the audio won’t sound too late from what appears on the screen. 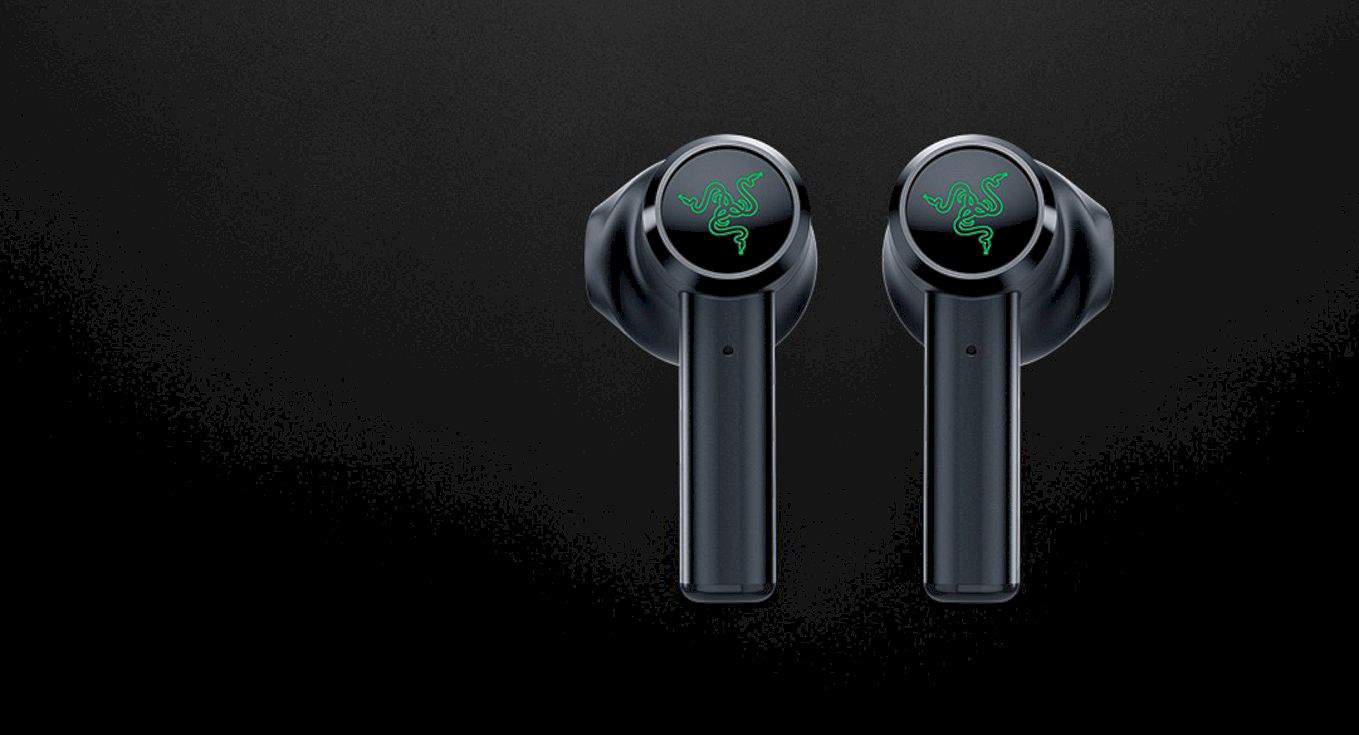 Not just for playing games, Gaming Mode will also be very useful when users are watching movies. Long story short, latency, which is classified as very low, will always ensure audio runs in sync with the video. 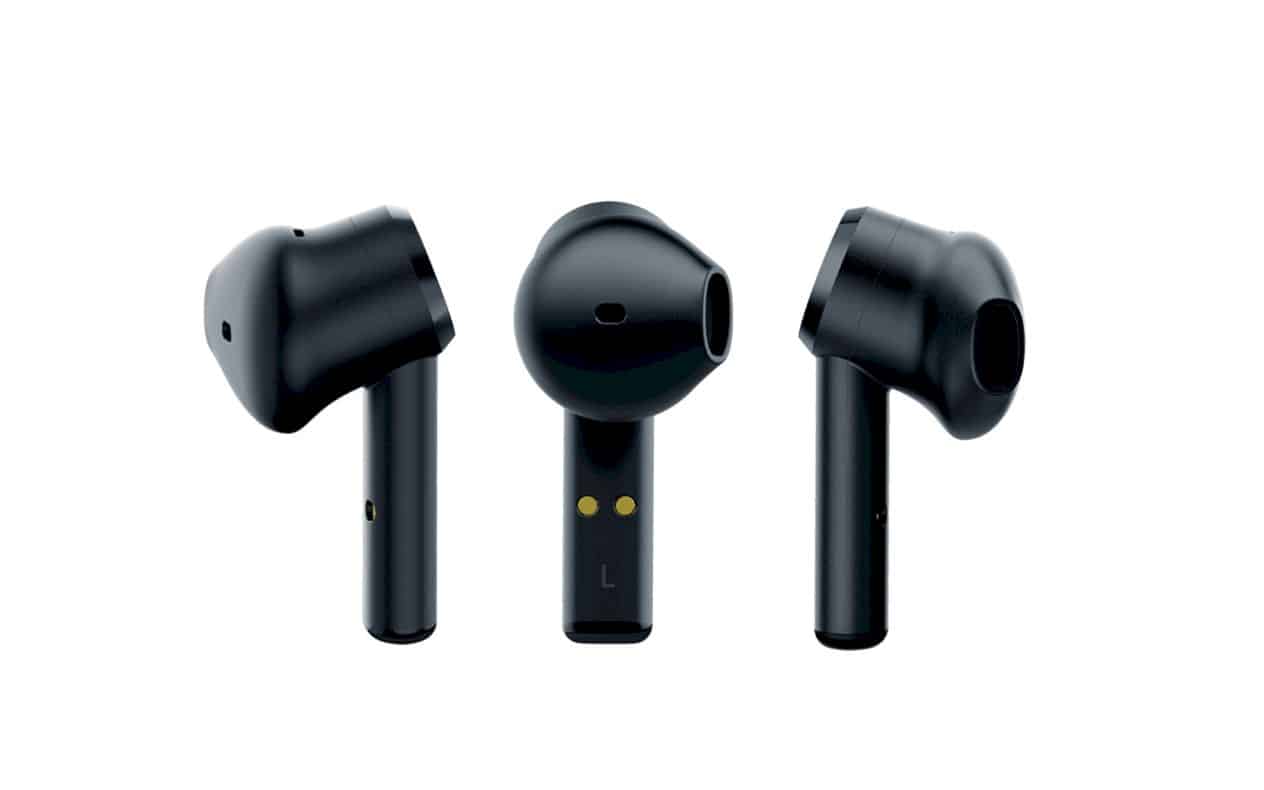 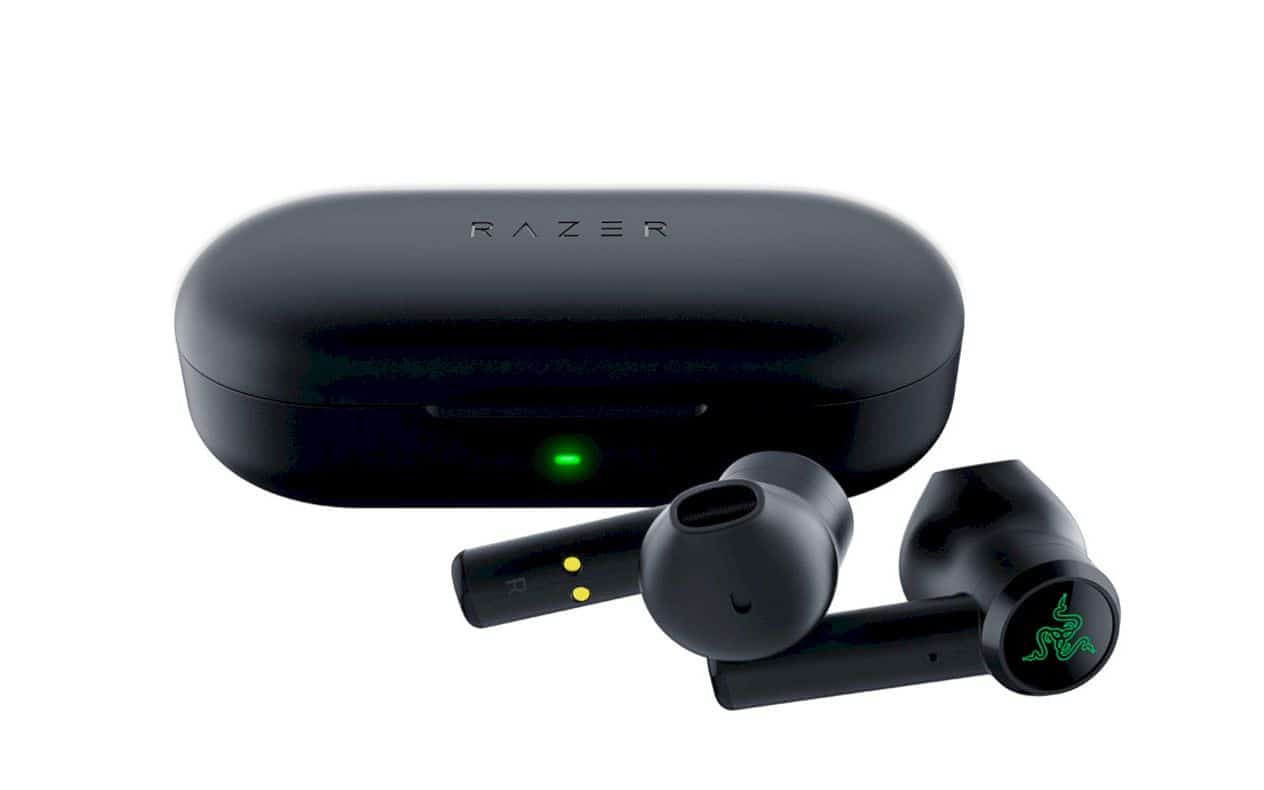 By design, Razer Hammerhead True Wireless has many similarities to the AirPods but it is slightly superior because it has IPX4 water resistance certification. Just like AirPods, its operation also relies on touch controls on the outside of each unit, and it can also be used to call voice assistants on mobile phones. 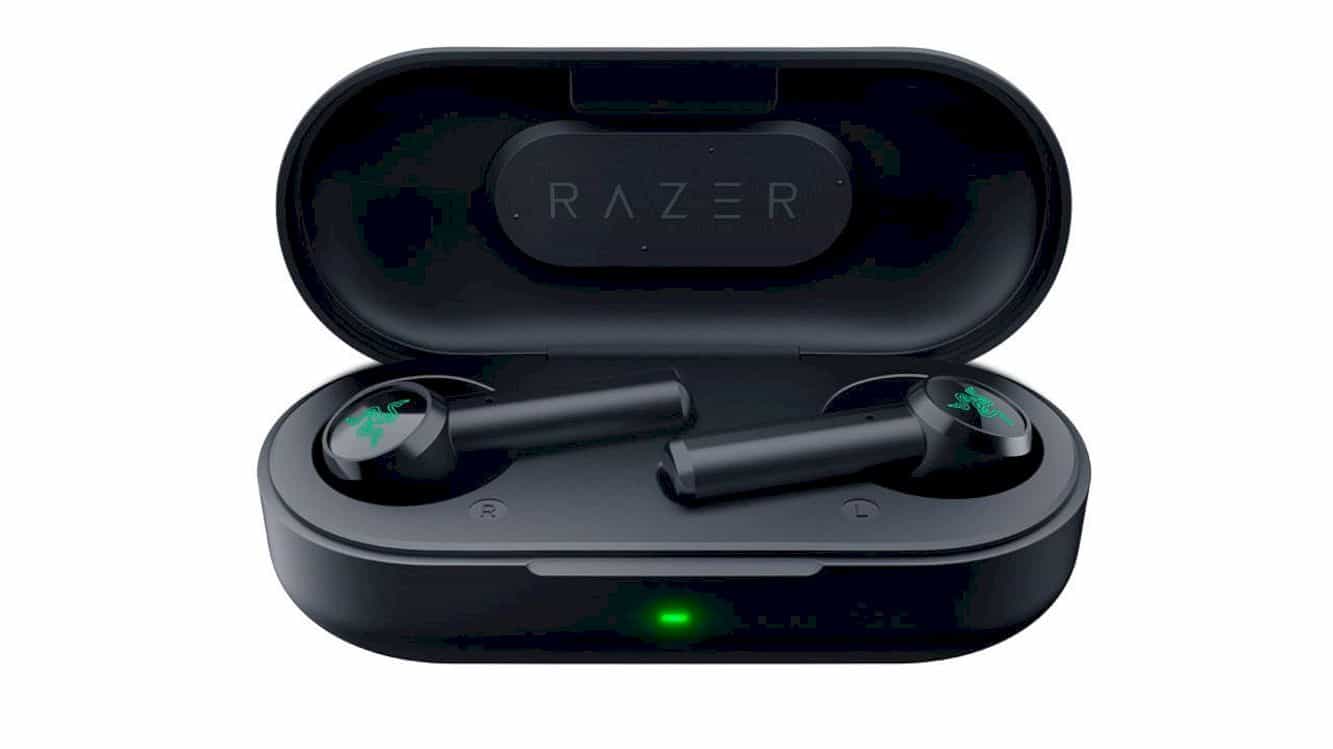 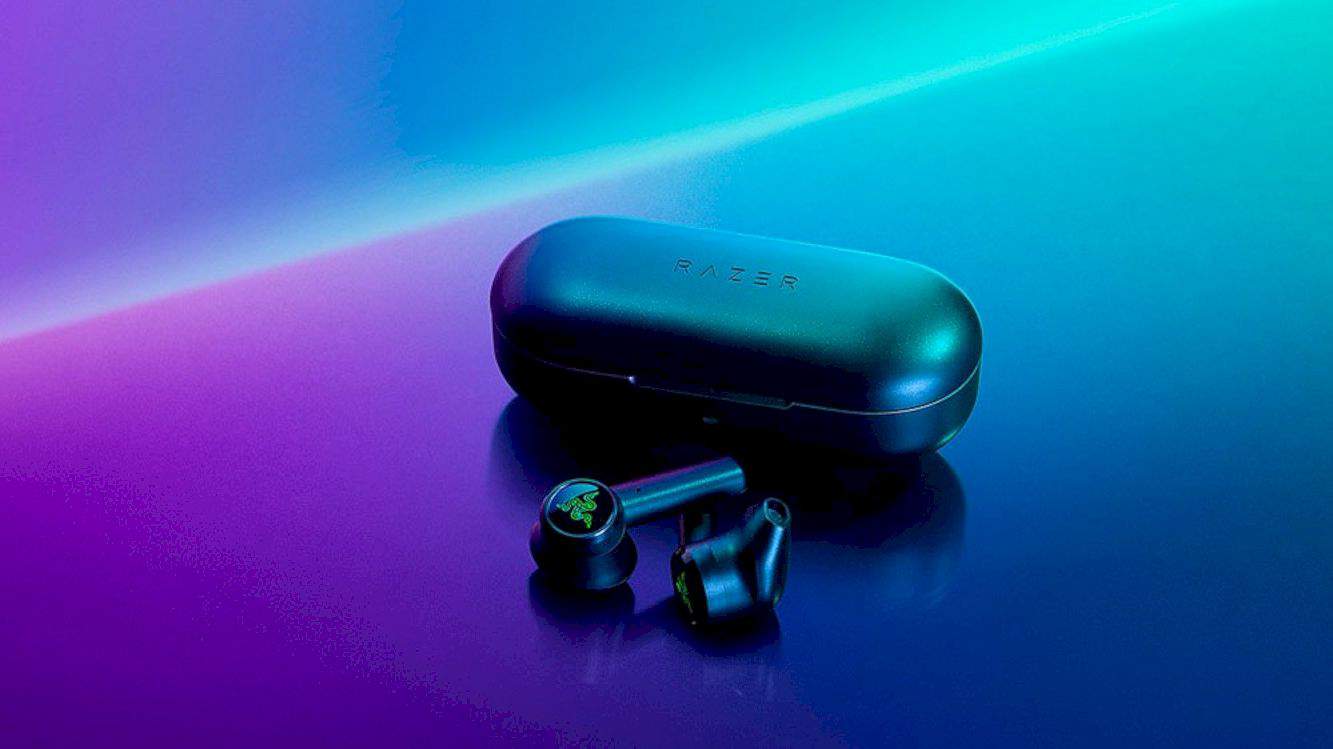 The main attraction of the Razer Hammerhead True Wireless Earbuds is the price. Razer marketed their product for only $ 99.99. The price is cheaper than the Amazon Echo, which costs $ 130 or Apple AirPods, which starts at $ 159.