Slowly, autonomous driving technology that is now being tested and developed by world car manufacturers is getting real as the engineer in Scania get to the whole new level with their heavy-duty trucks that transports object without a driver. 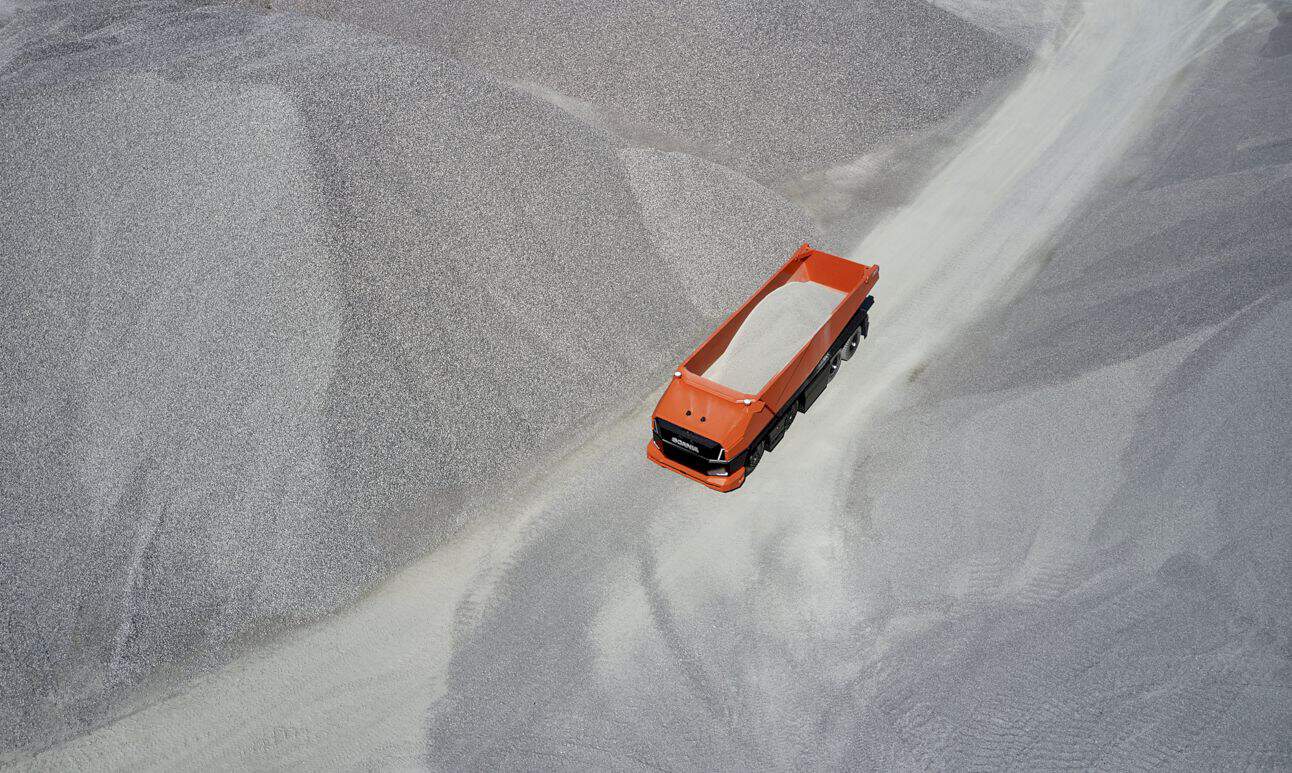 The prototype is called Scania AXL and it is a concept for trucks in mining areas that are fully autonomous. The truck adopts a series of intelligent module systems to replace the traditional cabin which is simply astonishing.

Interestingly, unlike most autonomous trucks with most electric-powered racing systems, Scania AXL still uses an internal combustion engine. Scania claims that the vehicle will utilize the latest biofuel energy but has not revealed much details. 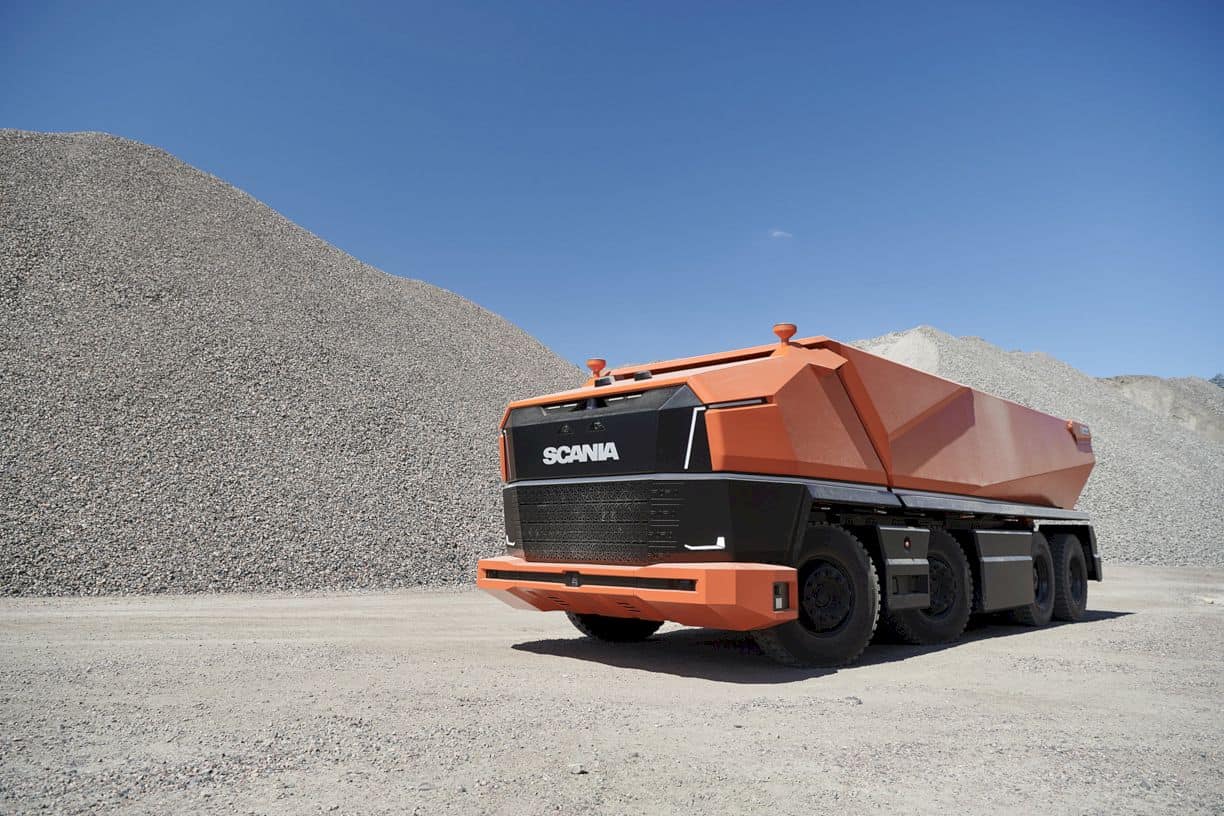 It’s kinda backtracking but it does not rule out the possibility that Scania will use electricity to power Scania AXL in the future, bearing in mind that this model still holds the status of a development model.

According to the Swedish company, the choice to go classic combustion is an example of how traditional and new technologies have merged. Talking about new technology, Scania AXL is also equipped with a camera, radar, lidar, and GPS signal receiver. 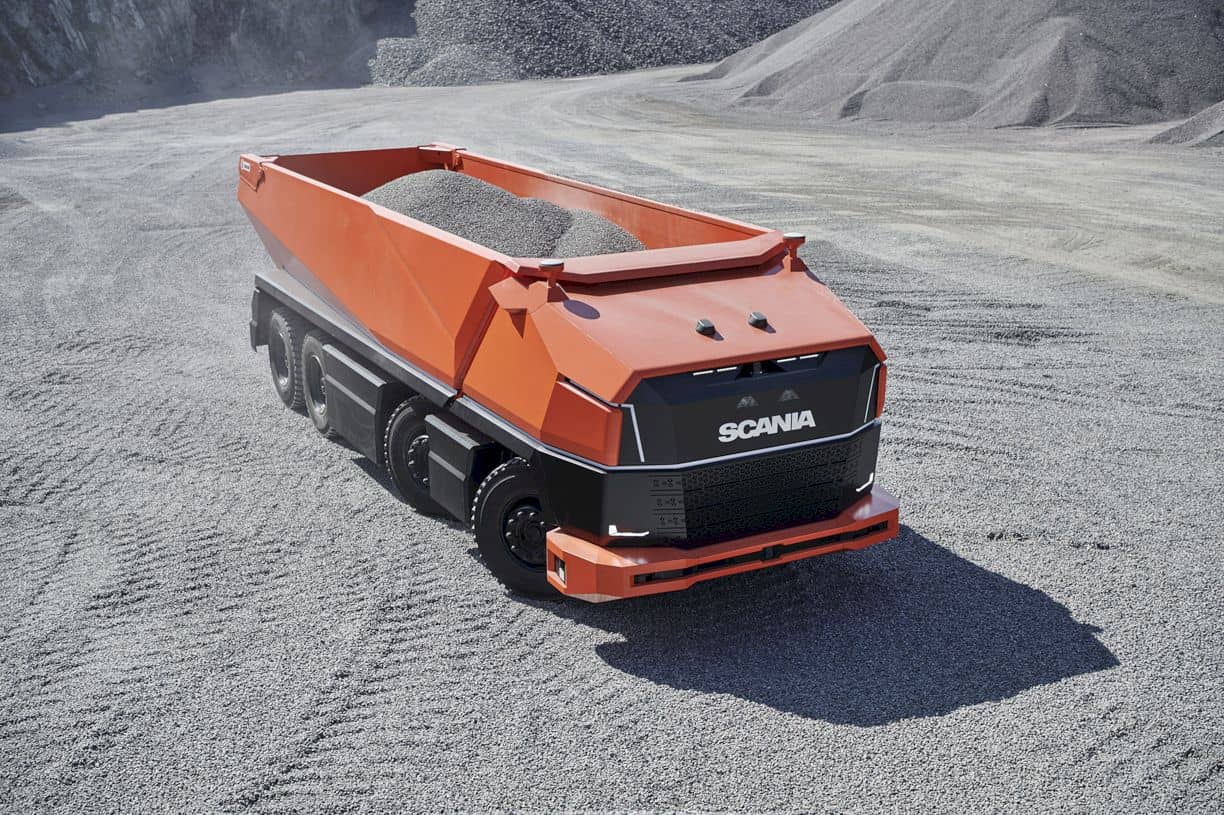 After successfully making its debut, Scania seems reluctant to spit out what the benefits of this model if it has entered the service period, but one thing is certain, the truckmaker claims that Scania AXL is easy to maneuver – both on the road and on the construction site. 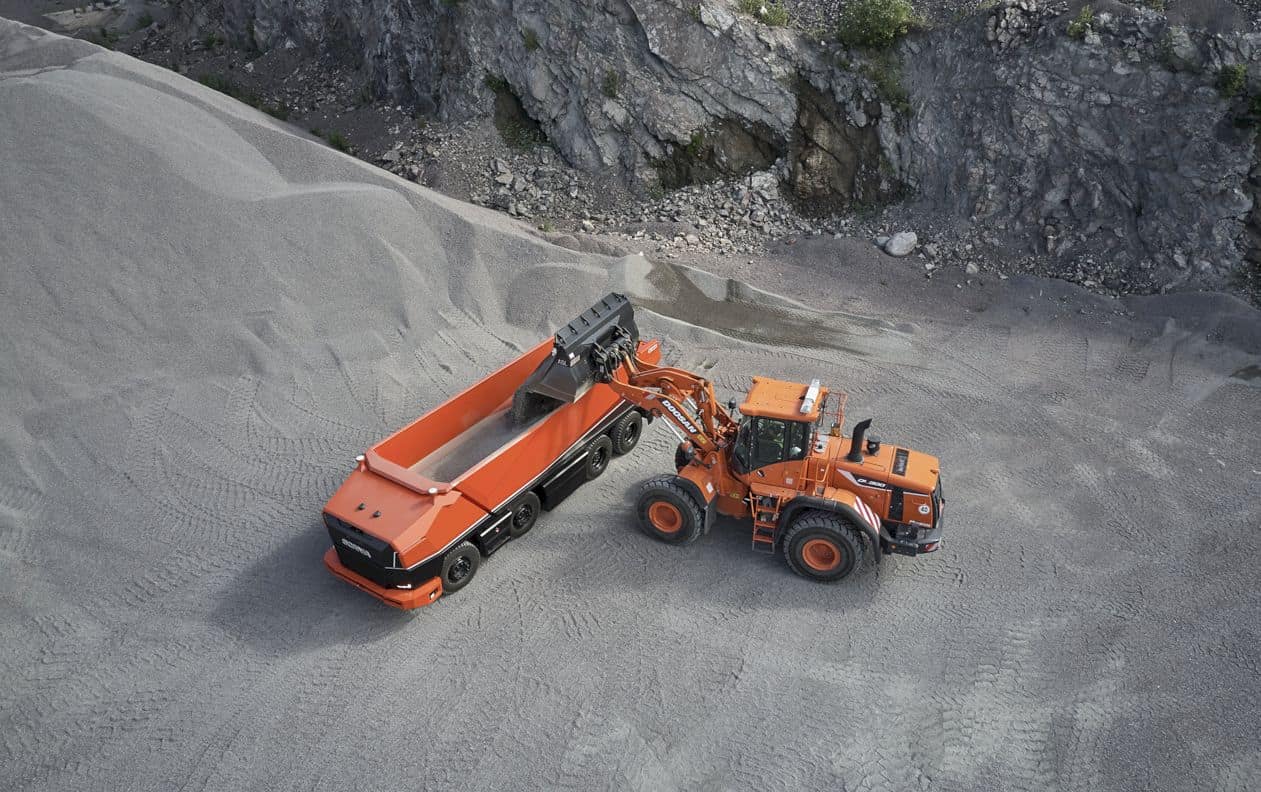 The Scania AXL is ideal for all the needs in mines and closed construction sites because the location is very controlled. At the mine, the logistics system tells the vehicle how it should operate and it is the first heavy truck without a driver designed to meet operating demands in the area. 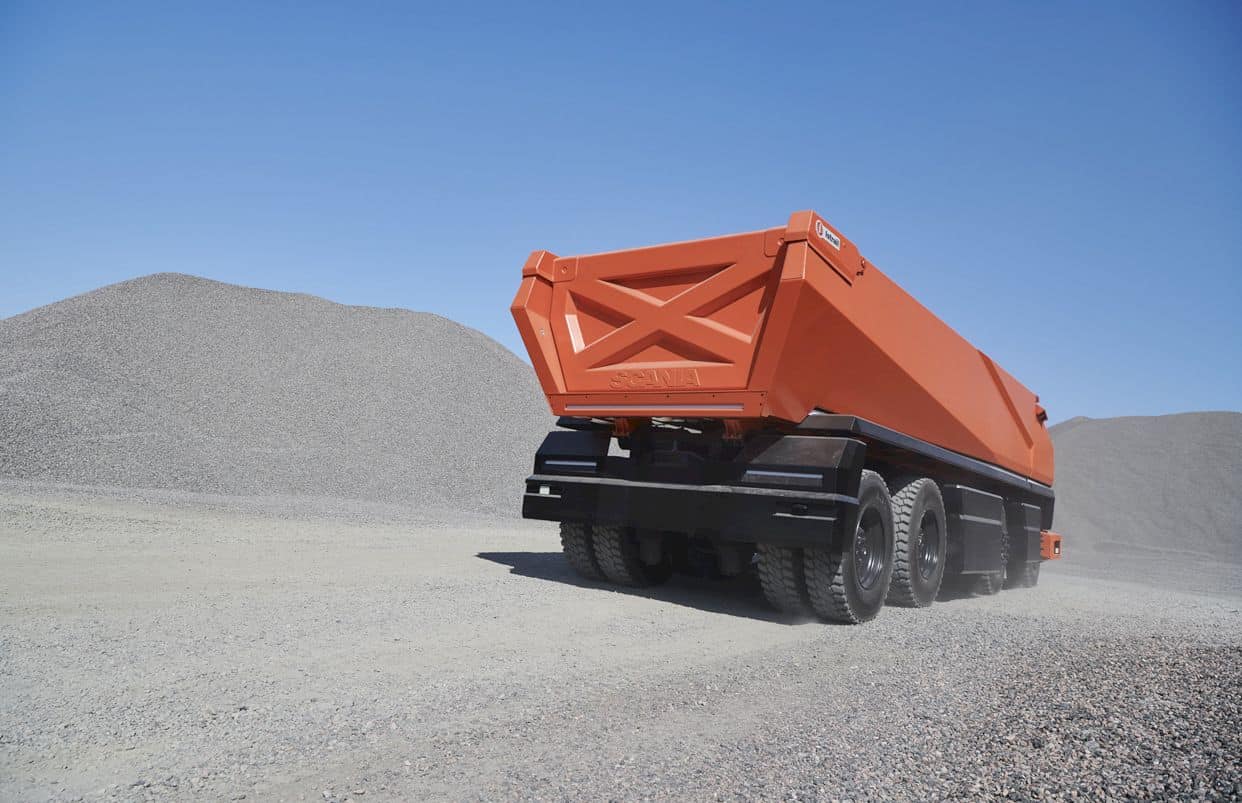 Scania aims to become one of the first truck manufacturers to offer heavy-duty trucks that enable industries like this to streamline their transportation needs and make them more sustainable which is a big leap in the time being.

Head of Research and Development at Scania, Claes Erixon said they already have a driverless truck in operation. However, so far the driver’s assistance is still needed if necessary but Scania AXL has no cabin space and it changes the game dramatically. 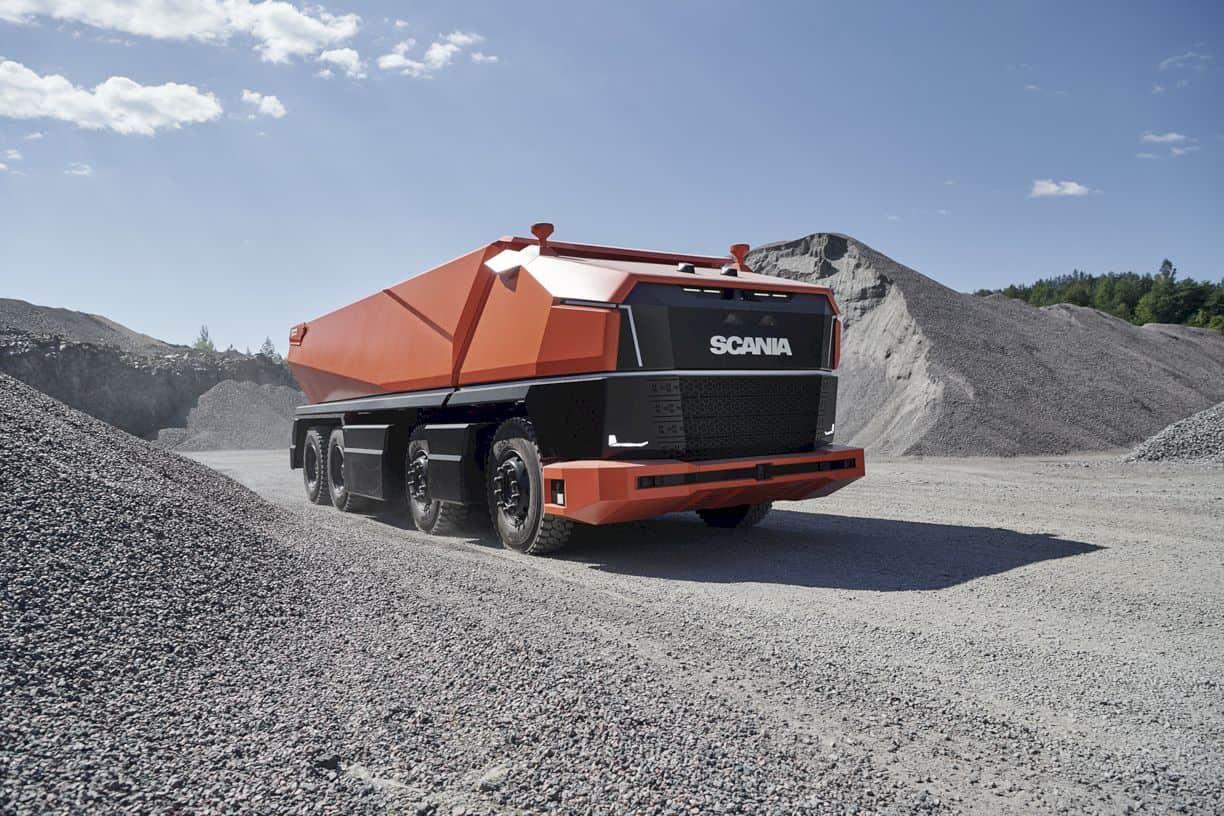 In addition, the development of driverless vehicles has made significant progress over the past few years. With concept vehicles like Scania AXL, the company have become pioneers and will continue to develop the product as fast as possible. 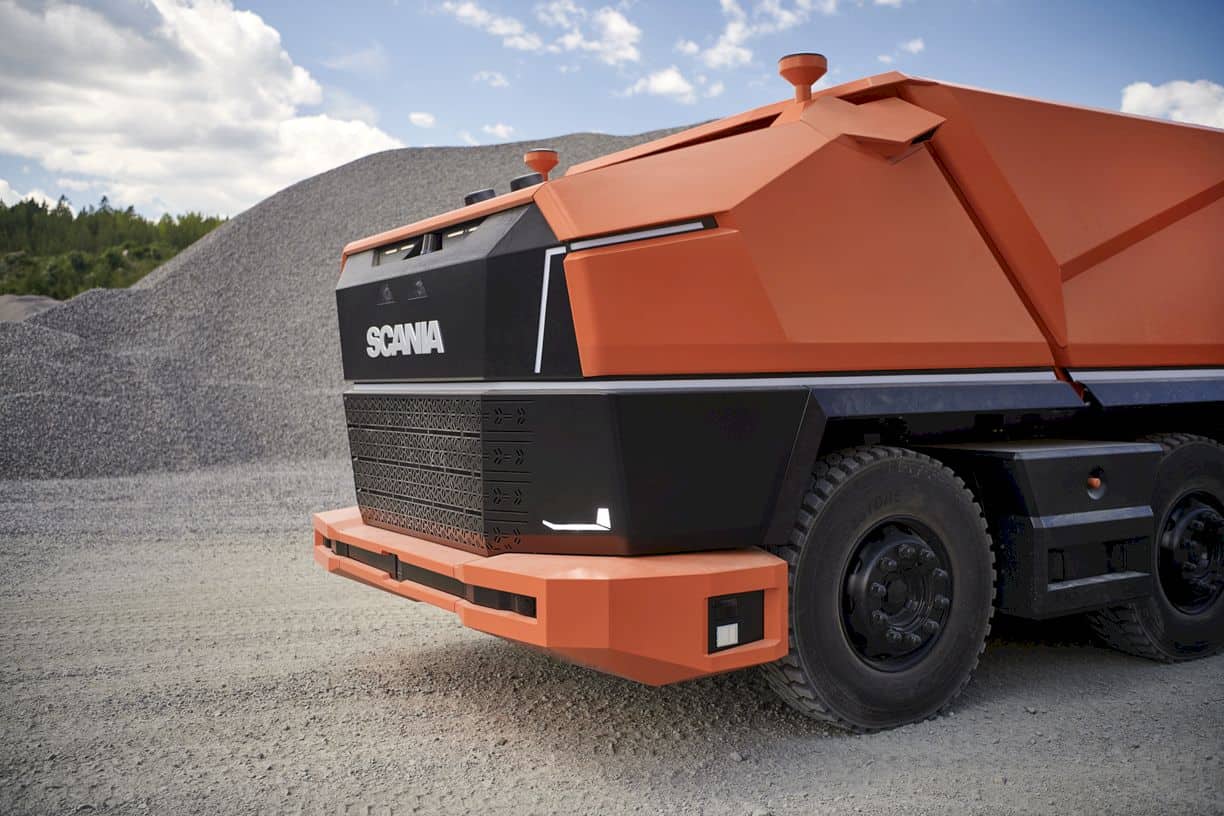 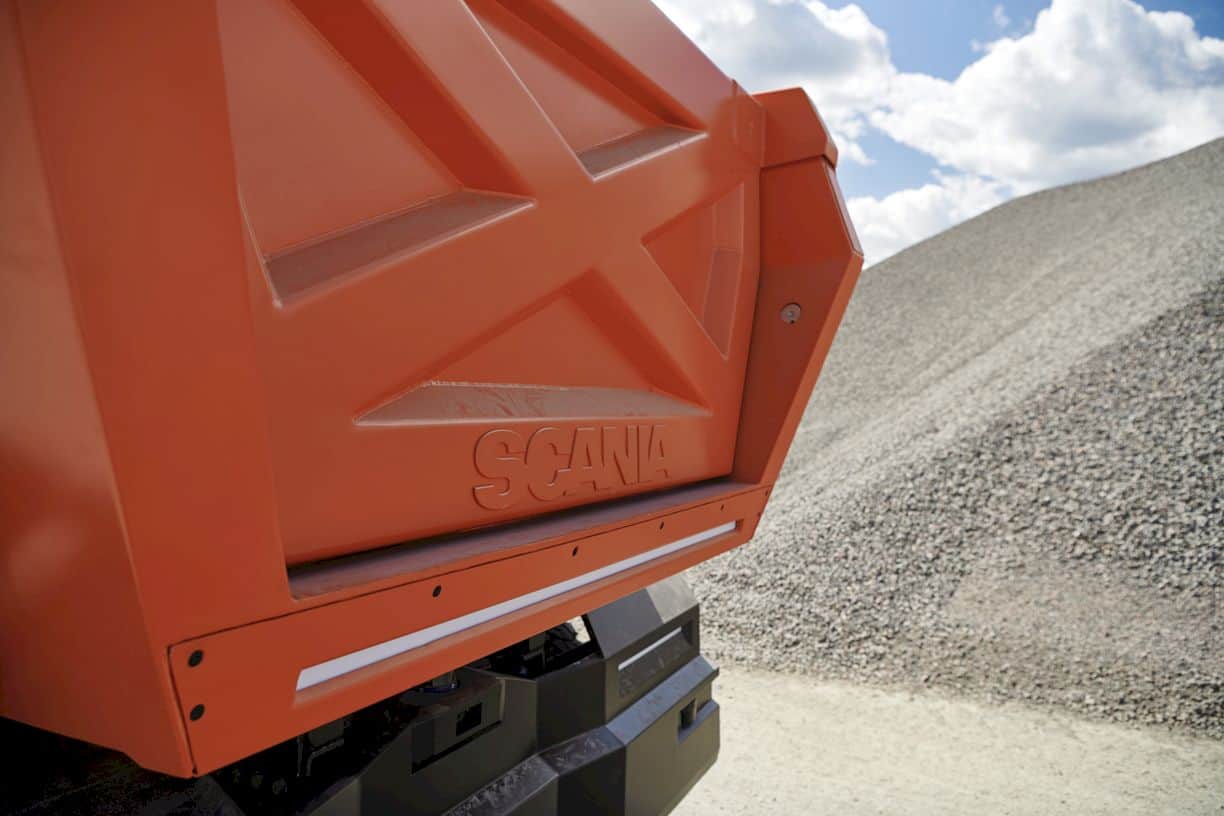 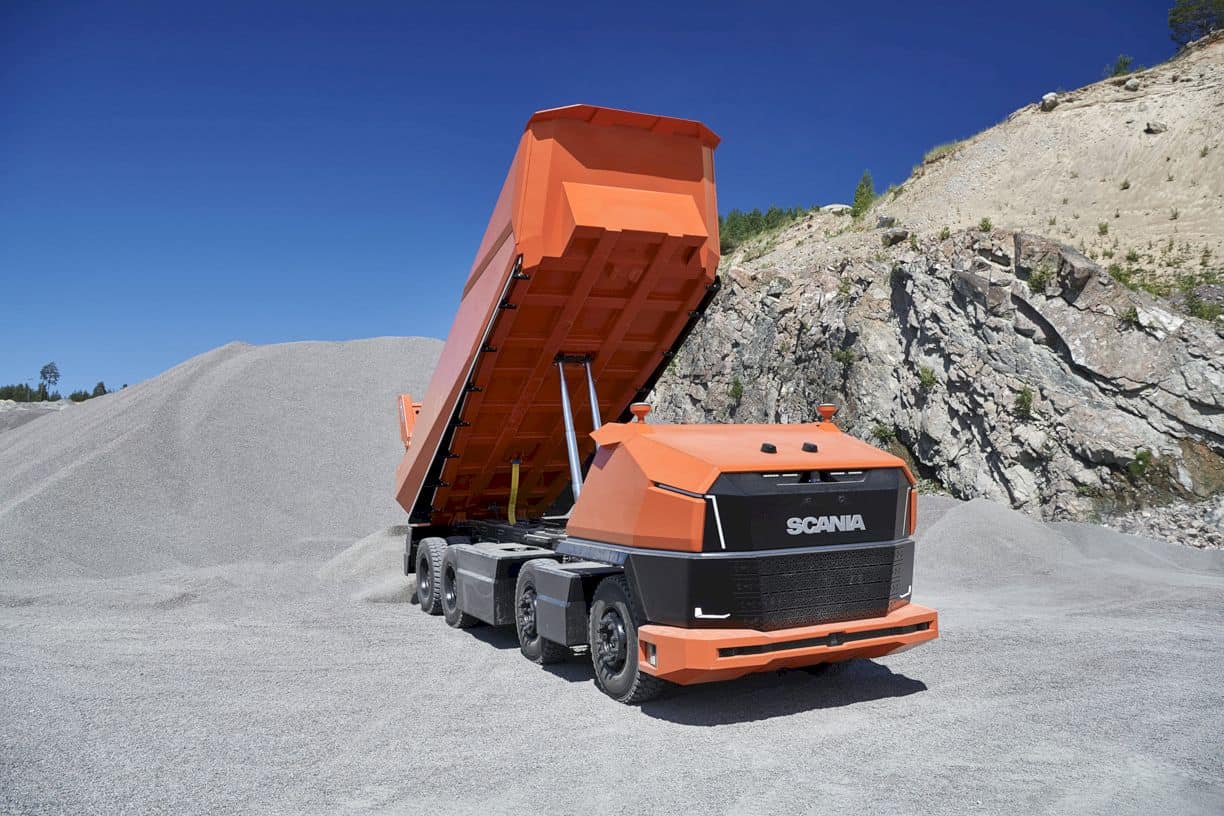 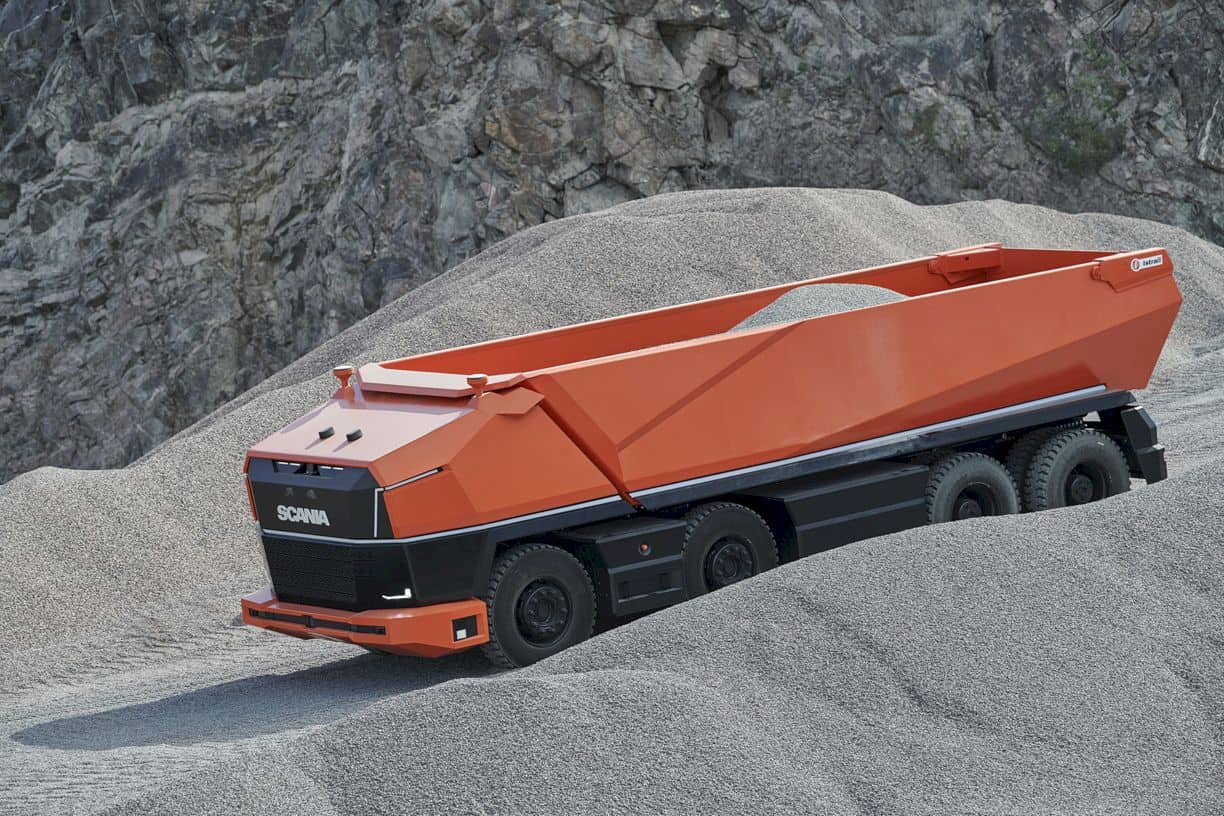 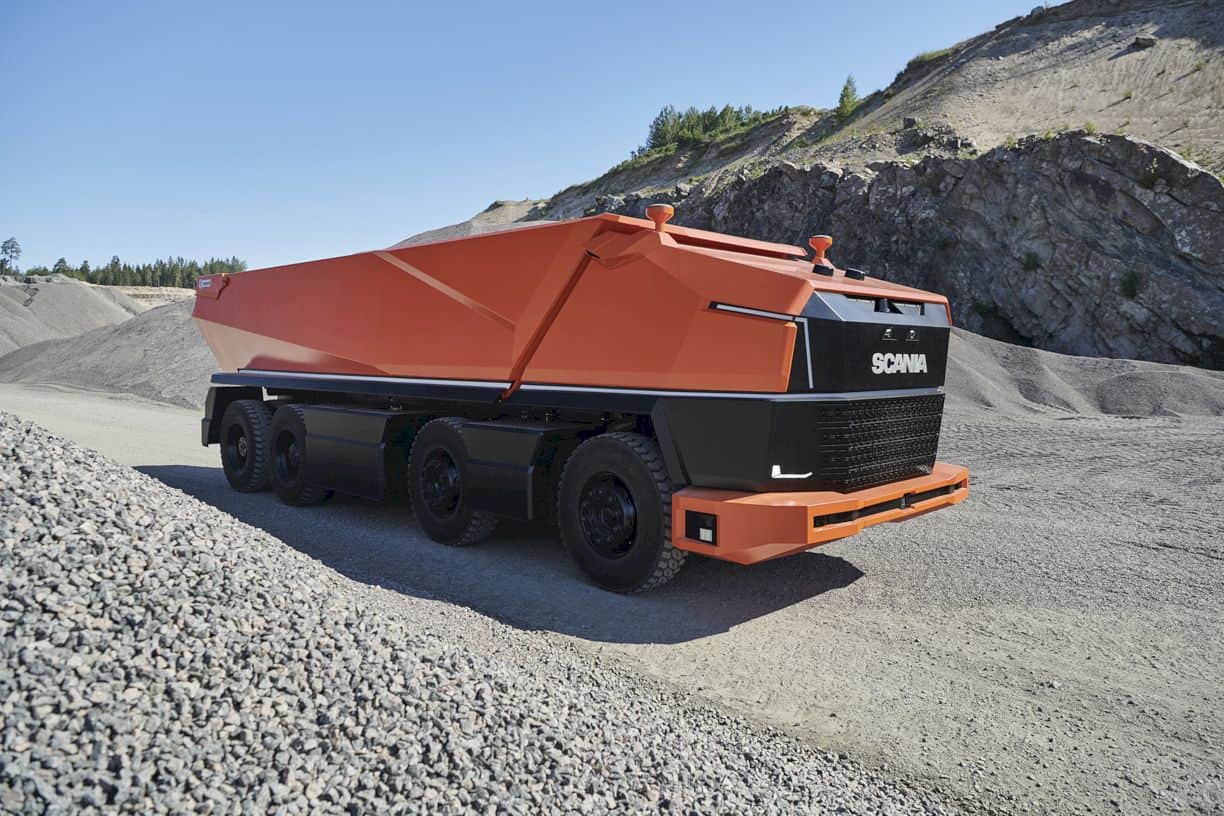 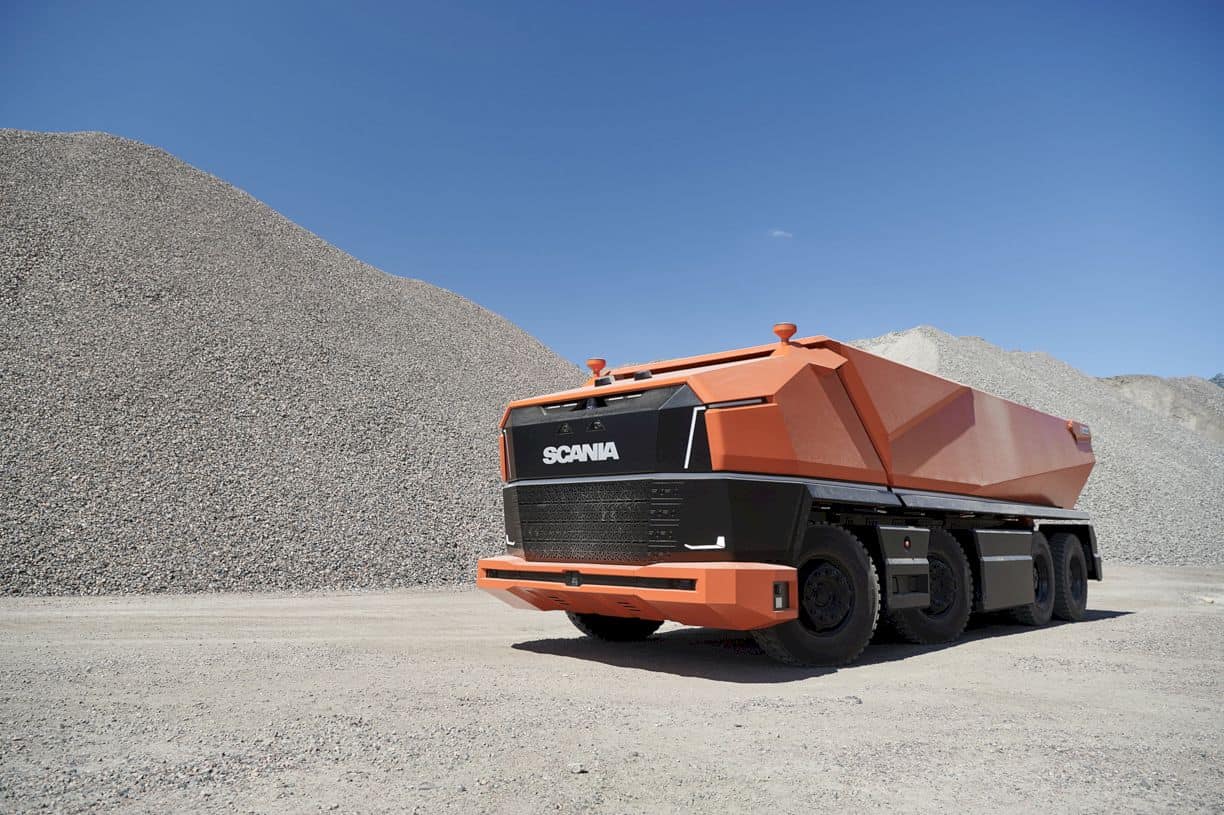