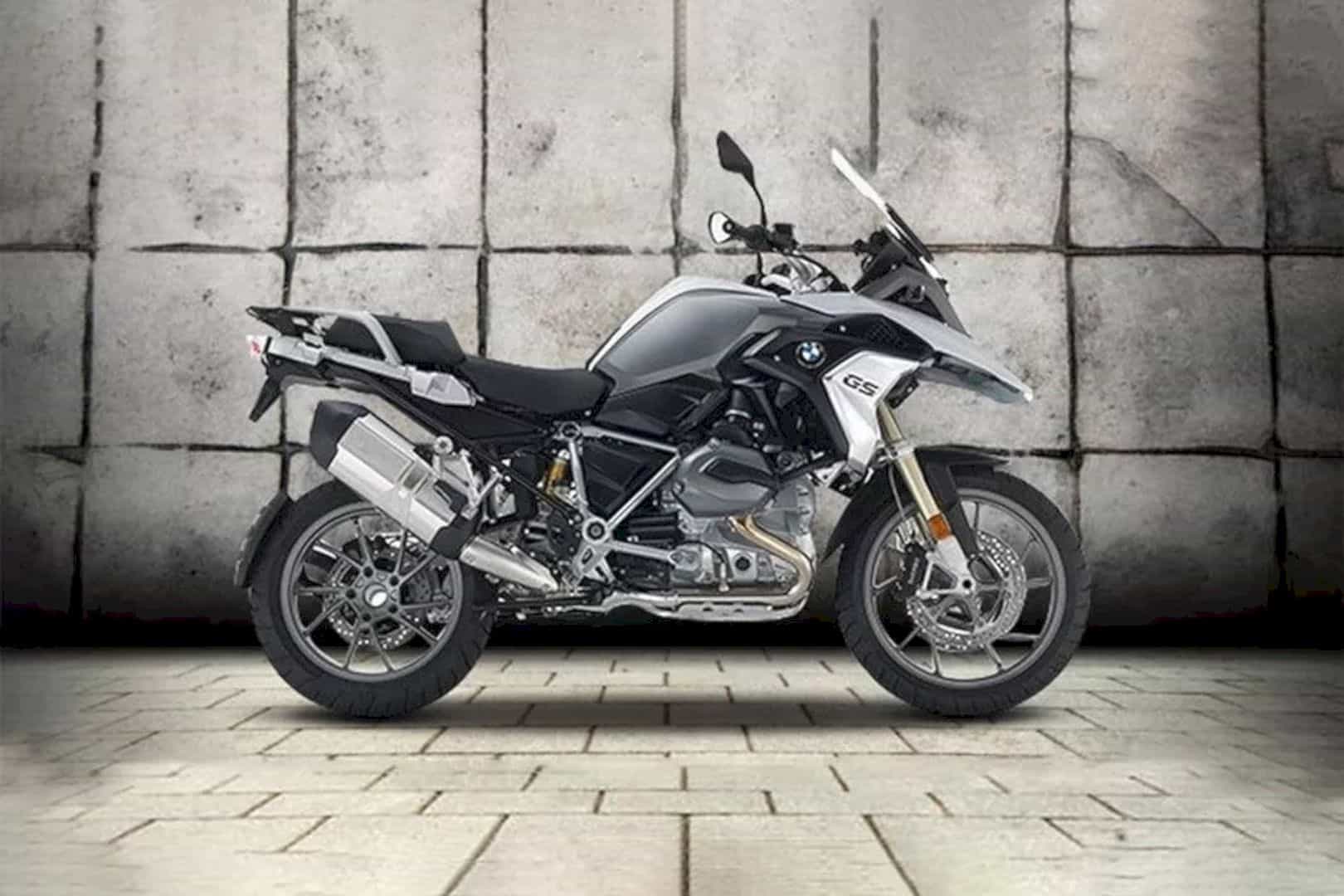 The trend of electric vehicles is kept on increasing by days, more and more product makers are also taking part in making electric motorbikes. Many manufacturers are trying to make electric motorbikes, with unique shapes, such as Pocket Rocket.

Sol Motors Pocket Rocket looks strange, it does not show clearly that it is an electric bicycle or motorcycle. Although it exposes the downtube and the top tube but without the pedal.

The manufacturer claim that the design it carries will make the load lighter so it can go faster. Apparently, this Rocket Pocket design has received many awards, such as the European Product Design Award and the German Design Award.

The electric motorcycle looks minimalist with a single large top tube, each end to place the main light or backlight. The tank top tube is also for placing batteries. Even though it is small, Pocket Rocket has incredible power and may be far from the expectations of many people.

The Pocket Rocket S variant is capable of driving at a maximum speed of 80 kilometers per hour, with 150 Nm of torque. For the braking system, Pocket Rocket relies on a combination of hydraulic discs and regenerative braking.

The feature is also minimalist, like the choice of driving mode only between Eco or Sport. There is no panel meter in the dash, only a slot for placing a smartphone. Similar to most electric motorcycle designs, Pocket Rocket can also be connected with Android smartphone devices as well as iOS devices, using an application that will provide information regarding the condition of the electric motorcycle.