SteelSeries has introduced the new Rival 5 gaming mouse. It fits all palm sizes and grips. The functionality of the novelty is designed for any number of games, be it Fortnite, Hitman 3, or Apex Legends.

Simply put, Rival 5 is a “chameleon” in the world of gaming mice, able to adapt not only to various titles but also to the manner of the owner’s game. 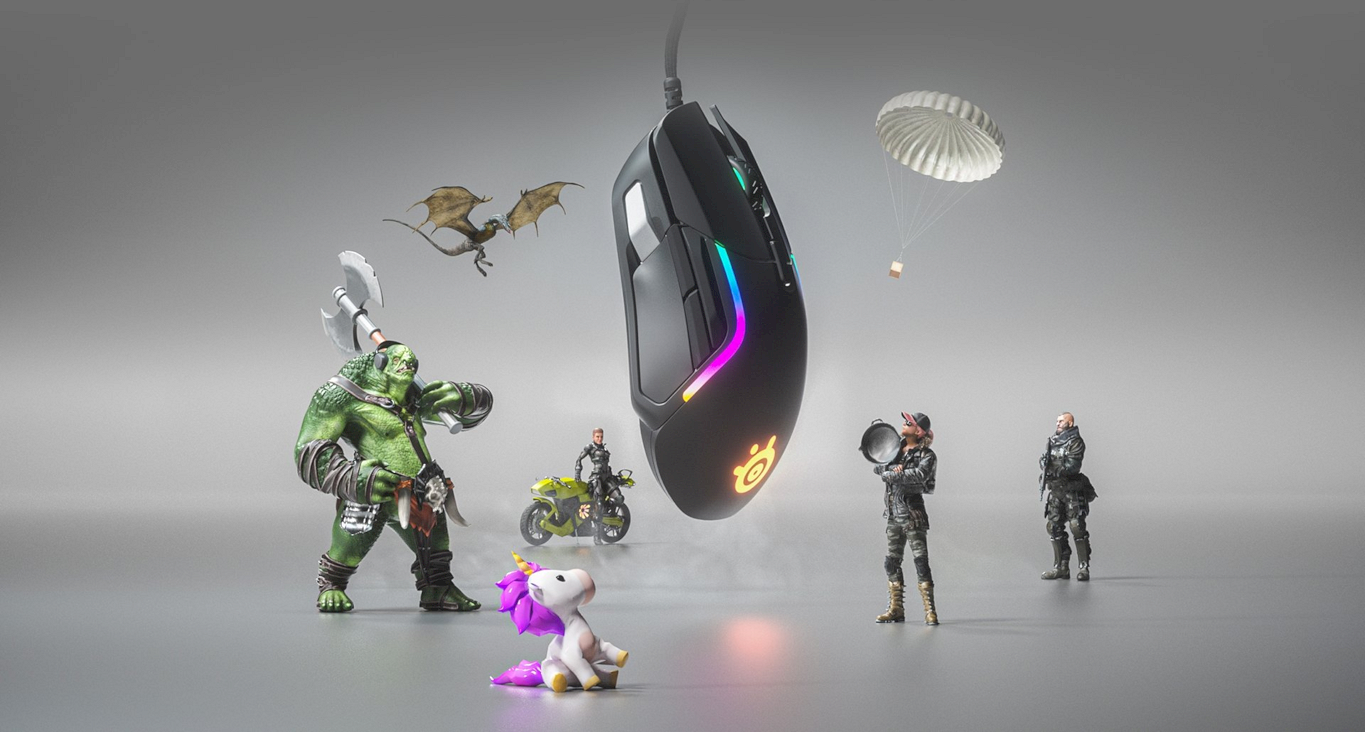 The design of the mouse is designed for fast, dynamic games such as battle royale and other dynamic shooters. On the body, there is a switch and as many as nine programmable buttons, each of which can be configured to perform a specific action in the game.

The mouse features 10-zone PrismSync backlighting with 16.8 million clear colors. Lighting settings can be synced with other SteelSeries devices and can be configured to react to in-game events. 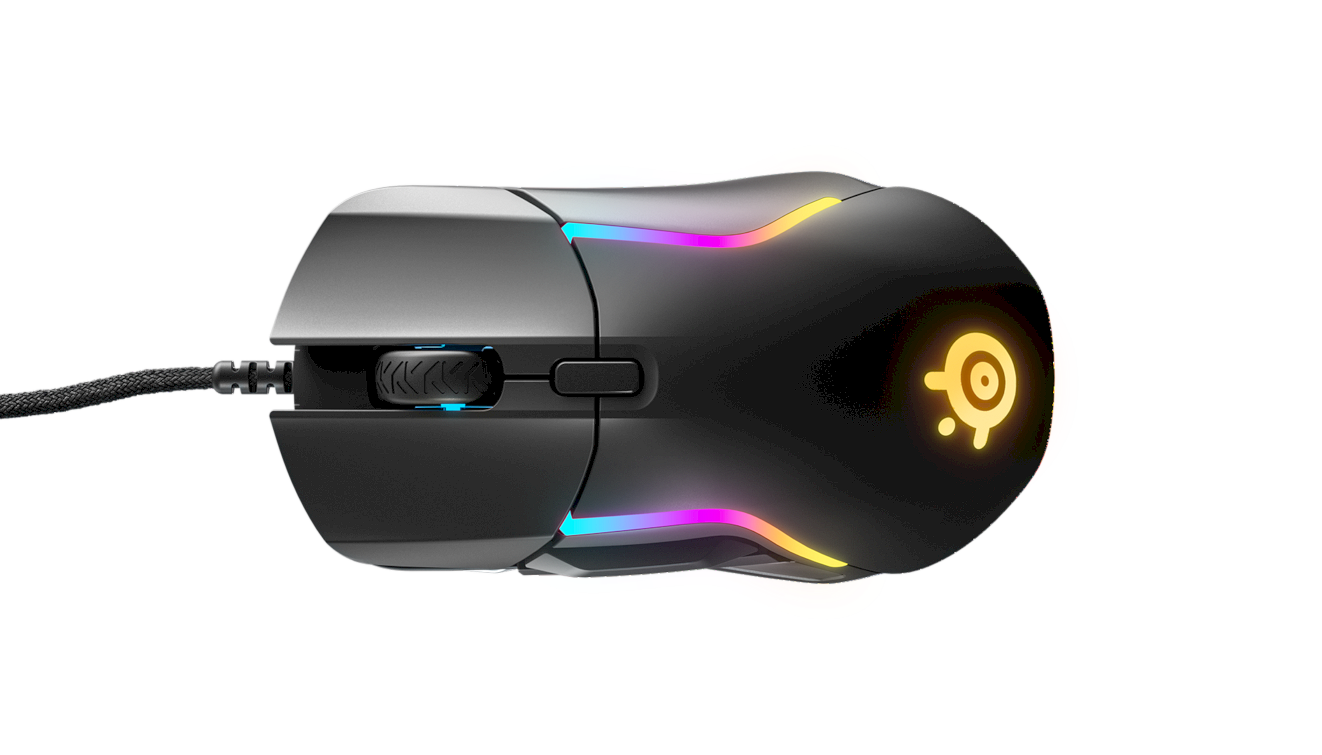 The Rival 5 weighs just 85 grams, which is 30% lighter than competitors in the same category as the Logitech G502. The Super Mesh cable with microfiber braid glides well on the surface, allowing for crisp swipes and other fast movements in games.

The main tech behind the gaming mouse is the TrueMove Air sensor capacity which is capable of 18,000 CPI. The speed is 400 IPS, and acceleration is clocked at 40G.

Tilt tracking functionality allows the user of SteelSeries Rival 5 to eliminate unwanted movements during fast and active play. The new Golden Micro IP54 switches are water and dust resistant and rated for 80 million clicks, about three times the standard. 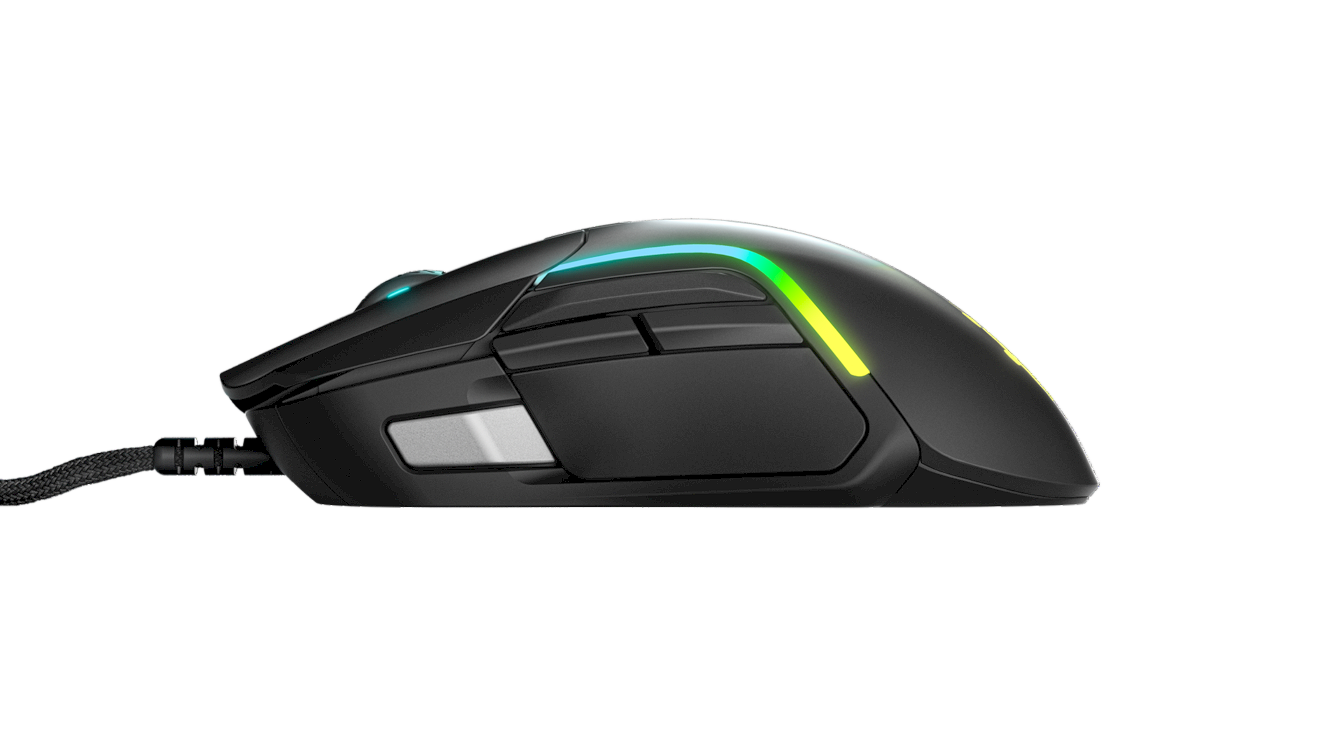