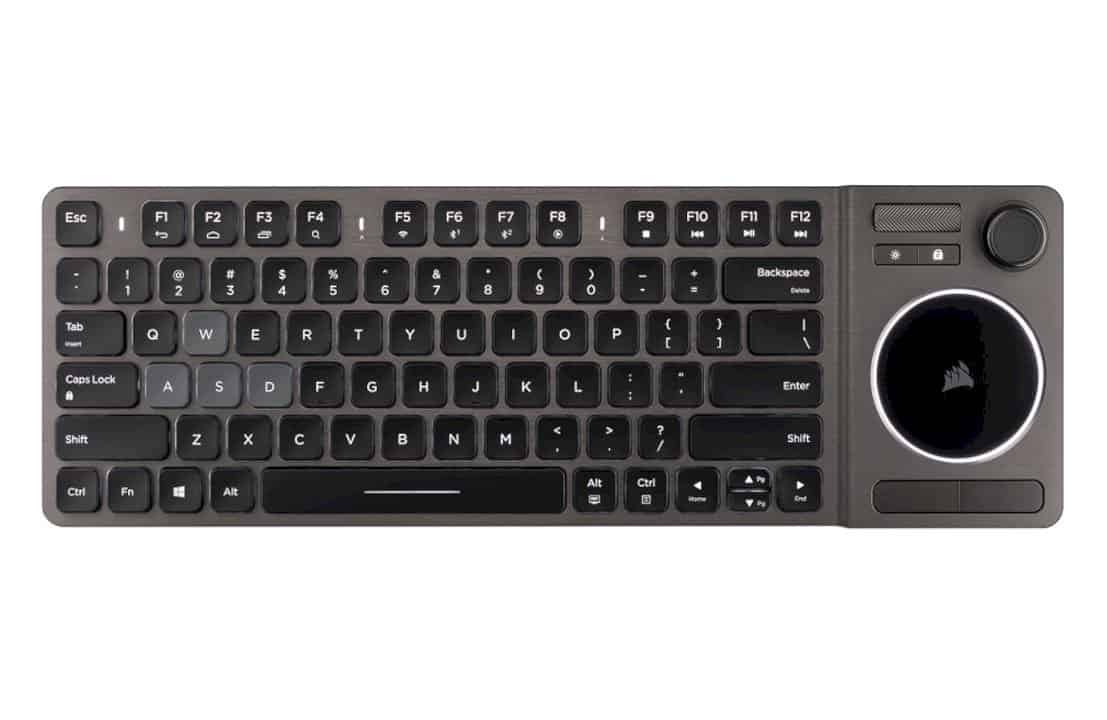 Famous for being one of the best manufacturers for headsets, keyboards, and mouse, the debut of SteelSeries in the gamepad segment has been quite shaky. Stratus’s variant was considered too small and too expensive. 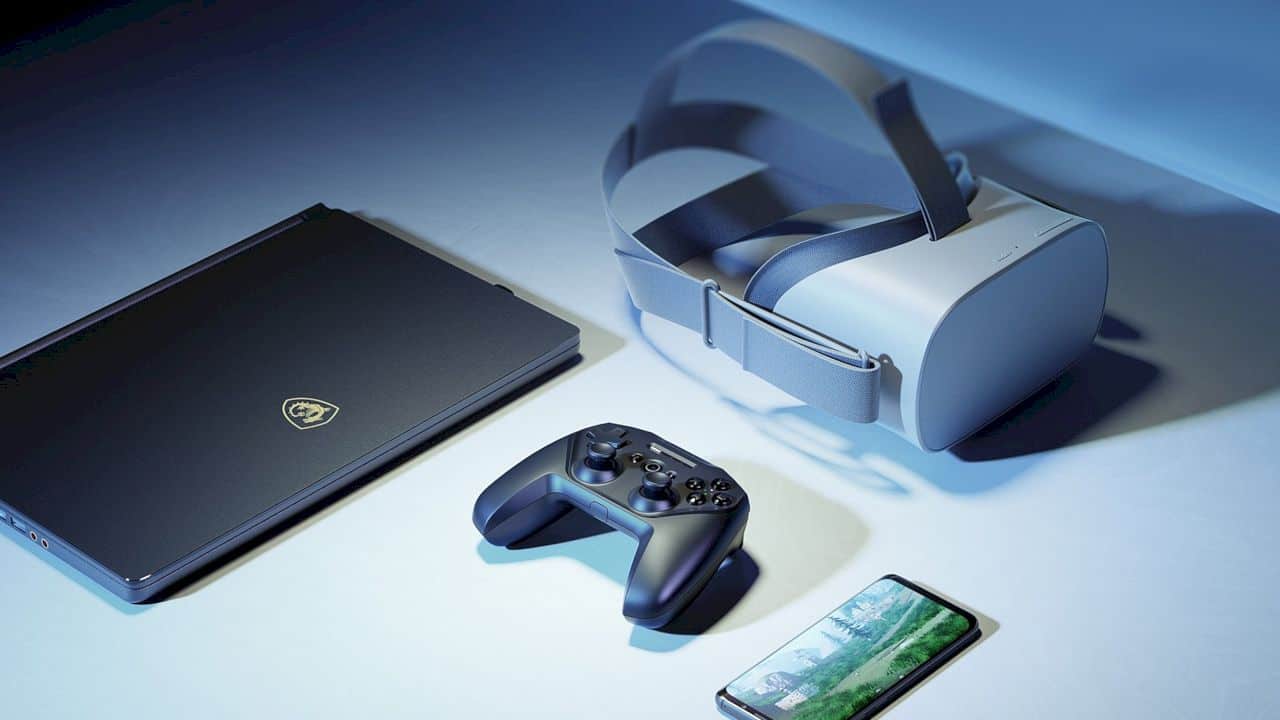 Then the release of Stratus XL was presented to be the answer but at that time the product had not been supported by adequate software aspects. Since then, the Danish gaming gear company has learned a lot.

Recently, SteelSeries introduced a new game controller and this time they make sure that the latest gadget supports three entertainment platforms that have different characteristics and audiences: Windows-based PCs, Android devices, and virtual reality. 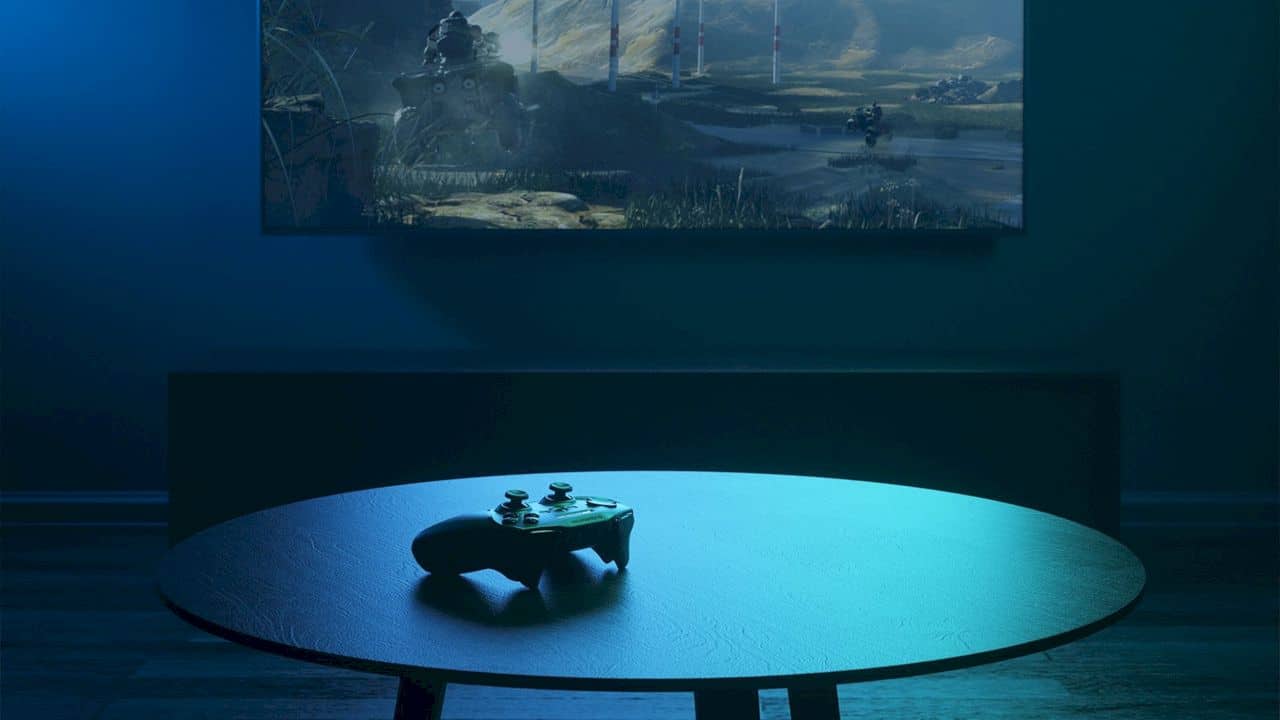 The SteelSeries named it Stratus Duo. Flexibility is the main advantage that the company offer, but in the process of compounding, SteelSeries is still orienting it towards the direction of previous product designs.

Similar to the composition of Stratus XL, the Stratus Duo design is a blend of Xbox controllers with DualShock. The body ‘contains’ like the Microsoft gamepad plus the identical XYAB button placement. 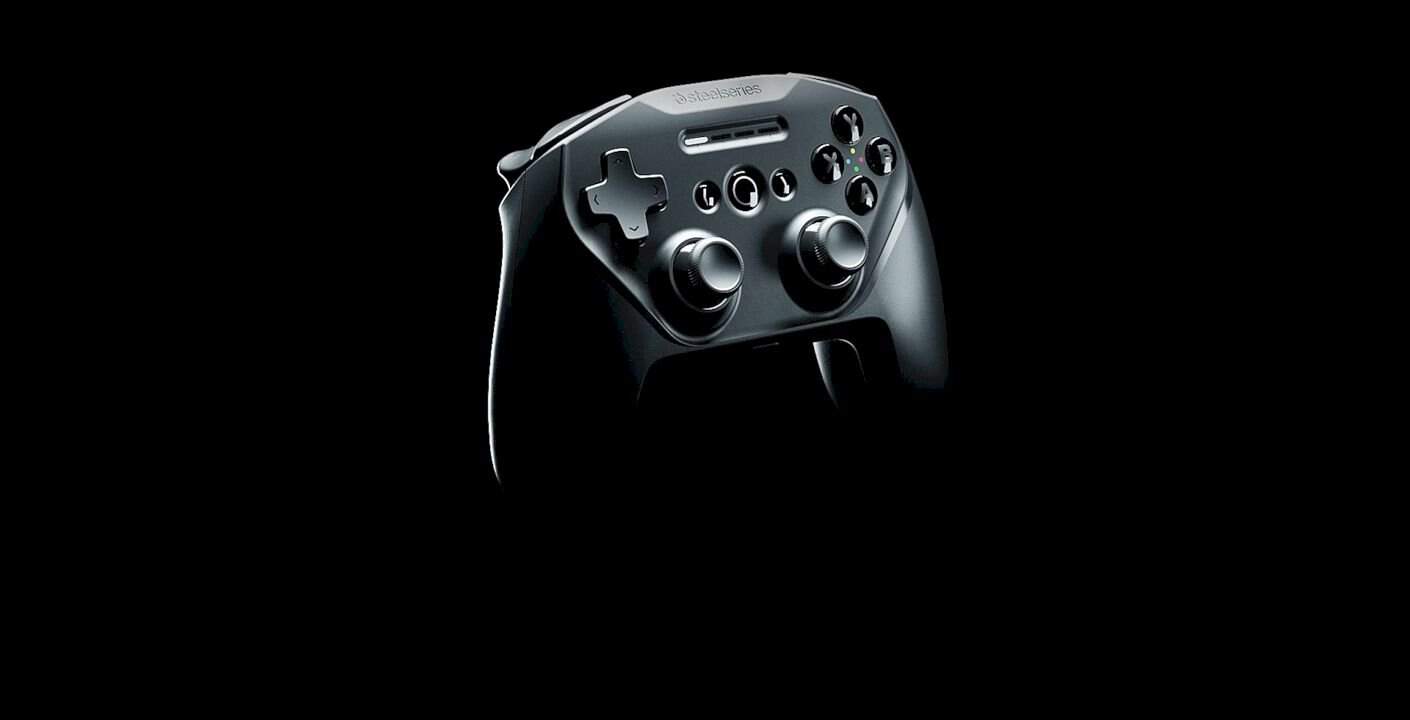 The SteelSeries positioned its two thumbsticks in the same style as DualShock. In addition to the D-Pad and collection of action buttons, there are three navigation buttons on the front side, a series of buttons to access the different features, and two trigger pairs. 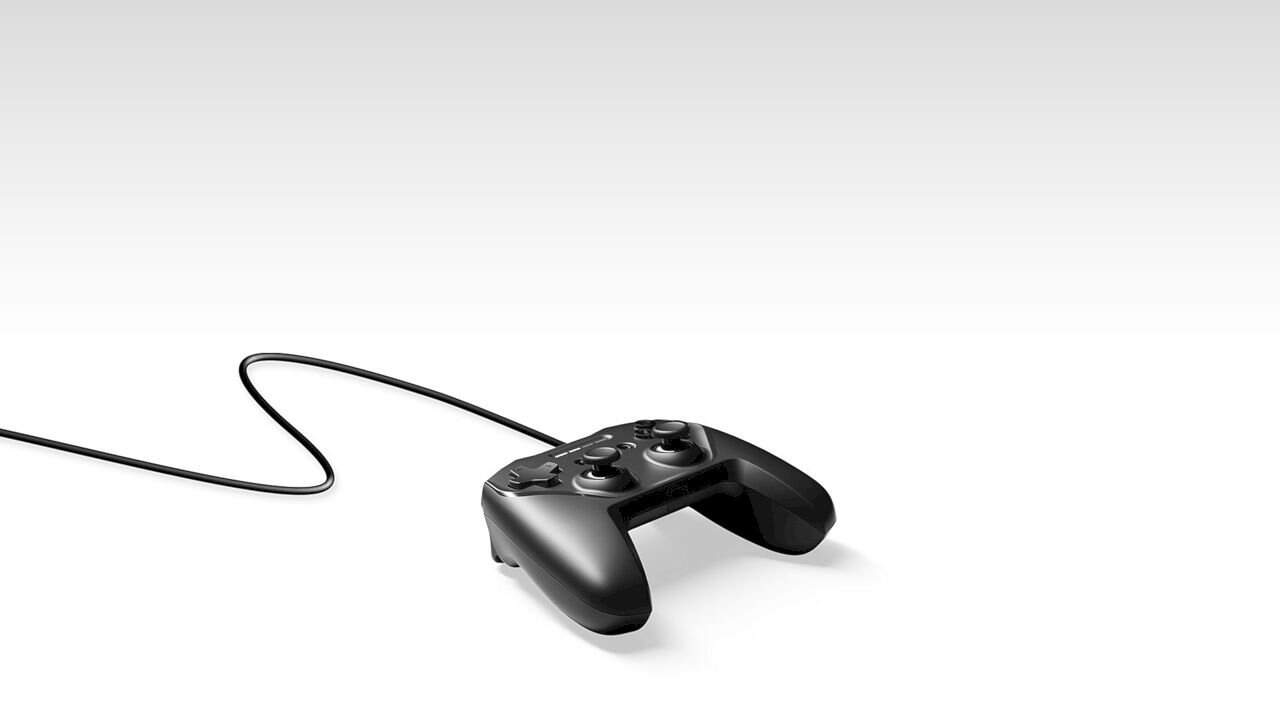 The trigger button there is provided by the Hall Effect magnet sensor which is claimed to be more durable than the usual variants. This sensor is chosen to ensure that the input in the form of finger pull remains consistent and accurate.

Then the analog button on the thumbstick is also made to be able to respond swiftly wherever the stalk position is – whether you are aiming carefully or just hang button mashing. 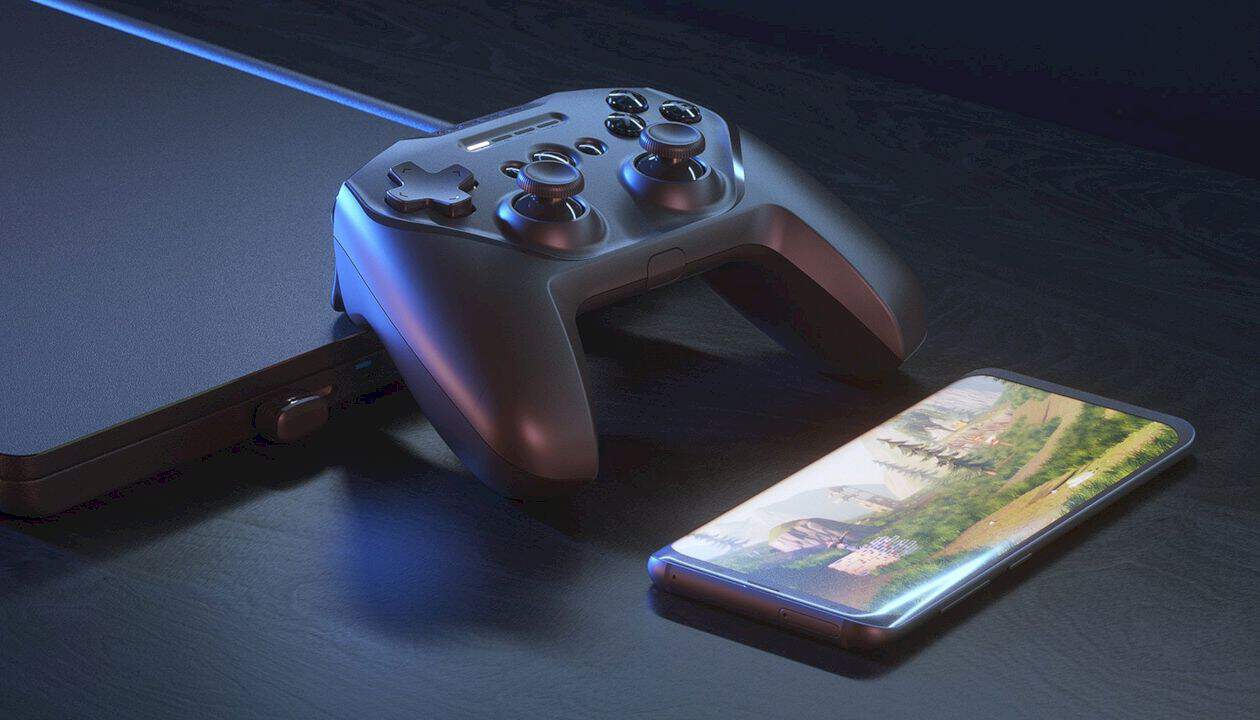 The name of the Duo itself is taken from the support of dual wireless connectivity, namely via Bluetooth and Wi-Fi 2.4 GHz. Bluetooth 4.1 that allows the gamepad to be connected to Android and VR devices, while Wi-Fi connections in the 2.4GHz frequency plus the help of USB dongles to allow a compatible controller on PC at a maximum distance of 12-meters.

Stratus Duo itself will be read by on the system as an Xbox gamepad (using X-input). That means it supports more than 5,000 games on Steam. Of course, you are welcome to connect to a PC via cable. 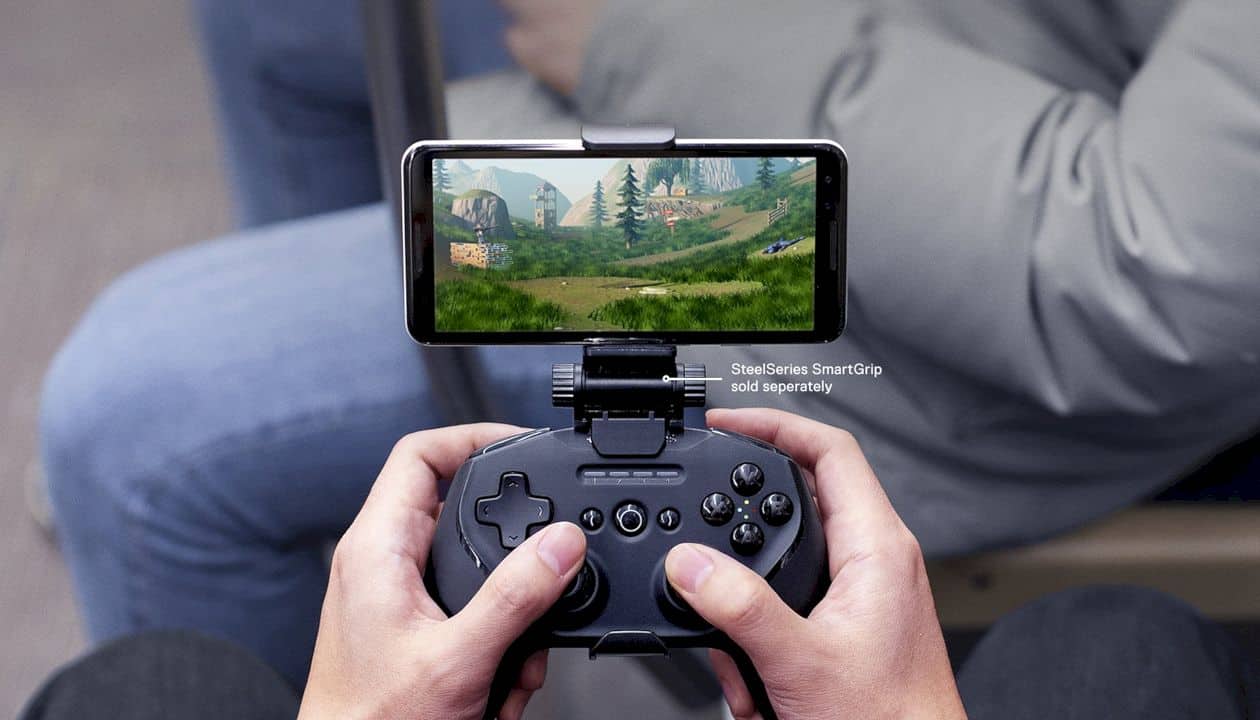 Inside, the SteelSeries Stratus Duo features lithium-ion batteries that promise gaming sessions for up to 20 hours. Its capabilities are similar to DualShock 4: a gamepad can still be used to play when it is being charged.

The Stratus Duo has begun to be marketed for $ 60. SteelSeries also plans to provide SmartGrip, which is an additional accessory to include a smartphone on the controller – reportedly going to be ‘available soon’.