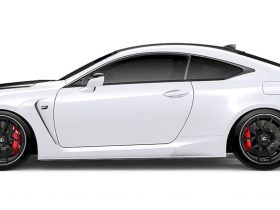 As one of the original American brands, Ford revealed the veil of the Ford Police Interceptor Utility 2020 to fight crime for police officers in the USA. Ford is still quite careful not to mention the full details because technically, the Ford Explorer which is the basis of this car has not been disclosed to the public yet. 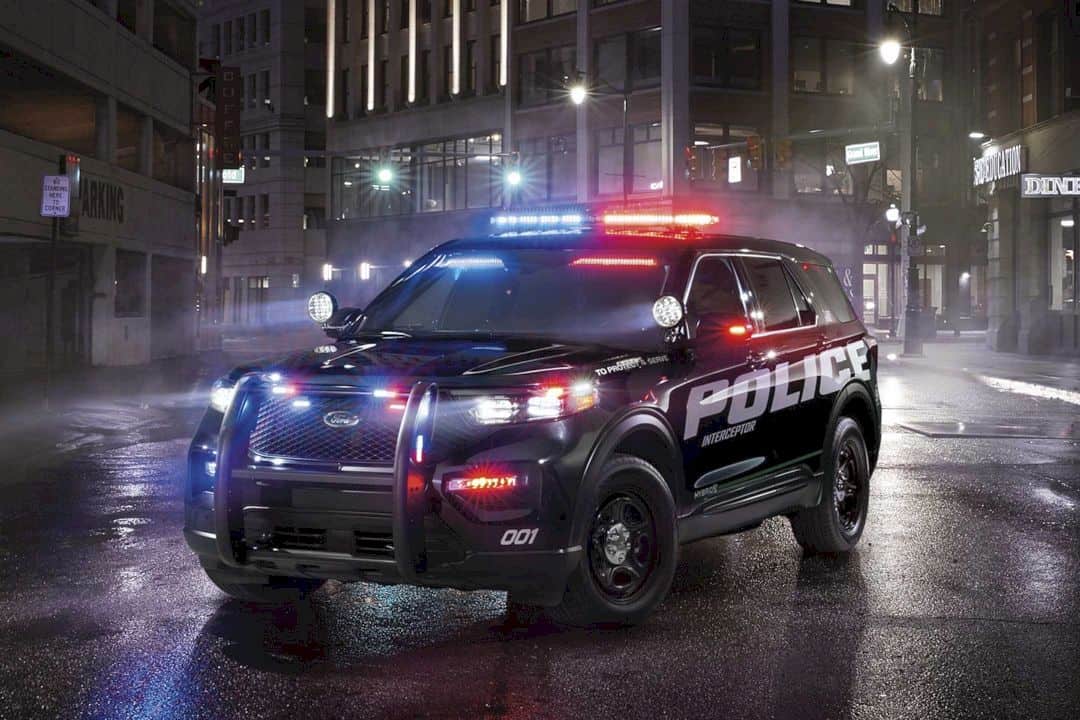 The Police Interceptor Utility 2020 specifically made for police forces shows how the look of the car which is quite fierce with engine specifications that are ready to become defenders of crime. This car is equipped with a Police Warning Perimeter system that can monitor 270 degrees around the SUV and can analyze suspicious movements.

This system can automatically secure the vehicle by locking the door and closing the window, even recording traces of the villain’s movements so that officers can track their movements. 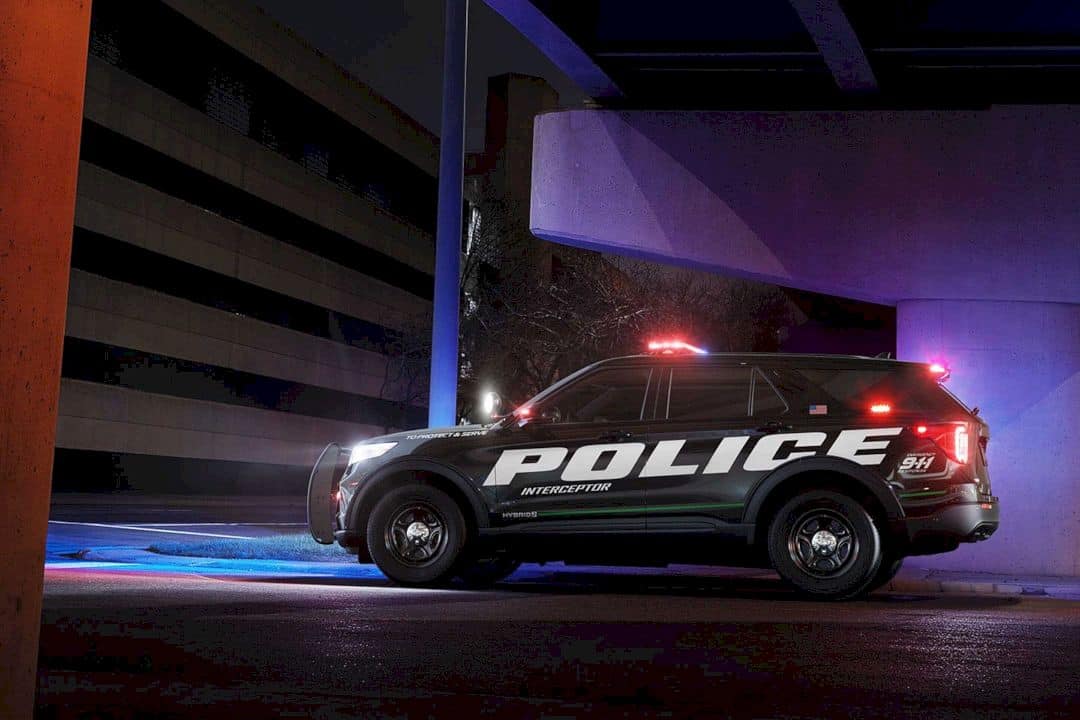 From the mechanical side, this mammoth gets an increase in the cooling system, specially tuned brakes, special police steel wheels, and additional reinforcement to help withstand impacts when the vehicle breaks the sidewalk or low road divider or railroad lines. The Interceptor Utility also meets the standards of rear collision accidents of 120 km / h and can travel up to 50 cm of puddles.

Of course, the biggest change is the hybrid powertrain. Ford said the 3.3-liter hybrid configuration developed a 24 mpg mileage rating estimated by the EPA (the United States Environmental Protection Agency). Compared to today’s cars, the new Interceptor Utility can save up to $ 5,700 in annual fuel costs per vehicle. 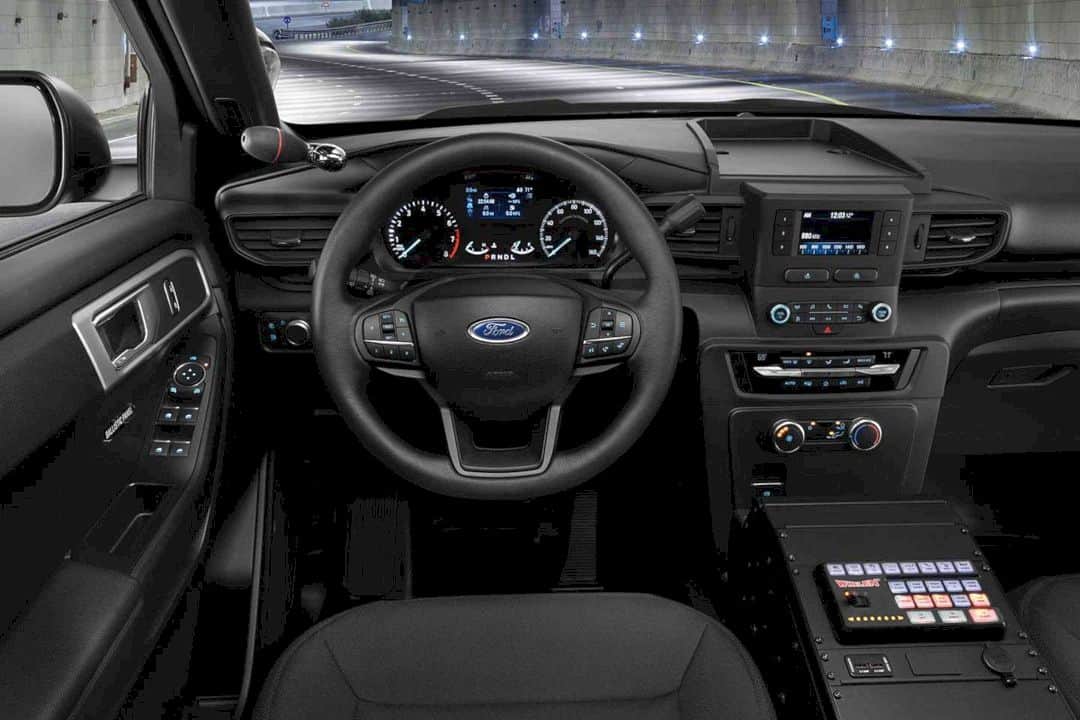 Not only does it is more economical, but this new car will be faster. Ford claimed that the testing conducted by the Michigan State Police and the Los Angeles Sheriff’s Department showed that the new hybrid interceptor was faster than the older model in all speed tests.

“The Ford Police Interceptor Utility continues a tradition of extreme officer protection. It’s the only vehicle, worldwide, engineered to meet the 75-mph rear-impact crash test.* Beyond that, the SPACE (Side Protection And Cabin Enhancement) Architecture,® along with structural reinforcement, work to protect officers on the job.” – Ford

In addition to hybrid settings, Ford will also offer standard powertrain configurations on new models, including 3.0-liter EcoBoost and 3.3-liter non-hybrid V6. The 3.3-liter hybrid engine will be the standard setting and all engines will be powered by a new 10-speed automatic with the all-wheel-drive. 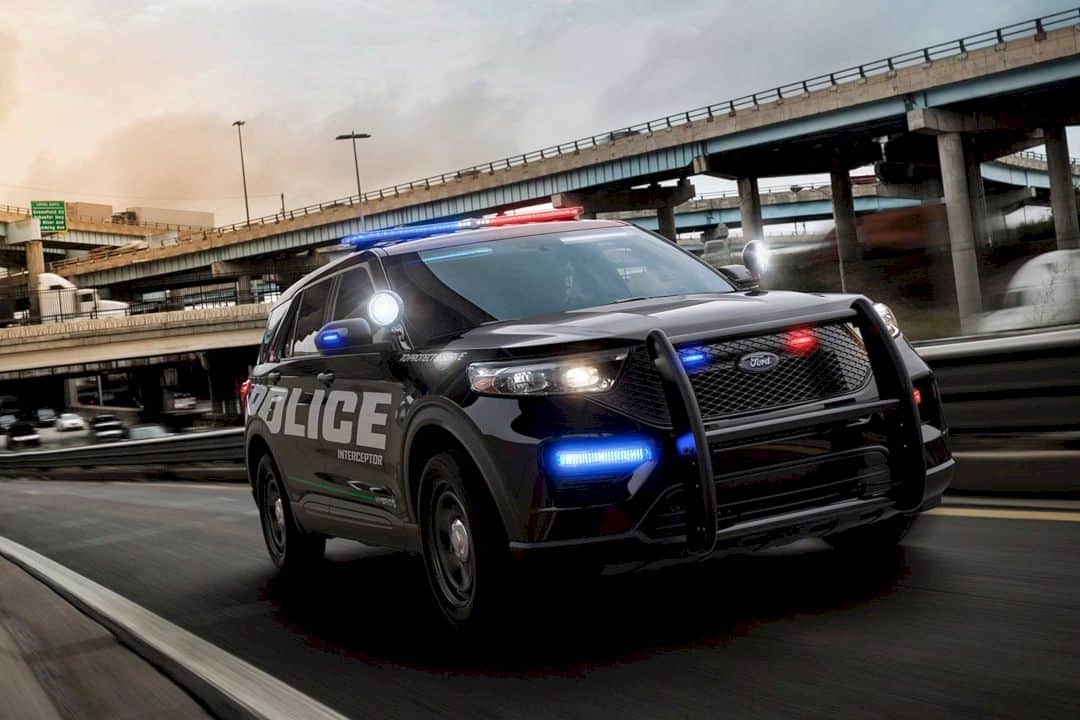 Given that the new Interceptor will use a Ford Explorer 2020 as the base which as we mentioned above has not been revealed to the public yet, the additional specifications such as the new engine will likely come at the end of January. 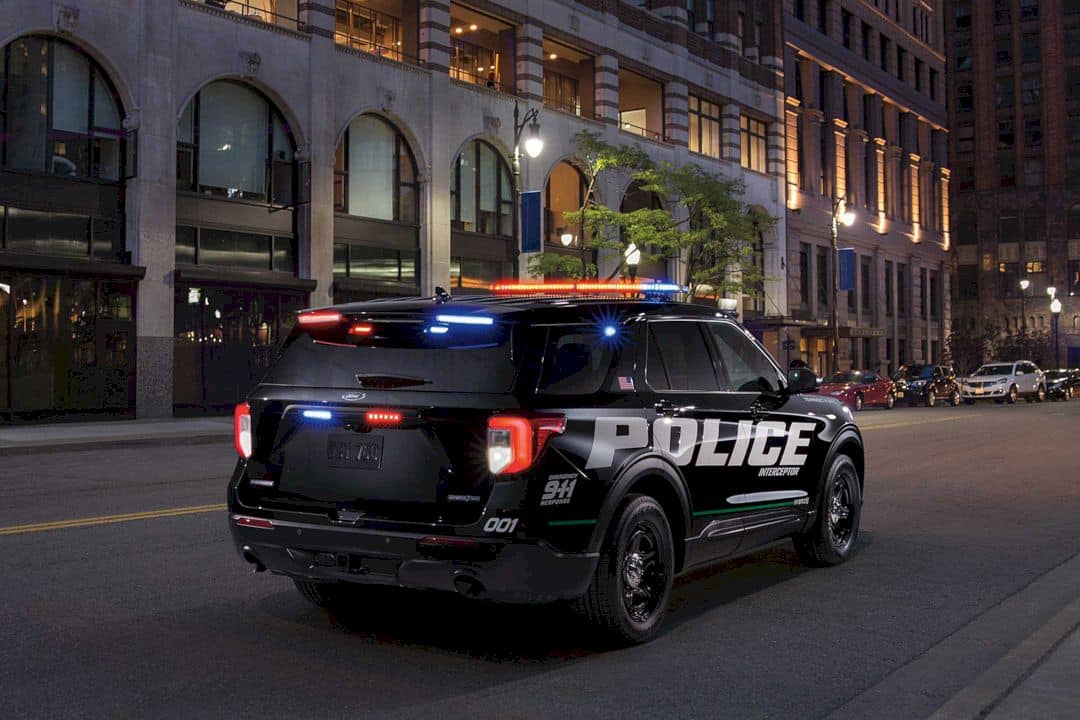 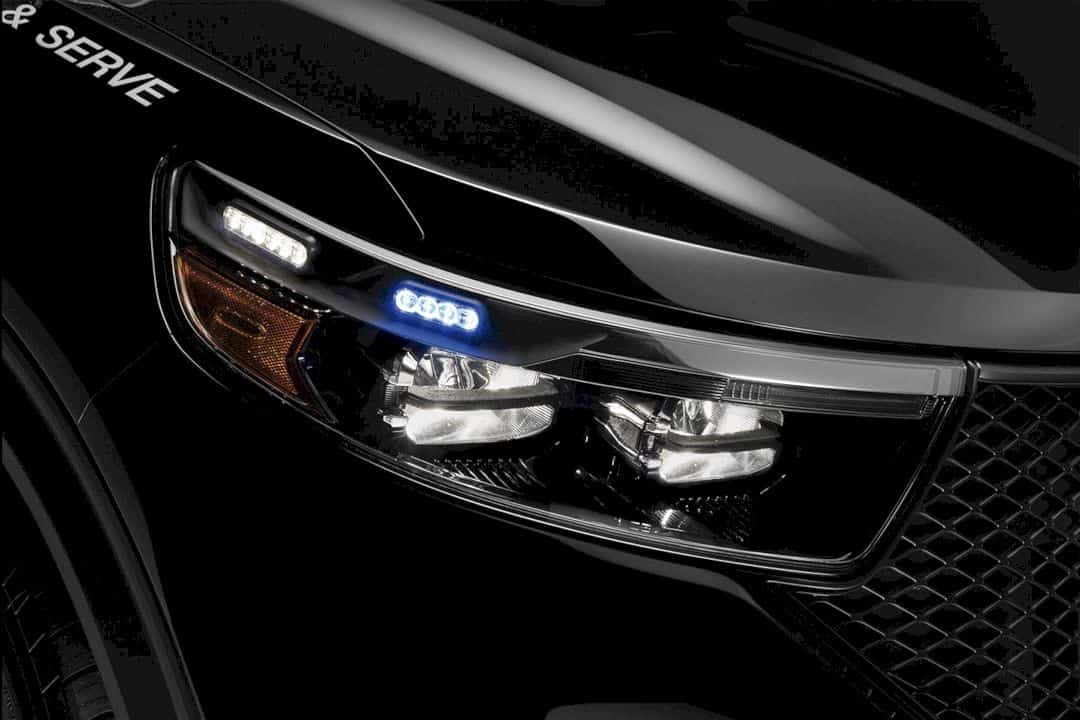 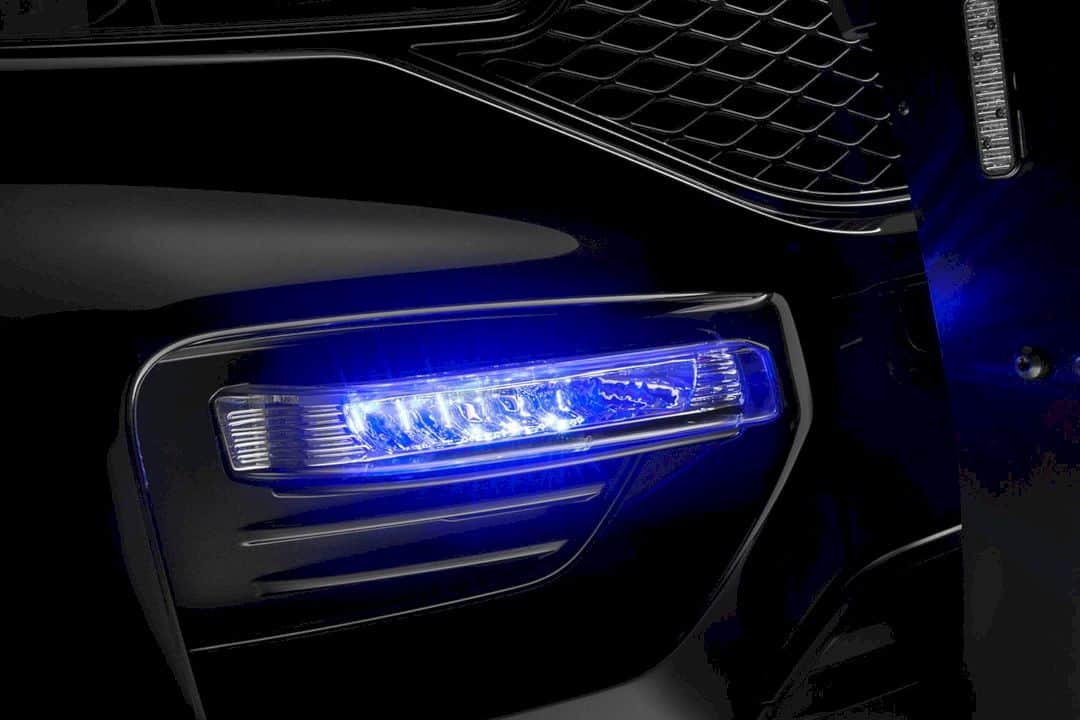 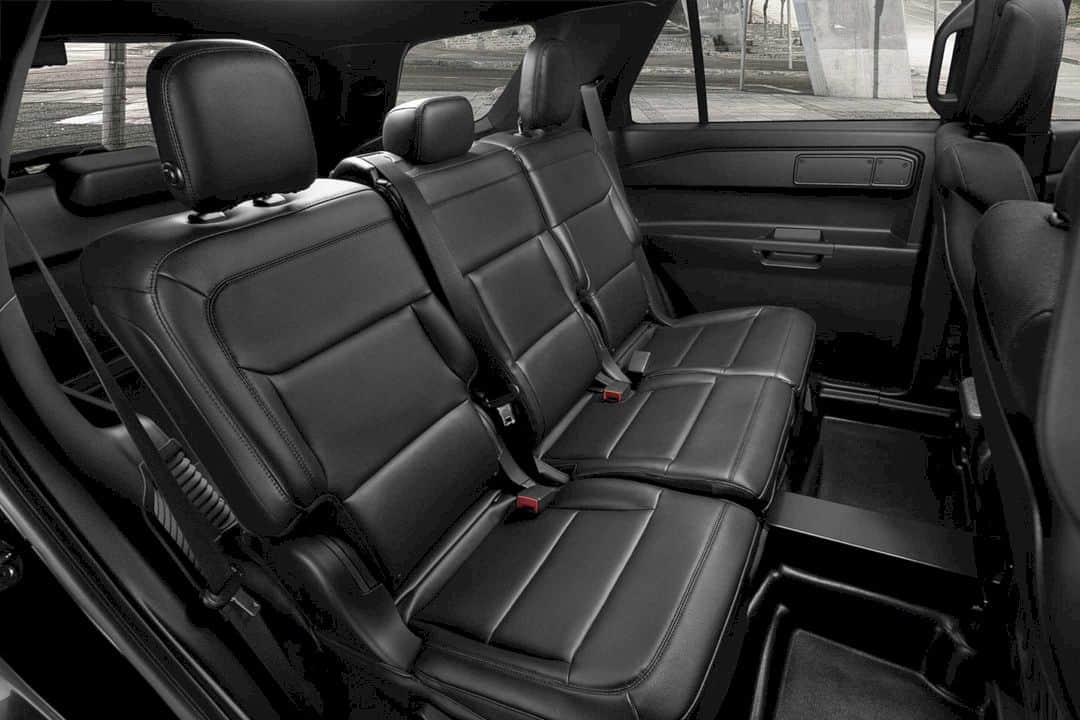 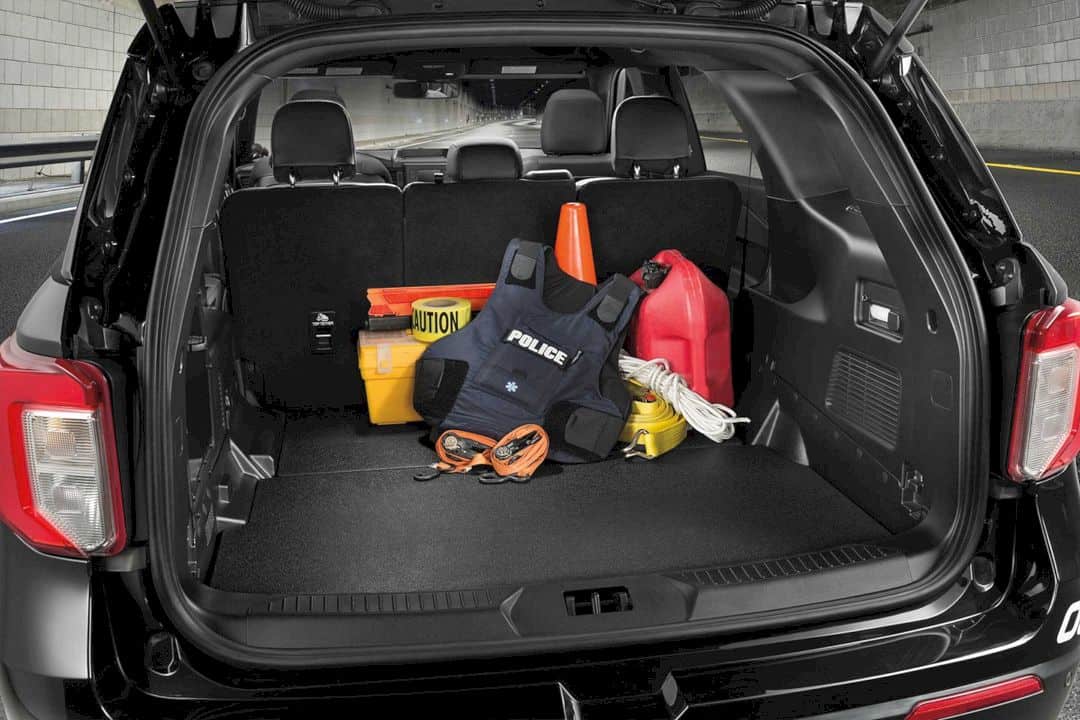 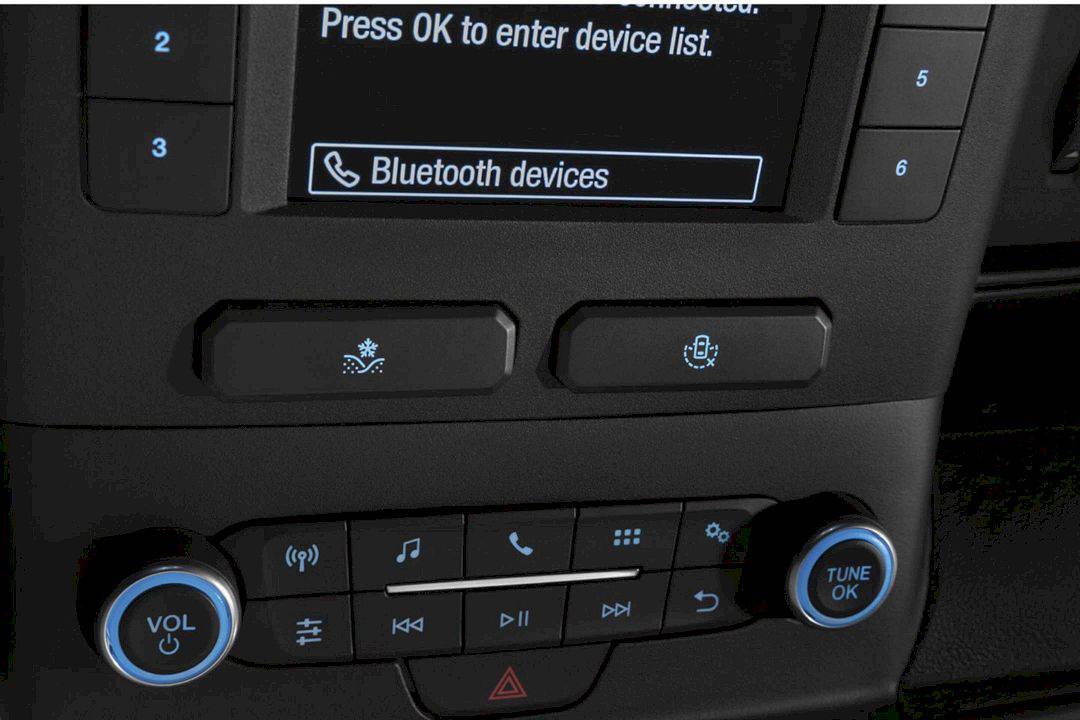