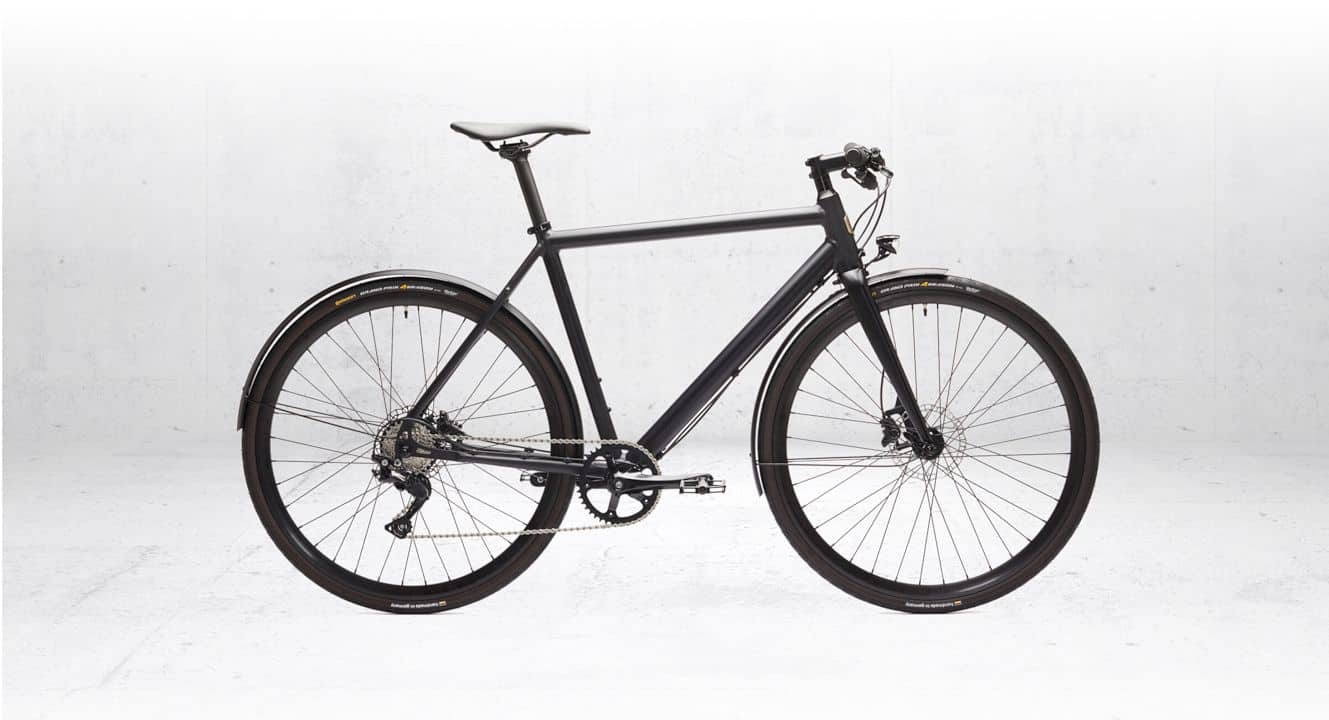 Ampler Curt: Made for the urban commuter

The market for a decent city bike is getting higher each year, and while the epicenter of the market is still in Europe, the bikemaker all over the world is trying their best to scoop as much as they can from the increment of interest of bike. BOMBTRACK is one of the bikemakers that are releasing a new product in almost every season. This time, The Outlaw Series is getting the new addition. 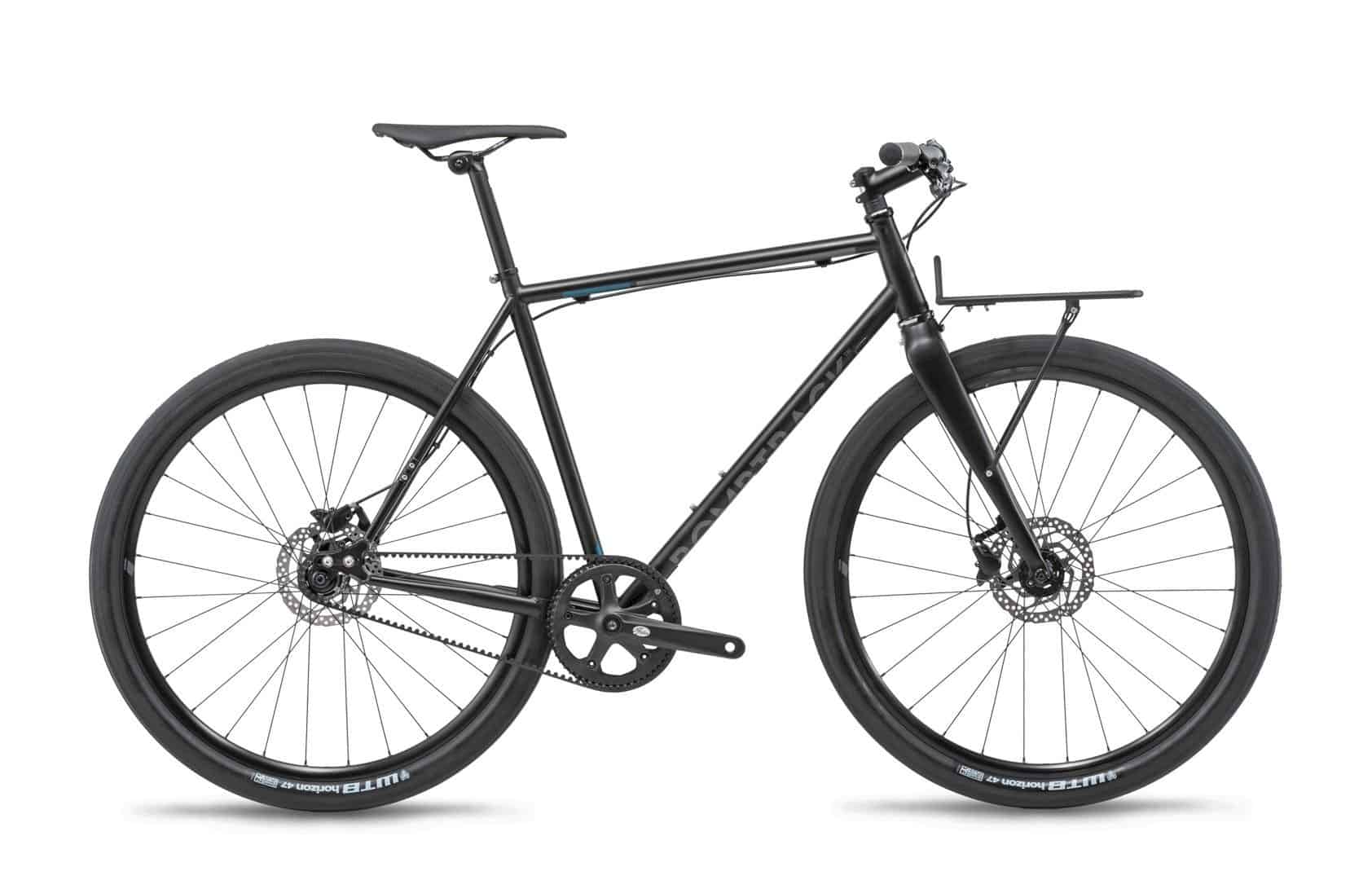 Presented in the market on 2017, the Outlaw was an instant hit, due to the curiously large tires joined with the spotless lines of the steel tubing. Utilizing the ‘Street Plus’ idea with a 650B edge joined with an expansive volume tire, the advantage of a more comfy ride is accomplished. 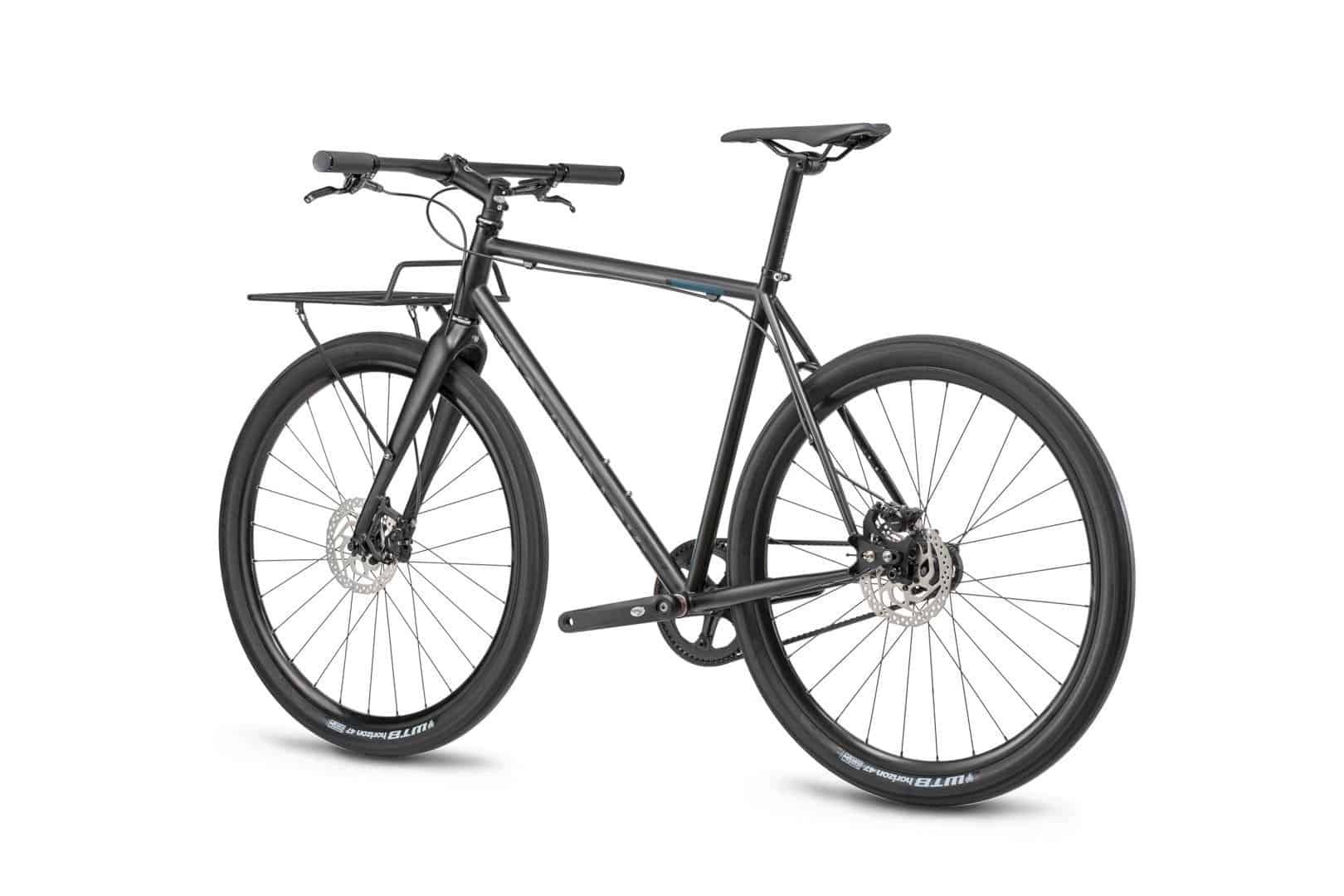 The Outlaw continues as the most understated from the company. A new black-on-black color scheme with unique raised logos adds a textural element to this city cruiser. A Gates CDN belt drive ensures a maintenance-free ride for years to come. 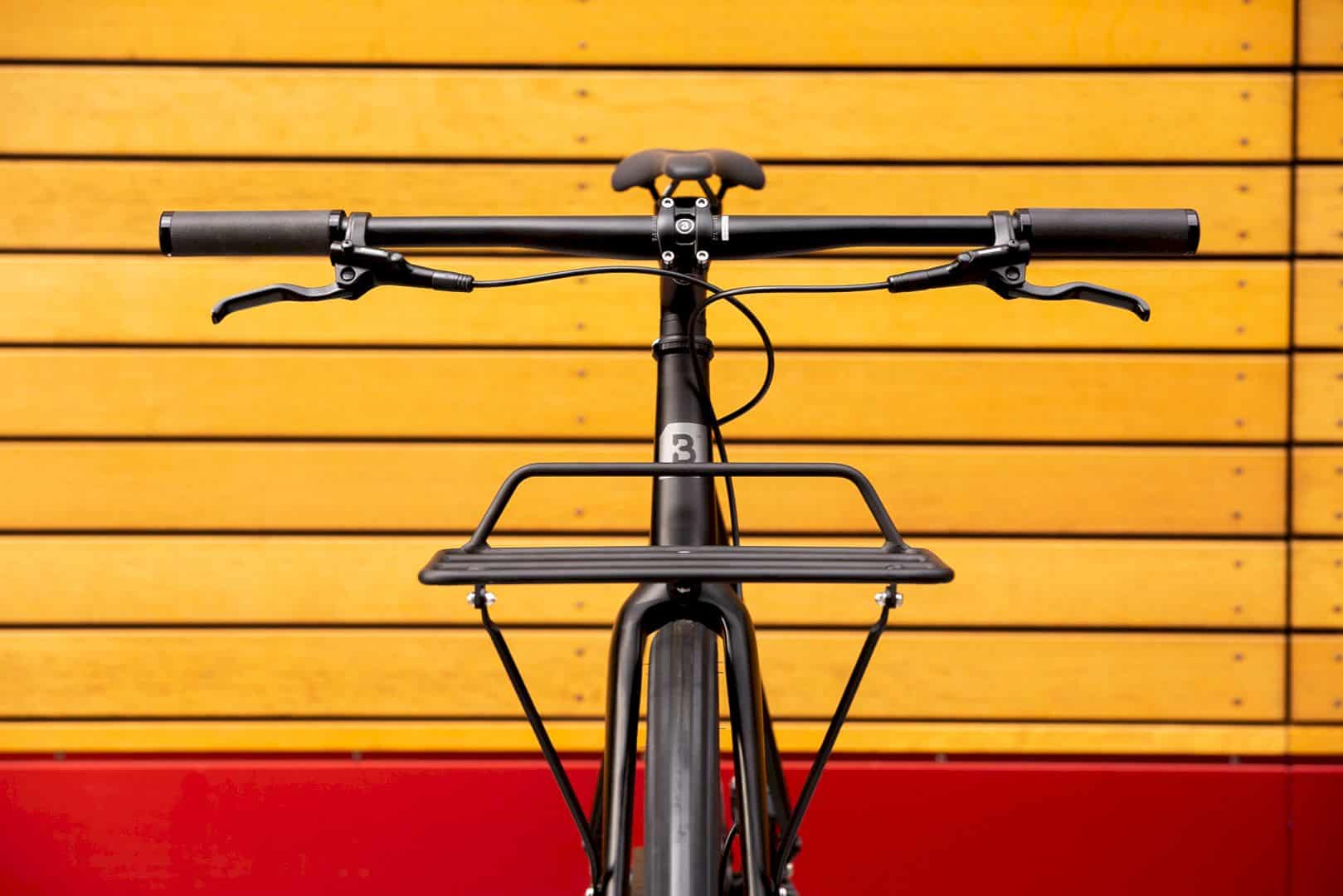 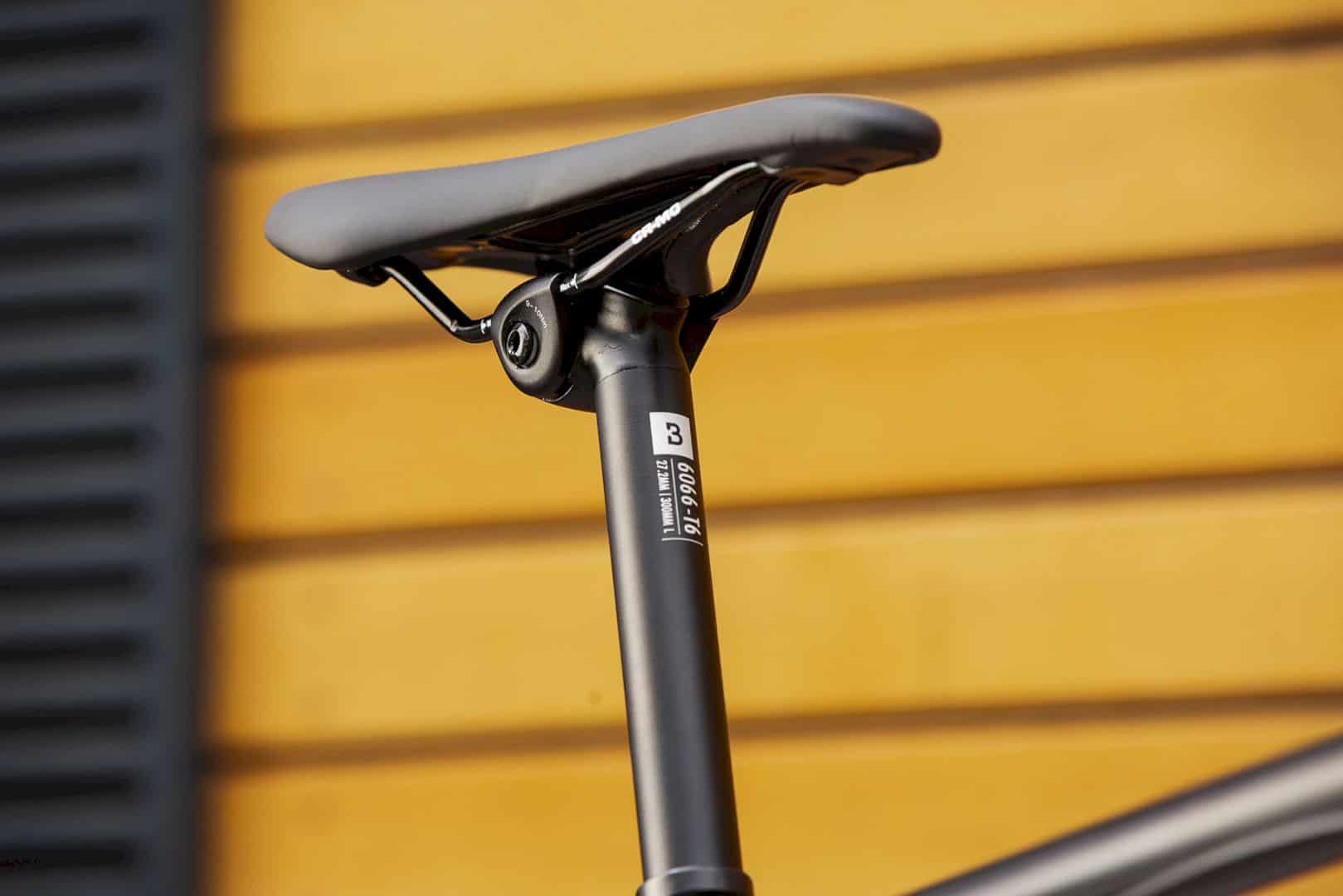 While the option of pressure driven brakes from Shimano and the post-retail front rack include an additional component of utility. Blending the geometry of street and urban, with soak head and seat tube edges, however, a higher stack tallness, longer wheelbase and trail gives the Outlaw its stable yet captivating ride. 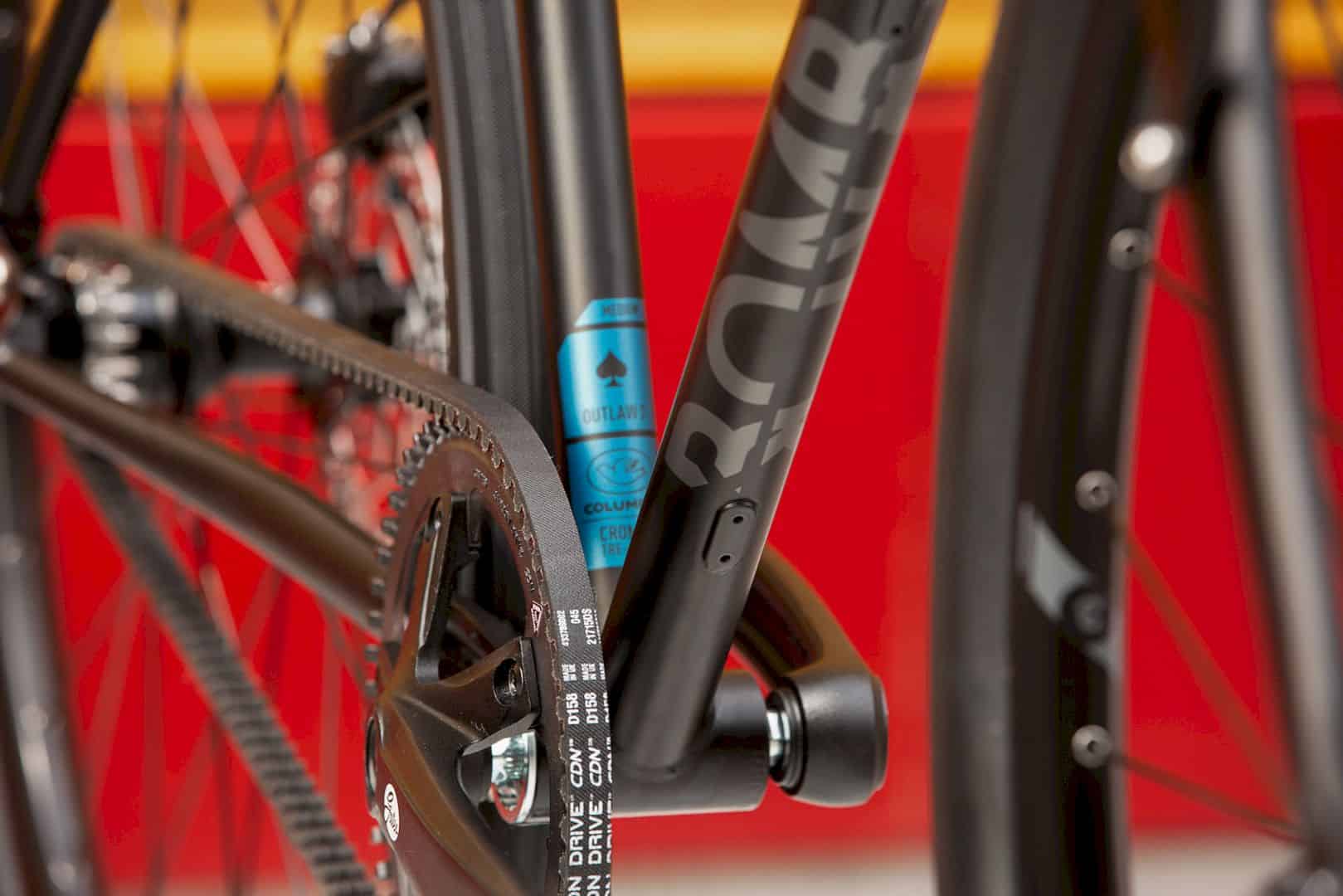 Bombtrack bicycles are German made bikes of a fine German quality craftsmanship that are circulated far and wide. The Outlaw is even named as the most polished bicycle ever by many experts. Lurking the avenues of downtown, the Outlaw won’t adjust to typicality, it’s special special. 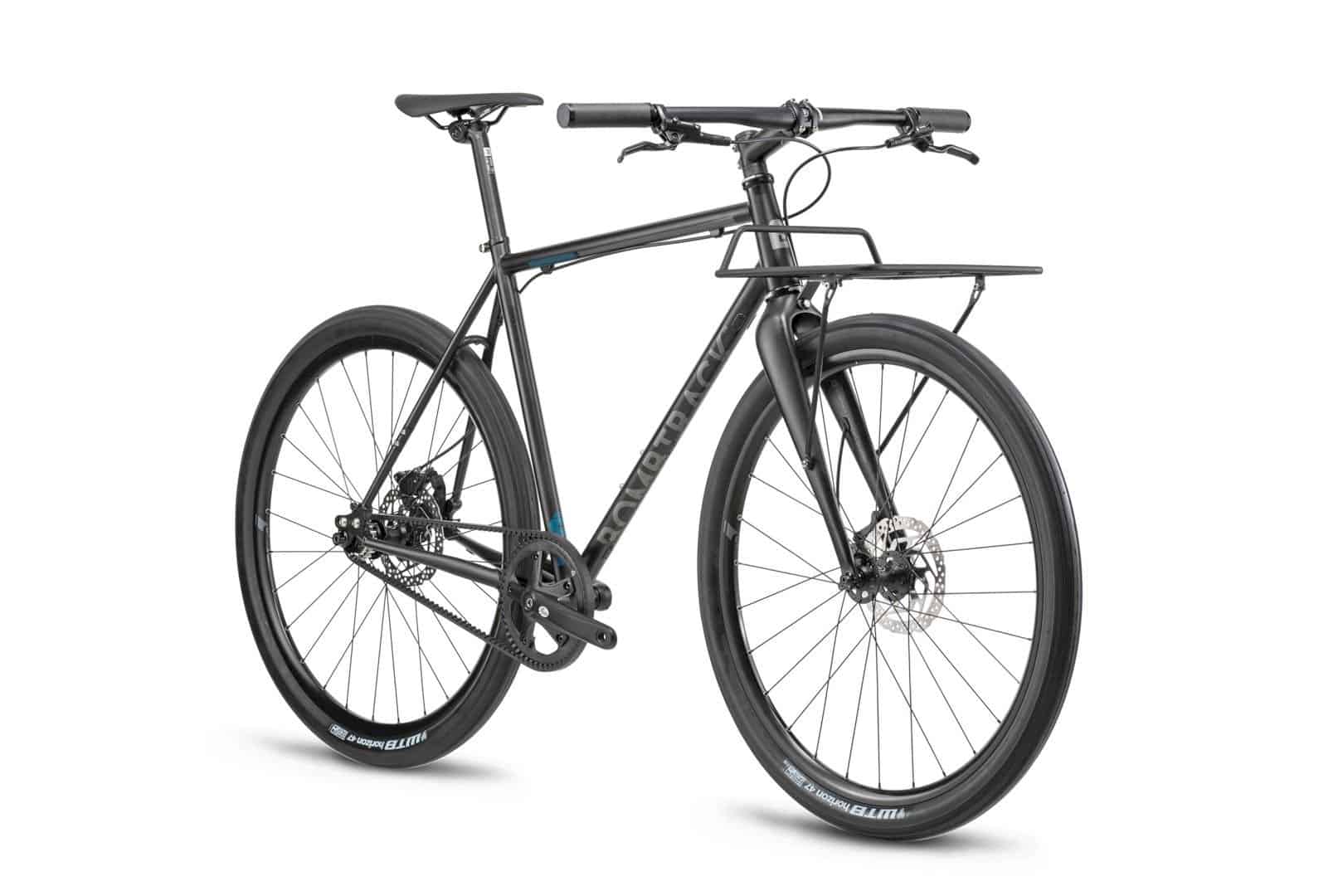