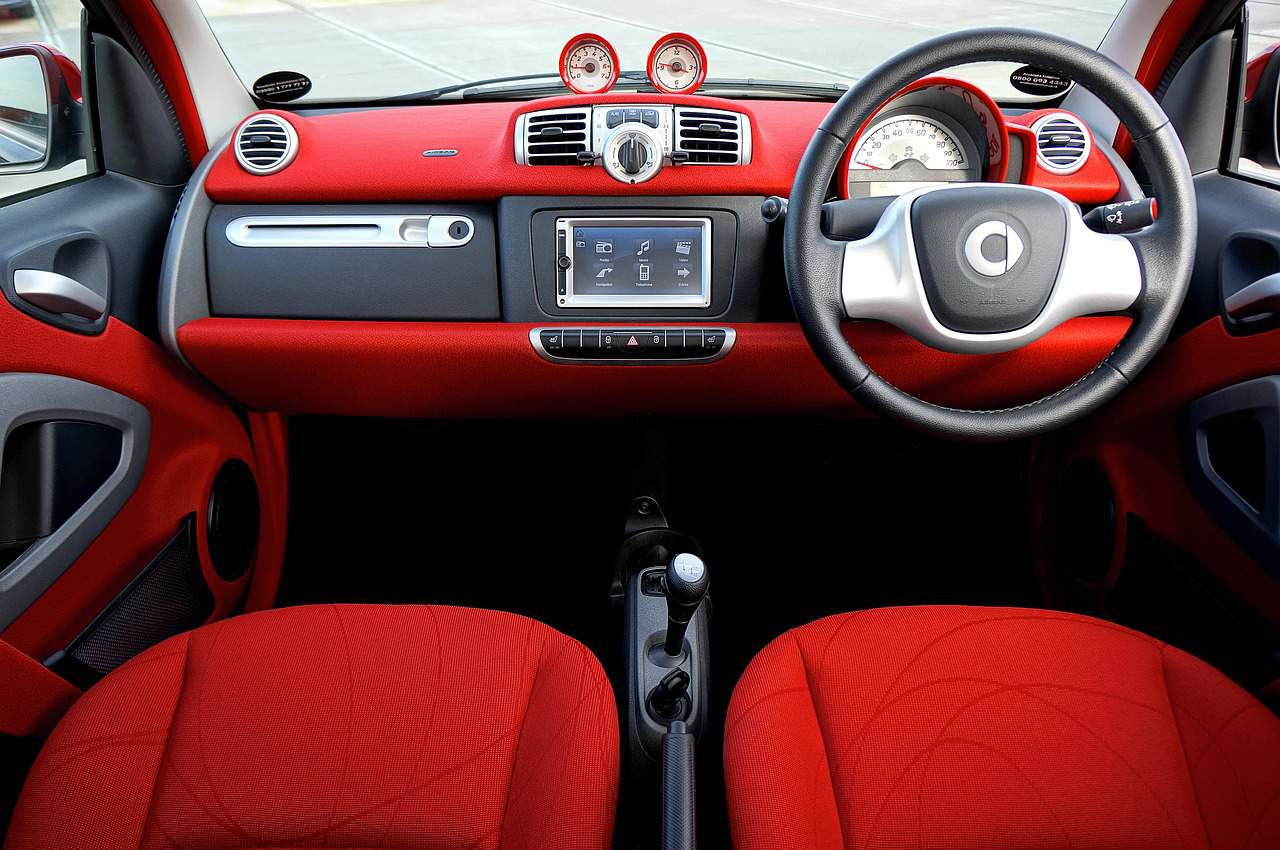 5 Benefits to Soundproofing Your Car

As sophisticated as a modern car can be, in the end, the braking system will always be the main pivotal point while slowing down and stopping.

The braking system is the most crucial part of a car because the system has to be able to make a vehicle weighing tons to stop as quickly as possible in an emergency. Not just being able to stop the pace, the brakes are also designed to do this process safely.

Thus, the complex system behind the brakes is getting quite a number of innovations throughout the decades.

Until the 1950s, almost all cars in the world used the drum-based braking system. However, with the elevating speed of the car that keeps on increasing, the drum brakes are considered less than ideal because the system is unable to get rid of heat and dust quickly.

Chrysler became the first car manufacturer to develop a disc brake system on all four wheels.  The Michigan-based company introduced the system through the release of Chrysler Crown Imperial in 1949.

The system, which has been used in aircraft since 1929, began its journey in the automotive world in the 1970s. At first, most carmakers around the world embedded the ABS braking system as an option.

The mechanism behind ABS brakes is simple. The system is pumping the brakes to avoid the tire lock. That way, the car can still be controlled in any condition. In 1985, Ford installed the ABS braking system as the standard in their Ford Scorpio.

The process of braking wastes a lot of motion energy into heat, and with this excess power, some carmakers find an ingenious way to utilize the wasted energy. Even though some parts of the braking systems are still based on friction, there are also electric coils that took the role in converting the motion energy into electricity.

The electricity can then be used for various purposes. In the modern electric and hybrid car, the energy will be utilized to charge the battery. Some mechanisms use the heat to meet the needs of the car when the engine is turned off automatically in traffic.

The shift in the technology behind the braking system is increasingly proving crucial to the role of this one particular system in increasing driving comfort. Car owners need to understand all potential sign problems in the braking system. Here on Sparepartstore24.co.uk, most of the modern braking system with all the components and its parts are available. Please bear in mind that a soul can be saved with a properly cared braking system.