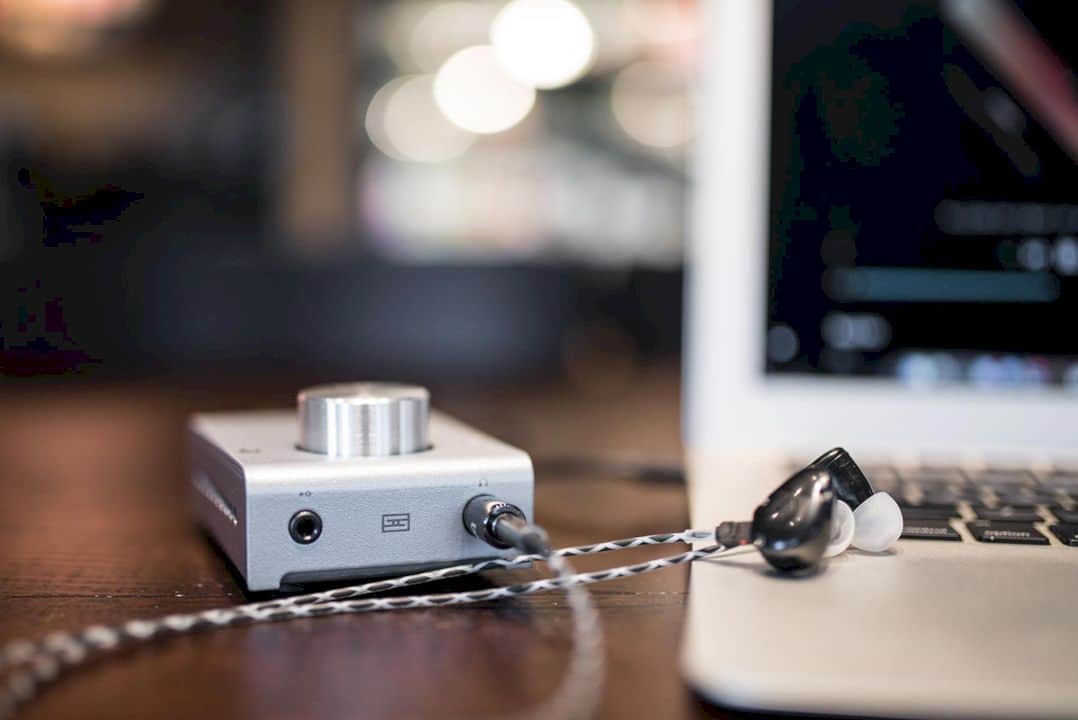 The next-gen console war is about to begin. After Sony unveiled its PlayStation 5 concept, it was Microsoft’s turn to introduce its newest console. The name of the console made by Sony’s biggest competitor is the Xbox Series X. 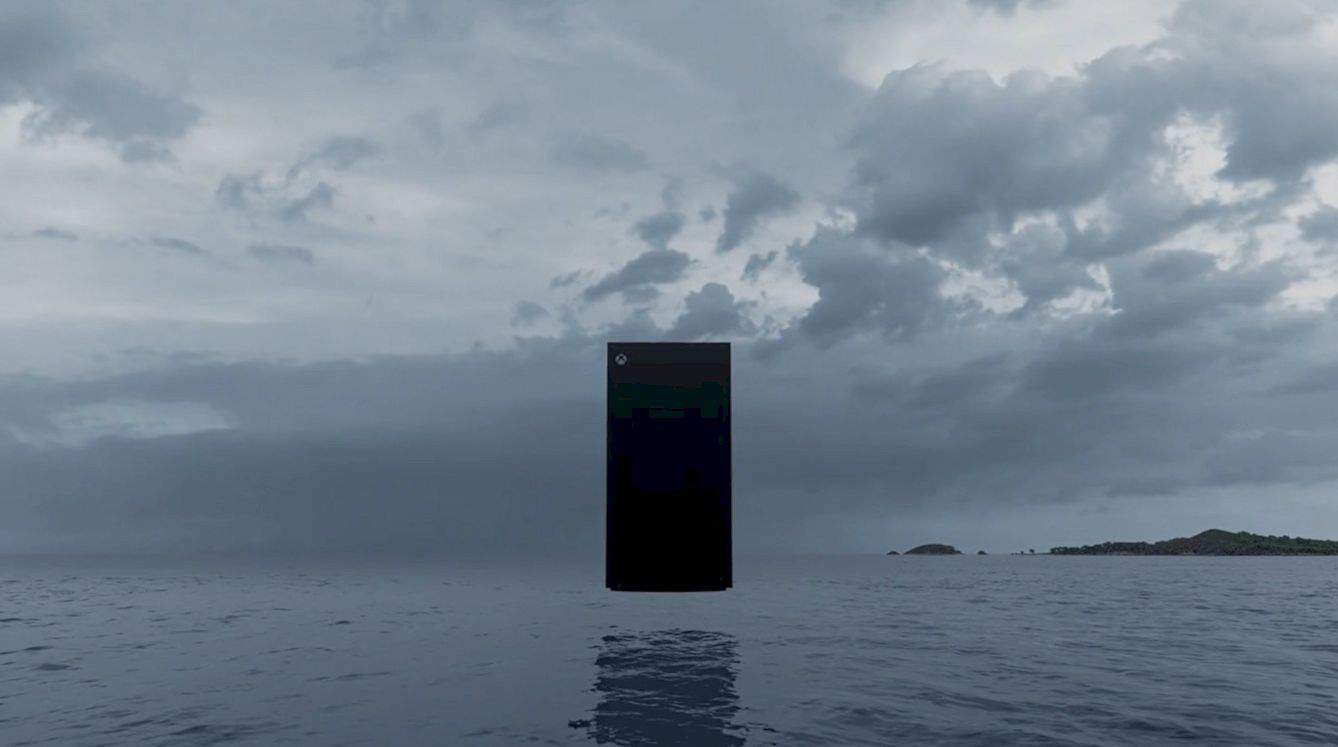 While Sony chose to hide the design of its future console, Microsoft is more willing to show off the Xbox Series X through a series of videos. At the beginning of its introduction, Microsoft has also revealed a glance at the specifications that will be embedded on the console.

The design of the Xbox Series X itself looks like a mini-tower PC or a mini desktop PC. It doesn’t look cool like the previous Xbox One console. Chances are, Microsoft wants to prioritize the practicality of this console compared to the aesthetic side. 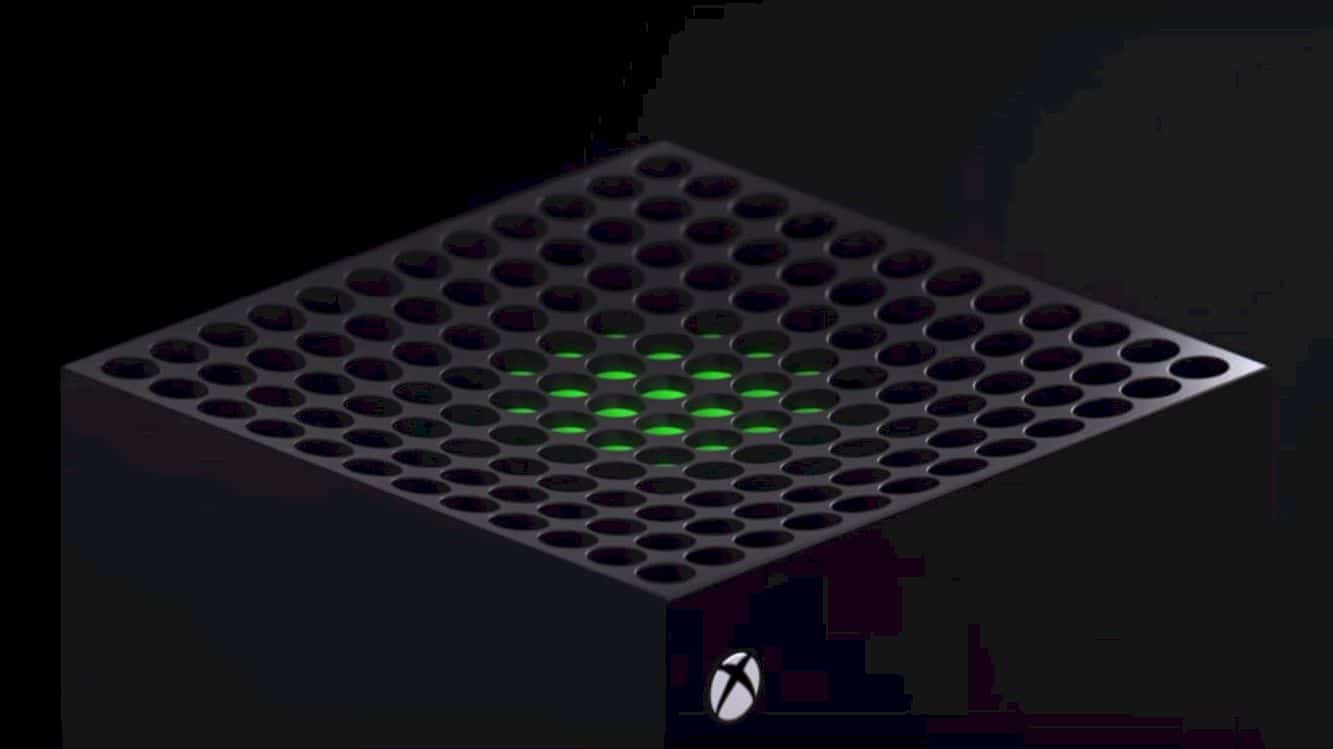 Later, the new design will be released together with the Xbox Series X. There are additional new buttons, in the form of a Share button on the controller. Besides, the D-pad has also changed, following the Xbox Elite Wireless Controller Series 1 and 2 designs that have been circulating before. 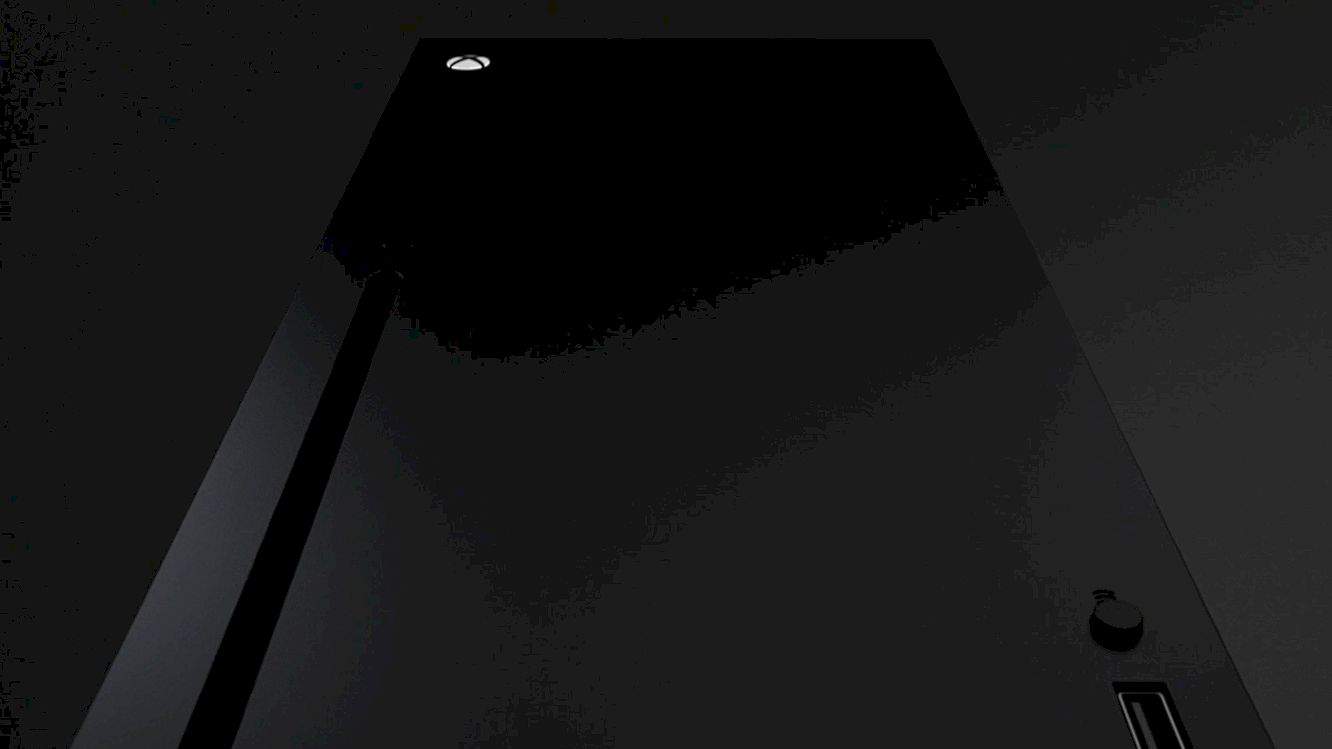 One of them is the use of Zen 2 Ryzen-based CPUs and Radeon RDNA GPUs. Reportedly, the Xbox Series X has a power of 12 teraflops, twice the power of the Xbox One X. With the existing CPU and GPU, the Xbox Series X is claimed to be able to play games with resolutions up to 8K and refresh rates up to 120Hz! 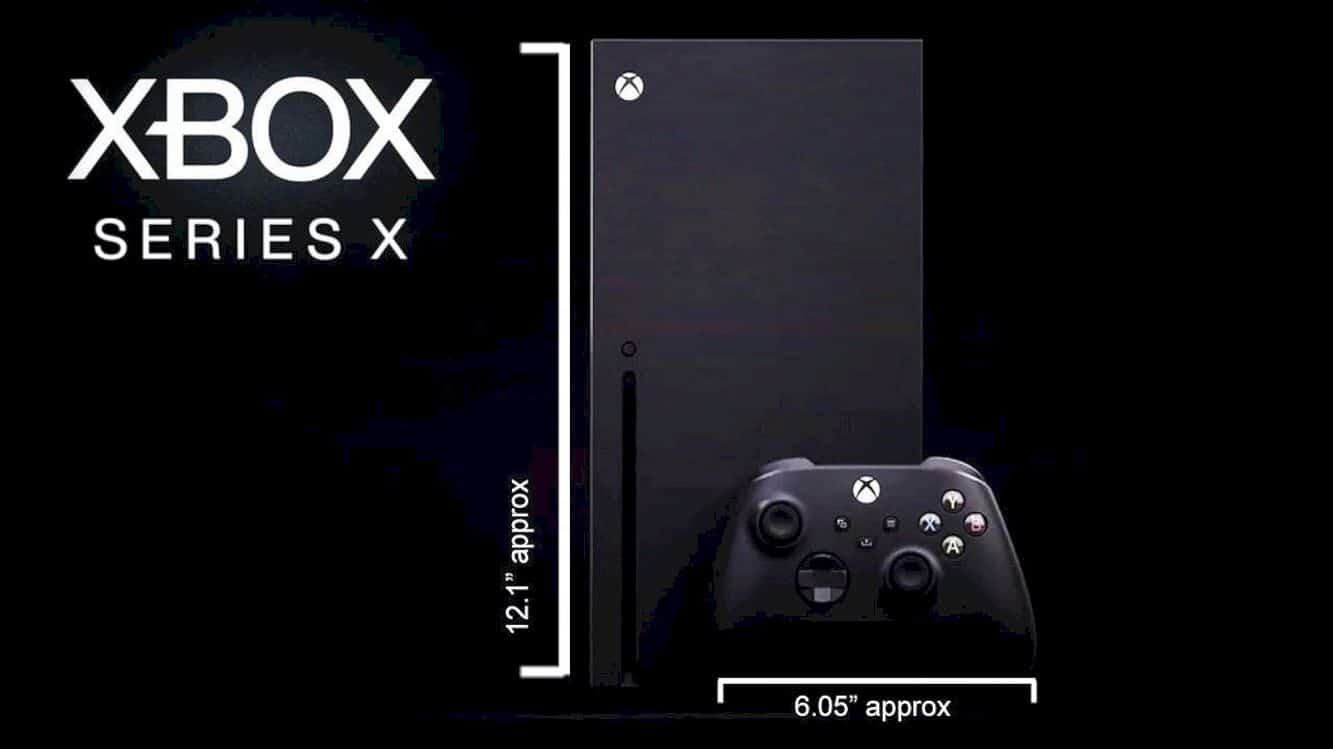 Also, the Xbox Series X is be equipped with 16 GB RAM. Of that much RAM, as much as 13 GB will be used specifically for playing games. Xbox Series X will also be using SSDs as storage media. The use of SSD will make the “reading” of the game faster than the hard drive. 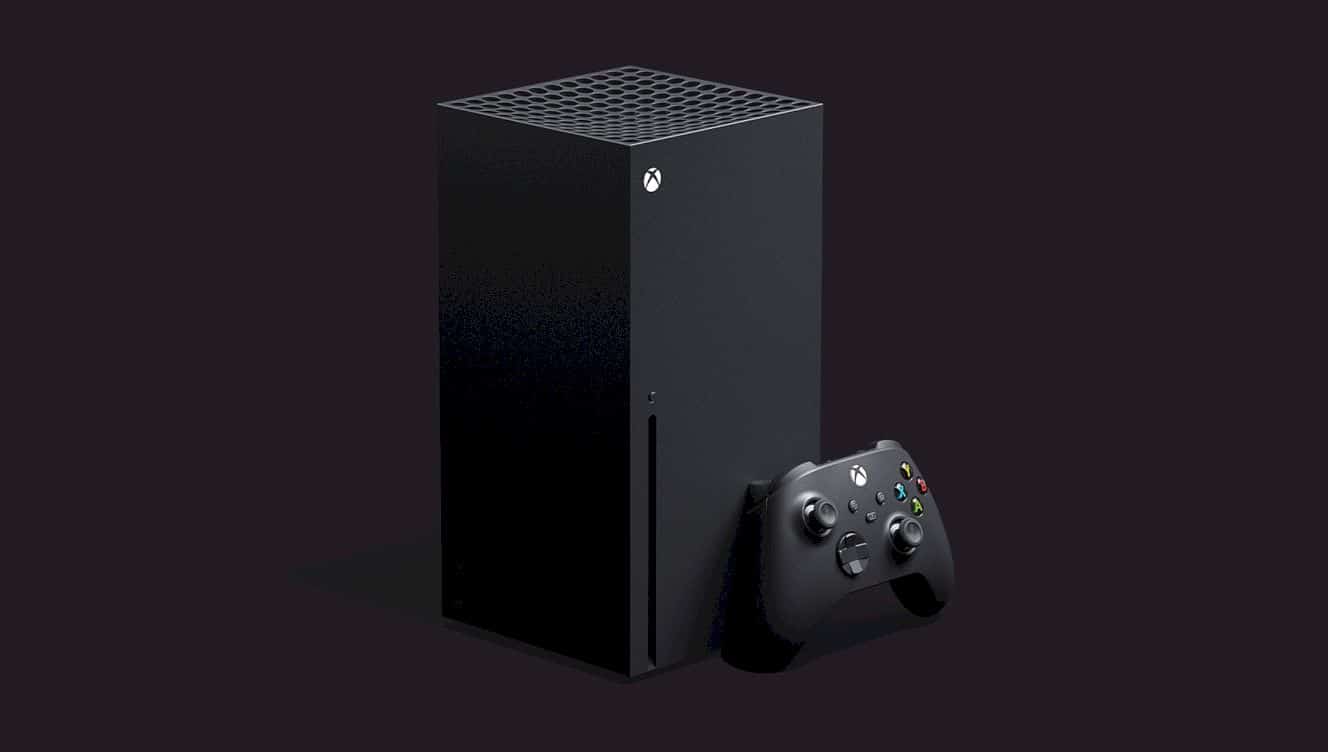 There are not too many games that have been introduced for the Xbox Series X. One thing is certain is that while launching the console, Microsoft has also introduced their flagship game franchise, Halo: Infinite.