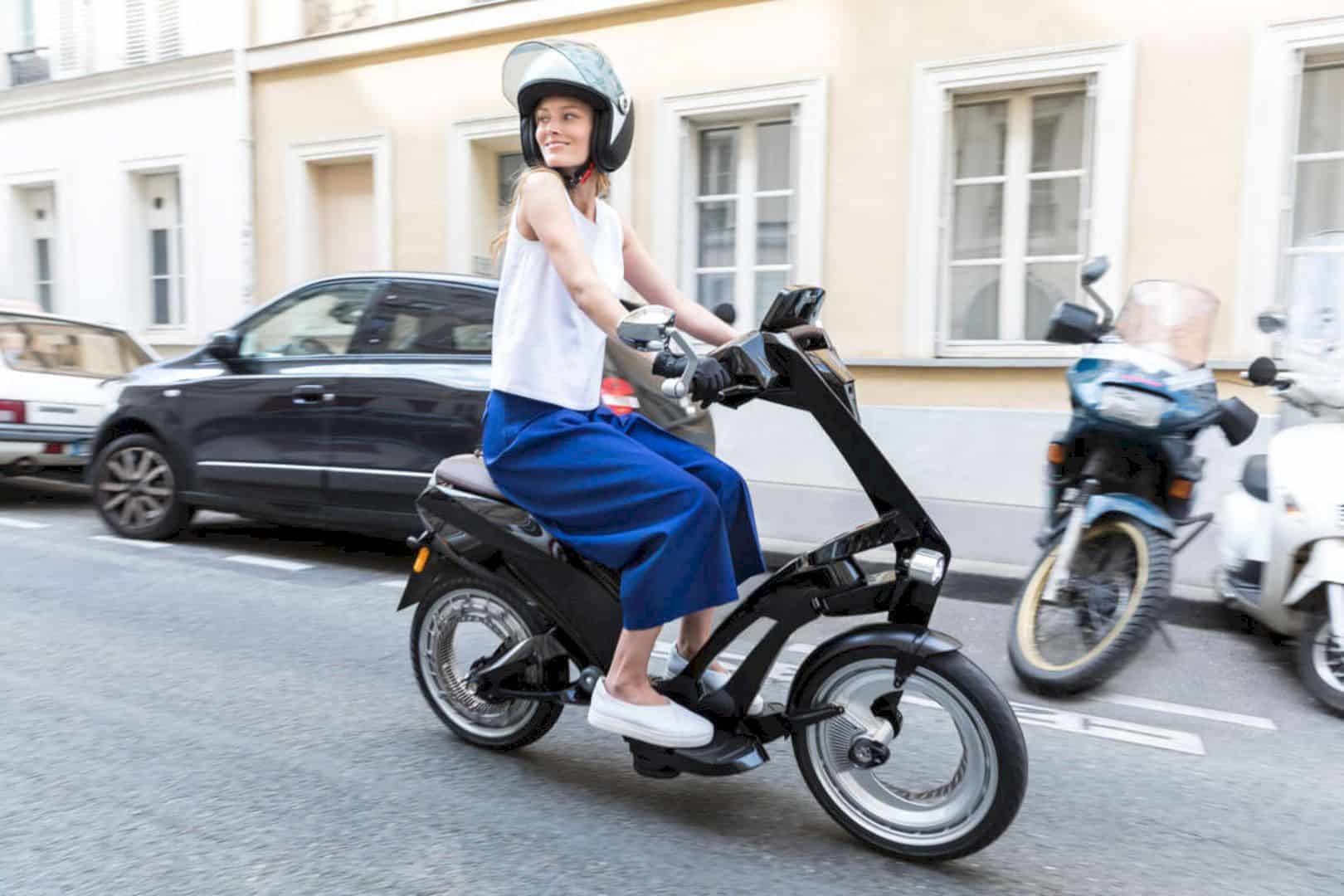 Ujet e-Scooter: High tech, stylish, connected and easy to use

This motorbike will also be equipped with BMW ShiftCam technology, which changes valve timing to improve ride power. This engine, giving almost 100 Nm of torque only at 5,500 rpm. In addition, the new motorbike’s exhaust system has a weight of up to 1.3kg, even though it meets strict Euro-IV emission regulations. 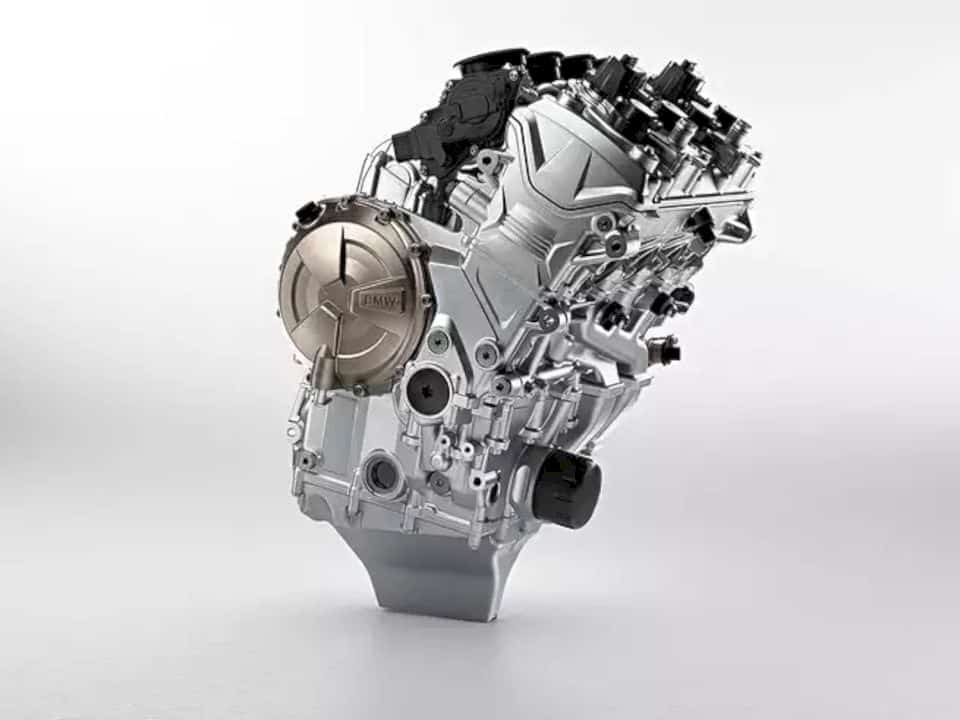 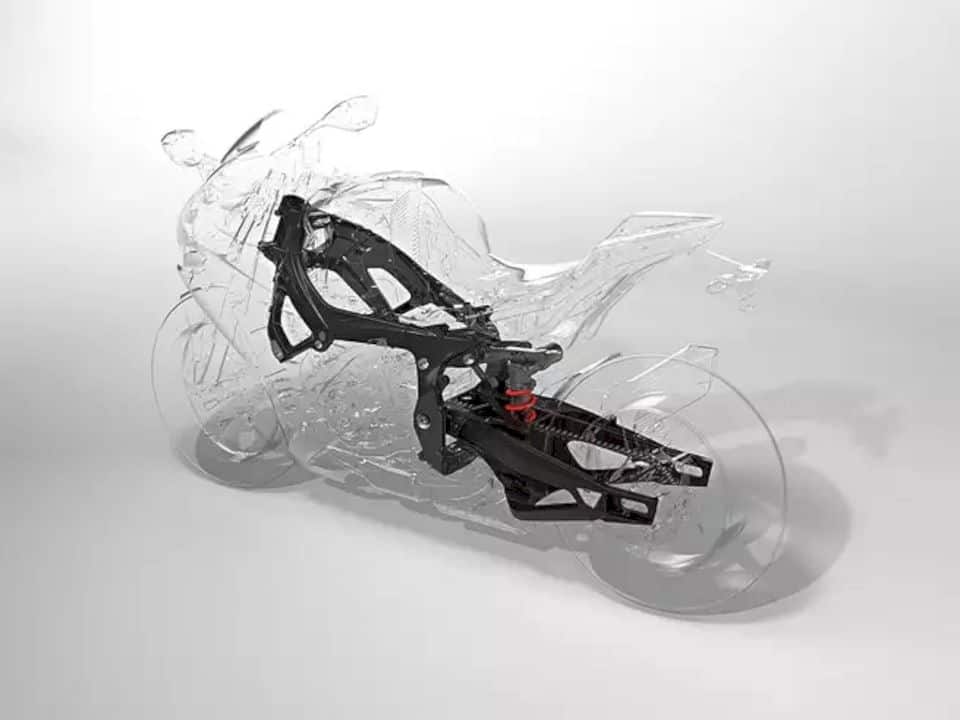 Another new addition to the BMW S1000RR 2019 is a new frame dubbed ‘Flex Frame’. The suspension geometry has been changed to make it easier to ride with increased traction and more feedback to the driver. The suspension hardware has also been updated including electronic suspension with Dynamic Damping Control as optional. 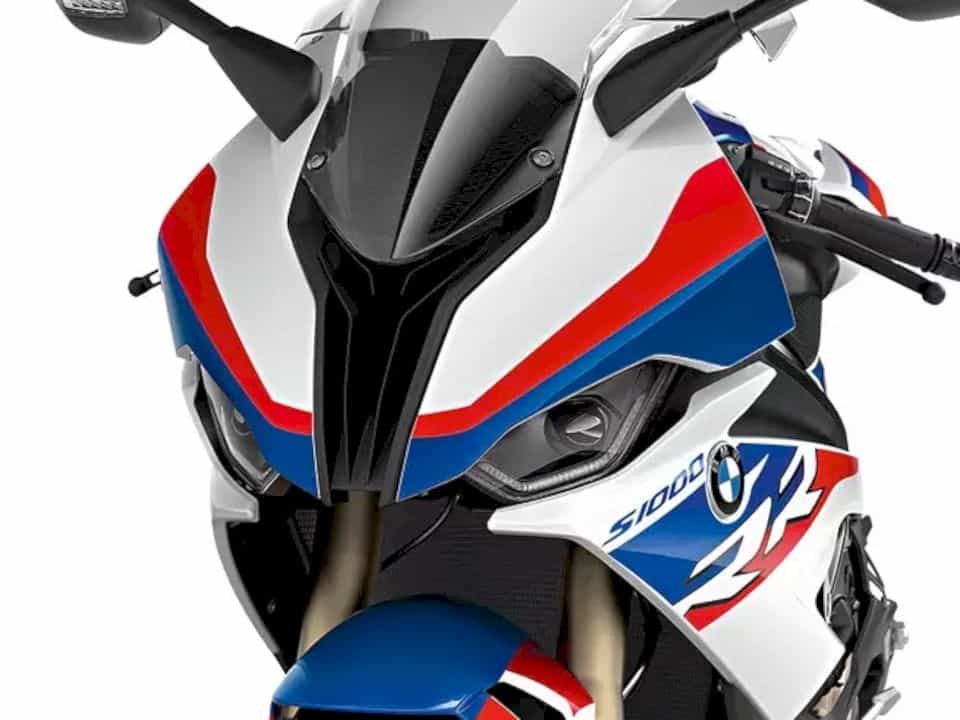 The tail design got a more sporty and sleek look, with a new exhaust and swing arm design combined with 120/70 tire sizes for the front and 190/55 for the rear with 17-inch alloy wheels. 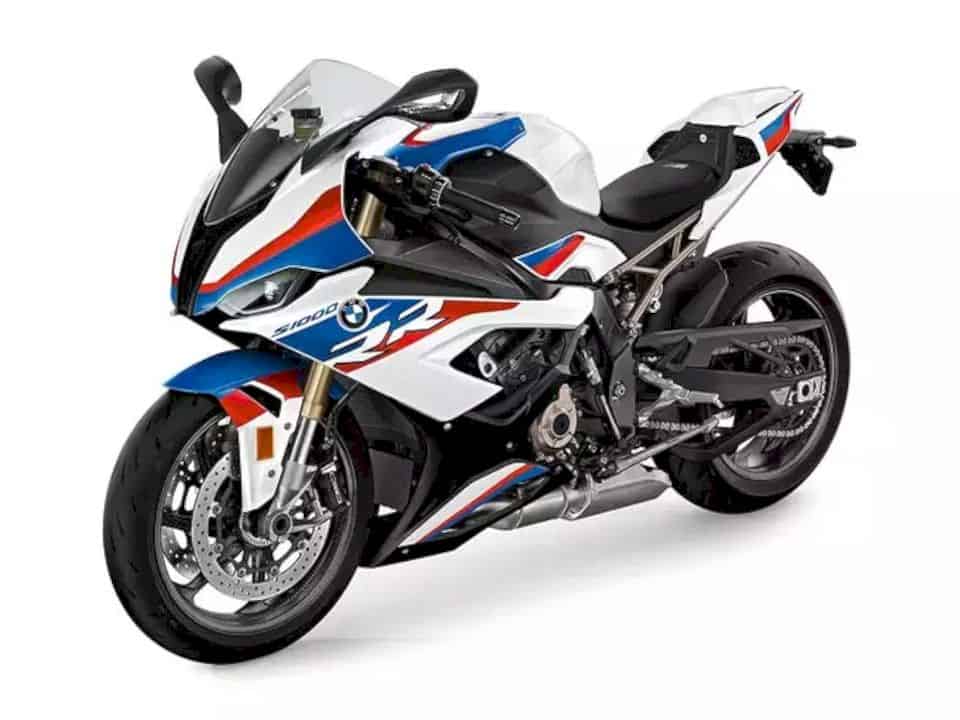 For the first time, BMW offered a ‘Package M’ on its homemade motorcycle, and it cut 3.5 kg of weight on this motorbike and used BMW Motorsport paint patterns, carbon fiber wheels, lighter batteries, rear drive height adjustment, and Swingarm and Pro Mode shafts. For this iconic Superbike, BMW plot the price from $15,995 to those who are interested in owning one. 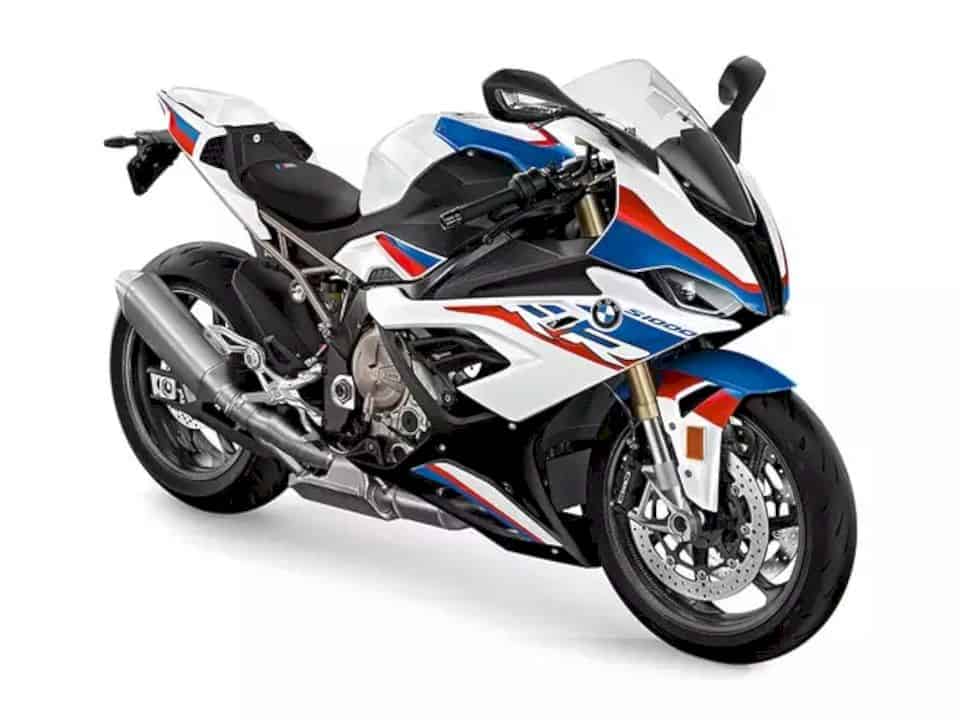 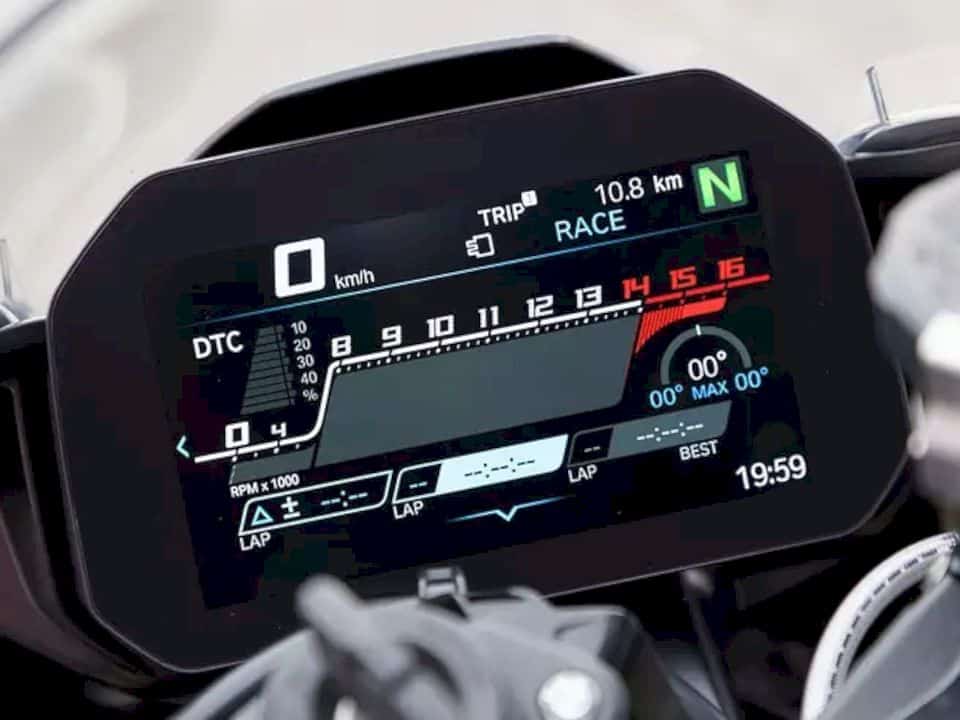 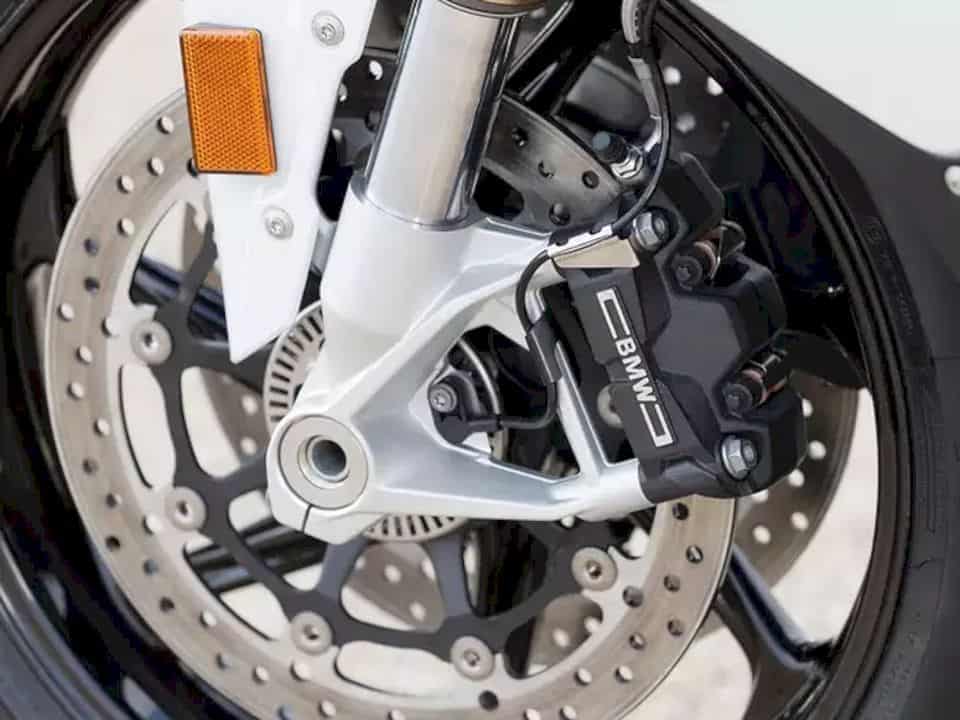 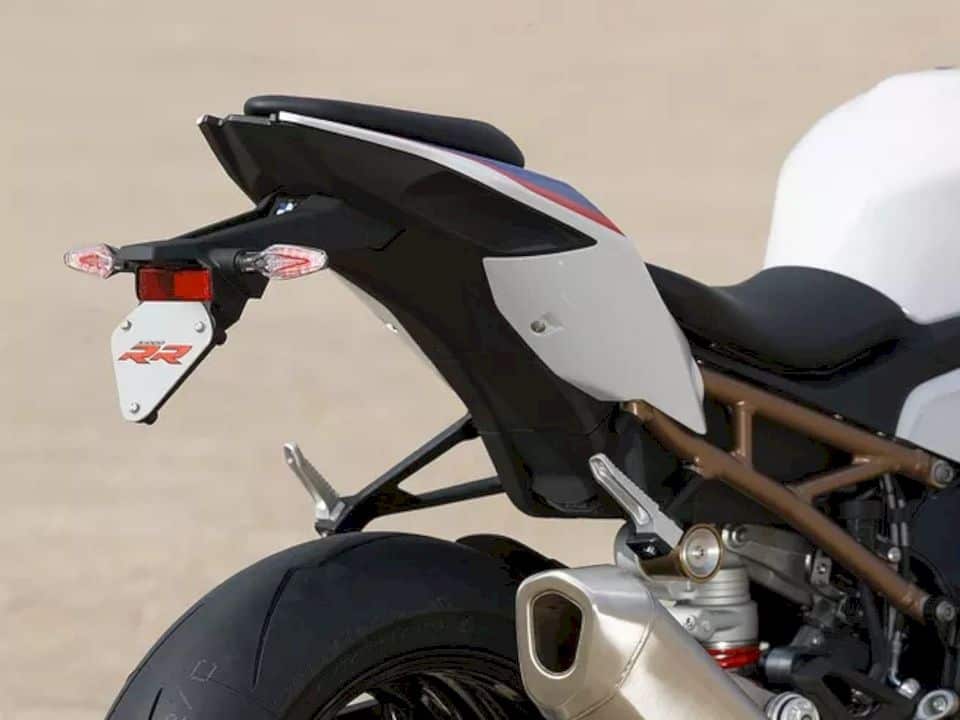 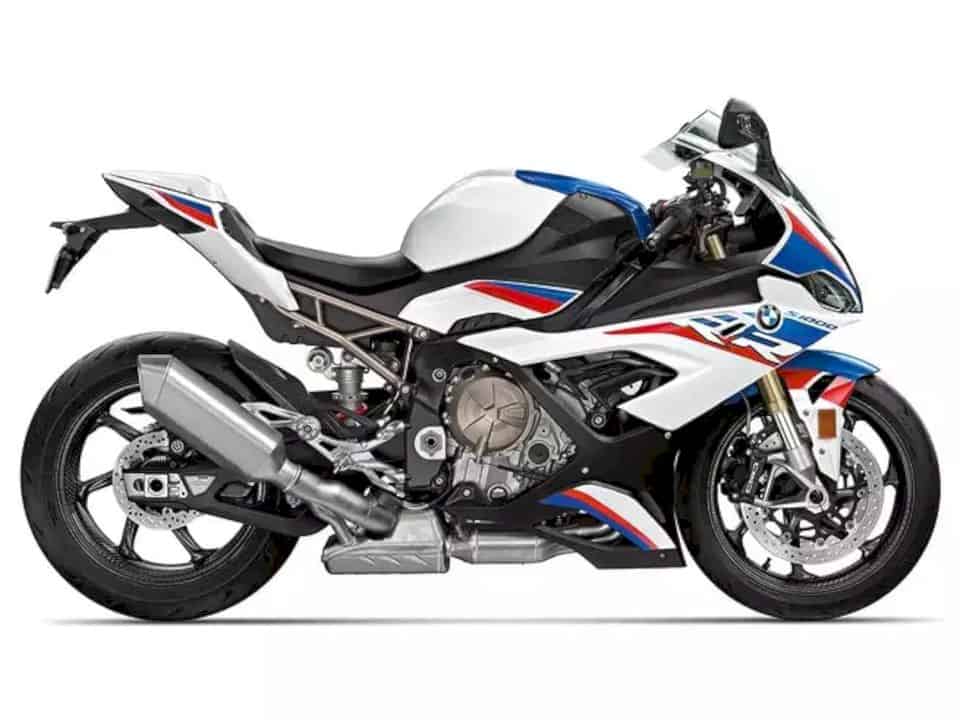