BMW launched the latest Z4 roadster at Pebble Beach, California, United States Concours d’Elegance. Interestingly, Z4 has all the elements that the concept model brought a year ago in the same event.

Another interesting point from this car is that it was created from the collaboration of BMW and Toyota. The new BMW Z4 will share the same framework as the latest Toyota Supra which was introduced to the public earlier this year. 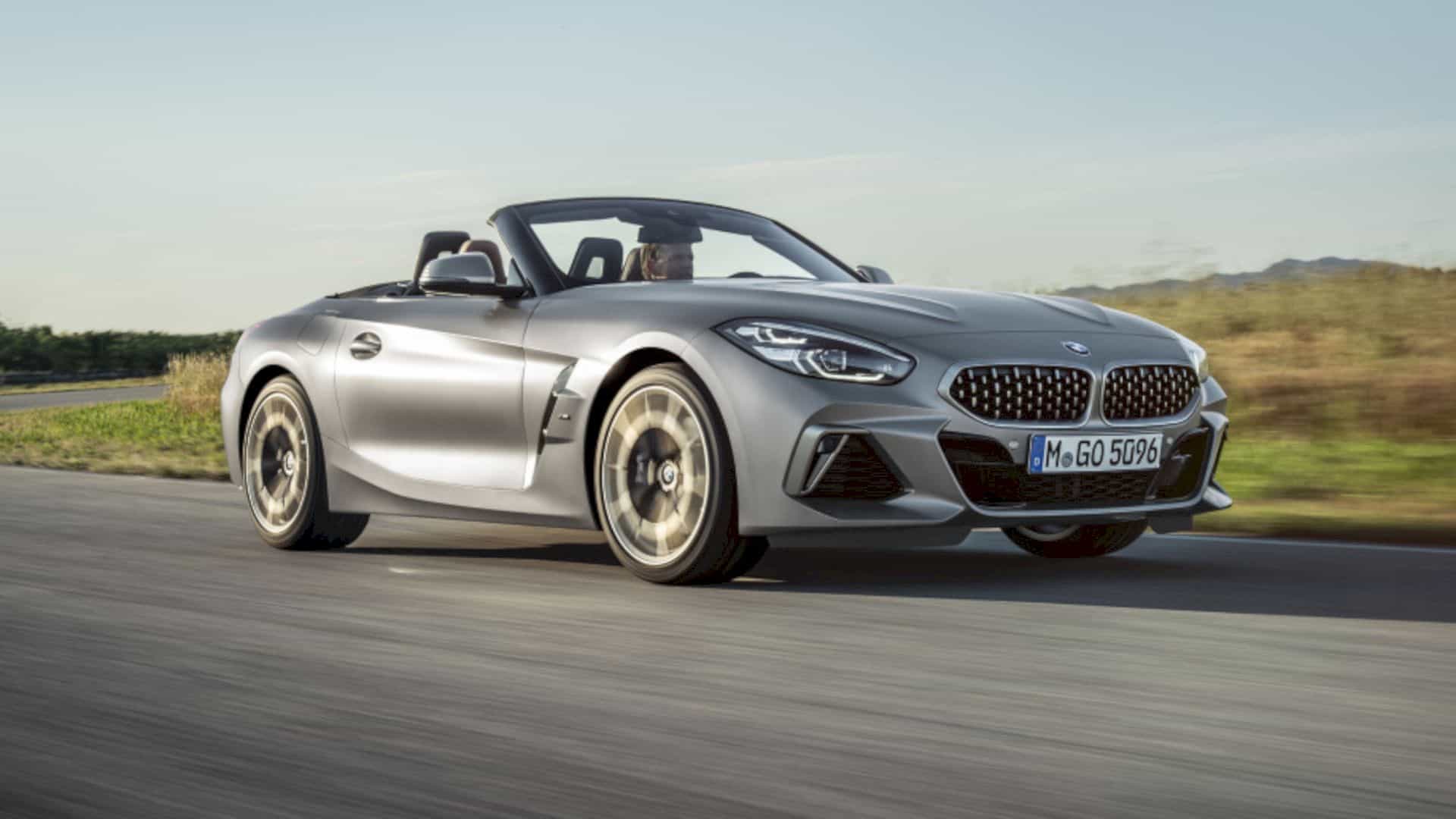 The car enthusiasts spare their attention when the new Z4 appeared in public for the first time. The reason is, it is very rare for BMW to produce a production version that is exactly like the concept model, like i8.

When the concept was first exhibited, Adrian van Hooydonk, BMW Group Design Chief conveyed that the BMW Concept Z4 Roadster was a promise of a production version that had been planned for the future. In fact BMW really made it happen in accordance with the form of the concept. 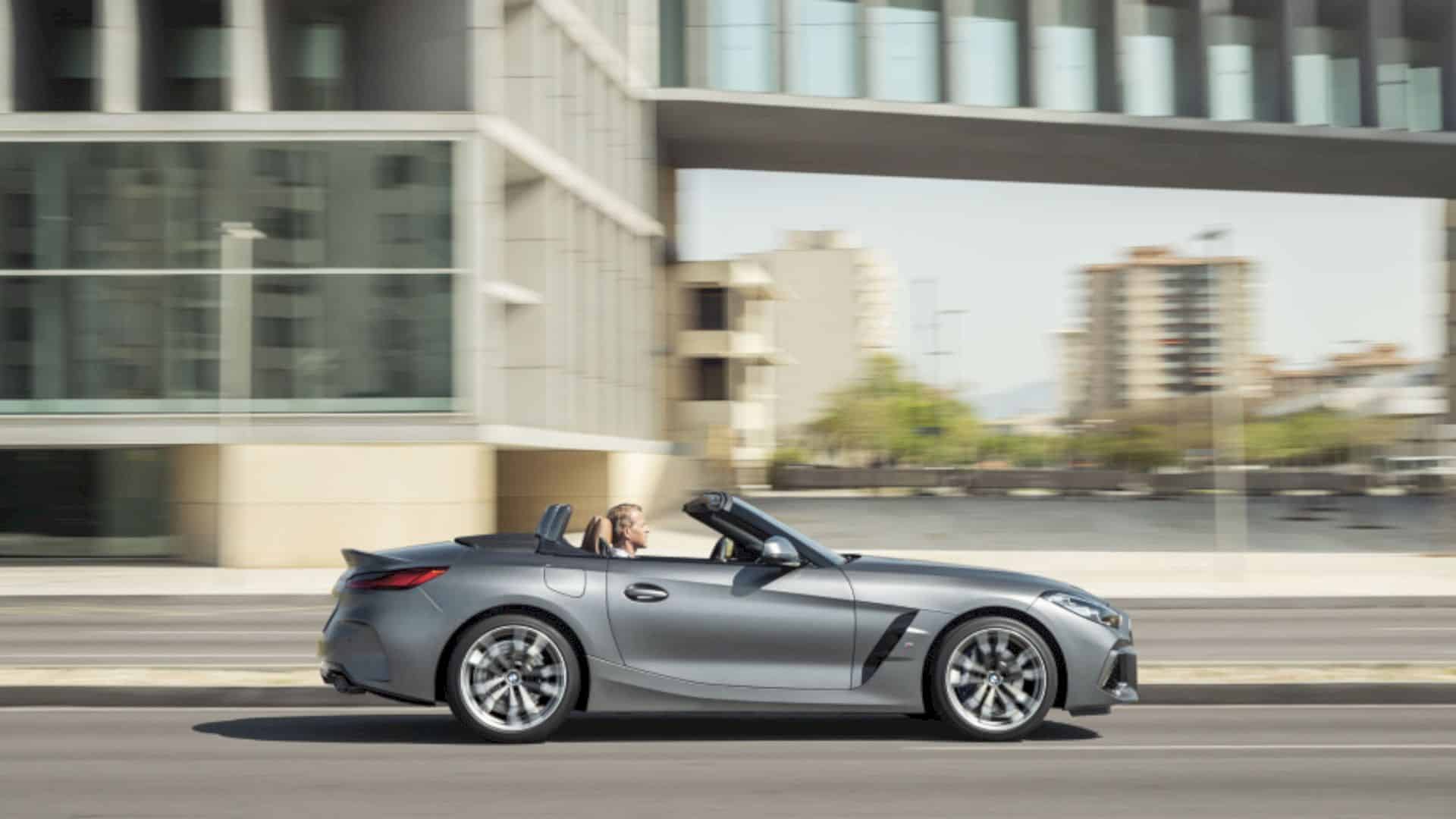 The design, it started off with the “face” of a large grille and the pattern which is not a typical BMW vertical crossbar, but a 3D embroidery model with a black finish. The main headlamps also come out of the modern BMW design language that is often used and displays adaptive LED technology with matrix functions for high beam. 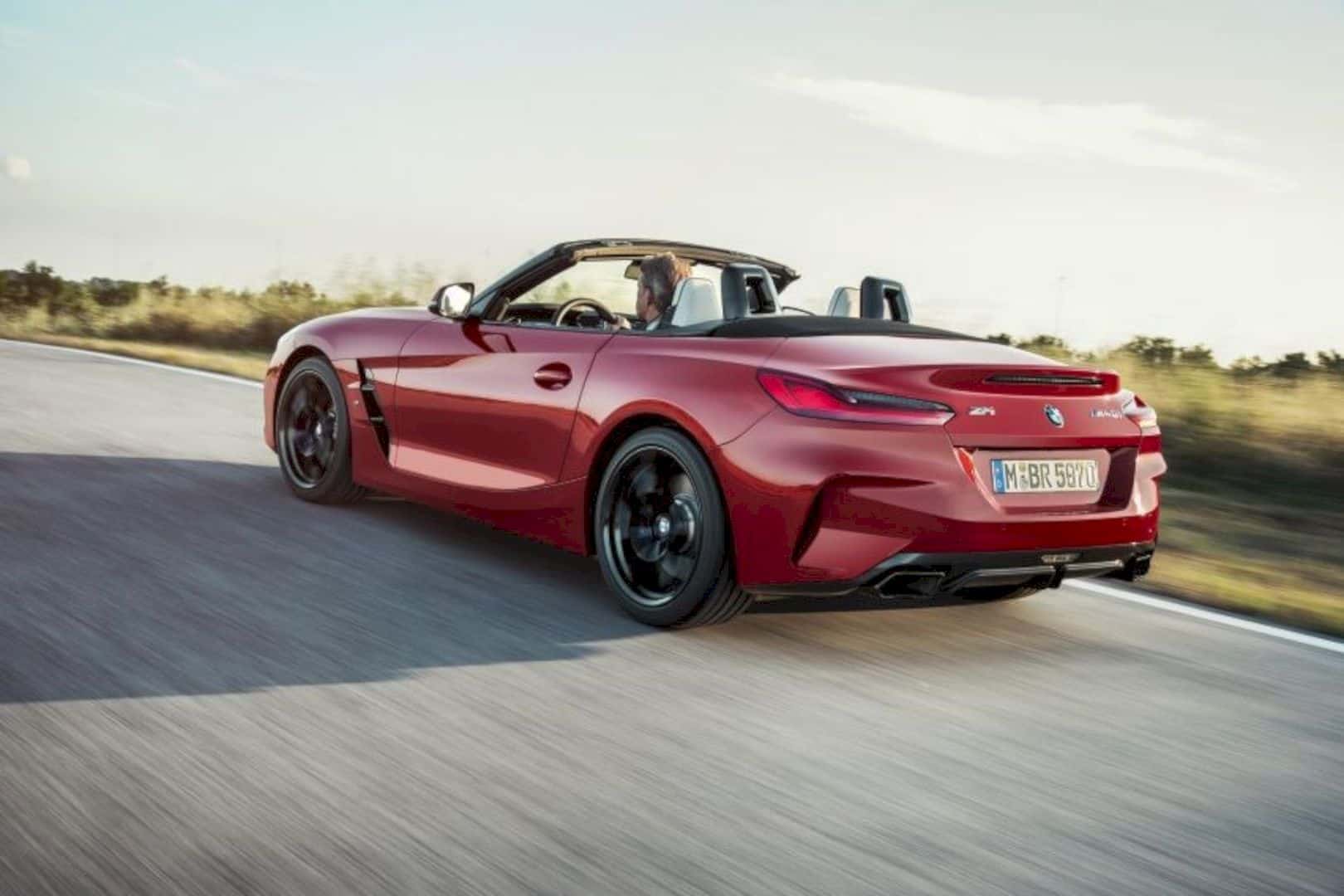 While the proportion, the BMW Z4 M40i still staying in accordance with the character of the roadster, the front side is long while the stern is shorter and is equipped with 19-inch lightweight alloy rims. 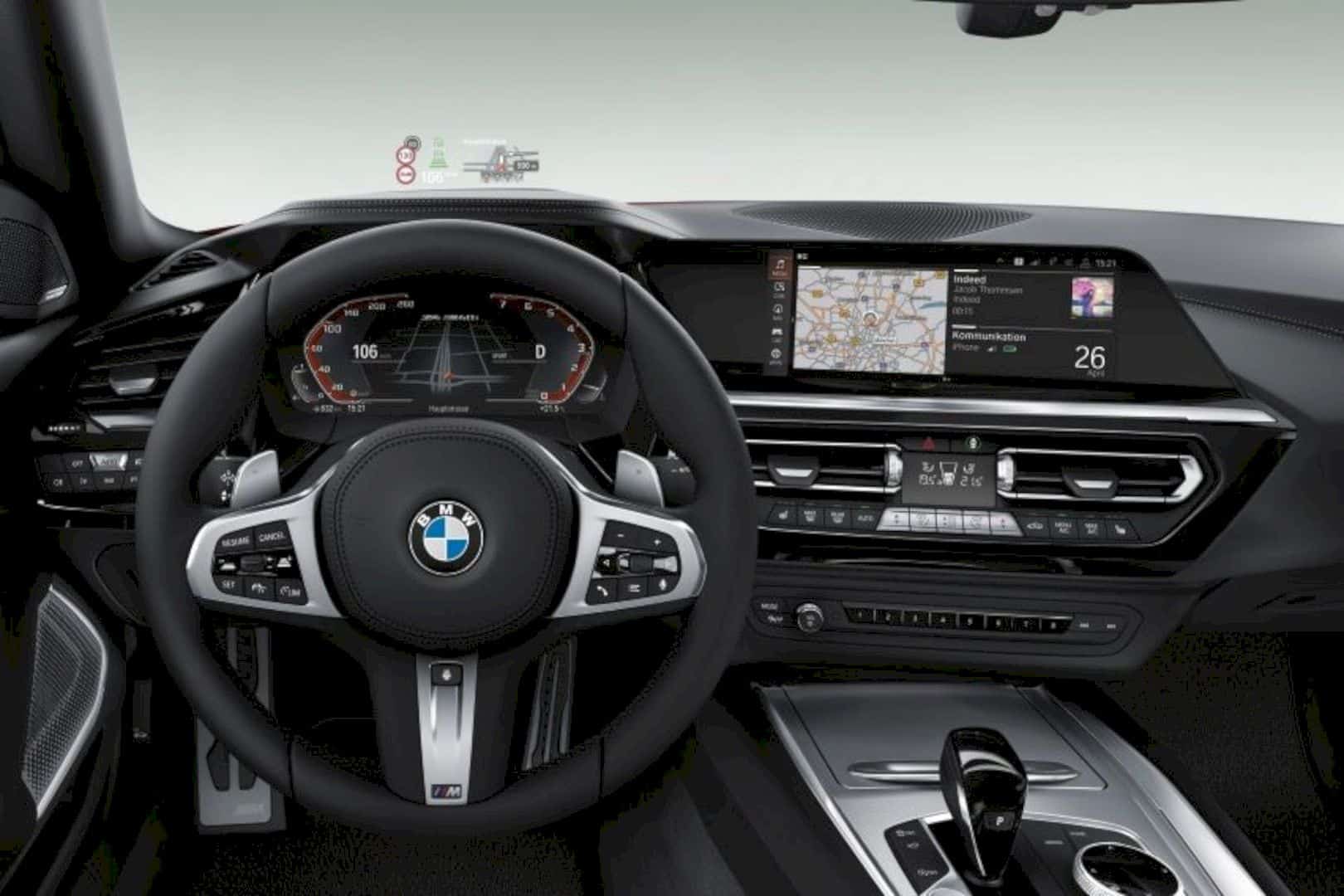 The cabin design also displays BMW’s new design pattern, as it already appeared on the 8-Series, X5, and 3-Series. Black nuance with silver sweetener in a number of points. The standard feature, iDrive for infotainment with an aluminum bezel wrapped dial and head-up display. 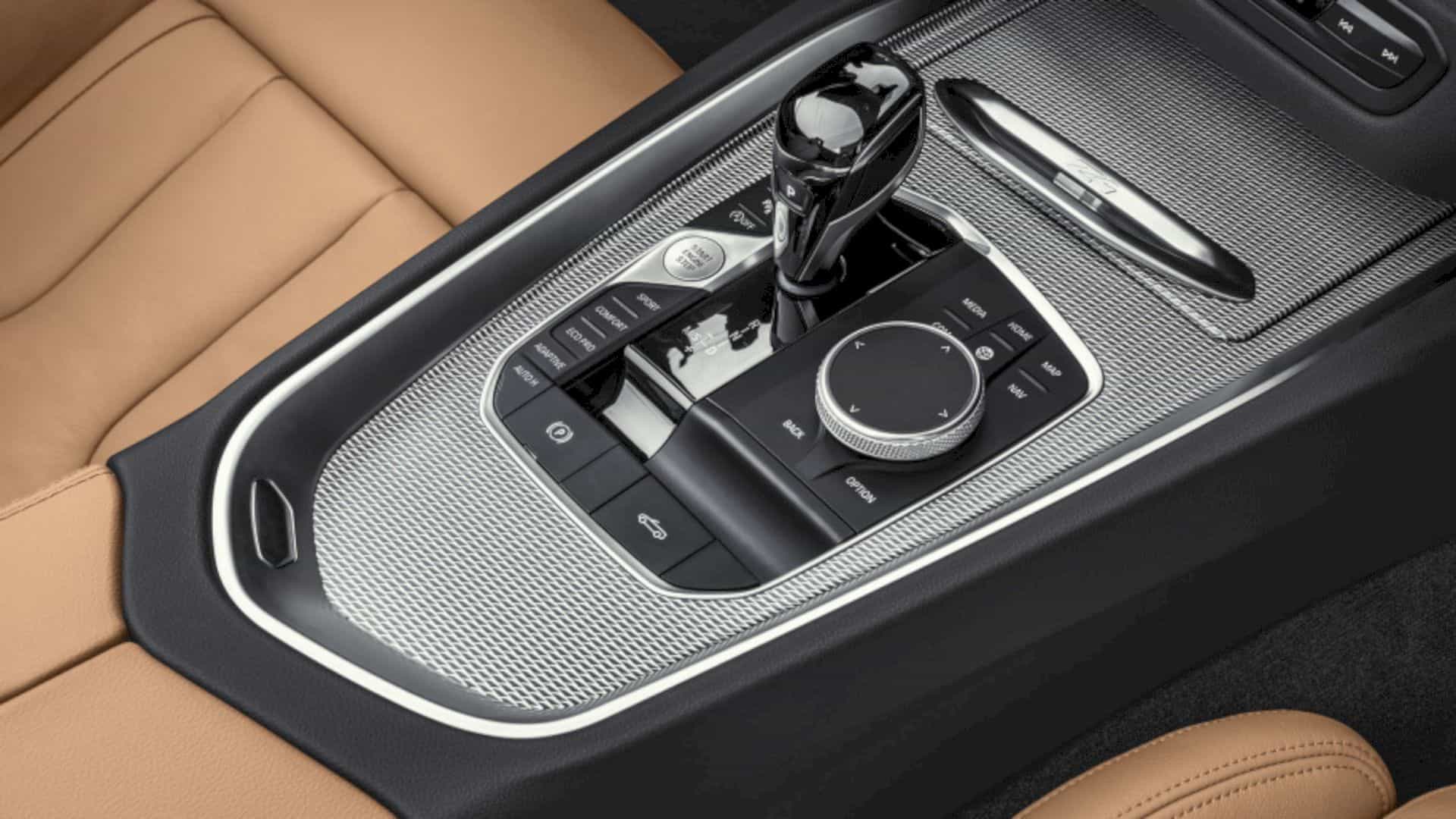 There is an electric seat regulator with memory function, ambient lights, and Harman-Kardon Surround Sound audio system. Overall, the interior cabin is still sticking toward the new redesign view of the German automaker.

The variant model featured on Pebble Beach is the M40i First Edition is the special editions with optional enhancements such as Frozen Orange Metallic colors, trims, cabin decorations and the addition of Live Cockpit Professional, a digital meter cluster with two screen viewers. In addition, the Z4 M40i is also equipped with an M Sport package, including a braking system, adaptive sport suspension with electrically adjustable and rear-differential dampers. 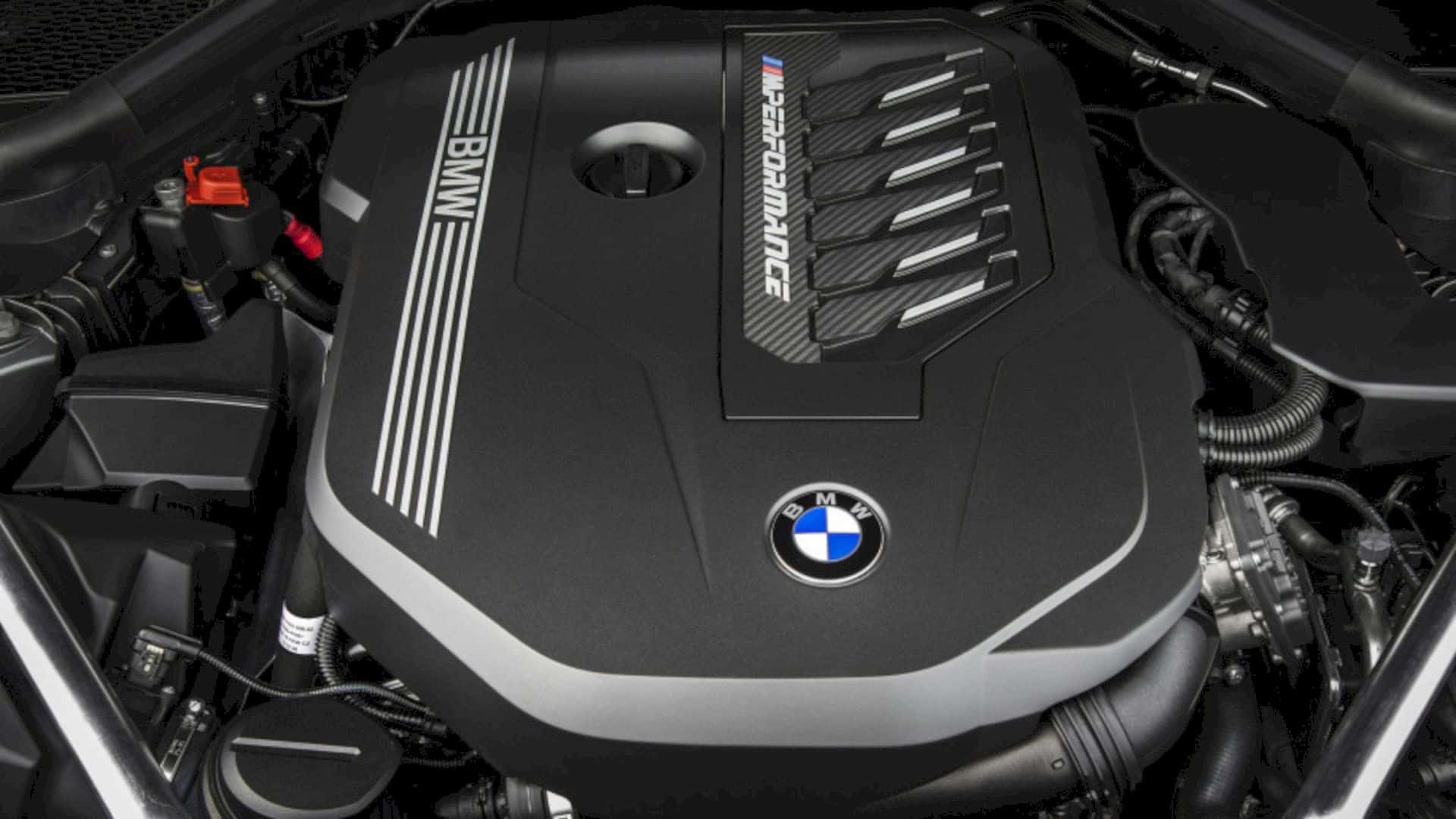 The engine uses a B58 code, a 6-cylinder 3.0-liter turbocharger with a power of 382 hp and a peak torque of 500 Nm. A power dealer is trusted in the automatic 8-speed ZF, which transmits to the rear wheel drive. There is no information about the version with the four-wheel drive yet. 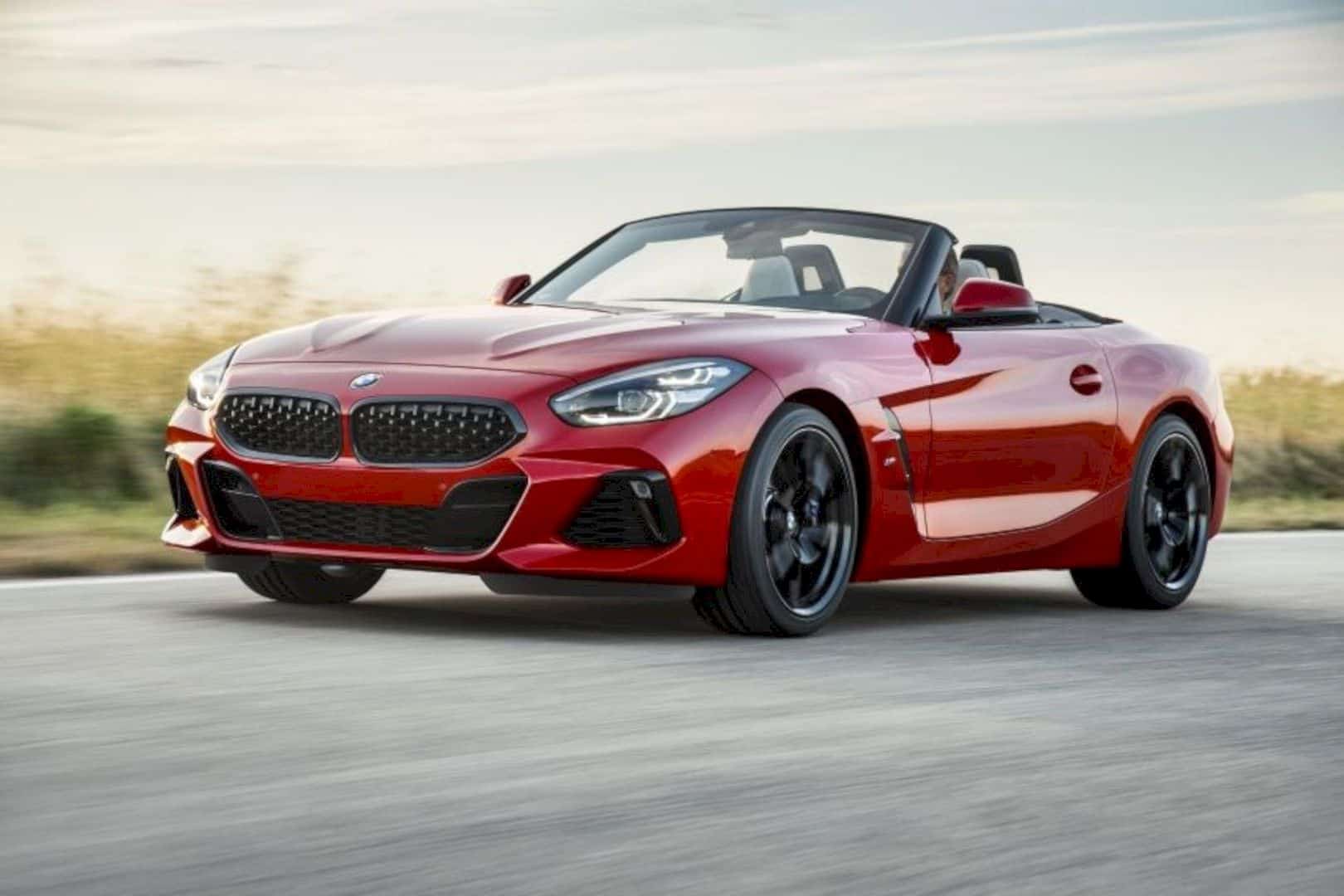 Because it was built with the same chassis as the Toyota Supra, the Z4 has a lightweight, is stiffer and can move more dynamically than the previous Z4. Combining with the highest engine output among other models of the same engine, the Z4 is a sports car that promises performance.