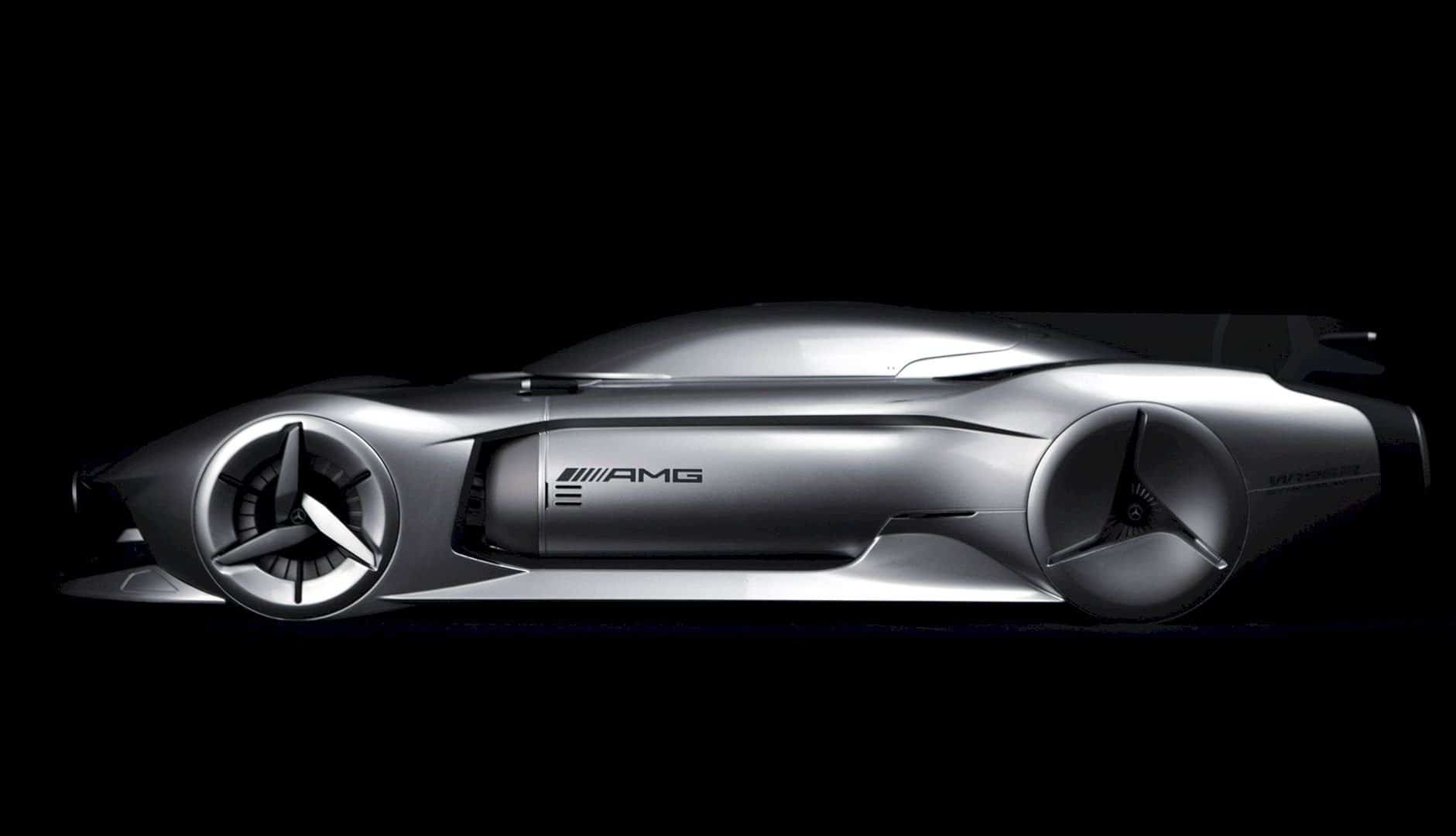 Ford is expanding their high-performance lineup cars by introducing the 2019 Ford GT Carbon Series. Cars that are ready to be used for action on the circuit and is claimed to have a lighter weight of 18 kg compared to the standard variants. 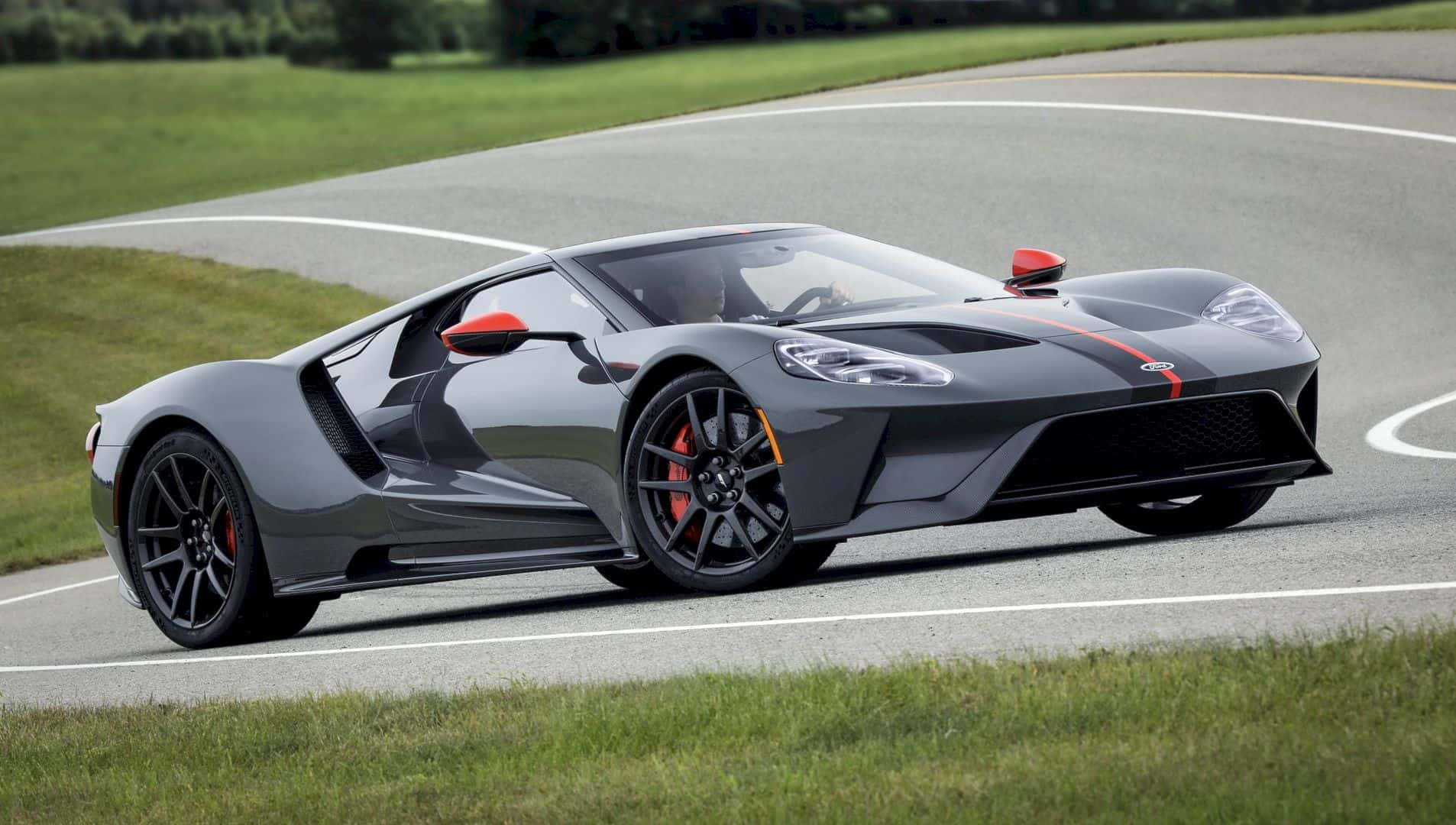 This lighter weight is obtained through the use of polycarbonate material on the back with more air holes, along with carbon fiber alloy wheels and titanium alloy wheels plus exhaust systems. The Ford GT Carbon Series is the third Ford GT that displays carbon fiber in its entirety with selected accent colors.

Compared to the previous variants, this special edition has more carbon fiber visible, along with two lines of carbon fiber that match the A-pillar, lower body panel and wheels. In addition, customers can choose one of 4 optional colors, including red, blue, orange and silver, for the center line, rear view mirror and brake calipers. 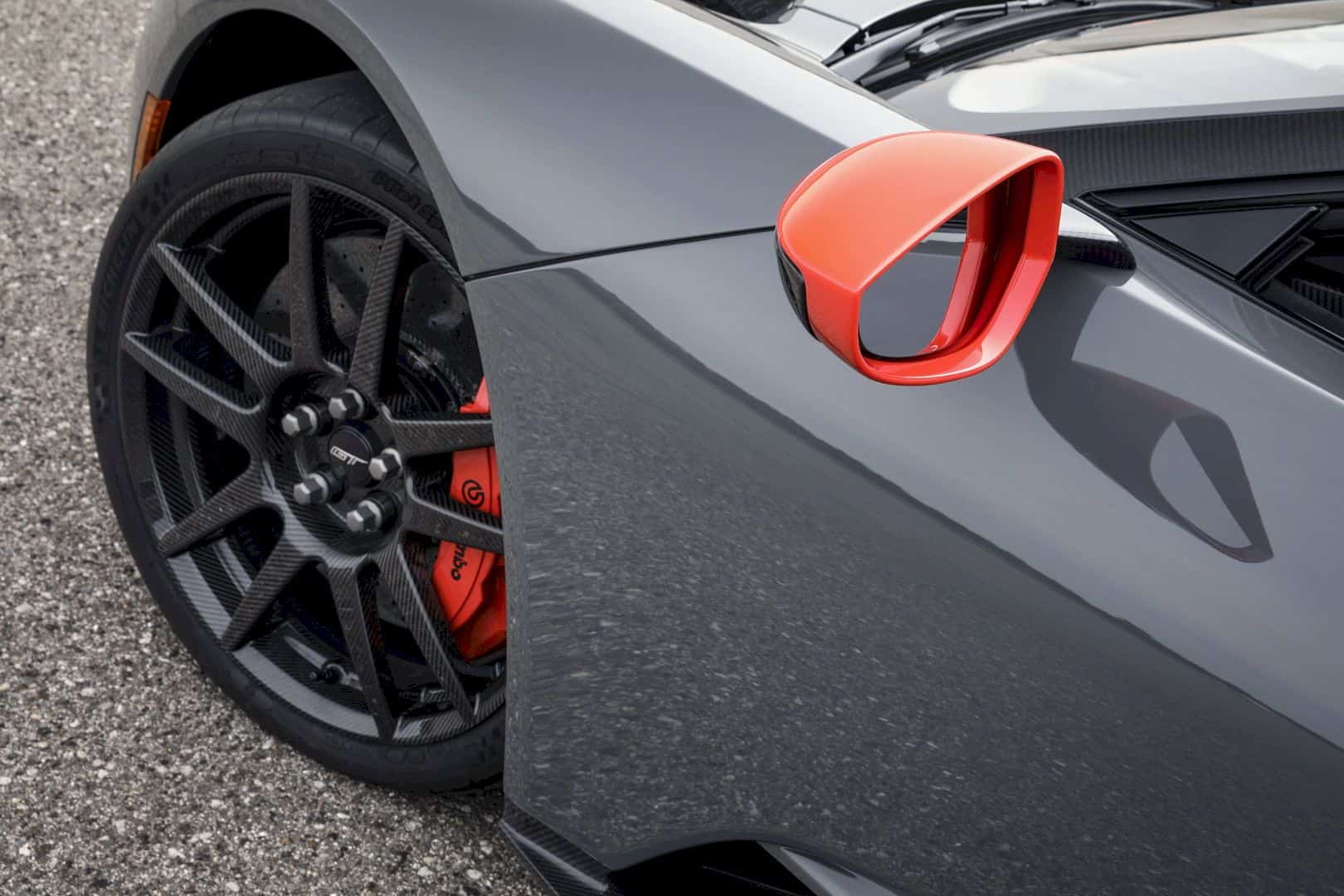 The company is not stating whether there is an increase in performance on the engine. To be sure, the Ford GT Carbon Series uses a Ford EcoBoost 3.5L V6 twin-turbo engine with more than 600 HP of power. This car can be ordered by consumers since last month but first, they must go through Ford’s approval. 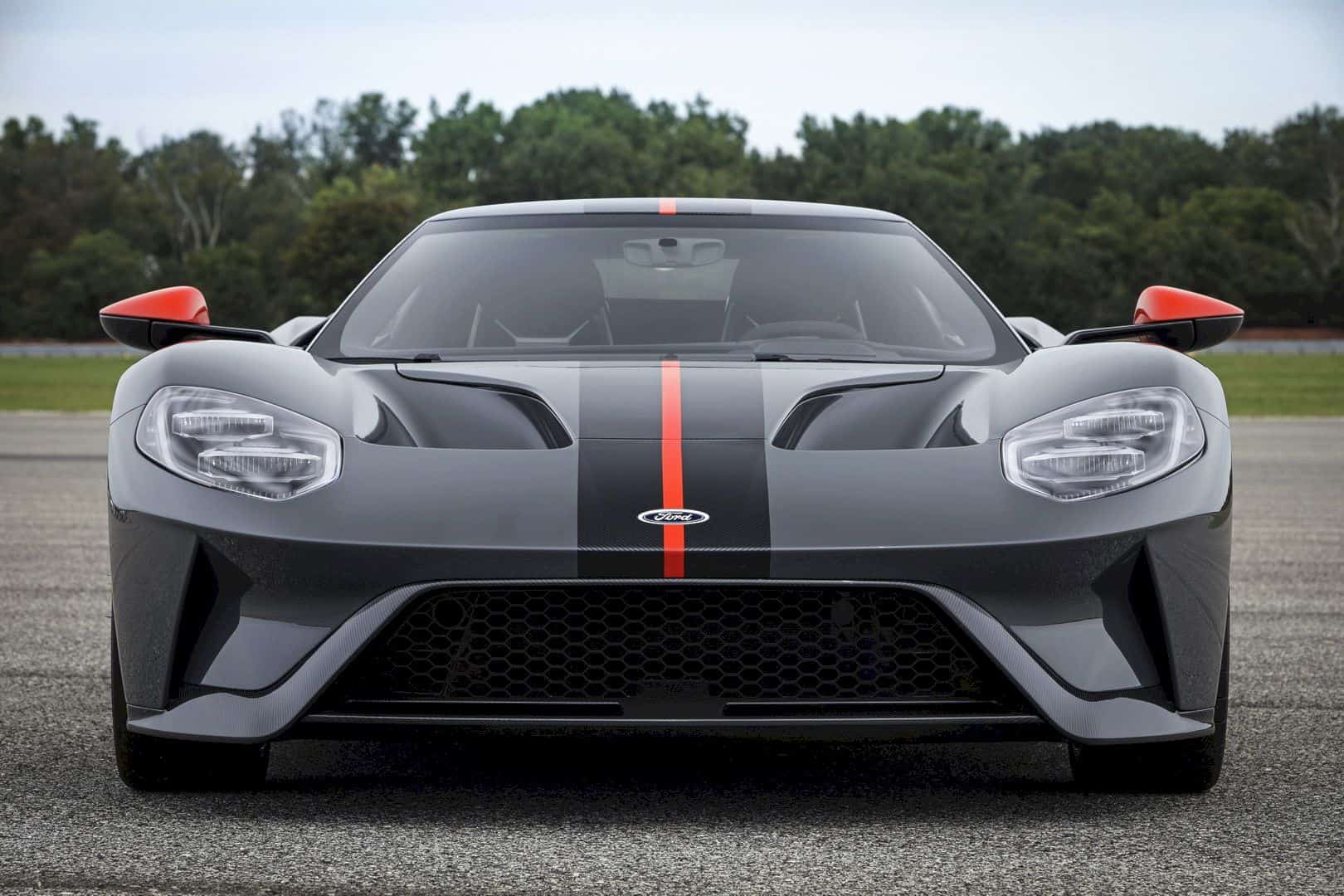 “The Ford GT Carbon Series stands out on the road with its striking carbon fiber-rich design and on the track with its athleticism,” says Hermann Salenbauch, global director, Ford Performance. “It is yet another example of how we can bring to life our Le Mans-winning supercar in new and exciting ways so our customers can share in that magical legacy.” 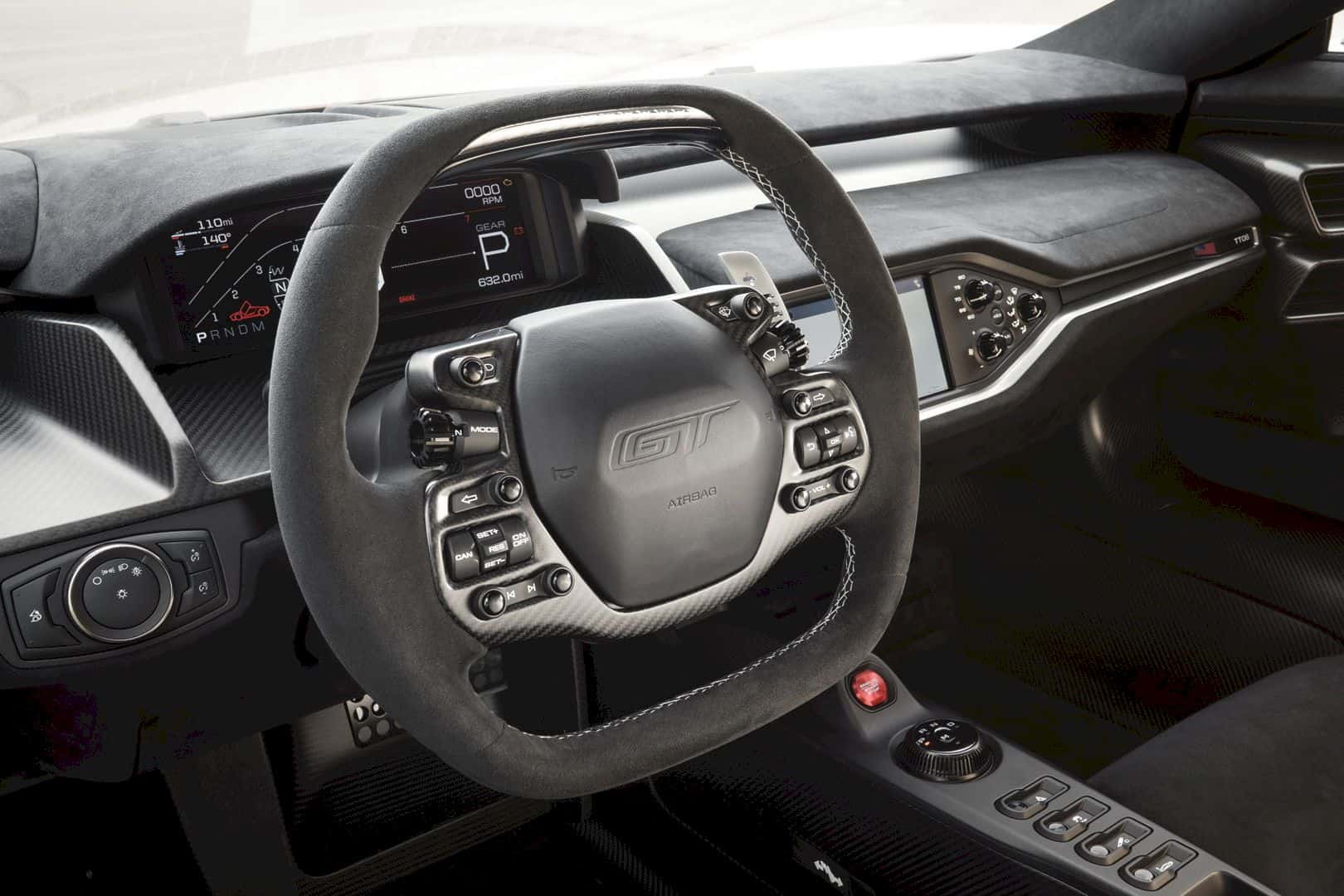 Although categorized itself as sports cars, Ford successfully creates such a comfortable environment with cabin conditioning, radio to SYNC 3. So consumers can drive their cars to and from the circuit comfortably. 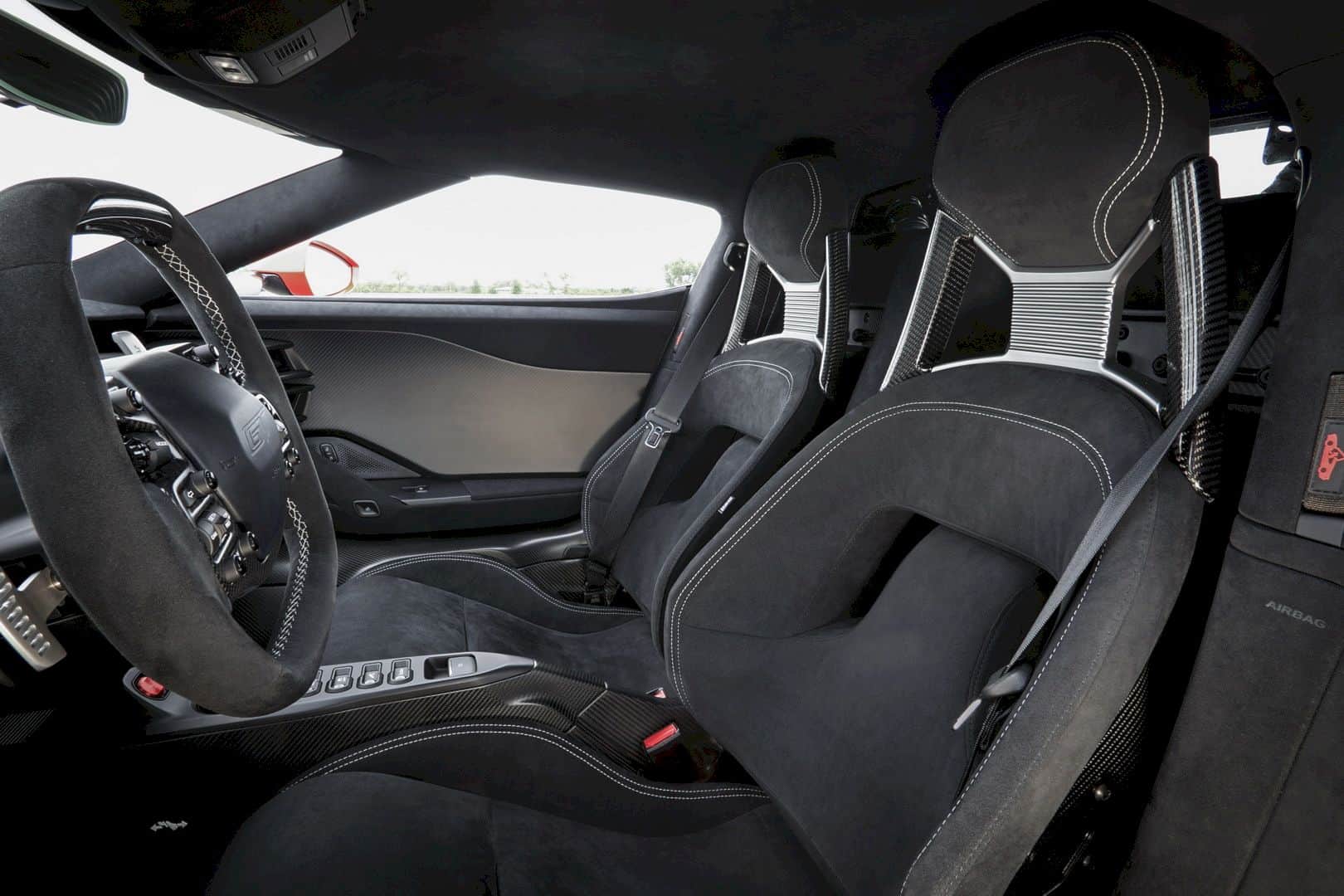 In addition to that, the interior is also carbon fiber trims, accompanied by a unique silver stitch combination pattern, which also embedded on the steering wheel, followed by anodized paddle shifters, and logos on the instrument panel.