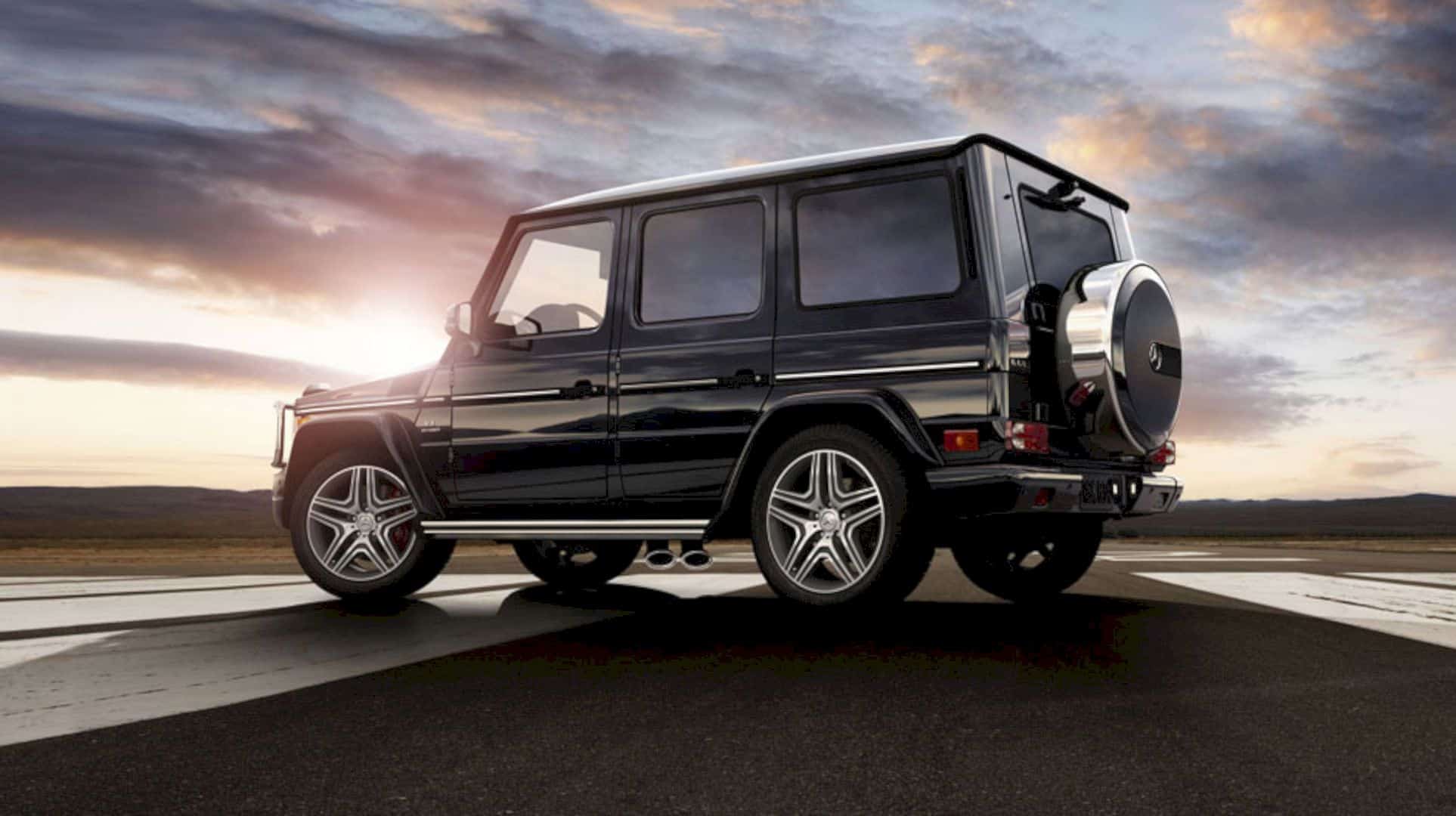 The New Mercedes-Benz G-Class: An Icon Reinvents Itself

In early 2019, the American car manufacturer, Ford, showed off the Ford Mustang Shelby GT500 which they called the most powerful. Nobody knows precisely how powerful the car is and as the marketing period comes, now we know exactly how strong it is. 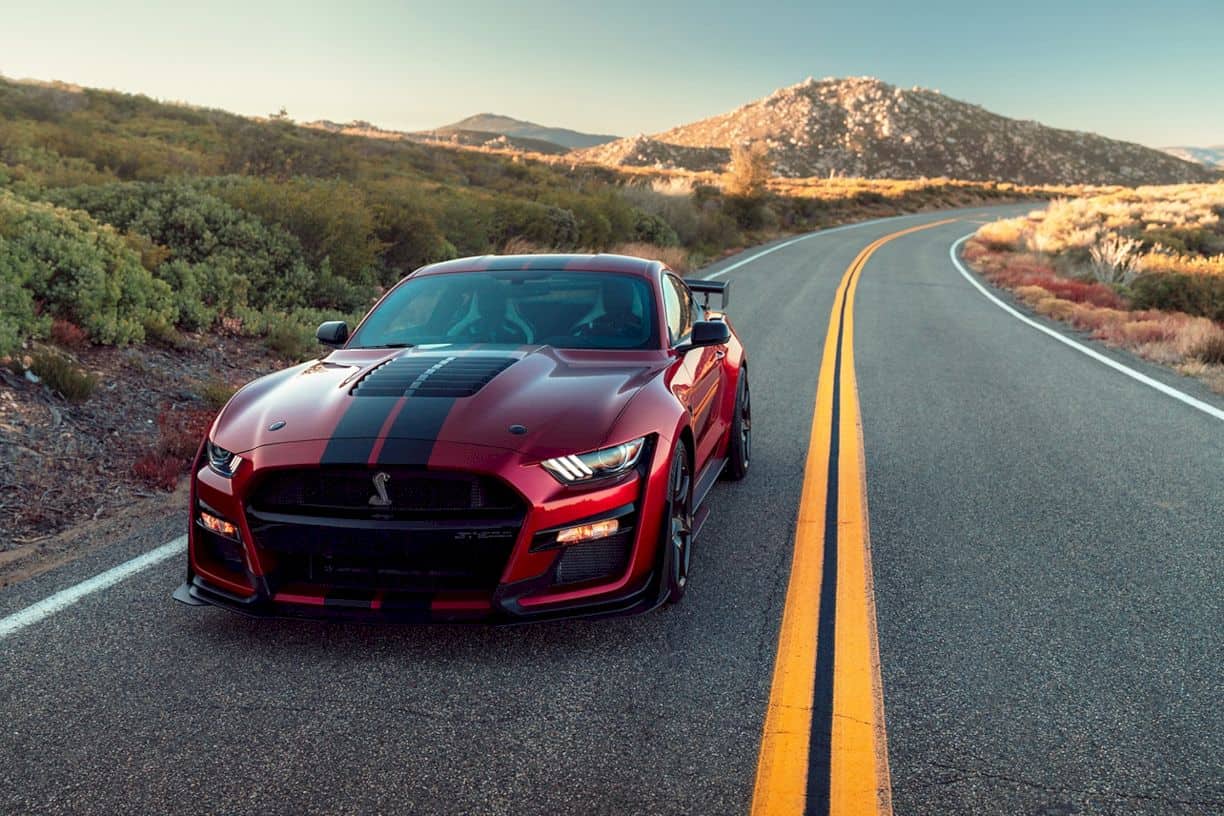 Had been on hiatus for almost 5 years, the last Ford Mustang Shelby GT500 which was released in 2015 is still playing with the image of the typical design of a muscular American car that is stocky and very contained.

But as trends keep on revolving, customer tastes have also changed. The demand pushes a transition period in a modern muscle car segment that even though still has a muscular design, the sleek and sexy component is pretty much become pivotal, as is the case with the 2020 Mustang Shelby GT500. 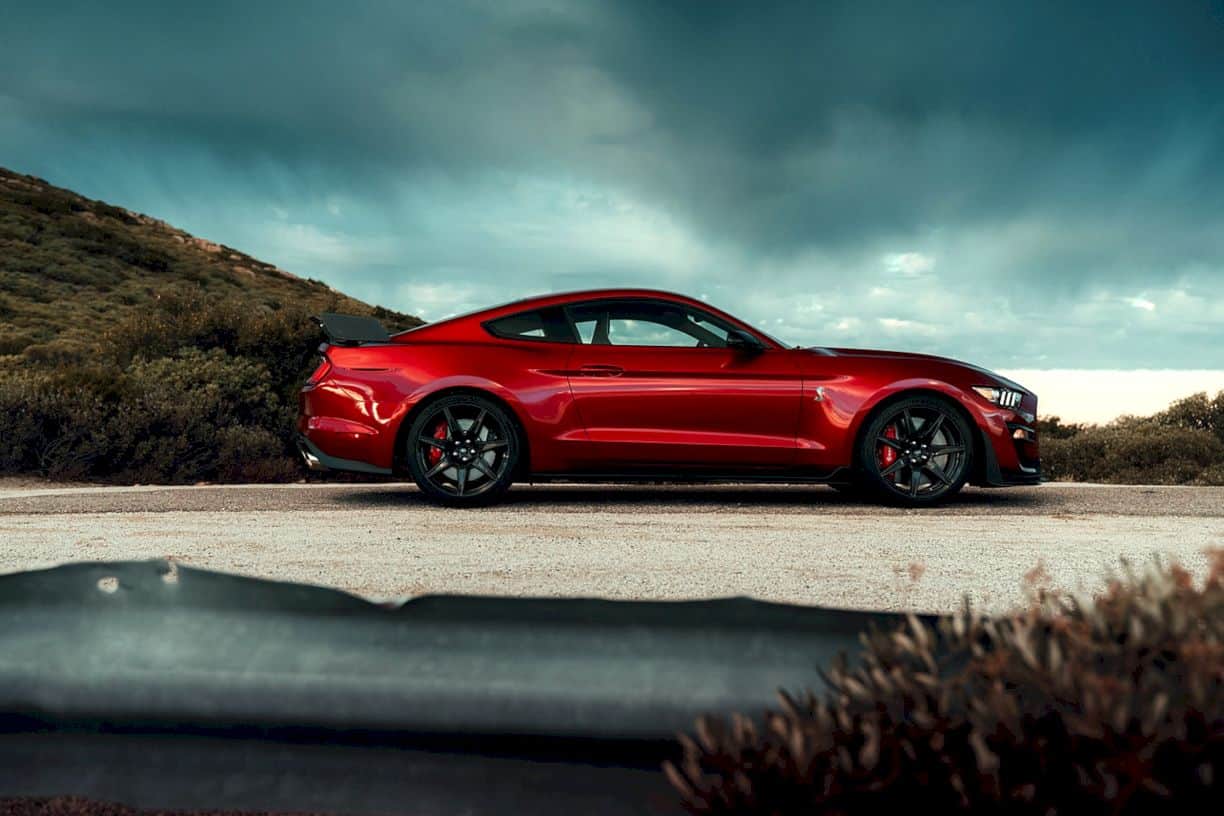 The front bumper underwent a radical change compared to the GT350 variant. Sharp curves and the air vent looks intimidated from the first glance. The sides only have a small difference in the shape of the wheels and air vent that was previously behind the front tire.

The backside is still more or less the same with its predecessor as the addition comes in the shape of spoiler which is more than just a ducktail. 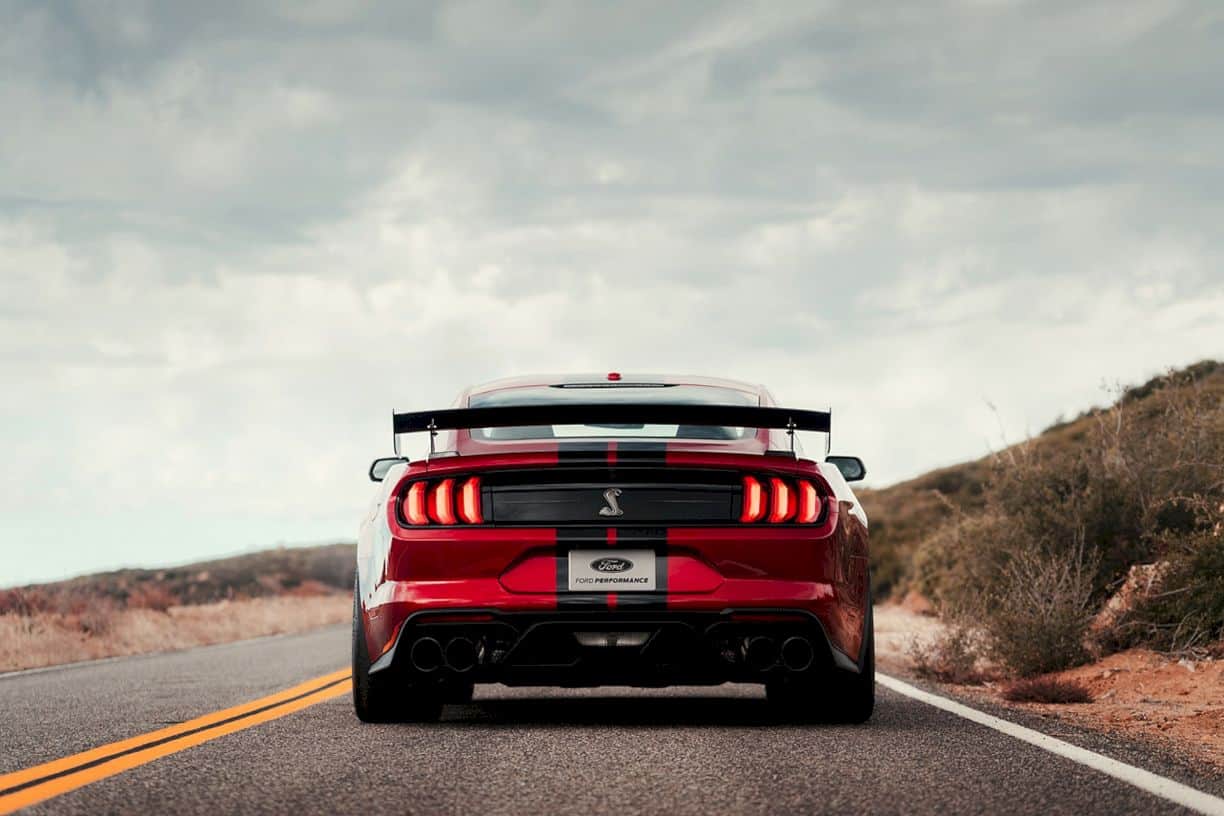 “Venomous strike: The all-new 2020 Mustang Shelby GT500 will produce 760 horsepower and 625 lb.-ft. of torque, making it the most powerful street-legal Ford ever – with the most power- and torque-dense supercharged production V8 engine in the world. Enough said,” 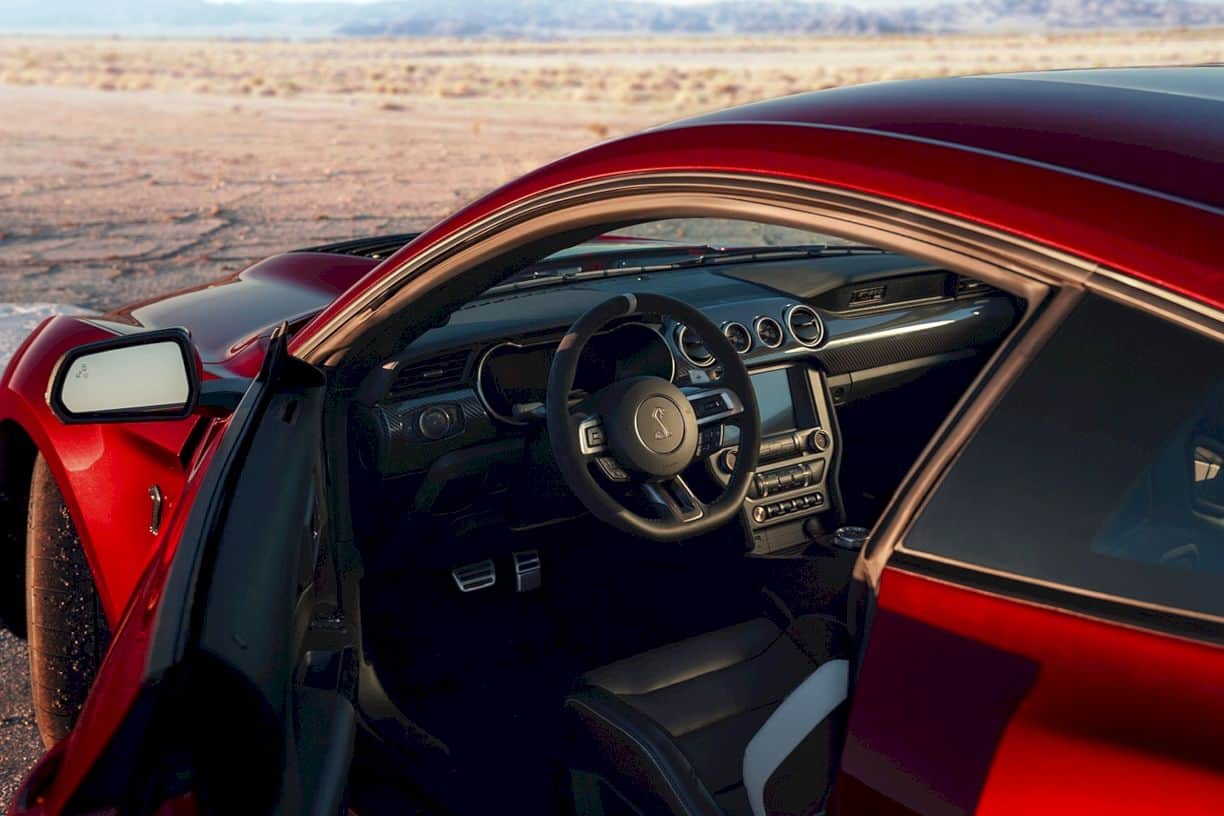 Entering the cabin, and at first glance, it is clear that the design tends to be similar to the GT350. But when you look deeper, the meter cluster changes to fully digital. The seat material is no longer suede. As for the center console, it still wears on the same approach. 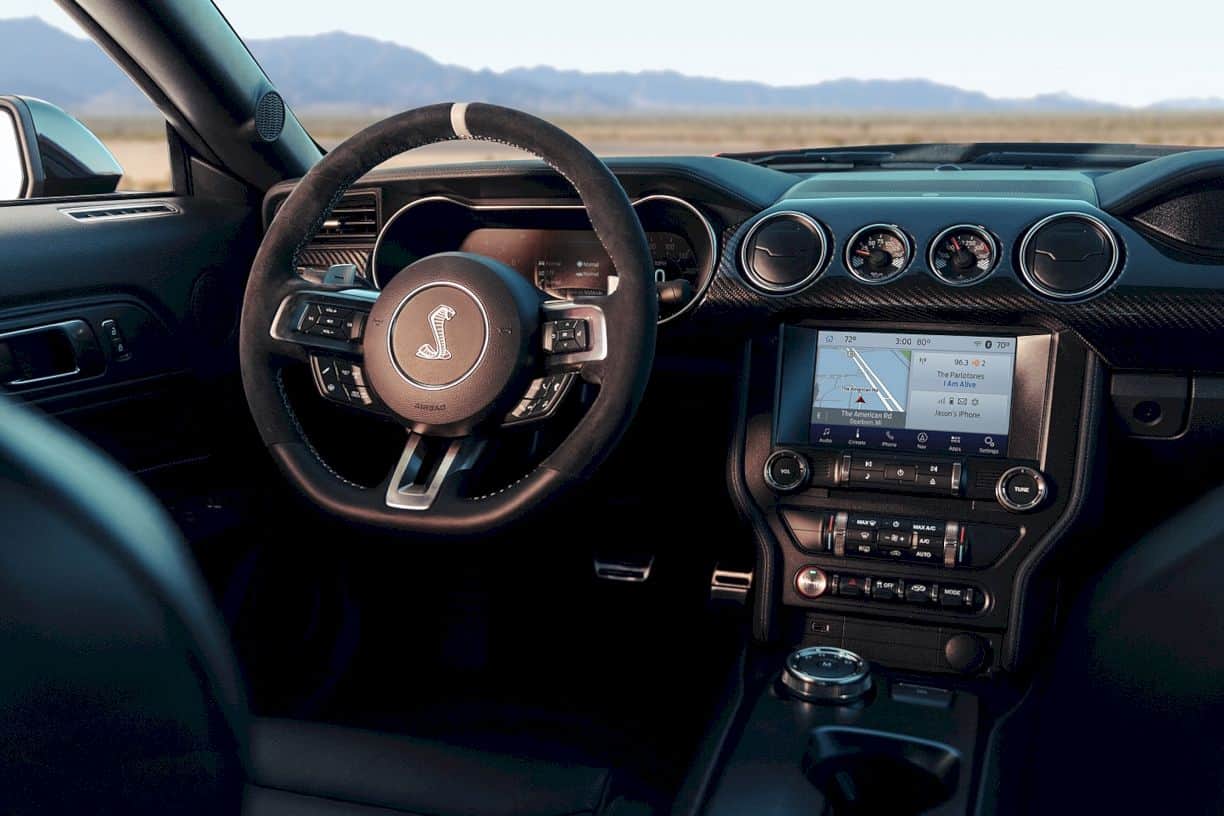 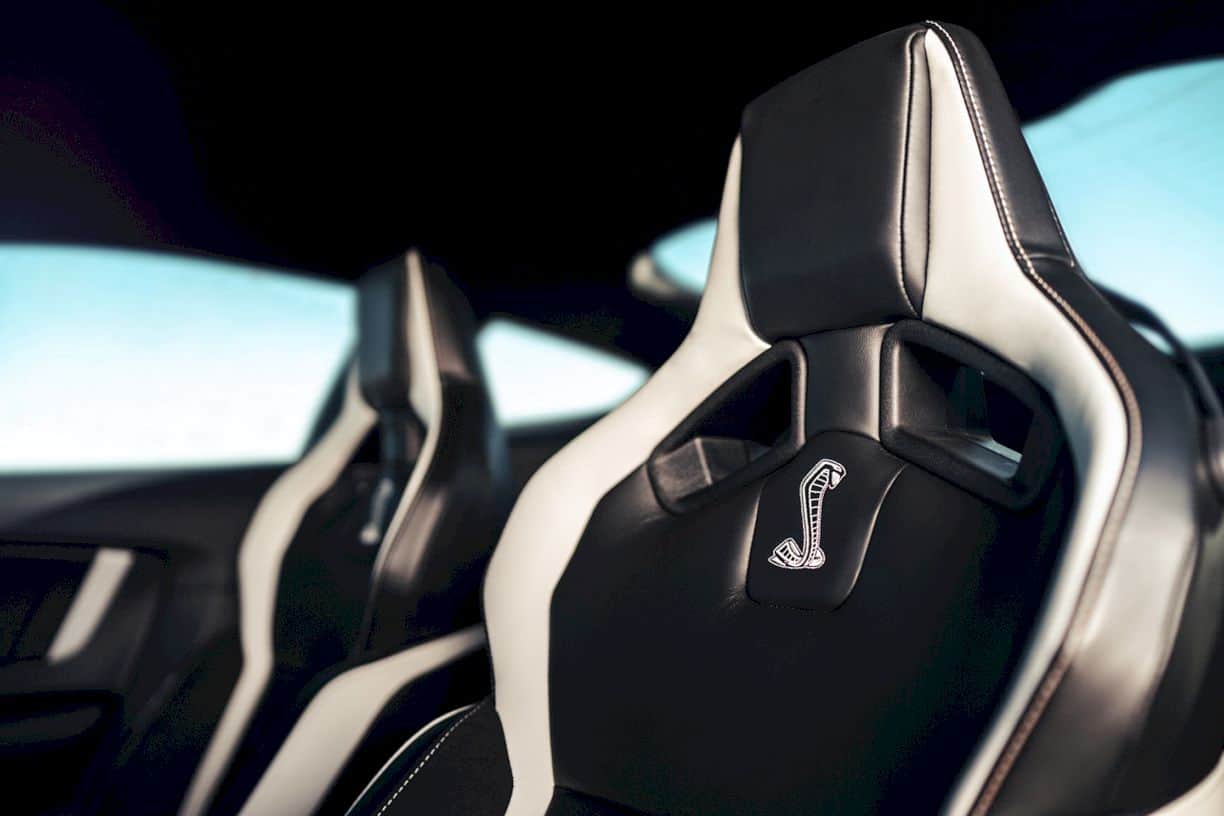 The most important part of the GT500 is the engine. The most fierce variant of the Mustang is equipped with a supercharged 5,200cc V8 engine. Even though the engine block is still the same as the GT350, the difference between the two comes in the default supercharger. 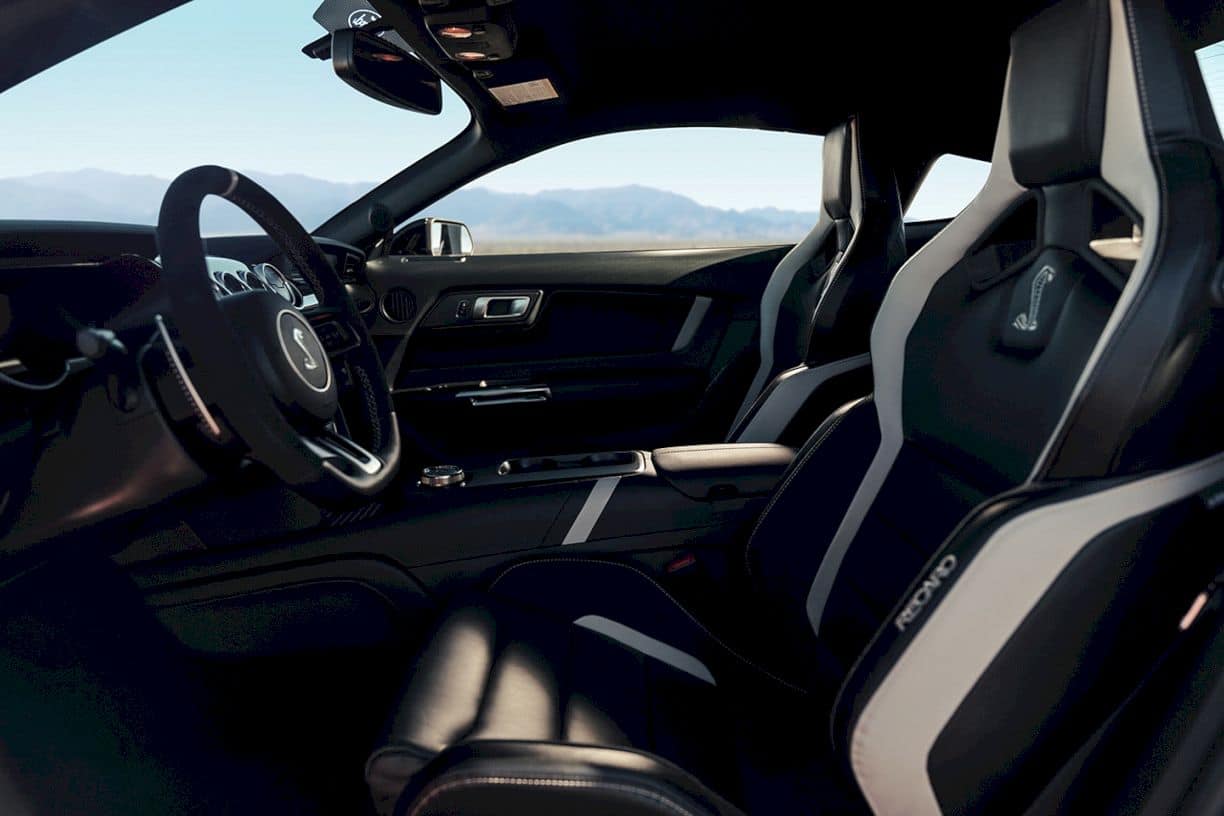 The capacity of the supercharged components in the GT500 is precisely 2.65 liters, which means that this supercharger is more powerful than other cars in the same class as the Ford Mustang Shelby GT500.

Ford claims that the GT500’s engine can produce more than 700 hp. The time taken from 0-100 km / h is around 3.5 seconds while the distance of a quarter-mile can be achieved in less than 11 seconds. 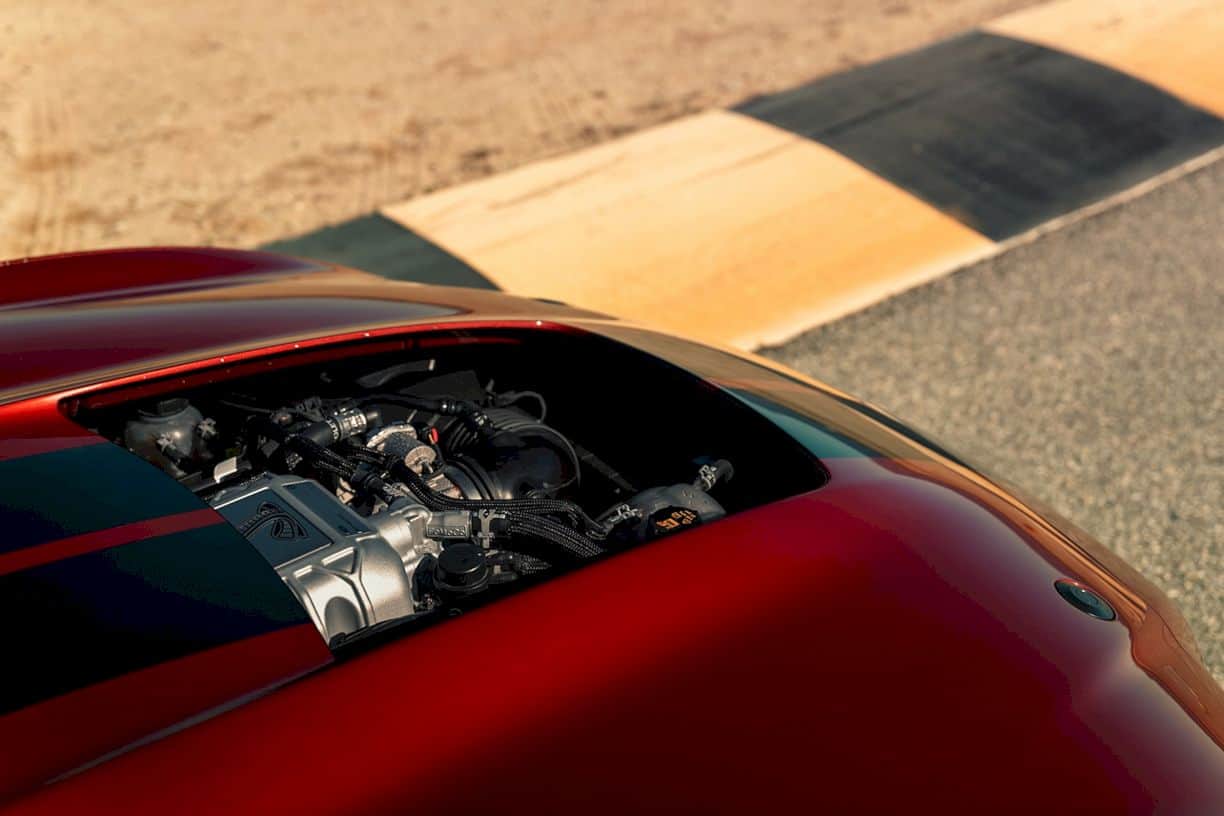 One minor note that has been the main topic of this car is the transmission that adheres to dual-clutch transmission (DCT). The option is expected to make it easier for GT500 drivers but many claims that a muscle car without a manual transmission is not perfection. 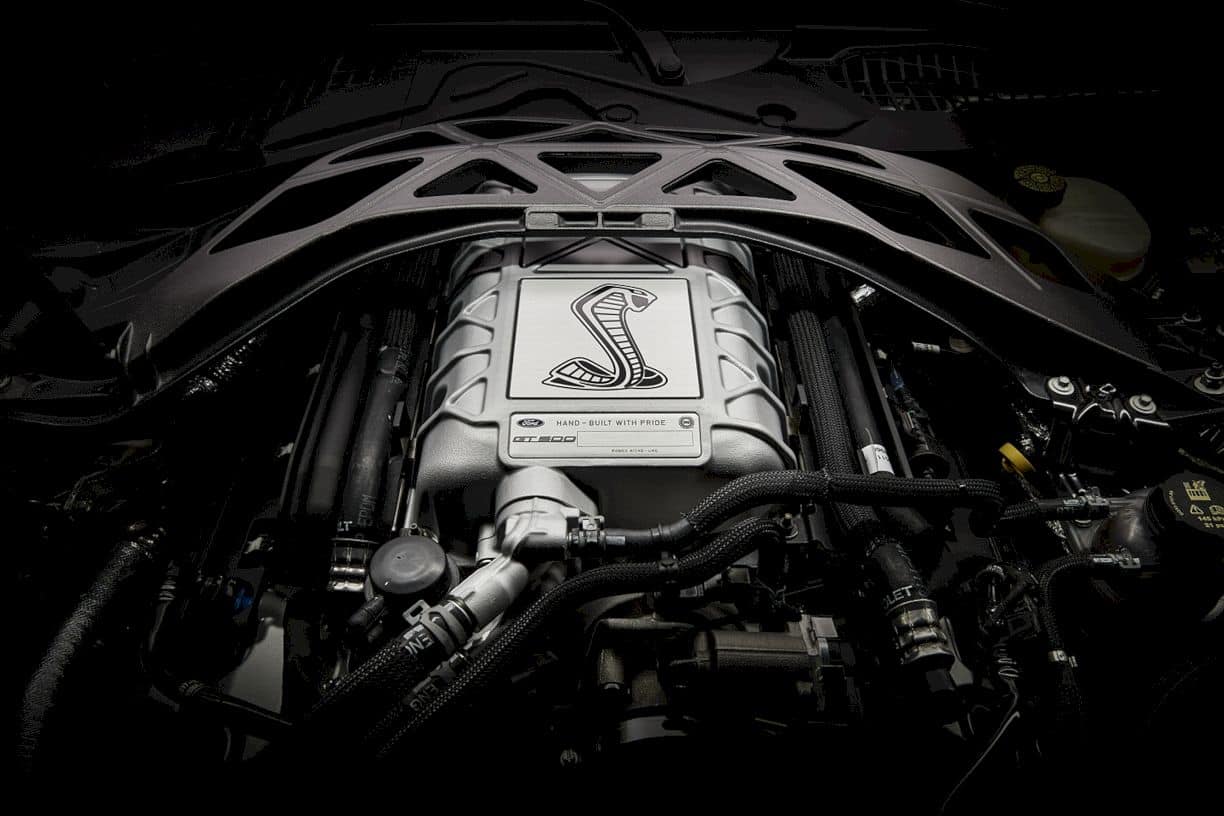 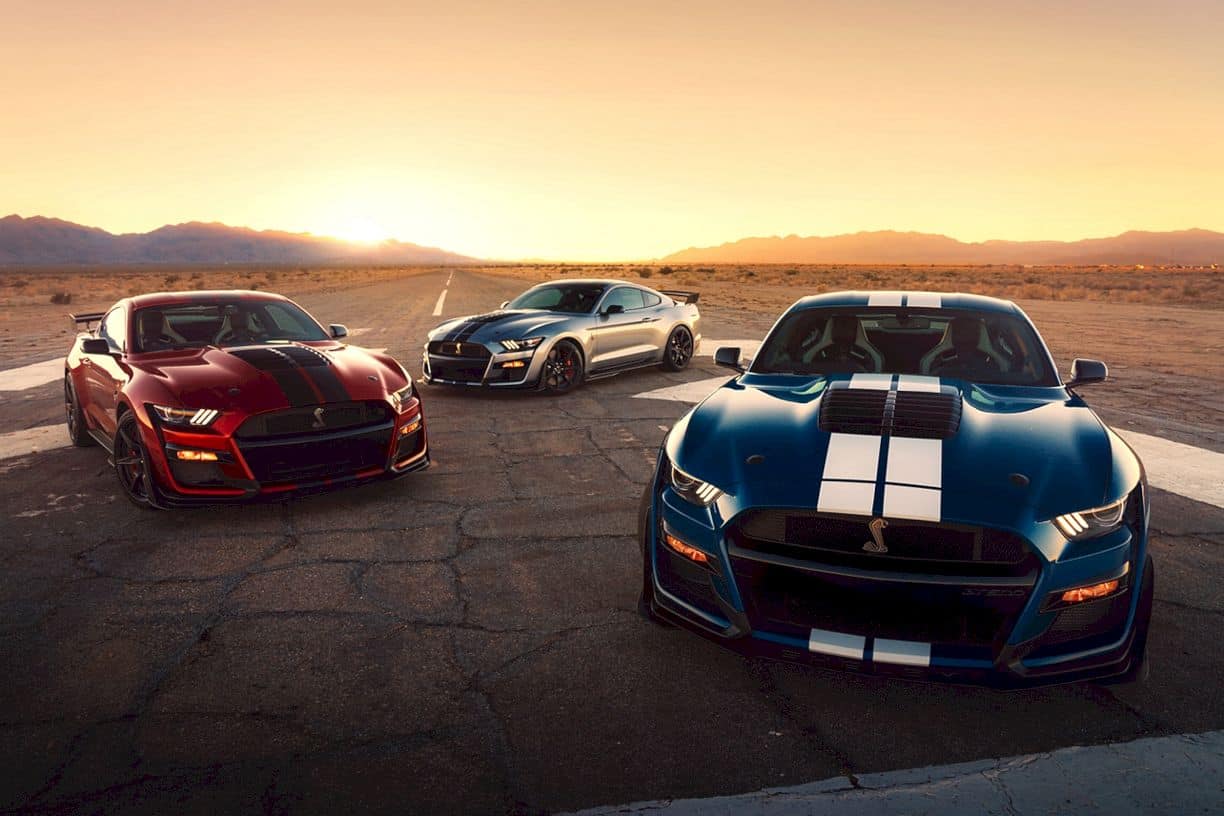 FYI, Mustang Shelby is a lineup of cars that came from the collaboration between Ford and Shelby. Shelby cracked the Ford Mustang so that it was able to expel the enormous power. The lineup gets more and more fans internationally after the story behind the production of the cars got its own Hollywood movie.