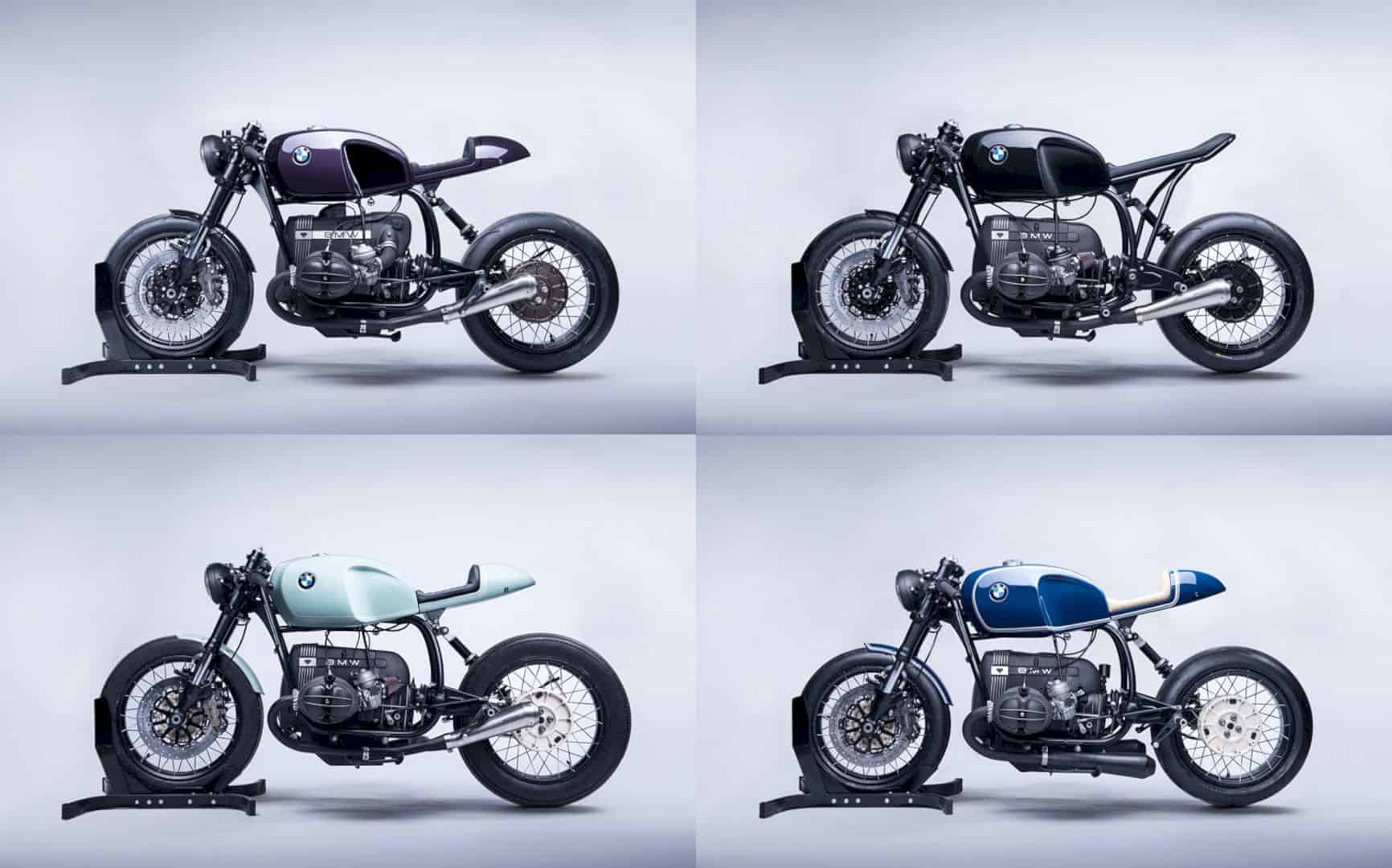 Harley-Davidson’s line up called Fat Boy has been a favorite of motorbike lovers for exactly three decades and the motorbike’s image is very identical to the 2000s where this very motorbike appeared in several trendy movies and tv series such as Terminator 2, Seinfeld and The Sopranos. 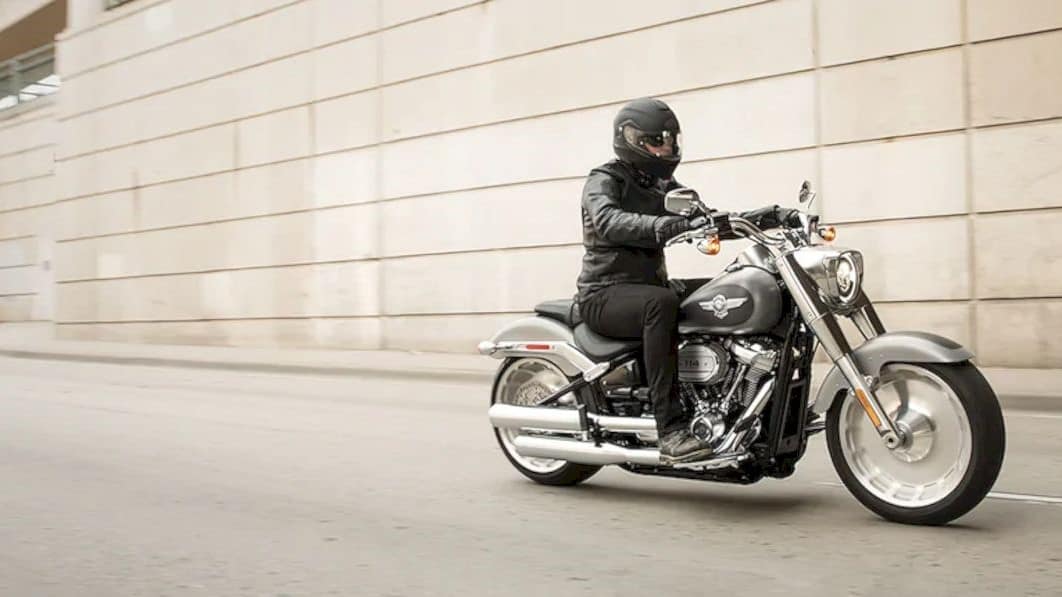 To celebrate the Fat Boy’s 30th anniversary, Harley-Davidson designed a special look for the motorcycle which will be available in a limited edition. Fat Boy 30th Anniversary will be released in mid-2020 and will only be available in one Vivid Black color with a unique serial number engraved on each one.

Fat Boy is the product of the creativity of Willie G. Davidson and Louie Netz, which was first launched in 1990. A fresh, modern look thanks to the silver monochrome finishing and the use of wide handlebar with large silver headlamps, and brake plates plus large tires that are the characteristic of Fat Boy until now. 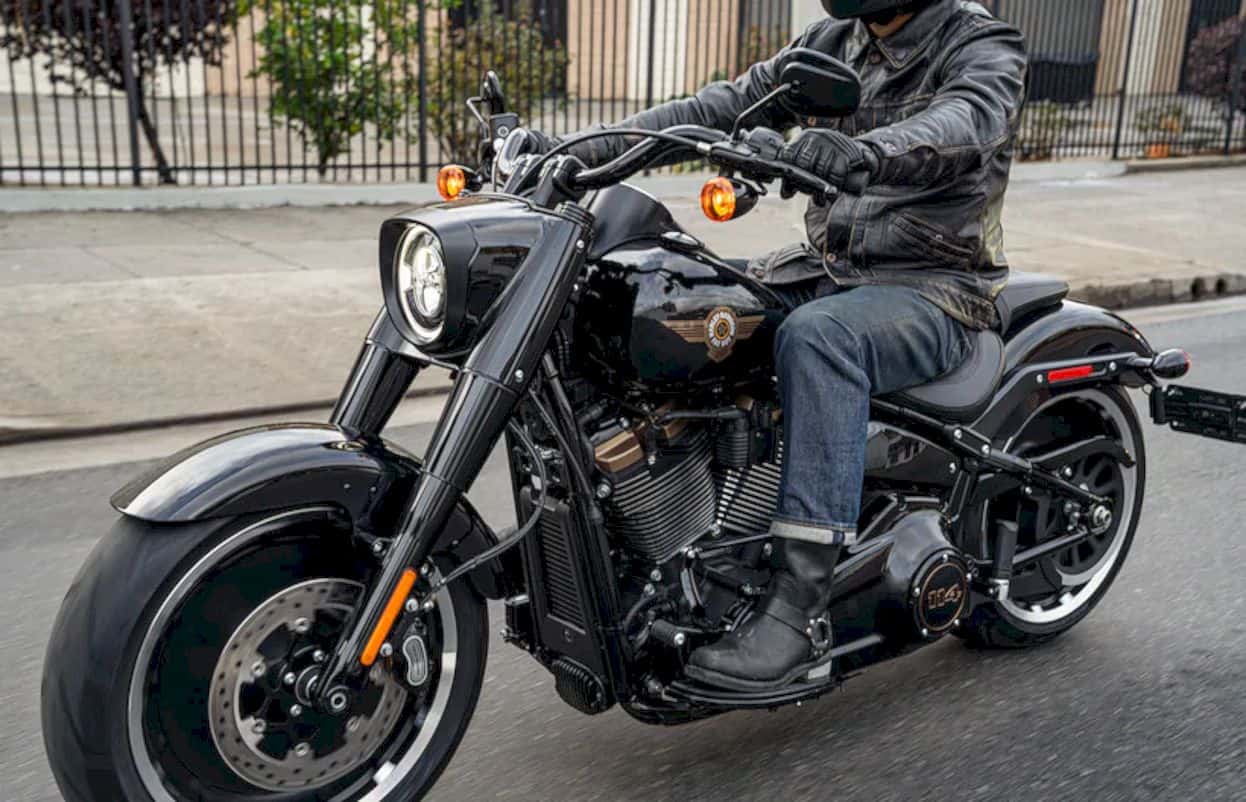 Willie G. designed the distinctive wing-shaped logo of the tank that remained in use even though Fat Boy officially used the Softail chassis in 2018. The standard model marketed today still maintains the old look with fat tires mounted on jumbo legs powered by a Milwaukee V-twin 114 v-twin engine.

But, the 30th Anniversary edition motorcycle also has the same thing. So what’s the difference? Well, Fat Body’s anniversary edition has a more mysterious look with a dominant black color, including the color of the Milwaukee-Eight engine, the brake disc, and the muffler. 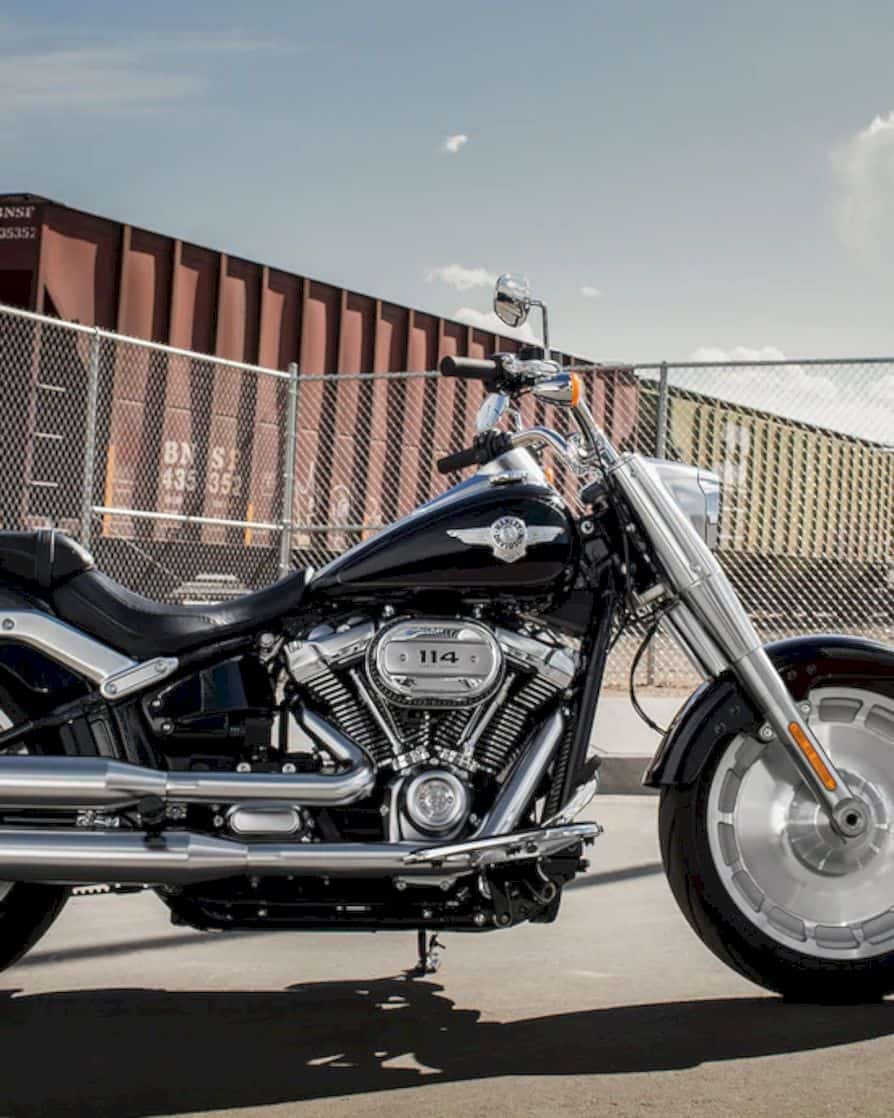 There are bronze accents that adorn the edges of the engine and the handlebar, but not much. Aside from the very dark appearance, the only thing that makes this motorcycle is different from the others is just the fact that it is produced in limited quantities. Only 2,500 units will be produced by the company. 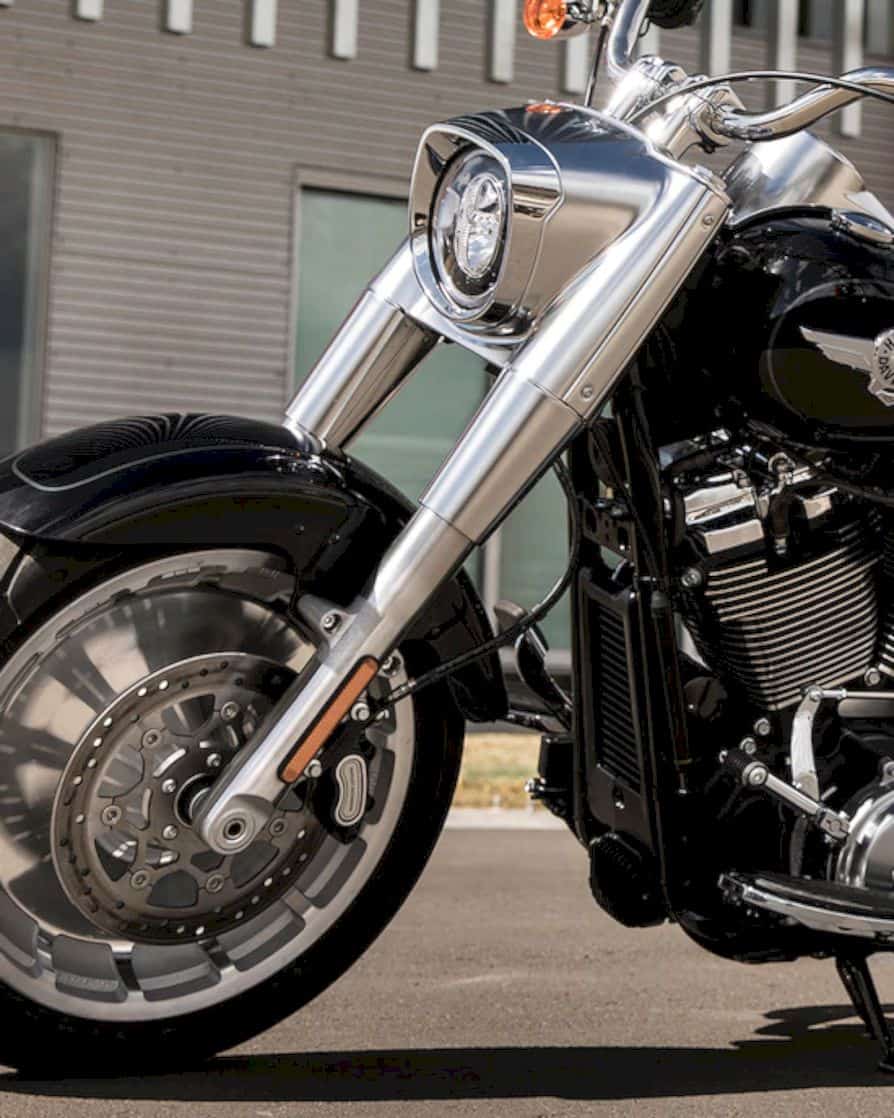 The iconic appearance of Fat Boy can be seen even though the aluminum wheel disc is now present in Satin Black with machined highlights that are protecting the 160mm (front) and 240mm (rear) tires.

The Milwaukee-Eight 114 engine which was painted jet black in a machine cover that was no less dark than the rocker covers below while the timer cover was deliberately given a bronze color as a differentiator. The 2020 Fat Boy 114 motorbike is also equipped with a Black Onyx color muffler that will emit a chrome color under the beam of lights. 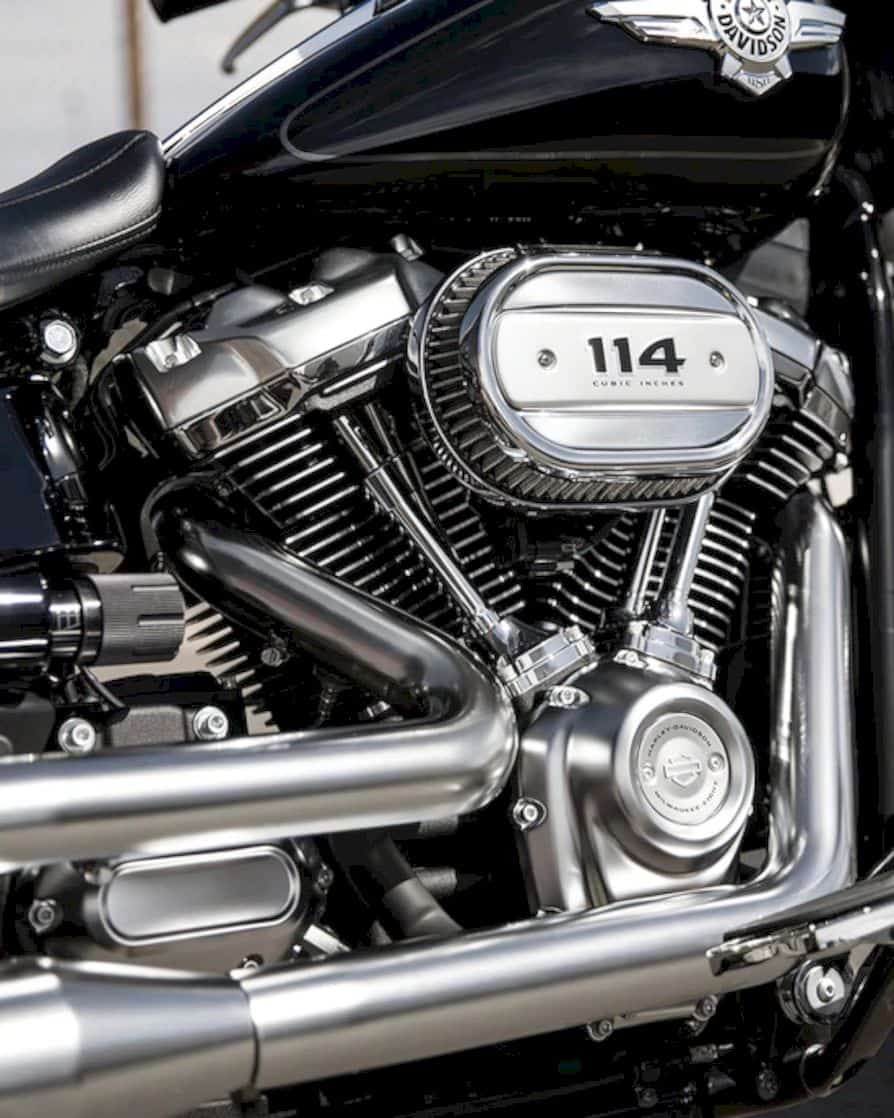 The latest Fat Boy sits proudly on the established Softail chassis, which means the response time of the motorbike will be far better than the previous generation. In addition, the rider can also rely on the monoshock rear suspension which gives the illusion of a hardtail placed just under the seat so as to provide space for hydraulic preload that can be rotated through the knob on the side. 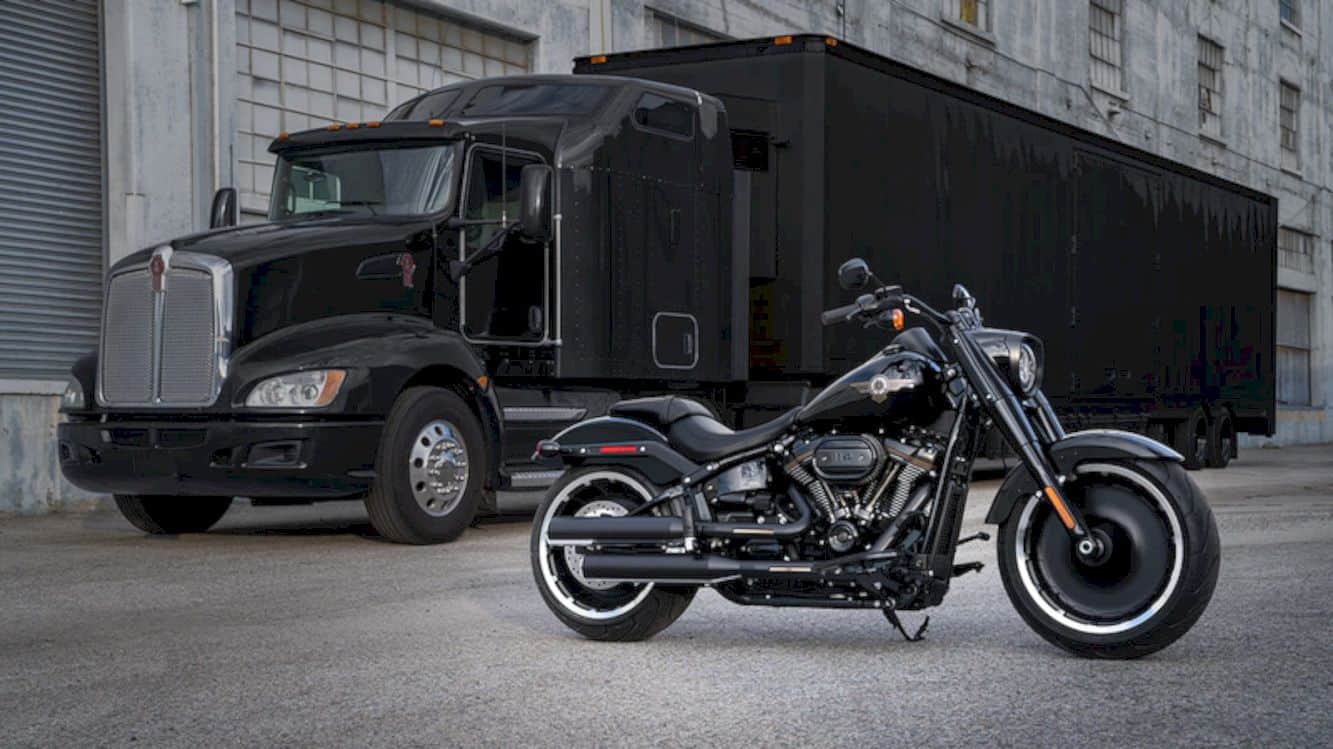 Harley also prepared the Performance Parts Screamin’ Eagle for the costumers who want to upgrade the engine. As for the price, the 30th Anniversary Harley-Davidson Fat Boy will be priced starting at $ 20,599. 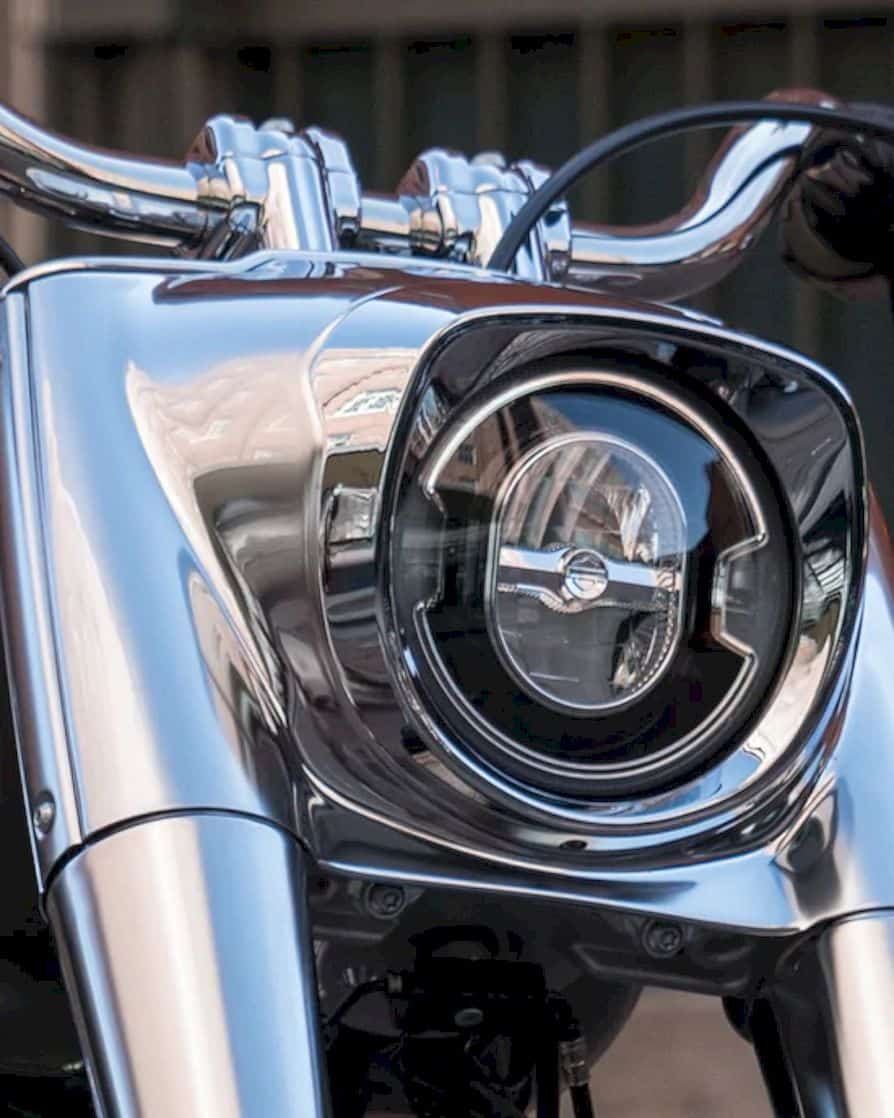 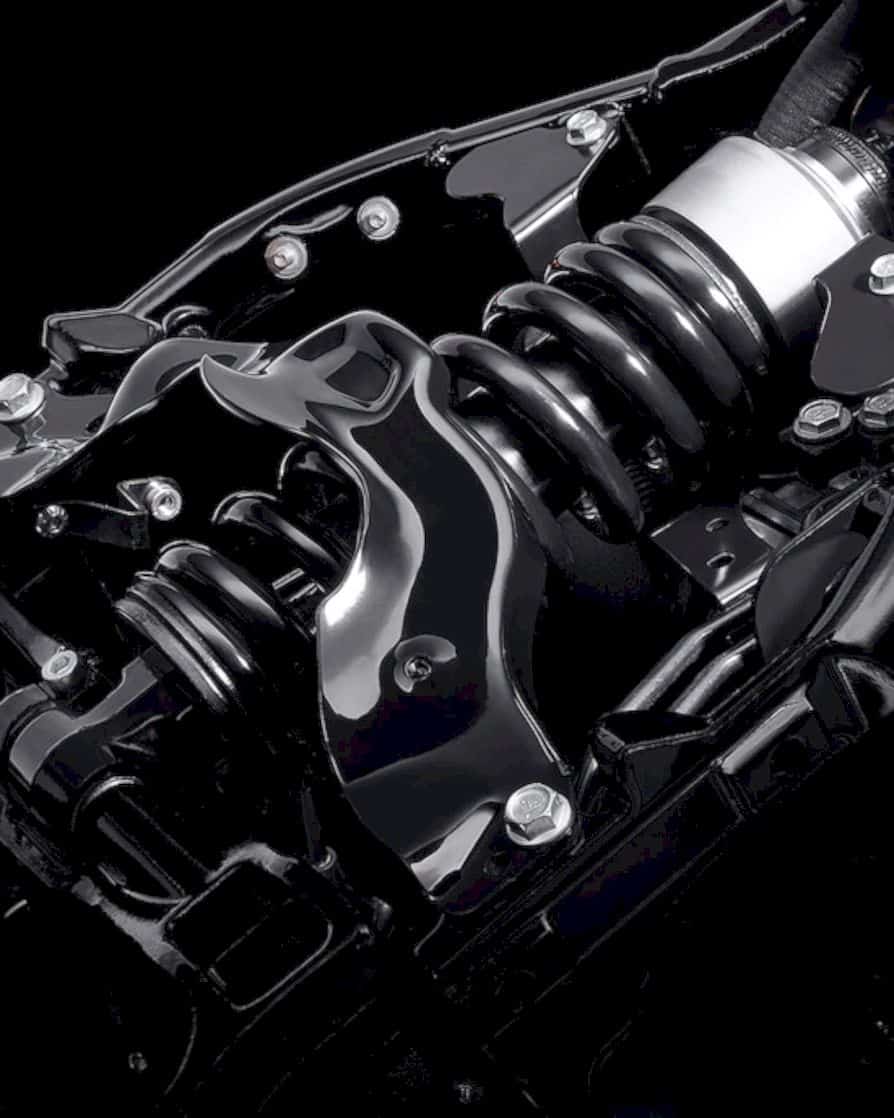 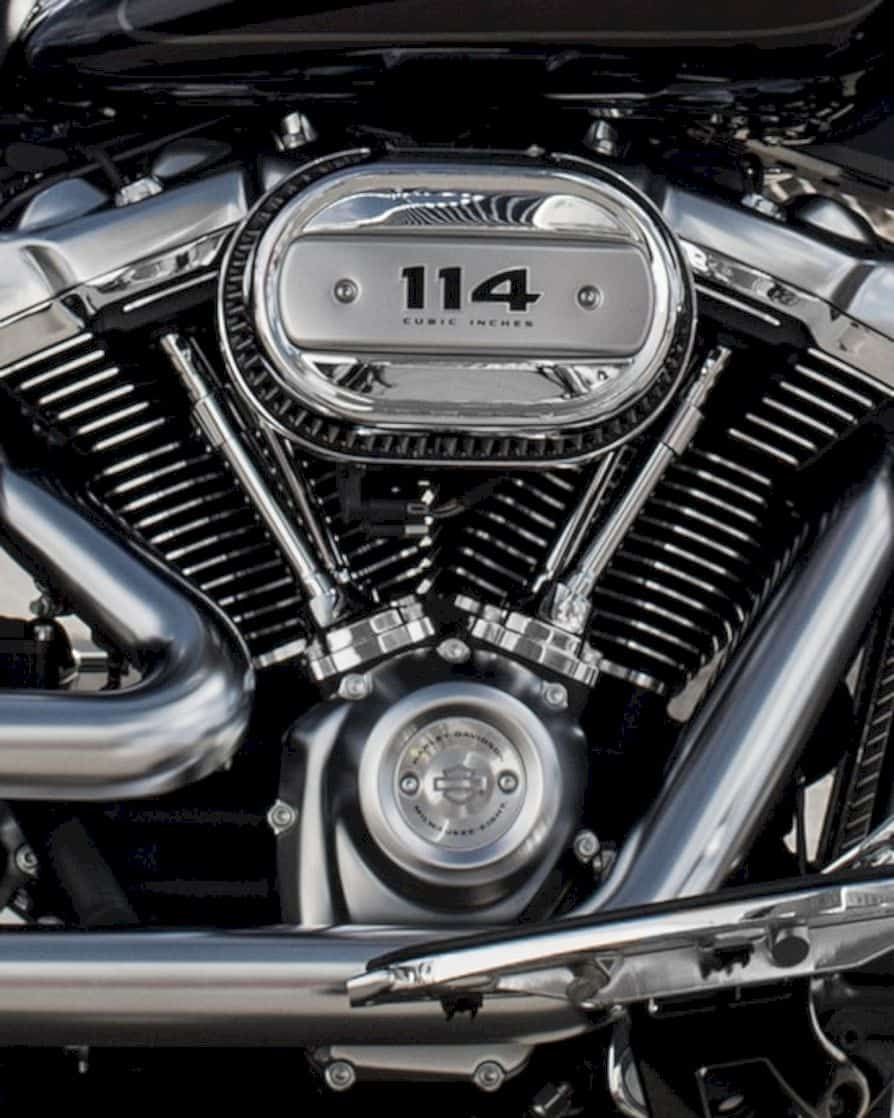