In a world of electrically assisted mountain biking that puts power at the expense of lightness, Specialized opts for another approach with its Turbo Levo SL: doubling the pedaling power without doubling the mass of the bike. 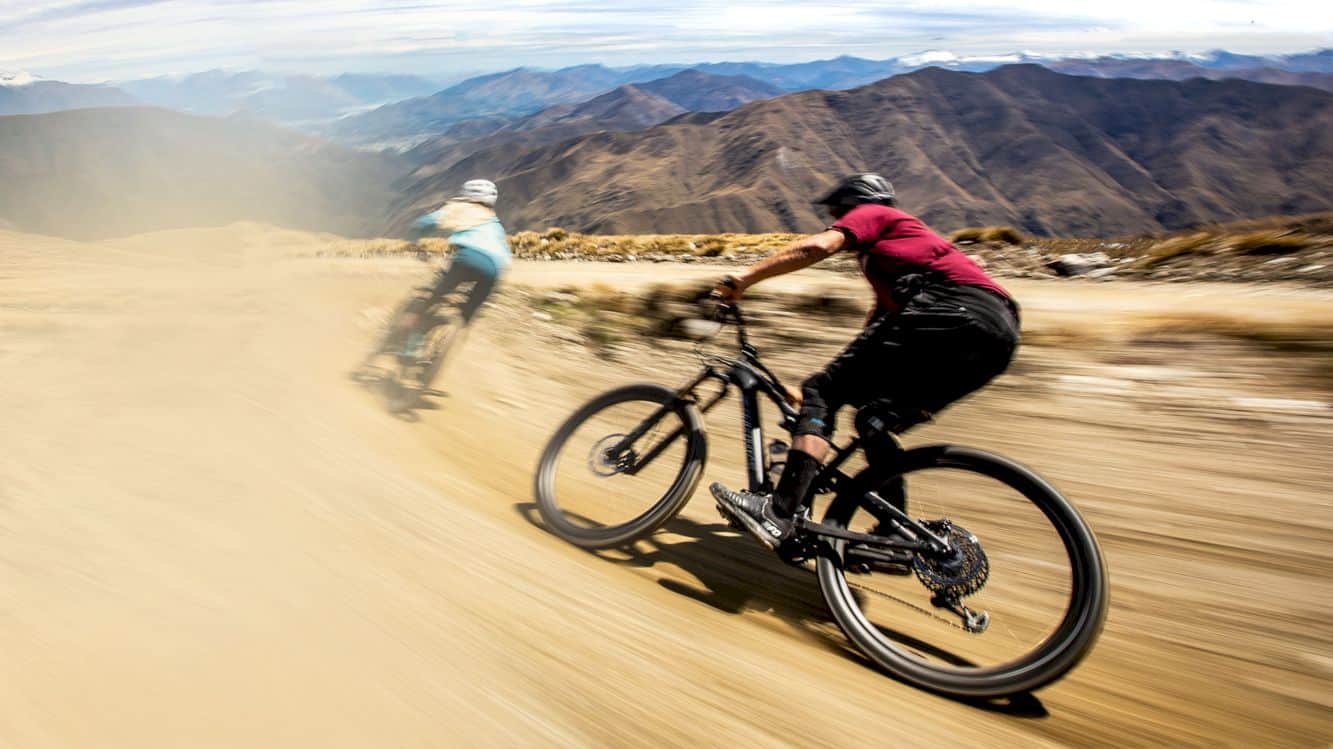 If you are a fan of electric mountain biking but you lack the agility and maneuverability of your old “muscular” bike or if you consider that going to VTTAE is a form of betrayal of the biking spirit, Specialized has found a way to agree to you.

The American brand has just launched its latest e-bike, the Turbo Levo SL, which inaugurates a radically different approach to electrically-assisted mountain biking. The concept is quite simple: a 29-inch ultralight full-suspension VTTAE whose assistance is intended to be subtle enough to offer pedaling at both dynamic and natural. 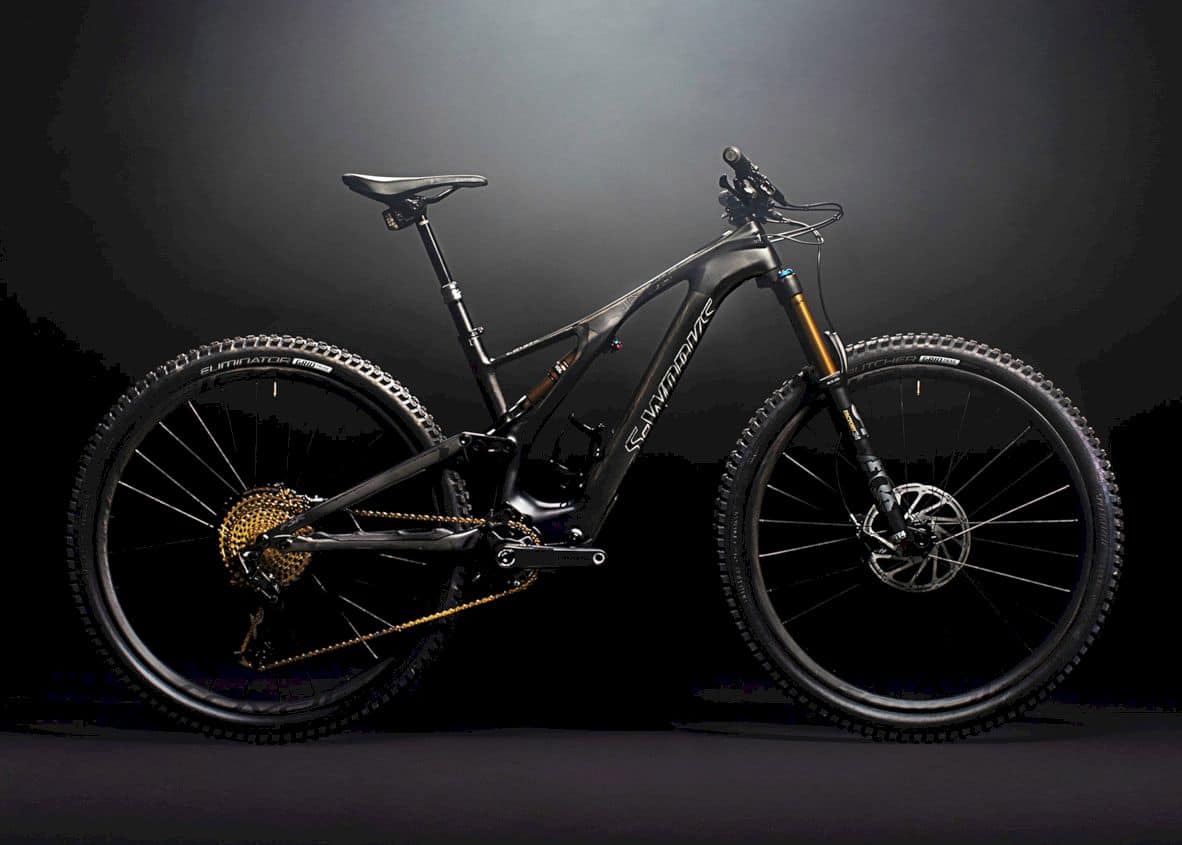 The Specialized Turbo Levo SL is designed to provide just the right amount of ease on long or technical climbs while requiring real commitment on the part of its pilot.

Where a classic VTTAE will multiply the pedaling power by four, the Levo SL will multiply it “only” by two. Its 240-watt electric motor, entirely developed by Specialized (it also equips the Turbo Creo Neo and Evo), weighs barely 1.9 kg and delivers 35 Nm of torque. But the bikemaker has worked on the distribution of this torque to offer an efficient performance when pedaling as well at 10 rpm as at 120 rpm. 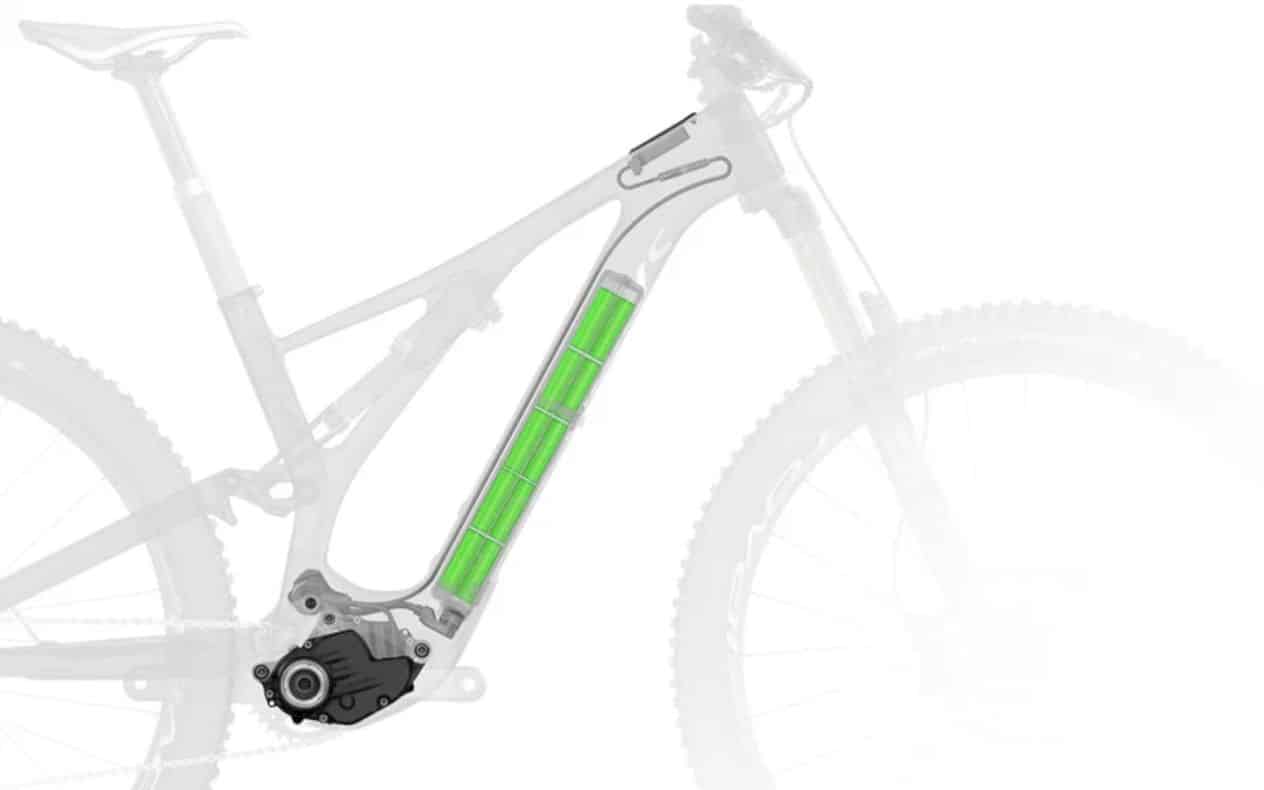 Another key point that will delight fans of the muscular bike: the friction of the engine when it is cut is almost zero (2.8 watts). This means that it is entirely possible to deactivate assistance on certain rolling portions and to find sensations very close to a classic mountain bike. 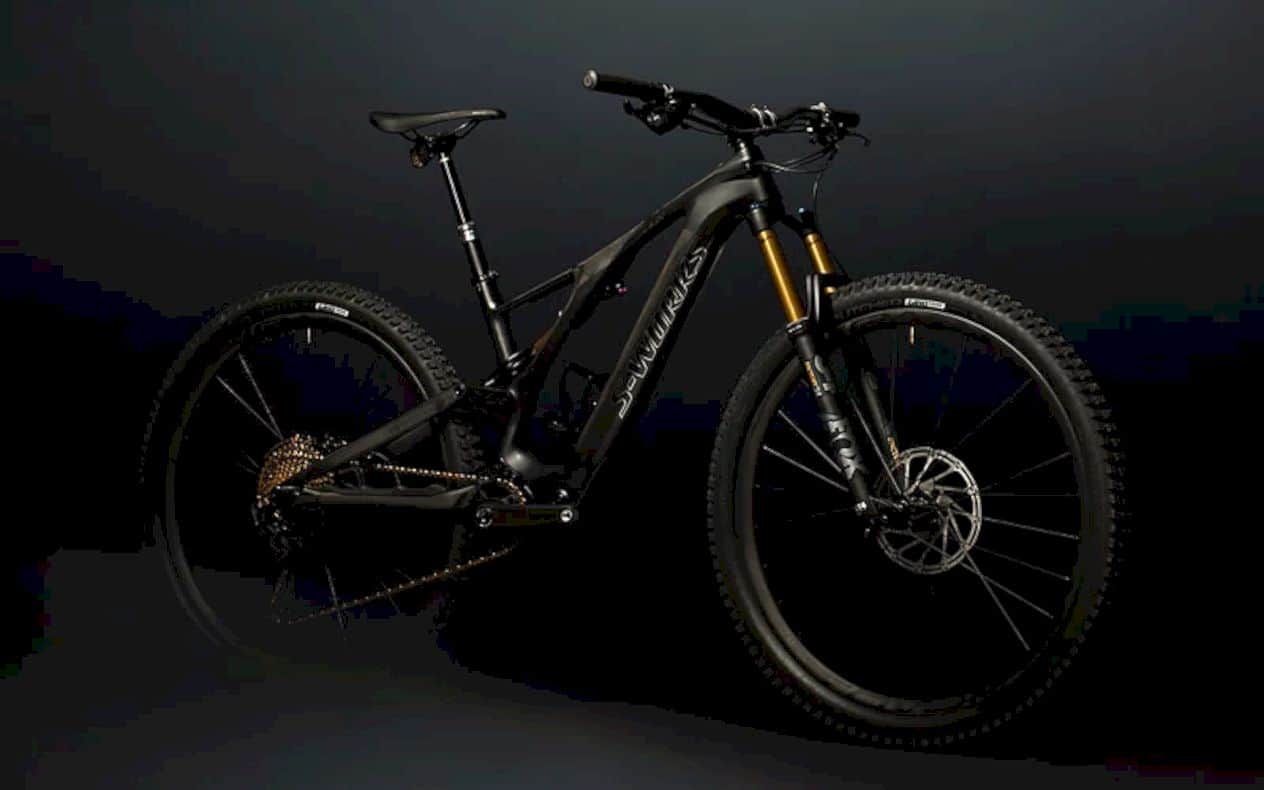 The 320 Wh battery is given for 3.5 hours of autonomy in eco mode. In case the rider needs more, Specialized has provided an additional 160 Wh Range Extender battery that has just been slid into the bottle cage. It costs 400 euros and adds an extra kilo to the bike. 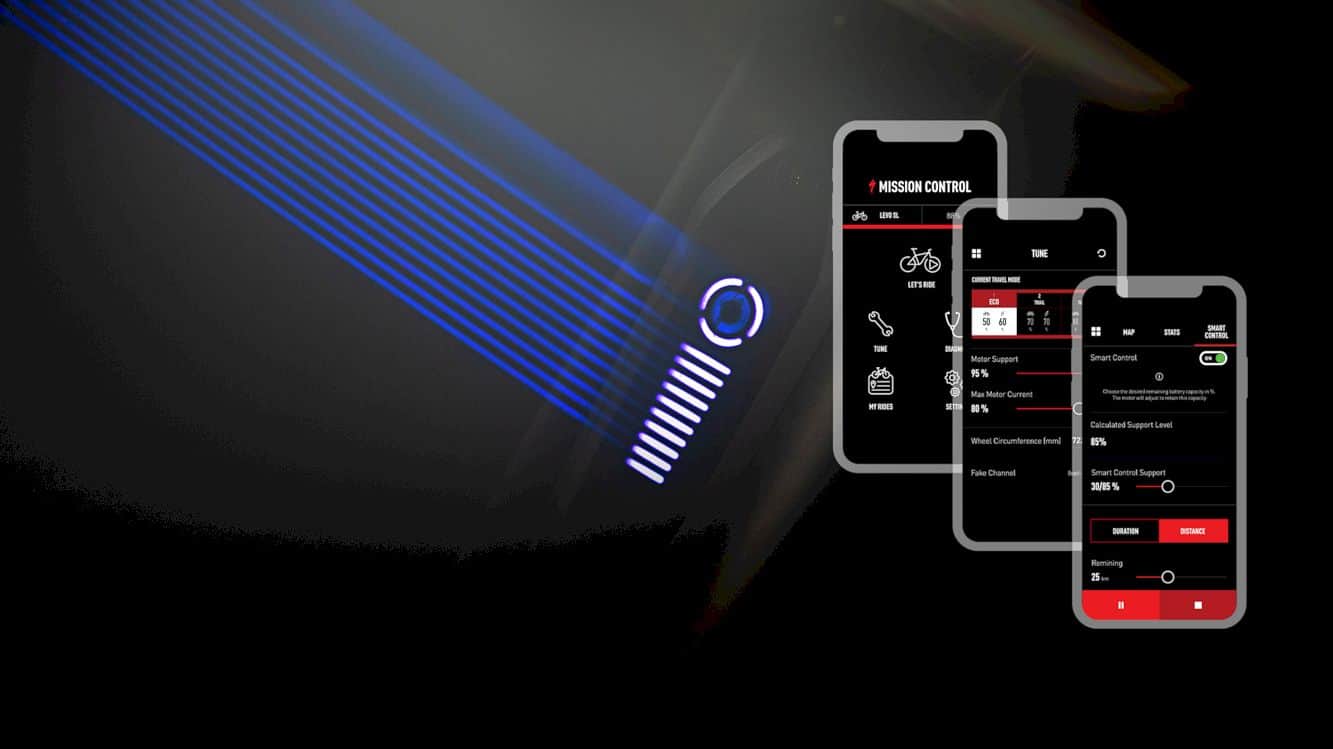 With 150 mm of front and rear travel, its 29-inch 2.30 wheels, its reduced weight, the Turbo Levo SL offers the dynamic qualities of an all-mountain / enduro bike. n short, the Turbo Levo SL is planned to become the missing link between classic mountain bikes and the VTTAE. 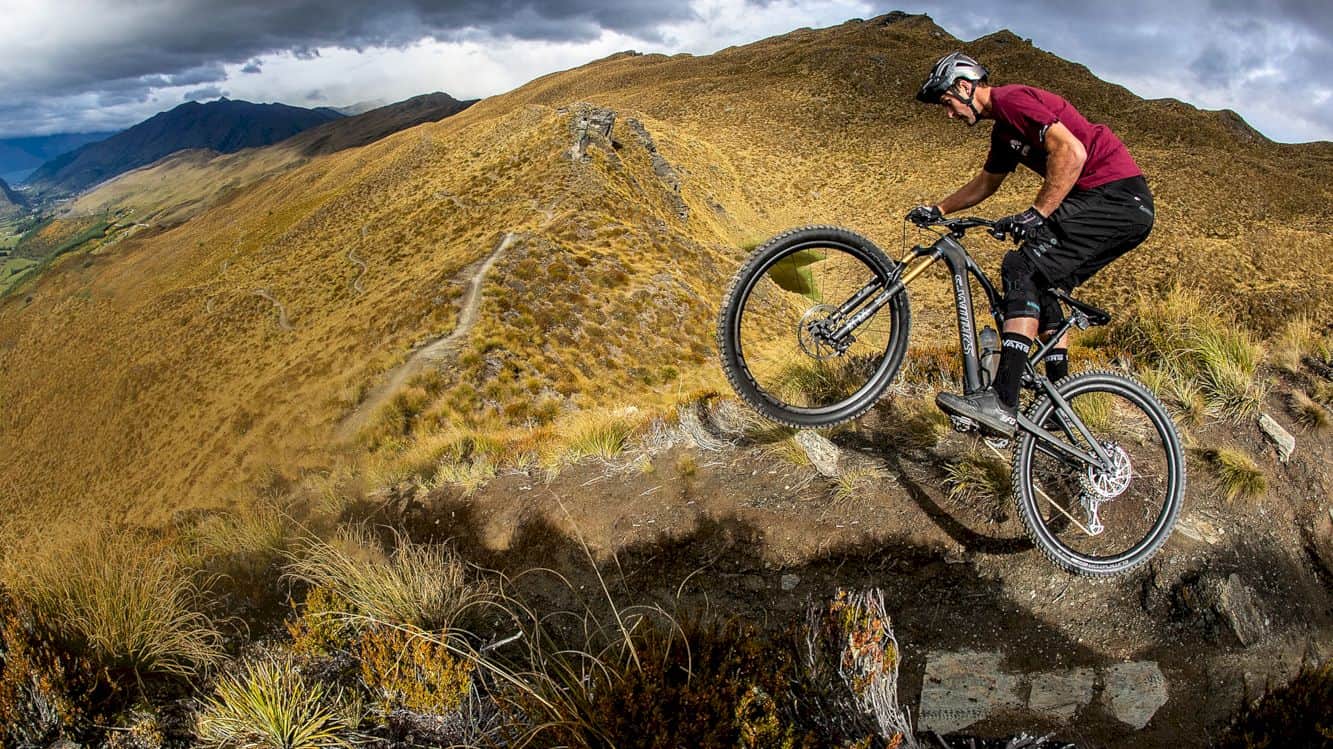 The innovations come at a higher price. The bikemaker marketed the bike from £4,999 for the Turbo Levo SL Comp with an aluminum frame, and £7,499.for the first carbon model. While the ultra-high-end versions S-Works and Founder’s Edition which are sold respectively at £12,500 and £10,999. 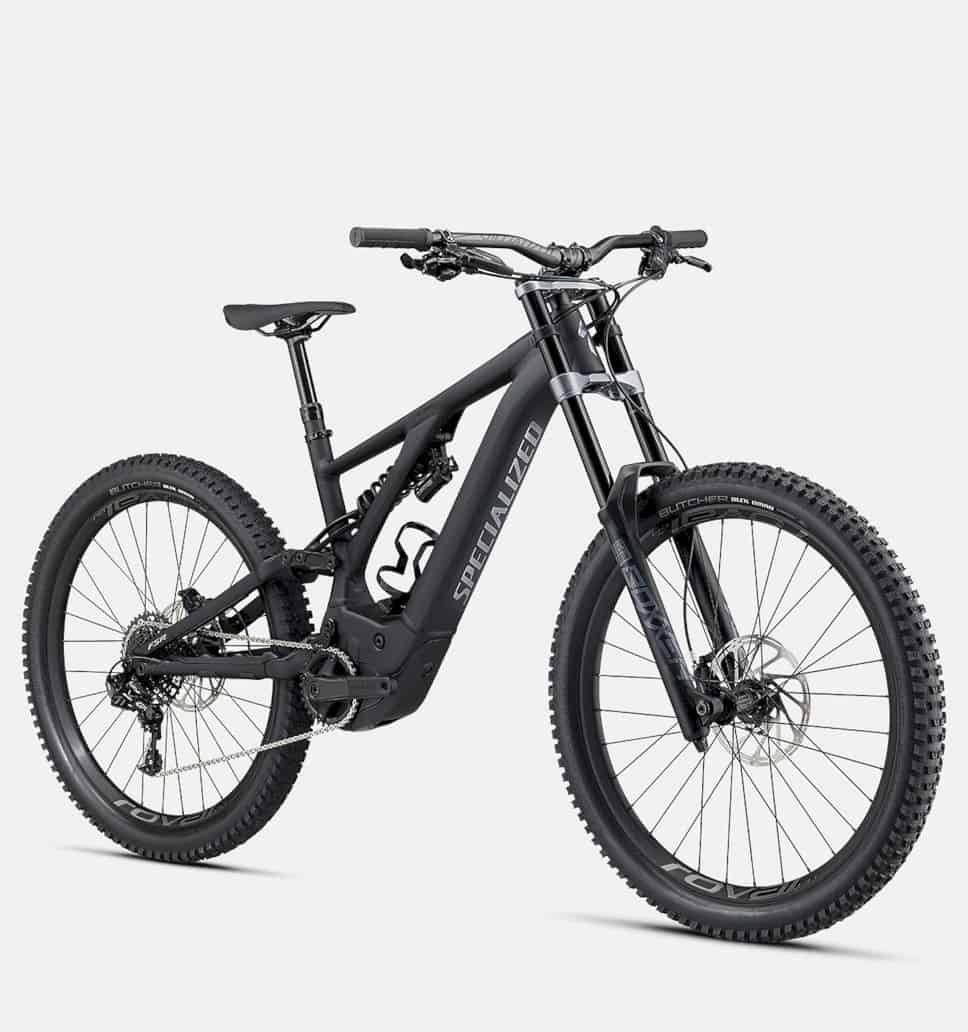 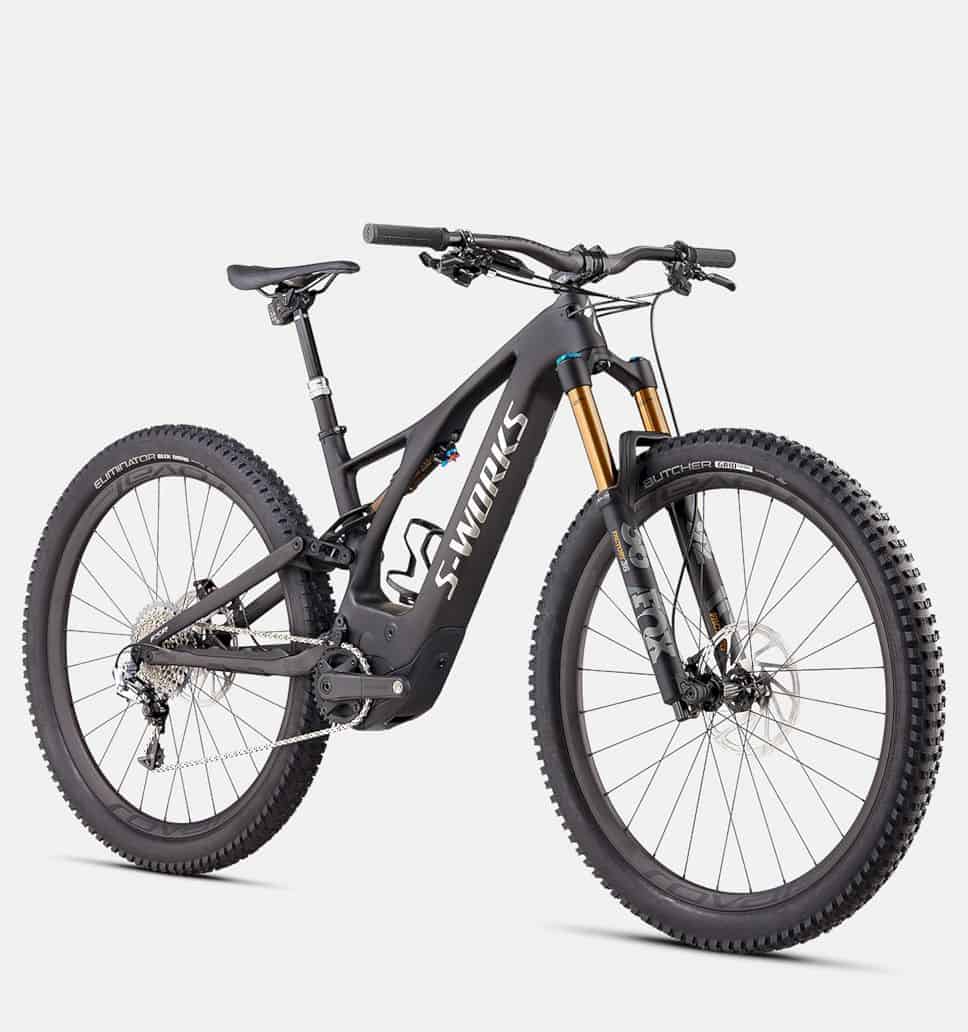 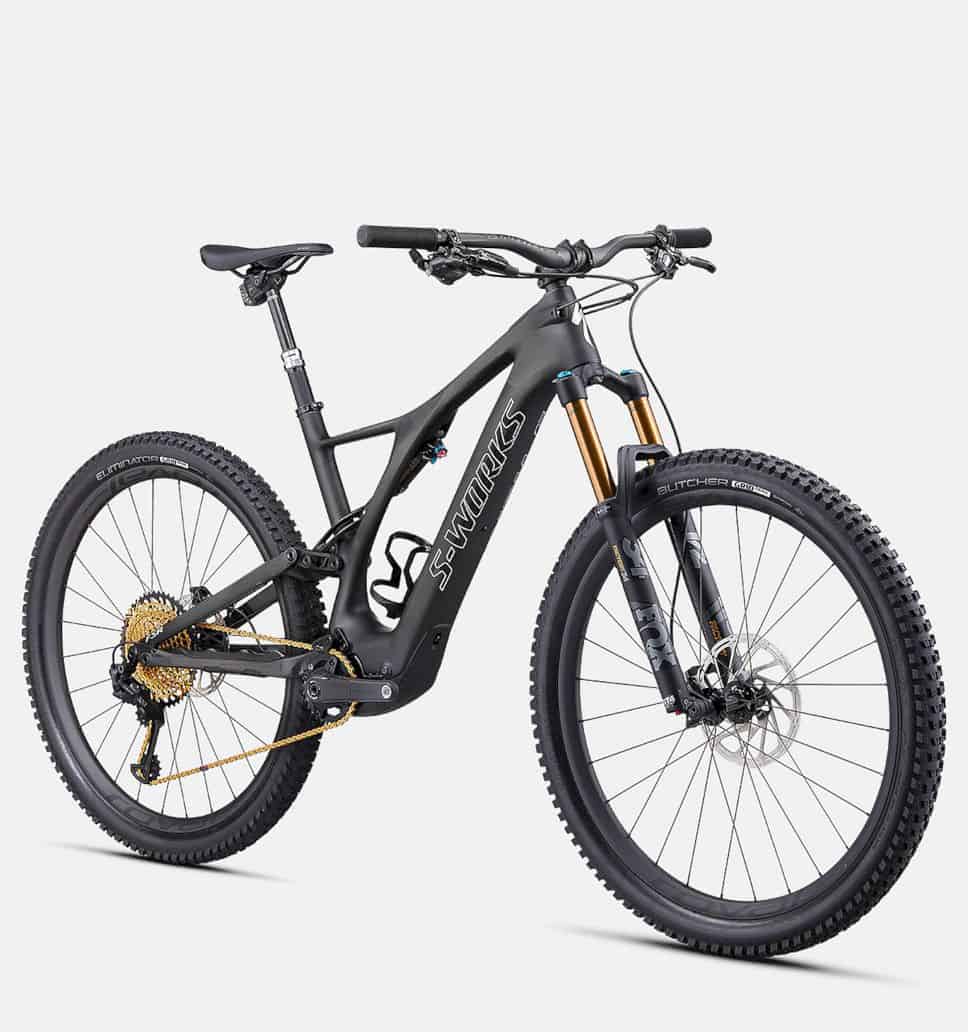