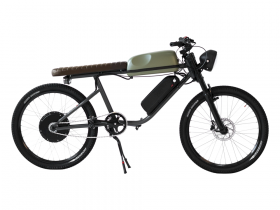 Tempus Titan R: Redefine Your Commute, Feel the Wind in Your Face

Carmaker who is already very attached to the image a car that is off-road capable, Jeep recently presents its latest products. But this time it’s not a car. Rather than going to the same approach, the company broadens its lineup with a release of an electric bike. 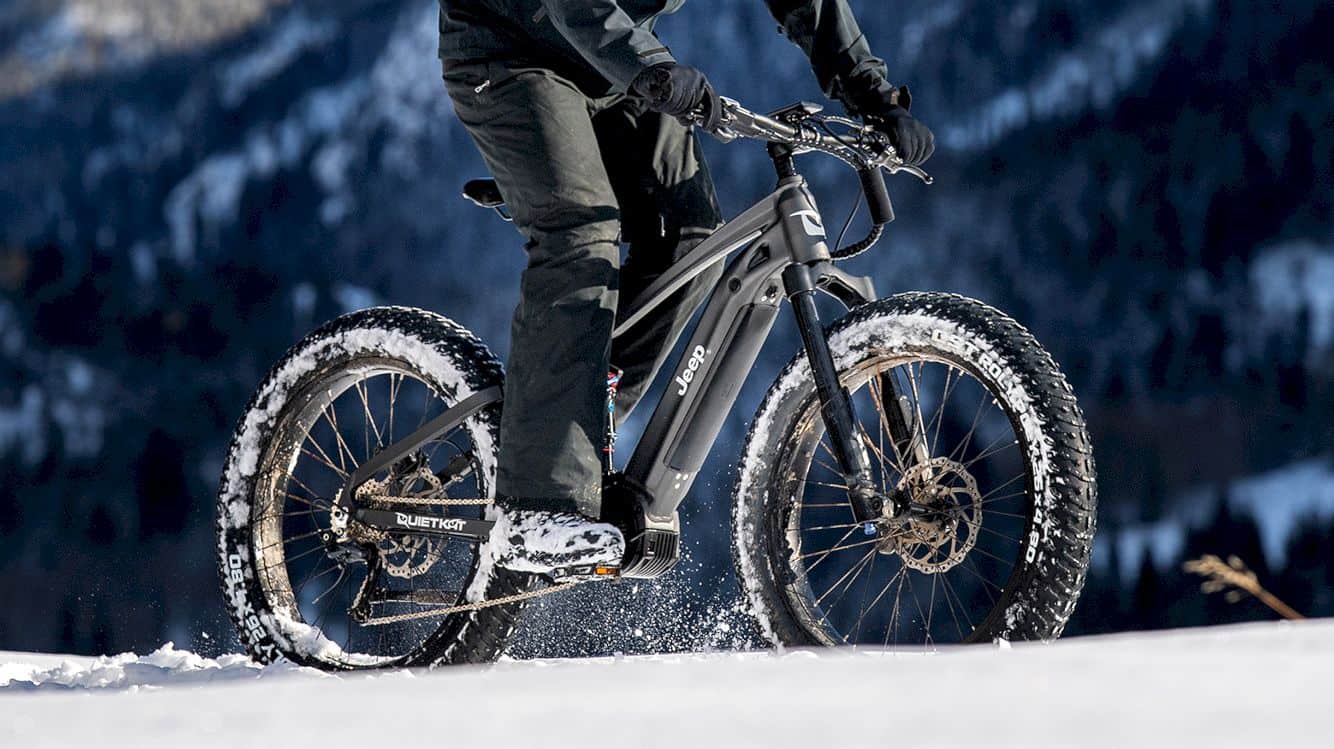 Jeep e-Bike is one of the strongest electric bikes with the highest torque electric motor on the market. The first time the company stole the attention is when the ad of Jeep e-bike made its first appearance in the prestige super bowl ad slots.

Jeep is not alone working on the preparation of its electric bicycle. The company shook hands with the QuietKat electric bicycle distributor and recently uploaded more information regarding the features into its website. 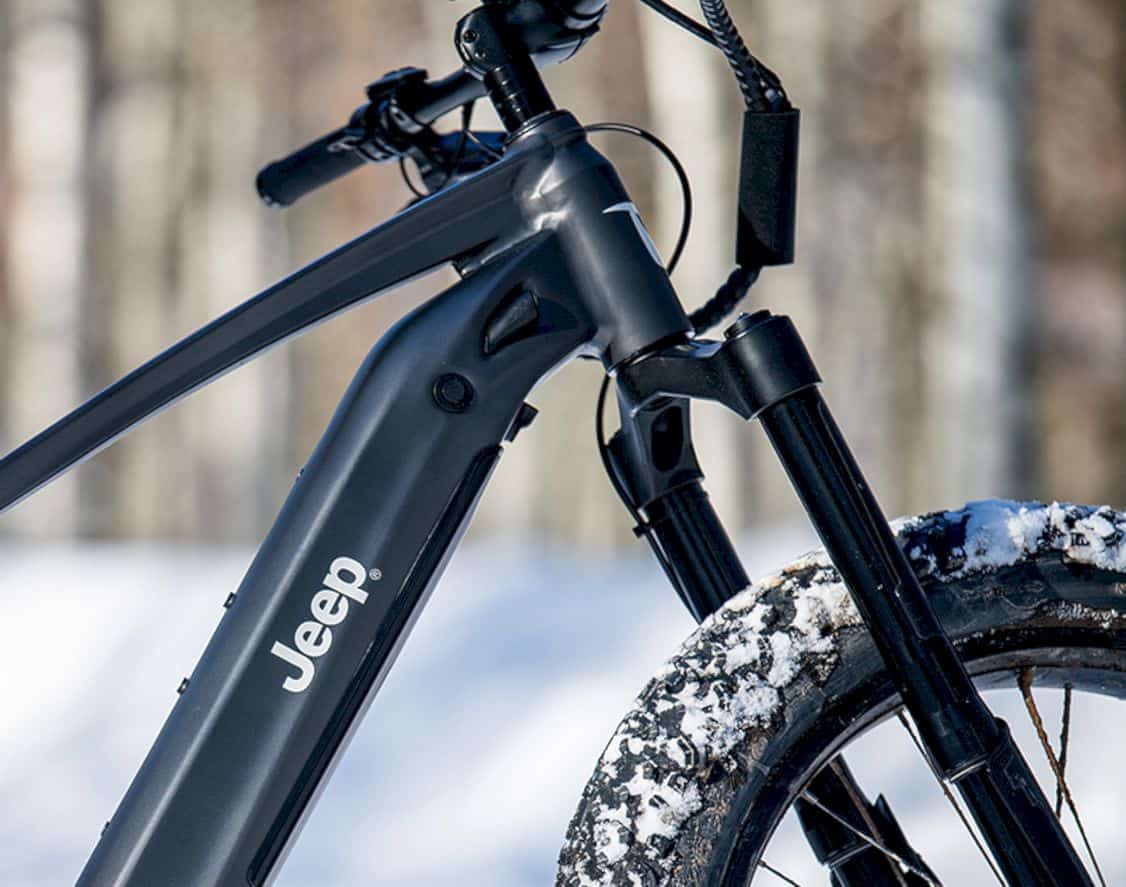 Jeep e-bike will likely feature an extra-wide 4.8-inch large tire or a flat tire. The Jeep electric bicycle is also claimed to be able to reach a distance of 40 miles (64 km) on a single charge and will be available in June 2020. The electric drive motor is made by a Chinese company, Bafang. Reportedly, the motor can reach a power of 750 W.

This motor provides at least 1,600 W of peak power with a standard 52 V battery. With this combination, the electric bicycle can produce 160 Nm of torque and is referred to as unusual torque for an electric bicycle. 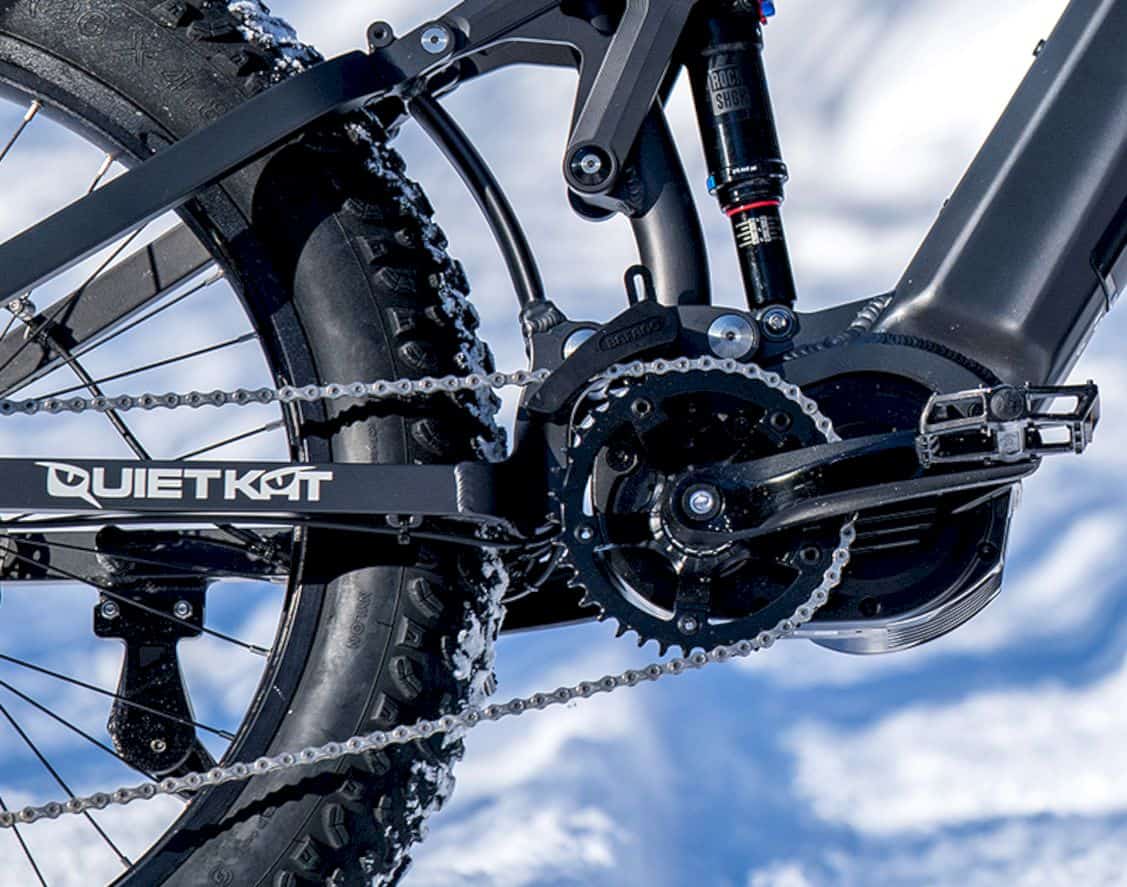 The Jeep e-Bike also packed the Tektro Dorado 4 piston hydraulic disc brakes, even though the brakes appeared to be Magura style brakes in the official press photo.

The Tektro brakes are some of the best e-bike level brakes on the market and the best in the Tektro e-Bike line. Magura MT5e will also be a very luxurious option. Either way, each option will indicate that the Jeep e-Bike utilizes some of the most expensive and high-performance components. 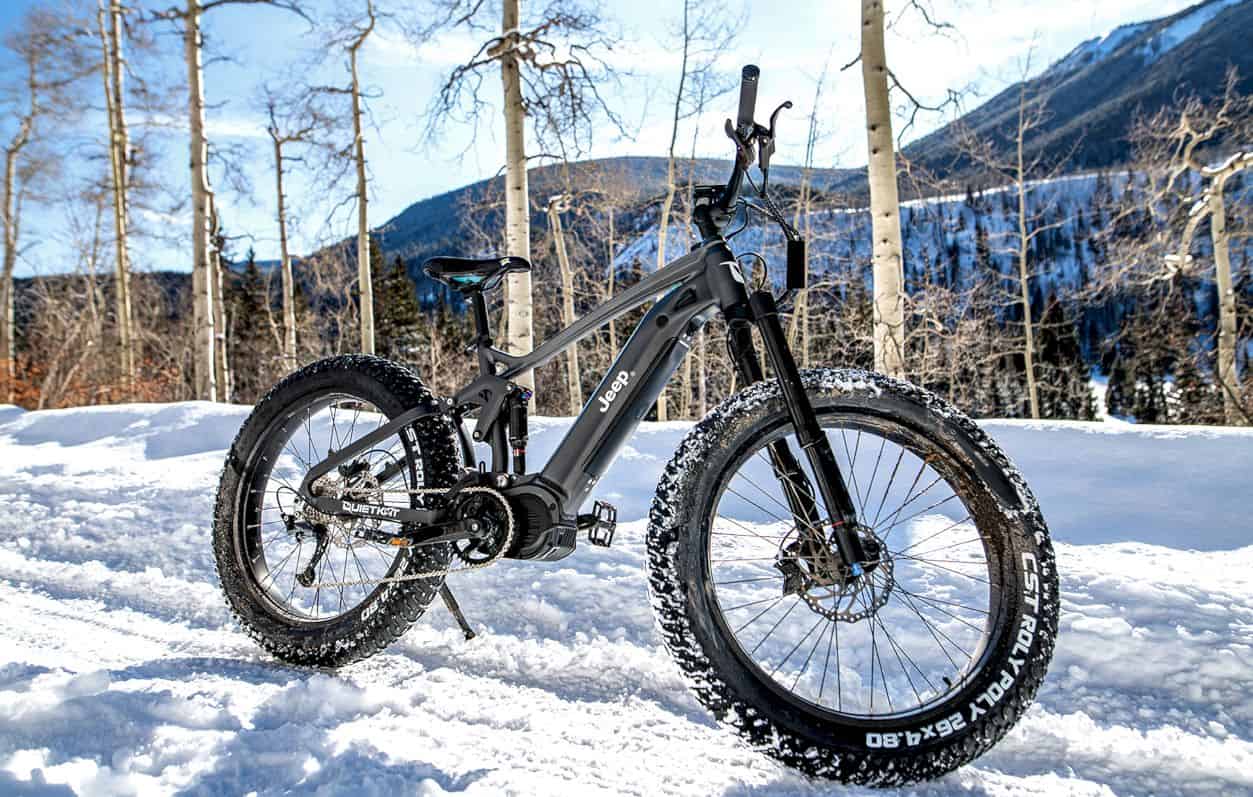 This bike, which seems to be taking the shape of a mountain bike or MTB, is equipped with RockShox rear suspension and upside down or front suspension forks. The integrated battery to be measured in the range of 840 Wh. No pricing information yet but the company has planned to release the bike in June 2020.

Coupling on the Jeep as a brand, the e-Bike is expected to be part of the adventures of travelers when they want to express themselves on a bike when the car can’t tackle the steep terrain.