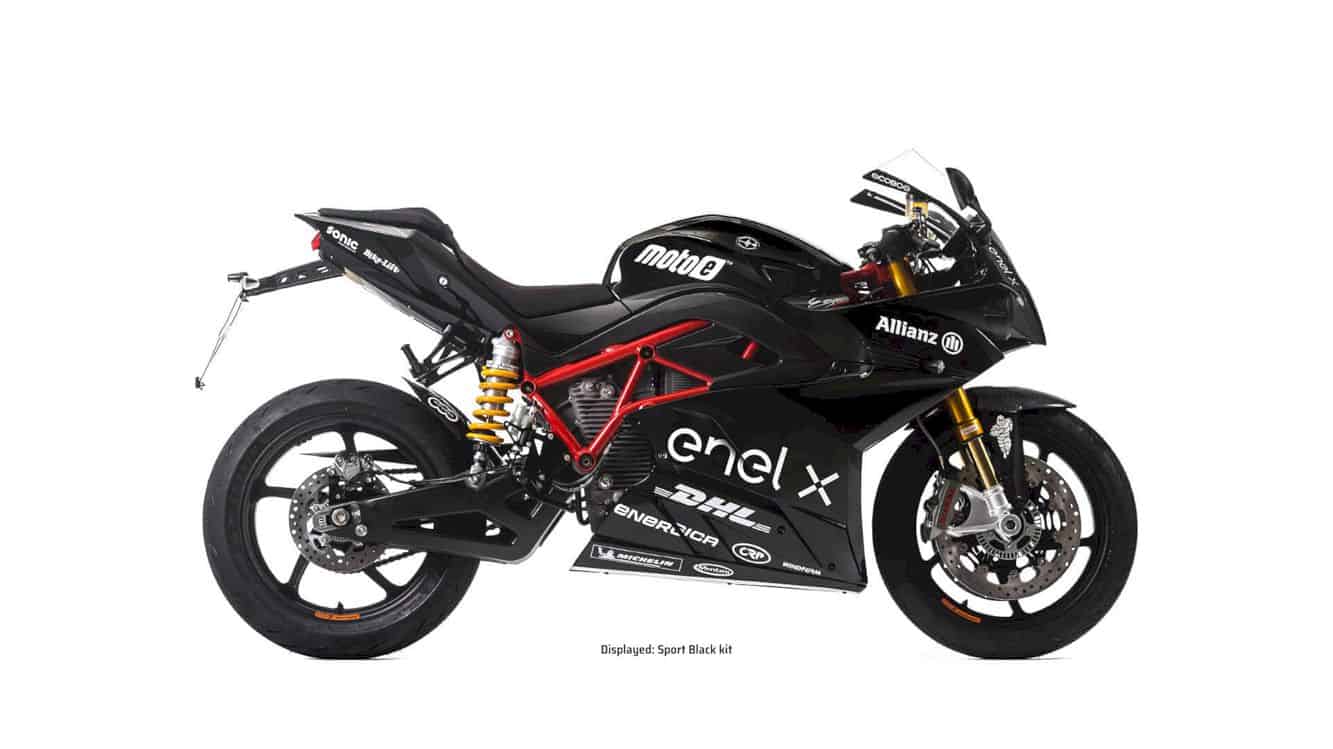 Kawasaki has recently just launched the latest Kawasaki version of the Z900RS motorcycle with a retro-modern look and refinement of the original specifications of the motorbike.

In terms of appearances, the 2022 Z900RS comes in Candy Tone Blue Color, as well as a Yellow Ball styling package that is reminiscent of the color scheme of the original Z1 model. 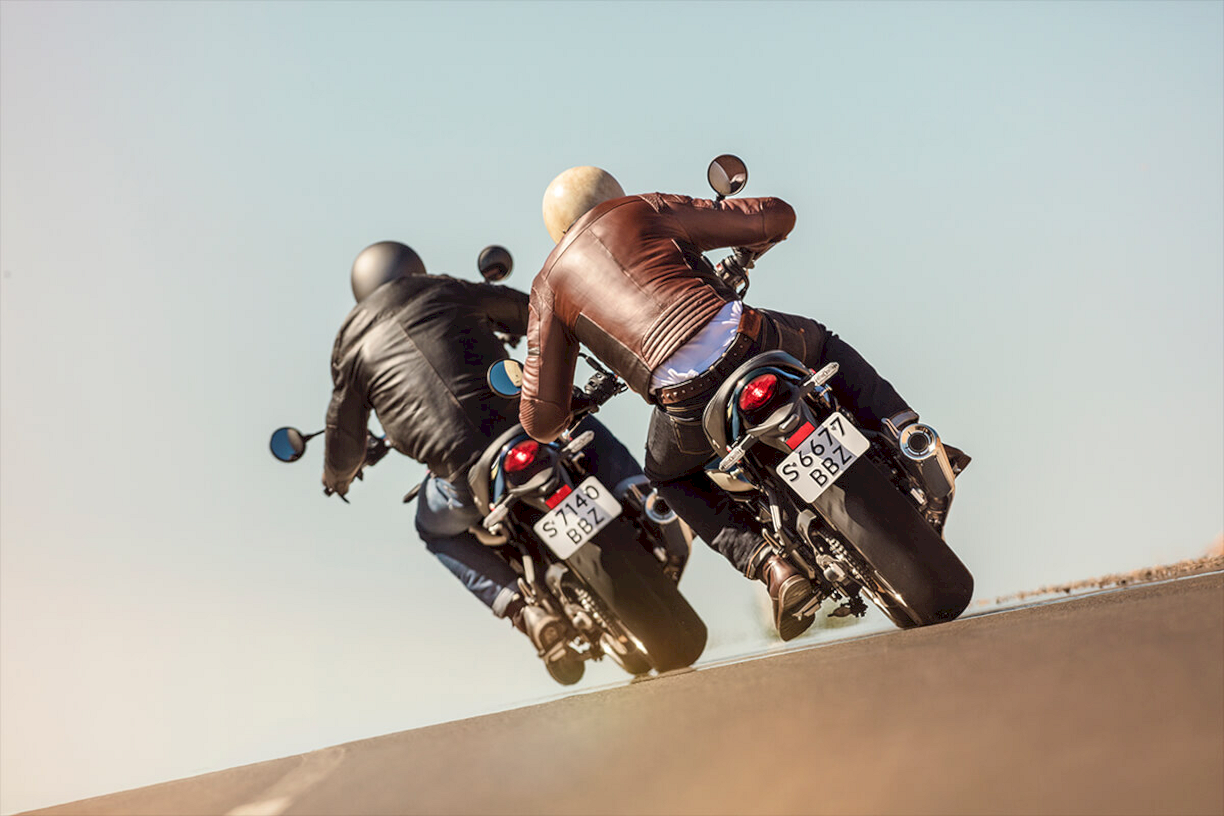 On the performance, the Z900RS still packed an inline four-cylinder engine that produces 109.5 horsepower at 8,500 rpm and 98 Nm of torque at 6,500 rpm. Power is processed using a six-speed gearbox that has adopted an assist and slipper clutch. The strength is then sent to the rear wheels using chains.

The highlight of the retro-modern engine is the brake system consisting of two monoblock Brembo M4 four-piston calipers, as well as twin 300mm semi-floating rotors. 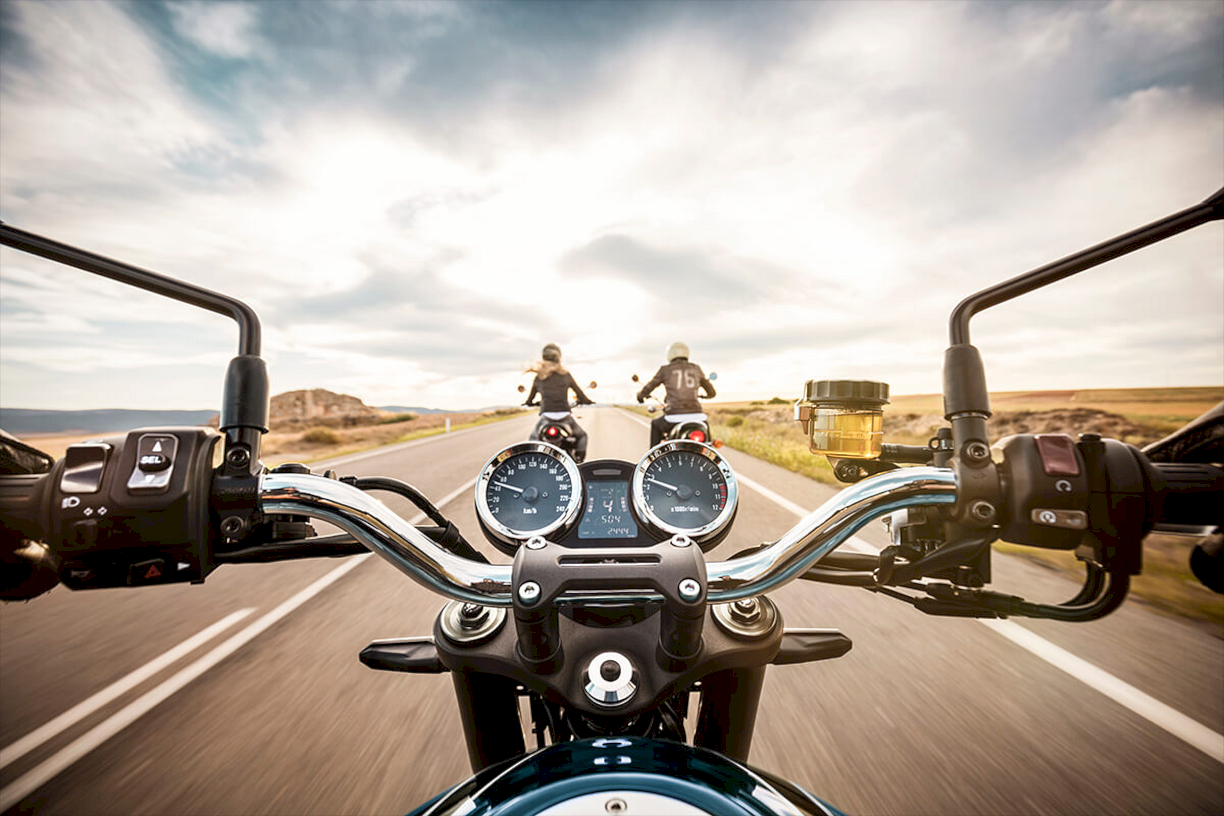 Another novelty of the 2022 model of Z900RS is that the retro motorbike is equipped with a new exhaust that according to Kawasaki, is much more pleasing than its predecessor. The overall release of power is claimed to be more satisfying.

To improve riding performance, Kawasaki also added lots of features on the 2022 Kawasaki Z900RS such as Kawasaki Traction Control, Clutch Assist Slipper, and Exhaust Note Tuning which was first introduced on this particular model.

Kawasaki only provides one color variant for the 2022 Kawasaki Z900RS. The Japanese manufacturer prepares Candy Tone Blue color with a yellow tint that can be seen decorating the tank and stern area.

As for the price, the 2022 Z900RS is offered to the public for $11,749. The retro advanced motorbike is expected to be available at Kawasaki dealers starting from the end of October 2021. 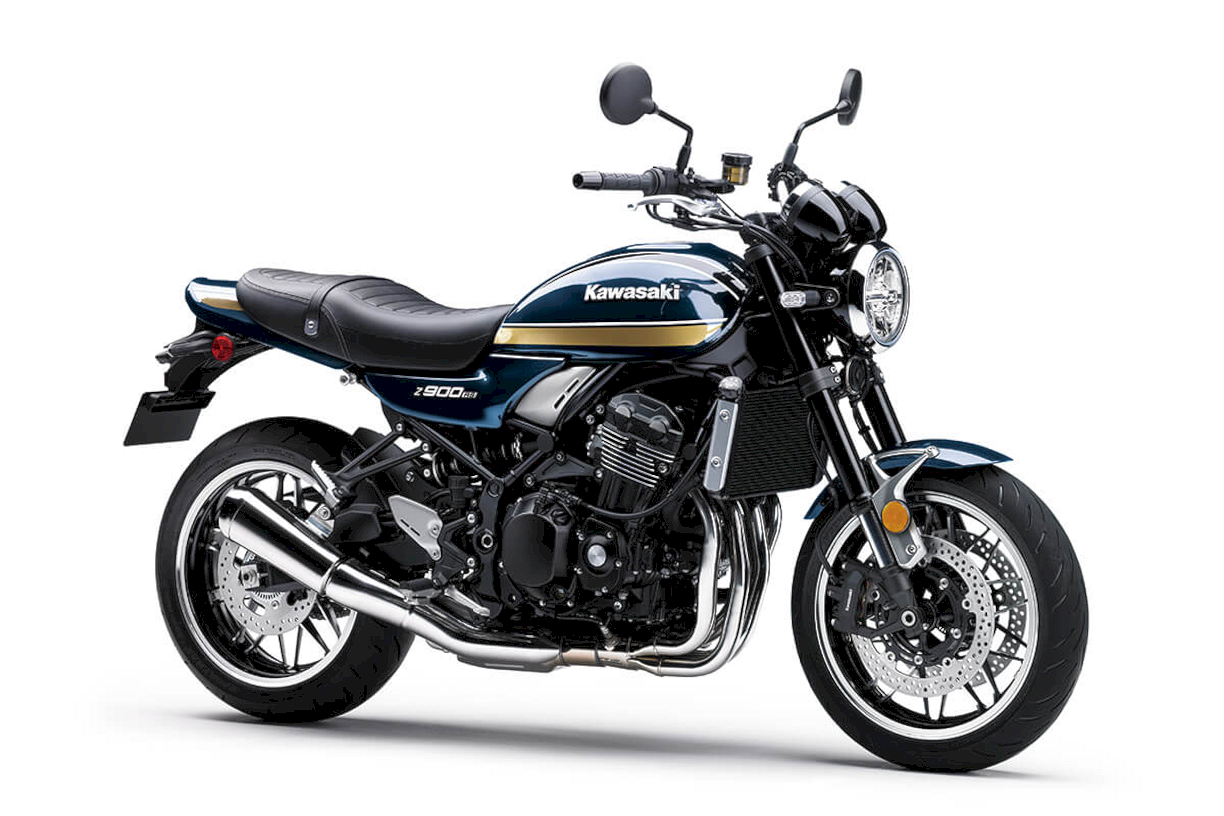