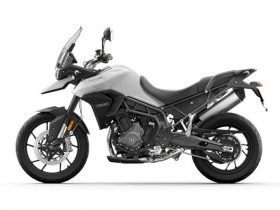 Flying cars are vehicles that many people love to have one but still in away too far for public consumption. An Australian startup company, Alauda Racing is planning to eradicate the wall and go further in creating a flying car prototype they called Airspeeder. 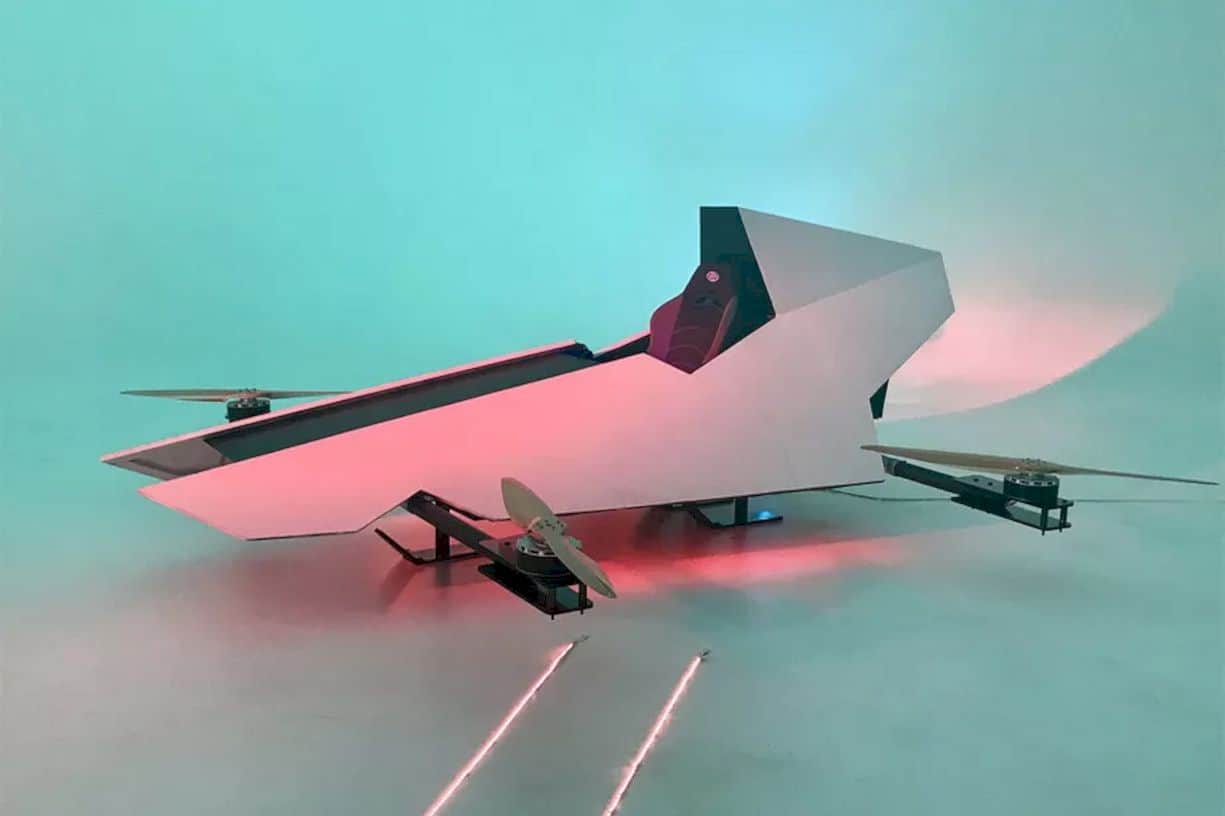 Alauda Racing itself wants to be the first company to hold the flying car demonstration and they took Kickstarter to gather the fund. It is done to test the sled-shaped vehicle called Alauda Mark 1 Airspeedeer which is already past news since the company have introduced the Mark 2 last year.

This project was not worked out by Matt and his company alone. Together with the sponsor, Alauda Racing is currently focusing on working on their own version of flying cars that will be projected to compete in a flying car competition. 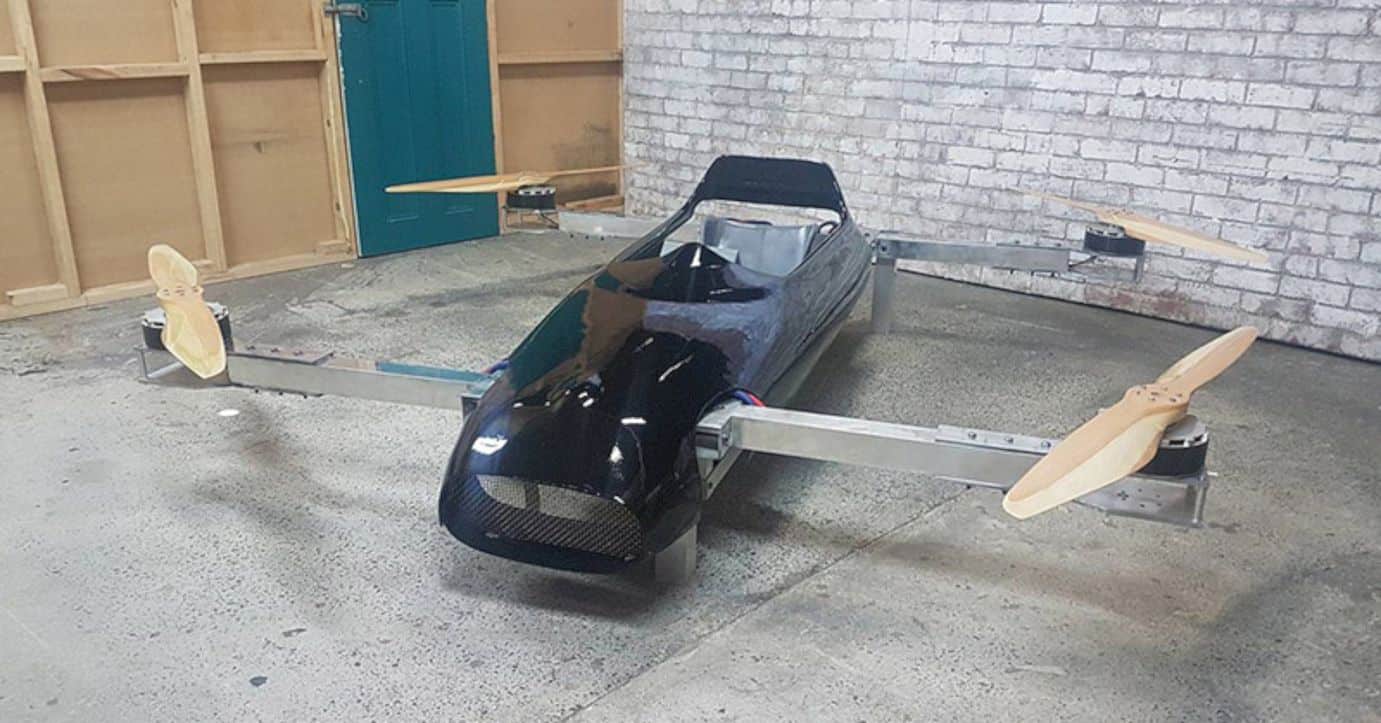 The big ambition of the Australian entrepreneur can be seen from his vision, titled ‘The Airspeeder World Championship’, a flying car race planned to begin testing next year on a limited scale. Matt himself planned a race to take place in the desert and will only be developed into a global race series in the next ten years. 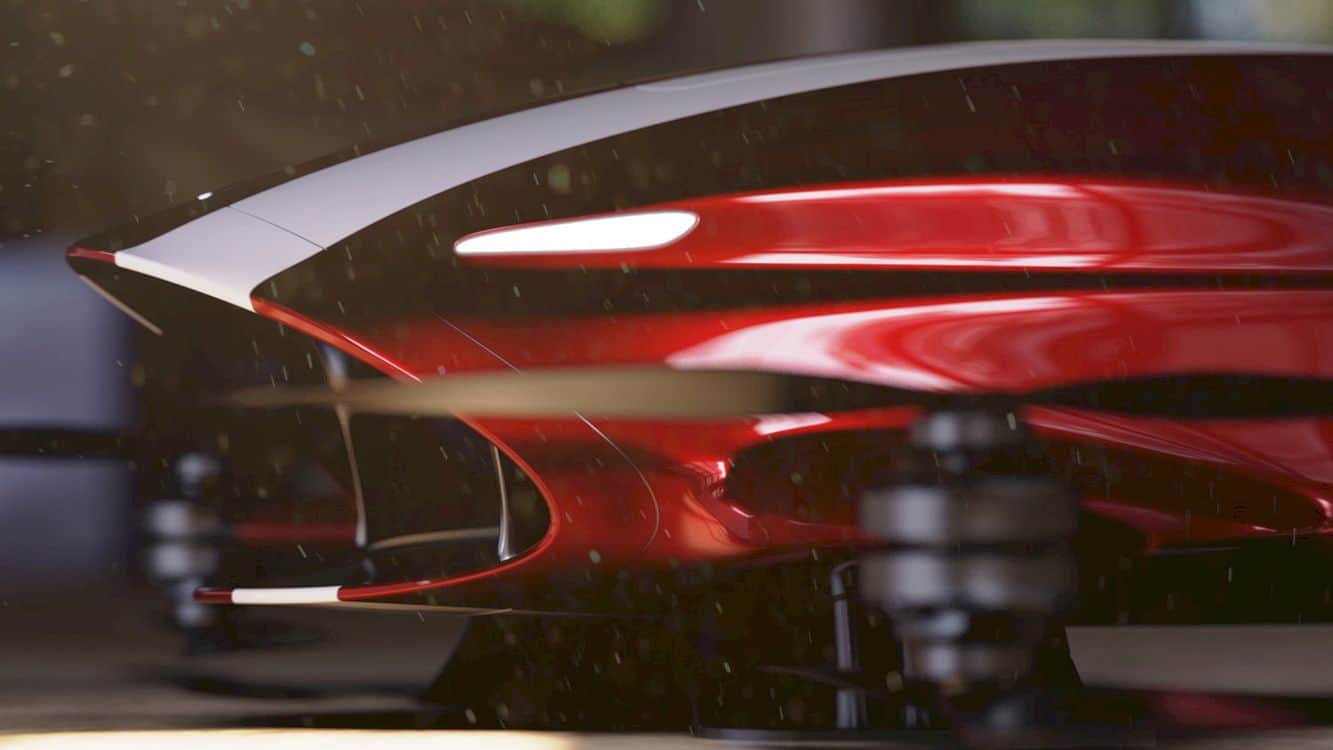 The initial plan has already started for quite long as for the past two years, Alauda Racing has already experimented with drones that have recently been developed in larger sizes to accommodate the existence of a pilot. 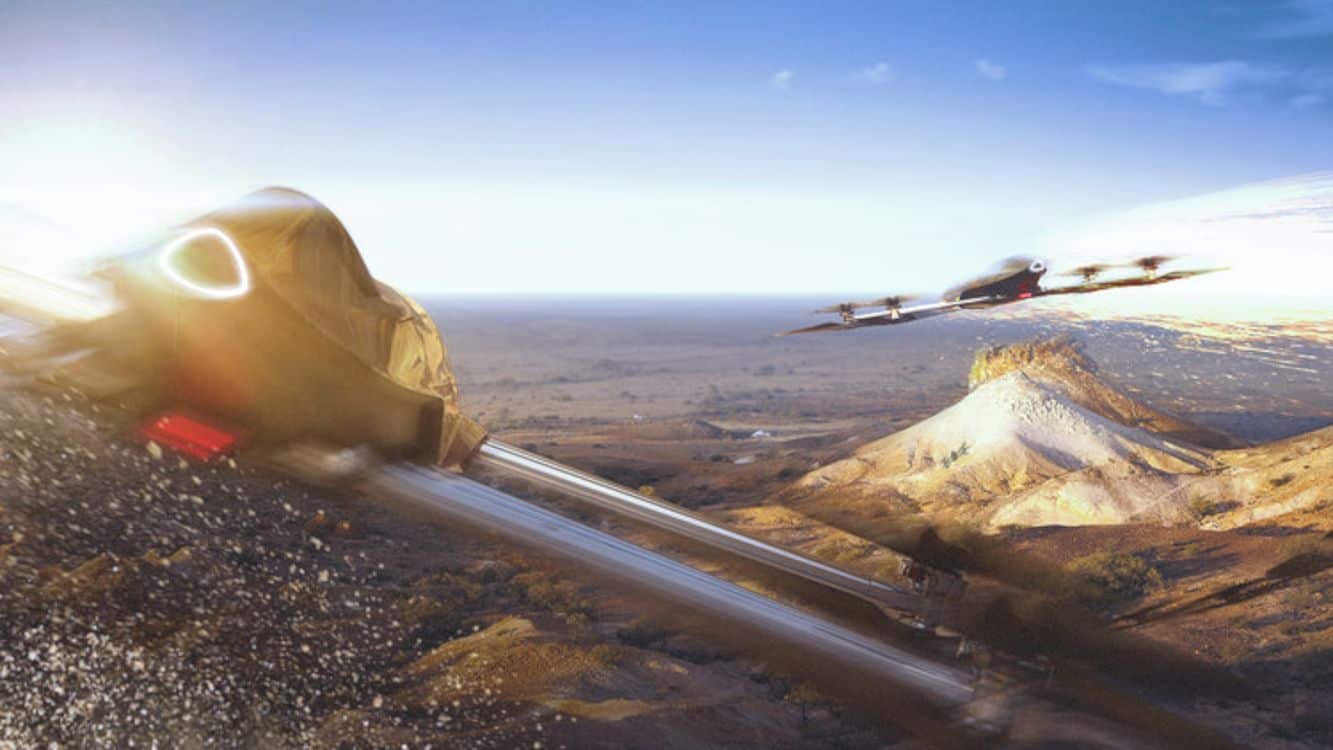 Just like terrestrial vehicles, Alauda believes the race will help develop flying cars by adding to the competitive drive. The plan, flying cars from the country of the Kangaroo will conduct a trial phase in the next few months. 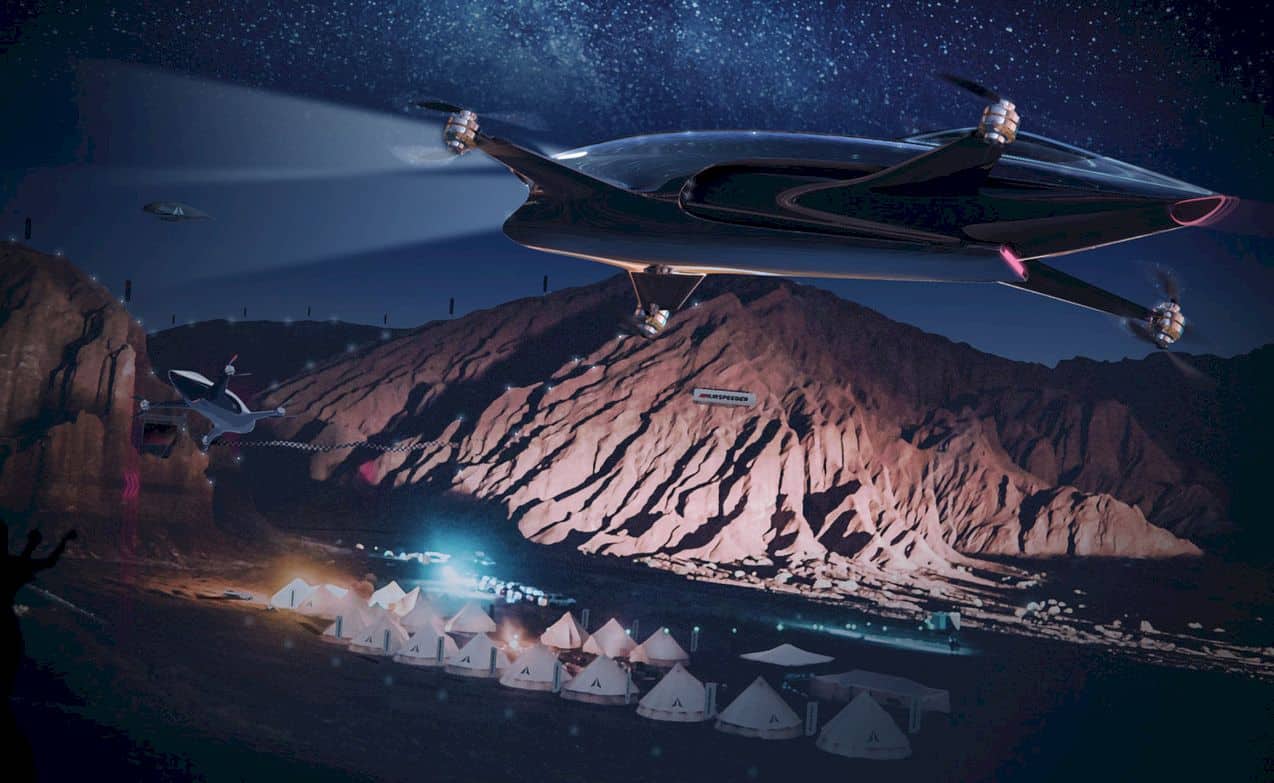 This vehicle they called Airspeeder is a one-seat quadcopter with a body that looks like a racing car in the 1960s. It is using 8.75 kilowatt lithium-ion battery which allows flight time of approximately 10 minutes. The flying car they designed did not have wheels. Instead, it has four 50 kilowatt-powered electric motors, or 67 horsepower (hp) to power the vehicle’s rotors.

The four electric motors produce a combined 200 kilowatts (268 hp) and push Airspeeder to reach the speeds of 250 km/h (155 mph). The vehicle can glide at an altitude of up to 3.5 kilometers (2 miles). As we said before, two types of Airspeeders will take part in this demonstration contest are unmanned. However, by 2020 the company hopes to start an Airspeeder World Championship with human pilots.