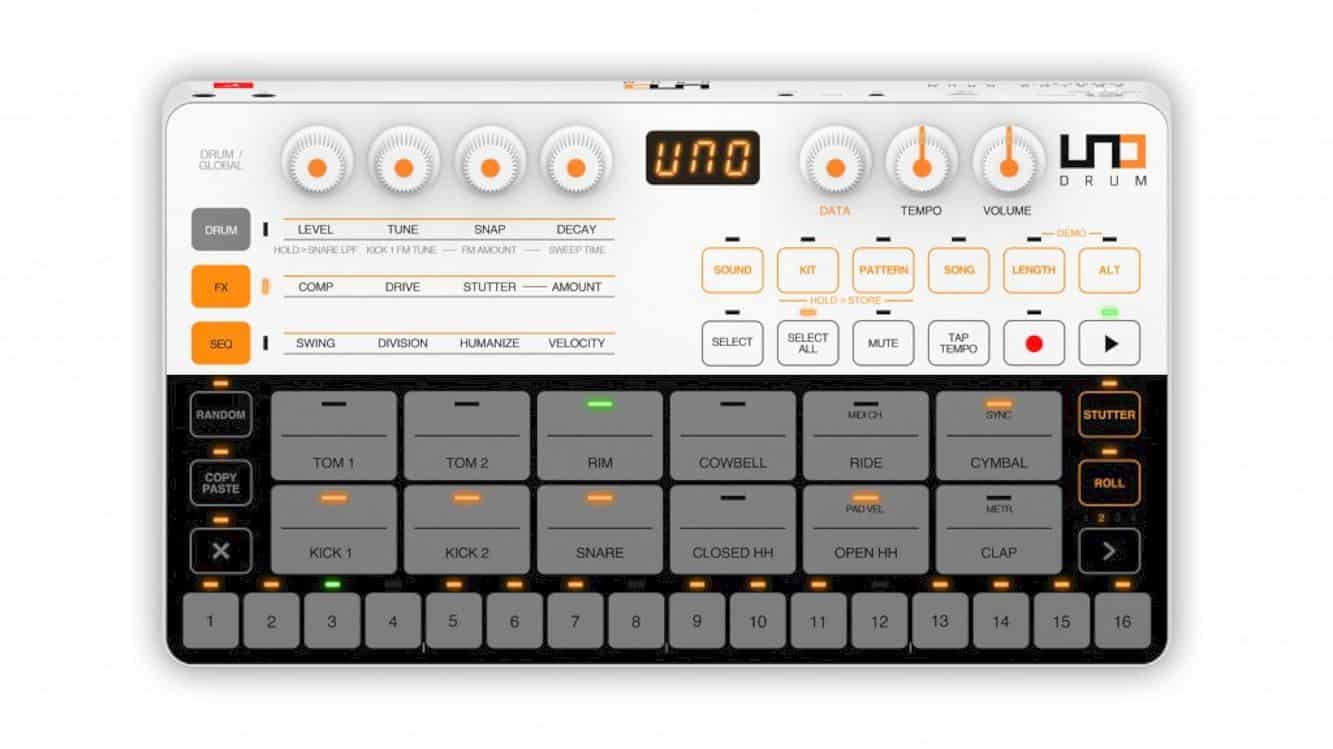 IK Multimedia UNO Drum: You don’t have to go big to sound huge

Massive screen size monitors are no longer a rare species today, especially since Nvidia revealed the concept of the Big Format Gaming Display (BFGD), followed by the implementation of a number of manufacturers. 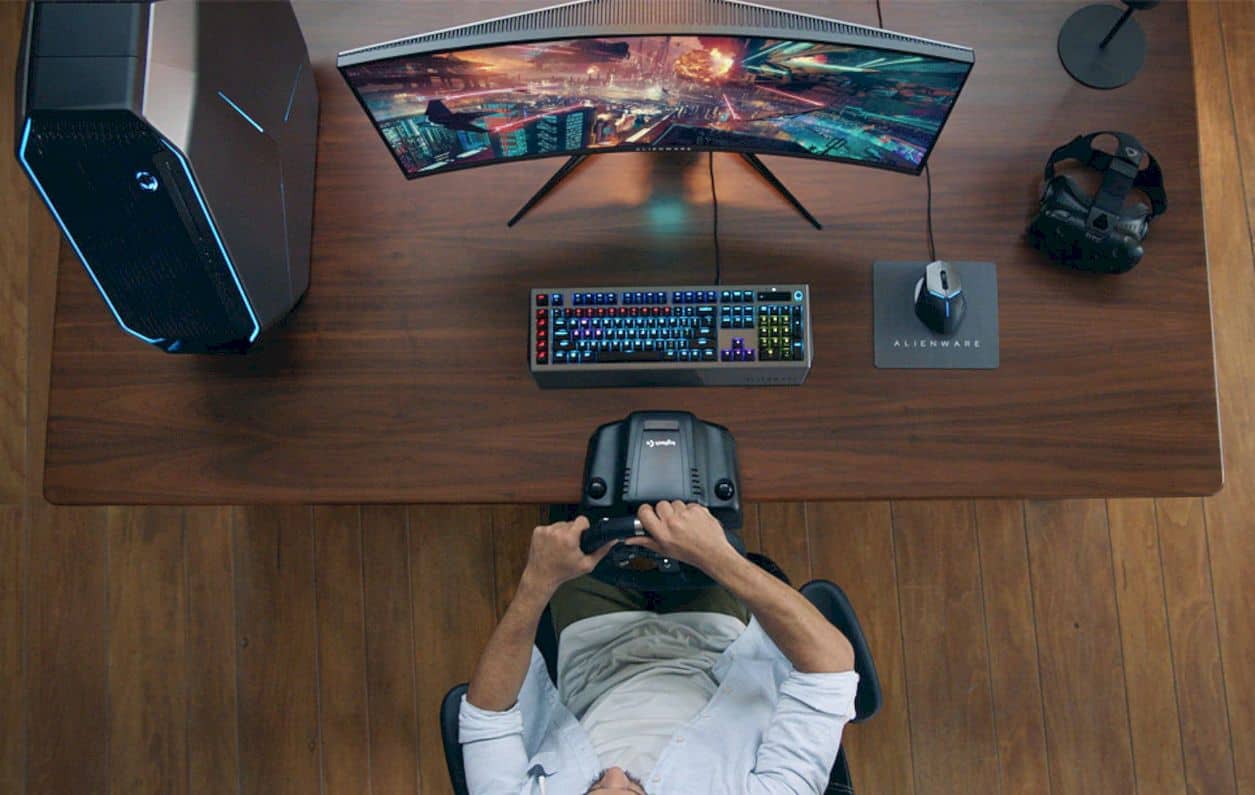 Not to be outdone by Samsung which had already introduced a super-wide monitor with a curved screen, Dell also released their flagship monitor which will be included in the Alienware lineup with the code AW3418DW.

Alienware 34 is one of the monitors that have the fastest ultrawide label in terms of performance. The maximum refresh rate that is supported is 120 Hz, and it is compatible with FreeSync variable refresh rate technology for AMD GPU users. 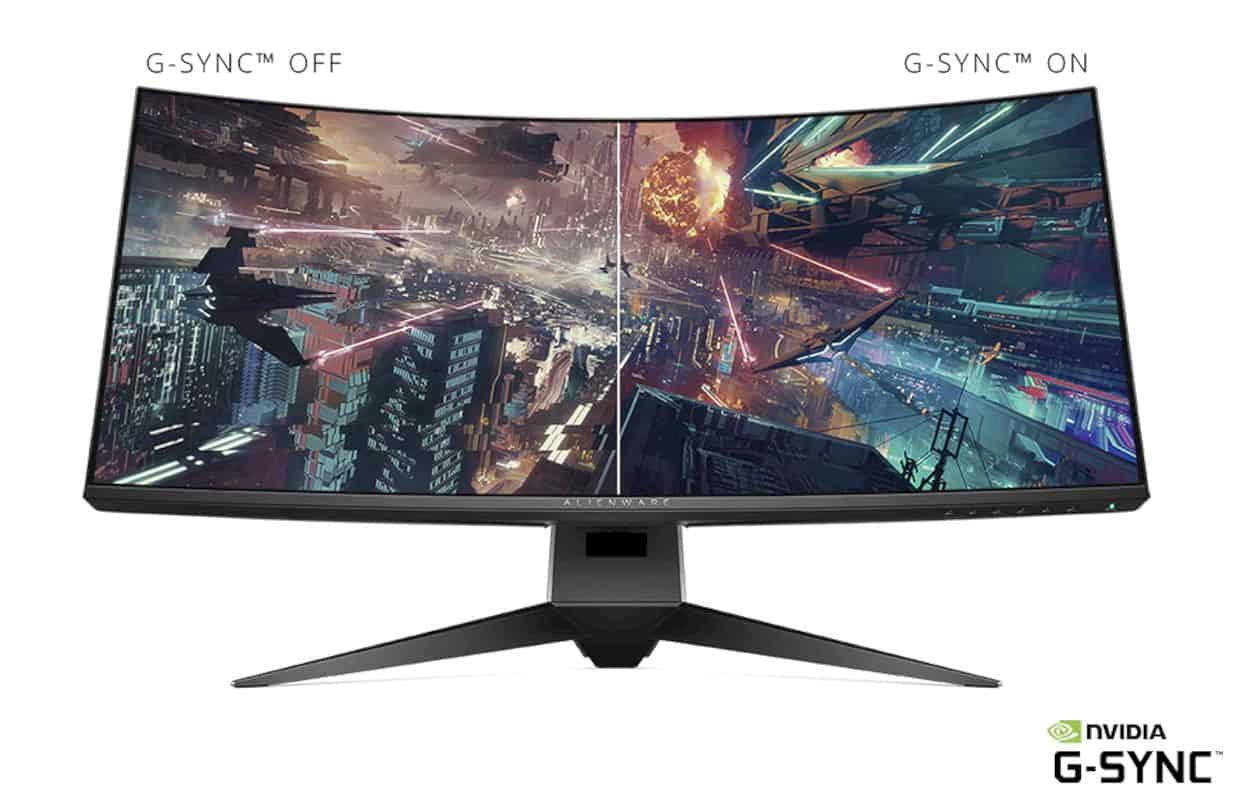 Besides, this monitor has also been equipped with NVIDIA® G-SYNC ™ which will certainly provide the sensation of playing extraordinary when activated. Alienware 34 also features AlienFX which is a fully customizable RGB lighting system. 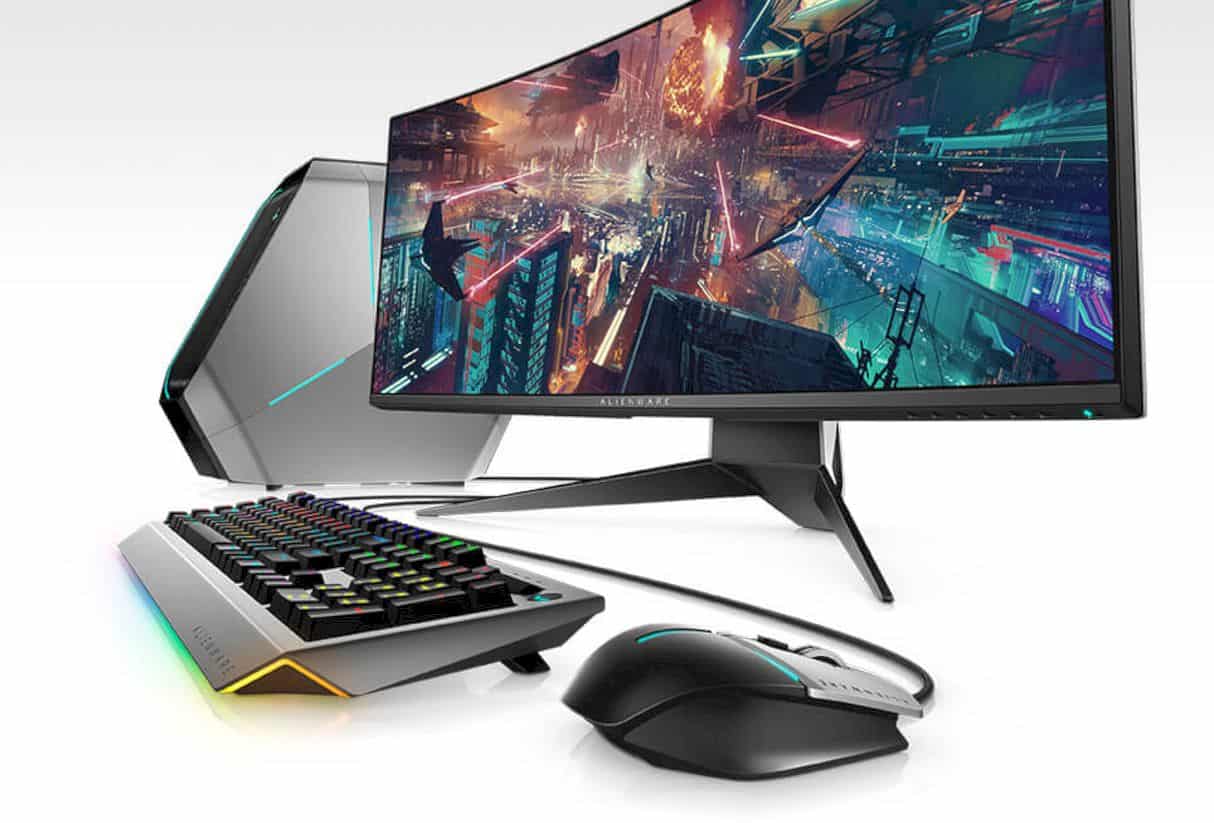 Alienware 34 has been marketed starting last year at a price of $ 899.99. For budget gamers who want to get this monitor, Dell also provides a 25-inch version for $ 429.99. Or for those of you who prefer AMD’s Adaptive Adaptive-Sync Technology, this monitor is also available at a price of $ 279.99.