Cadillac XT4 Crossover: The Crossover Made for a Generation of Crossovers

The start-up Baltasar presented its first car, the Revolt, a totally electric sports car whose natural environment will be the tracks without neglecting the possibility of using it on the street. And at least on paper, it sounds like a recipe not only exciting but a lot of fun. 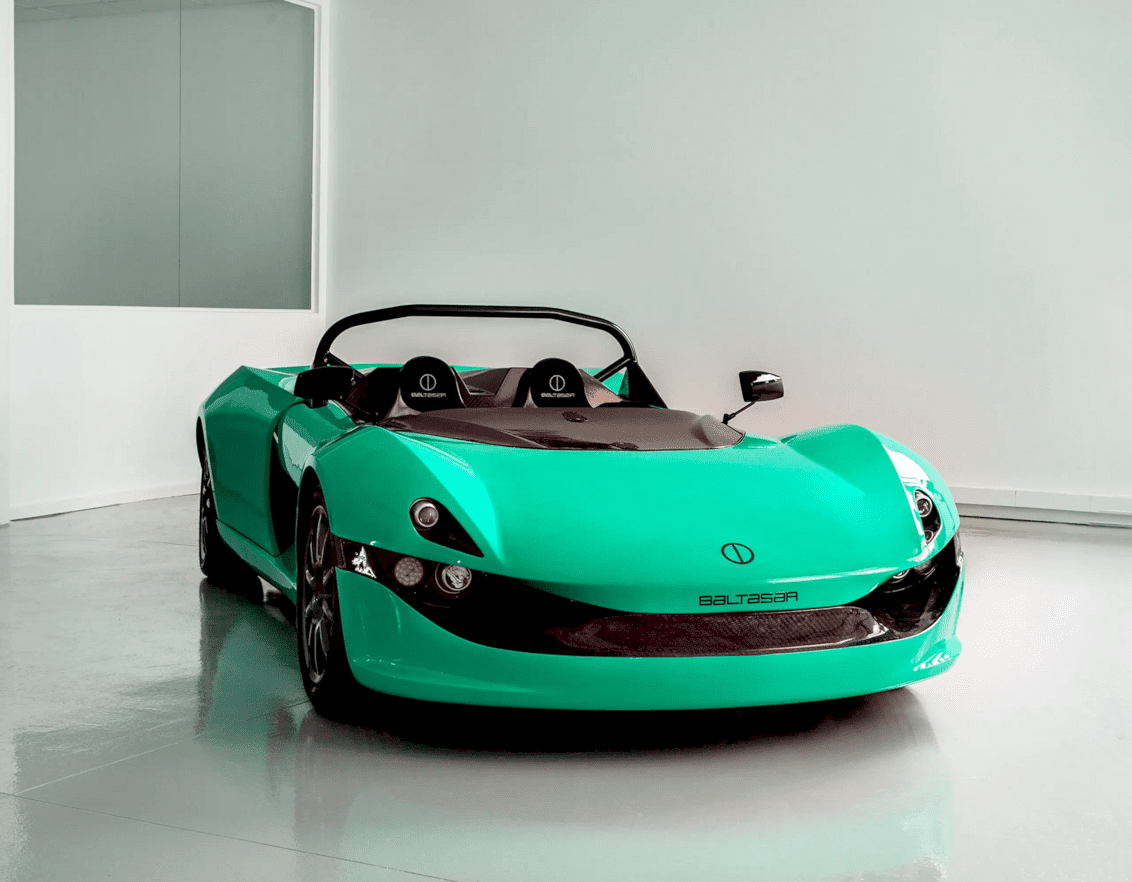 Located in the center of the vehicle is a 700V battery that could give the owner up to 700 km of range for street use or up to 40 minutes of track use at race speeds. 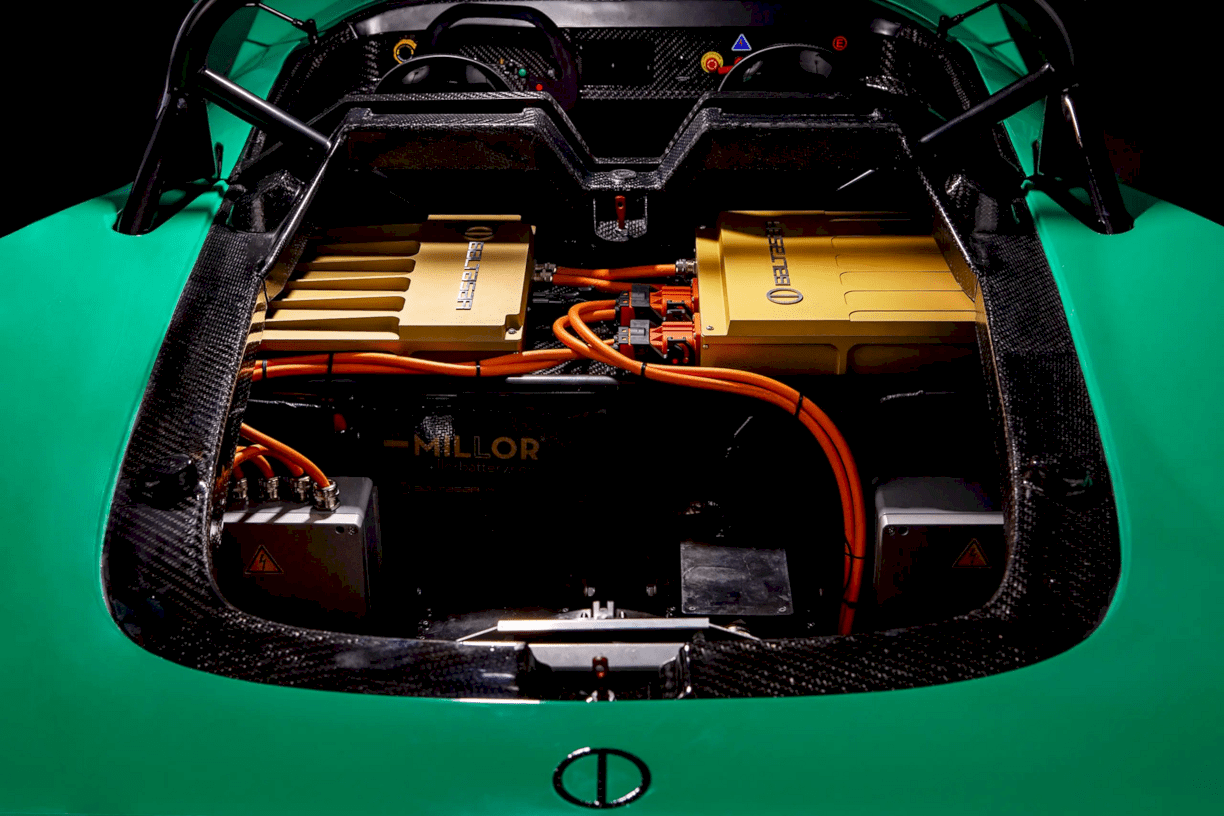 The battery powers two electric motors, one in each rear wheel, which would give it the equivalent of 500 horsepower, 1,000 Nm of torque, and the ability to reach 100 km / h from a standstill in 2.5 seconds.

The key to achieving the last astonishing figure is the weight of just 770 kg, as the Baltasar Revolt has a strong diet of carbon fiber. The chassis complies with FIA regulations, the suspension is made of aeronautical aluminum and Kevlar, while the panels that make up the body are also made of carbon fiber. 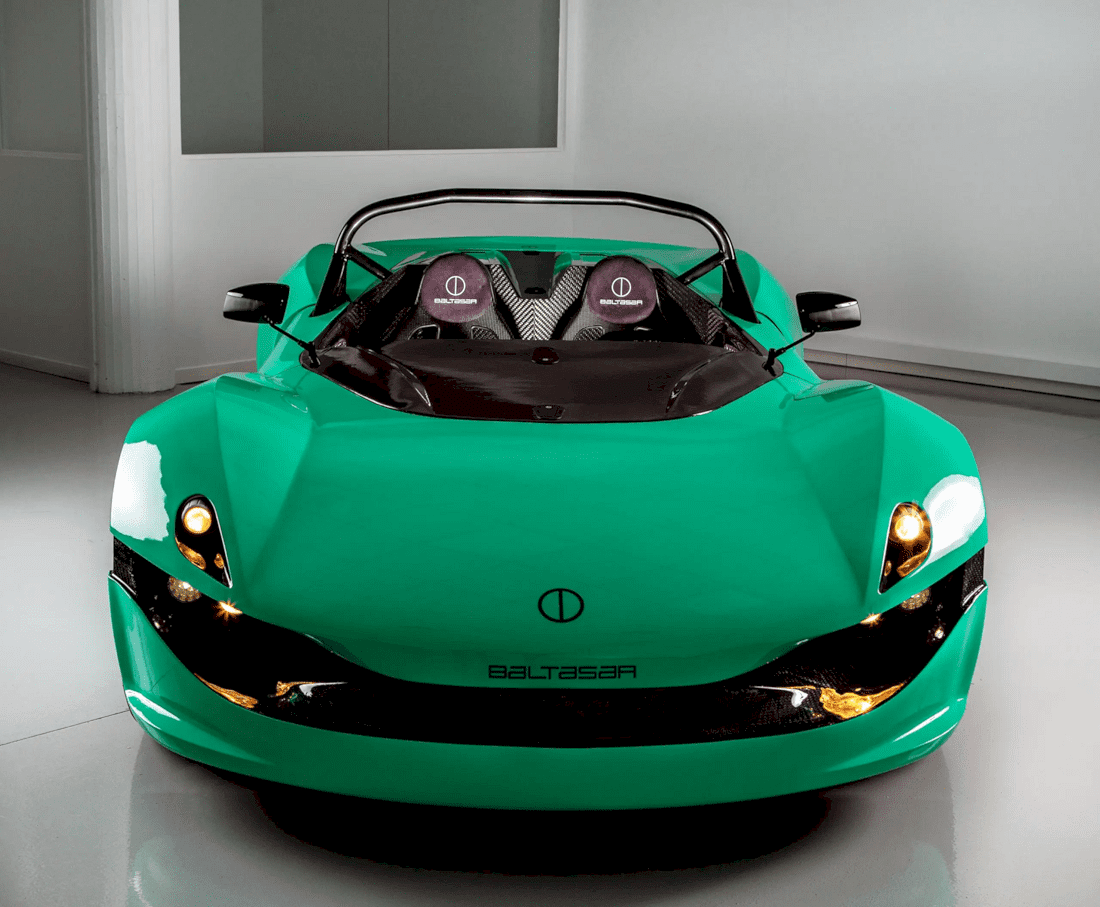 When entering its tiny cabin, the potential owner will find two bucket racing seats, which are also made of carbon fiber and are equipped with a six-point harness. 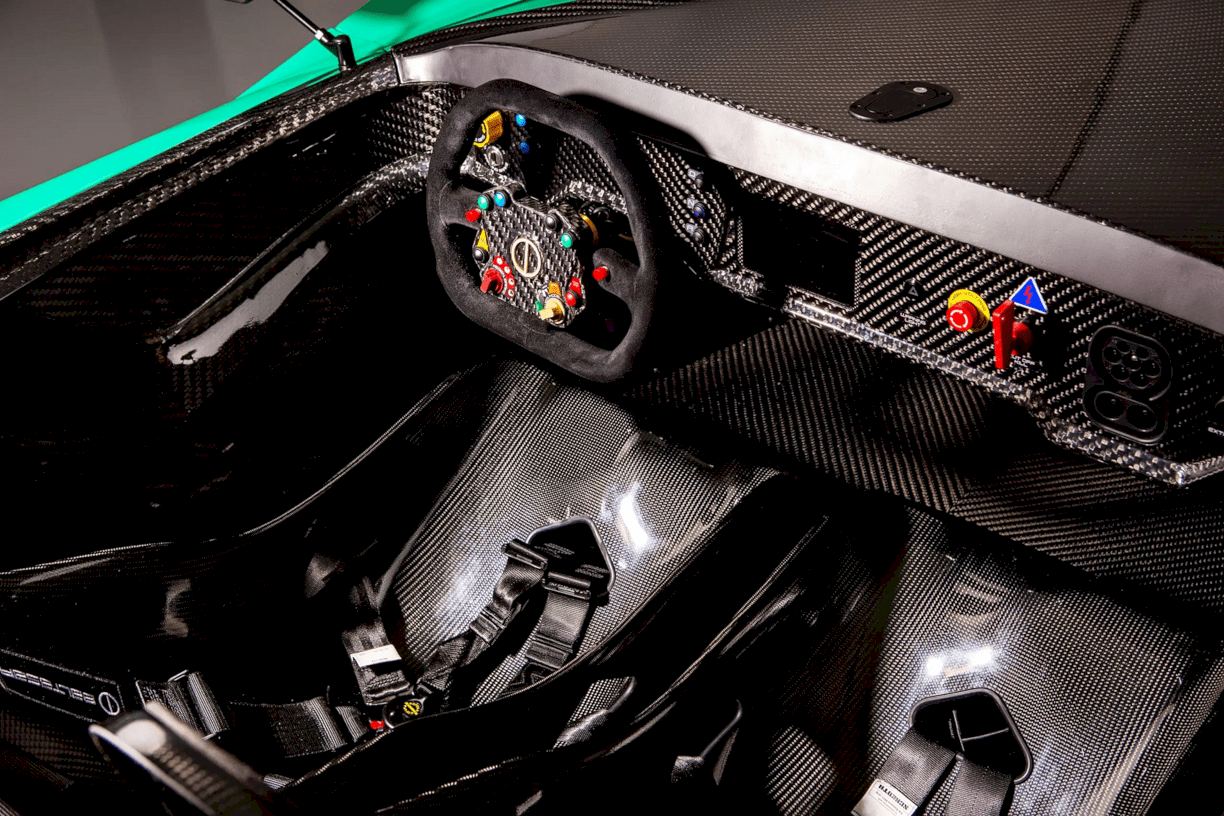 In addition, the entire dashboard or interior panels are made of carbon fiber, as well as the steering wheel, which is removable and is lined in Alcantara.

For use on the track, the Baltasar Revolt has the Eco, Practice, Race, and Qualifying driving modes. Thanks to the fact that each rear wheel has its motor, it has torque vector control, the level of regenerative braking can also be adjusted through a knob on the rudder, which by the way, is removable. 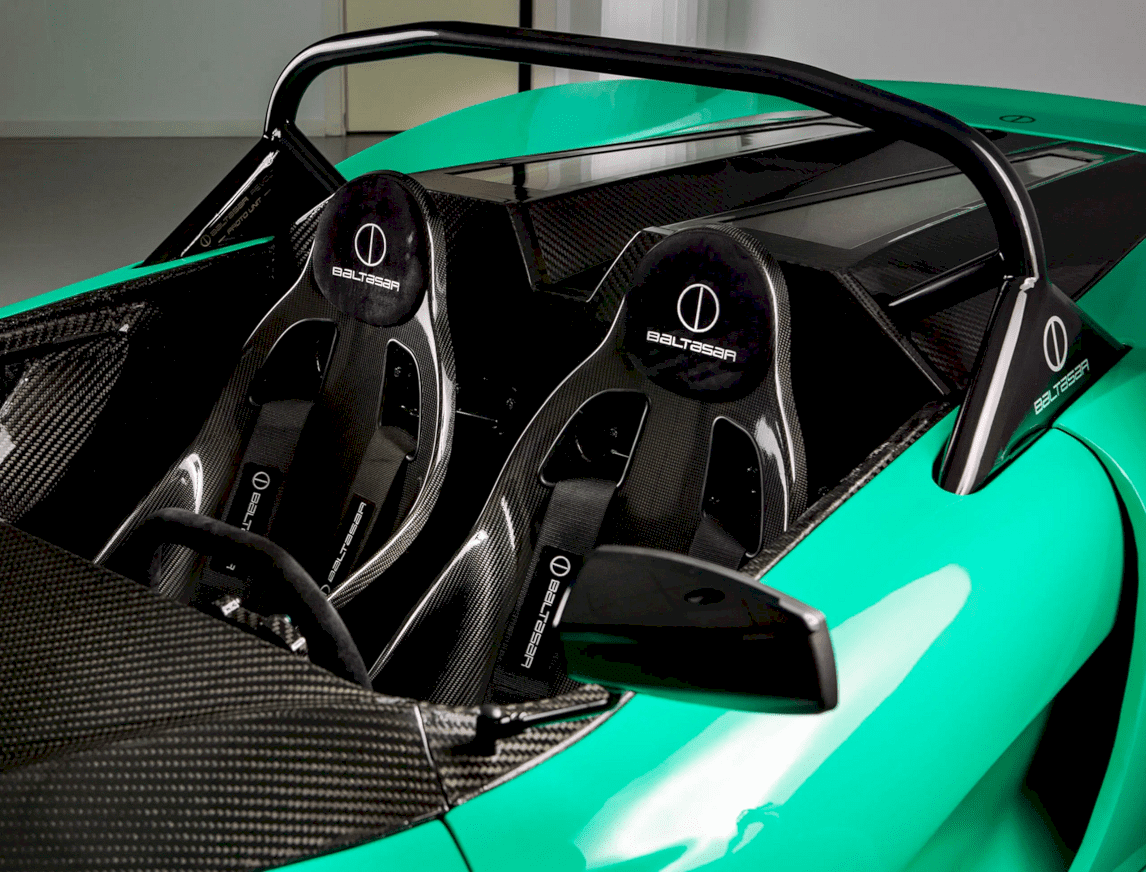 The Baltasar Revolt is handmade, so although the order book has already been opened, the first units would only be delivered until the second half of next year.

The second consequence of all this is the price tag of 230,000 euros which exclusively targeted to the rich. 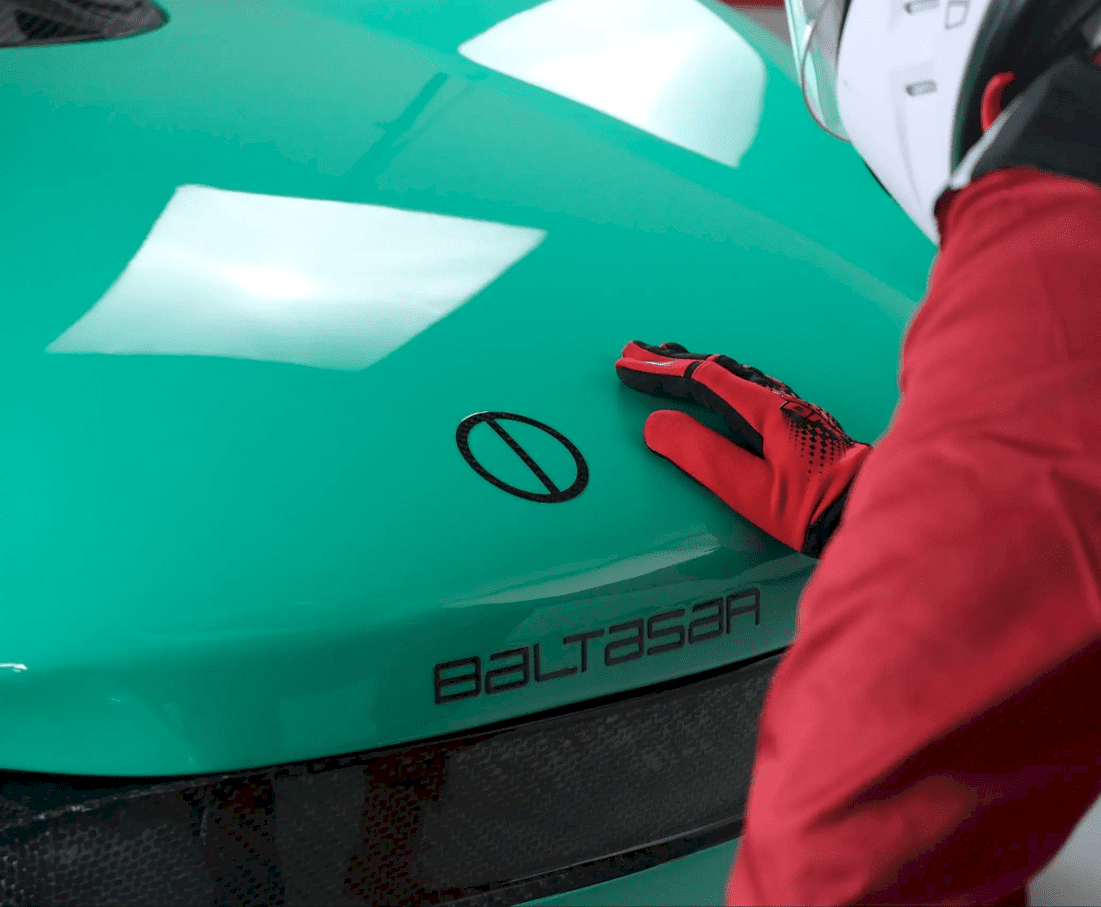