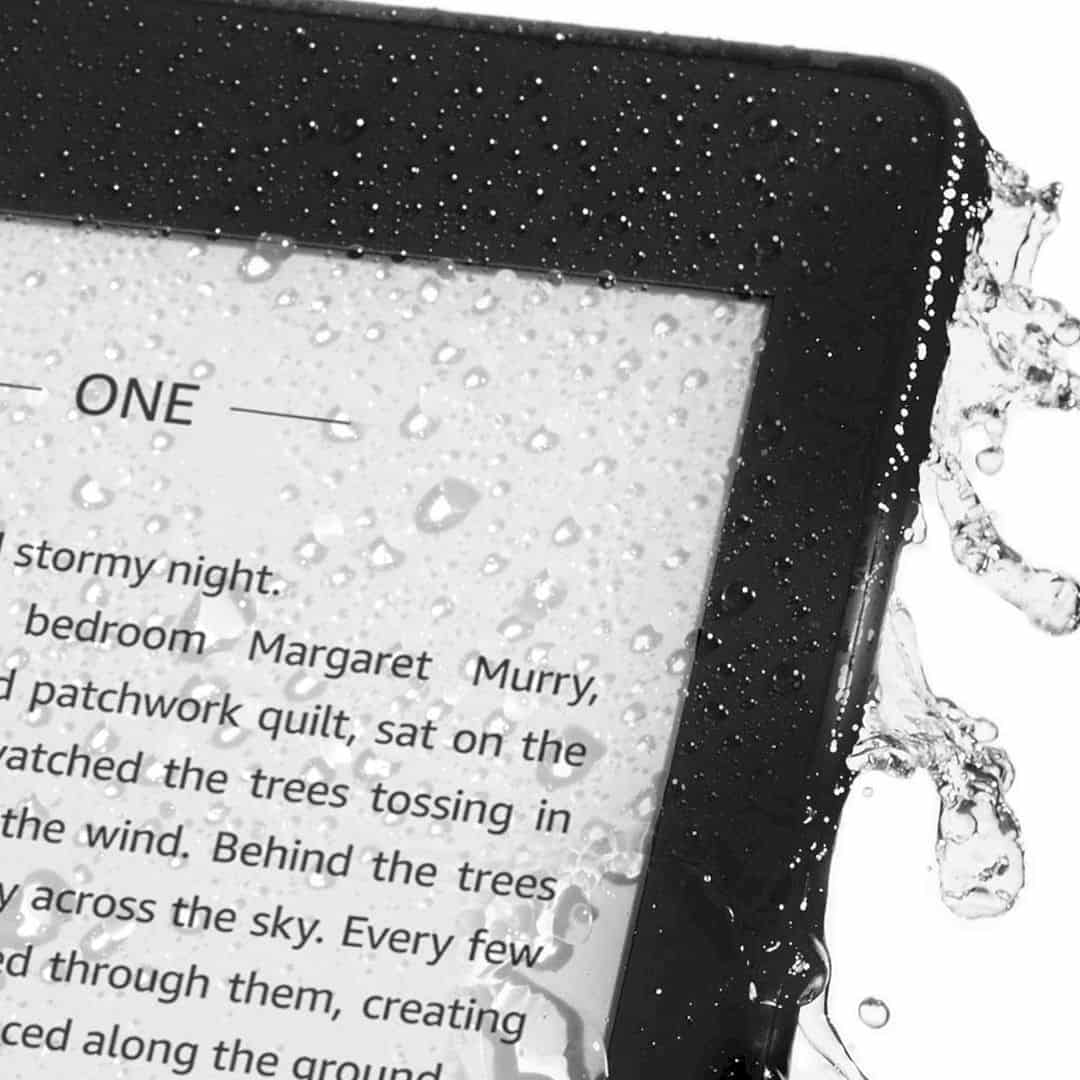 All-new Kindle Paperwhite: Take the Story with You

Microsoft is launching a new, particularly affordable Surface Pen, which will initially only be available to customers from the education market. With prices starting at just under $ 20, the so-called Microsoft Classroom Pen 2 is extremely cheap. 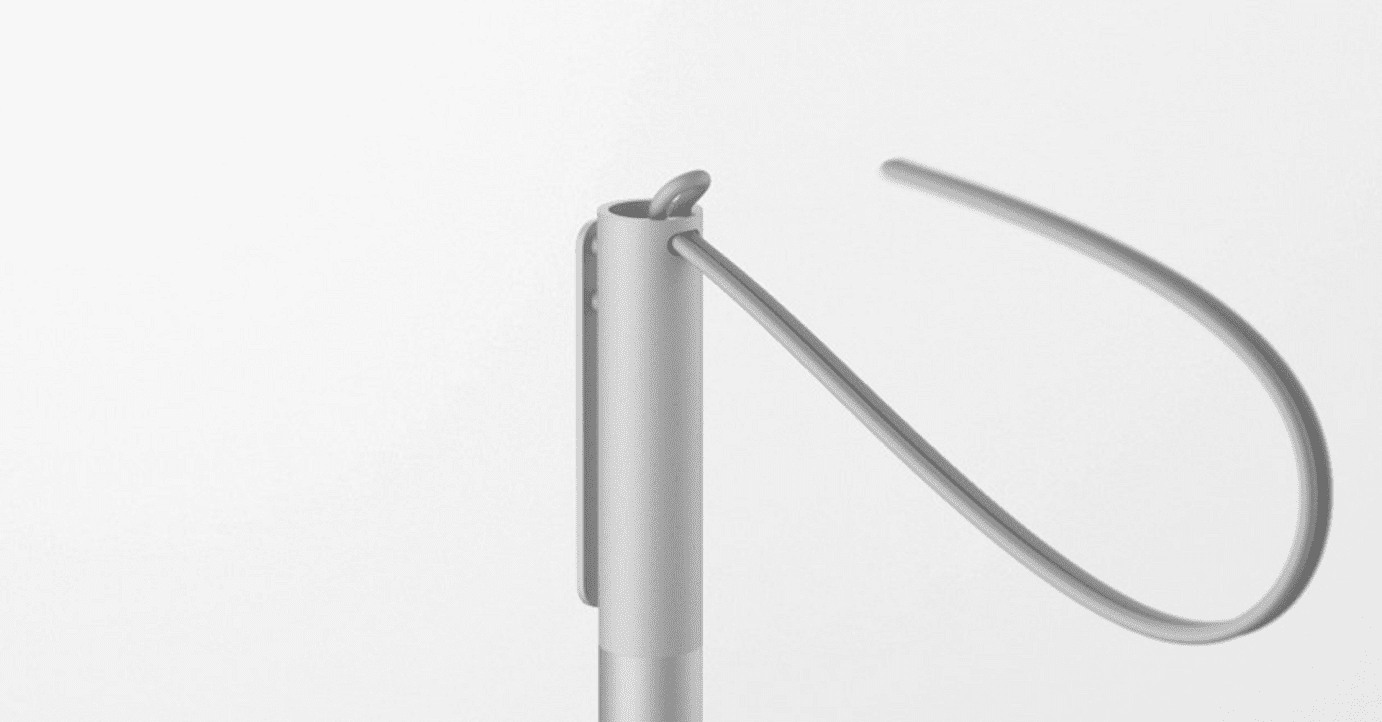 Unfortunately, if you want to purchase the new Microsoft stylus, you have to buy large quantities. Since the product is aimed exclusively at educational institutions such as schools and universities, the stylus is only sold in the form of packages of 20, for which Microsoft sets a price of $ 399.

For each of the pens, you have to pay around $ 20 individually, although there is apparently no free sale. Regrettably, Microsoft only partially reveals what has changed with the new model.

Among other things, the pen has now been given more extended housing so that Classroom Pen 2 can be held better. In addition, it has also received a clip with which the pen can be attached to a cover on the respective tablet.

Replacement tips are always included in the scope of delivery, and there is now the option of connecting the pen to a specific host device using a hole at the top.

There are still lanyards and 2-button push buttons available. Plus, as always, they work with both Surface Go and Surface Pro. The package also includes a replacement nib and a battery.

But once again, Microsoft does not provide any information on the technical features of the Classroom Pen 2, so it remains to be seen how many pressure levels the new stylus supports and whether functions such as tilt detection are also on board.

The new pen should be available from May 2021, although it is still unclear whether and when customers from worldwide can also purchase the product.

The current Surface Pen for end customers officially costs just under $ 80 and is therefore around four times as expensive as the Classroom Pen 2.