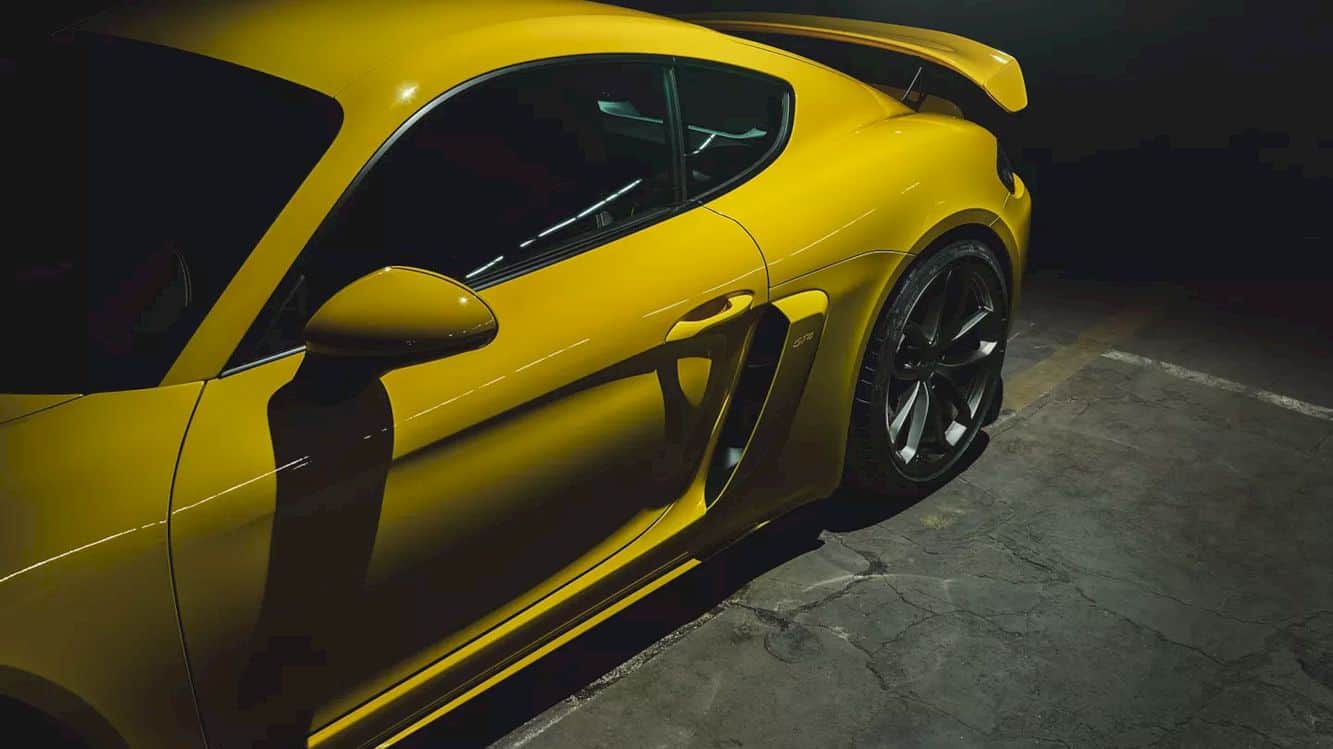 Is it a go-kart or a sled? No, it’s the Bobsla! Those who have always dreamed of tobogganing through all the elevations can rejoice because this machine is very real.

In addition to conventional skiing and snowboarding, tourists in Obergurgl can pass the time with another attraction: Bobsla – a product that visually reminds of a mixture of snow plow and go-kart and is controlled by the rider via a snow course. 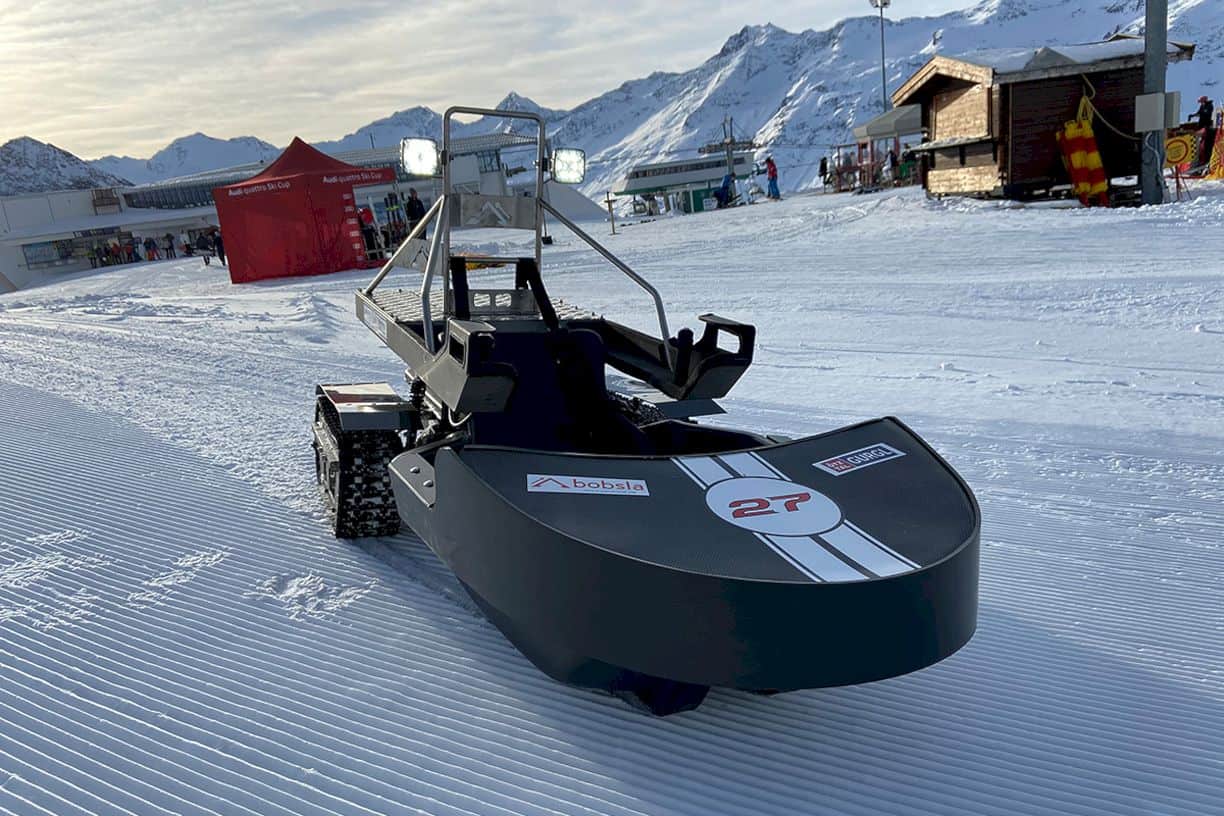 The concept is taken to live by Bobsla GmbH, which was founded by Austrian and Russian engineers, founder and CEO Sergey Ignatyev.  The simplicity of Bobsla allowed the founders to launch their product in a very short time: the invention was made in 2018, the company was founded in summer 2019 and the first four copies were shipped in December.

In other words, investors are now being sought. Among other things, it deals with the processing of the North American market: The first inquiries are already coming from the USA, and according to Ignatyev, the USA and Canada together make up around 80 percent of the global snowmobile market.

The all-electric motor sled walks, glides and turns around the snow. It’s an easier and less tiring way to enjoy the snowy peaks of the Alps and beyond. The driver can accelerate to the maximum speed limit to 30 km / h. It has an action similar to a sled on flat ground. 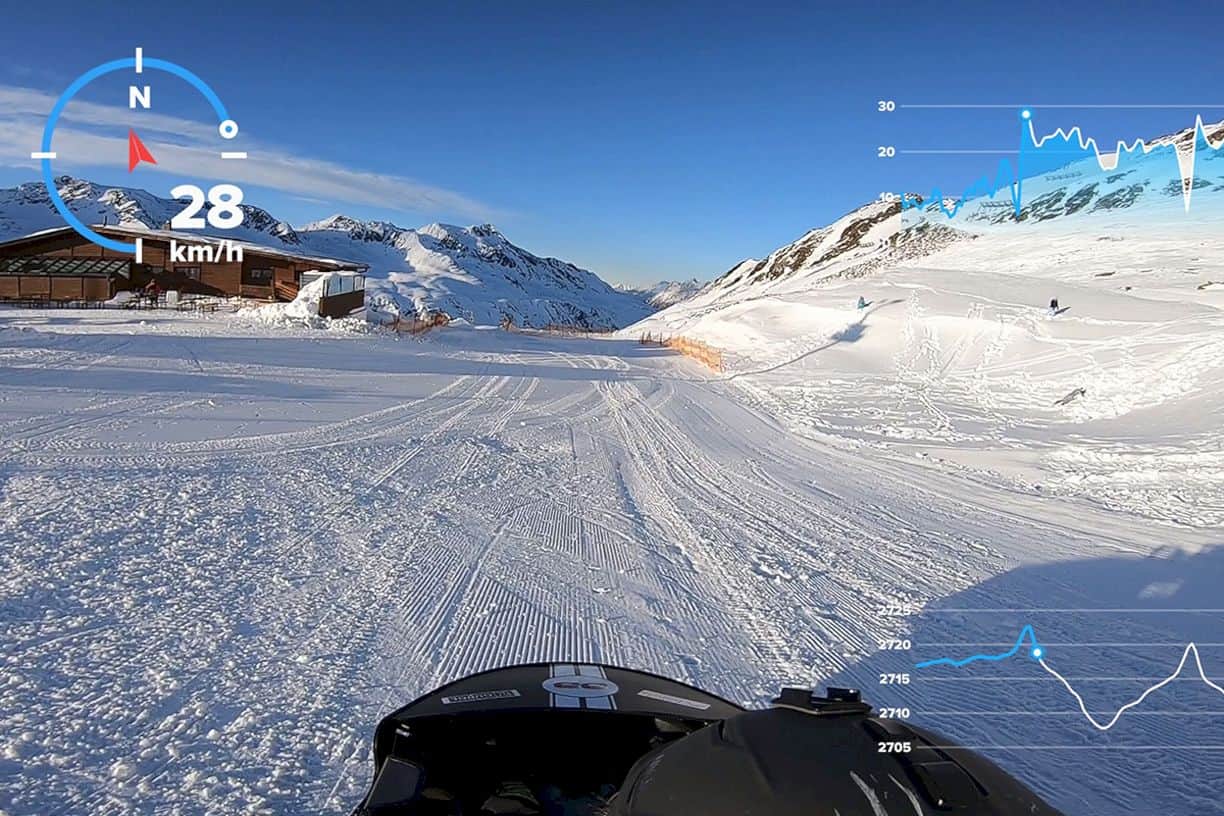 However, the rider has to be very careful because the Bobsla is not a snowmobile and has no steering. It remains an electric crawler sled but clean because it is powered by a rechargeable battery in about two hours. Simply put, no black smoke in white paradise. 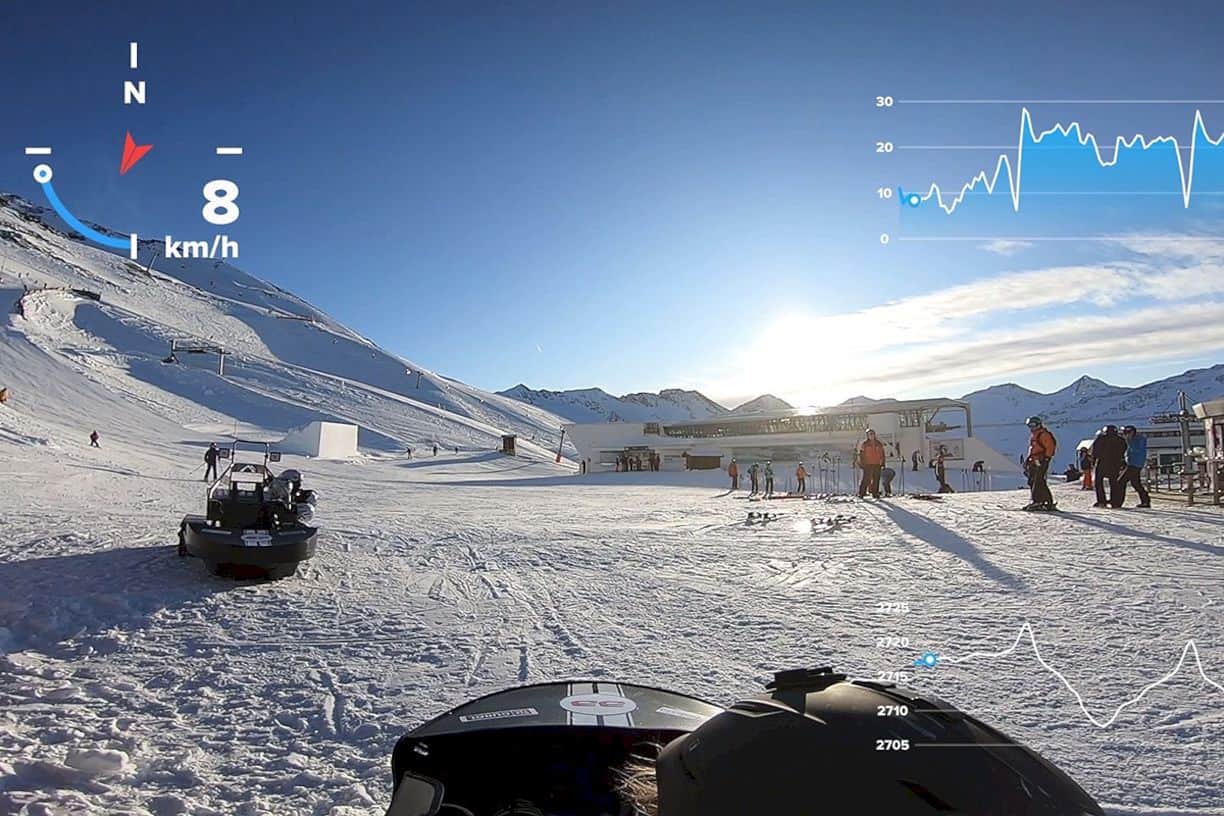 Unlike skiing and snowboarding, the Bobsla does not need to descend a slope. It can be seen on a relatively small patch of flat snow, between 50 and 100 m long. The battery of each Bobsla is interchangeable so that the station can ensure the smoothest possible operation of the fleet. 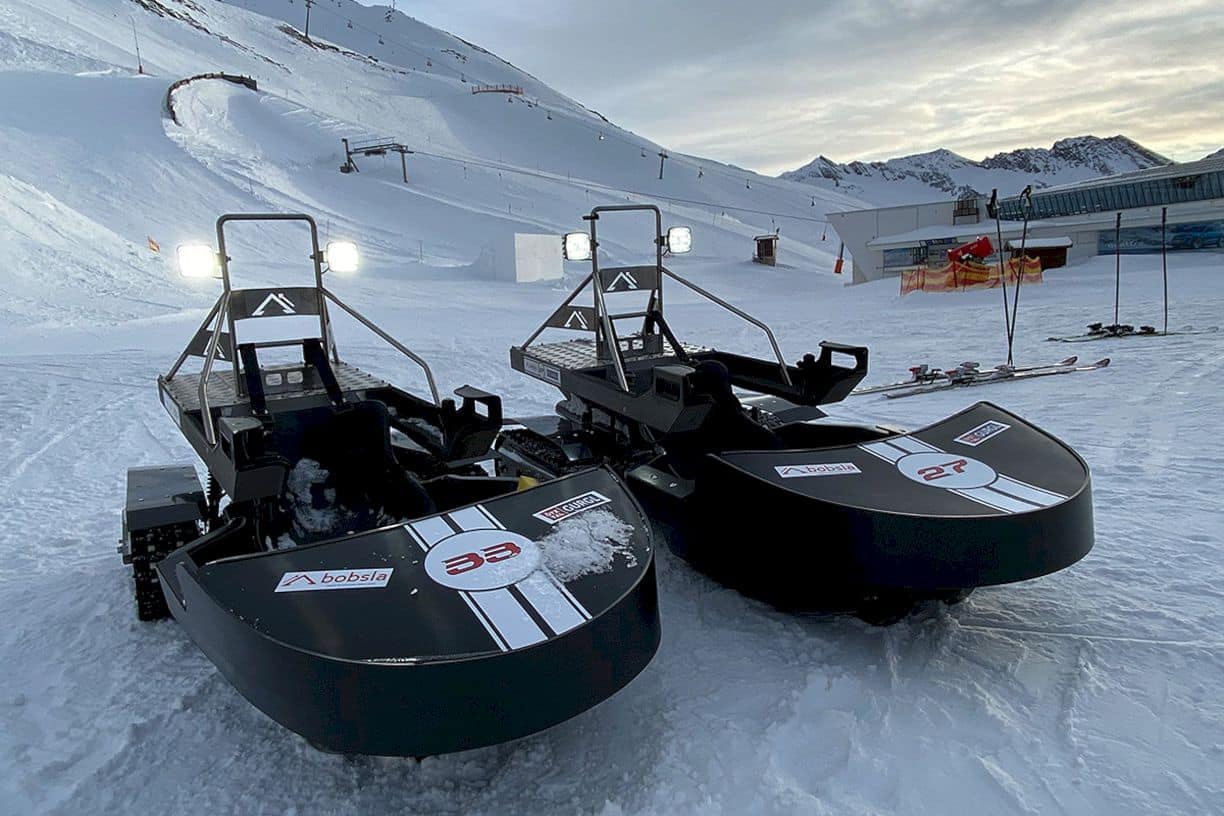 Bobsla has landed its first client in the Austrian ski area Obergurgl-Hochgurgl. Indeed, the resort bought a fleet of electric sleds so that visitors can drift on the snow. Visitors need to pay € 20 for a 15-minute journey. If all goes well, they will offer additional ticket options (one hour, all day, etc.).

At the moment, Bobsla is only available in certain winter resorts. But we expect the product to eventually become available for rental and private purchases worldwide. 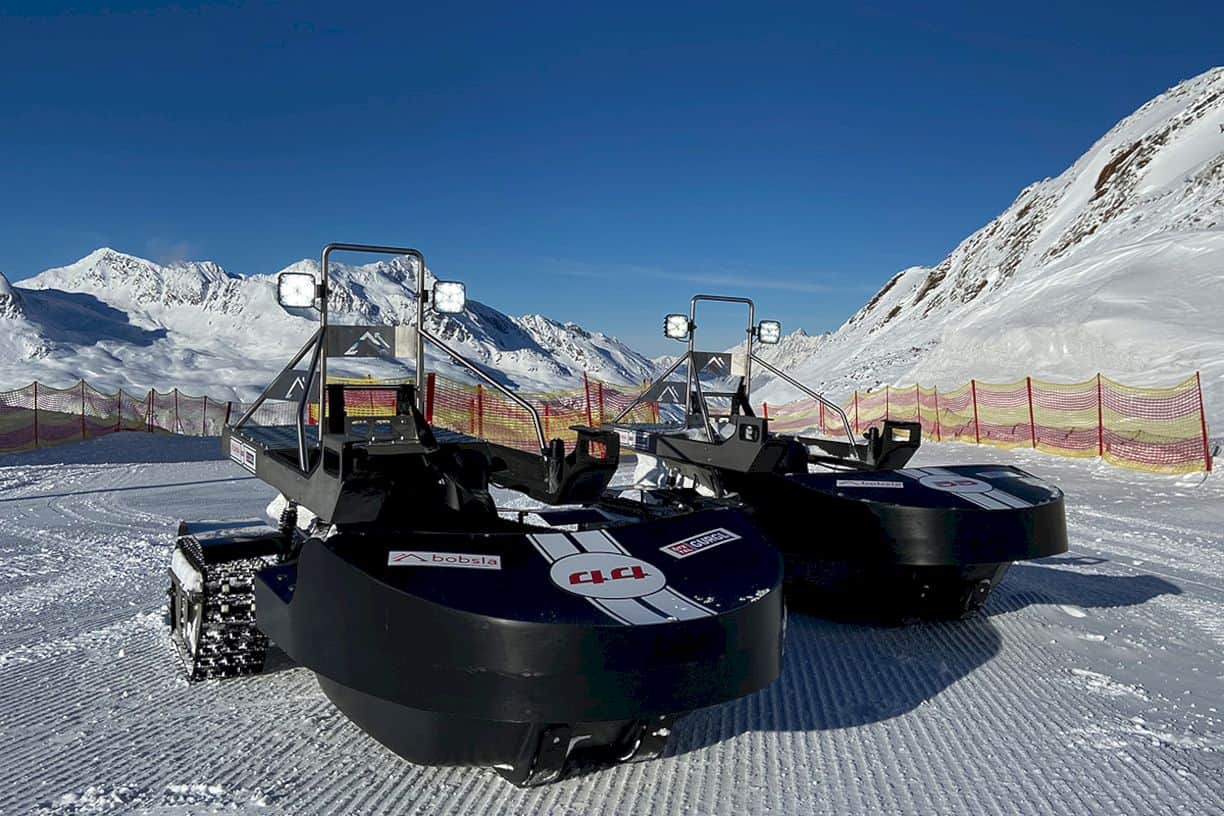 If you prefer to buy rather than rent, there is no information on whether individuals can buy it. The target audience for Sergey comes from hotels and resorts. So if you want to take a ride, you’ll have to queue like everyone else.