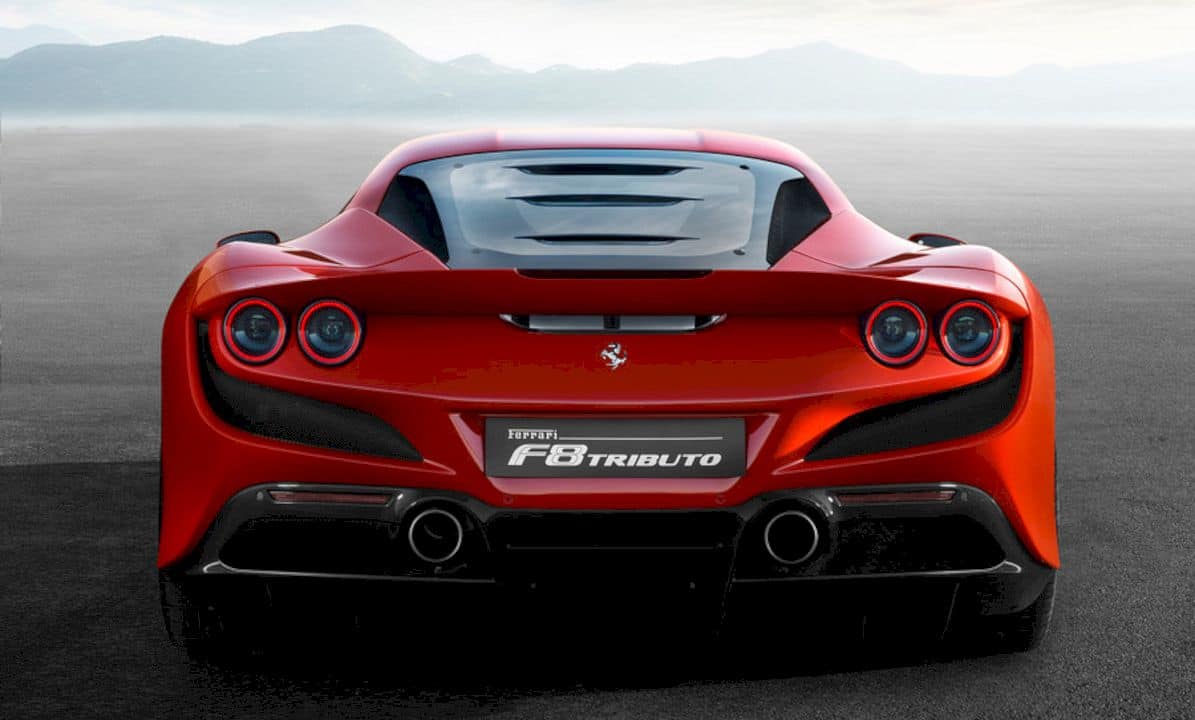 A three-cylinder engine car that can accommodate four passengers sounds uncommon for a Koenigsegg product. In a way, the abovementioned definition is more suitable for an urban hatchback. But the Swedish carmaker did follow the definition and release its new car called Koenigsegg Gemera. 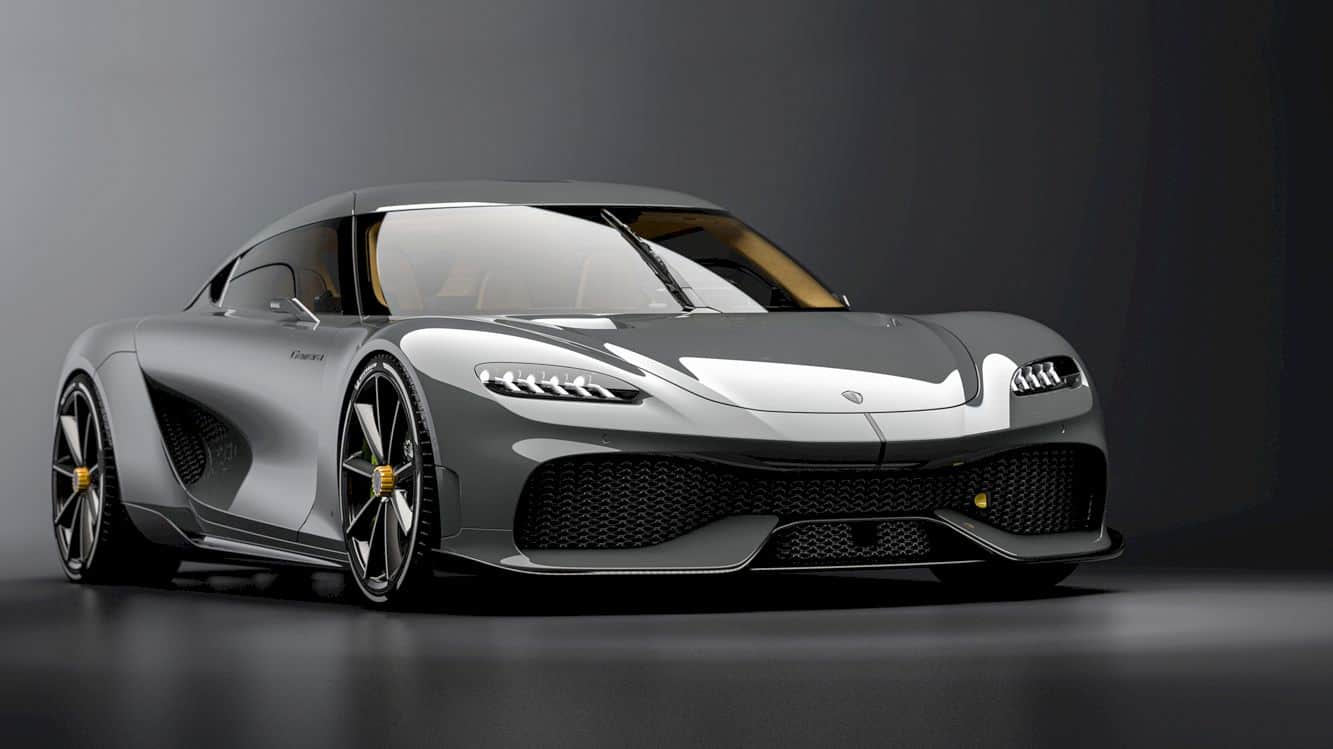 The Swedish supercar maker revealed Gemera from their stand at the Geneva Motor Show which was canceled. The so-called “Megacar” is a unique addition to the Koenigsegg’s lineup but Gemera is still a monster on the road where the company only produced 300 units.

Gemera can comfortably accommodate four passengers and their luggage in the cabin by accessing a pair of large dihedral doors. The wheel axes are made with a distance of 3 meters intended to ensure the creation of spacious interior space. 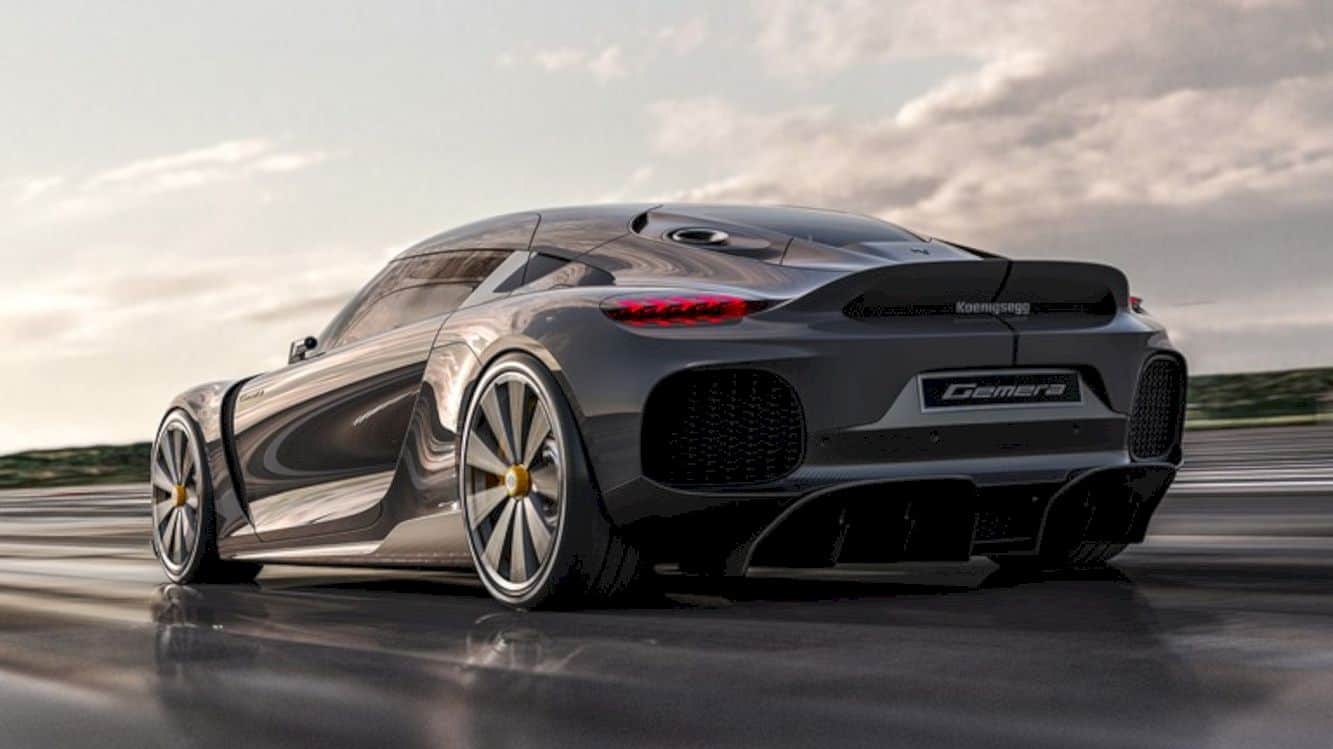 For the first time in Koenigsegg’s history, a three-cylinder unit became the main power. They dubbed the machine the “Tiny Friendly Giant”. 2.0-liter capacity, twin-turbo, without free valve – the valve opening works digitally through actuator pressure.

The heart of the three combustion chambers is capable of producing power of 600 hp. The torque is abundant where it can go up to 600 Nm. Koenigsegg is not gonna stop there and choose to pair the engine with an electric motor. 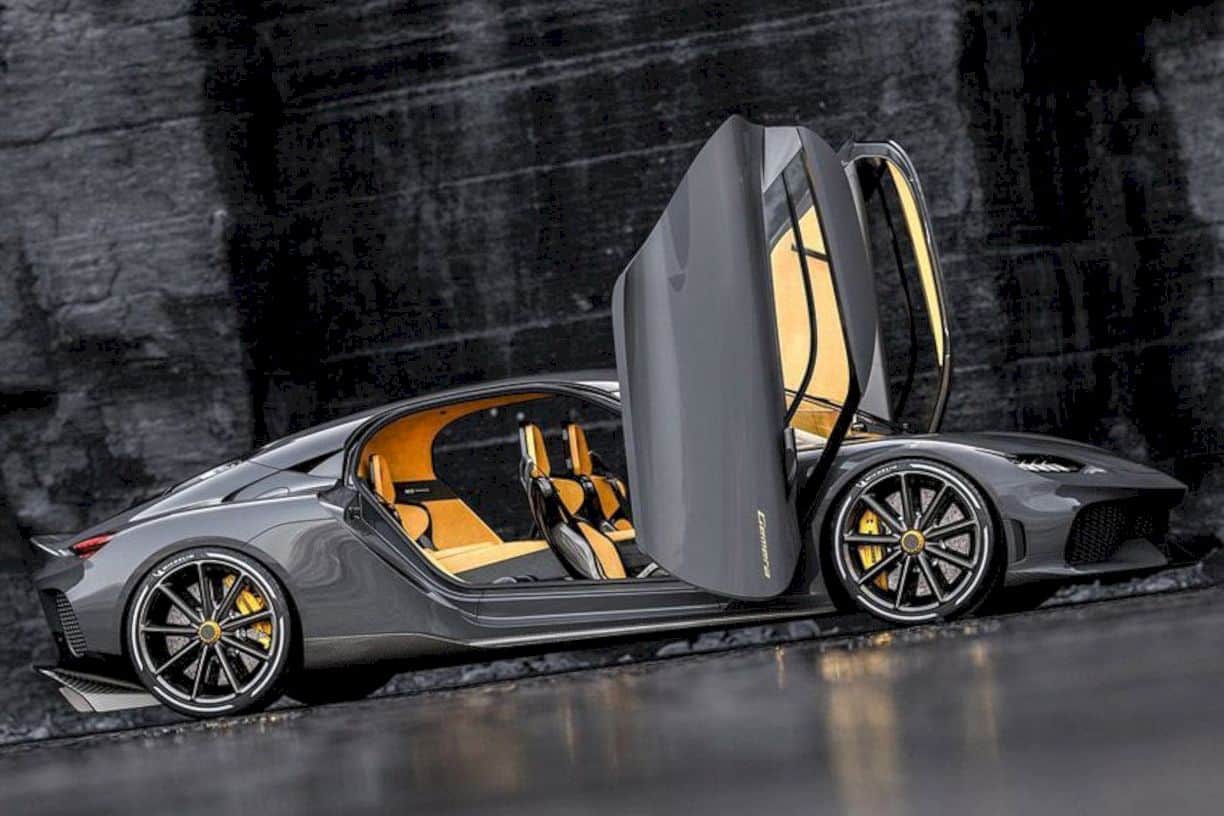 The main highlight of Gemera is, of course, the new plug-in hybrid powertrain that is overall capable of spraying 1,700 horsepower and 3,500 Nm of torque. Koenigsegg combines three electric motors with an innovative 2,000 cc twin-turbo Freevalve three-cylinder engine. 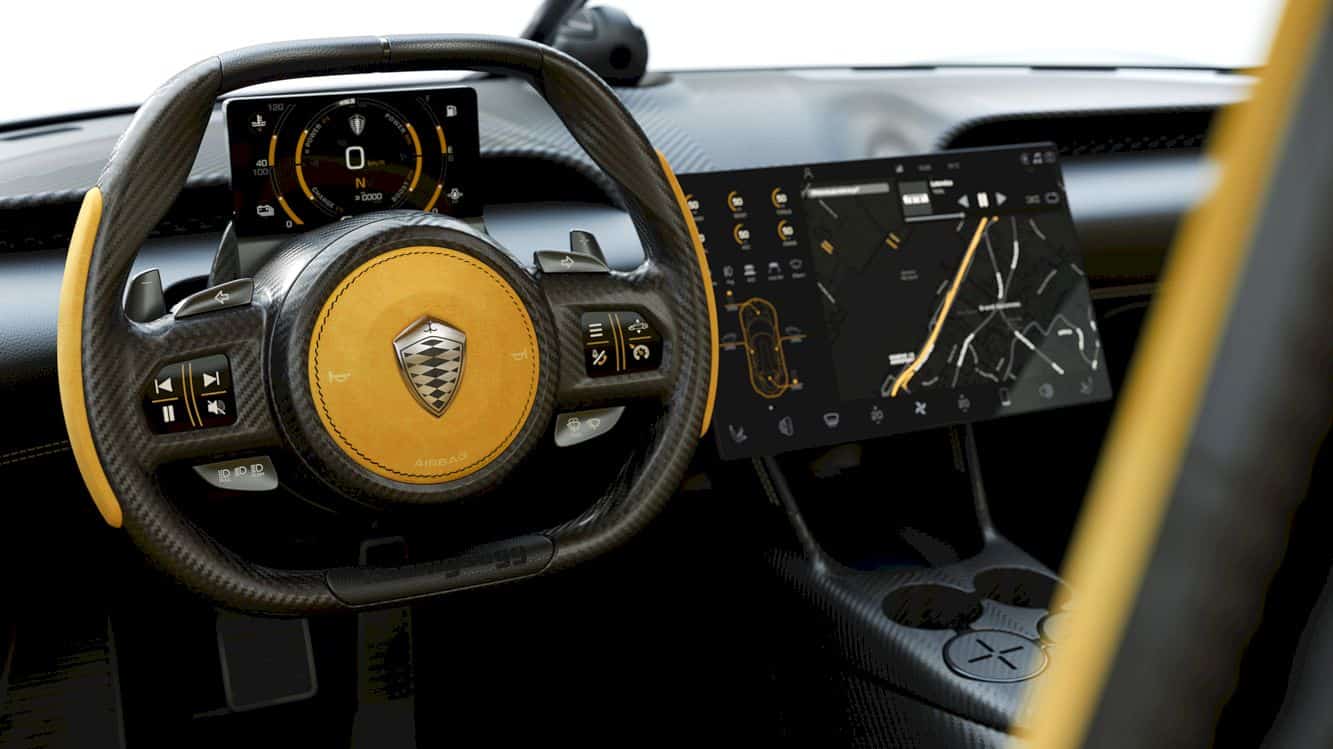 This Freevalve three-cylinder engine produces 600 horsepower and 600 Nm of torque which is very impressive. While the remaining 1,100 horsepower comes from three electric motors, one for each rear wheel and the third-placed on the engine shaft.

The engine itself can consume renewable fuel sources, such as ethanol, CO2-neutral methanol, E85, or in the worst-case scenario return to normal gasoline, making it at least equivalent to CO2-neutral in pure electric cars. 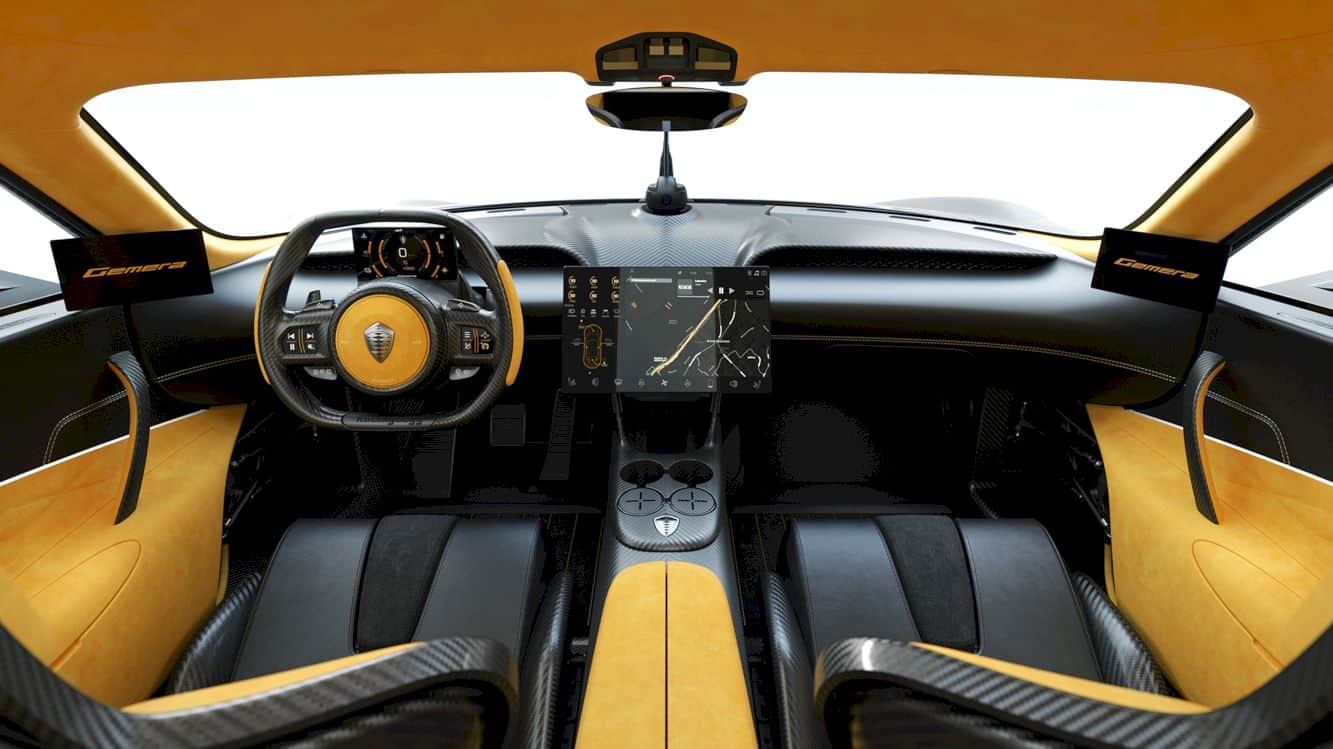 To balance the greatness of performance, the handling sector must be taken seriously. All-Wheel Steering helps increase maneuverability at low and high speeds. When the car is going slow, AWS reduces the turning radius, but when it goes fast, the system helps the agility and stability of direction changes. Besides, the All-Wheel Drive and All Wheel Torque Vectoring support the pleasure of driving Koenigsegg Gemera. 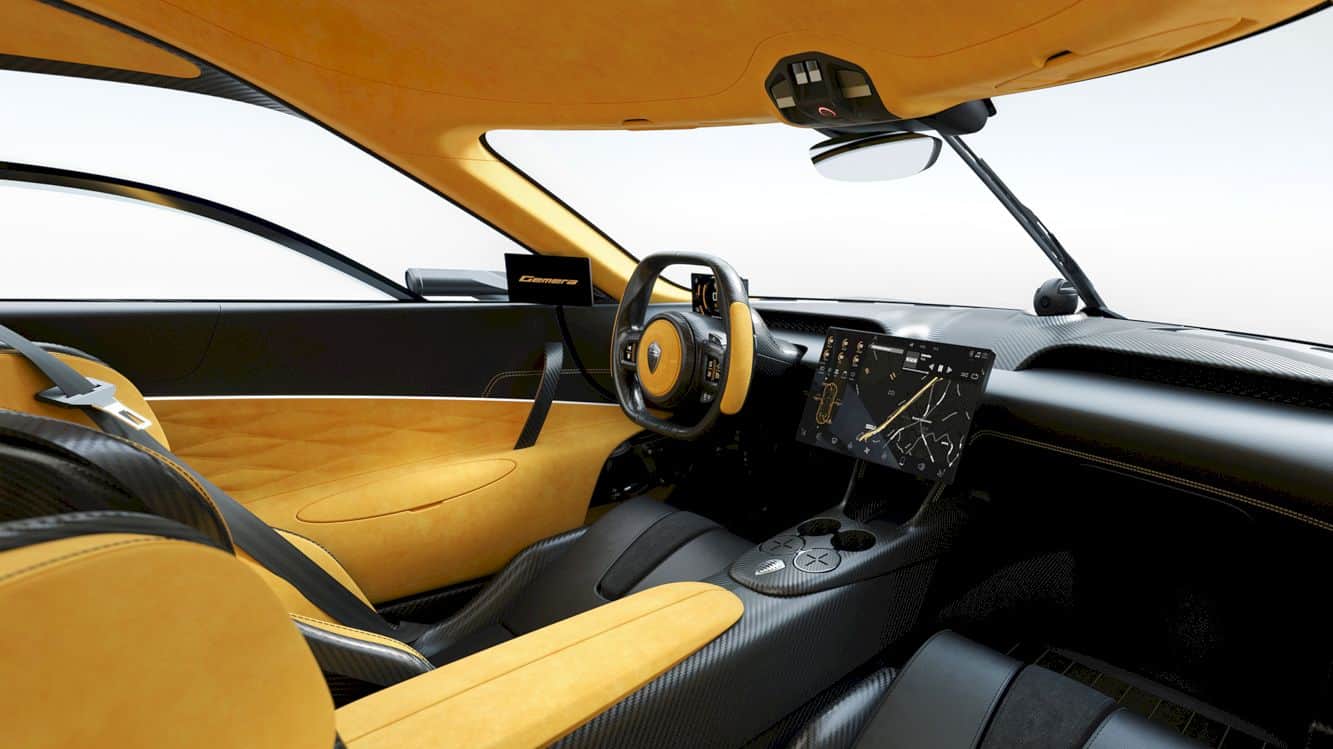 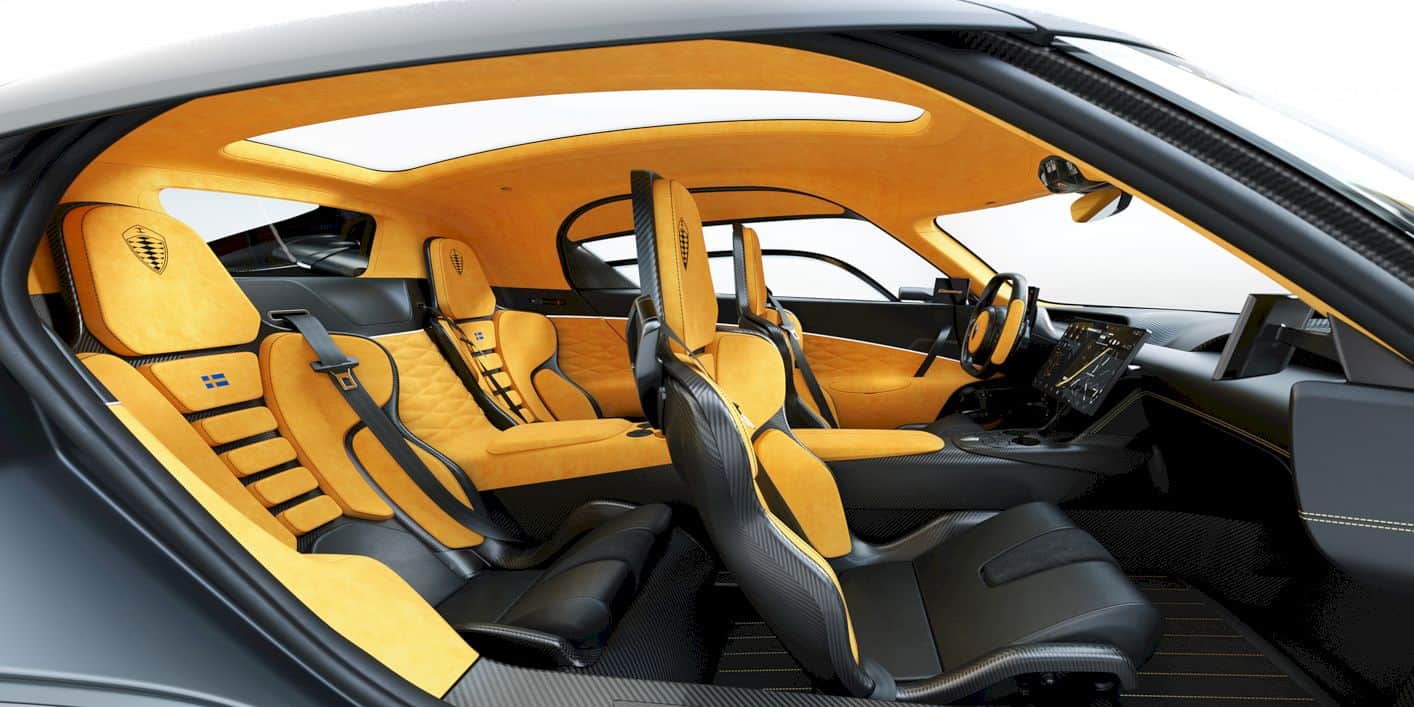 From the outside, the essence of GT is blatantly emitted, though it is not too striking as Koenigsegg Agera. However, the typical stroke of the Swedish manufacturer is still adopted with an extra-large air canal on the side plus it has a windshield system like a fighter jet that also hides pillar. 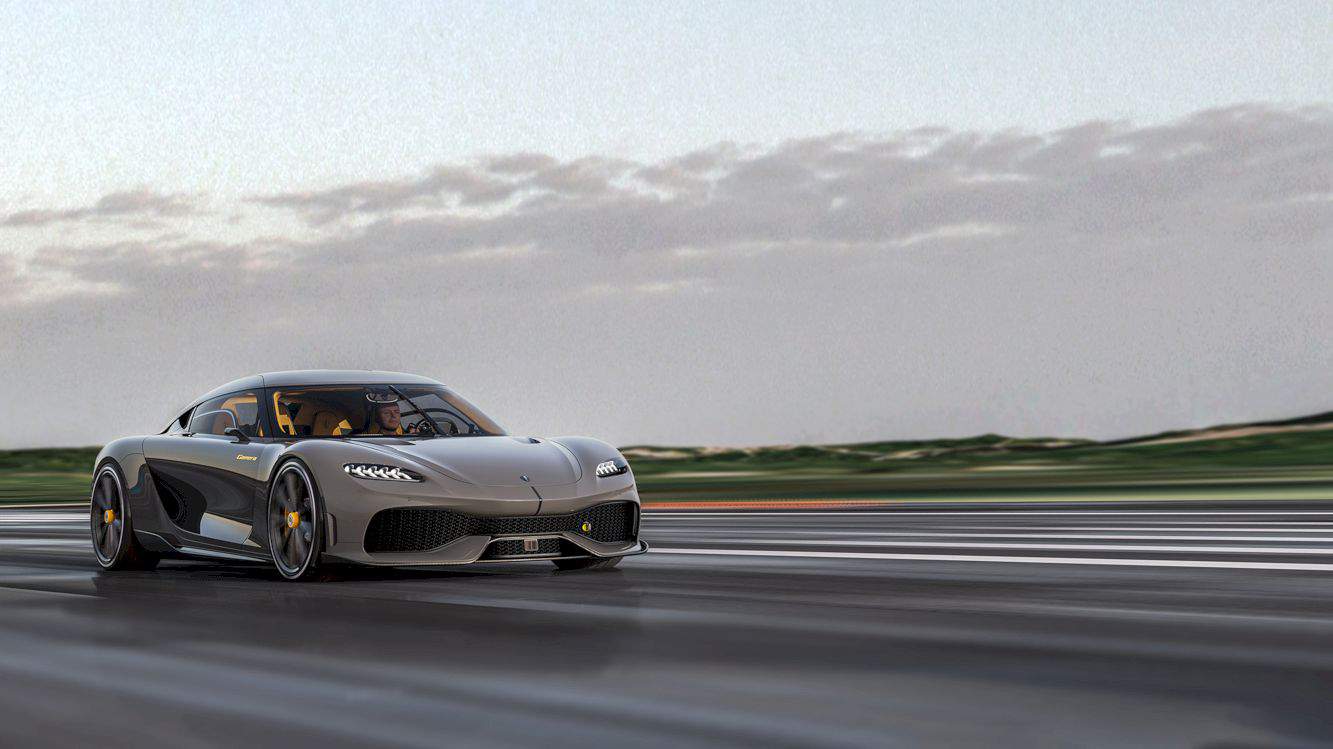 Fast is not enough if it is unable to guarantee passenger safety. The monocoque framework made from carbon fiber got very strong designed to reduce the impact. Airbags are provided as many as six points in the cabin.

To keep the car from getting out of control, features such as ABS, Stability Control, and Traction Control are ready to tame the powertrain. The price tag of the Koenigsegg Gemera is estimated to be around $ 1 million.