Fujifilm has just launched its new camera dubbed X-T200. The entry-level mirrorless camera fixes several shortcomings of its predecessor, the X-T100, and at the same time takes several innovations belonging to the Fujifilm X-A7. 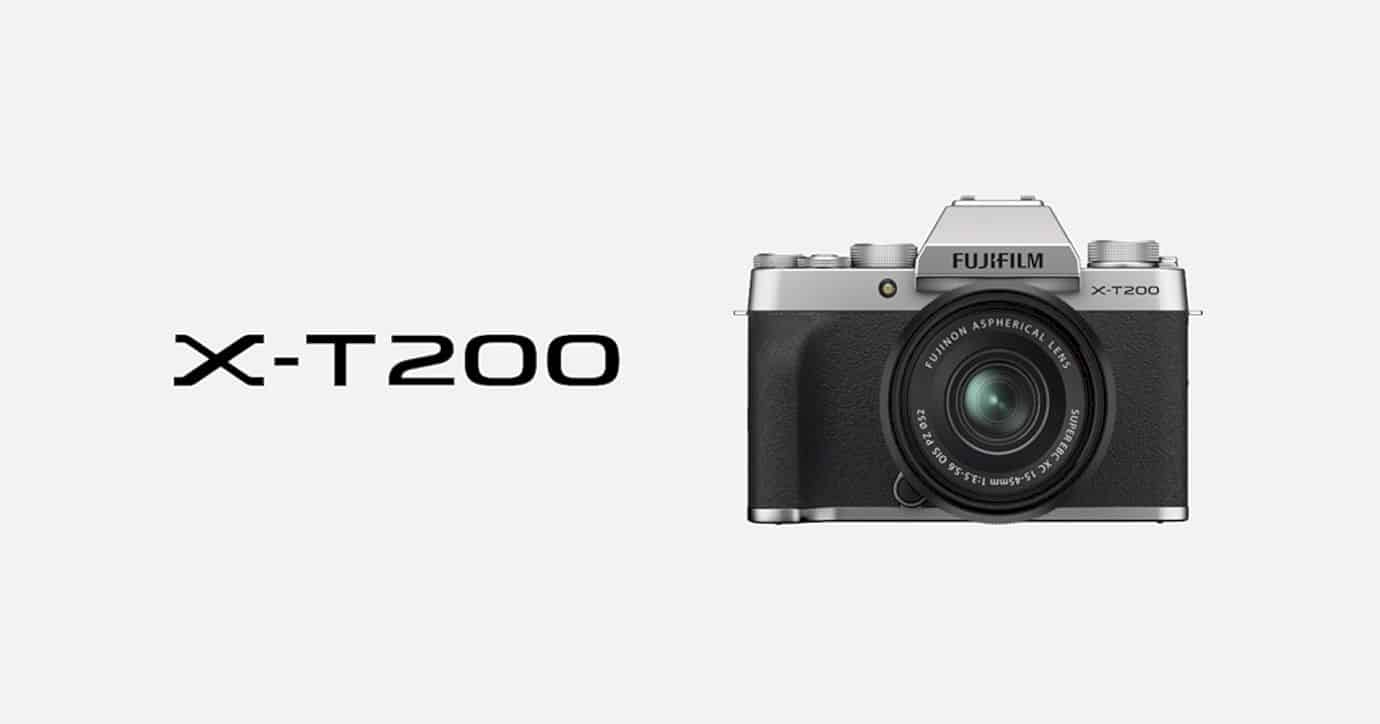 The Fujifilm X-T200 carries the same 24-megapixel APS-C sensor as before, but the camera maker has improved its cabling system so that it can process data 3.5 times faster. The number of phase-detection autofocus (PDAF) points spread across the sensor cross-section also increased dramatically from 91 to 425.

Physically, the X-T200 still maintains a DSLR-style design, but the ergonomics are increased once again thanks to the handgrip that is no longer comes in the form of optional accessories as before. Even though the handgrip is quite thick, the X-T200 turns out to be 80 grams lighter than its predecessor at 370 grams. 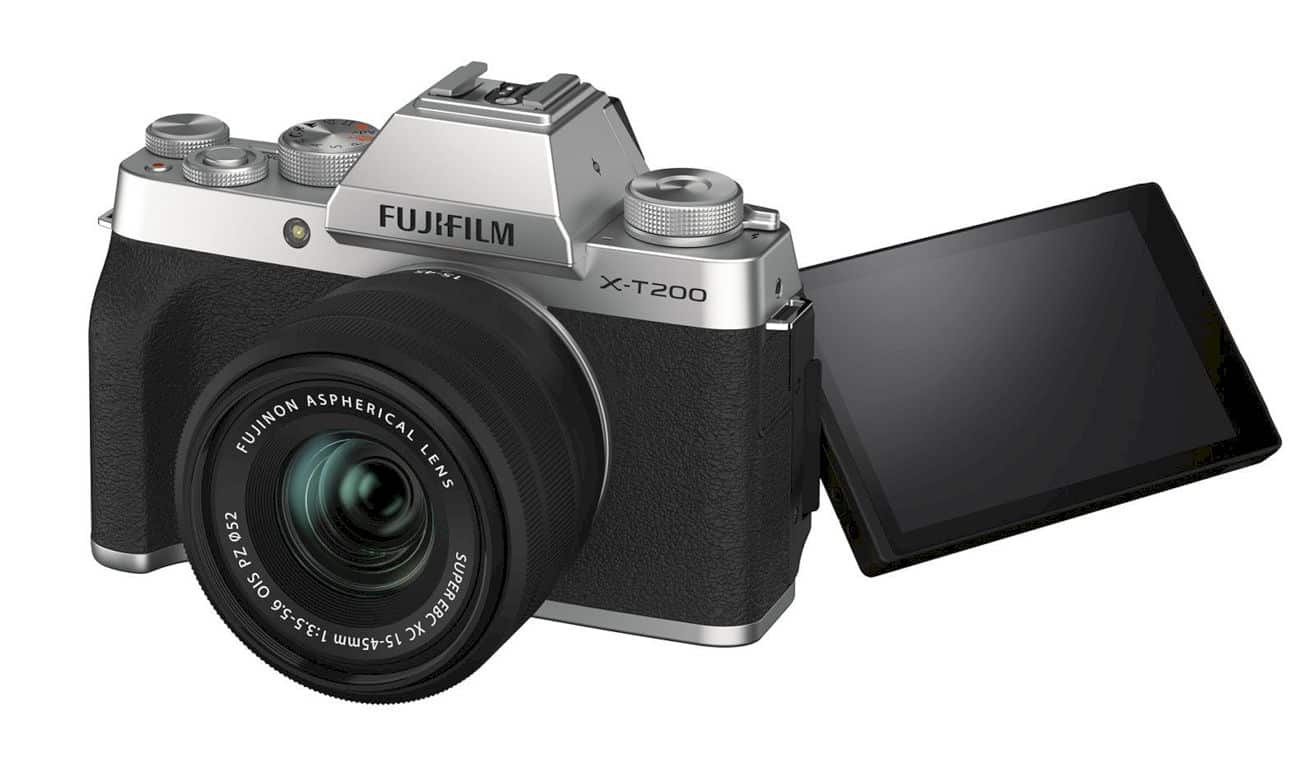 The electronic viewfinder is not going anywhere soon and is still with the same specifications. What has changed from the Fujifilm X-T200 is the touch screen, which now comes with a 3.5 inches display and leaves no room for the four-way button. Instead, there is a small joystick on the right side of this fully-articulated screen. 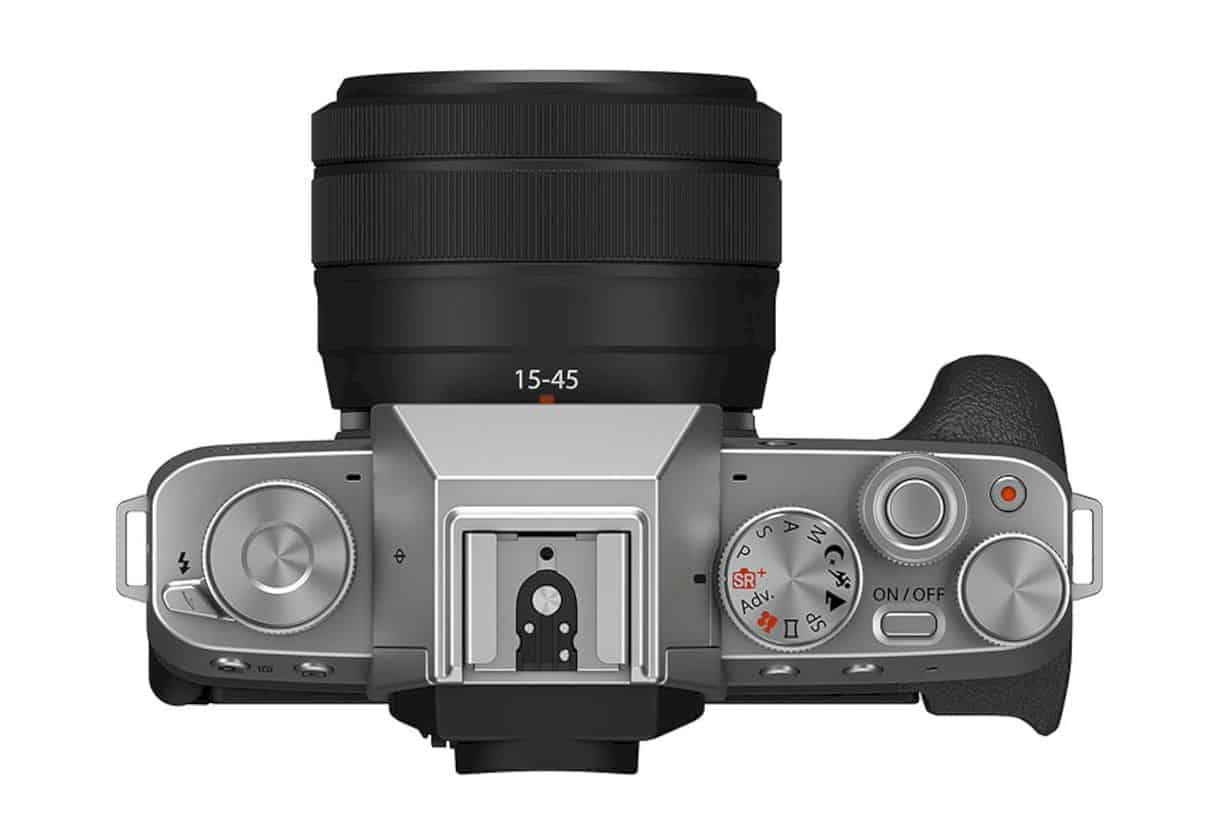 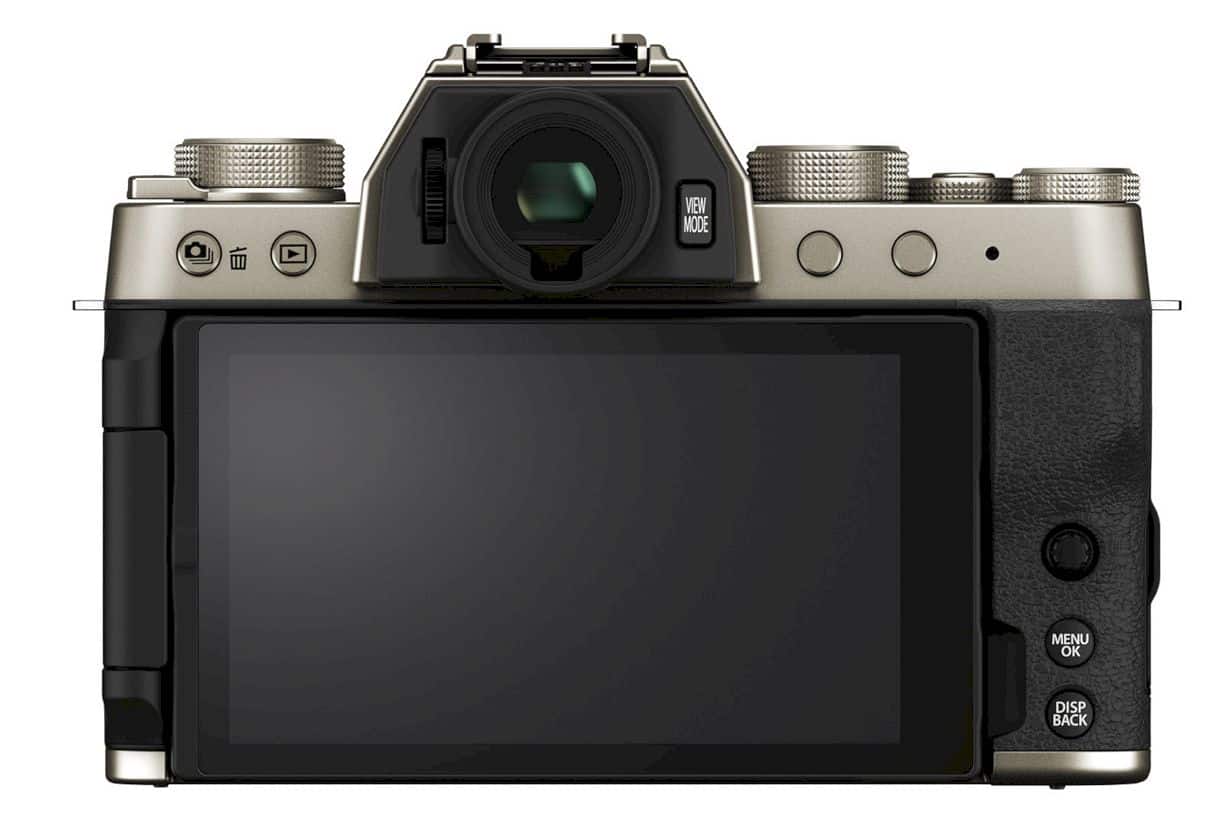 The maximum resolution supported on the new Fujifilm X-T200 is 4K 30 fps. The 1080p 120 fps slow-motion mode is also available, not to mention the addition of Electronic Stabilization mode to help stabilize video via gyroscope and HDR Video mode. 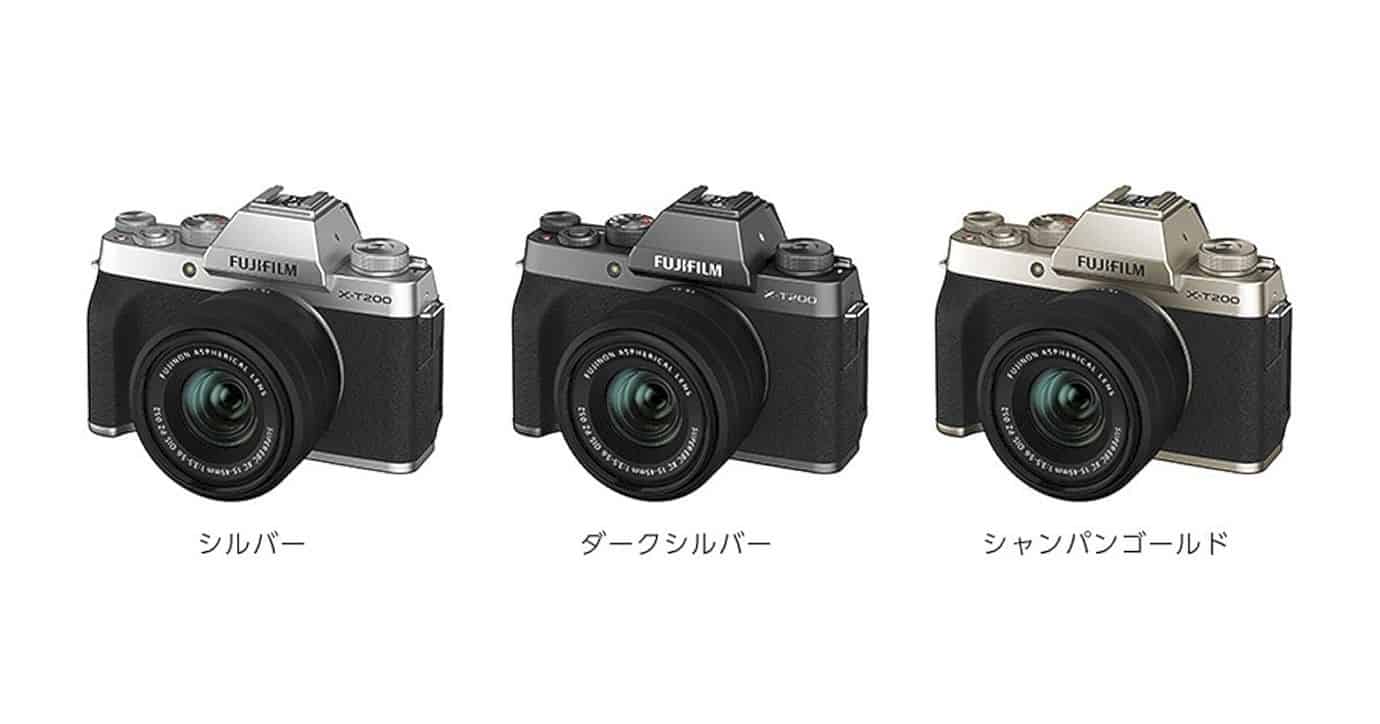